And the winner is...

Justin Maxon and Jared Moossy, When the Spirit Moves 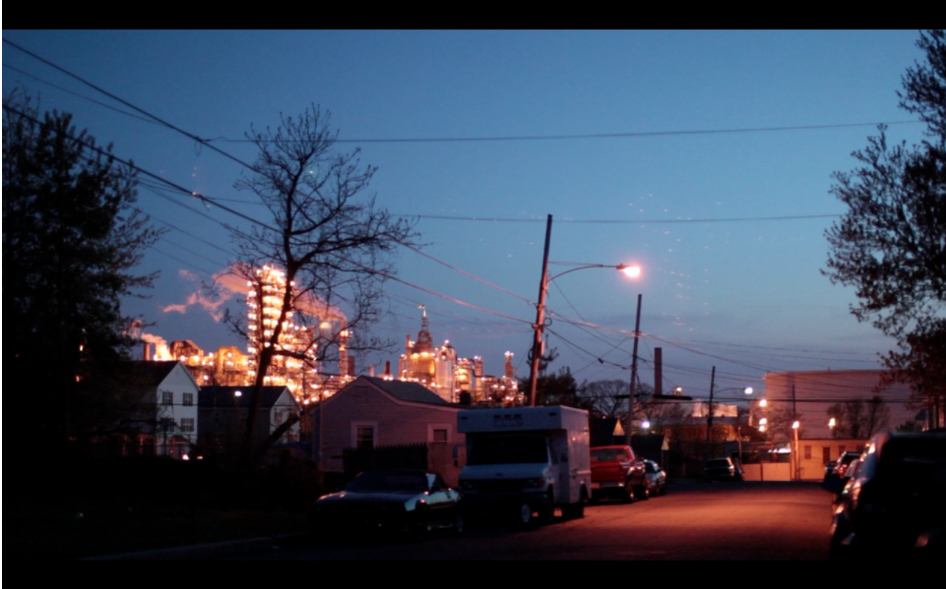 Visura is delighted to announce the results of the 2016 Visura Multimedia Grant, which aims to recognize and provide support to Visura media producers and documentarians.

Justin Maxon and Jared Moossy are the recipients of the 2016 Visura Multimedia Grant for their film titled, When the spirit moves, which documents life in Chester, Pennsylvania. The winners receive a $5000 cash prize.

The top finalist is Zackary Canepari for Flint is the place, a cross-platform, episodic documentary series that seeks to document a specific moment within this American city in an intimate, character-driven way. Zackary was awarded a $1000 cash prize to support his participation in this year's Photoville— New York City’s free premier photo festival produced by United Photo Industries.

Justin Maxon and Jared Moossy, When the spirit moves, The Film

Zackary Canepari, Flint is a place

Aitor Lara, Guardians of the forest

The 2016 Visura Multimedia Grant recognizes and provides support to filmmakers, photographers, media producers and documentarians. Visura awards one winner with a $5000.00 cash prize.

The Grant has a three-tiered mission: 1) recognize professional individuals working on multimedia storytelling films and/or videos for their stories, stories, and dedication; 2) support multimedia storytelling films and/or videos that bring awareness to a socio-cultural and/or political cause relevant to today’s world; 3) get the filmmakers', photographers', media producers' and documentarians' stories in front of key industry editors.