Photographer
Islam call in HaÏti
Follow Hire
Profile
Stories (2)
Location: france
Nationality: french
Biography: Capucine Granier-Deferre is a free-lancer represented by Reportage by Getty, currently working for the main national and international newspapers and magazines such as Paris-Match, Le Monde and the New-York Times. After studiying Economy and... read on 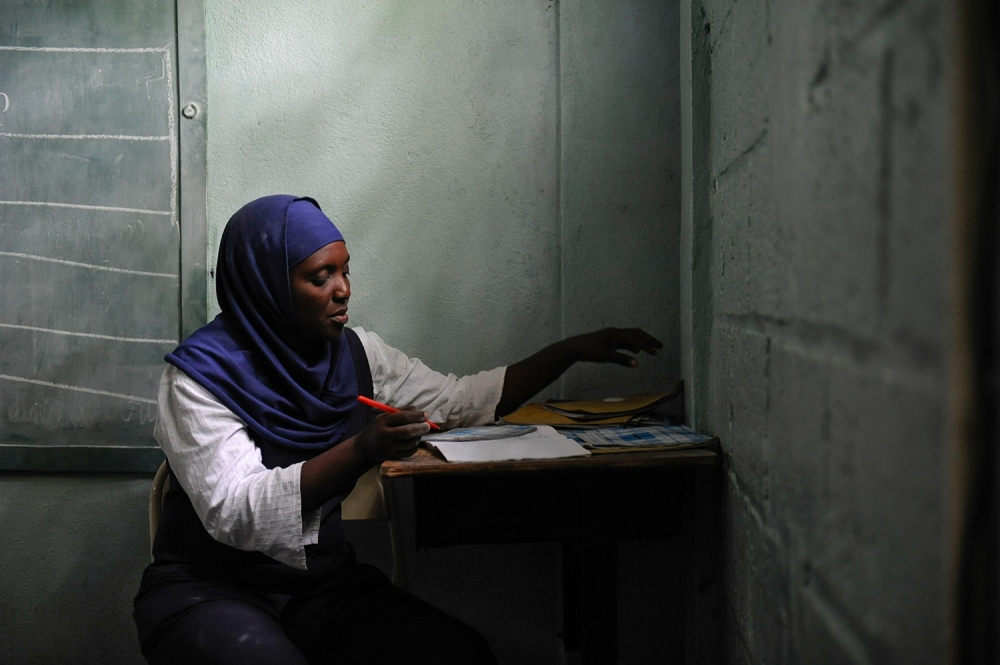 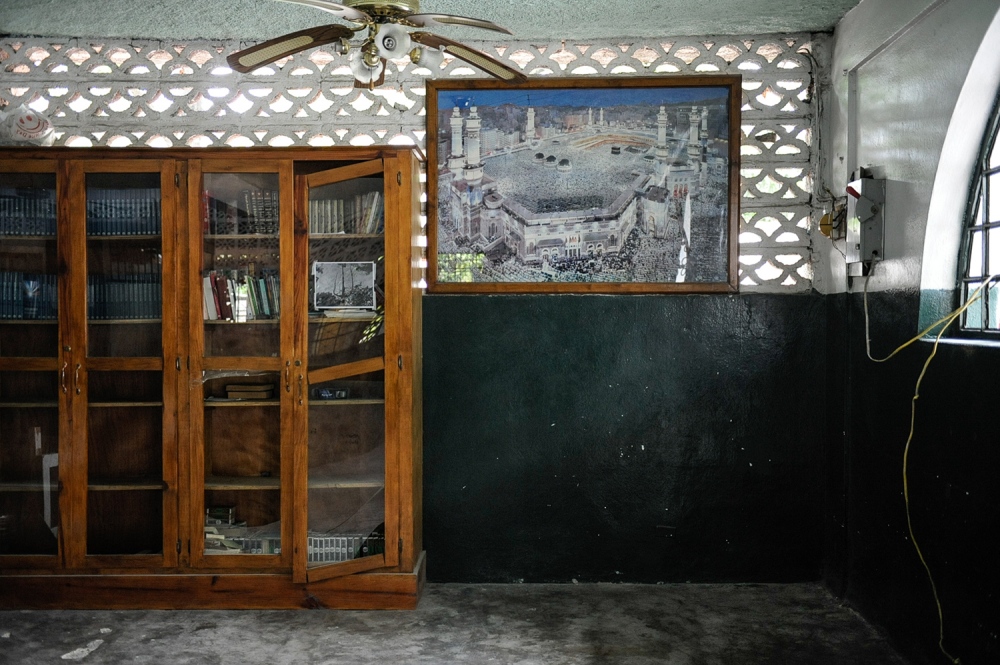 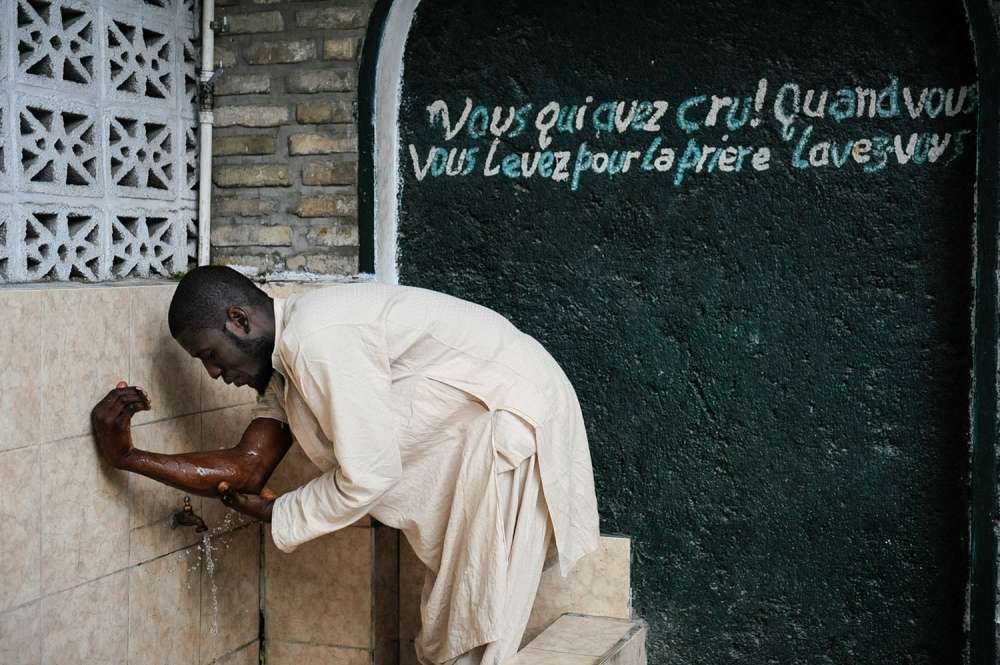 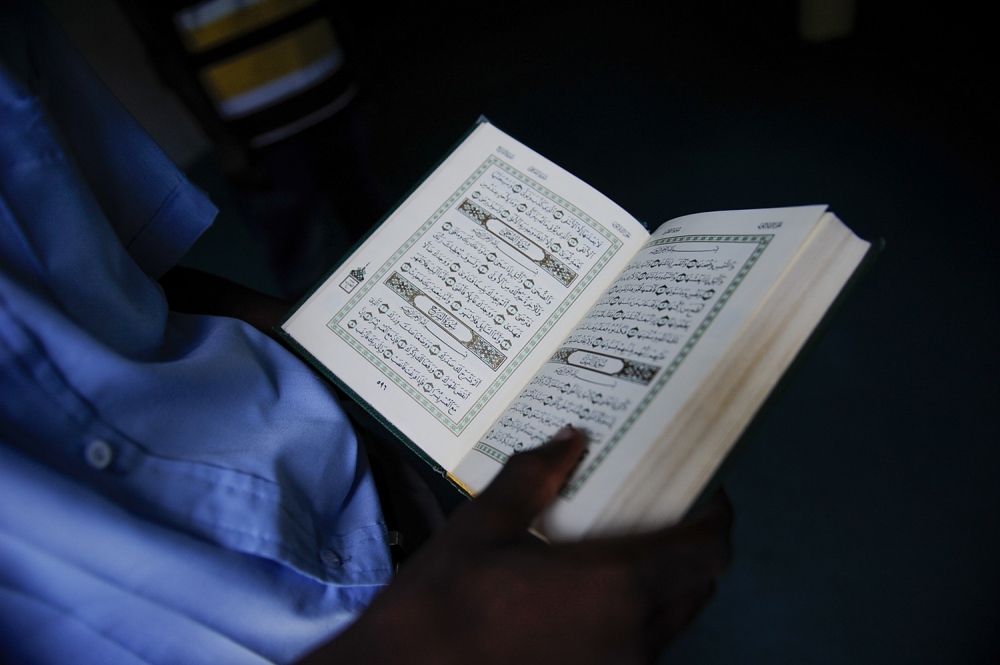 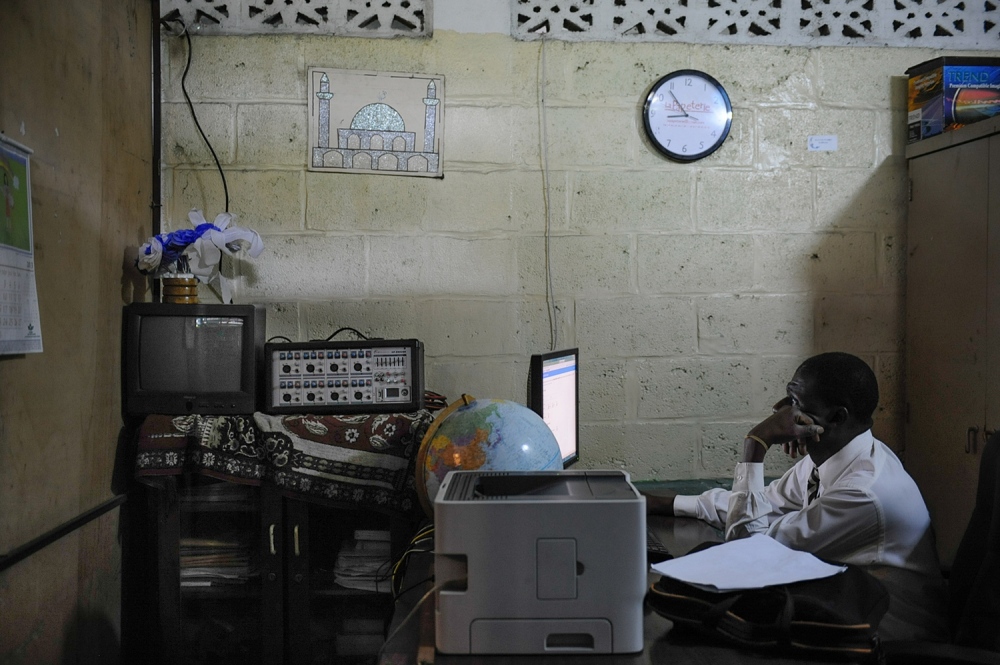 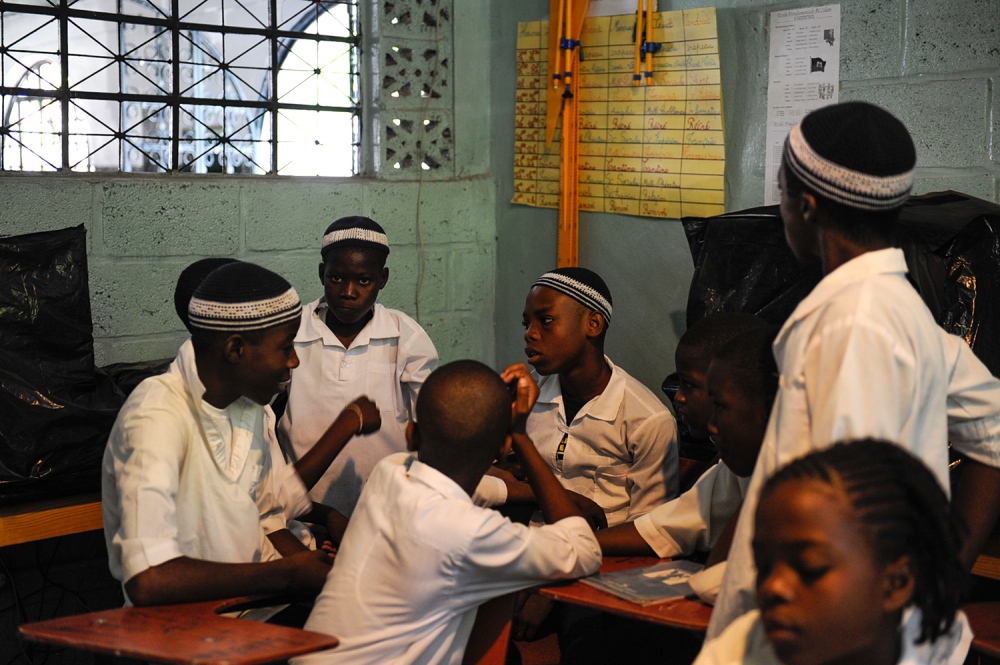 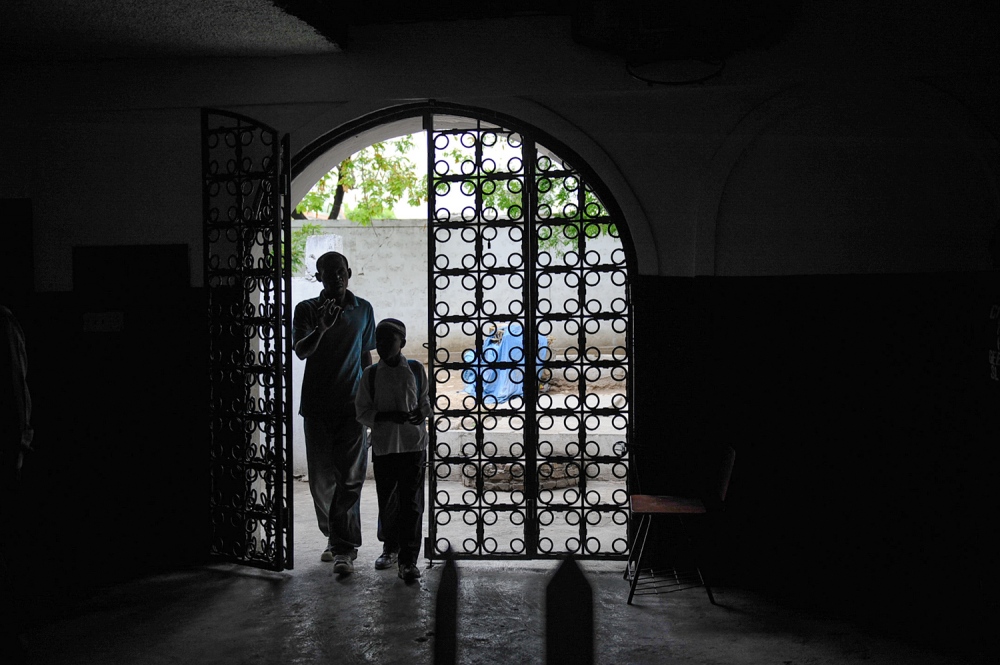 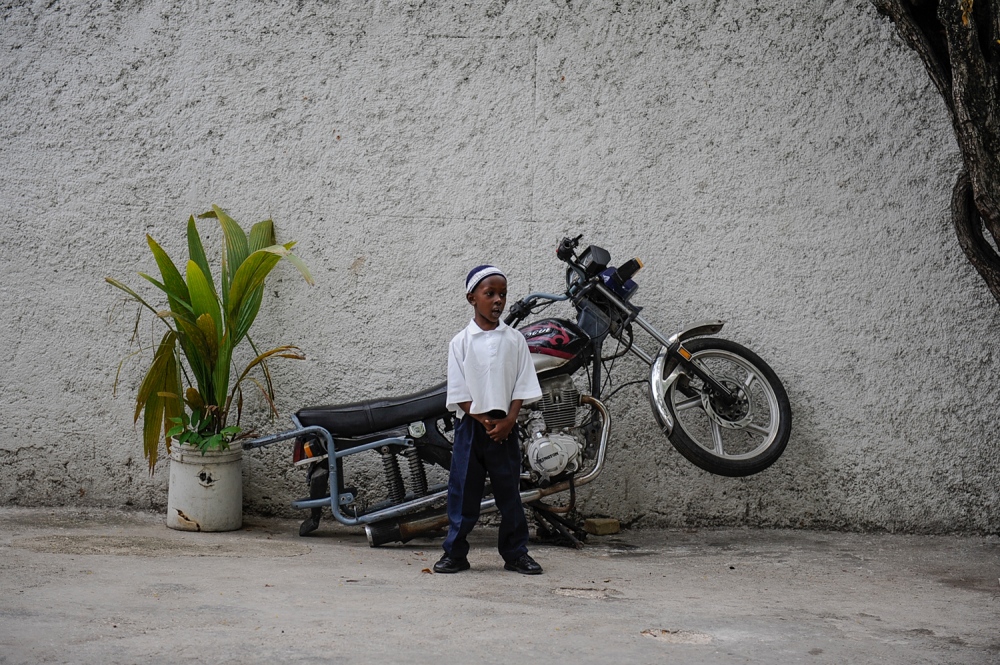 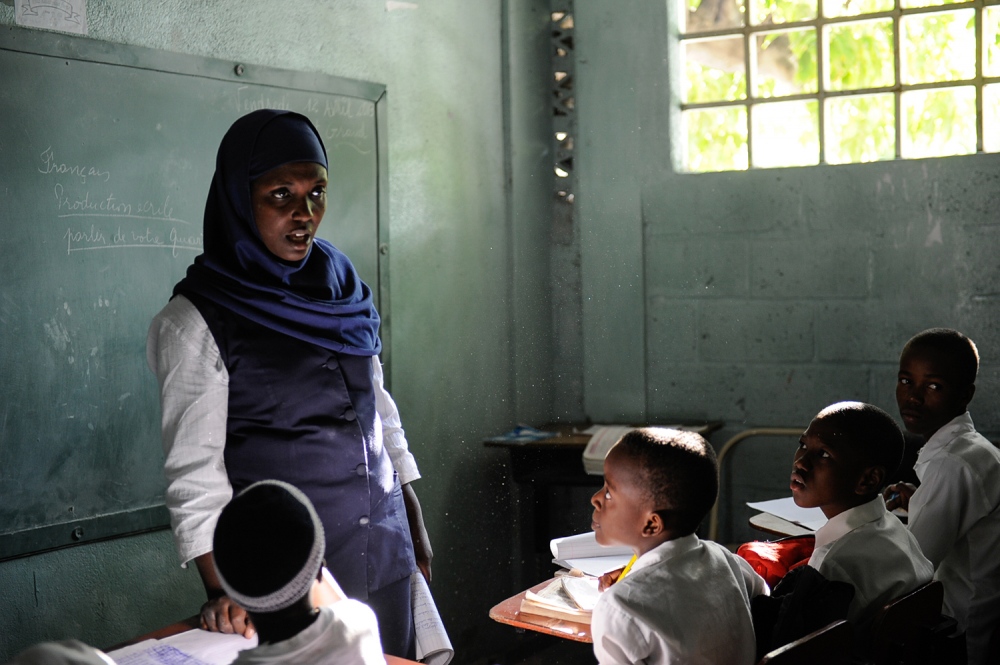 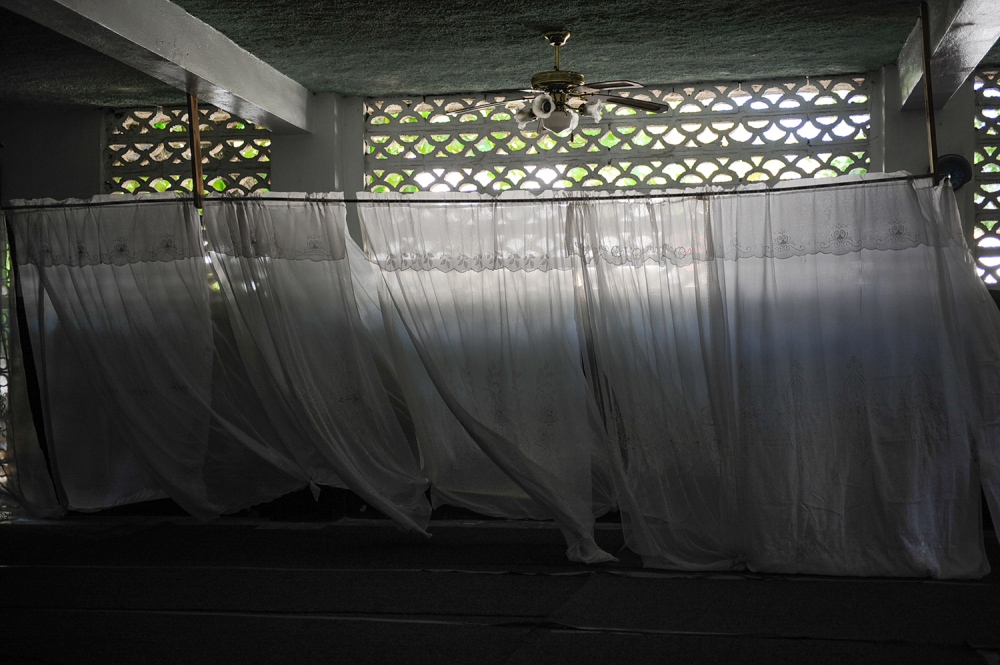 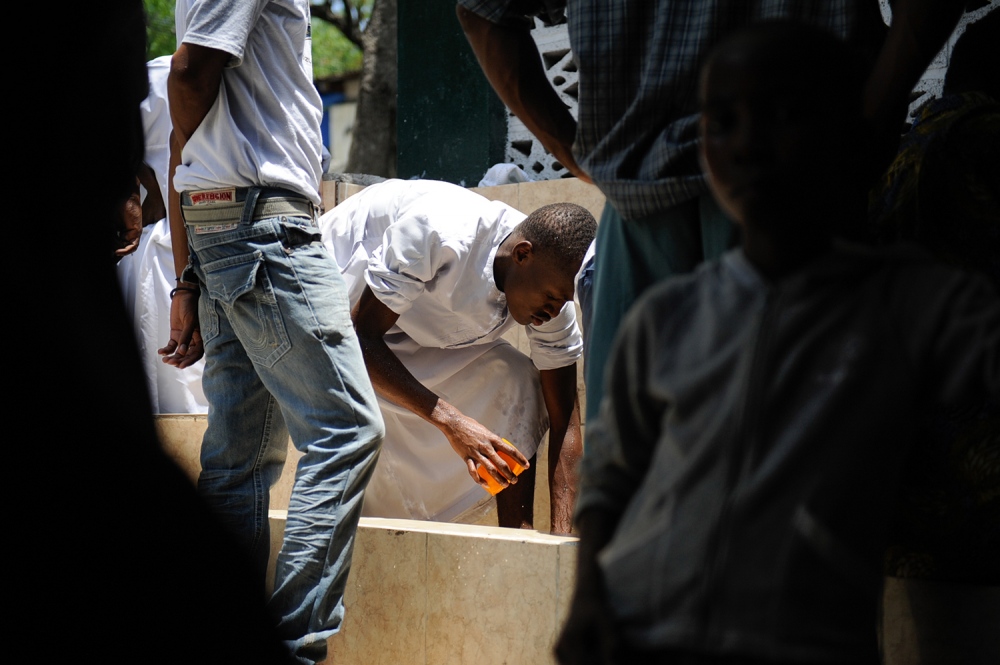 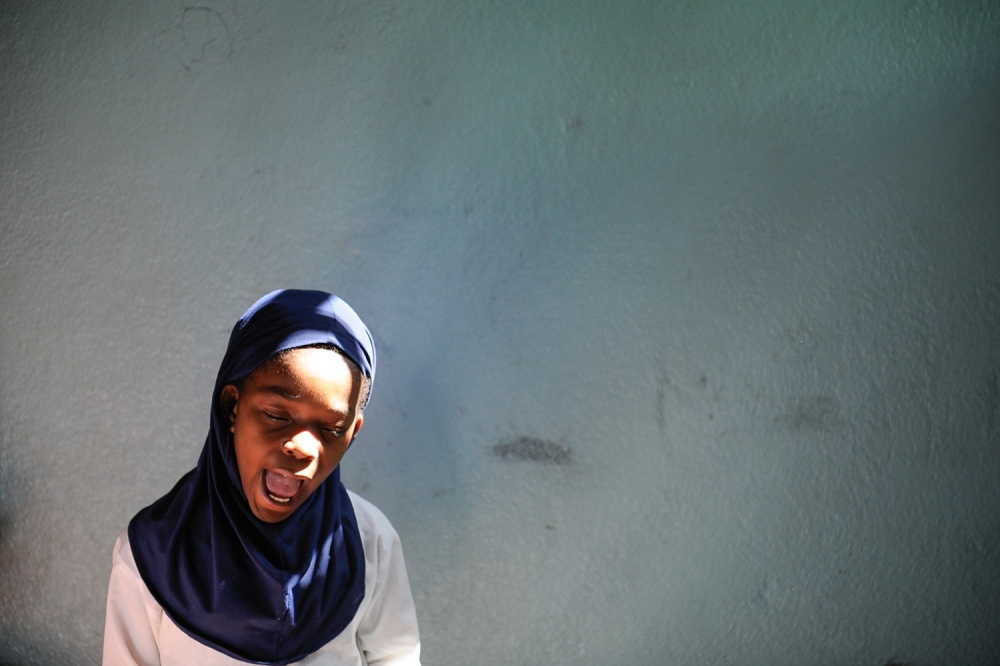 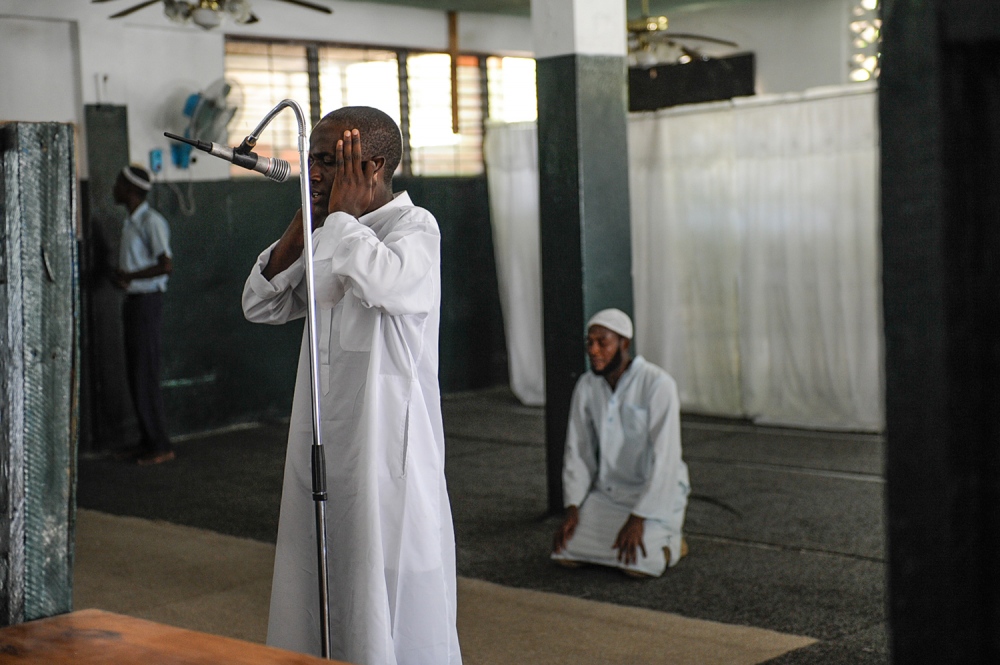 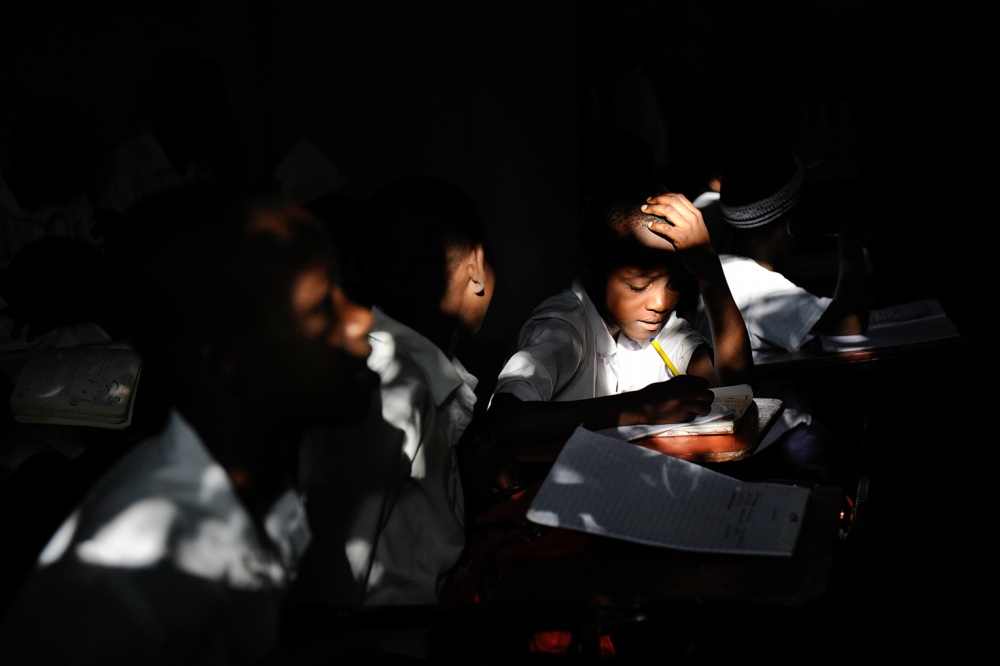 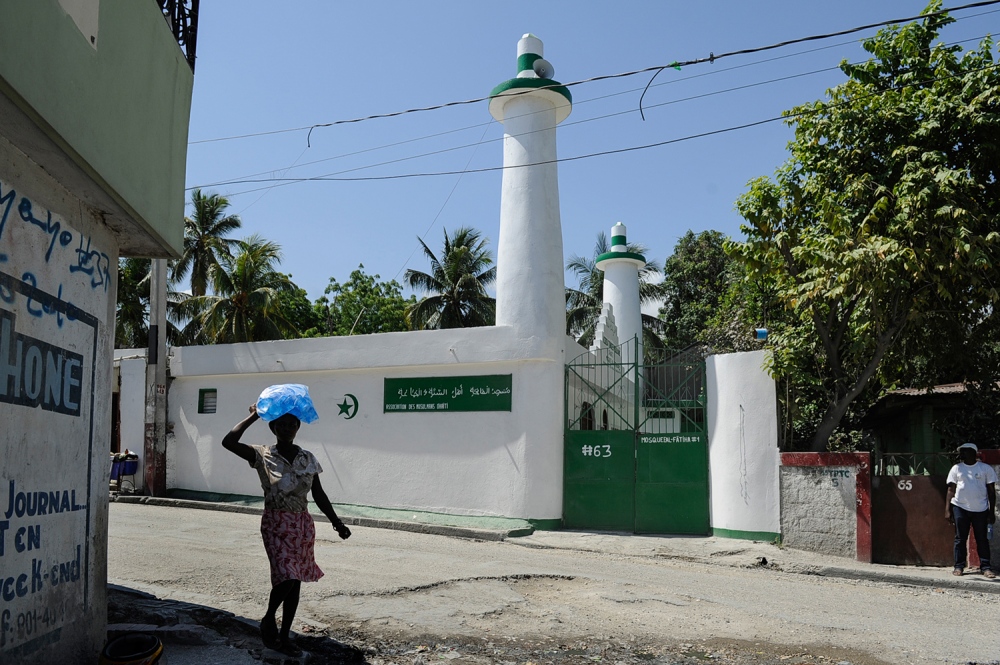 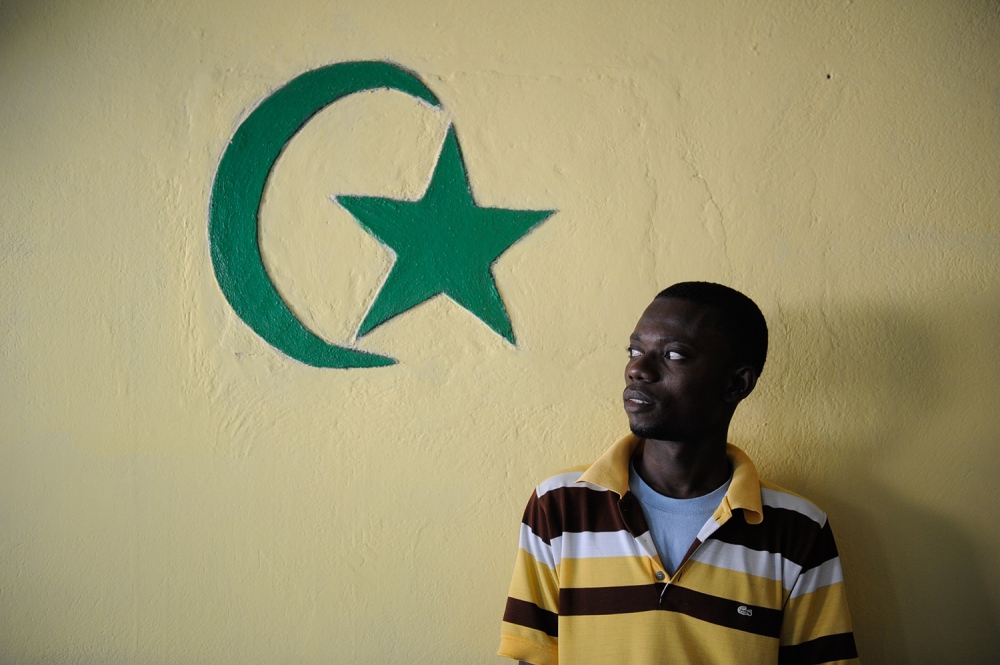 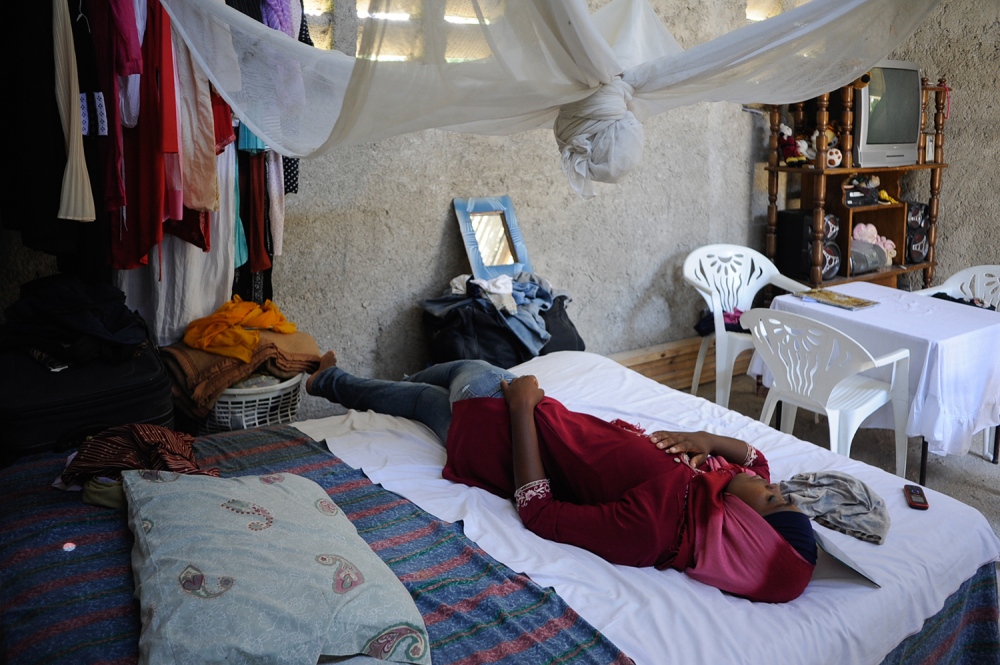 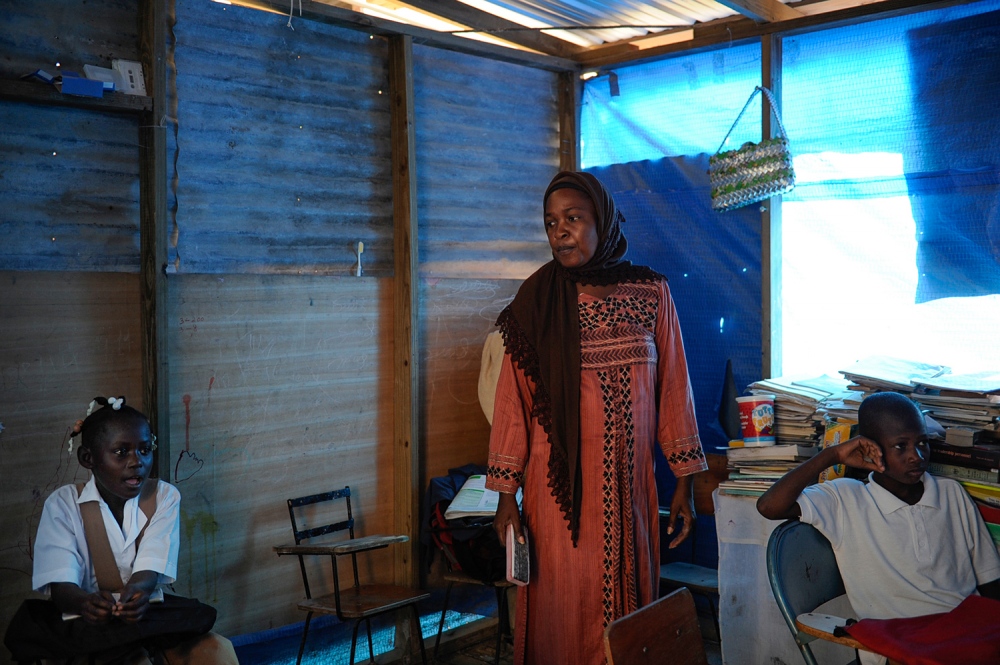 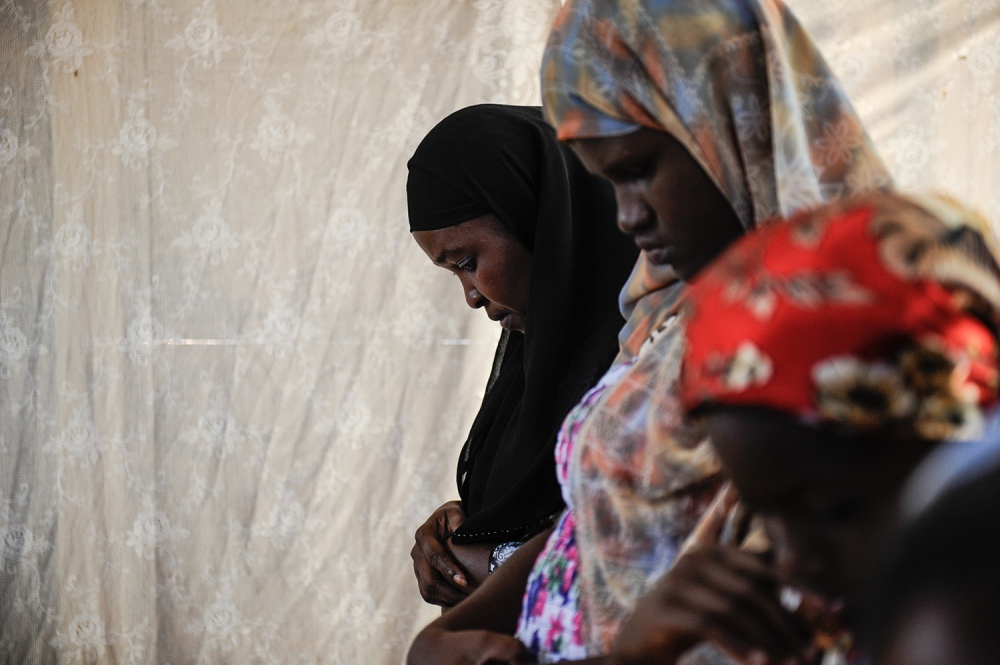 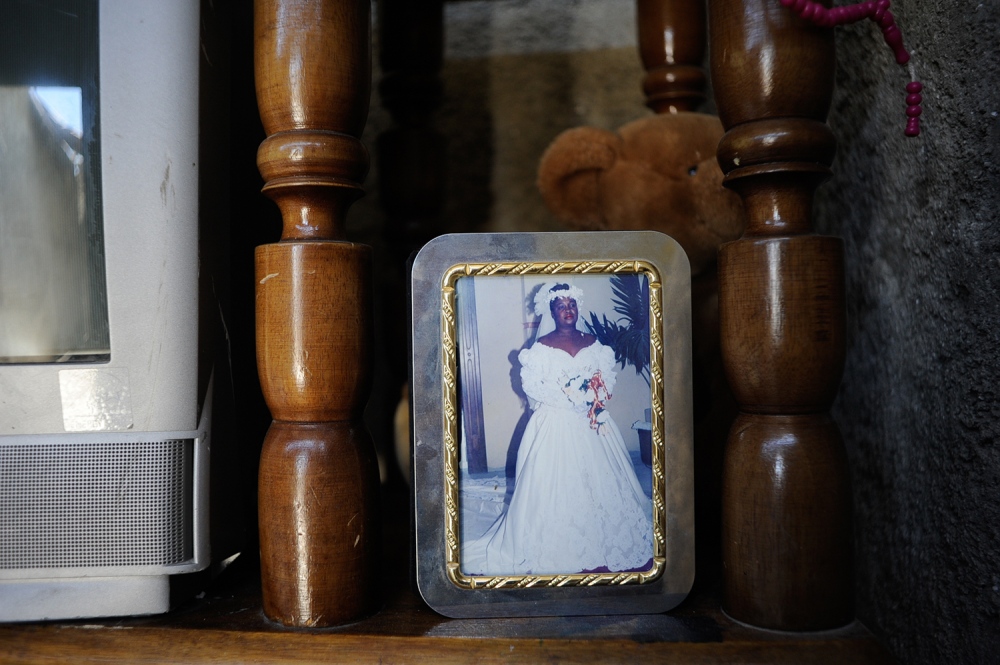 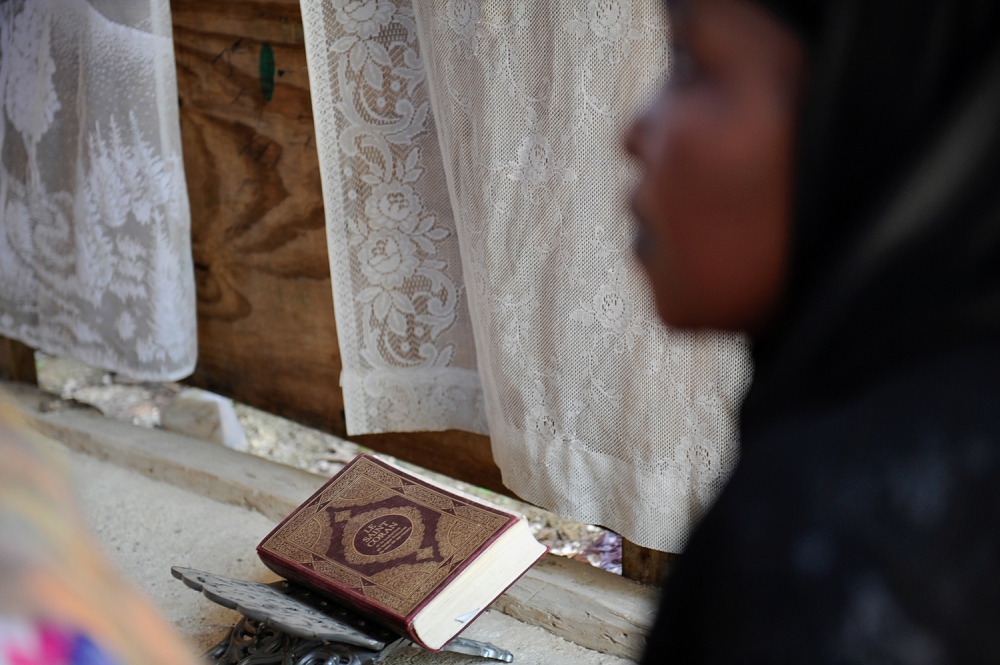 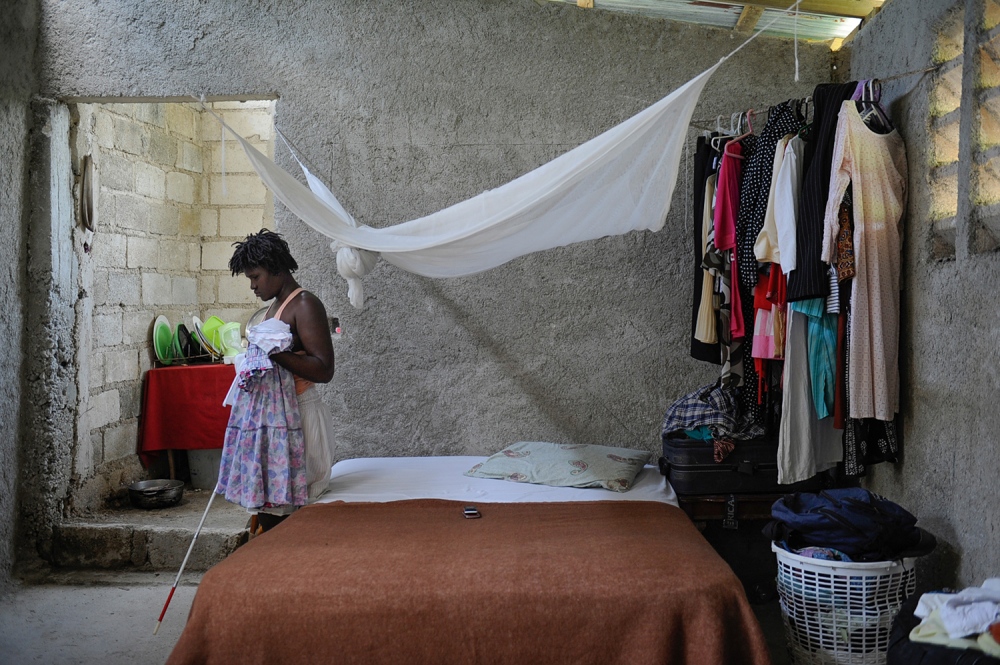 In 2009, the muslim community counted about two thousand people in Haiti. Today, according to some muslim leaders, it reaches at least ten thousand people. I just spent five weeks in the country investigating what seems to be a real phenomenon. The arrival of numerous muslim organizations after the seism in 2010 and the return of expatriates after the fall of Aristide in 1994 - many of whom had converted to Islam in Canada or in the United-States - seem to be the main reasons behind this phenomenon.

During my stay in Haiti, I met a lot of people who had indeed converted to Islam after the earthquake. Among them, Darlene Derosier, who grew up in the protestant faith, became a muslim a few months after the catastrophy. She now wears the veil and has adopted a new name: Sister Leila. She also set up an informal mosque which is attended by sixty followers. At first, the muezzin chants created misunderstanding in the neighborhood as most residents (vodoo practitioners) believed they were calls from the devil.

Mohamed, meanwhile, goes when he can at the mosque "Al Fattiha" in the popular neighborhood of Delmas 18. His decision to convert was no problem to her parents. Dawud, a boy of 25, converted 1 year ago against the approval of his parents who believe that Islam is "a religion of terrorism." Dawud says that he has the feeling of having been sidelined by his family who does not understand his choice, but for him the Muslim religion is the only true religion.

Today in Port-au-Prince, it is not uncommun to find graffitis glorifying Islam. There are about 15 mosques or muslim communities in the capital, and in the popular neighborhood of Delma18 you can see a minaret. An islamic school has also opened in Port-au-Prince and the creation of the first TV program devoted to Islam called "Ayiti Islam" is broadcasted on a popular haitian chanel. In Port-au-Prince, the singer Fatimah calls to Allah on stage and denounces the inconsistencies  of the Haitian society. In recent years, the leader of Haiti’s myth of independence has been used to reinforce Islam’s legitimacy: Boukman slave, who is at the origin of the rebellions against the settlers, would in fact be a Muslim. Following the same trend, it is the first time in history that a muslim, William Jeanty, was elected to the assembly.  And despite the difficulties for Islam to be accepted, Imam Ahmed hopes « that Islam one day represents fourty percent of believers in Haiti. »