Photographer
If I come home Alive
Follow Hire
Profile
Stories (2)
Location: france
Nationality: french
Biography: Capucine Granier-Deferre is a free-lancer represented by Reportage by Getty, currently working for the main national and international newspapers and magazines such as Paris-Match, Le Monde and the New-York Times. After studiying Economy and... read on 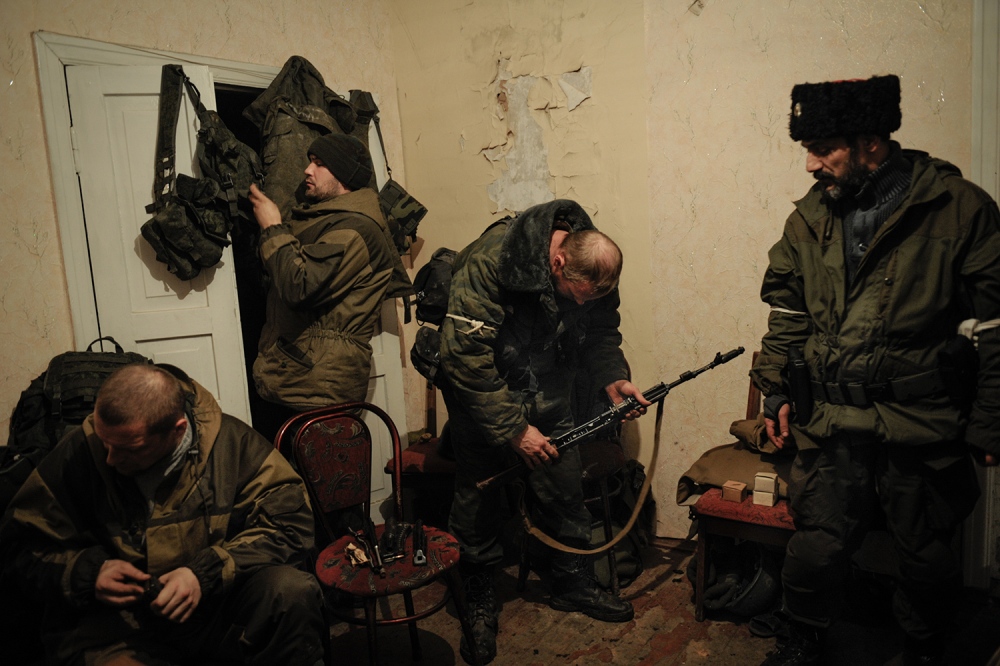 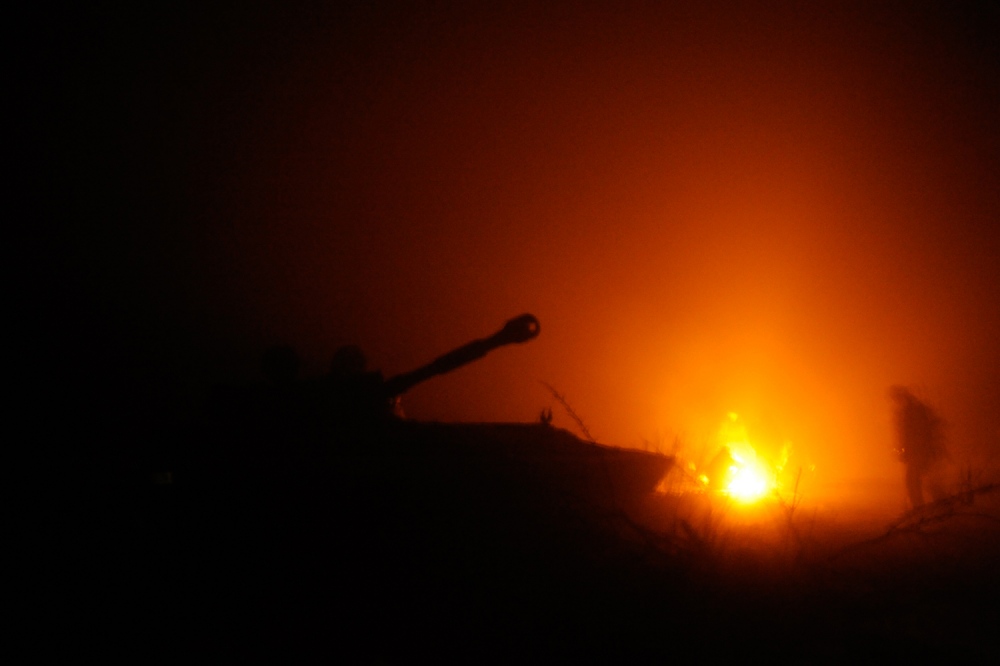 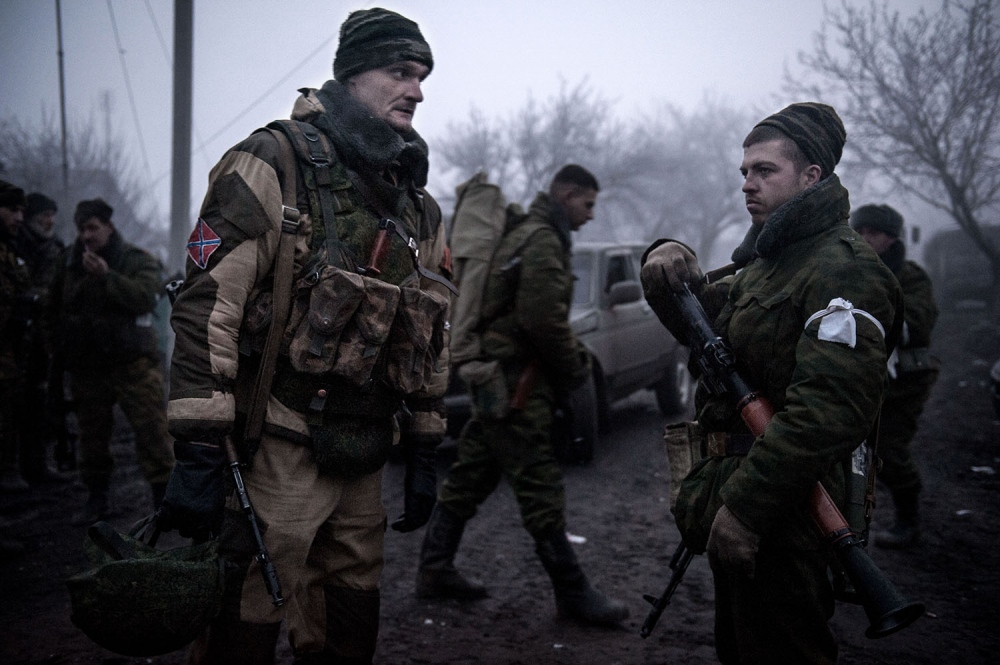 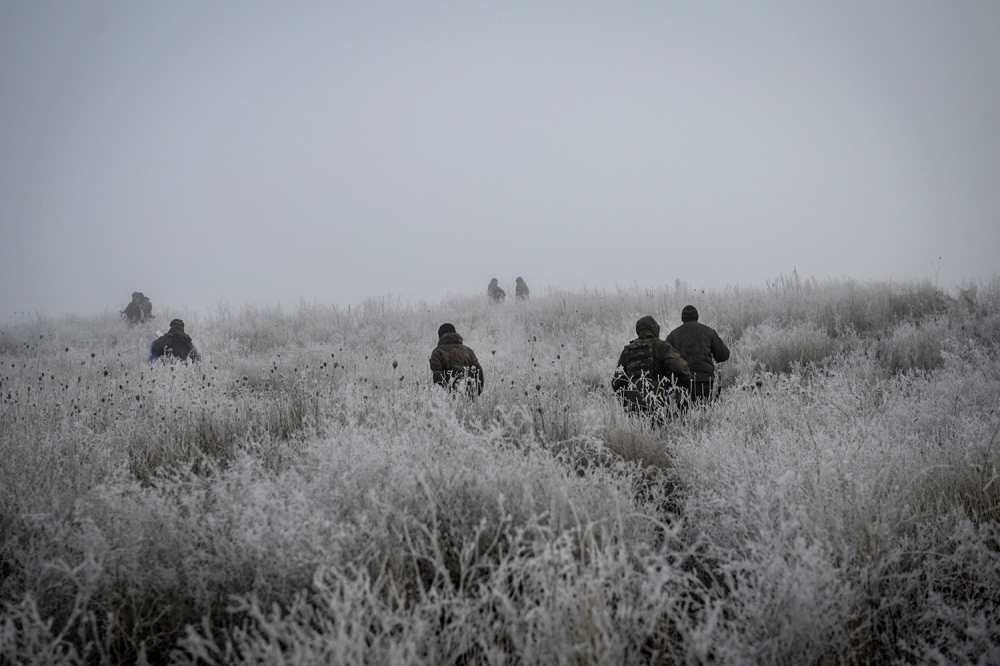 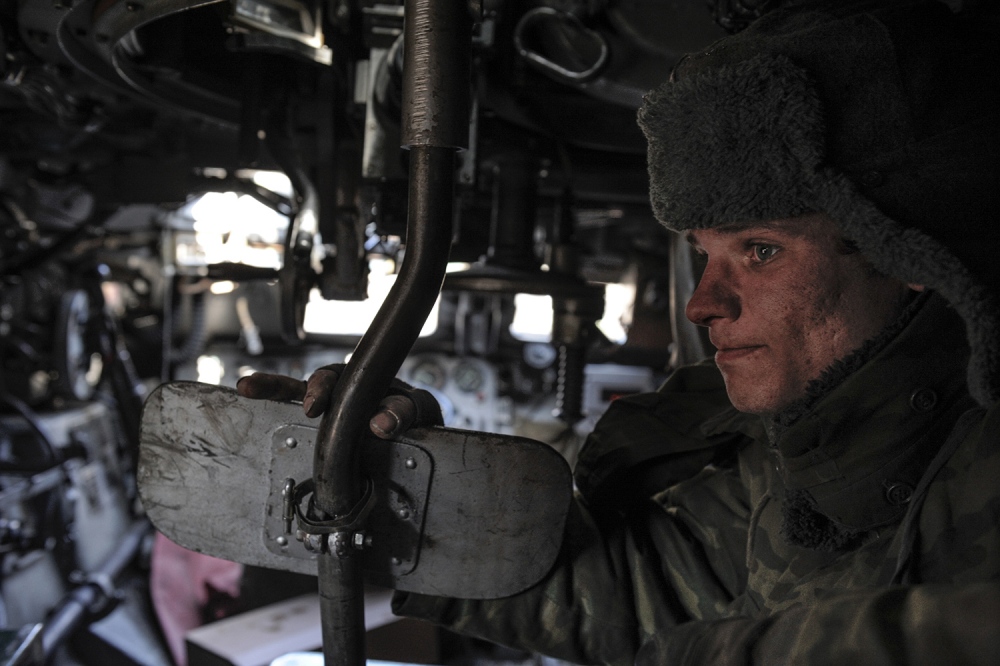 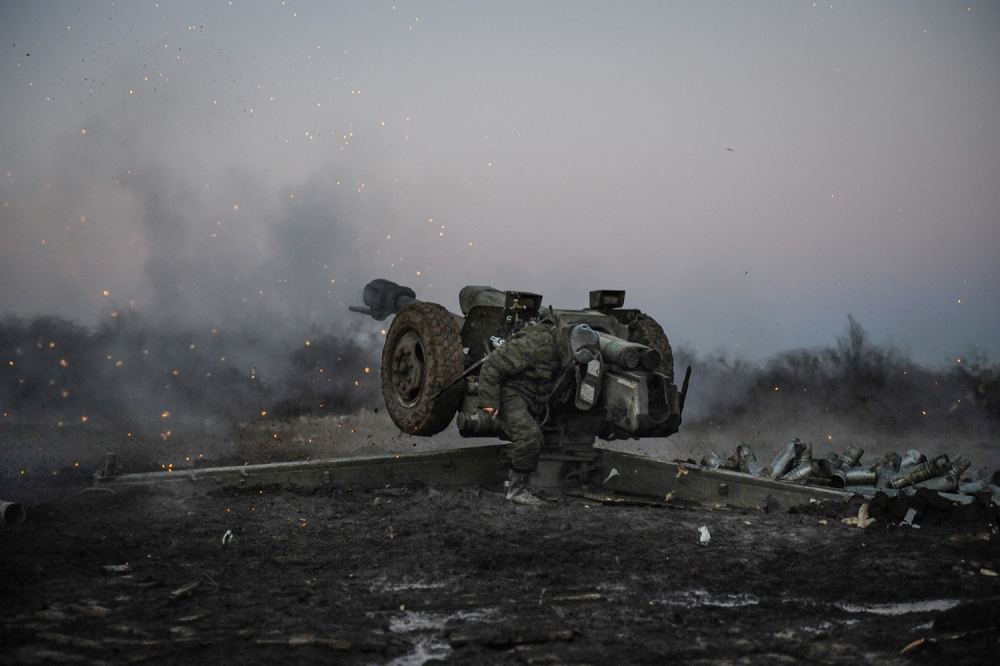 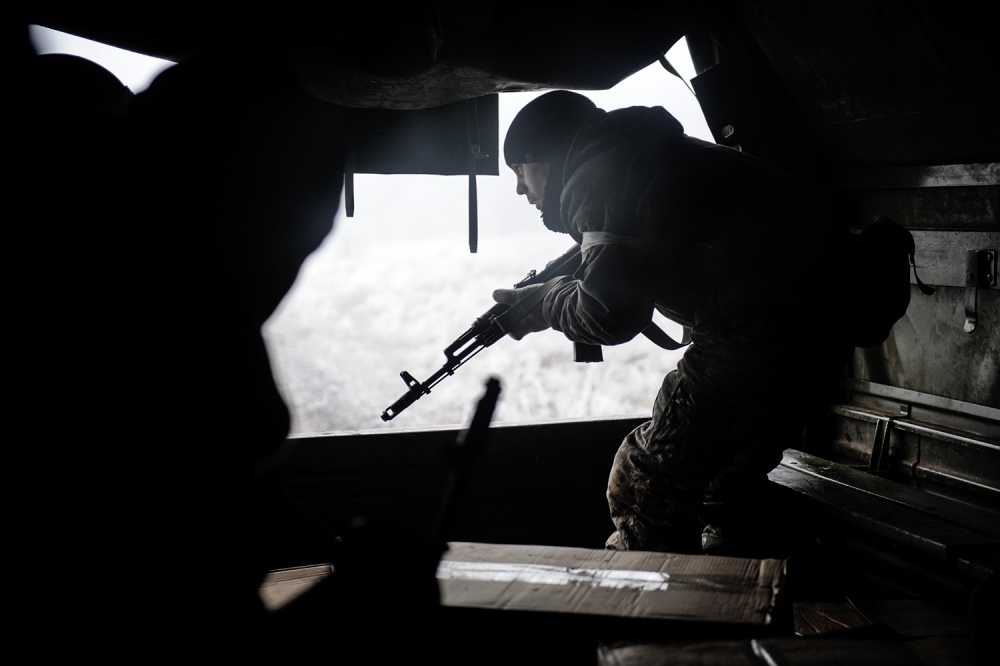 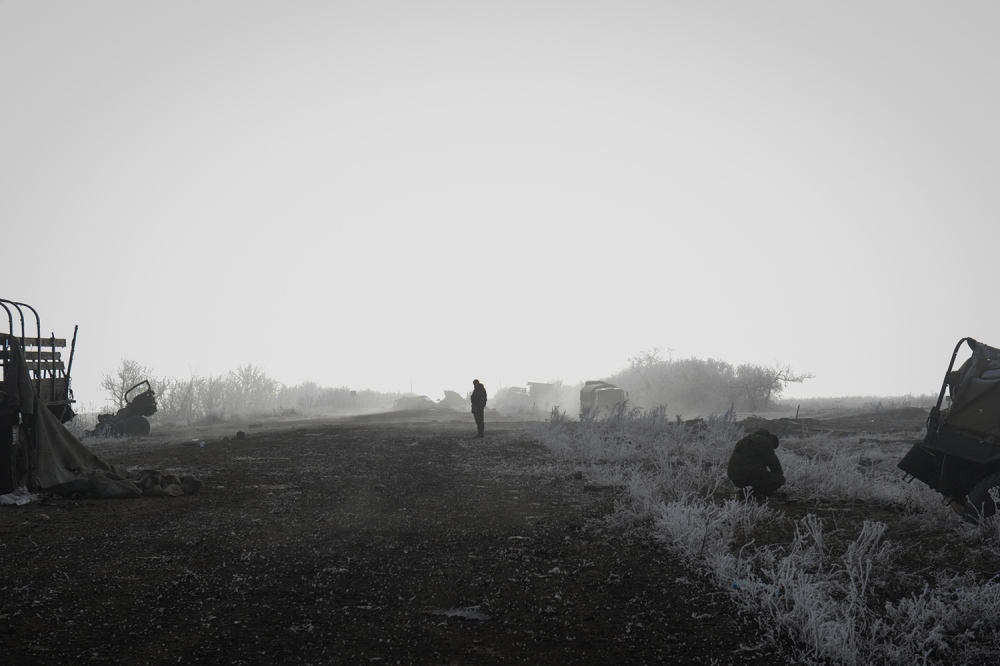 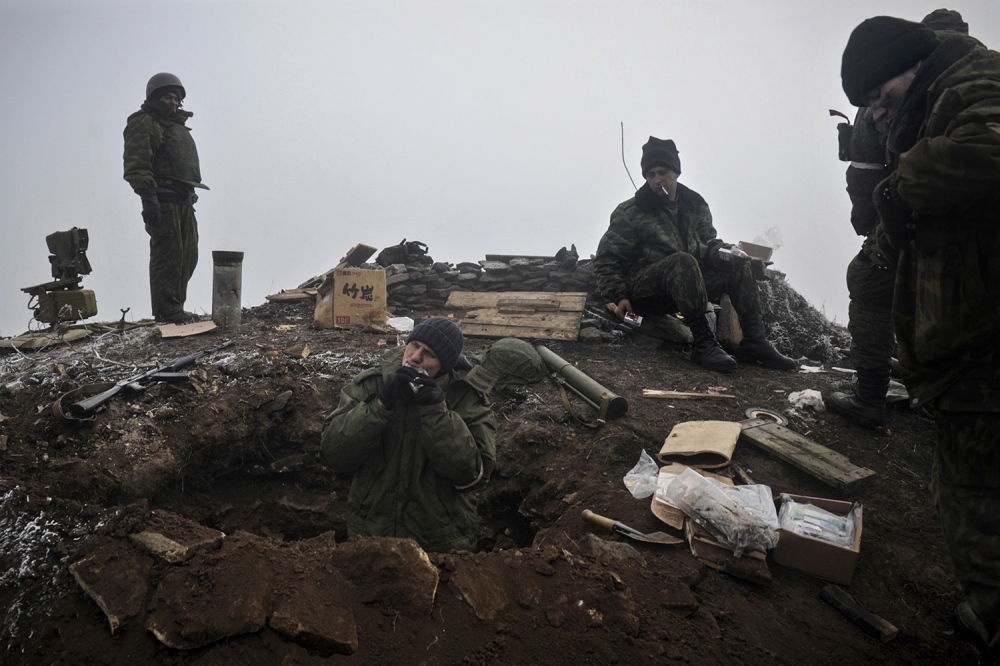 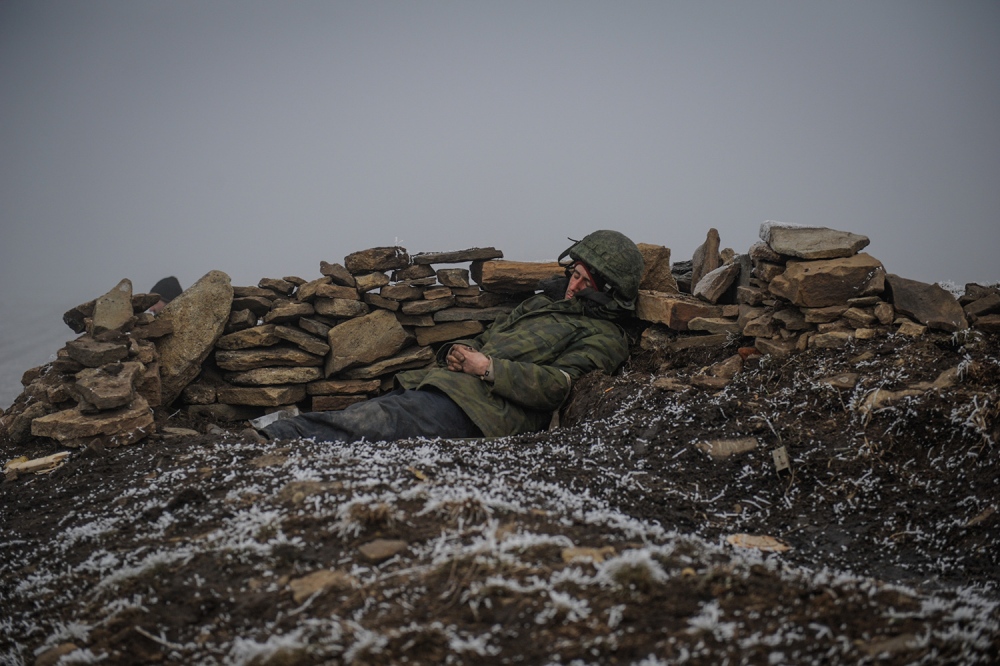 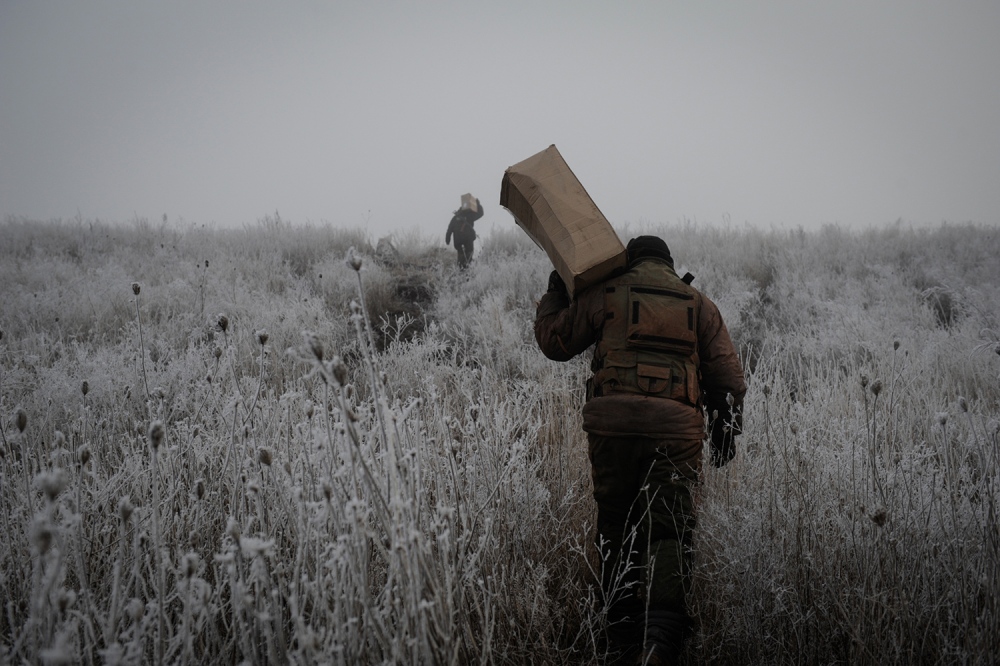 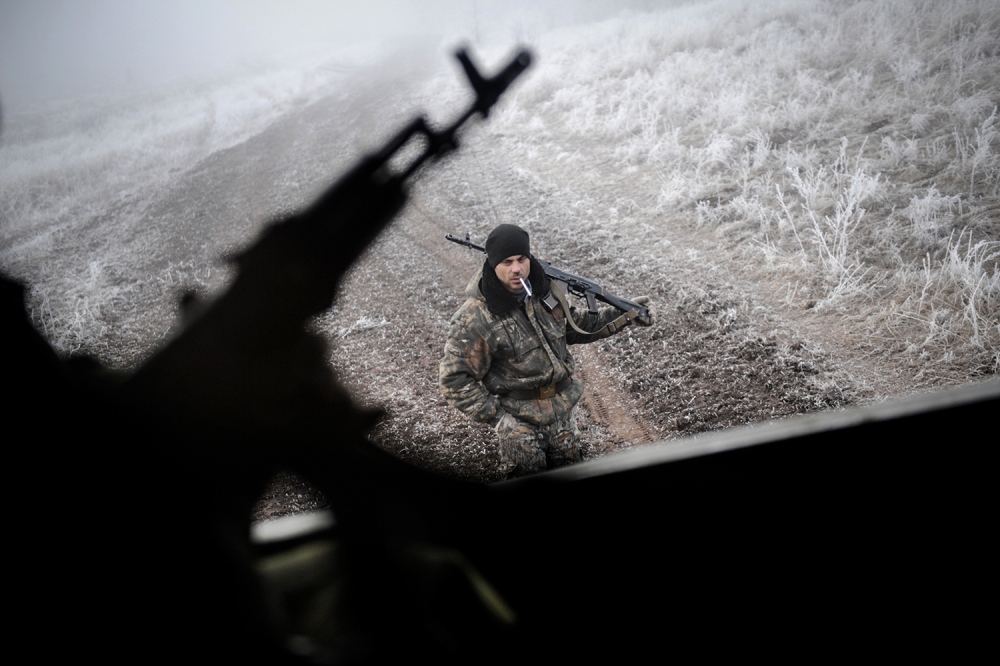 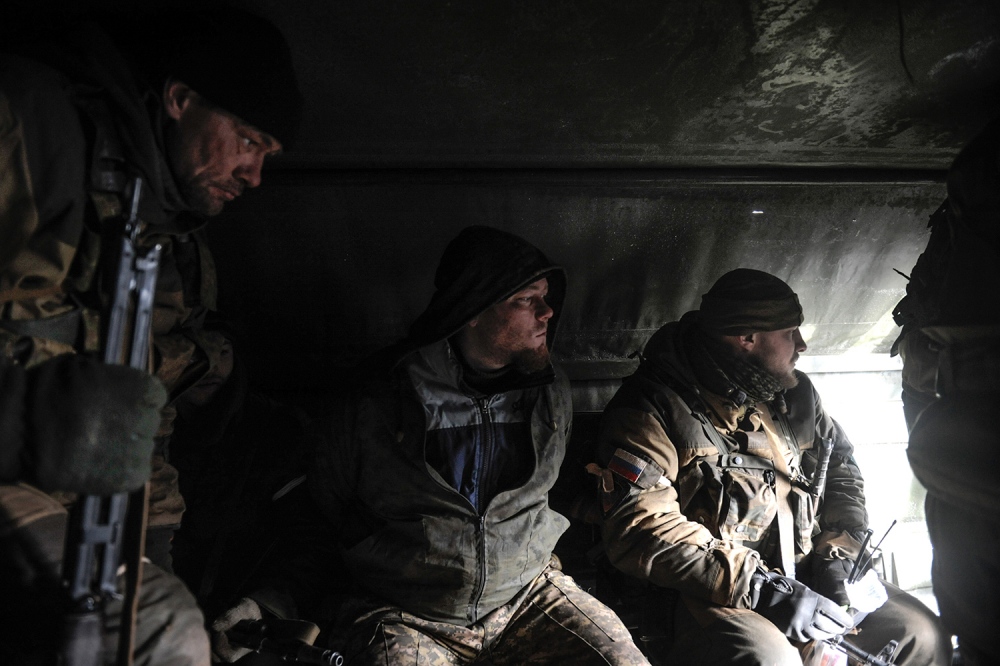 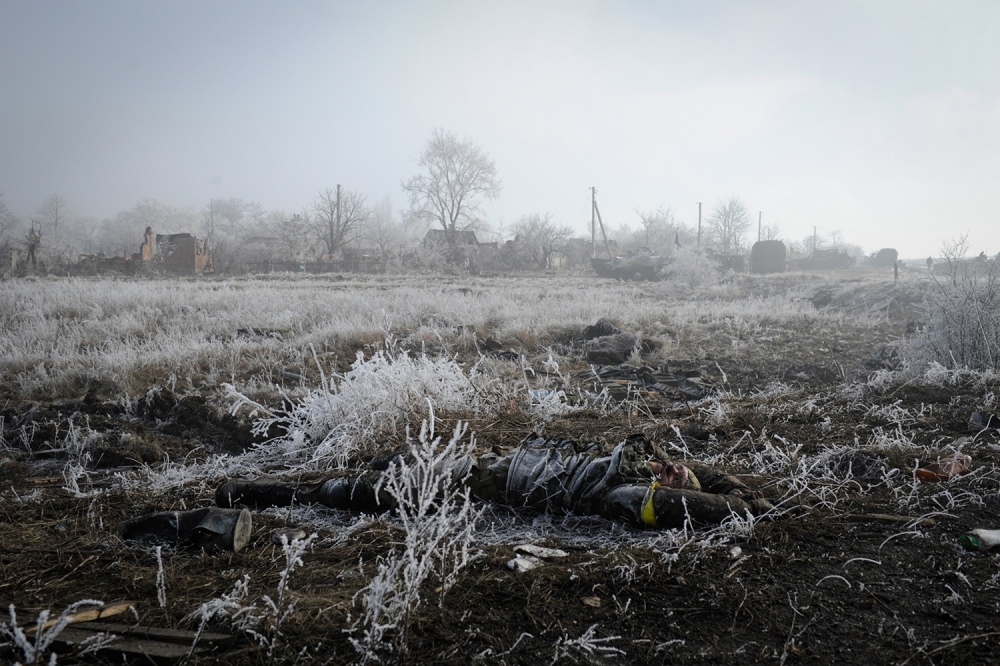 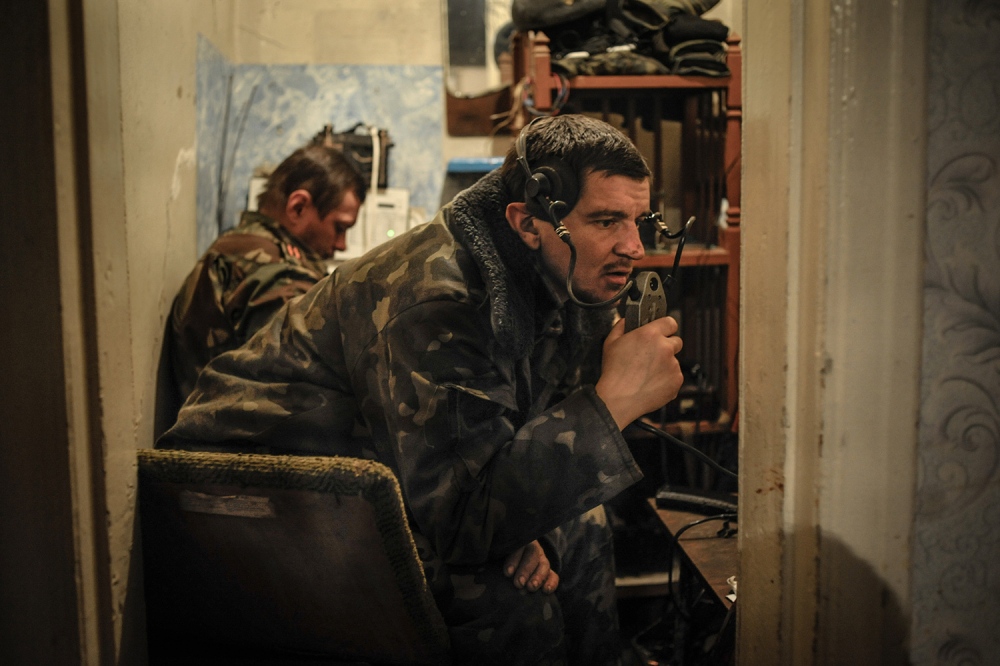 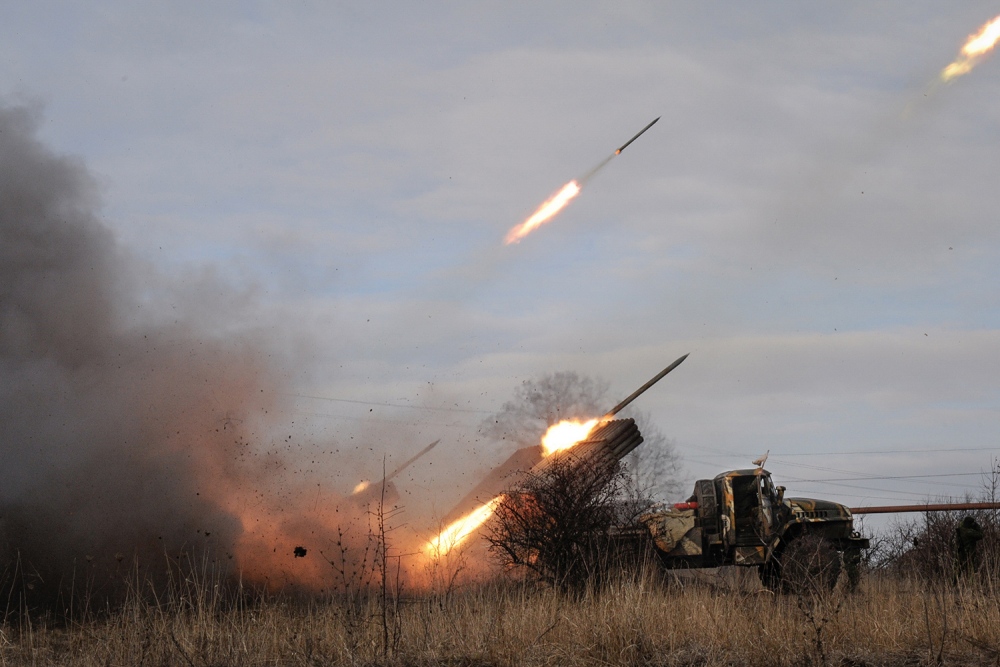 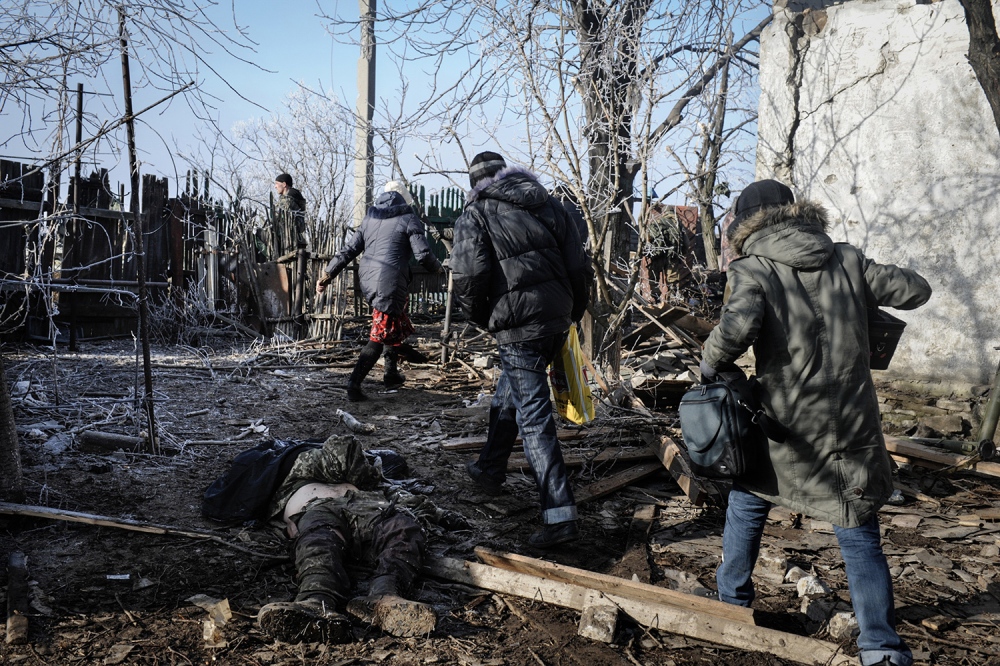 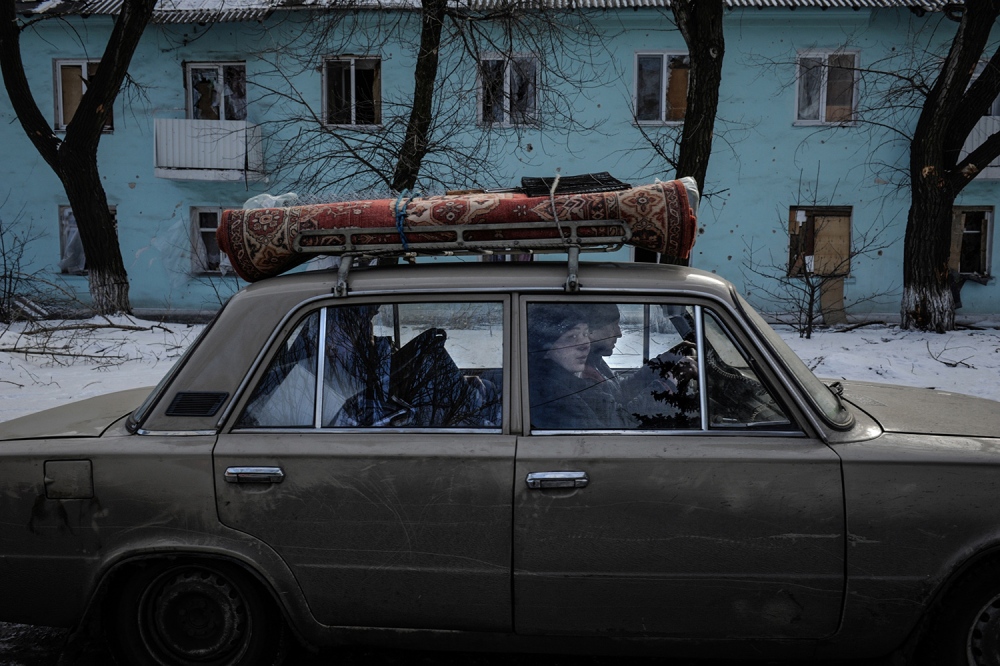 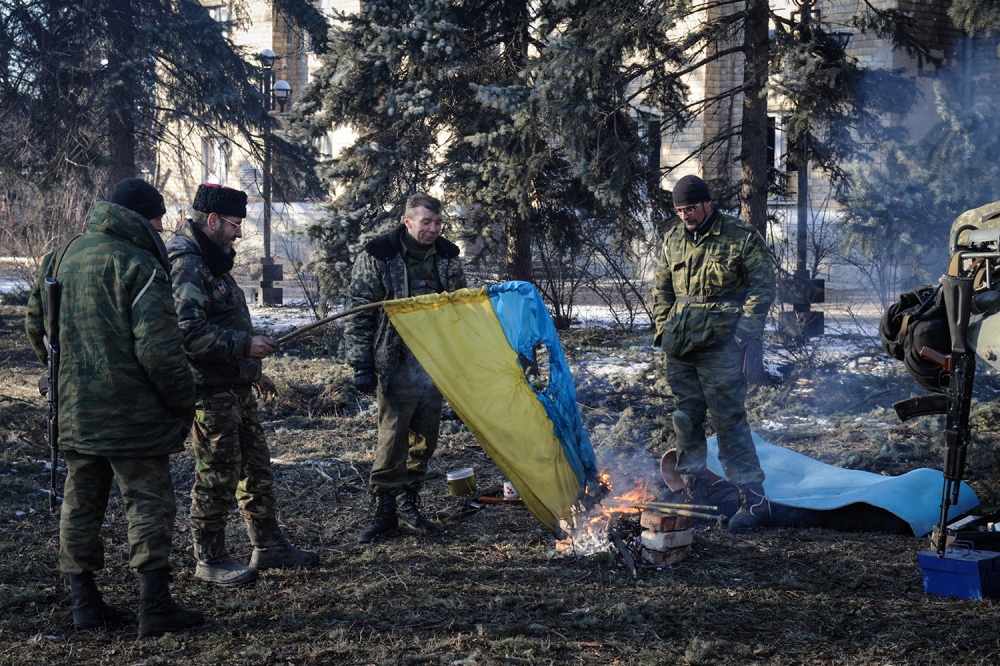 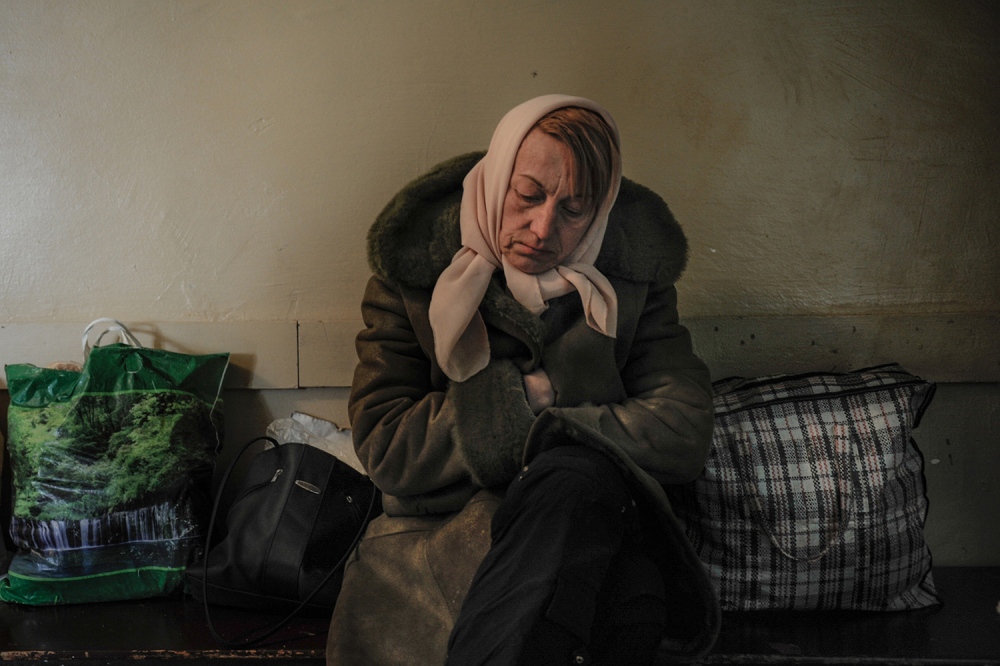 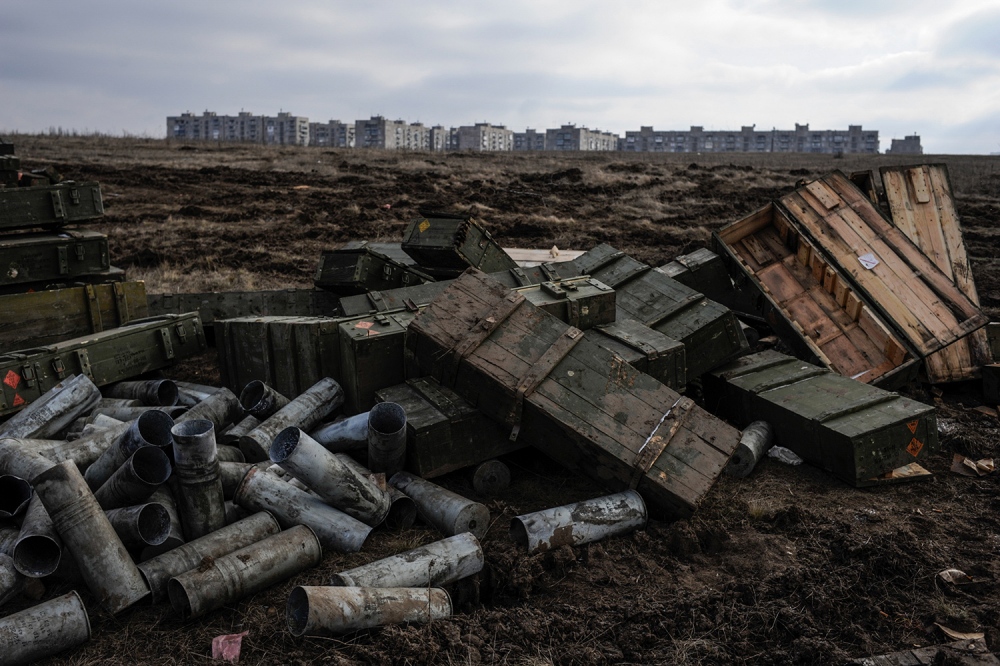 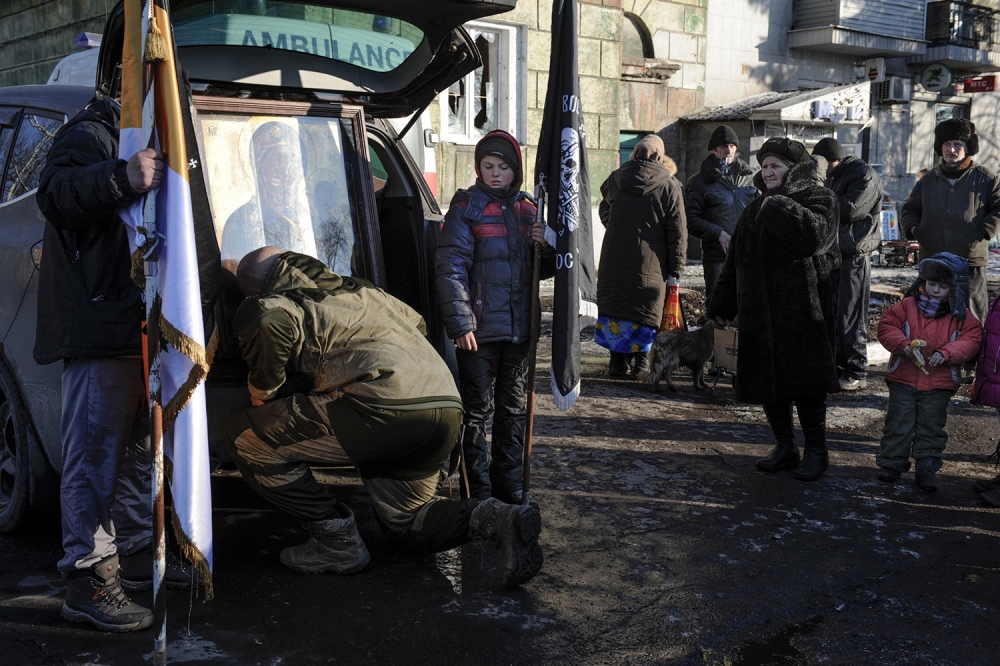 I followed for several days a unit of artillery men named "the first Slavic Brigade" in the region of Debaltsevo between the signature of the ceasefire  agreement signed in Minsk on February 15, 2015  and just before the pro-Russian forces take over the strategic town of Debaltsevo,  previously in the hands of a few thousand Ukrainian soldiers. A few days earlier, the first Slavic Brigade had captured the city of Vulegirsk and made it their headquarters. Located less than 10 km from the town of Debaltsevo, the town had become despite herself a front line emptying of its inhabitants.

After weeks of fighting with artillery and surrounding every day a little more the Ukrainian army, pro-Russian forces have recovered the town of Debaltsevo despite the Minsk agreement.

For the past year, eastern Ukraine has been torn by a growing conflict. While Russian-supported militias have been organizing, expanding, and radicalizing, the Ukrainian Army, reinforced by young reservists, set out on a broad "anti-terrorist" operation to regain control of rebel-held territory.

The fighting has displaced more than 2000.000 people and killed more than 10,000. Violence, death, and grief compose the daily life of the region.

I arrived in the Donbass on April 14, 2014, and since then have been reporting on the fighting and the plight of the civilians who suffer its consequences.