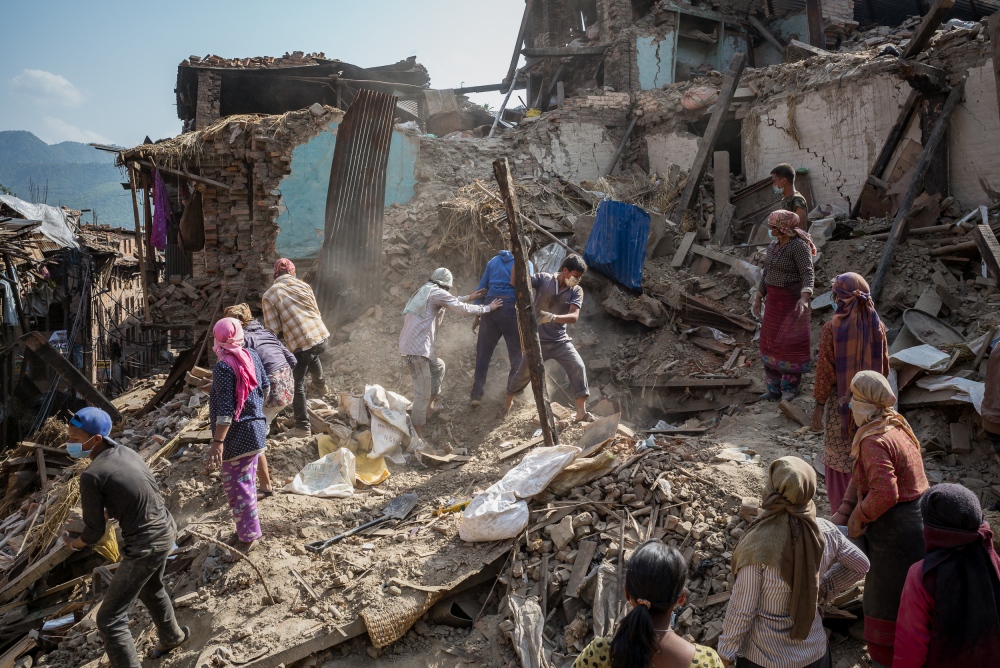 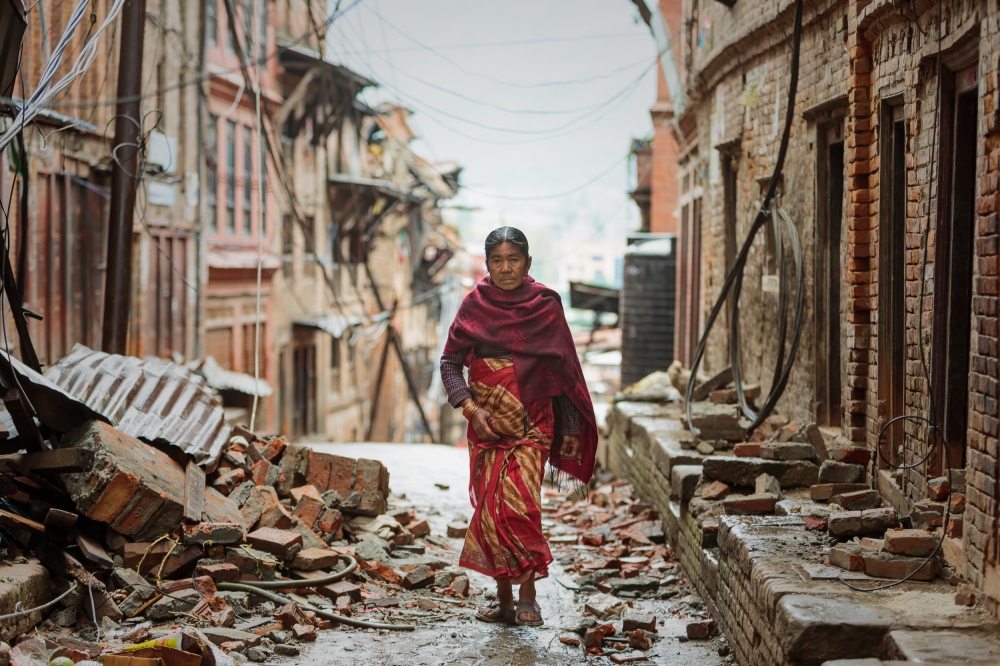 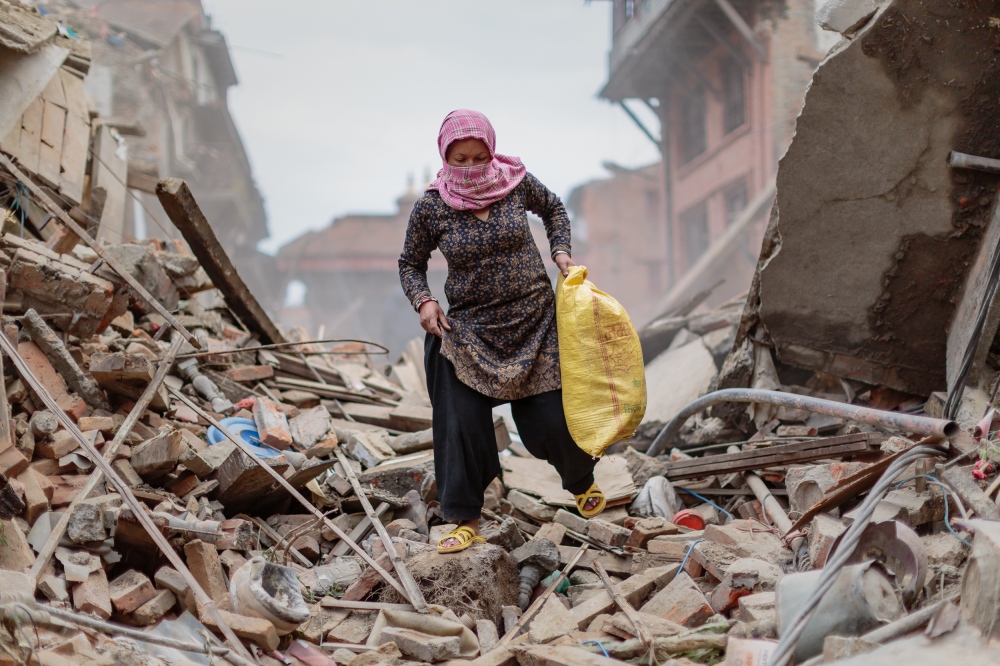 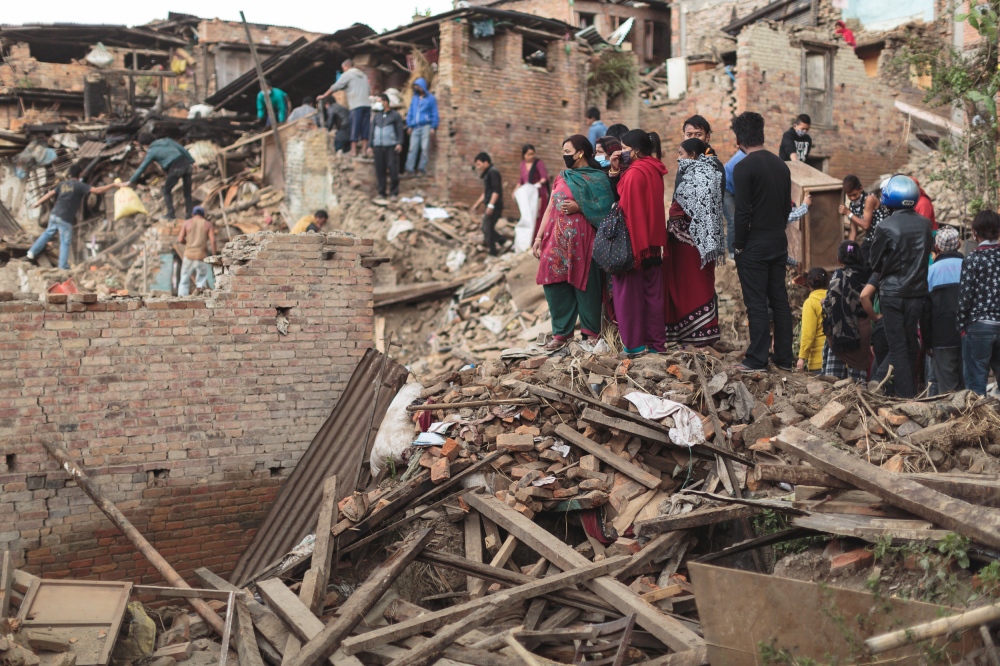 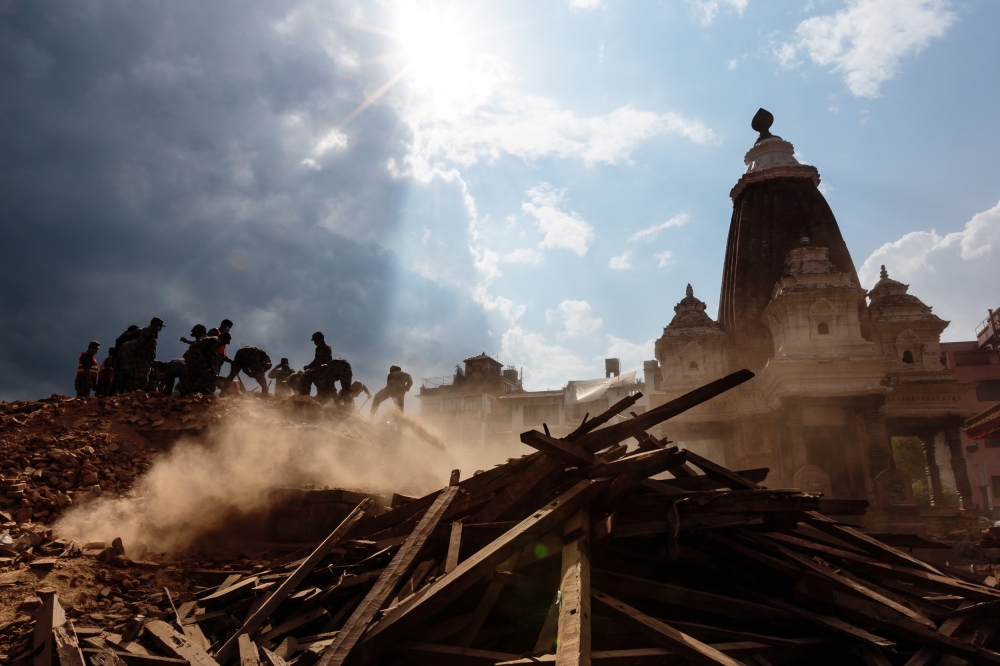 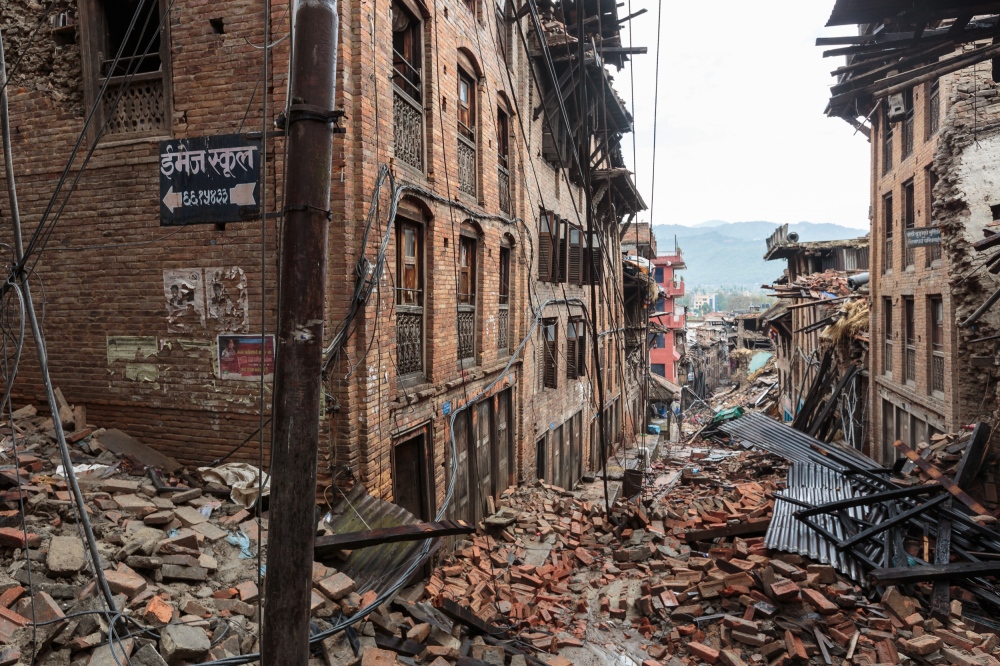 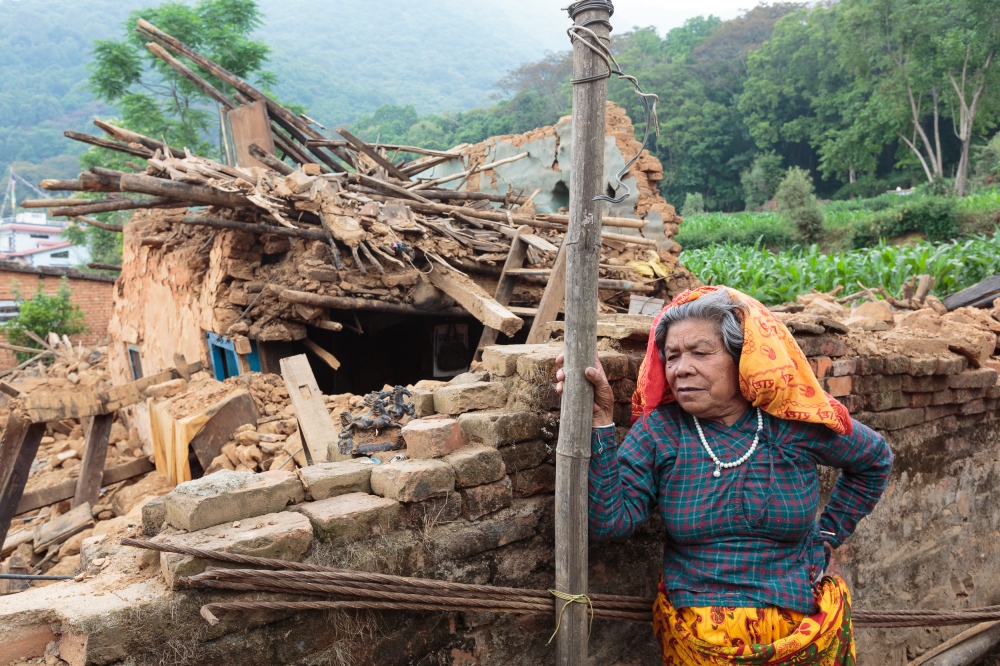 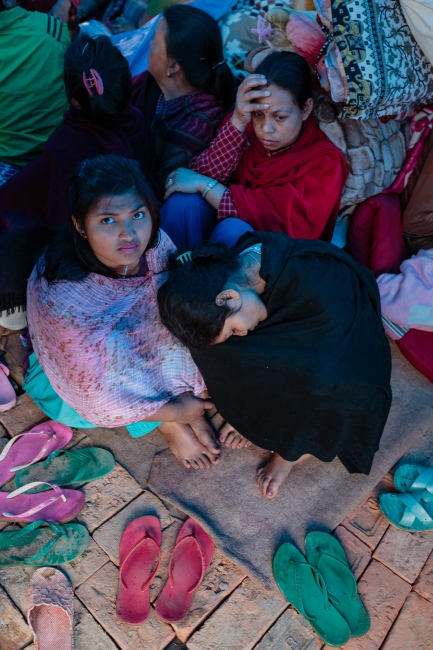 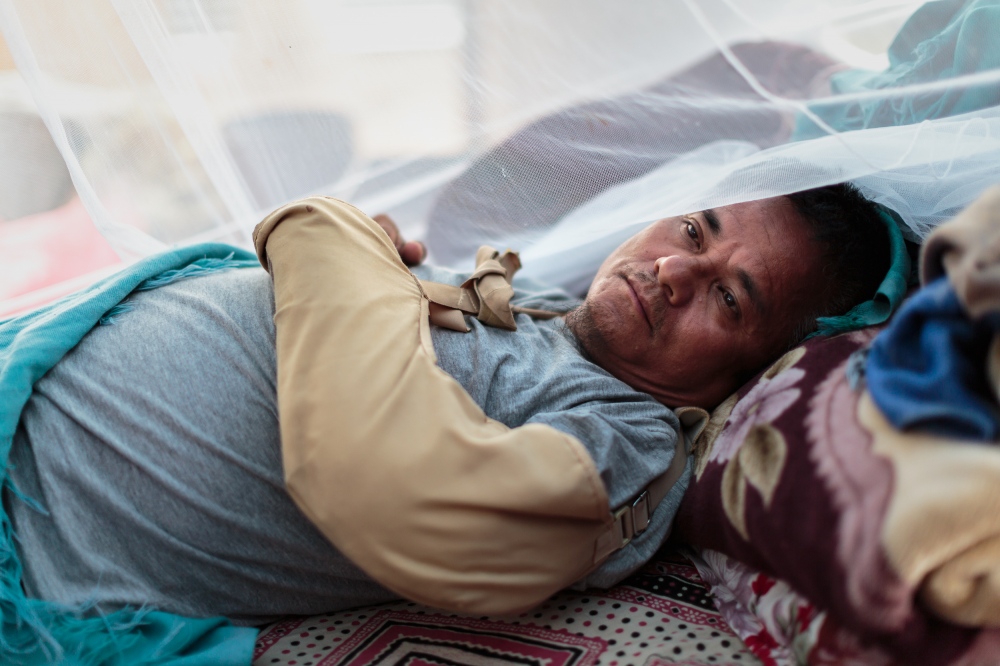 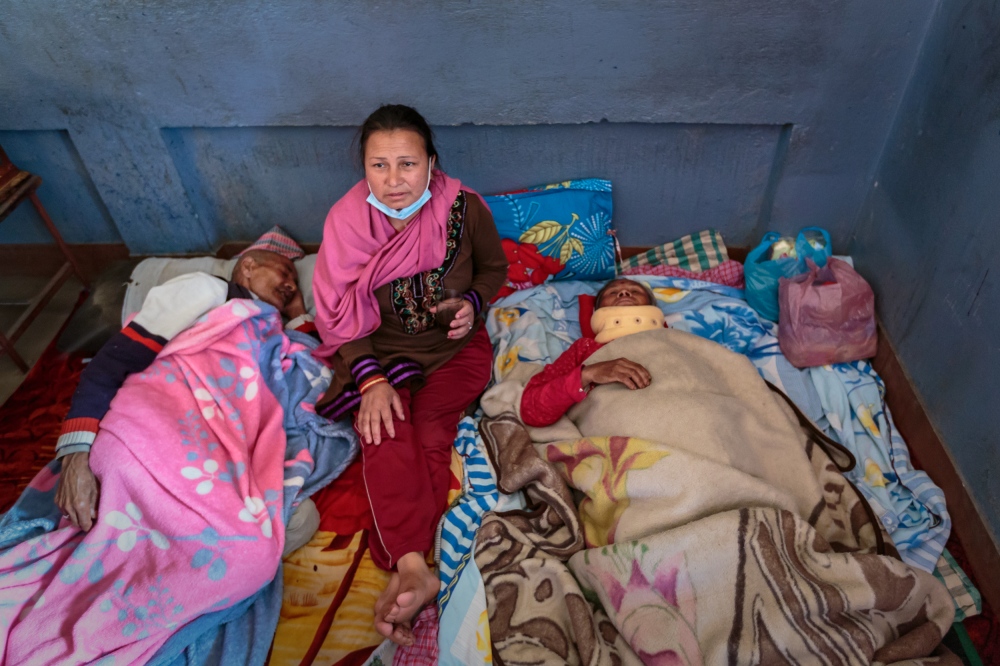 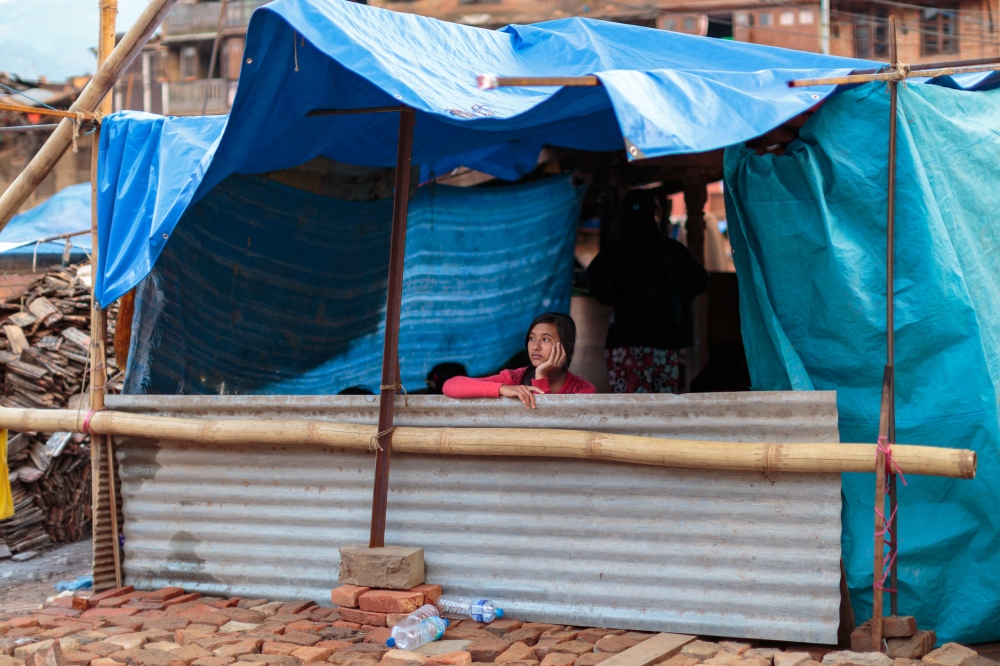 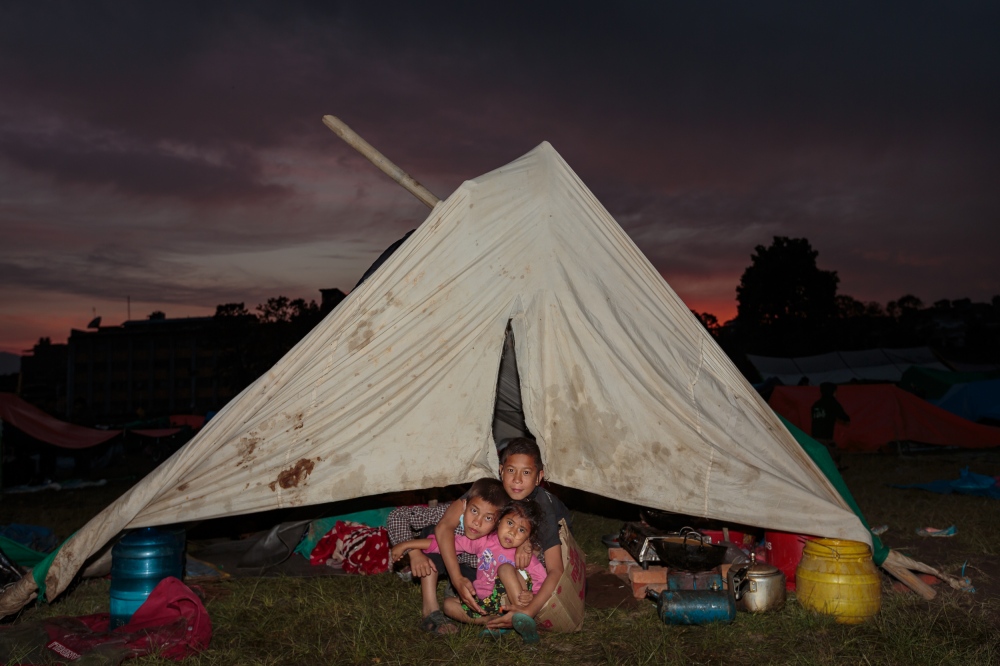 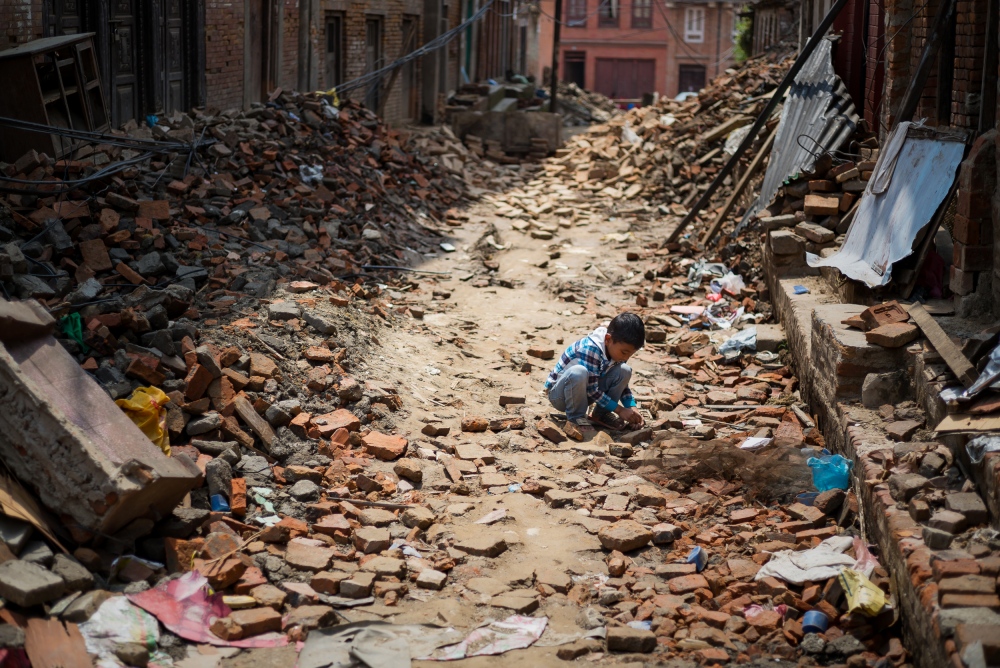 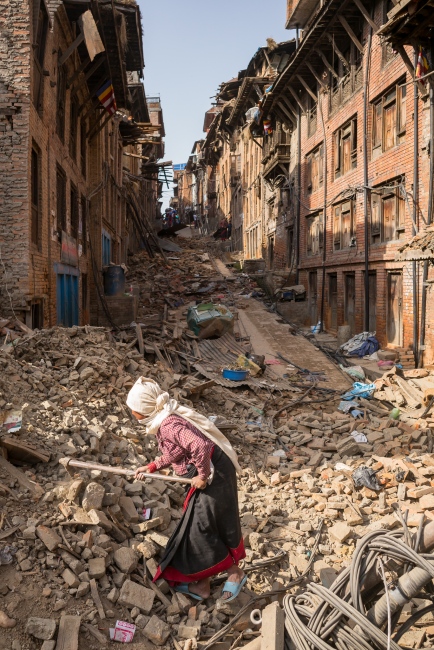 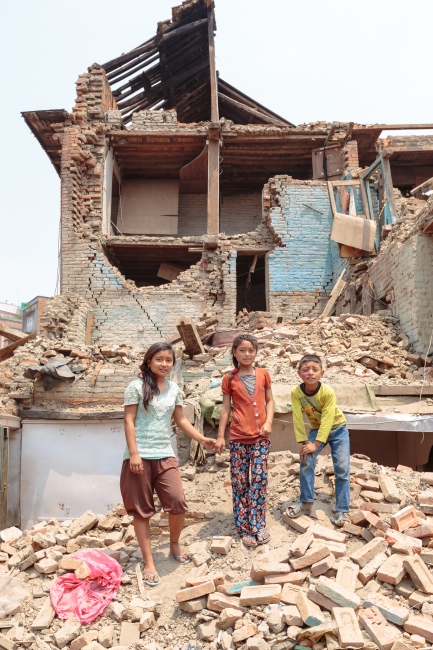 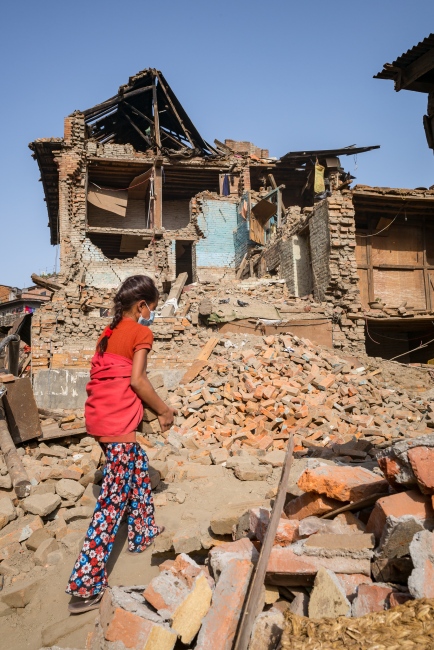 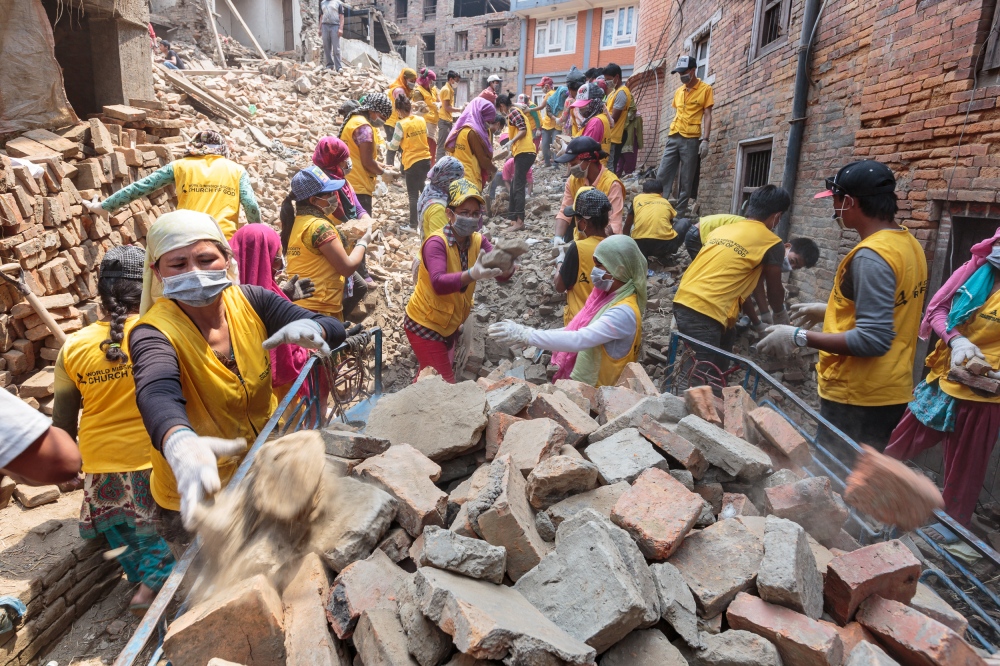 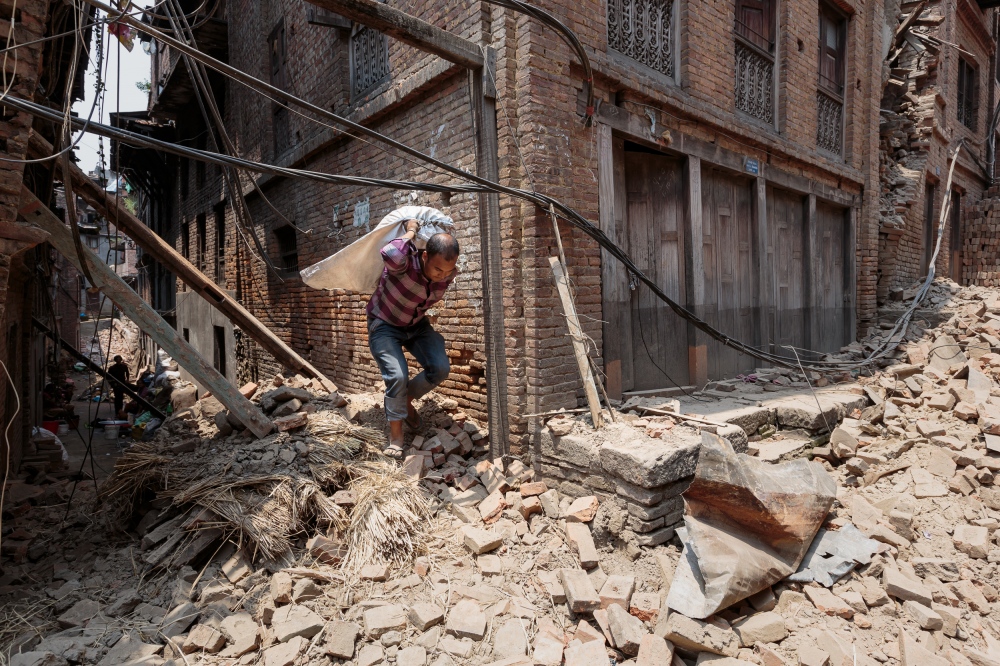 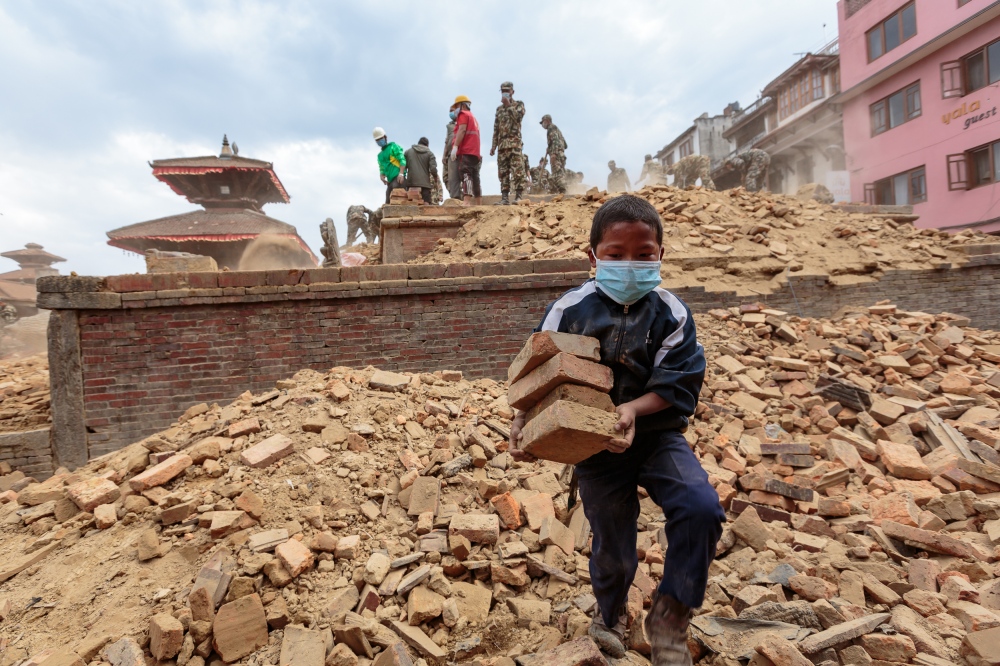 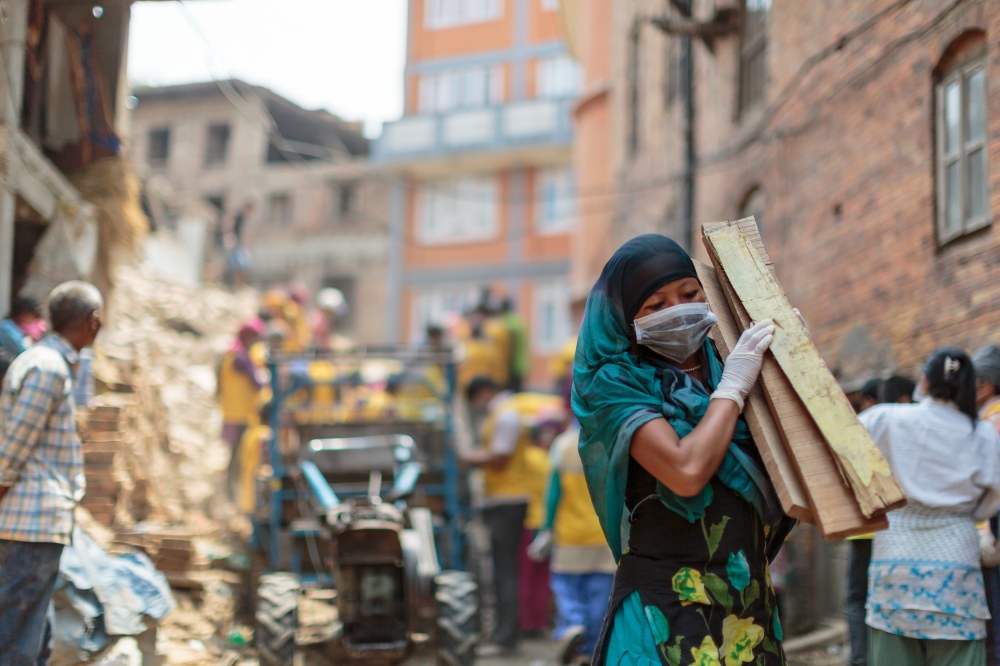 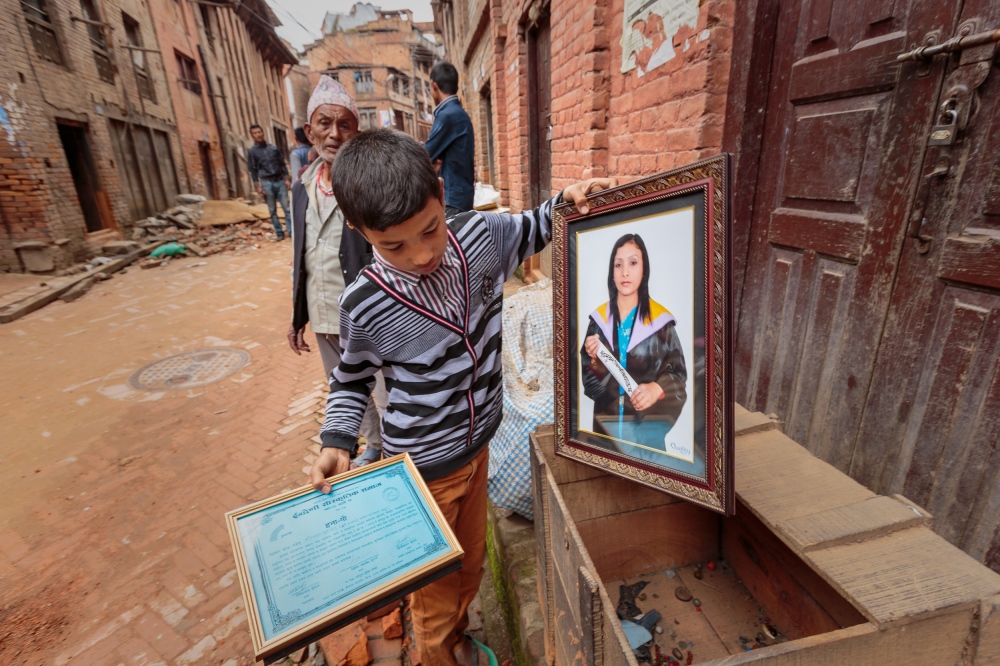 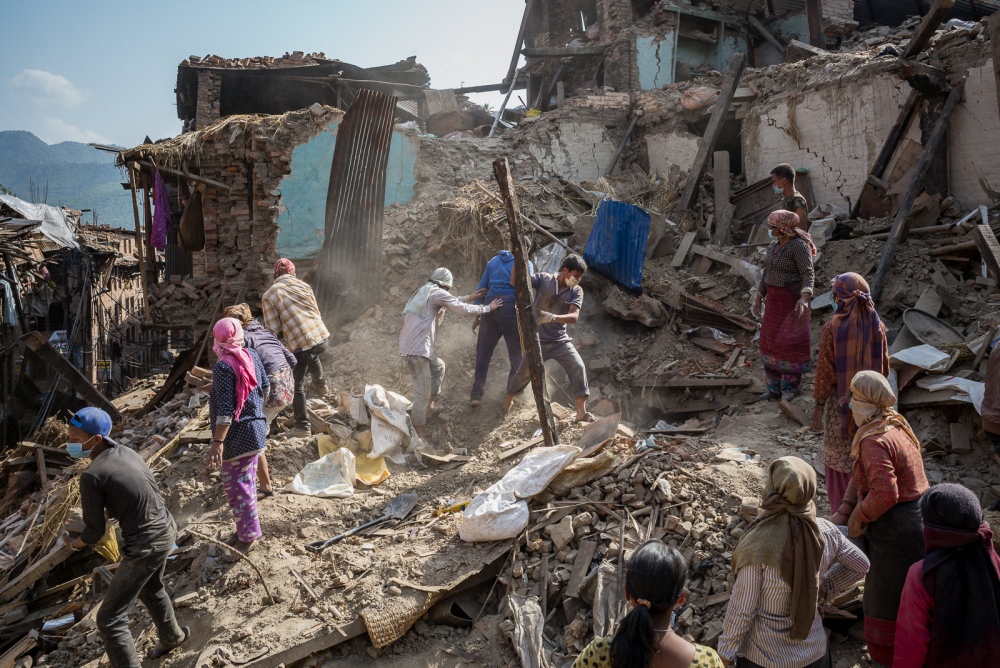 A major, 7.8 magnitude earthquake hit Nepal at mid-day on Saturday, 29th April, 2015. Many houses, buildings and temples in the capital city of Kathmandu and across the country were destroyed, leaving nearly 9,000 dead and 22,000 injured.

Emergency services and NGO Rescue Teams attempted to clear debris and rescue survivors. Regular aftershocks hampered initial recovery efforts and much of the recovery effort was done by hand.

Casualty numbers were minimised as the earthquake struck at midday on Saturday when schools were closed and many people were outside. Many thousands of homes were destroyed, leaving tens of thousands of people homeless and internally displaced. Temporary camps provided shelter for many of the homeless but slow delivery of relief funds, hampered by political disruption, has slowed the rebuilding efforts, leaving many in vulnerable circumstances.

By Gavin Gough / bangkok — In 2010, a series of anti-government protests were organised by the "Red Shirts" (National United Front of..
Mar 2, 2018