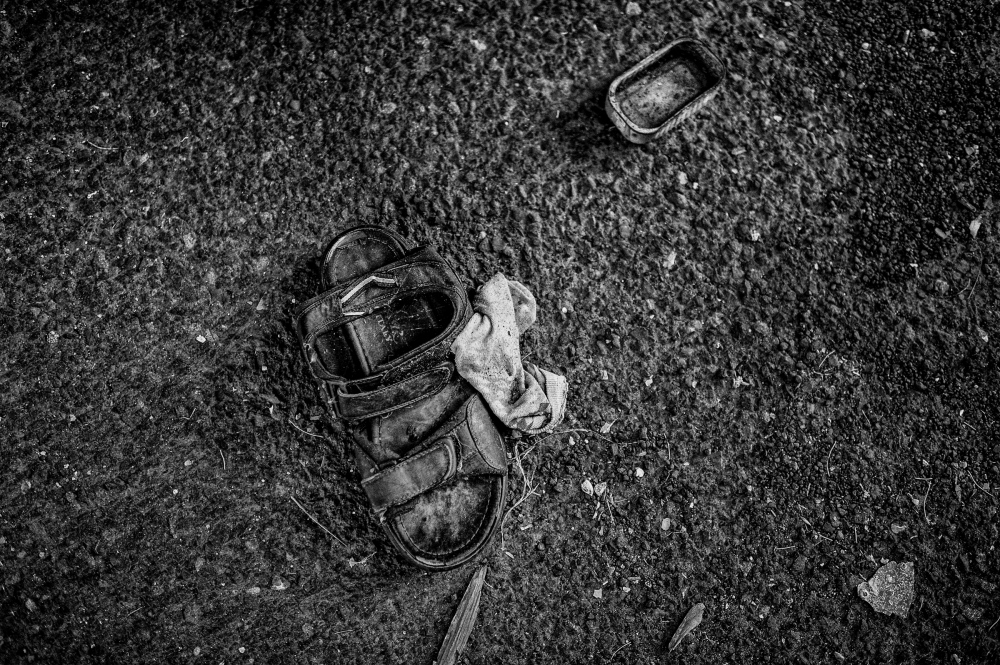 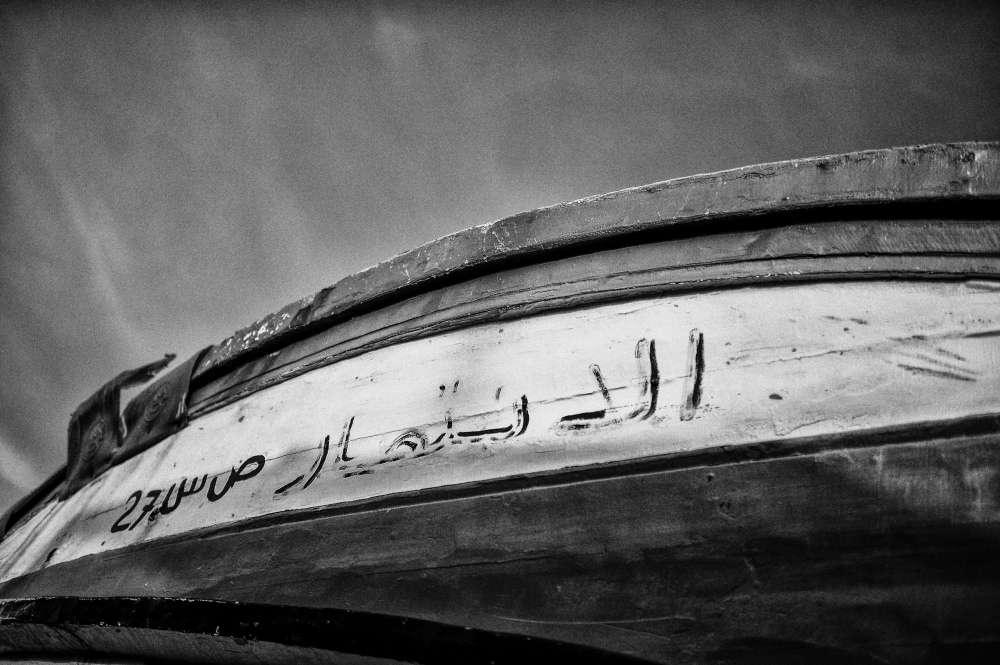 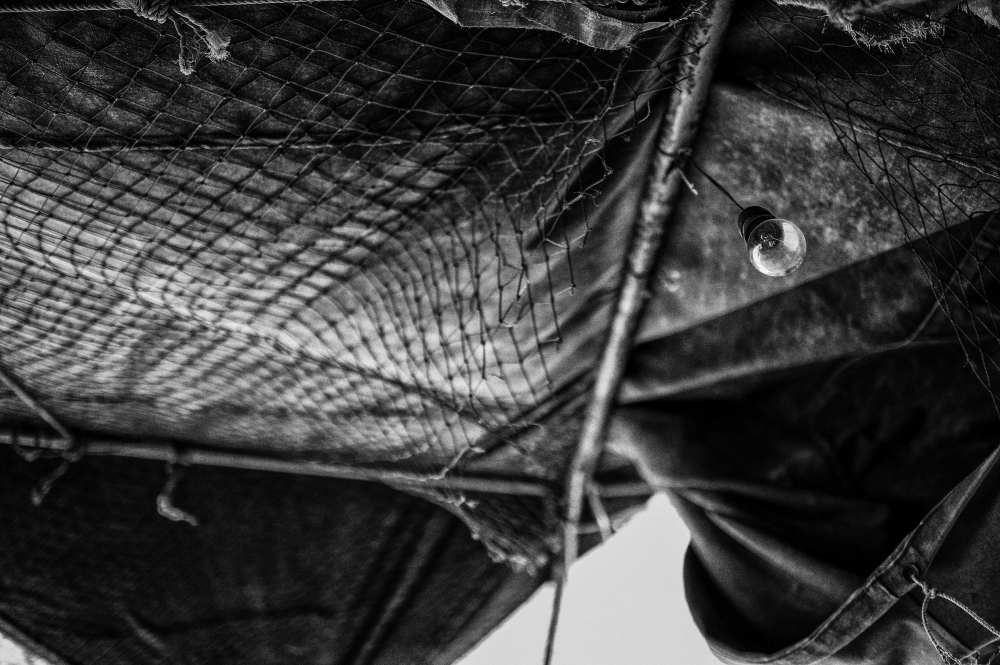 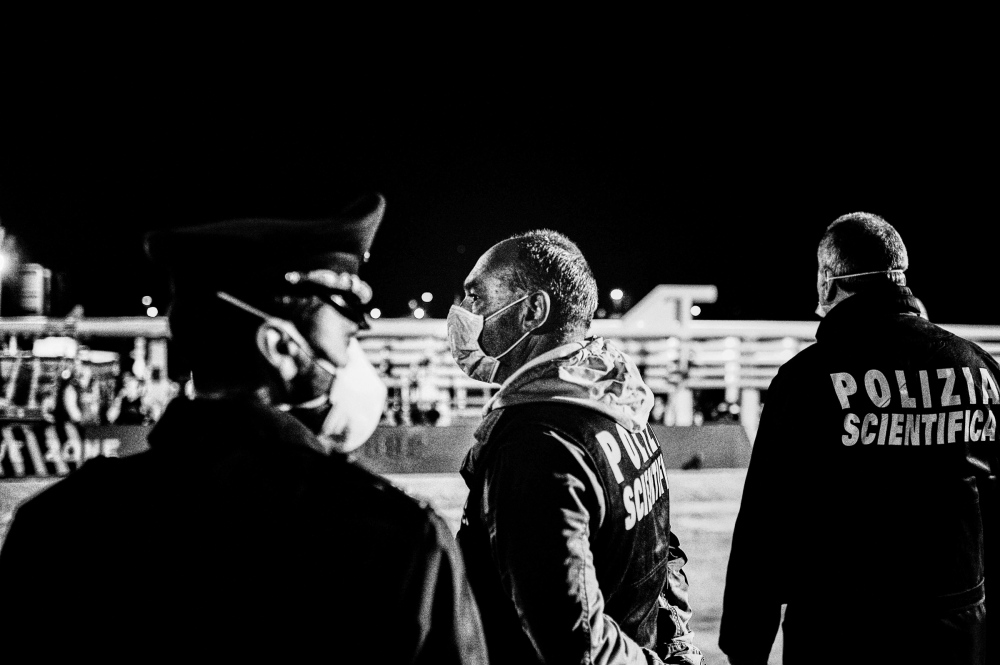 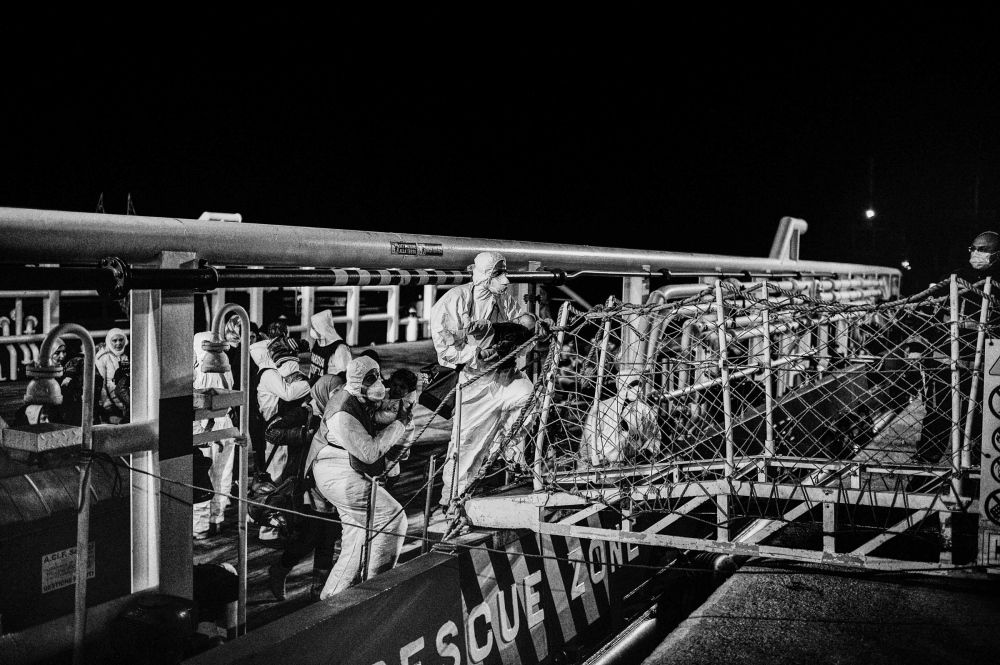 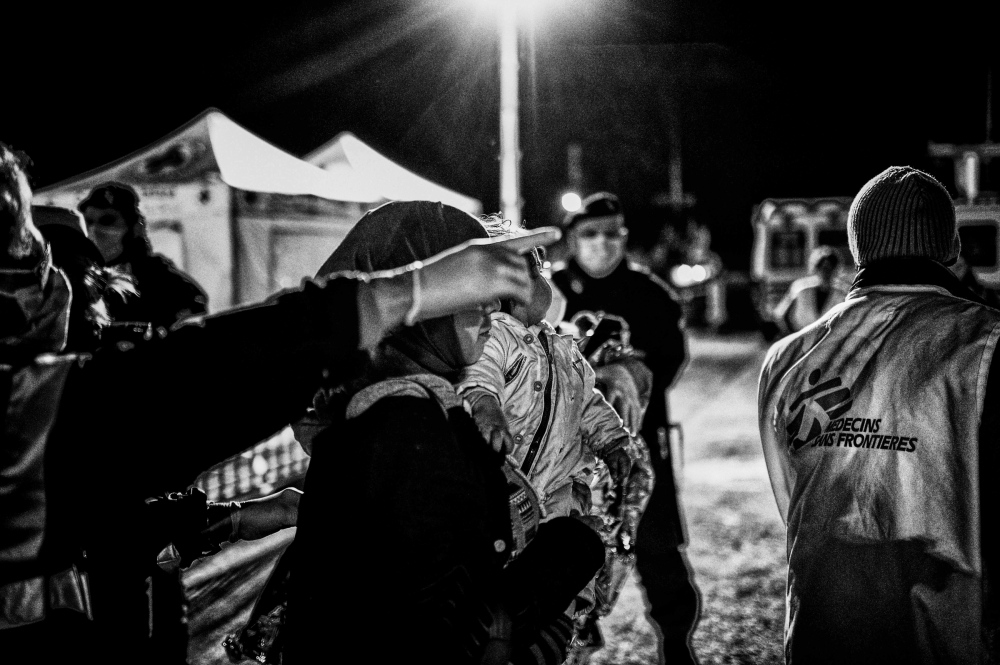 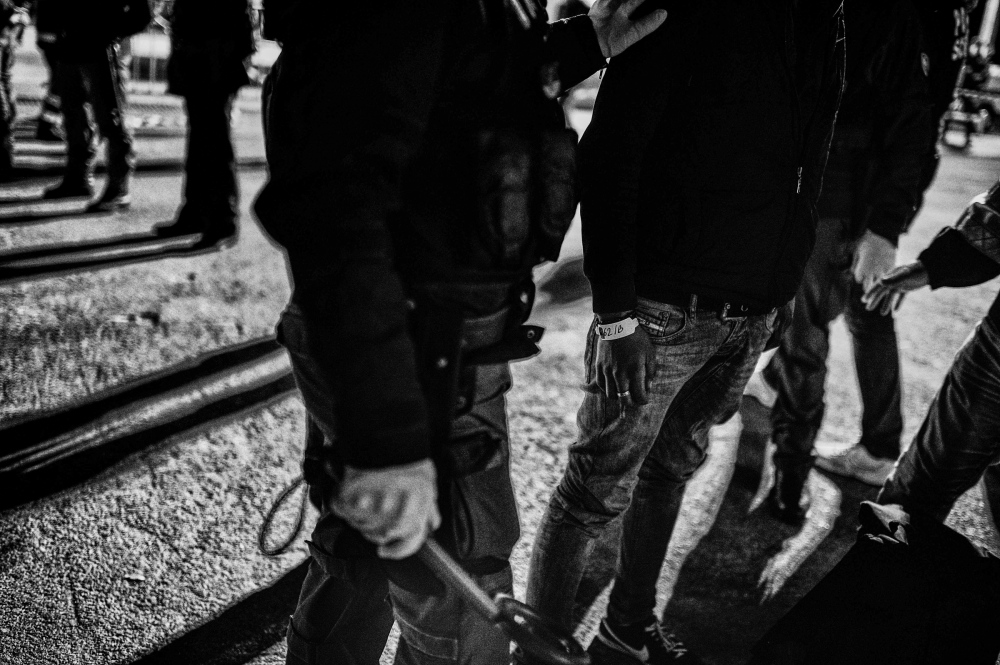 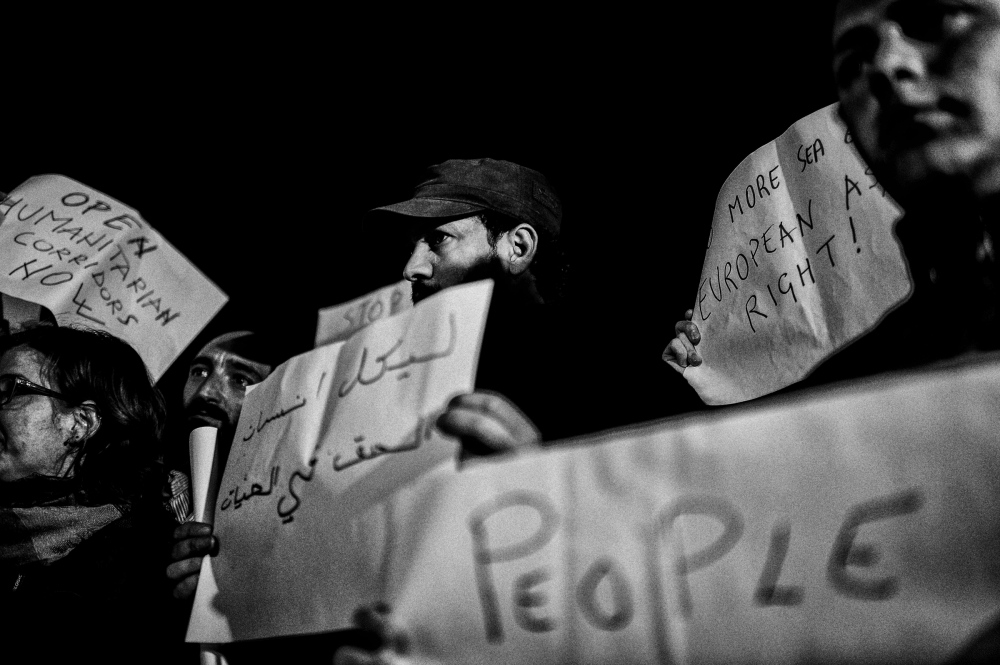 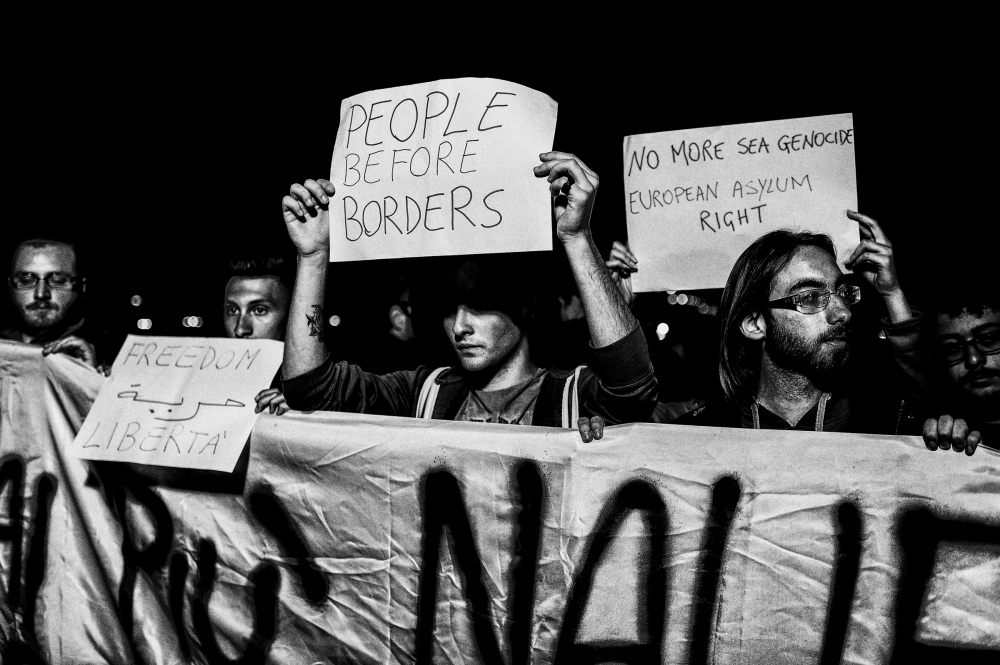 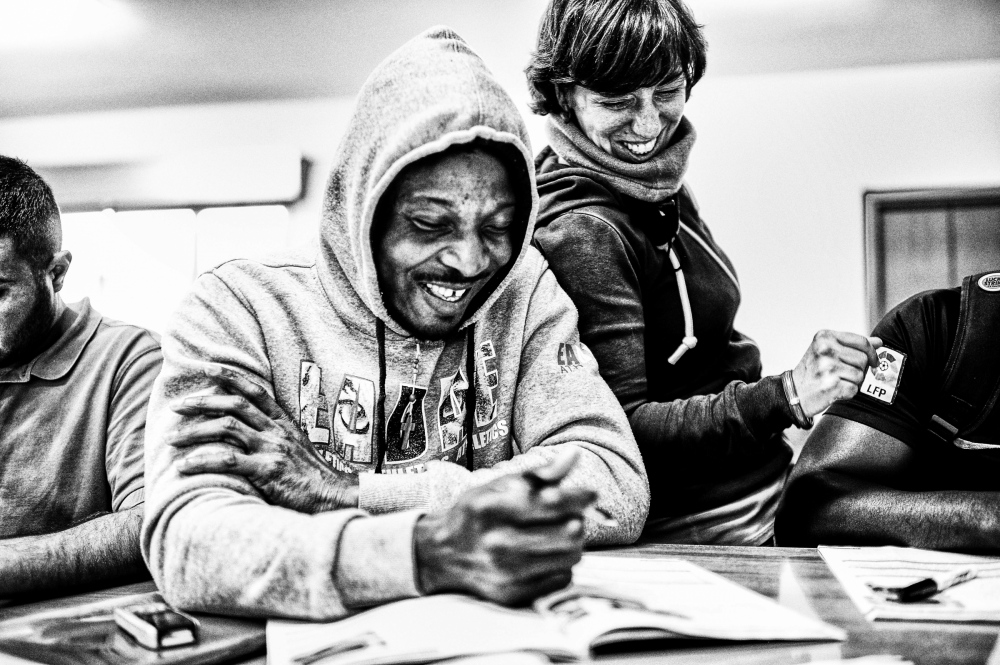 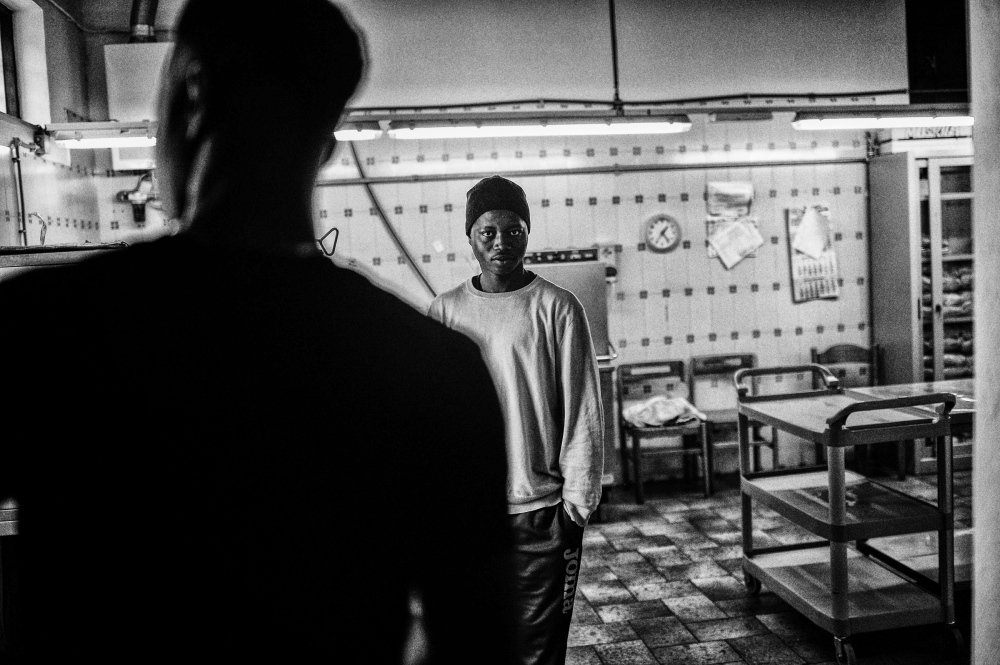 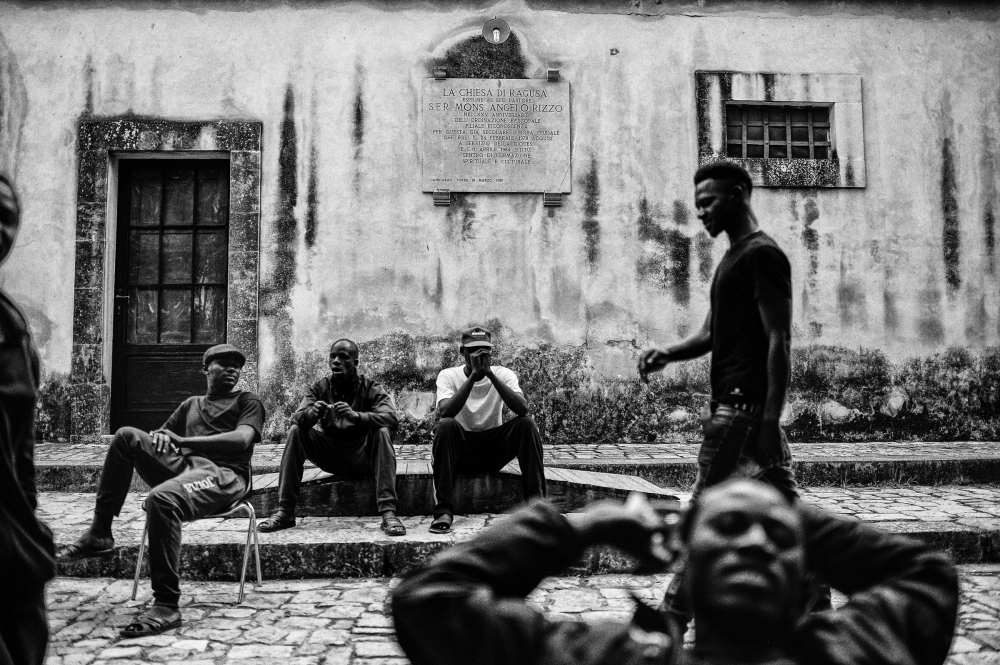 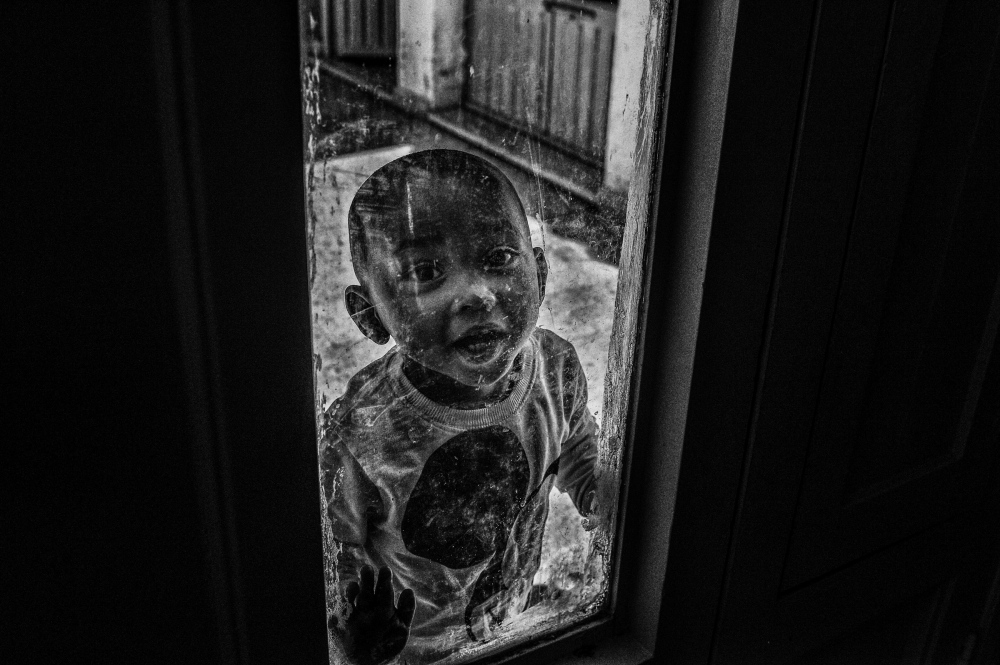 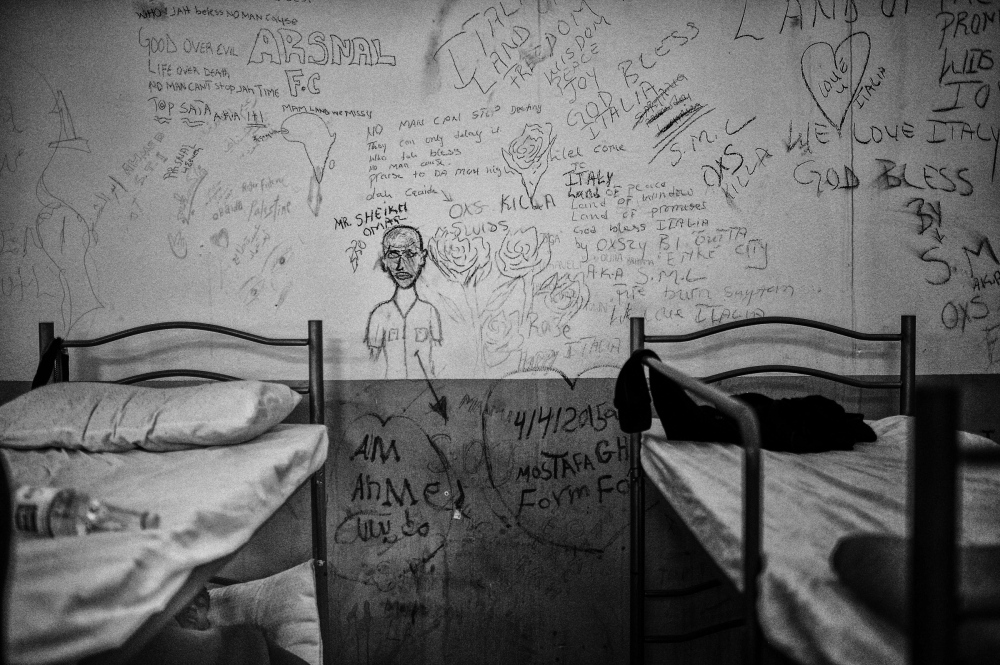 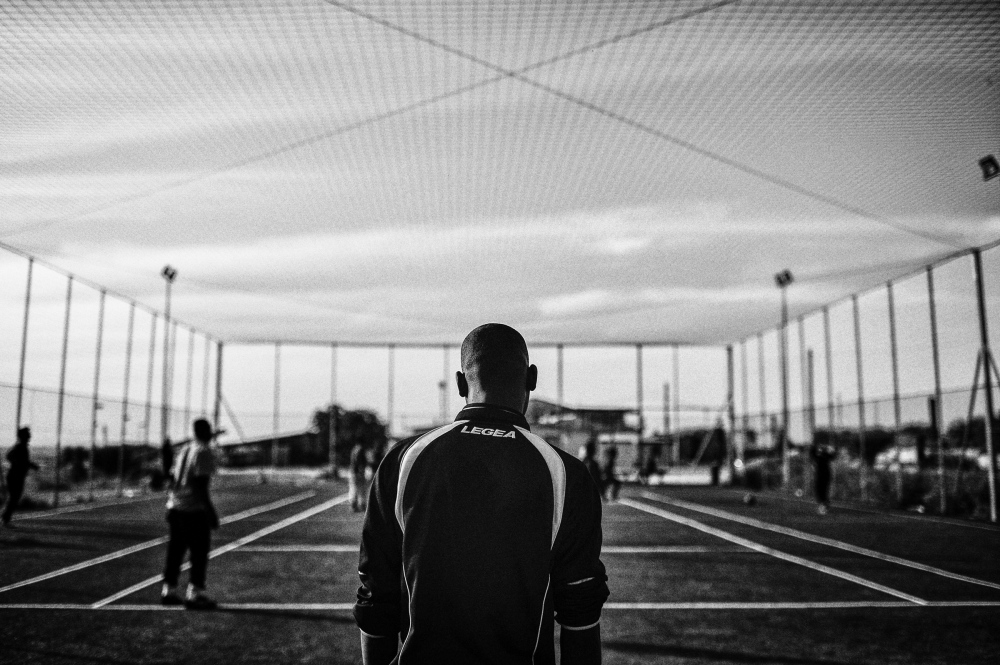 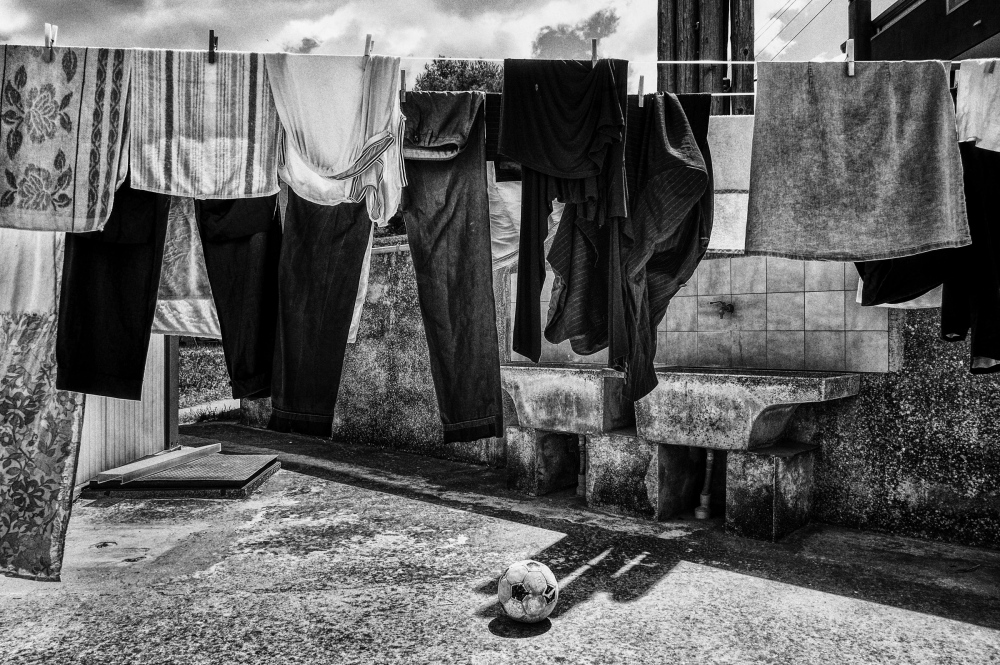 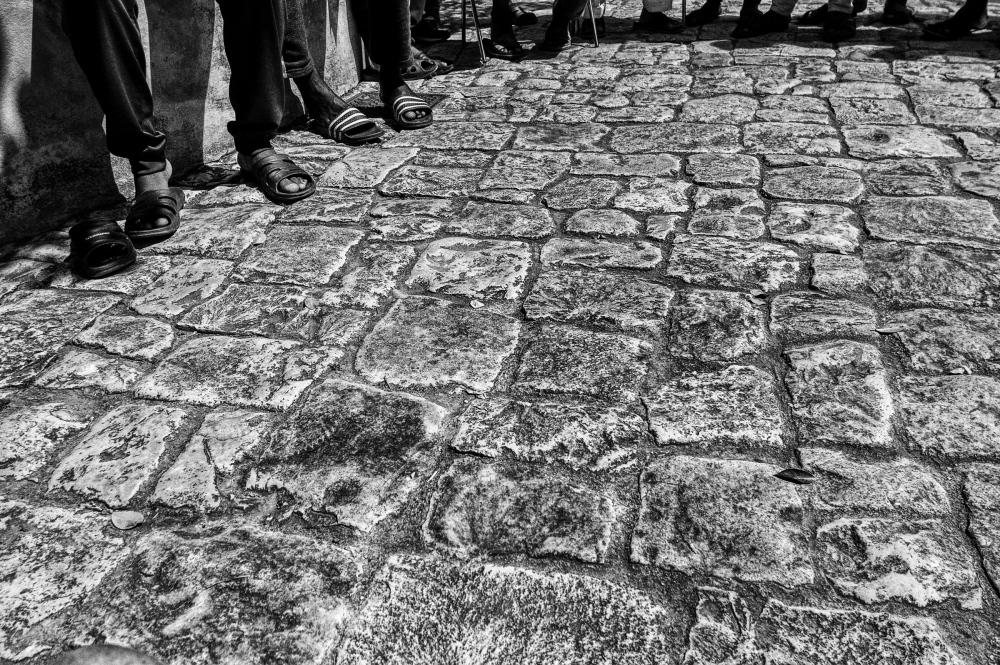 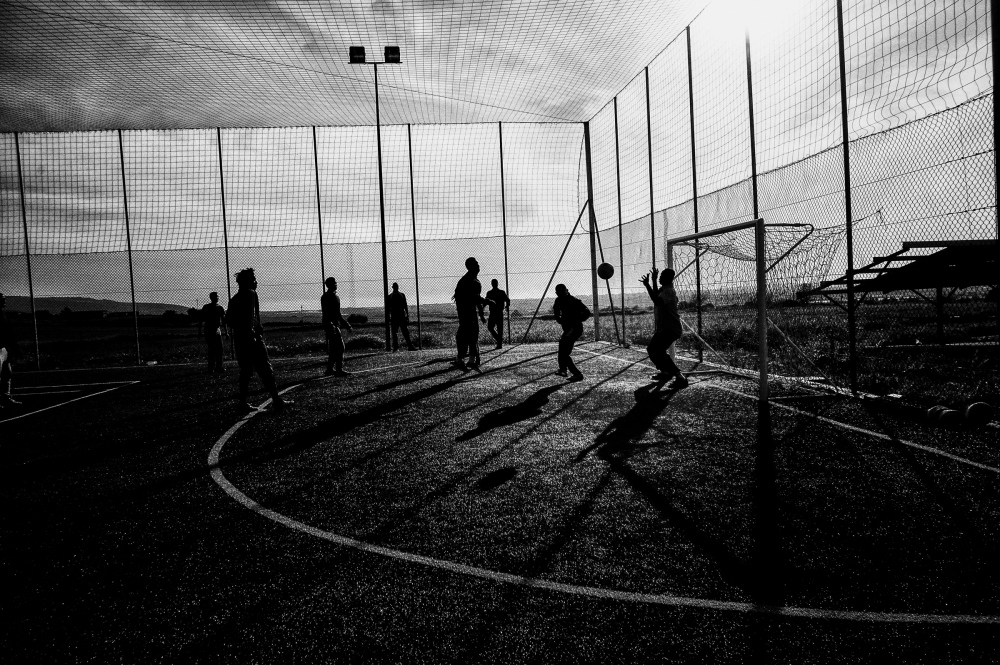 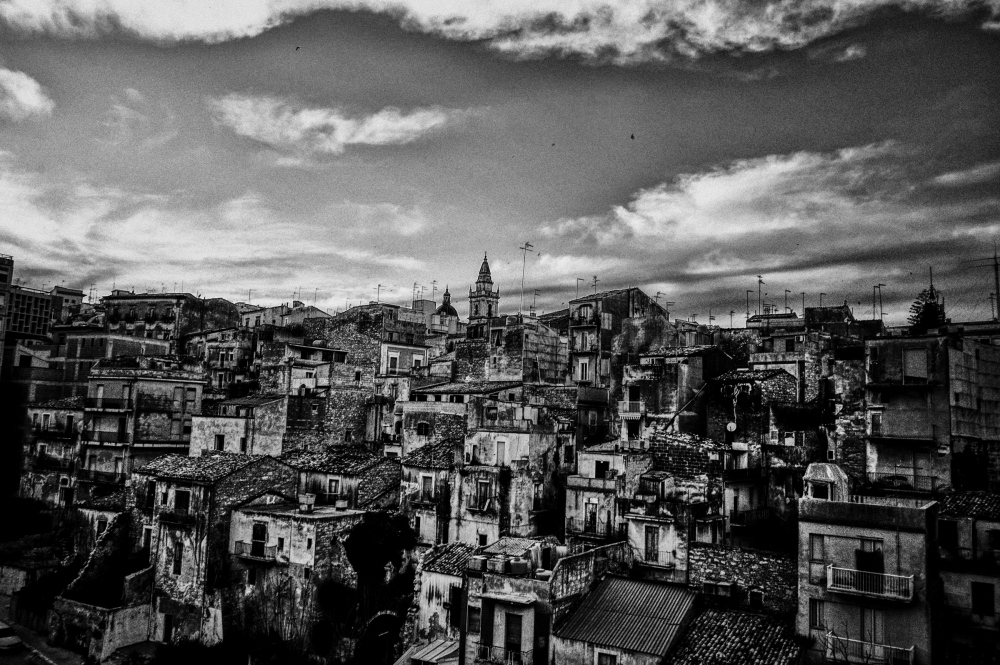 The other side /  an Italian story

The images in this story were taken in April 2015 in Catania, Ragusa, Comiso and Pozzallo, unfortunately in the very same days hundreds of migrants lost their life in tragic shipwreck in the Sicily channel.

I have been handling this topic since 2011, always concerned on immigrants’ long waiting for shelter or refugee status and since then I have been visiting lots of SPRAR and first acceptance collective centres spread all over Italian territory since Libyan conflict up to nowadays.

The attention is placed on whatever you can see around dramatic events concerning sea landing, personal stories which are far away from our lives, in order to consider each picture as itself, without underlining any race, any religion, but just man as human being.

As if the story was not written as a report but inside their emotions.

I tried to investigate more than report, so to give prominence to what happens immediately after landing, the residents’ protests but also the acceptance and solidarity of numerous operators.

So places and phases, night landing and entrance in Pozzallo’s CPSA and subsequent transfer to various SPRARs all over Italy, a story that scans the routine of the way all the acceptance activities are handled.

Many people helped me in Ragusa’s and Pozzallo’s territory:

… everybody eager to confirm that acceptance of south Italy population is unique in the whole Mediterranean Sea.

They helped me to understand instead of commiserate.

Mine is a story made of pictures, that I chose to name “an Italian story”

By Maurizio Gjivovich / ivrea — "Pier Damiani! Who was he?" we could say, paraphrasing Manzoni, while the eyes are fixed on the..
Jun 12, 2020

the quarantine in their eyes

By Gjivovich Maurizio / Italy Ivrea Turin — These are difficult days, the outside world has stopped in its silence. here the children find their spaces..
Jun 1, 2020

By Gjivovich Maurizio / Bosnia sarajevo — By overwriting the memory through those historical names that have made this country great, Bosnia..
May 6, 2020

By Gjivovich Maurizio / istanbul — Istanbul, a labyrinth of streets, a game of mirrors that reflect the introverted soul, at times expansive,..
Nov 24, 2019

By Gjivovich Maurizio — Mitrovica during the days of independence. T en days of work photographing the protests. The border of the..
Jan 4, 2014

By Gjivovich Maurizio — This report describes the life of some refugees, many of these people wanted to tell their story ;..
Jan 4, 2014

By Gjivovich Maurizio — This is a story about a book, a fundraising undertaking, a long ignored Population in a remote area of..
Jan 4, 2014