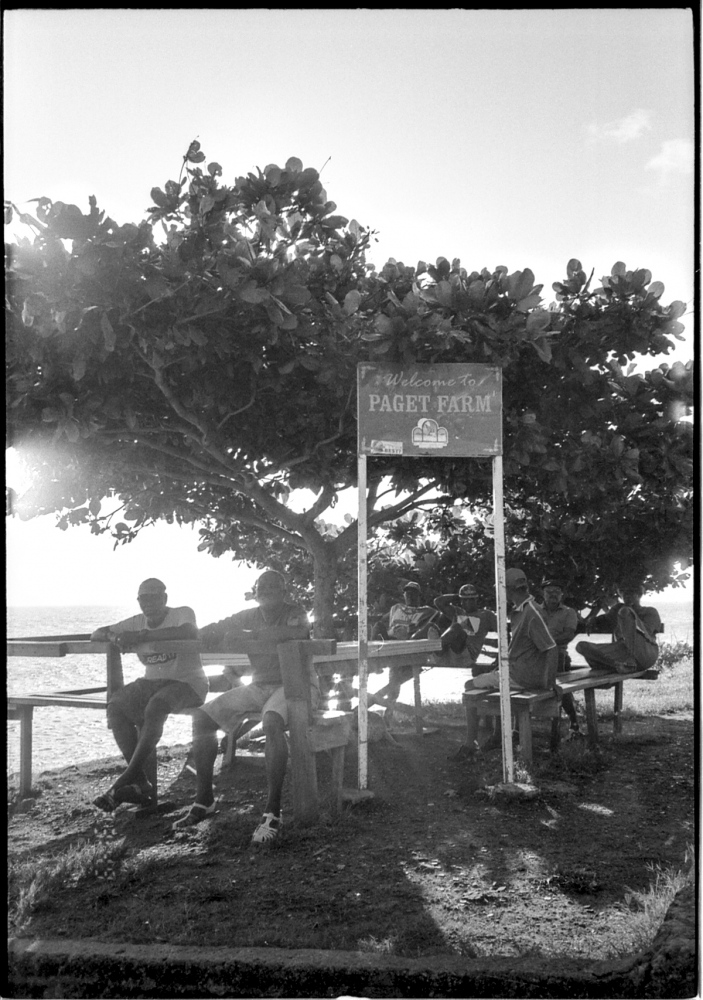 1 of 31 © 2020 Geraldine Hope Ghelli
This is an ongoing personal project in its initial stages
Bequia is a small island in the West Indies, about a 1 hour ferry-ride from Saint Vincent. There is a fishing community in Paget Farm that has been whaling for about 100 years. According to the International Whaling Commission they are allowed to hunt and kill up to four whales per year for aboriginal and subsistence use.
The whaling on the island is being scrutinized by the international community because its tradition is often put into question. The three other nations who fall under the same agreement are: Greenland, Russia, and Alaska. These communities have been involved in the hunt for a longer amount of time, making Bequia one of the more recent nations pursuing aboriginal whaling. The goal of my first trip to Bequia was to get to know the community, the whalers, and to photograph as loosely and instinctively as I could.
Currently I am working on grant applications for a second trip down during whaling season that runs from March to June. 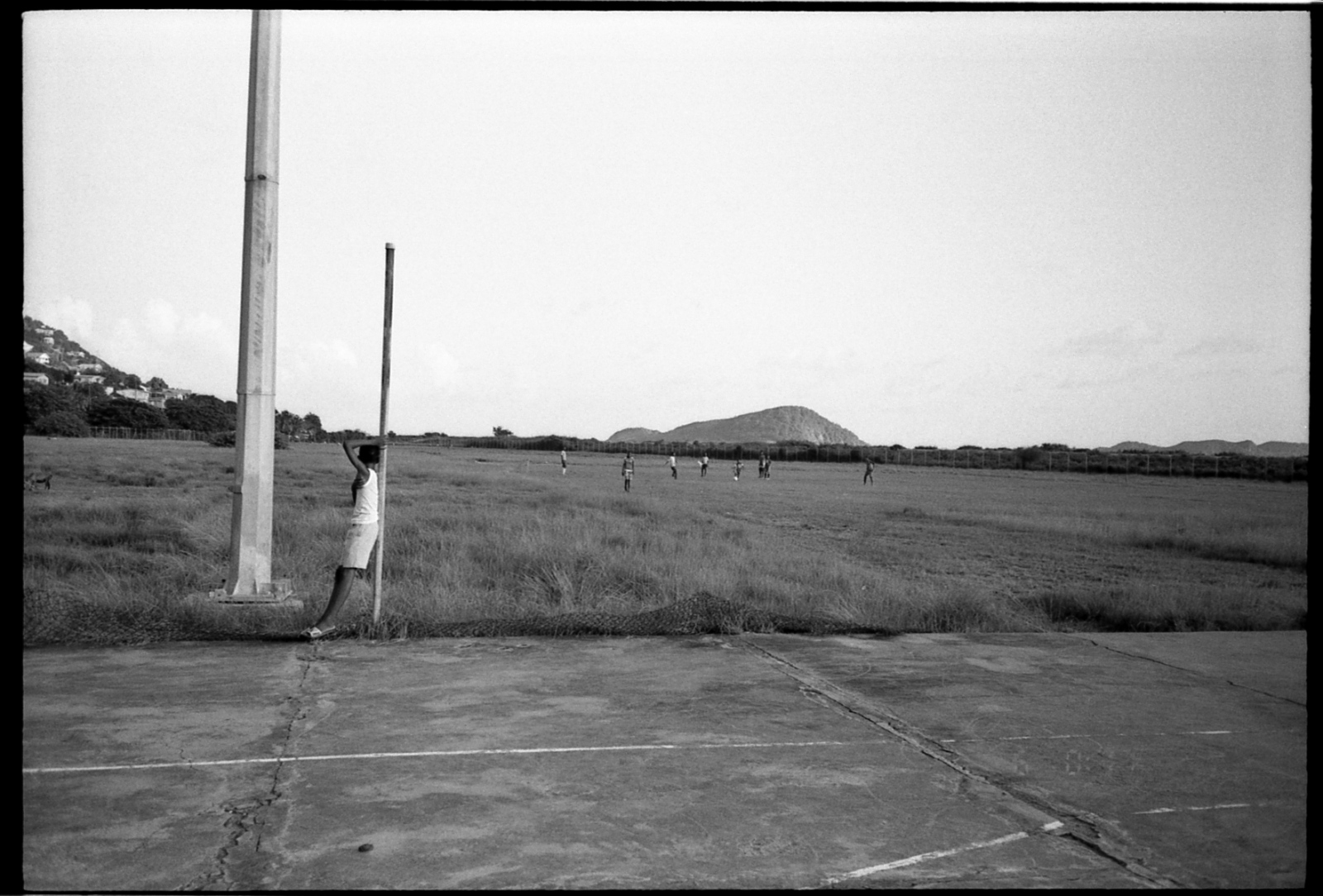 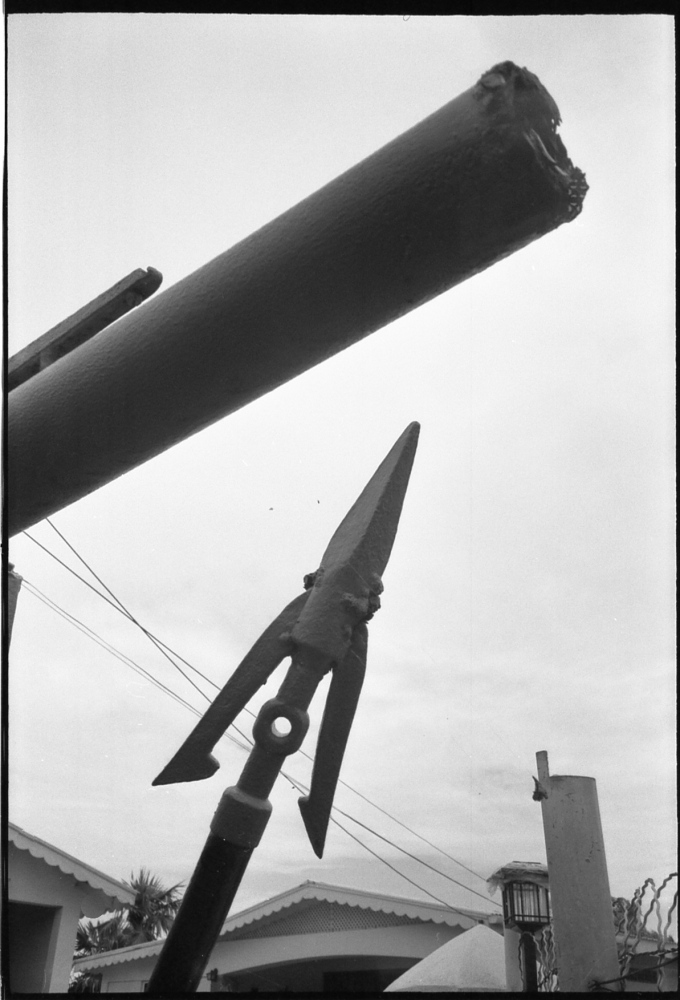 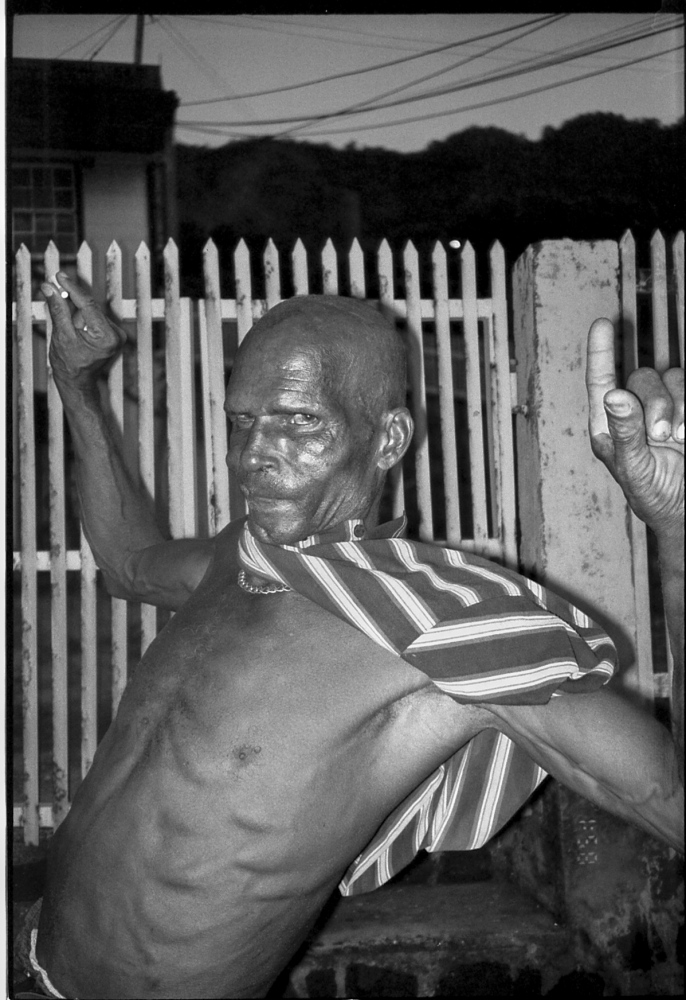 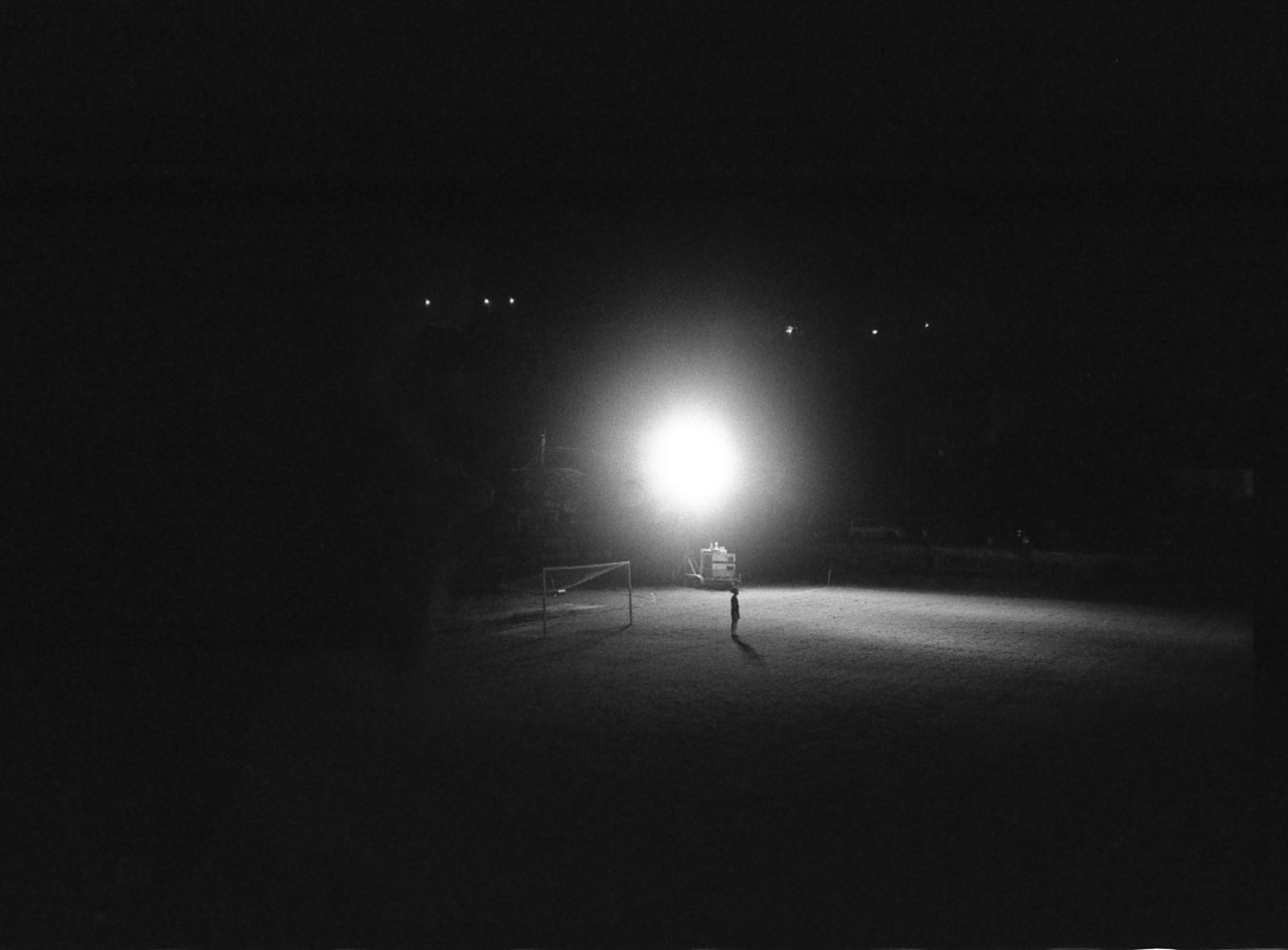 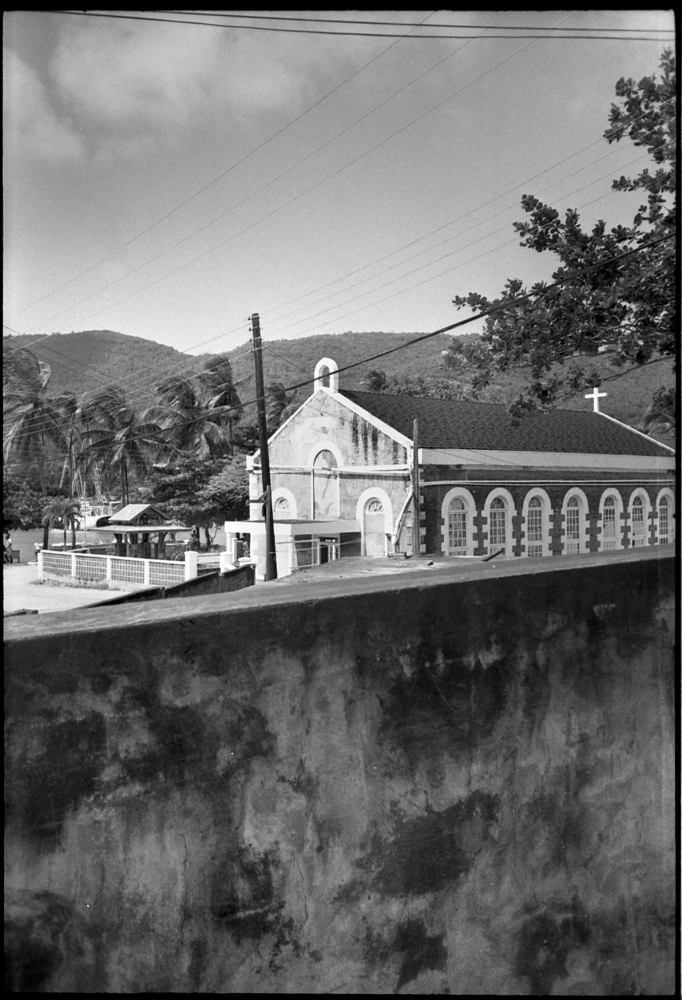 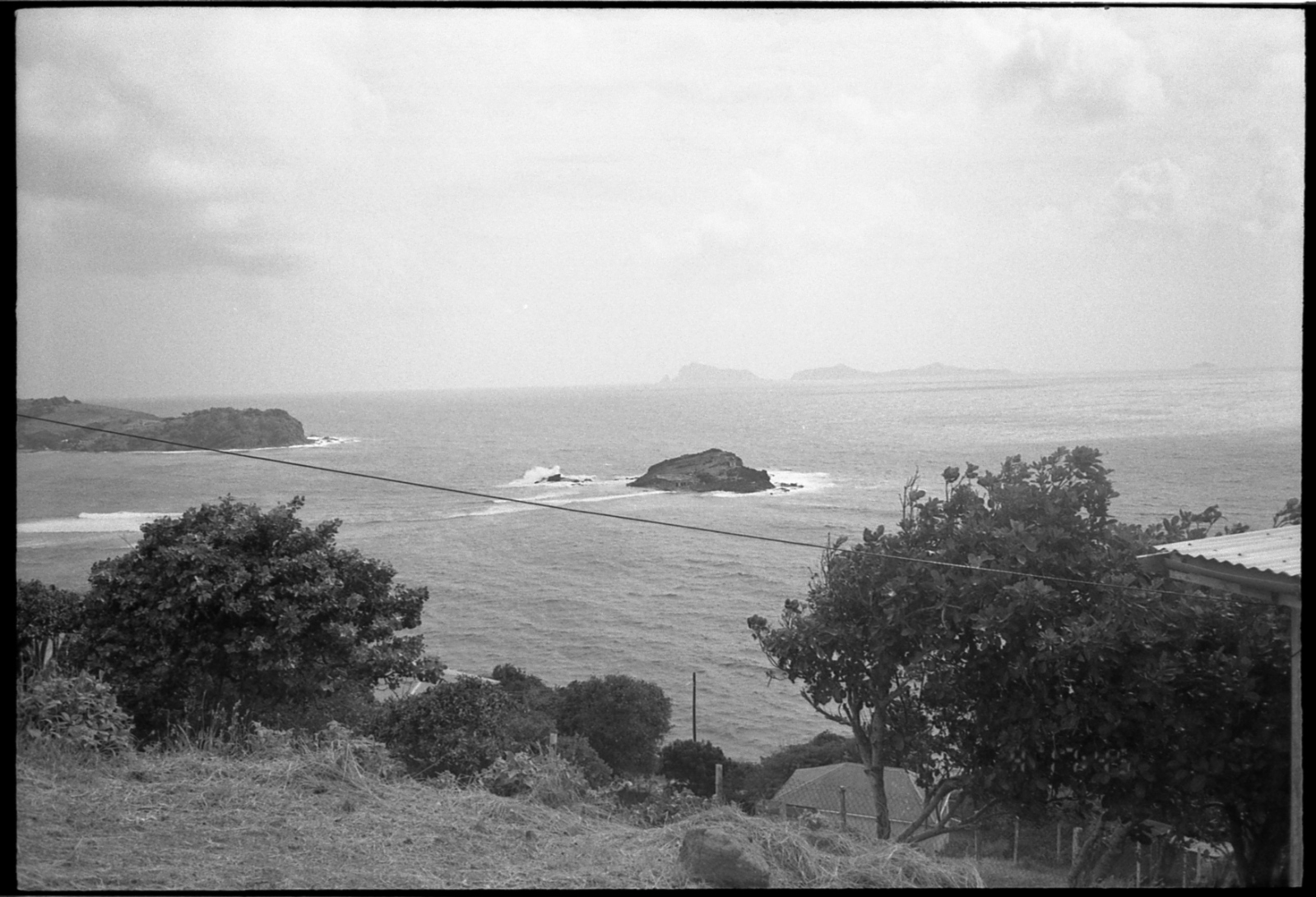 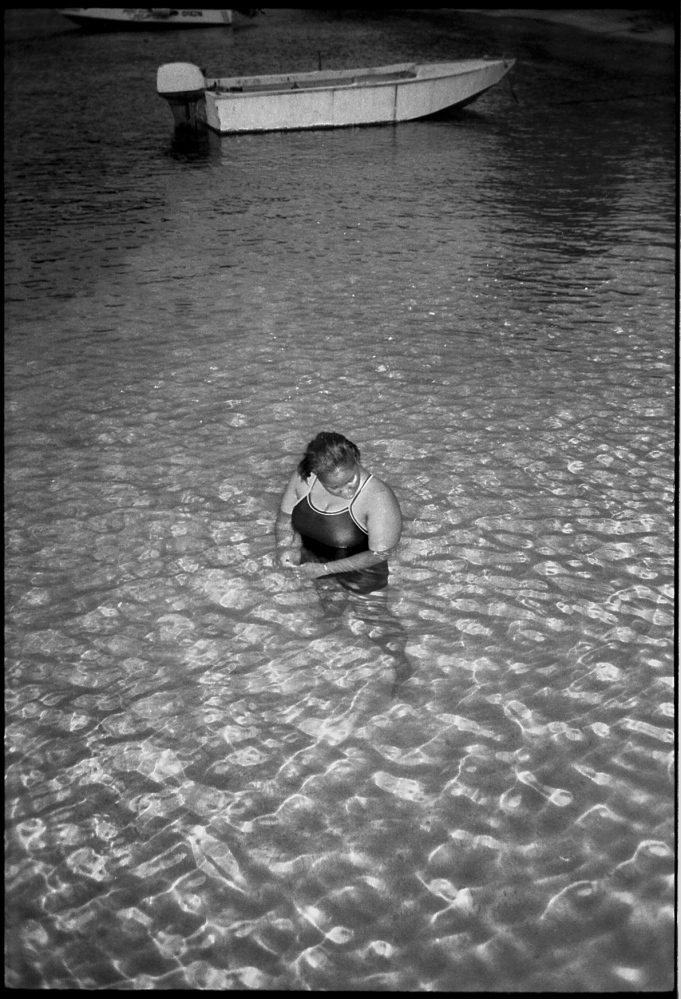 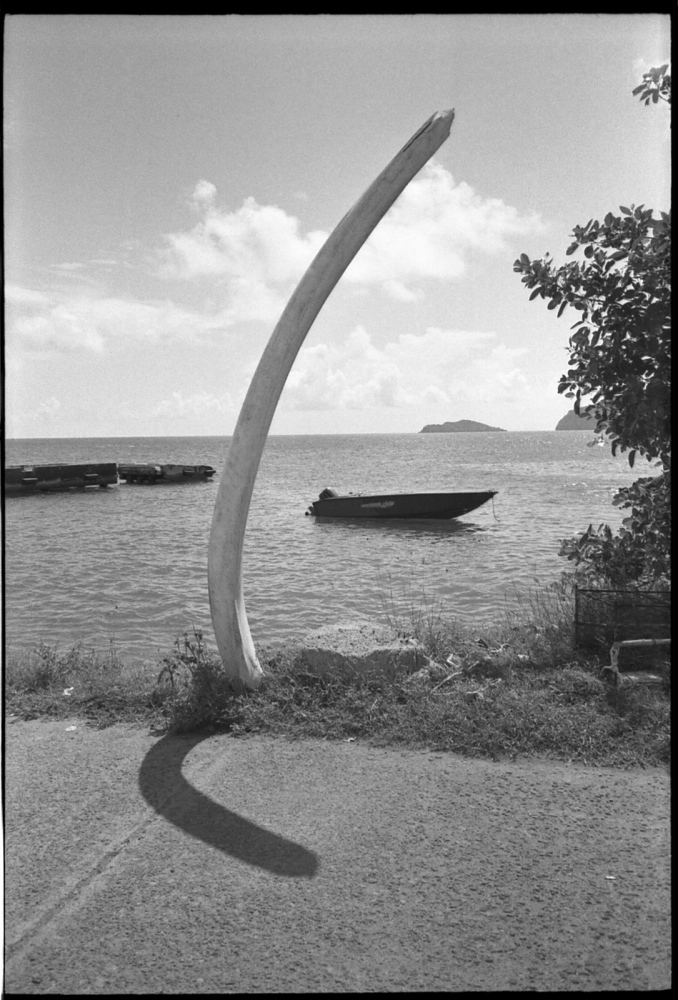 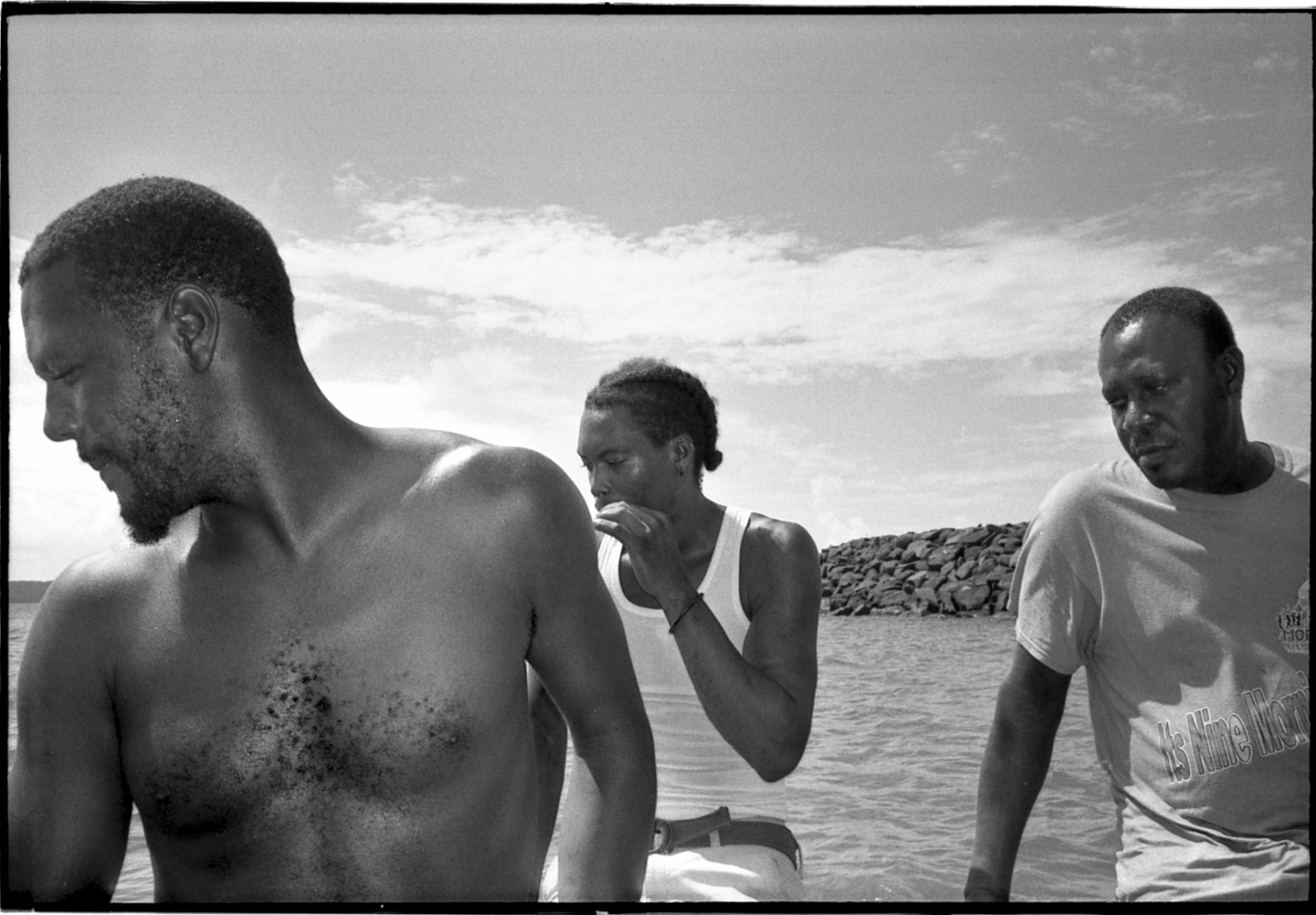 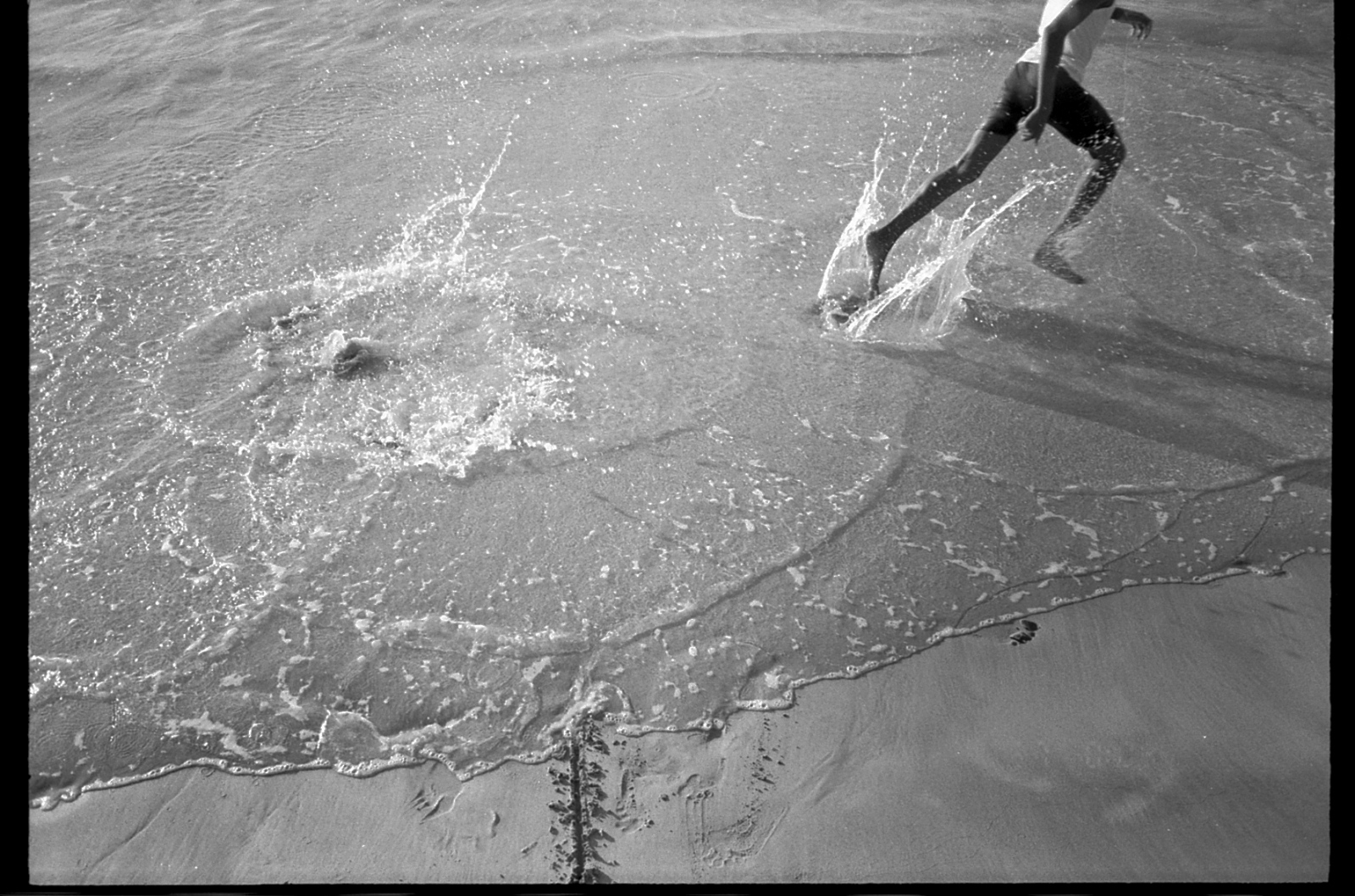 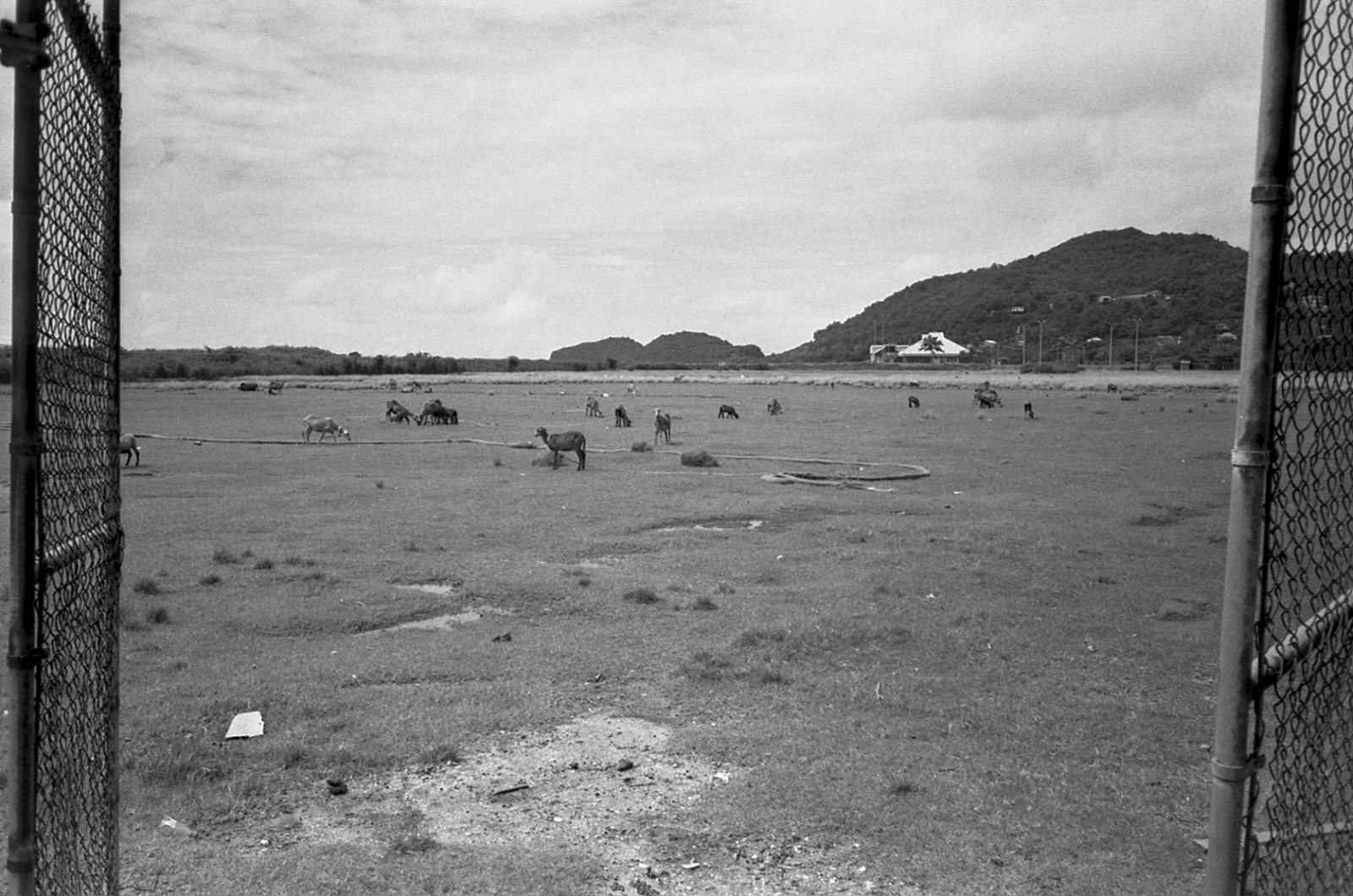 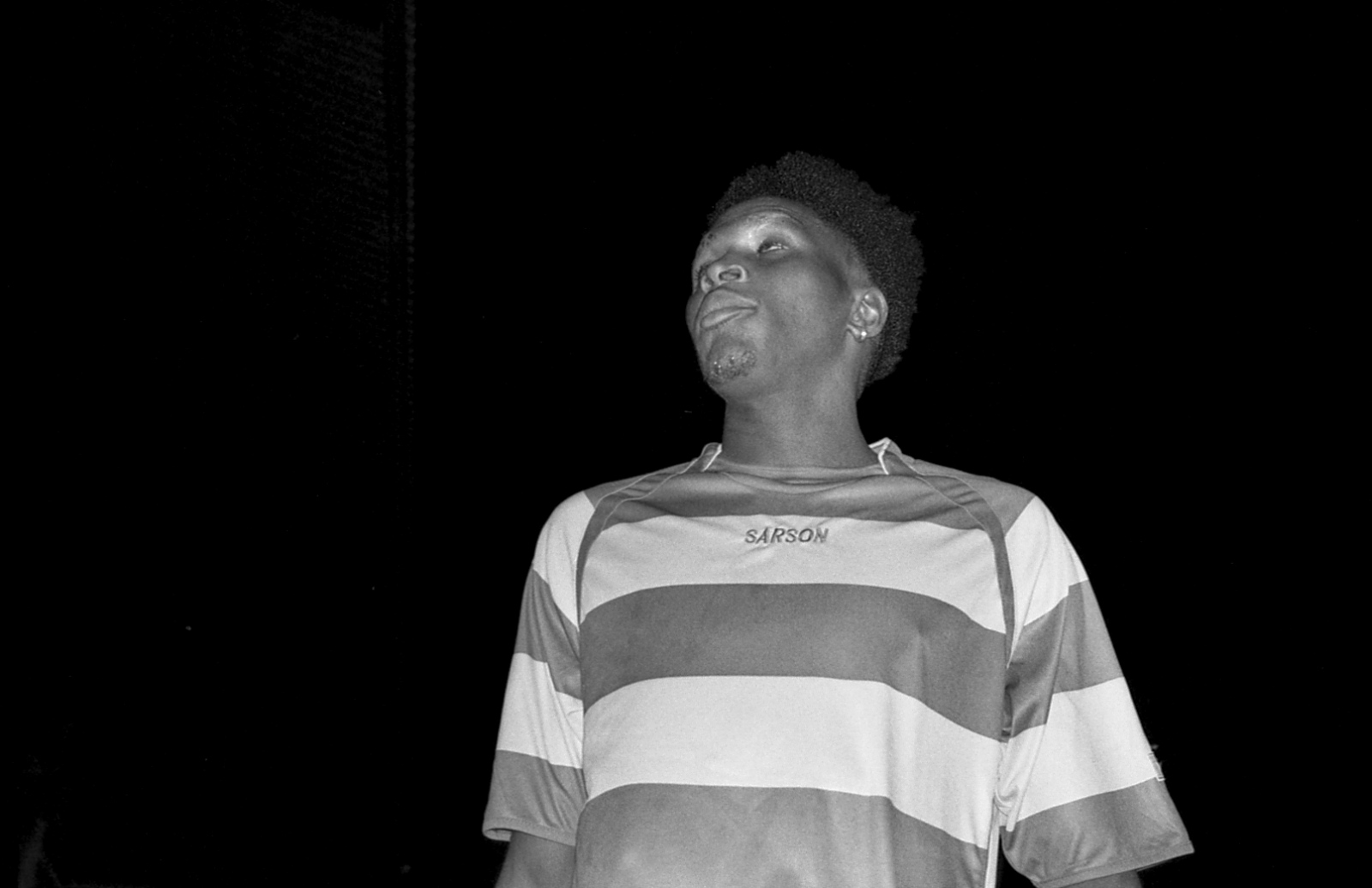 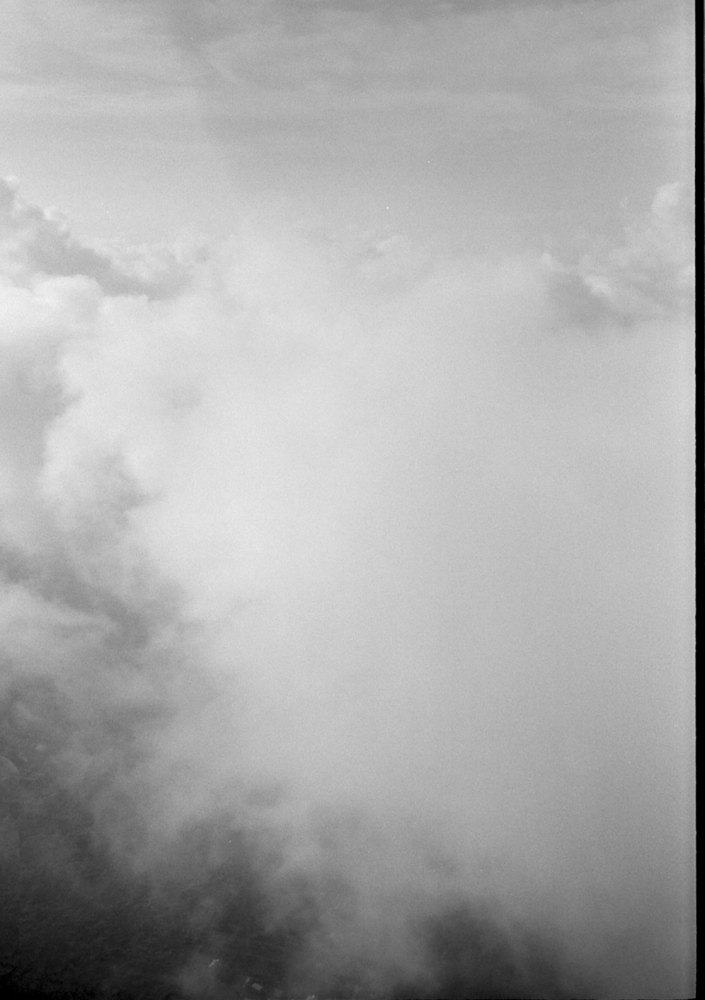 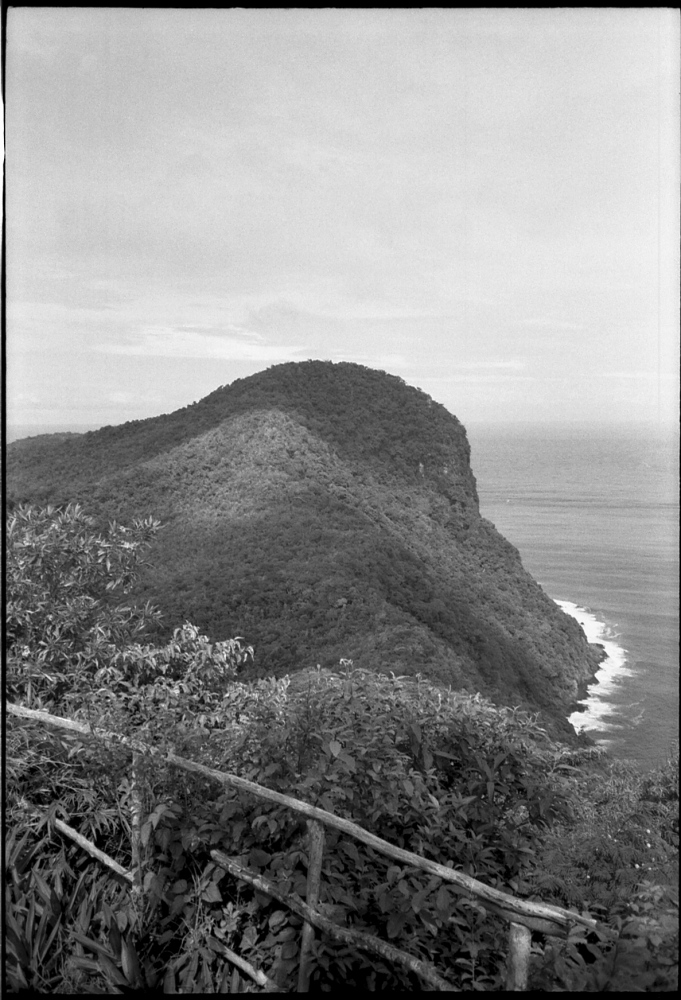 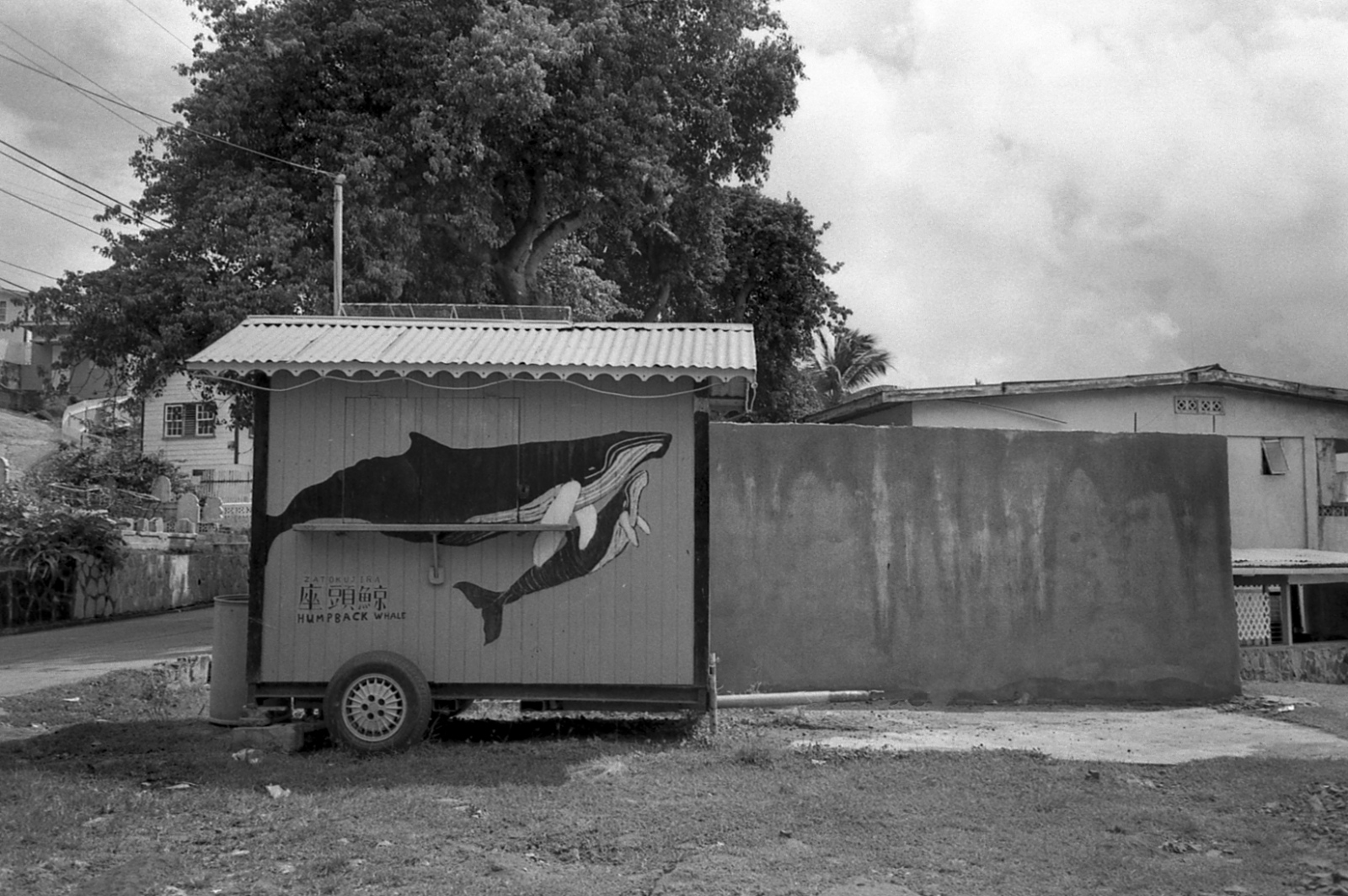 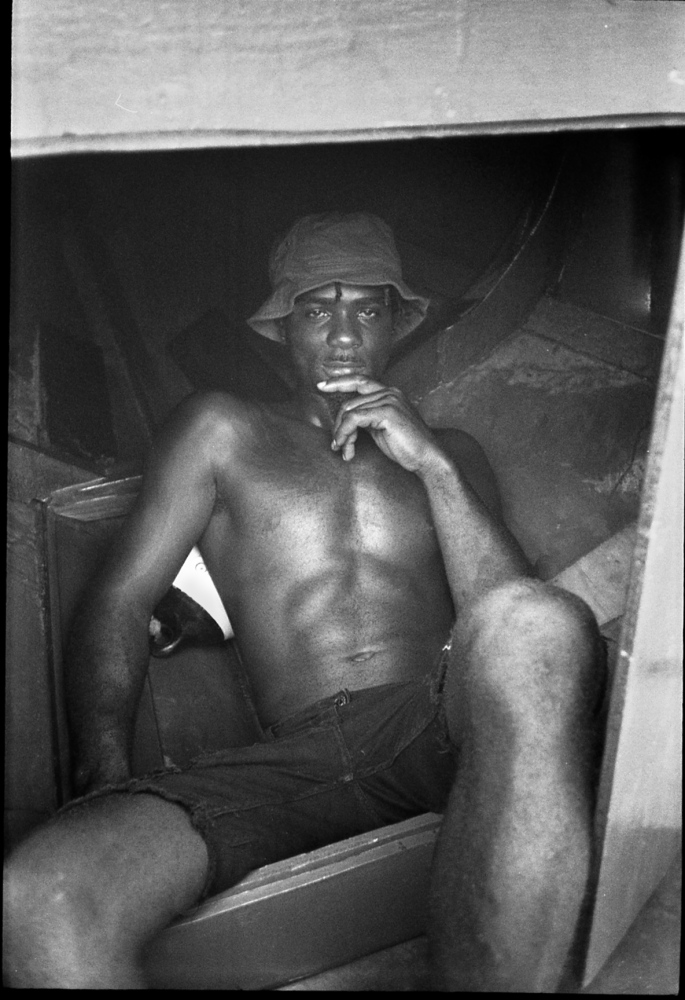 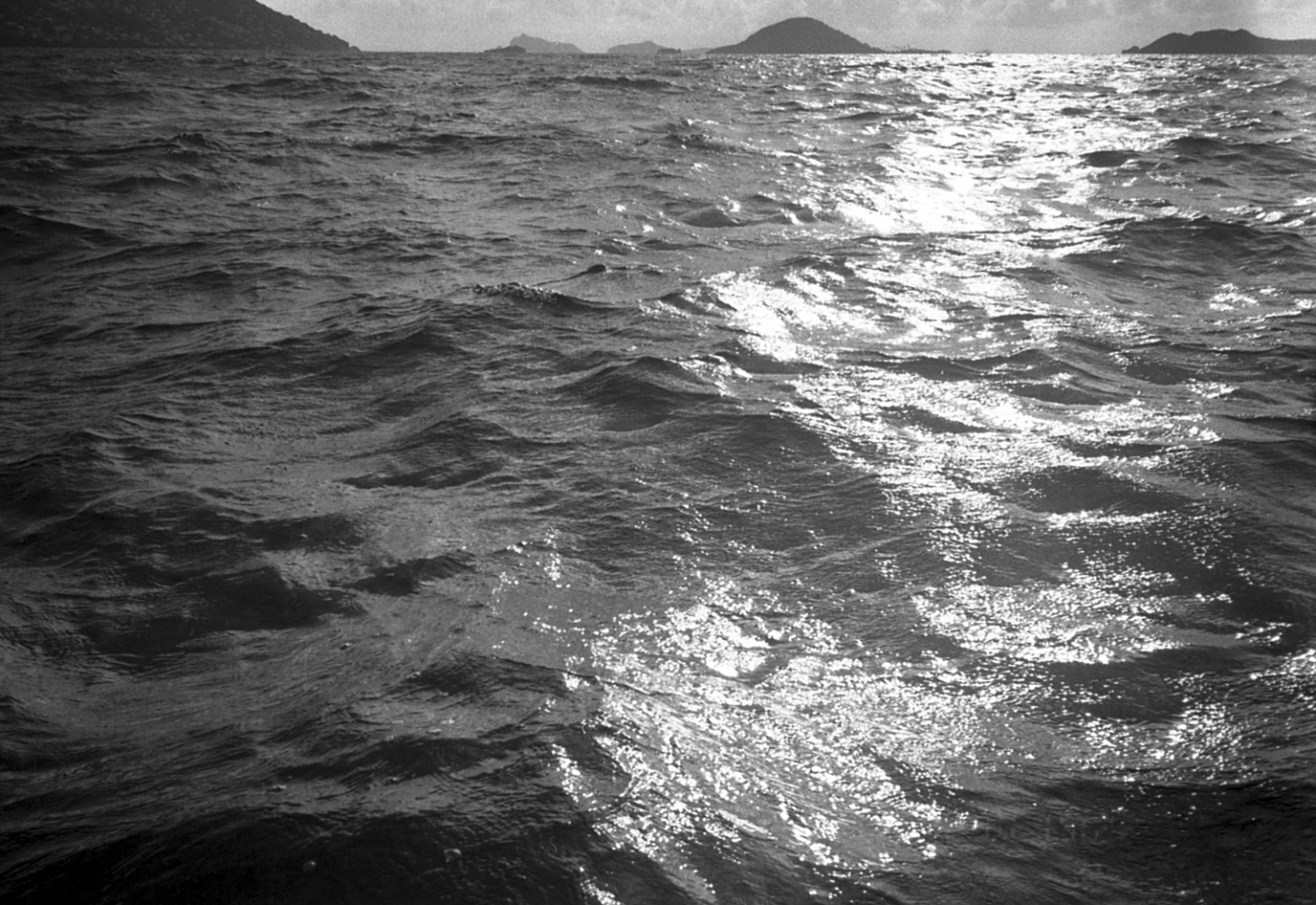 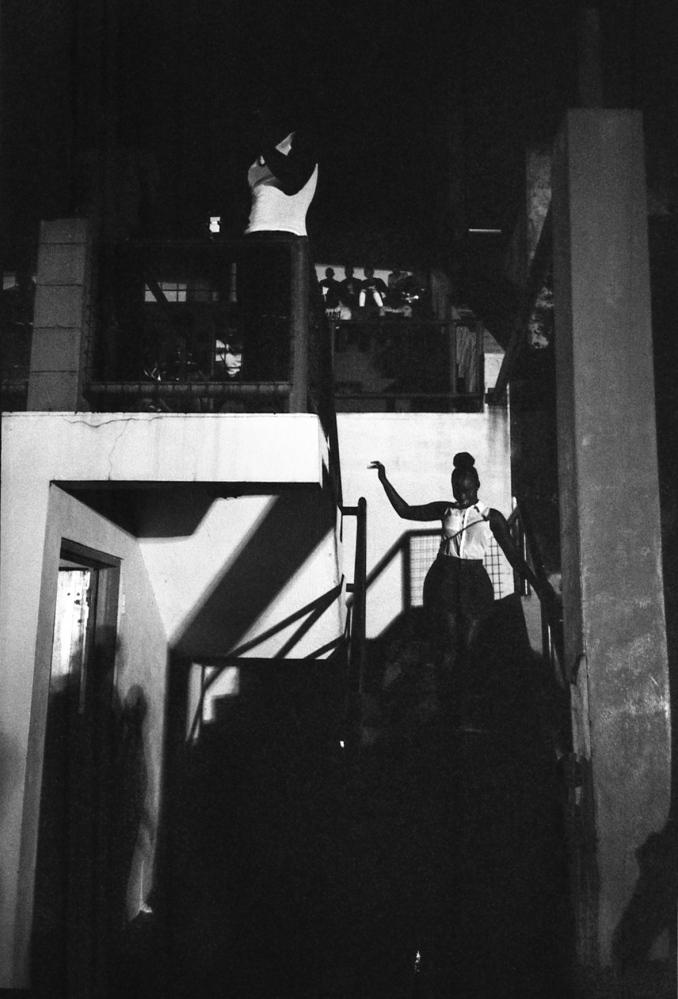 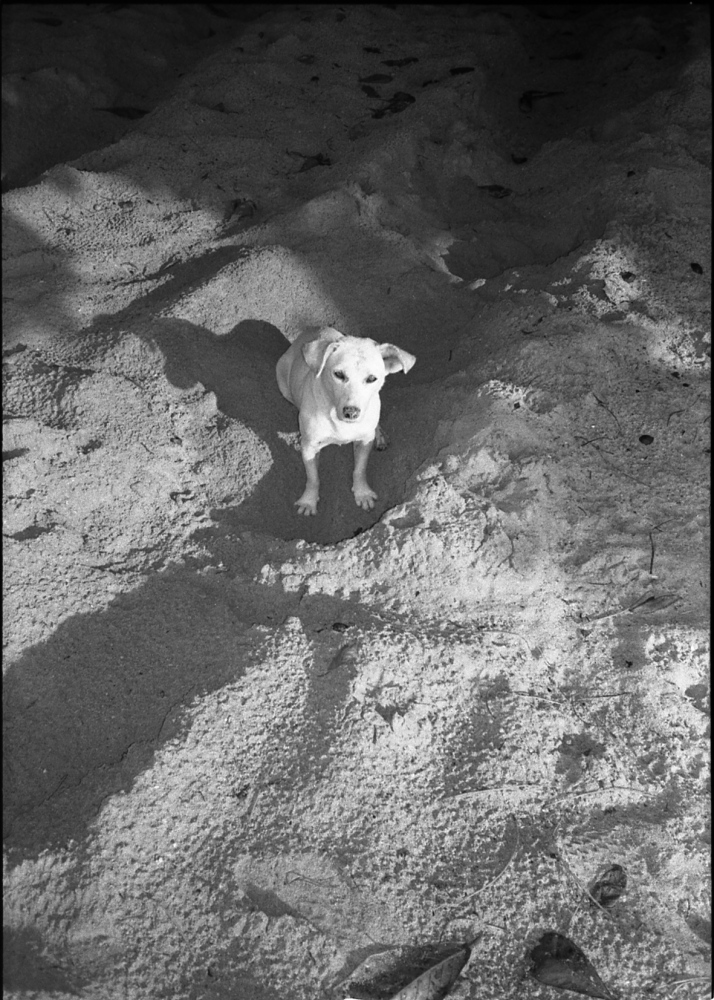 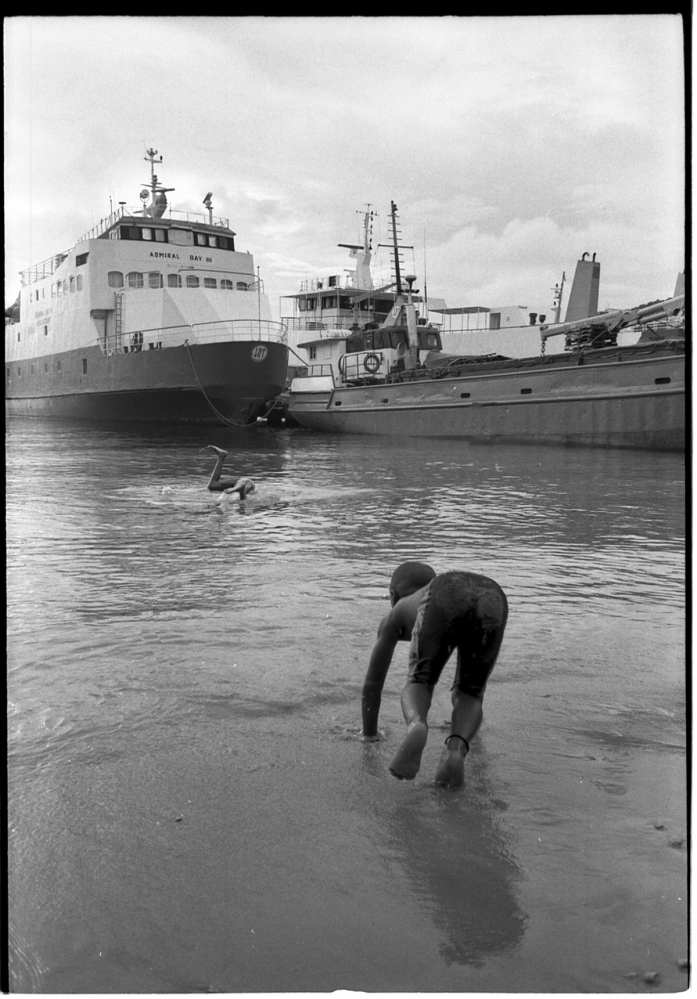 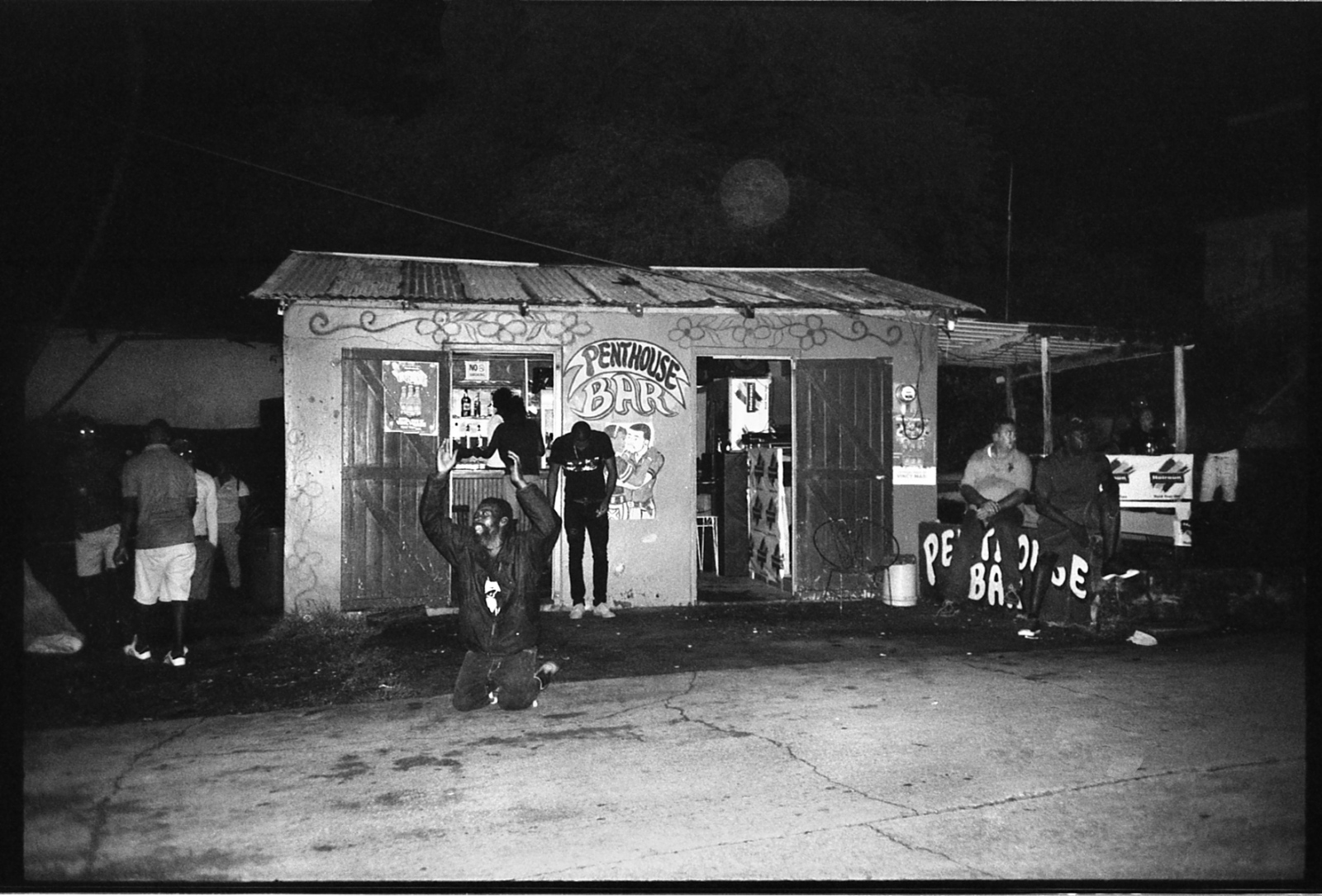 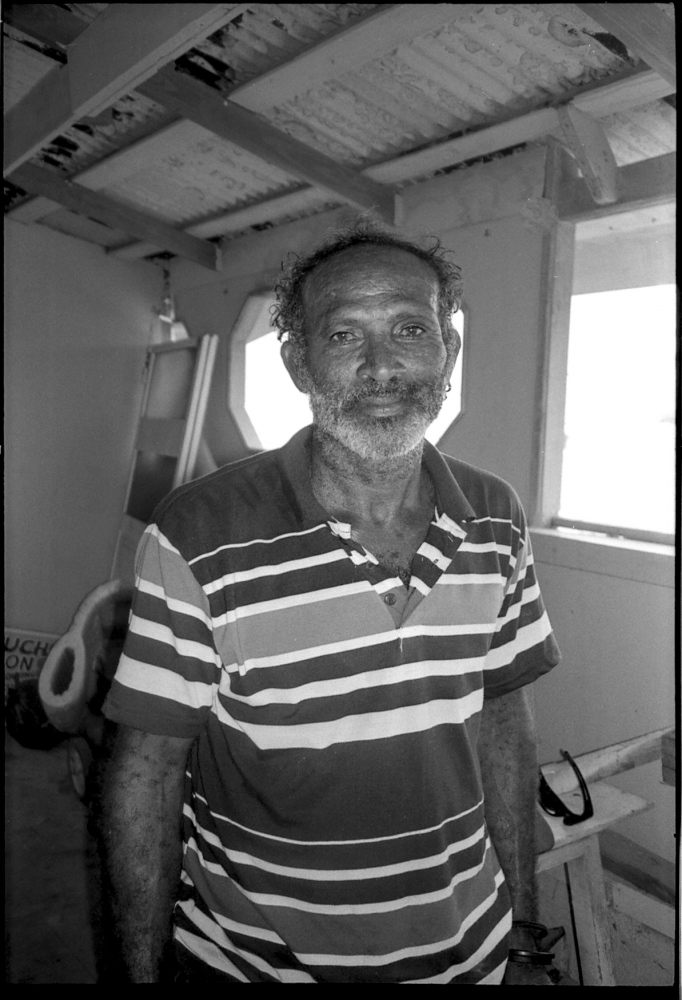 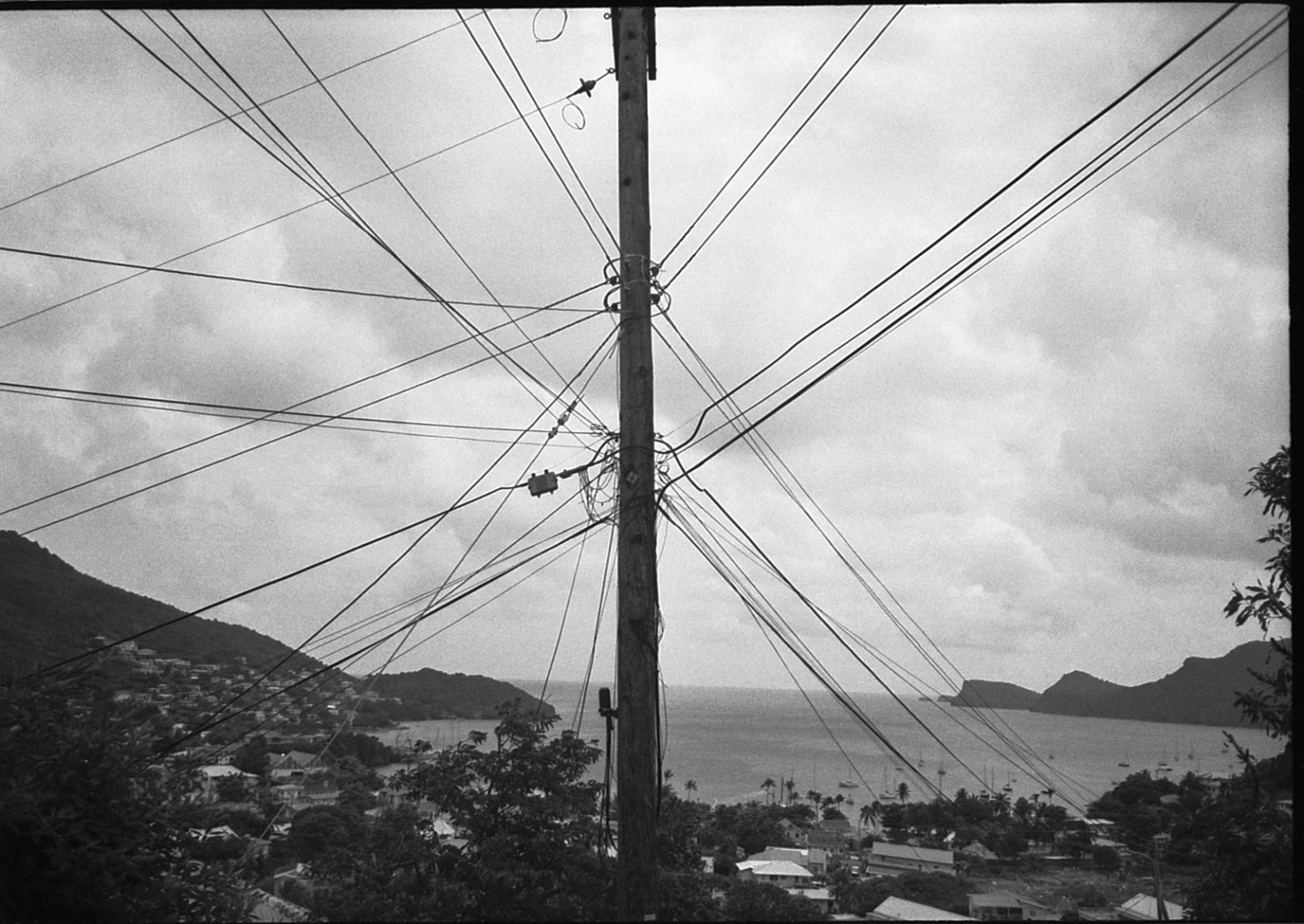 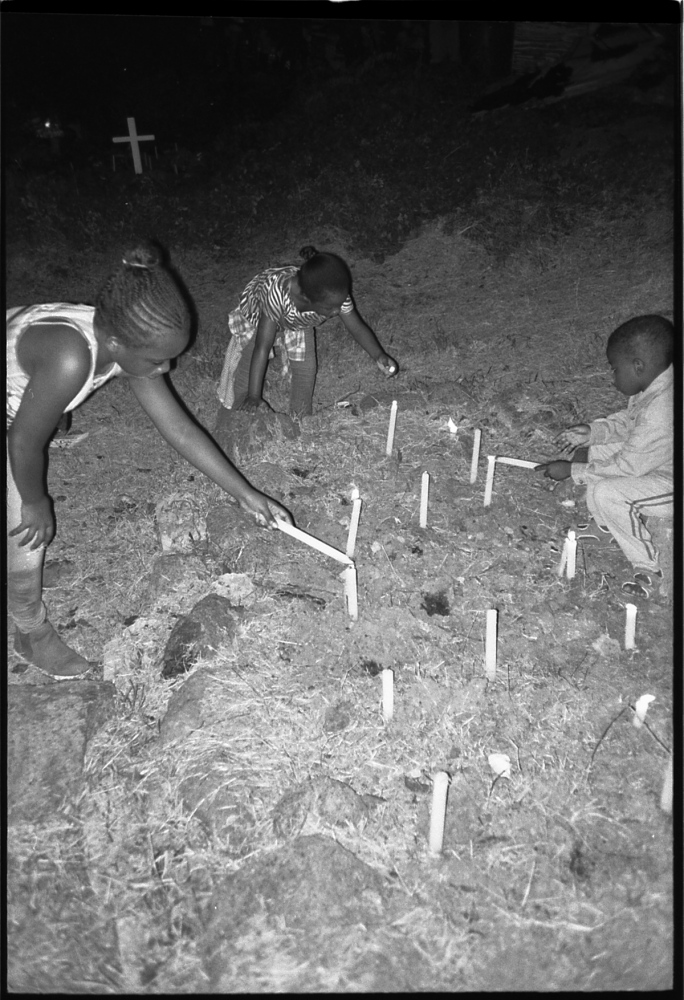 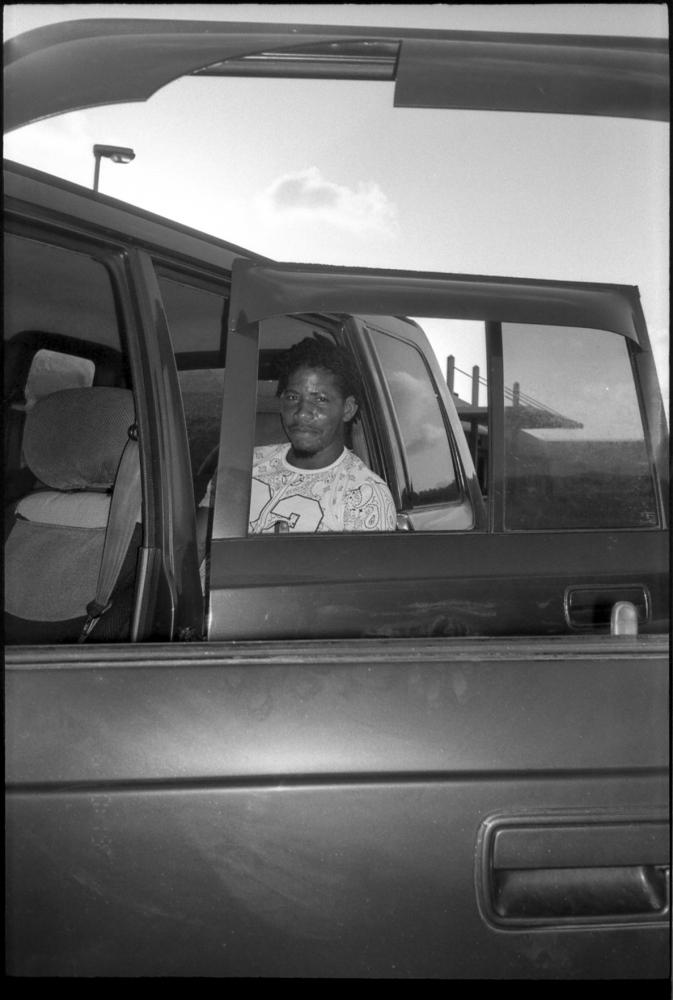 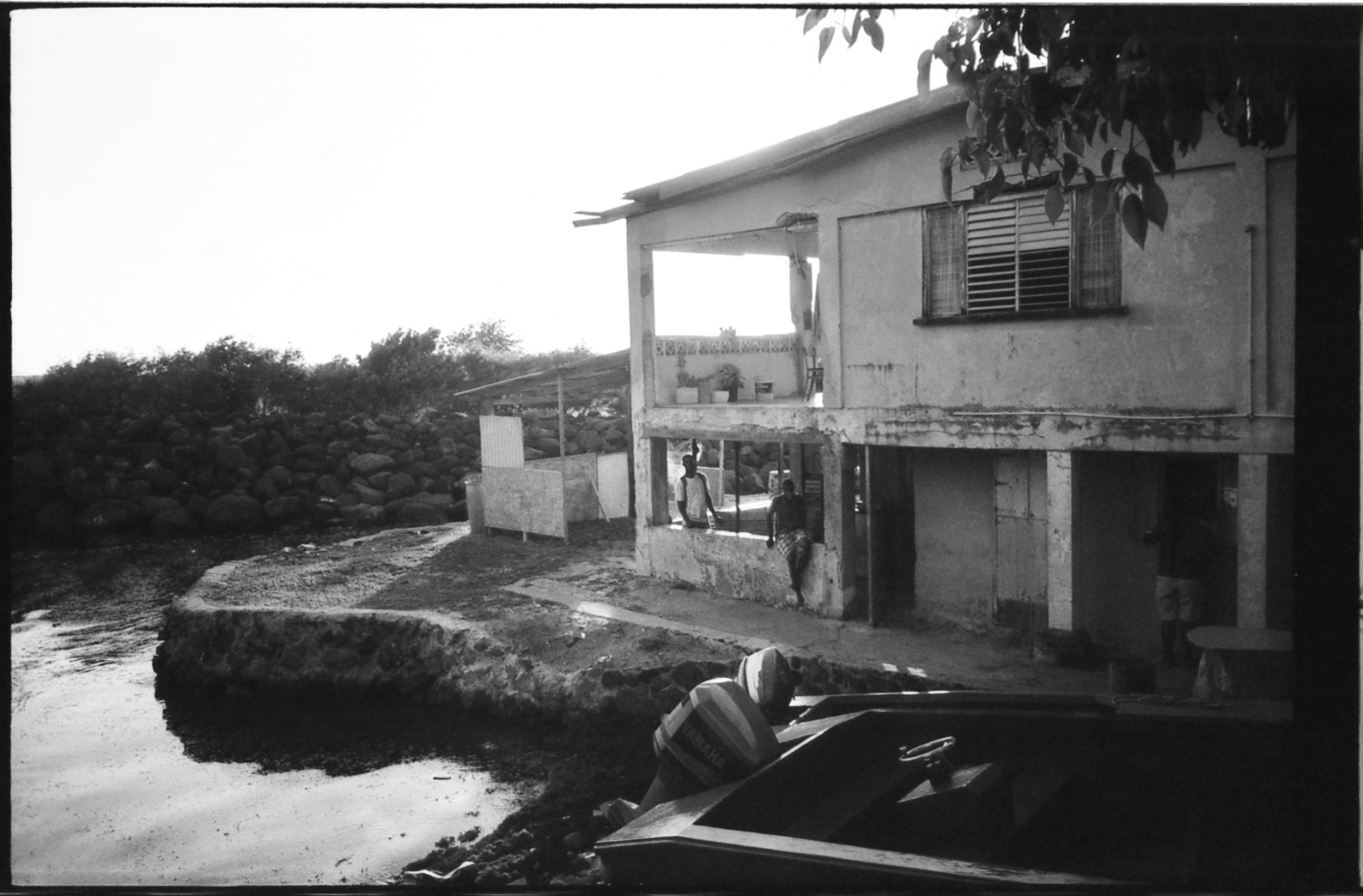 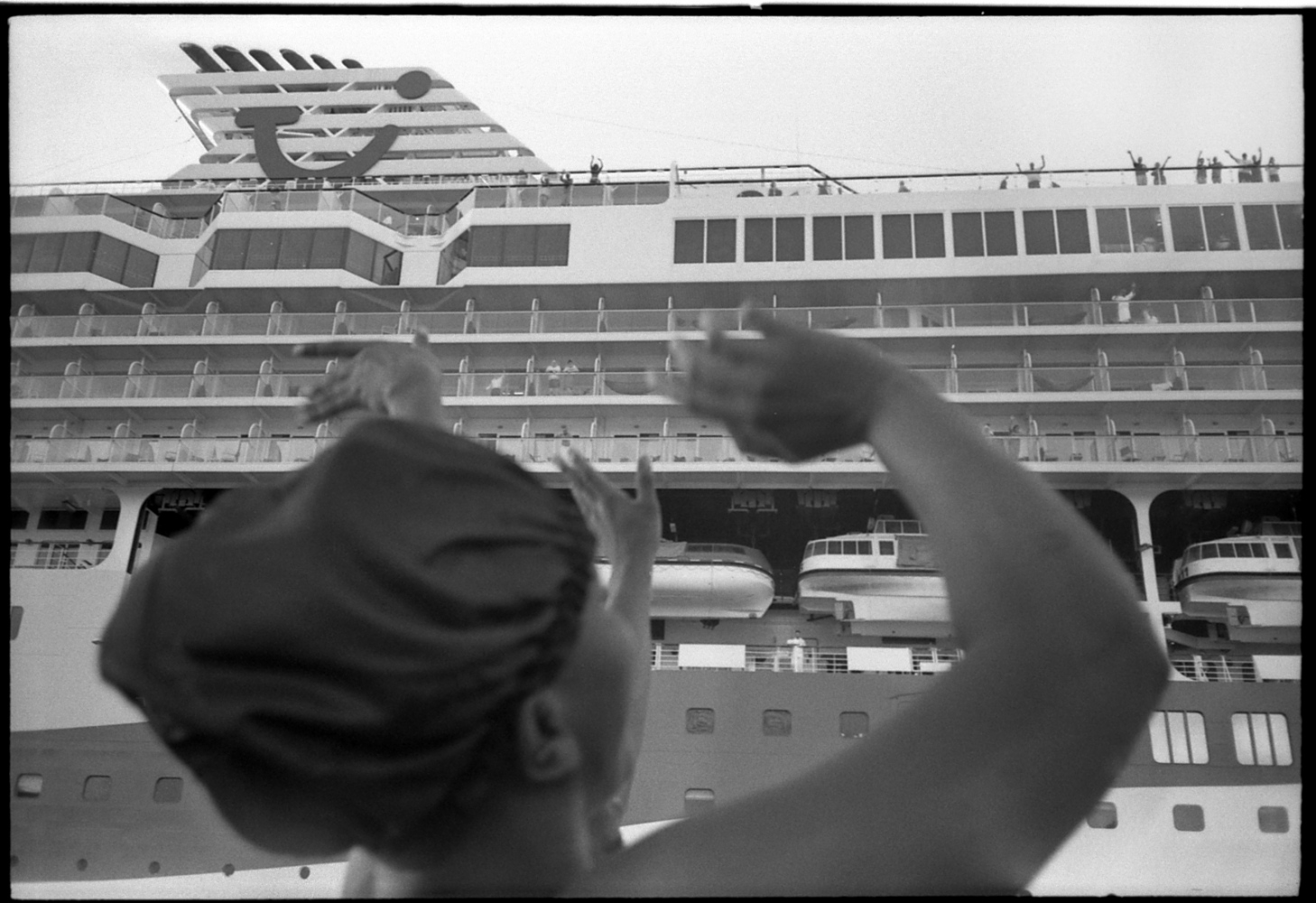 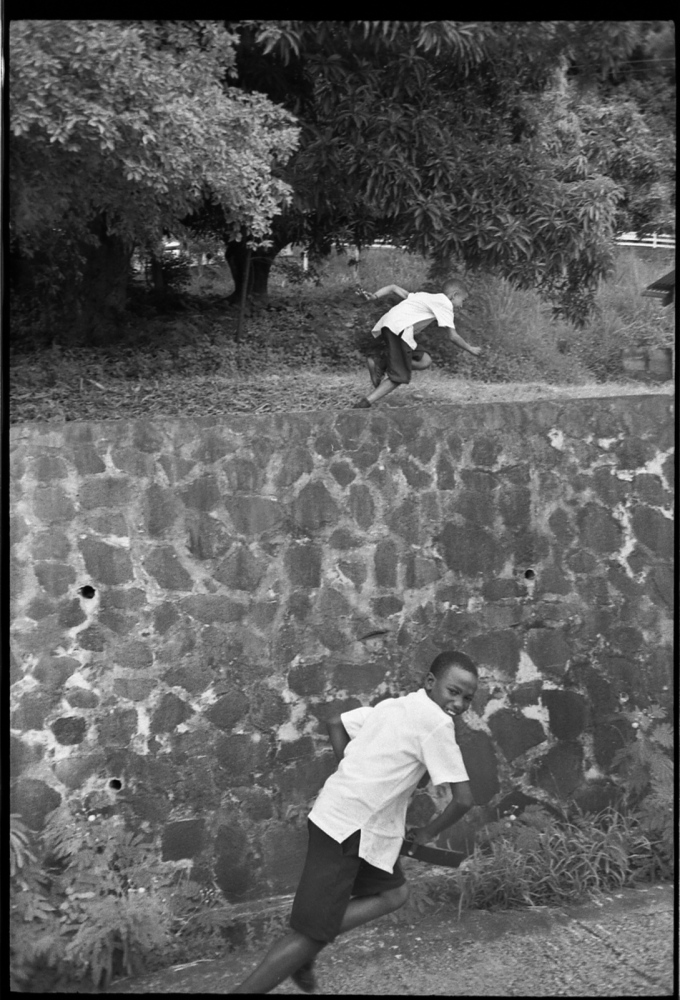 By Geraldine Hope Ghelli — This morning as I walked along the lakeshore, I fell in love with a wren and later in the day with a mouse..
Jun 25, 2019