Photographer
The Blue Hours
Follow Hire
Profile
Stories (2)
Biography: Lauren Gayeski is a documentary family photographer, born and raised on the New Jersey shore.  Though formally educated as a nurse, her journey into photography was led by a natural curiosity to explore and document the human experience.... read on
Covering: USA & Canada 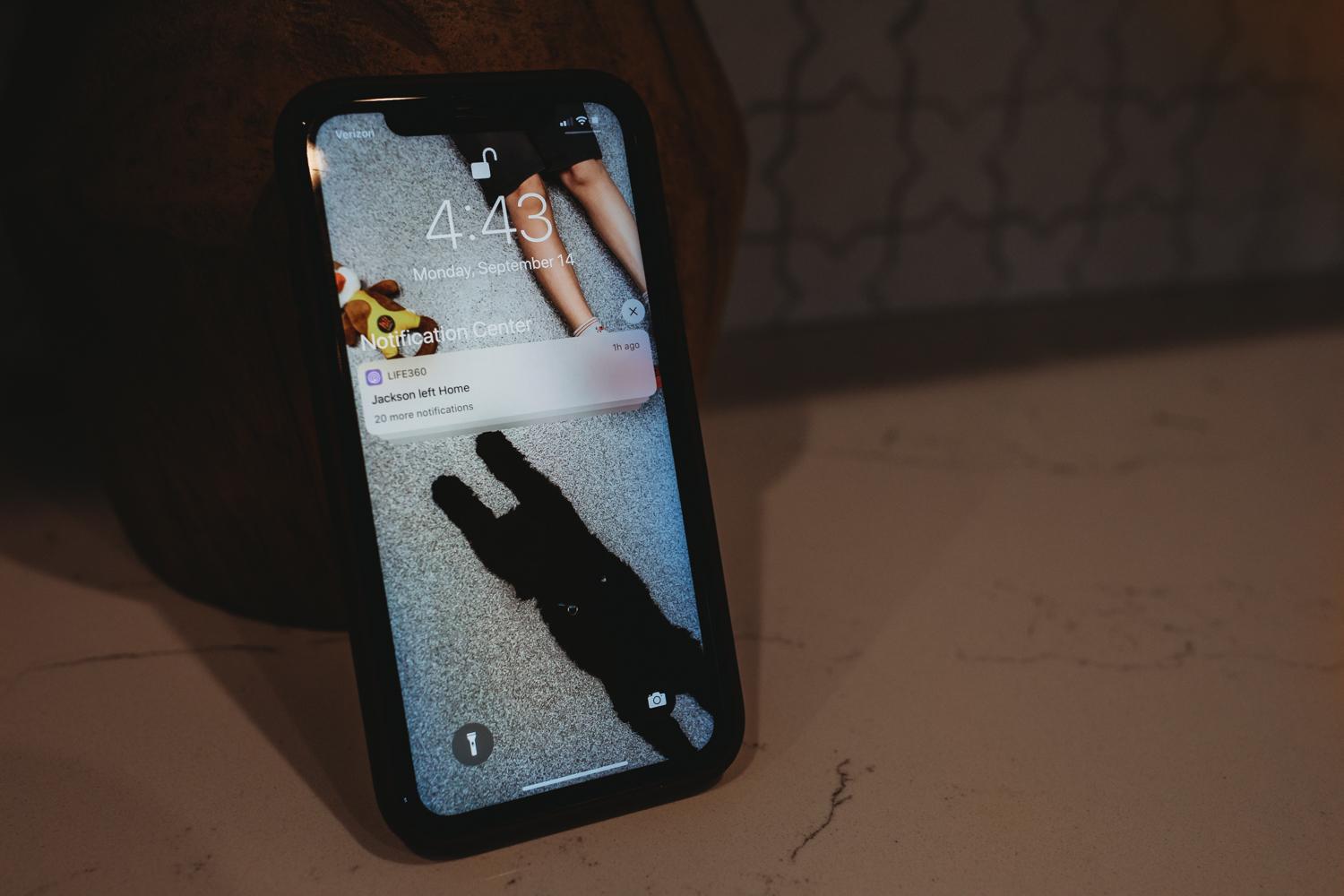 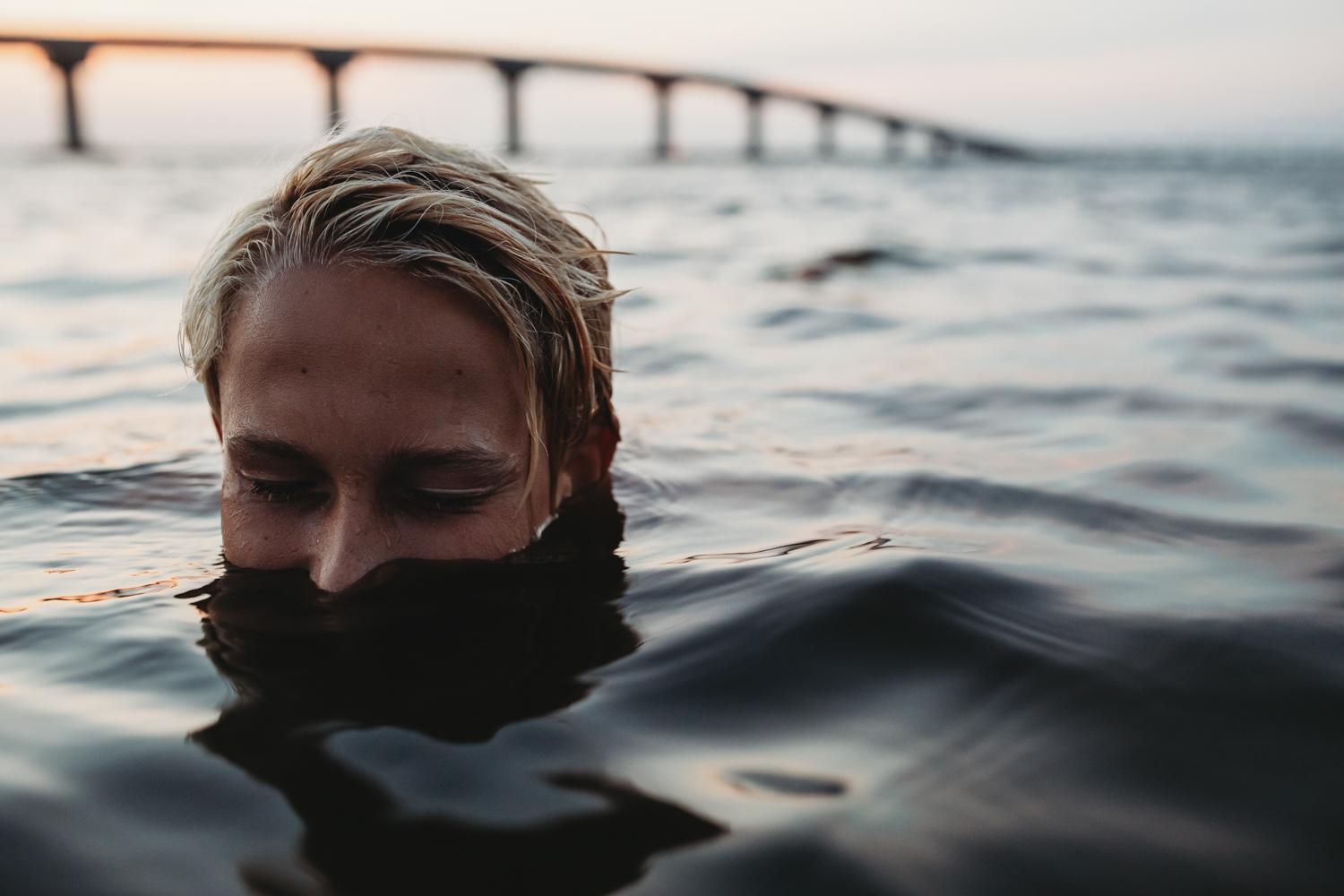 2 of 15 © 2021 Lauren Spencer Gayeski
I often have nightmares of drowning. This is what grief feels like to me, being swallowed by my worst nightmare. The irony here is that one of my life's great loves, the ocean, has its darkness and secrets. It is the same for my oldest son. 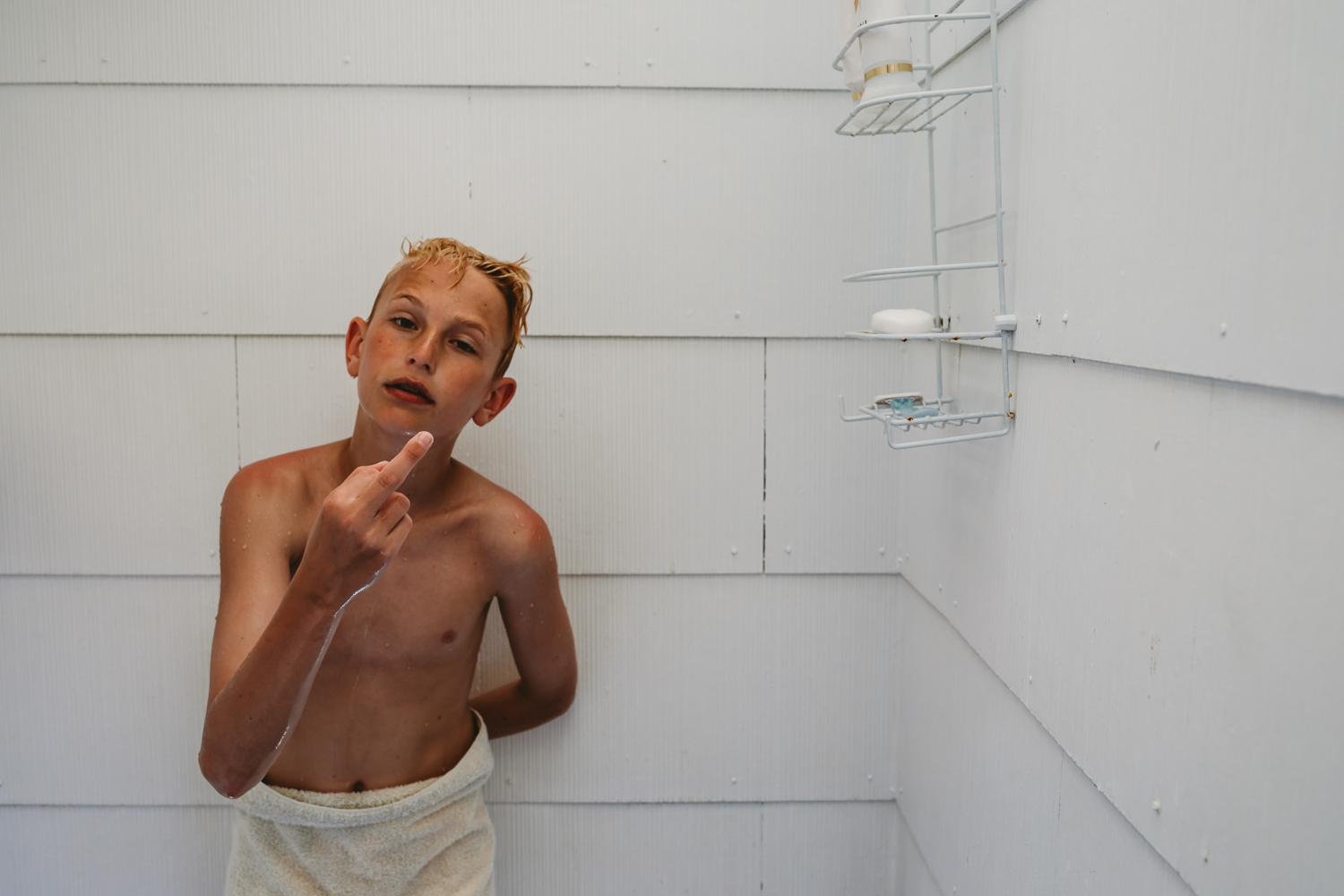 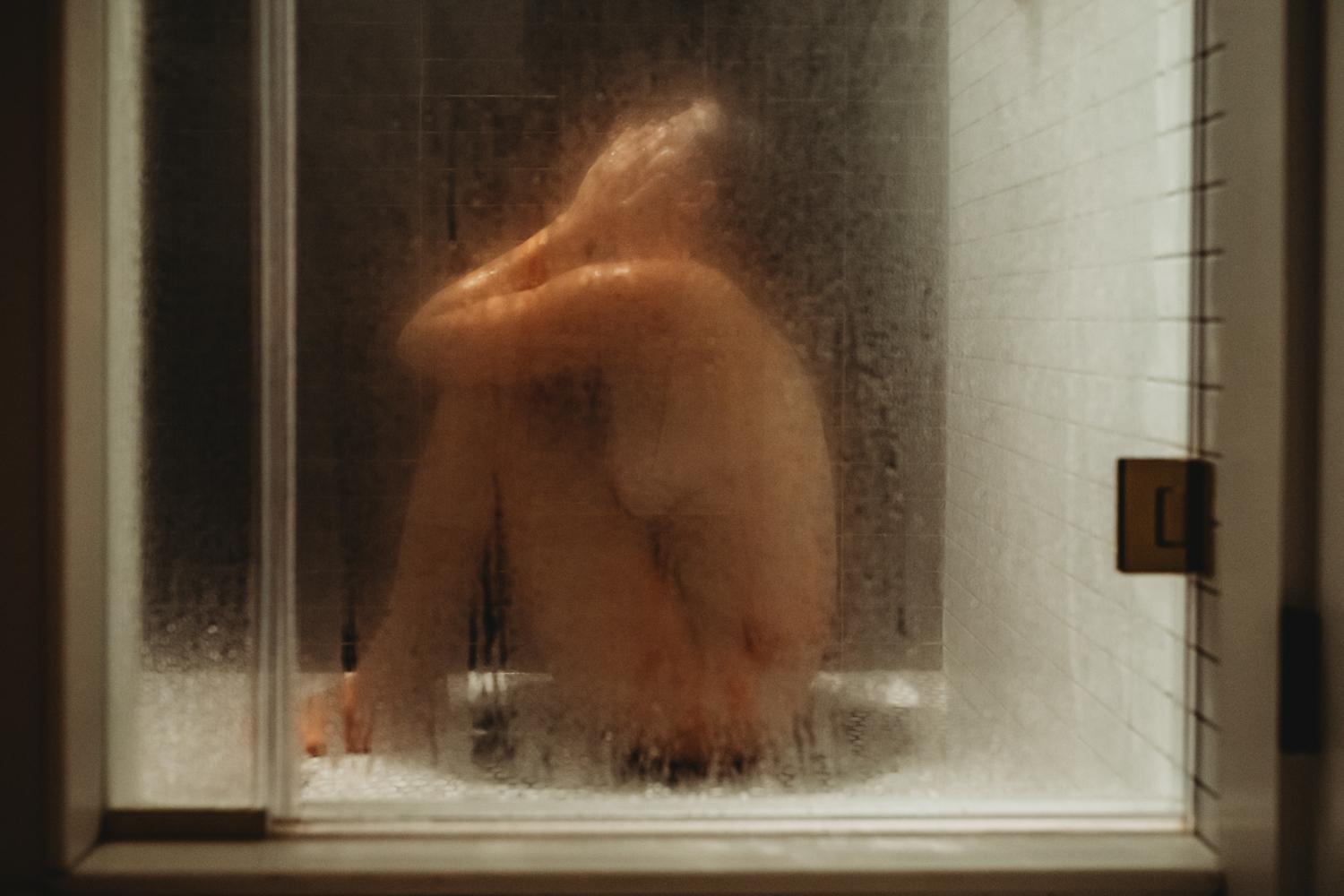 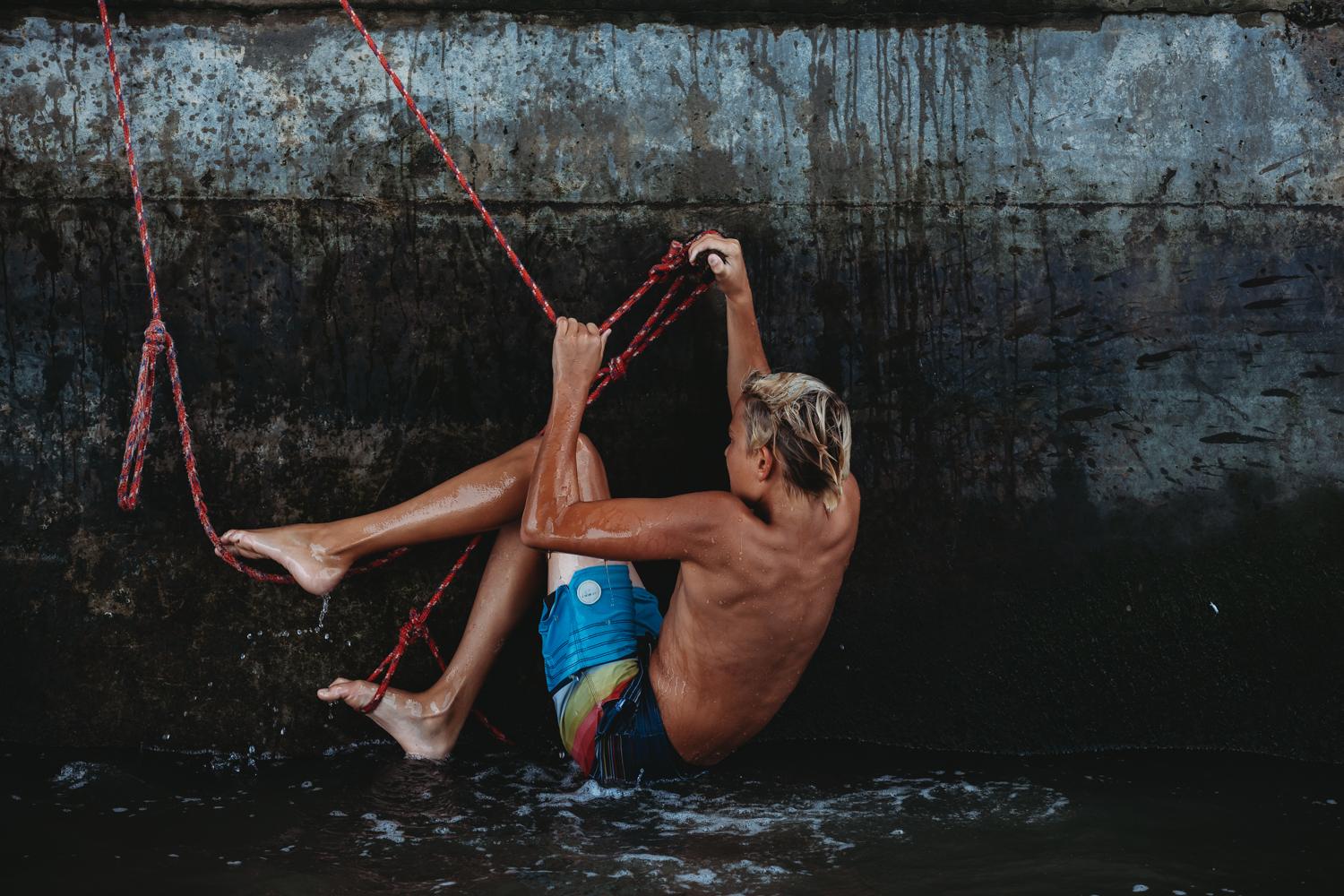 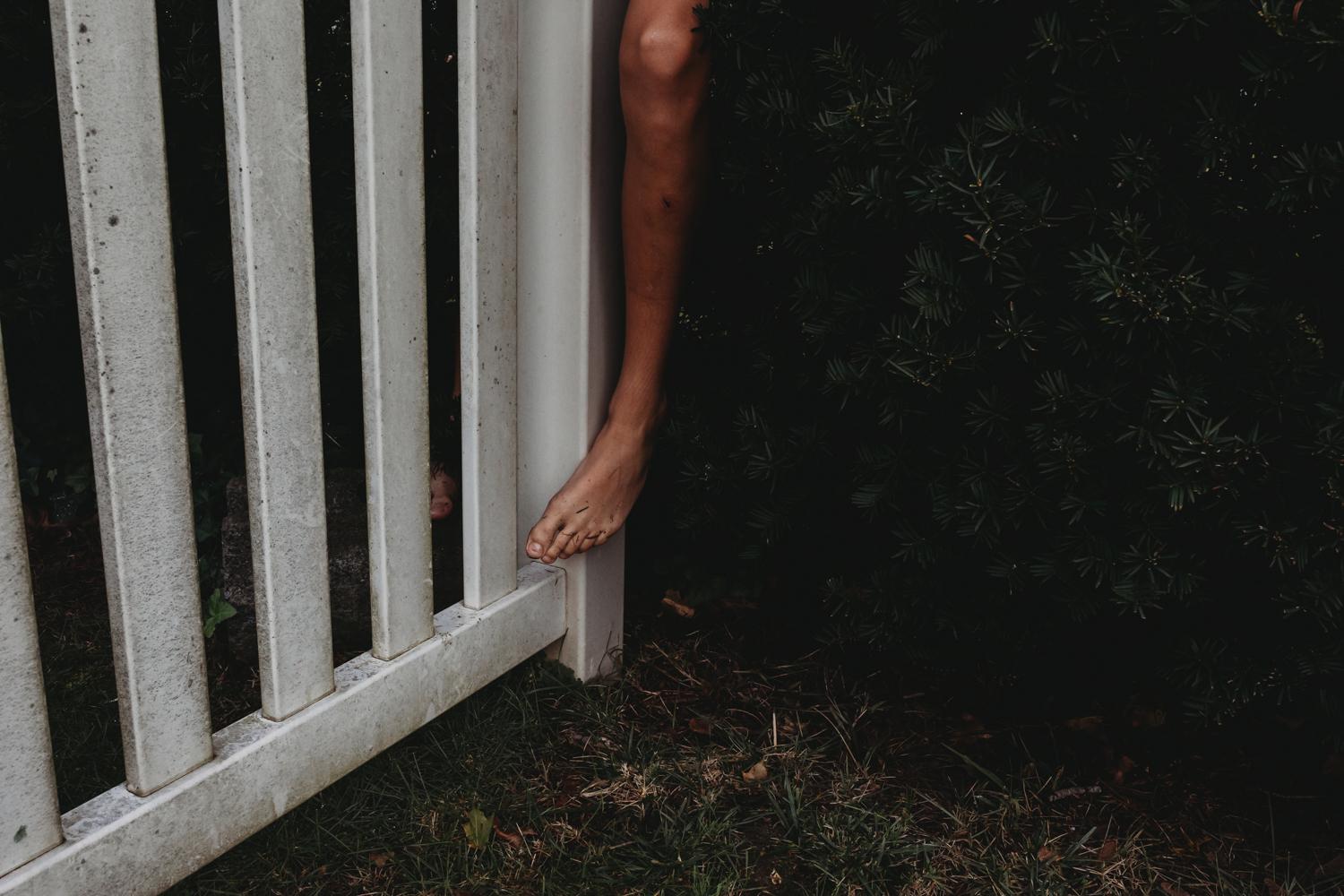 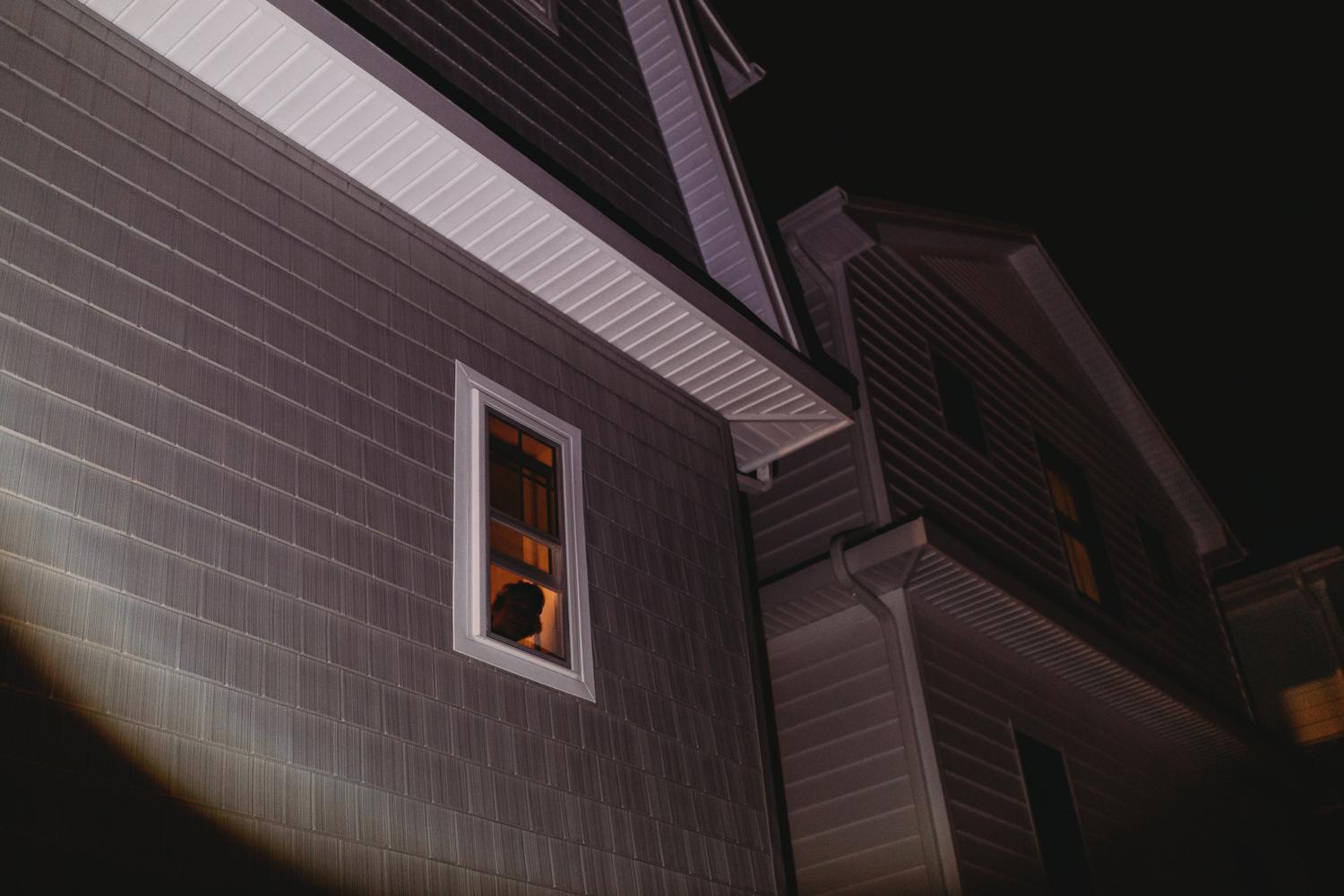 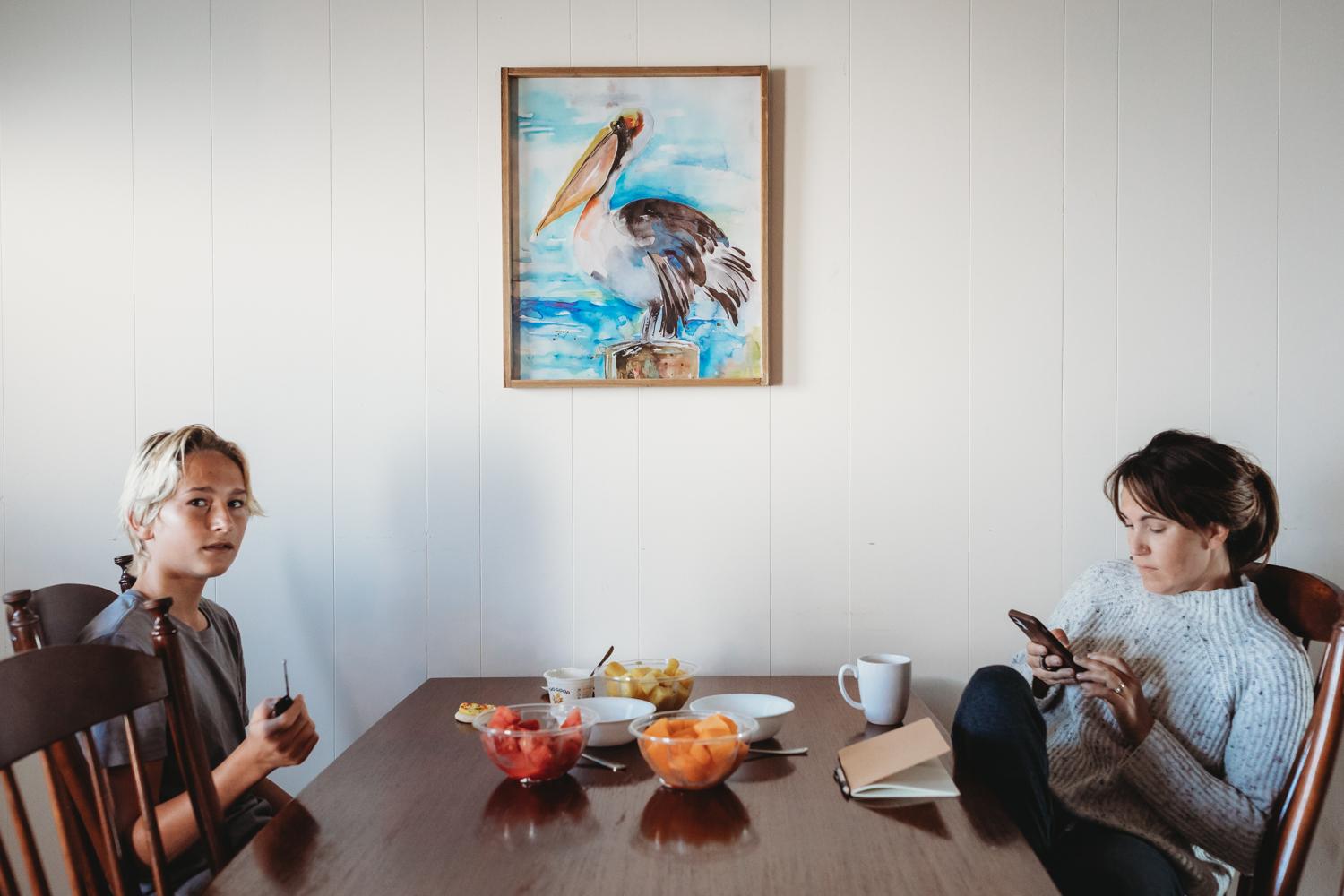 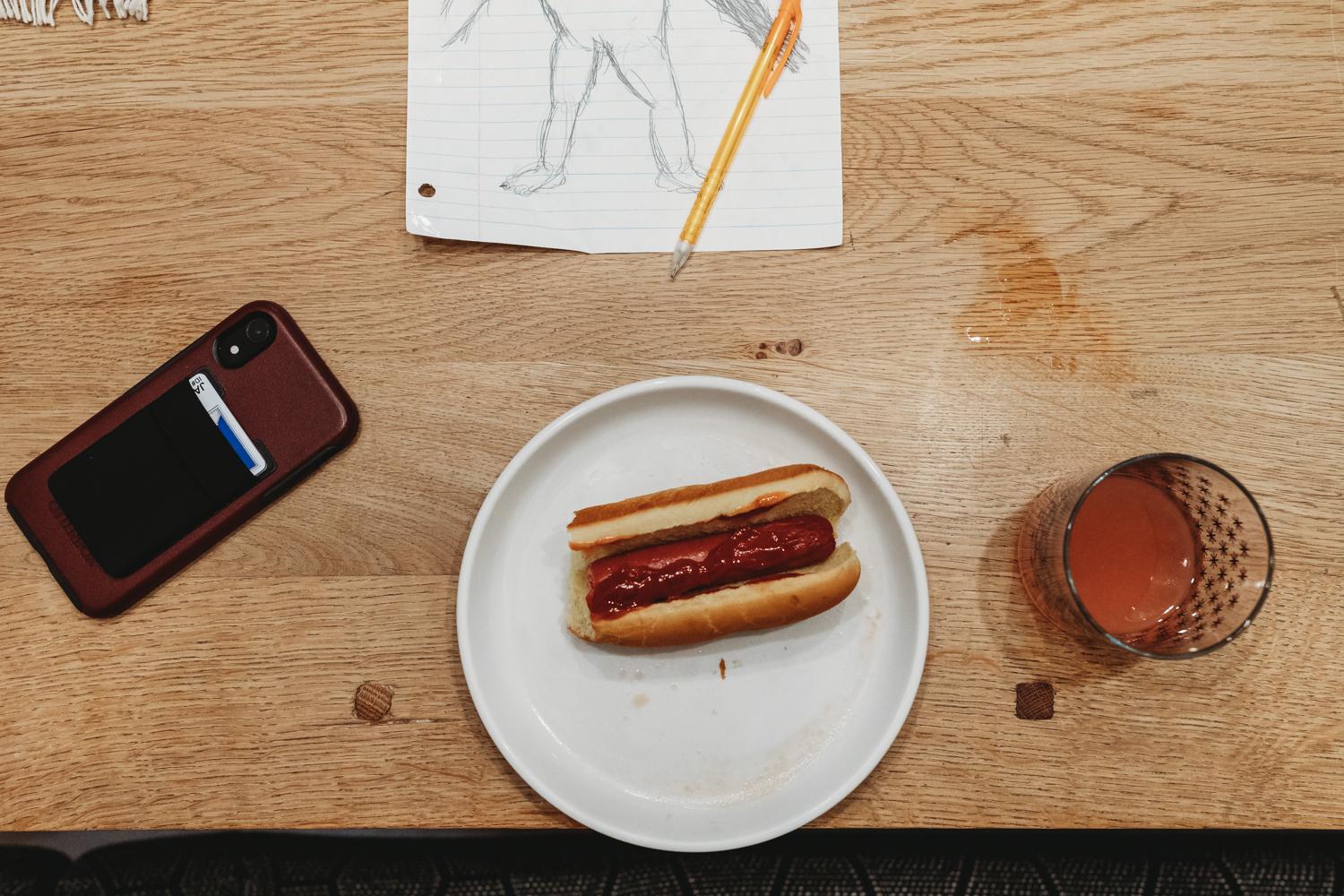 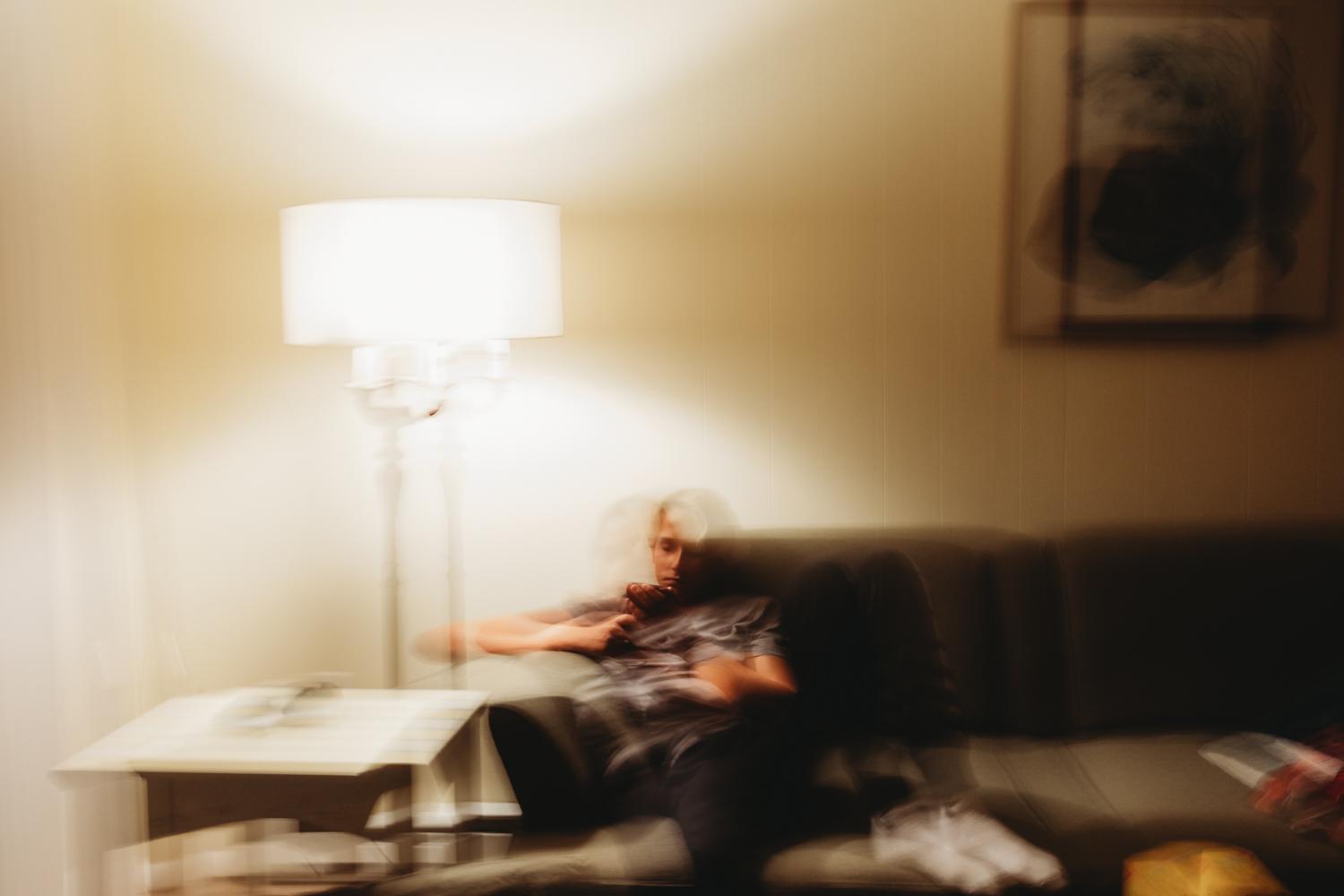 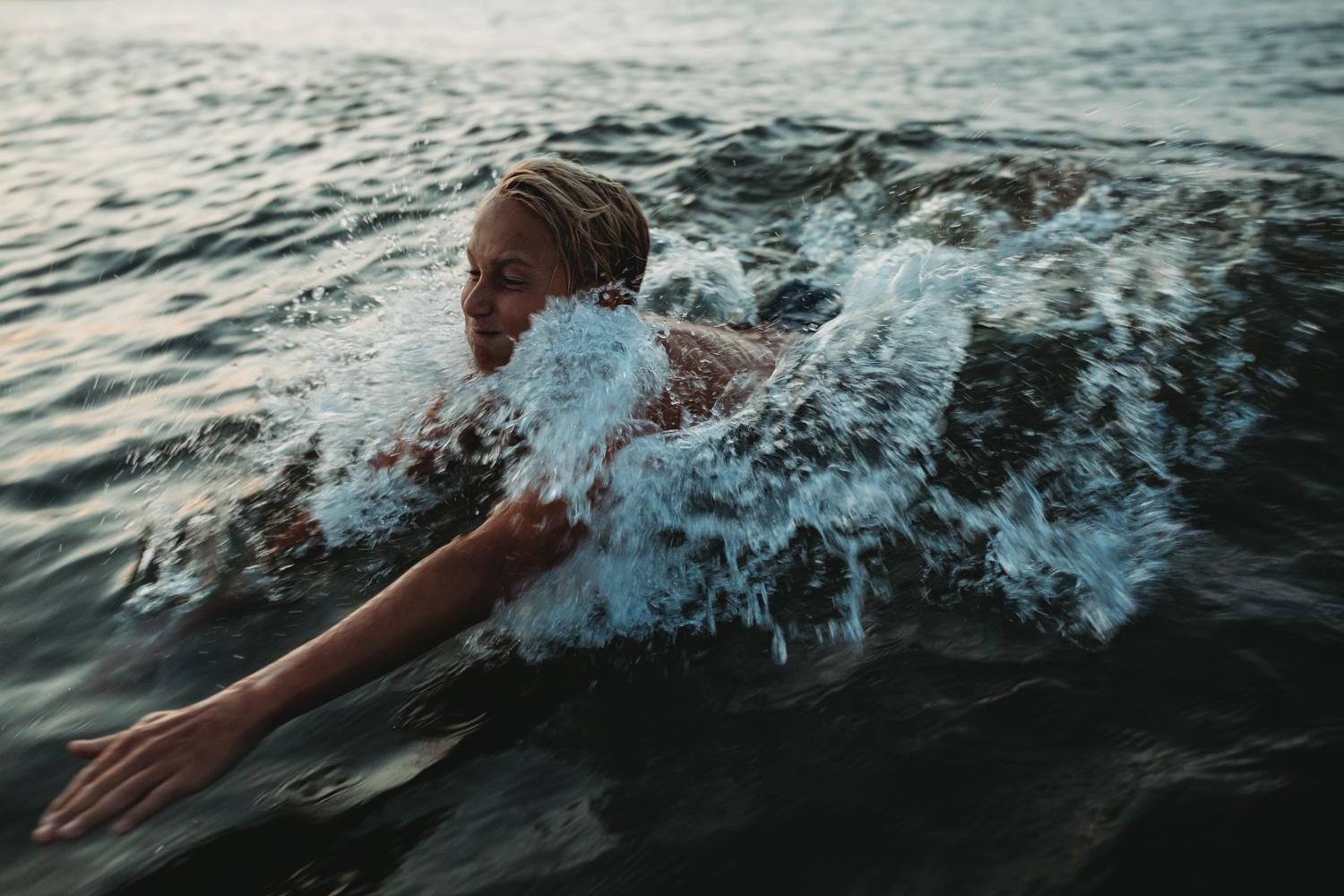 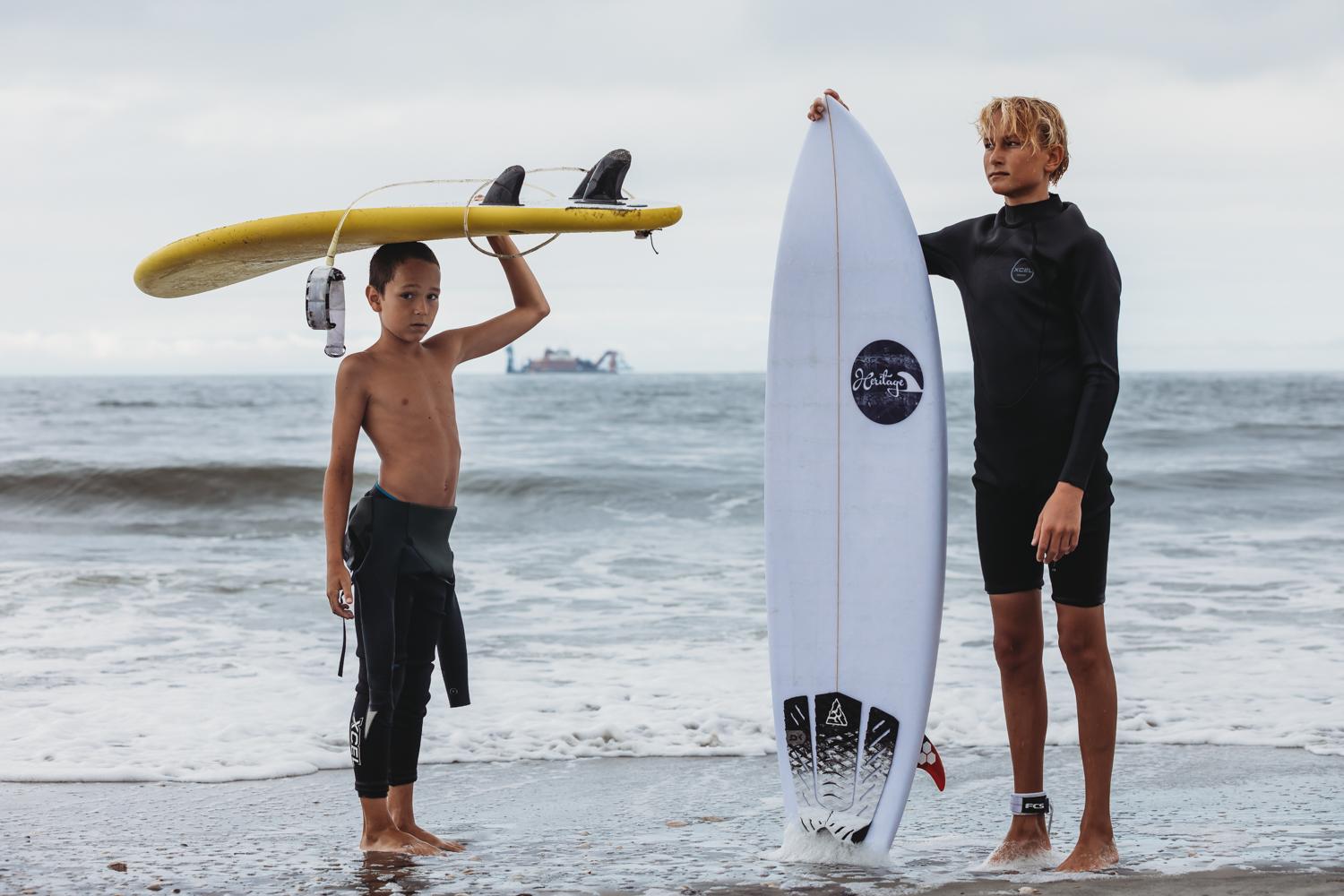 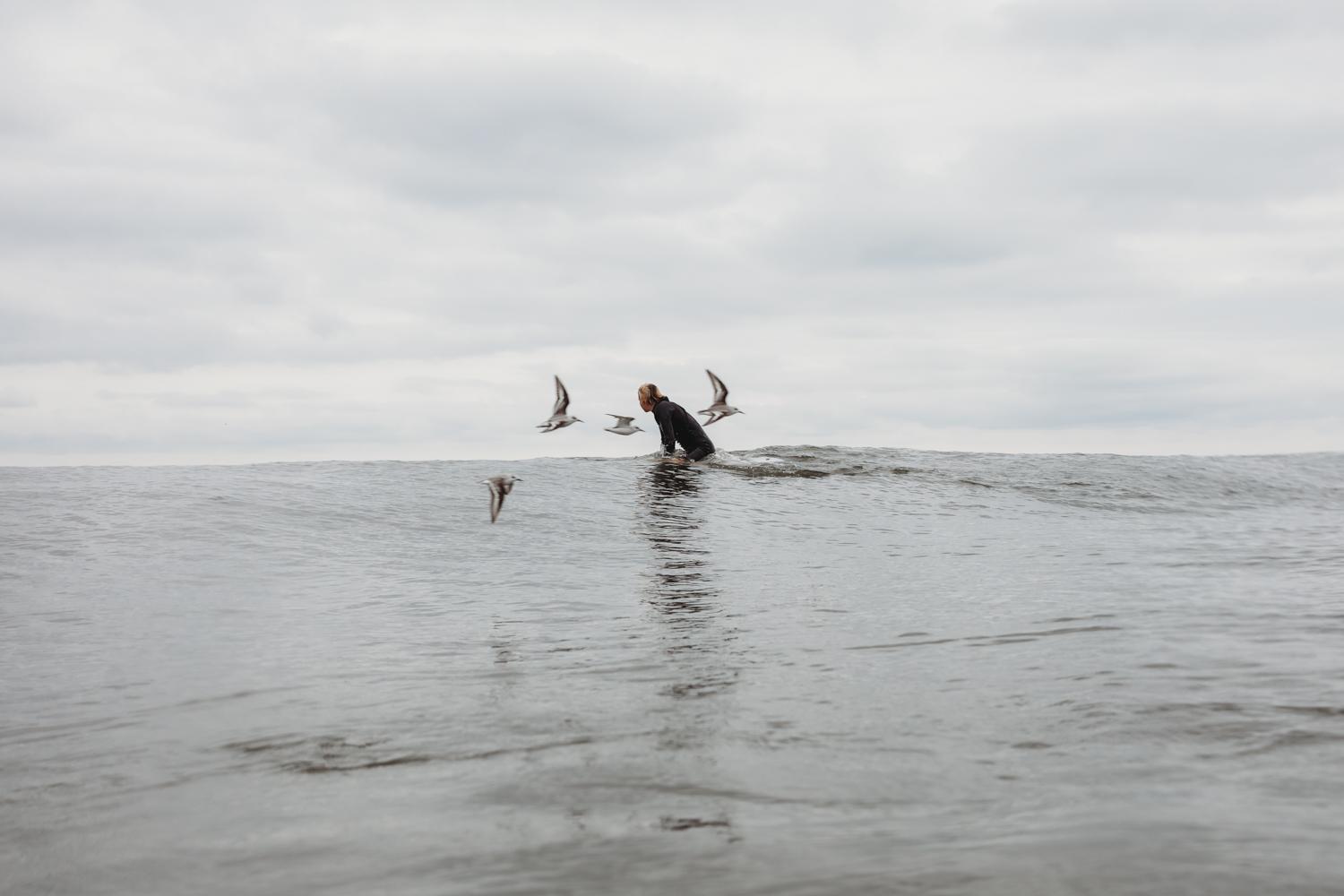 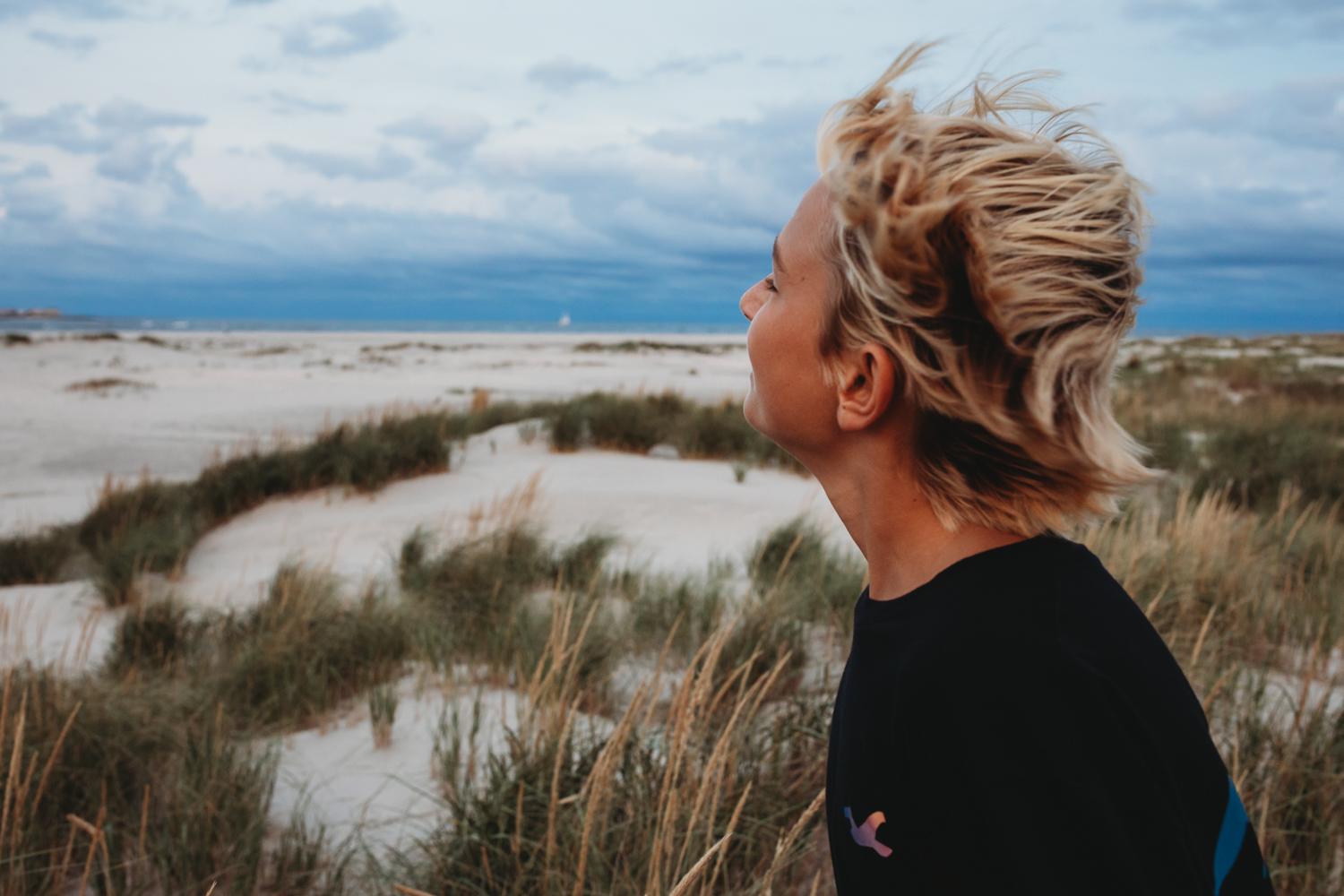 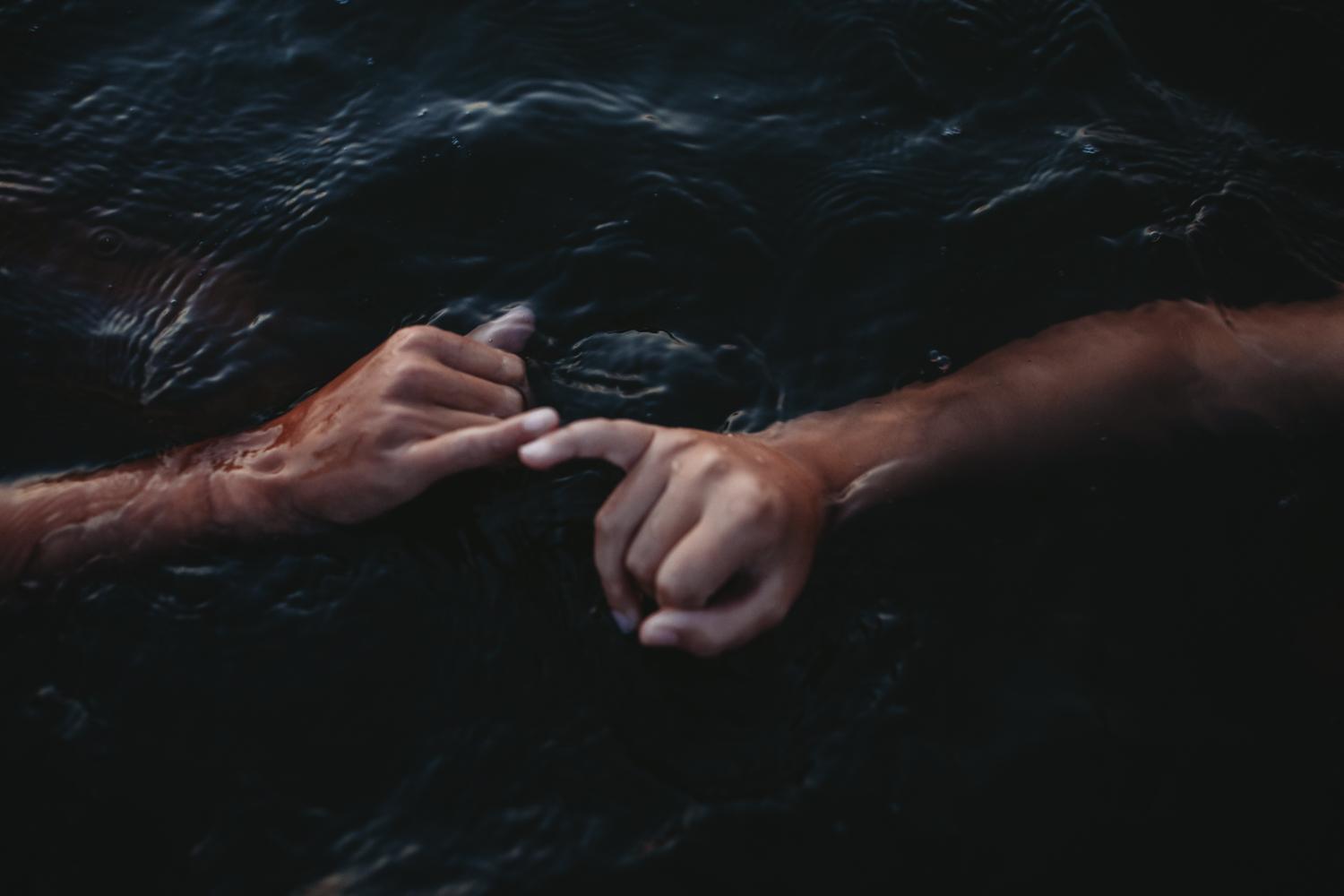 15 of 15 © 2021 Lauren Spencer Gayeski
Public Story
The Blue Hours
Credits: lauren spencer gayeski
Updated: 01/13/21
Location: Ocean City, NJ
Archived as:  Adolescence, Documentary, Family, Letting go, Motherhood, Photography, Teenagers, Teens, Youth
I could barely recognize the sound of my own shaky voice in the pharmacy, asking a man stocking shelves where the at home drug tests were located. As a mother, I thought to myself, “how did I get here?” I know how: I gave my child enough space to make his own mistakes.
I liken my experience as a mother with my own child’s childhood to the light of day. The twilight of dawn is an expectation, the sunrise a birth. A new baby is new light, a warming of senses of which we didn’t know were there. The toddler and preschool years are midday light, hot and exhausting, with a harsh light that allows our bodies to create shadows to protect our offspring from the harsh rays of the sun. And then there are the golden hour years, when our children find their independence while still within the protective boundary of a family, the few years when we stop worrying about the accidents that befall babies. They understand danger and can take risks on the monkey bars, they can tie their own shoes and buckle their own seatbelts, and read their own books and write their own names. They can roll their suitcases through the airports and go to different countries and try new foods. They might complain, but they will do it. Then there is the blue hour, with a sense that time is running out. We know the night is coming and their dependence on us is waning, their childhood will fade into the black night, and they don’t understand that they won’t be able to get it back. The blue hour feels sad as the light is slipping, and even though you are desperately trying to hold onto it, it still fades.
I read “Blue Nights” by Joan Didion in a particularly tense period of time while parenting my oldest son. I had never been able to aptly express how I felt in this incredibly complex, so- ugly-it’s-painfully-beautiful phase of motherhood. She intended to write about children, about “the ways in which we depend on our children to depend on us, the ways in which we encourage them to remain children, ways in which they are more unknown to us than they do to their most casual acquaintances; the ways we remain equally opaque to them,” but that her actual writing turned out to be about the fear we have over the lives of our children, because “when we talk about mortality, we are talking about our children.”
This child I have birthed and loved and nurtured at my breast is now angry with me. He speaks to a girl at night on the phone in hushed tones and thinks I can’t hear him in the bedroom beneath mine. She will never know him as I do. I will never know him as she does. He doesn’t always want to talk to me or answer my questions, but he asks me to watch him surf. He asks, “what should I wear for picture day?” I answer him honestly and he chooses something else. We will be okay, and he will always be my child, but the nights feel blue and it doesn’t feel like home when he isn’t here.