Photographer
lucyfulford.com
No Place to Call Home
Follow Hire
Profile
Stories (4)
When intense fighting broke out in 2014 near Svetlana Kozlova’s apartment in Donetsk, where she was raising her newborn daughter, she didn’t want to leave. But when a mortar attack blew out the windows, she packed her family’s bags and they fled for their lives within the hour. 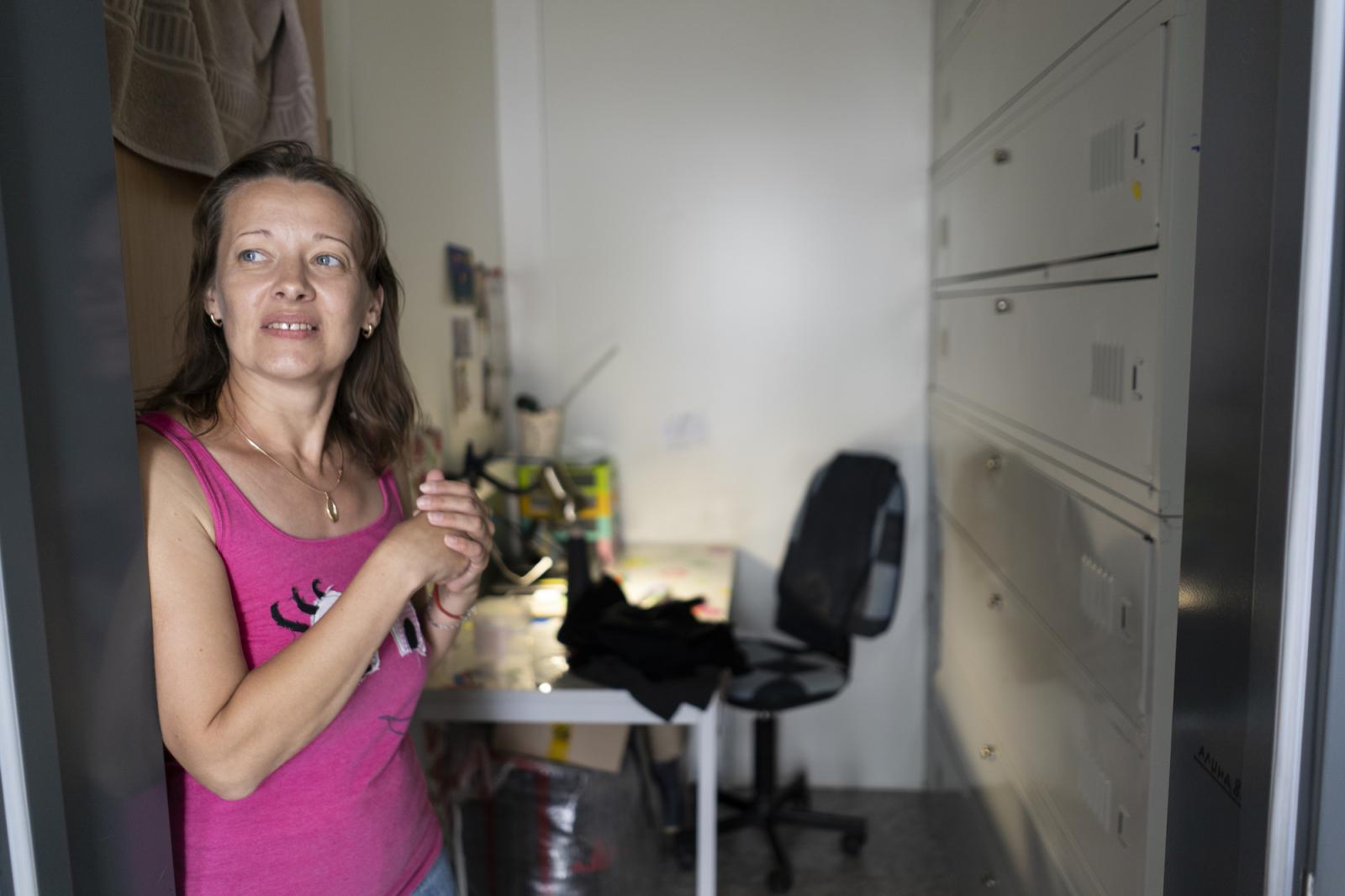 1 of 9 © 2021 Lucy Fulford
Svetlana Kozlova, aged 40, works as a seamstress from her container home at the IDP centre in Kharkiv, east Ukraine. Photograph - Ty Faruki 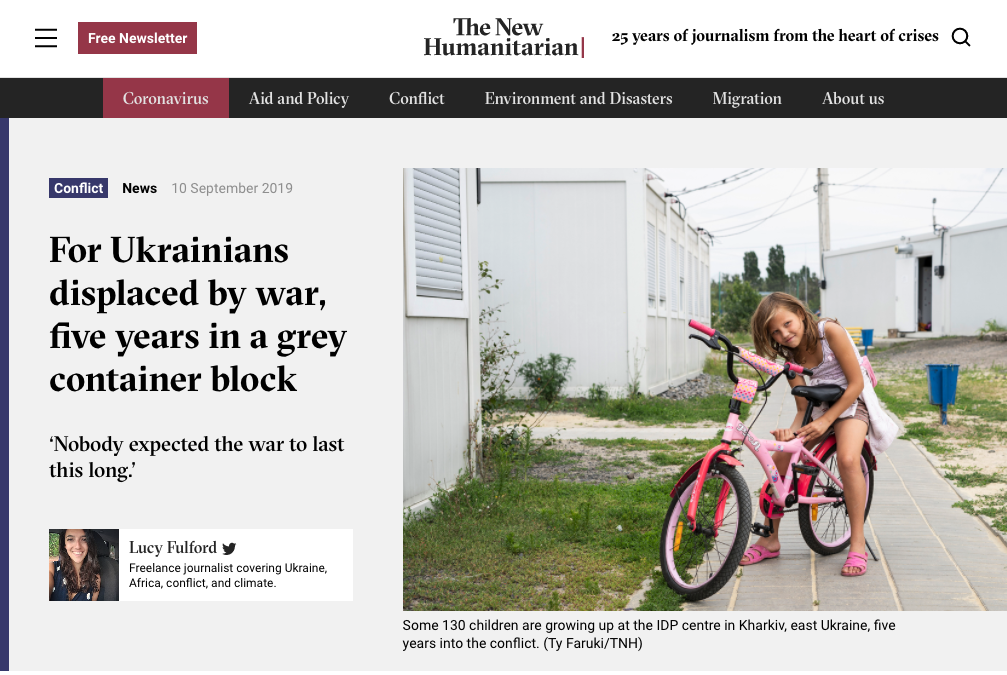 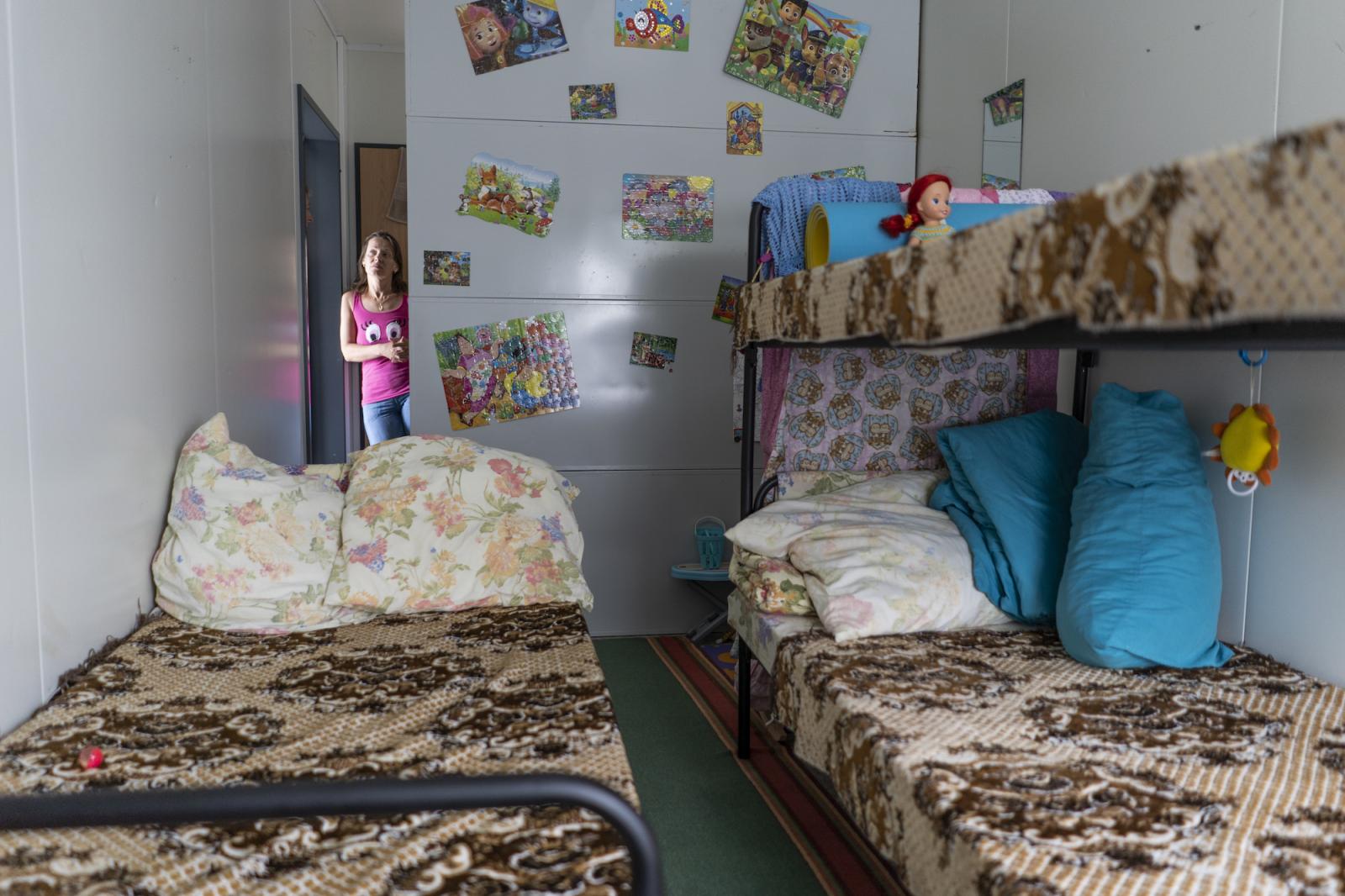 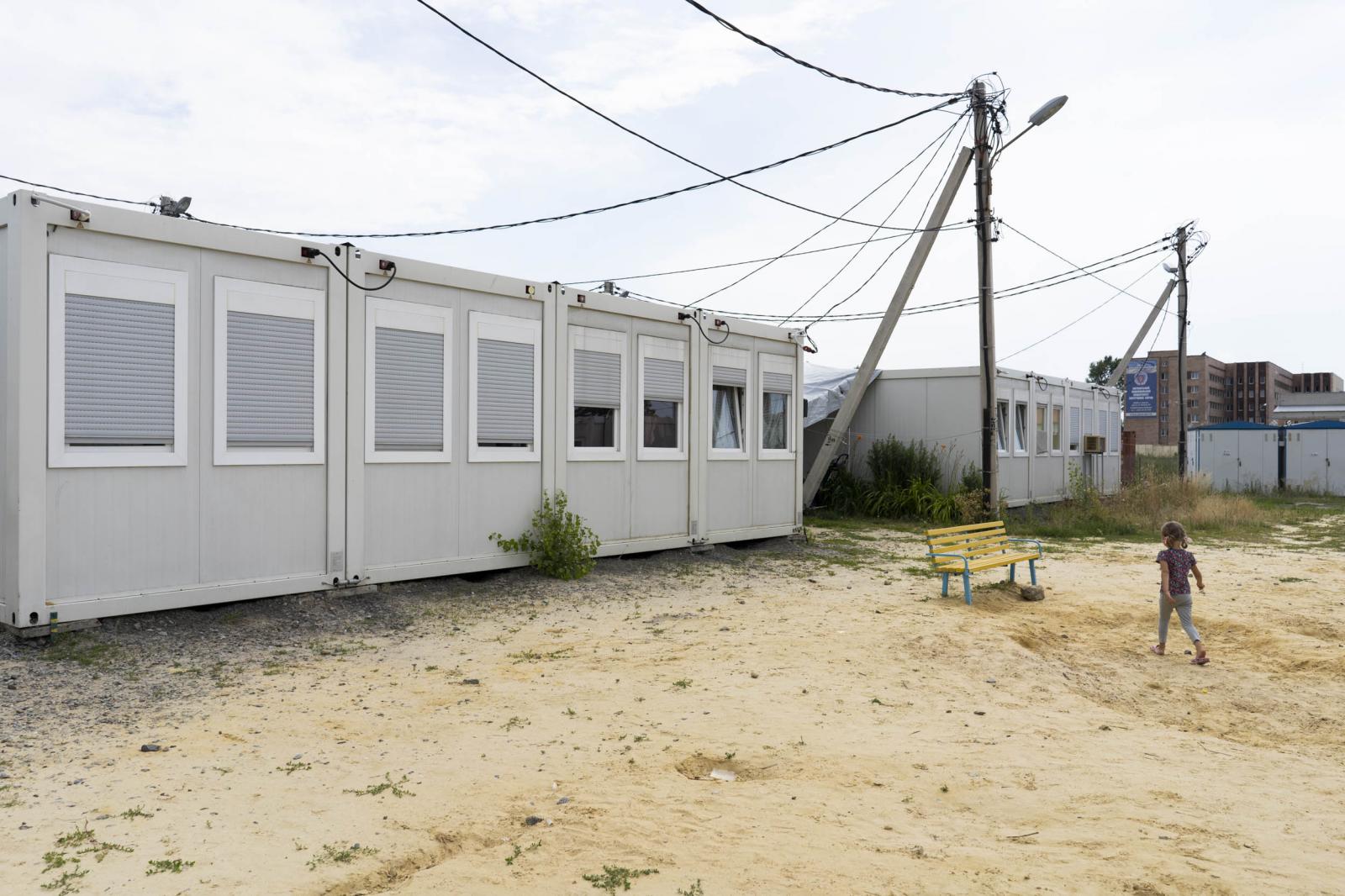 4 of 9 © 2021 Lucy Fulford
The IDP centre in Kharkiv, east Ukraine. Photograph - Ty Faruki
Five years later she is one of 300 people still living in grey container blocks erected on the outskirts of Ukraine’s second city of Kharkiv to house – supposedly temporarily – the flow of internally displaced people (IDPs) escaping conflict in the country’s eastern region.
This story sought to shine a light on an under-reported issue – of the IDPs – many children, elderly or disabled people – left without a home in and around Kharkiv due to the ongoing conflict in east Ukraine. Published in 2019 in The New Humanitarian. Images (c) Ty Faruki. 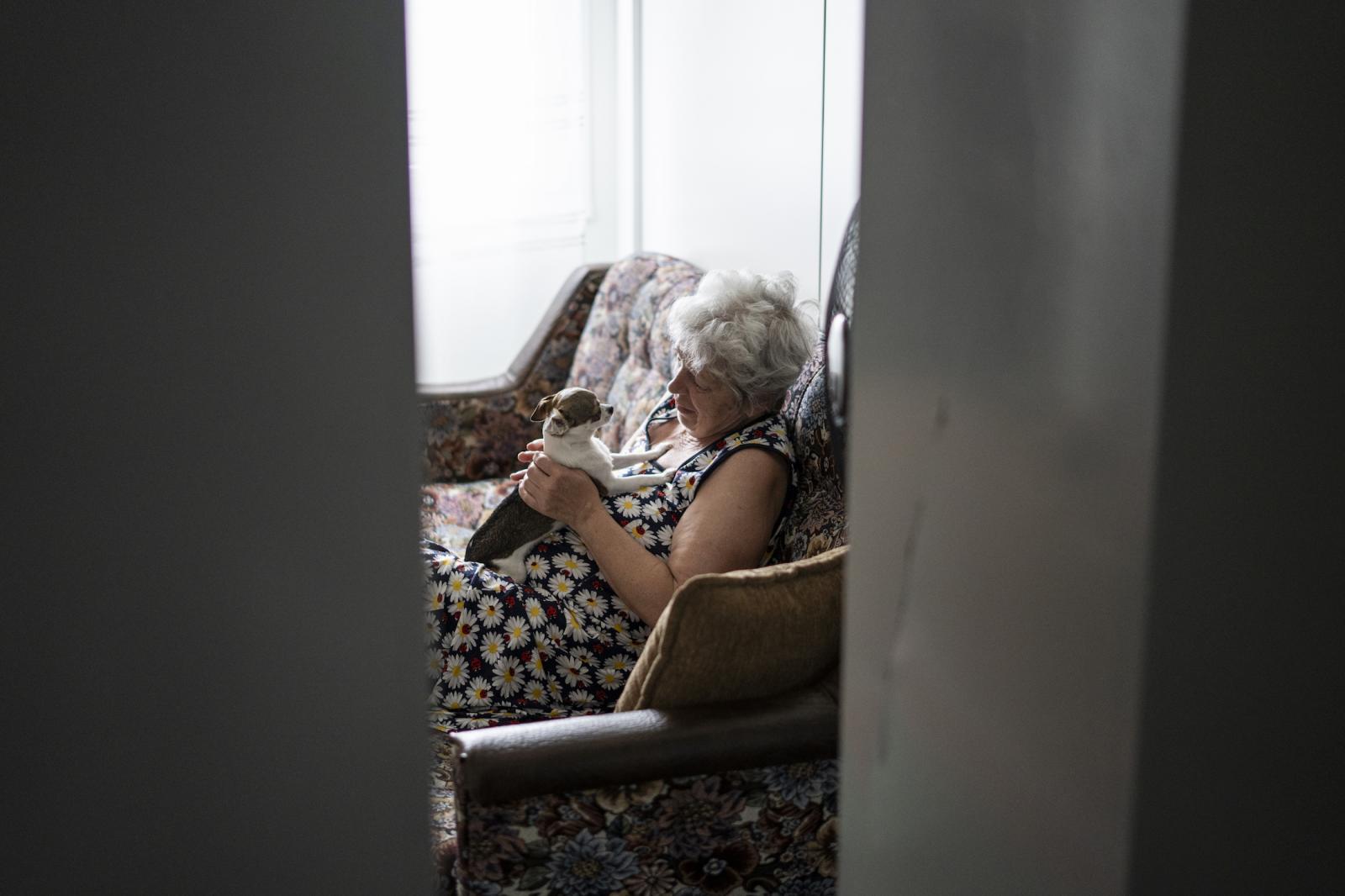 5 of 9 © 2021 Lucy Fulford
Many families have elderly or disabled members living with them at the IDP centre in Kharkiv, east Ukraine. Photograph - Ty Faruki 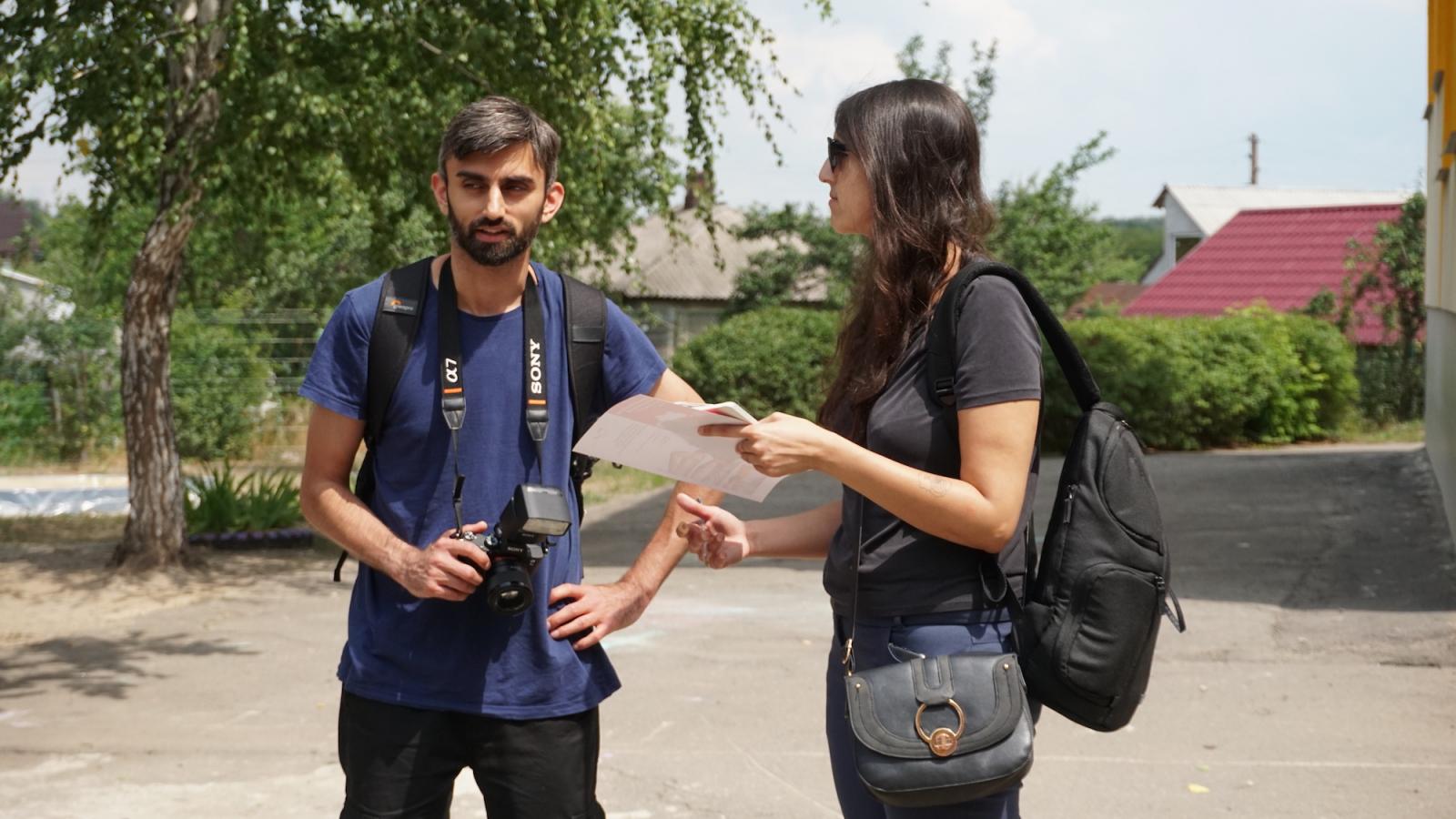