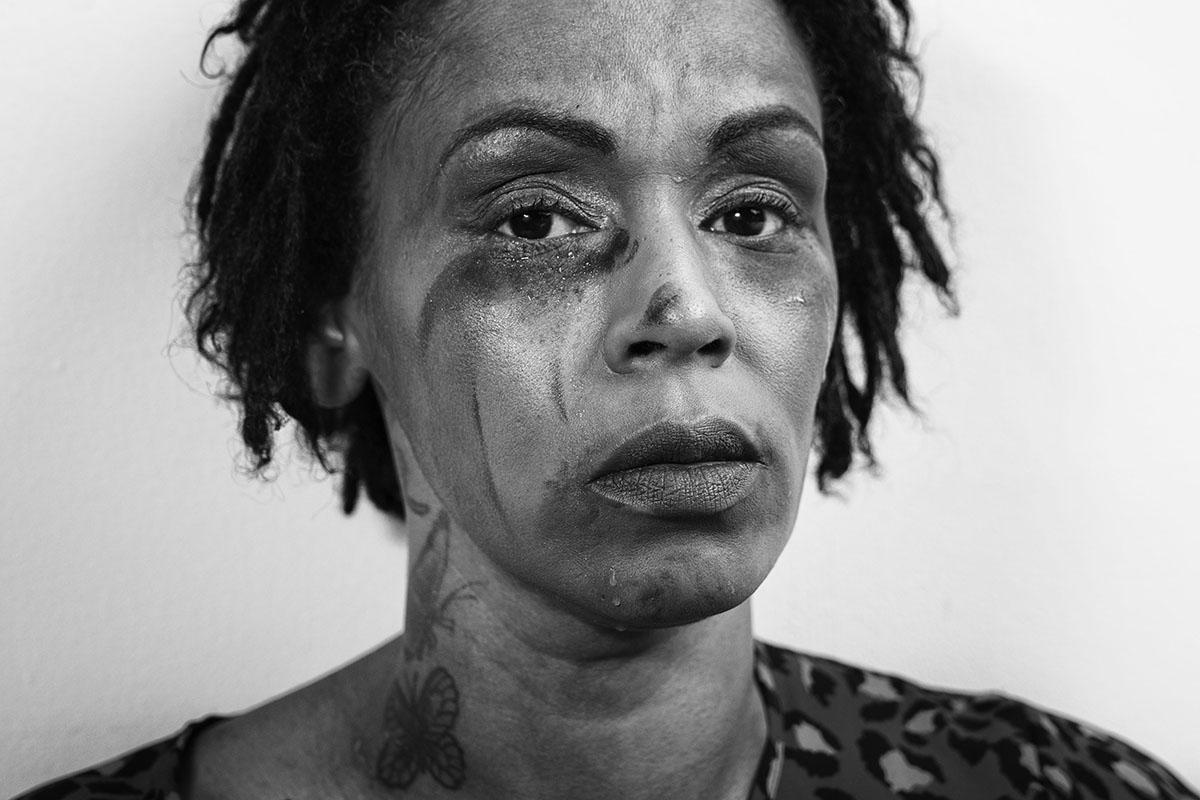 Shakita was brave in sharing her story with me, and gracious in volunteering to be photographed for the project titled, "Life Sentence."  I am angry about how sexual predators often get a mild sentence when convicted of assault, all the while the survivor usually lives with the trauma in horribly disturbing ways... and often for the rest of her life. People need to know the severity and the longevity of the trauma. And we need to pressure judges and juries to dole out sentences comparable to that severity and longevity. 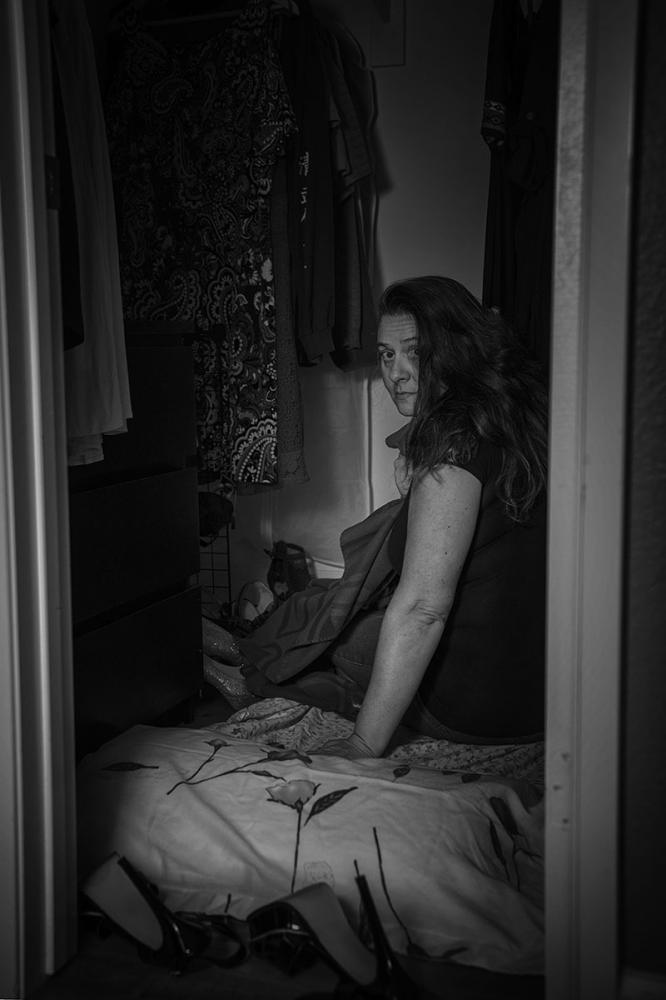 For some of us, sleeping in a bed, in the middle of a room creates too much exposure.  The fear of something coming at us in any given direction is real.  Sleeping in a closet, on the other hand, offers some protection, safety. 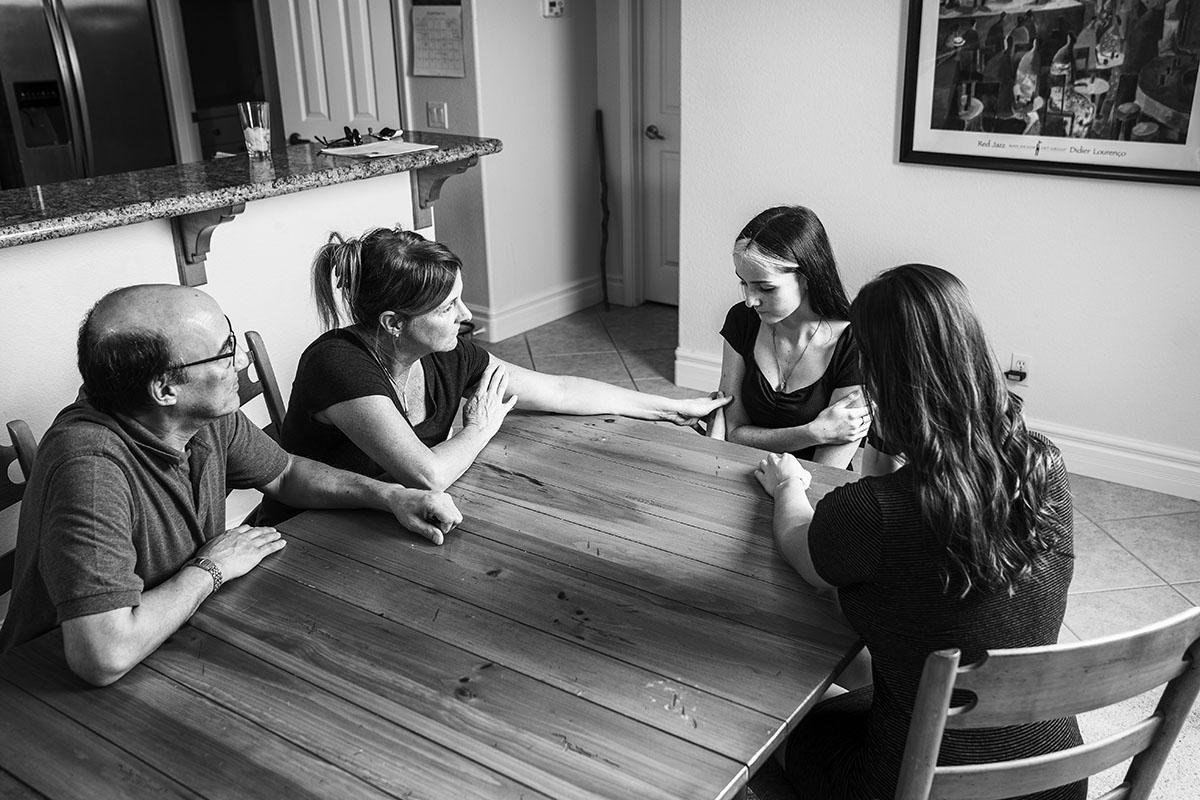 Many survivors are unwilling to report their sexual assault because they are embarrassed, or they feel others might think it wasn't that big of a deal. 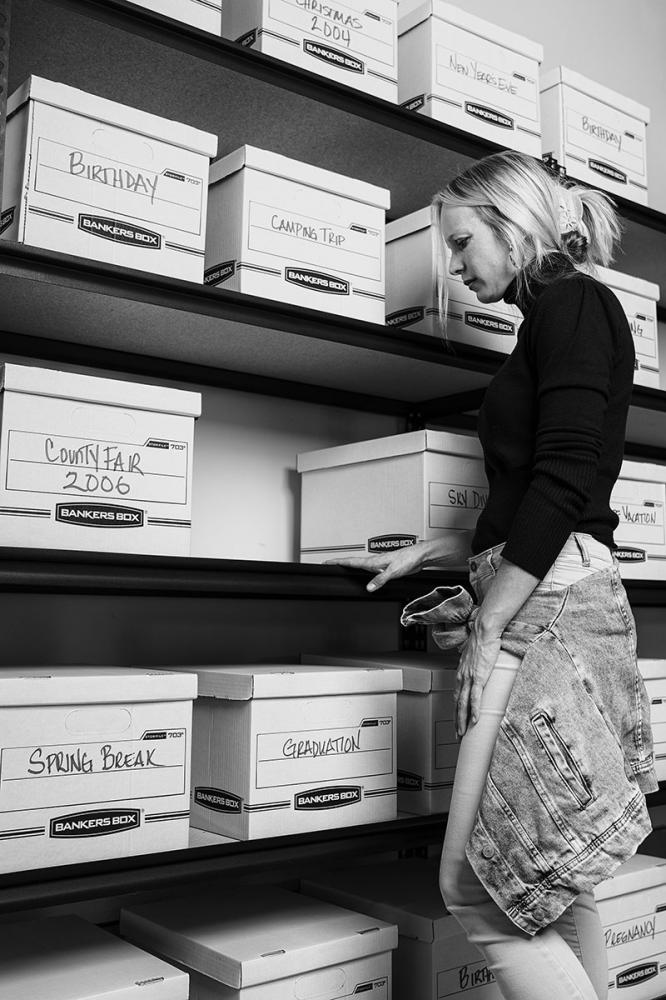 After sexual assault, the brain often goes into a protective position, and there are outcomes of this.  One is buried memories, selective memory loss where we cannot access the feelings or memories surrounding the assault.  It becomes a blank space. 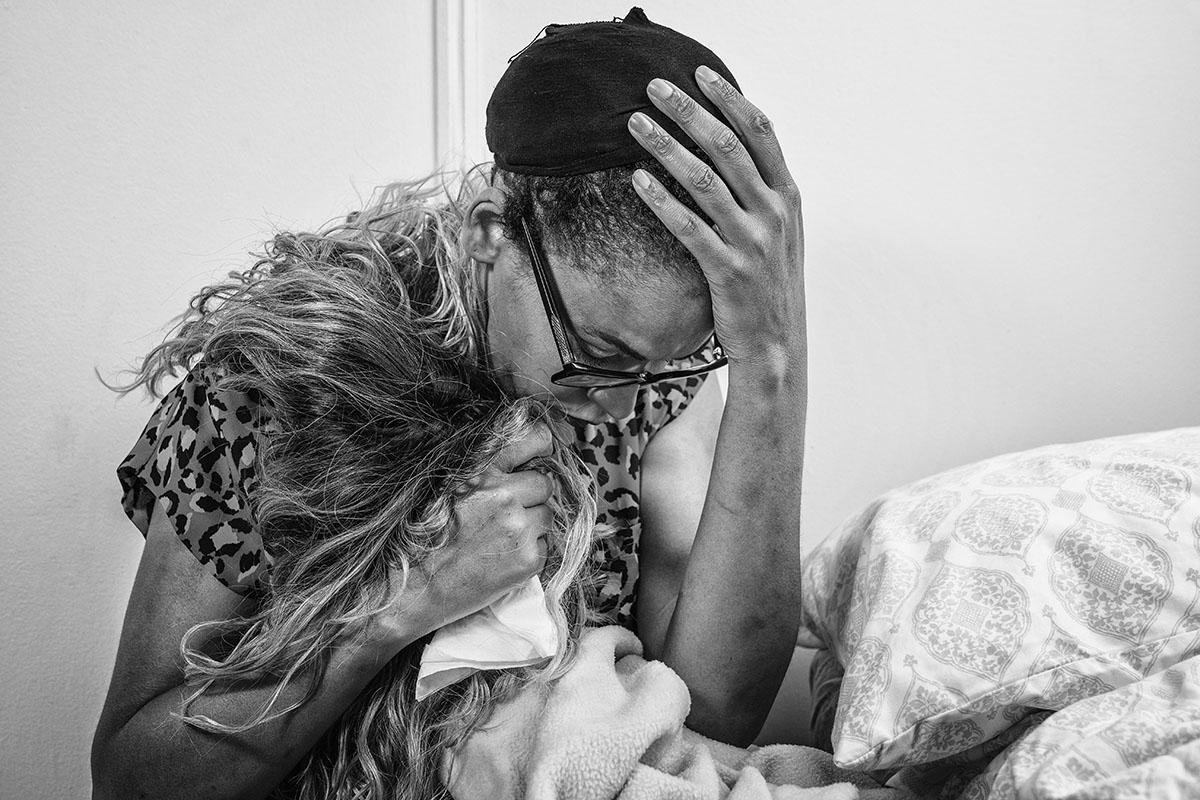 Studies are beginning to show that chronic illness can develop out of trauma.  Trauma can heighten the stress response, sometimes permanently, and the increased inflammation from a heightened stress response can lead to autoimmune disease.  These illnesses can then become their own traumatic experience.  Lupus, for example, has no cure and can be severely debilitating. 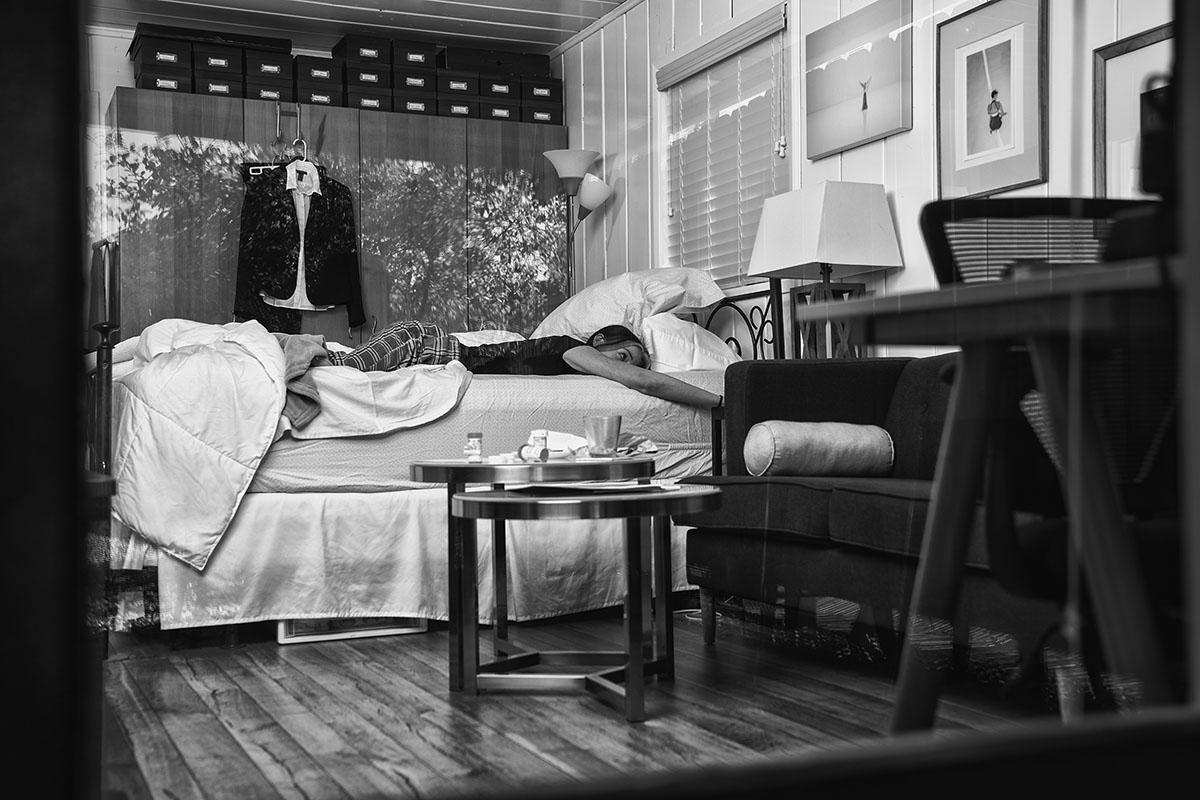 We self-sabotage because we believe we are small and unworthy... undeserving of opportunities. 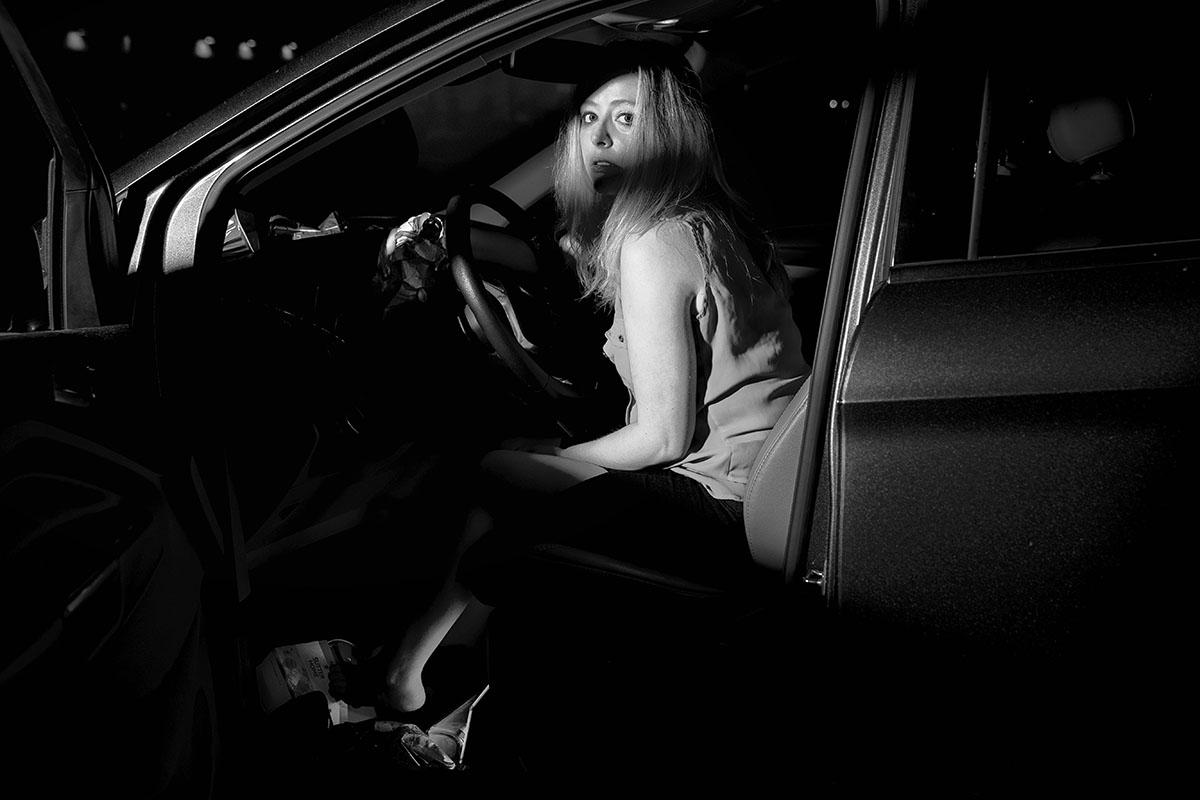 We use alcohol and other substances to numb continuing anxiety and persistent fear. 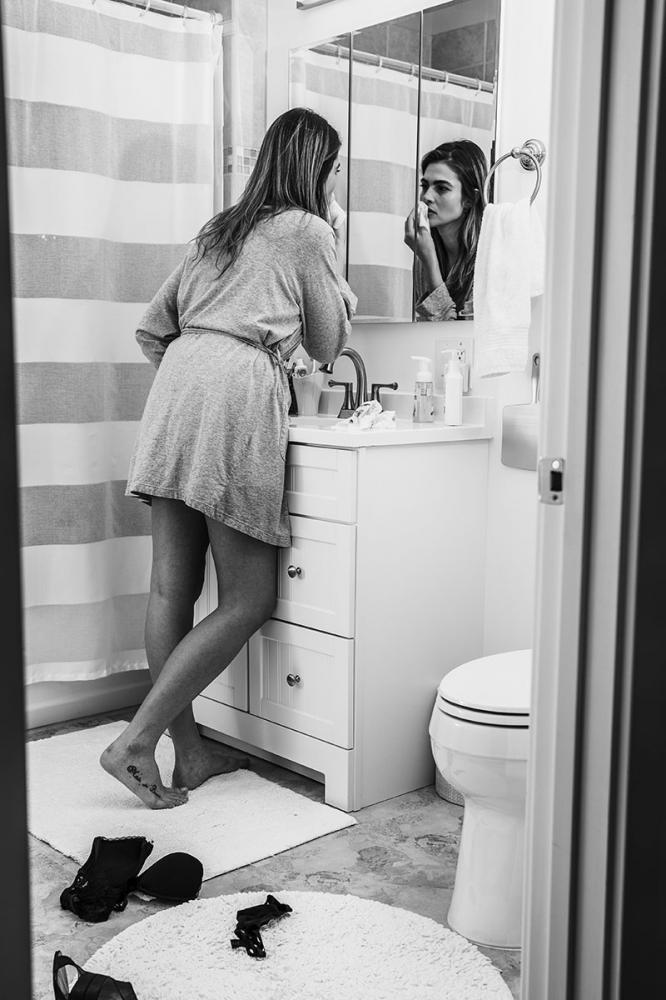 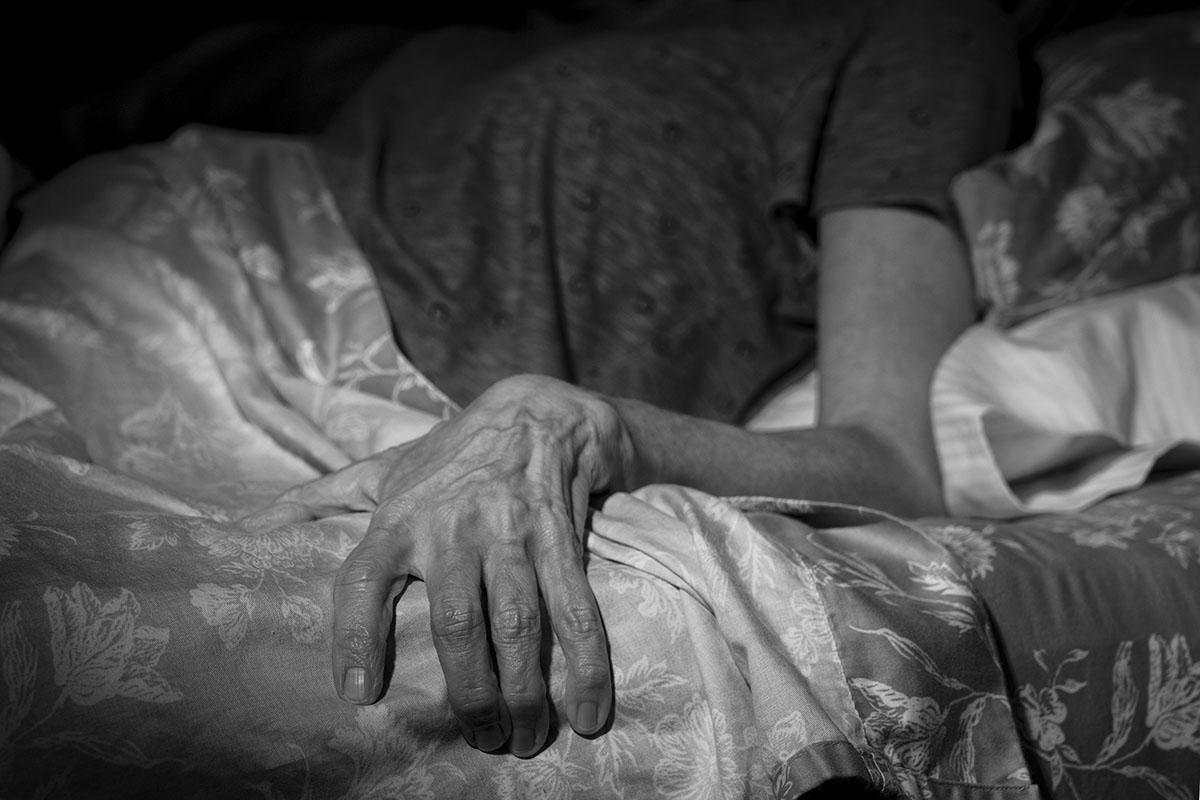 Sleep disturbance is a common result of sexual assault, possibly lasting for years or even our entire lives. One manifestation of this is waking up out of breath, gasping for air. 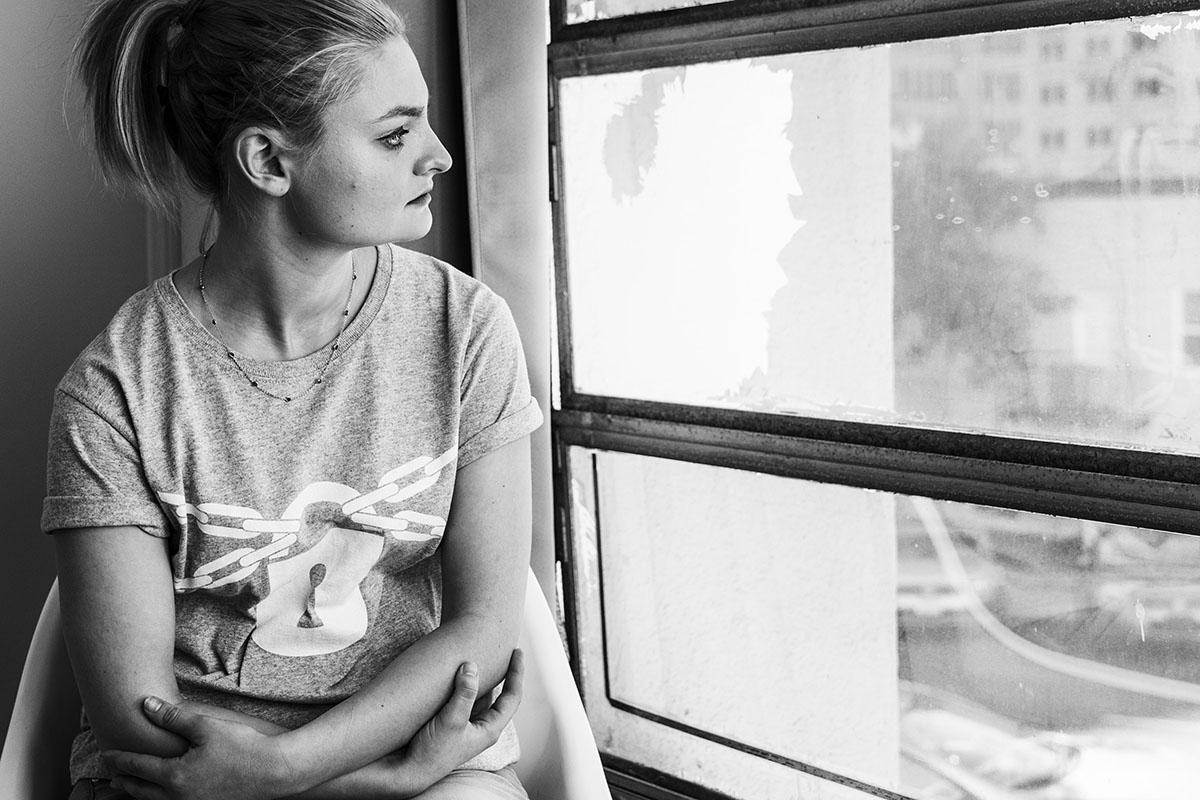 Emotional numbness can take over, creating an emptiness and lack of attachment. 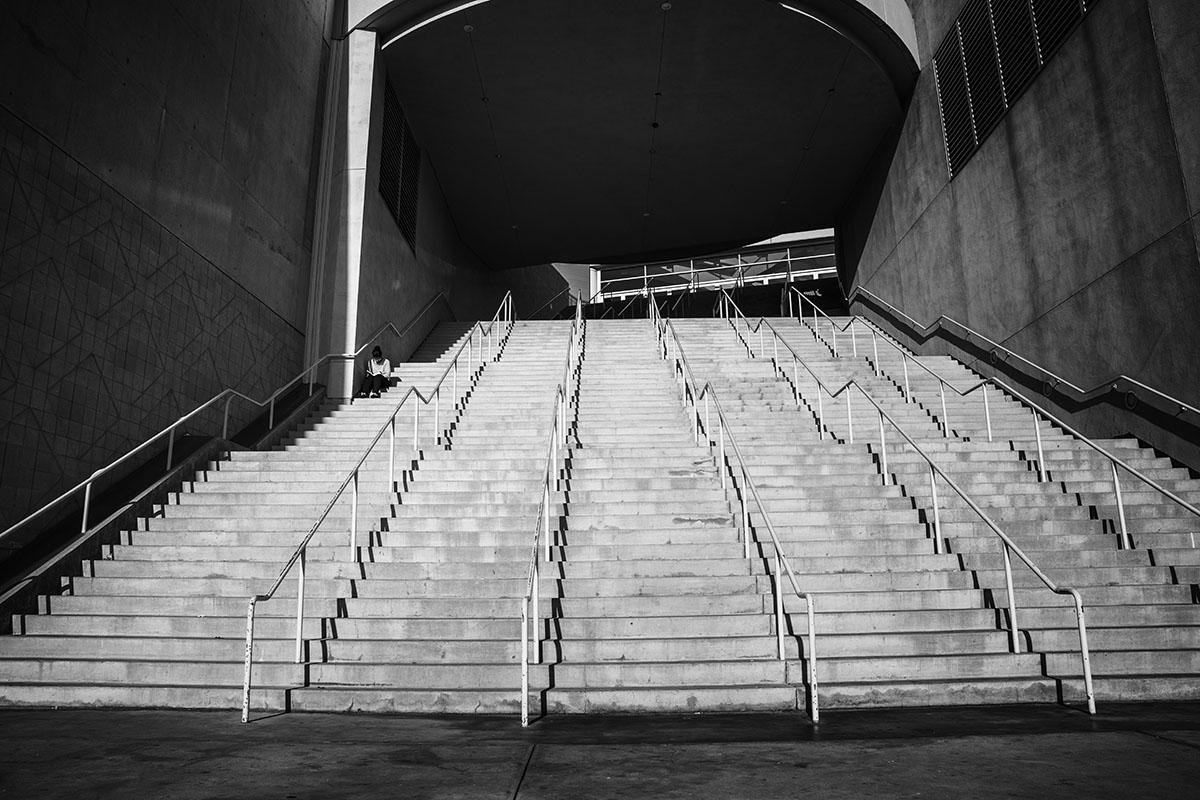 Feeling we do not deserve support and that others will not want to be our friends or partners can compound feelings of isolation. Feeling alone, isolated, and lonely is one of the more common after-effects of sexual assault on women... and for some survivors, life-long. 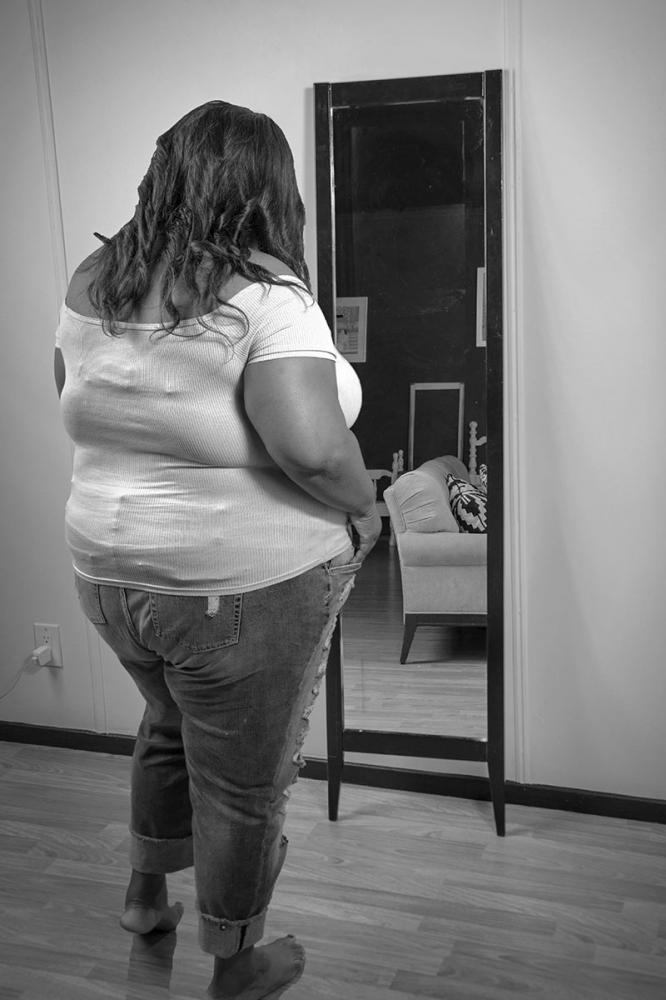 We don't recognize our bodies as though they do not belong to us. 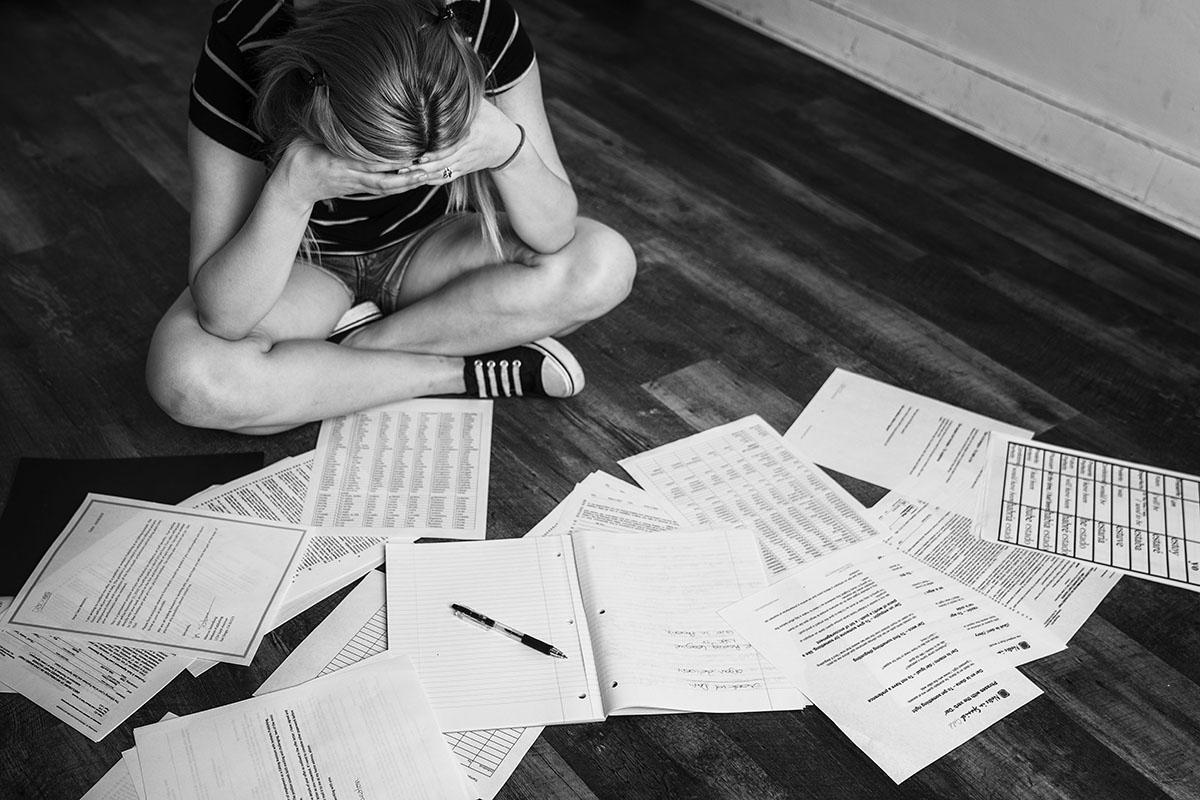 Brock Turner was a swimmer at Stanford University in 2015 when he sexually assaulted a 23-year old female student.  He was sentenced on June 2, 2016, to six months' incarceration in the Santa Clara County jail to be followed by three years of probation. He was released three months early.  The judge, Aaron Persky, cited that prison time could have a “severe” impact on Turner’s life as the reasoning behind the lenient six-month sentence.

When I saw the sentence that Brock Turner received for sexually assaulting “Emily Doe,” my heart broke.  She will be living with the aftermath of Mr. Turner’s actions for the rest of her life, whereas he received barely a slap on the wrist.  How could this be?  Perhaps there isn’t strong public knowledge of the life-long effects for sexual assault victims?  There is certainly some data out there on the effects of sexual assault, and the #MeToo movement brought to light the vast numbers of women affected… so THOSE women know.   Are we just not talking about it, or do we just not care?  What would make us care?  What would make judges and juries deliver sentences more comparable to the crime?  Would a picture of a 42-year-old woman sleeping in her closet for over ten years because she needs to feel cocooned in safety do it? Or how about the woman looking in the mirror but sees no reflection back because her body no longer belongs to her?  Would that do it?   Or broken relationships and the difficulty of trust and fear of intimacy? Shame and embarrassment leading to an unwillingness to report or share? Ongoing depression and suicidal thoughts?  Would that do it?

I am angry about how sexual predators often get a mild sentence when convicted of assault, all the while the survivor usually lives with the trauma in horribly disturbing ways... and often for the rest of her life. A life sentence for the survivor, and merely a slap on the wrist for the predator.  People need to know the severity and the longevity of the trauma. And we need to pressure judges and juries to deliver sentences more comparable to that severity and longevity. These images are only the beginning.  Get more detail at www.patriciafortlage.com.

By Patricia Fortlage / North America — Girls get bombarded with messages about what is seemingly acceptable given their body types or shapes, or..
Nov 26, 2020

By Patricia Fortlage / San Diego — A chronic illness is a debilitating condition that is generally incurable and ongoing.  It is something..
Jun 7, 2020

By Patricia Fortlage / Mulanje, Malawi — Virtual hike… This is Mount Mulanje in Malawi at the first light of day, and you didn’t even..
Apr 19, 2020

Life on the Shire River

By Patricia Fortlage / Liwonde — In Liwonde, the Shire River provides life sustaining fish to those willing to work its waters.  It is..
Apr 18, 2020

Othakarhaka... passing on the kindness

By Patricia Fortlage / Mulanje, Malawi — Here was a girl, from one of the poorest regions in the poorest country on earth, who wanted an education...
Apr 18, 2020