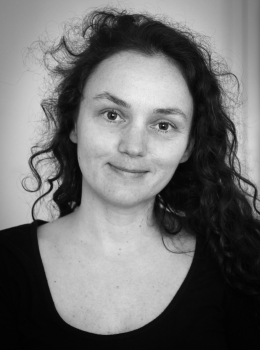 Photographer; Picture Editor based in Sydney

I am currently pursuing independent projects in India and assisting on various picture desks as a freelancer in Australia. Previously I worked as a picture editor at the European Pressphoto Agency and Australian Associated Press, wrote... read on
www.aprilfonti.com
About