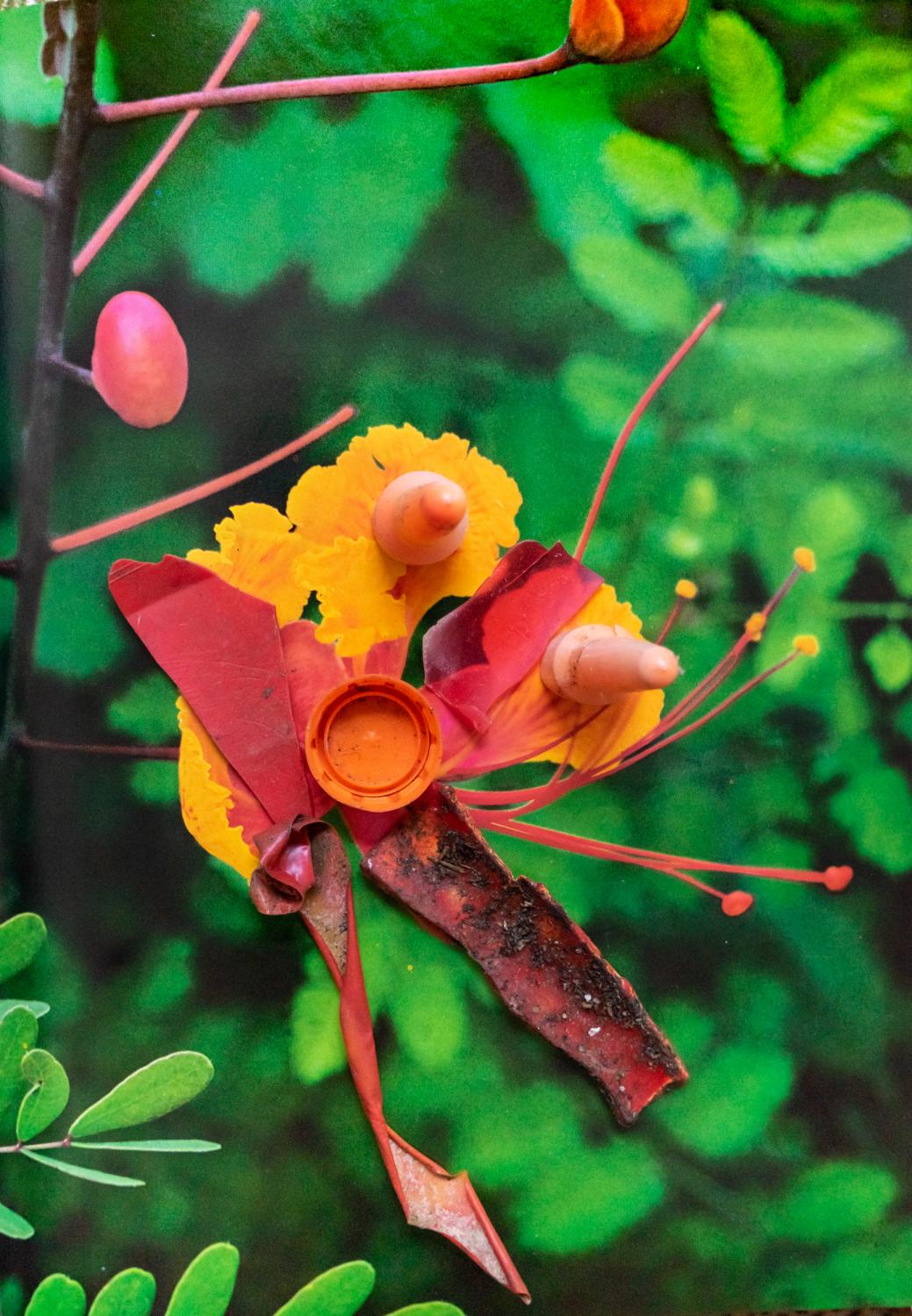 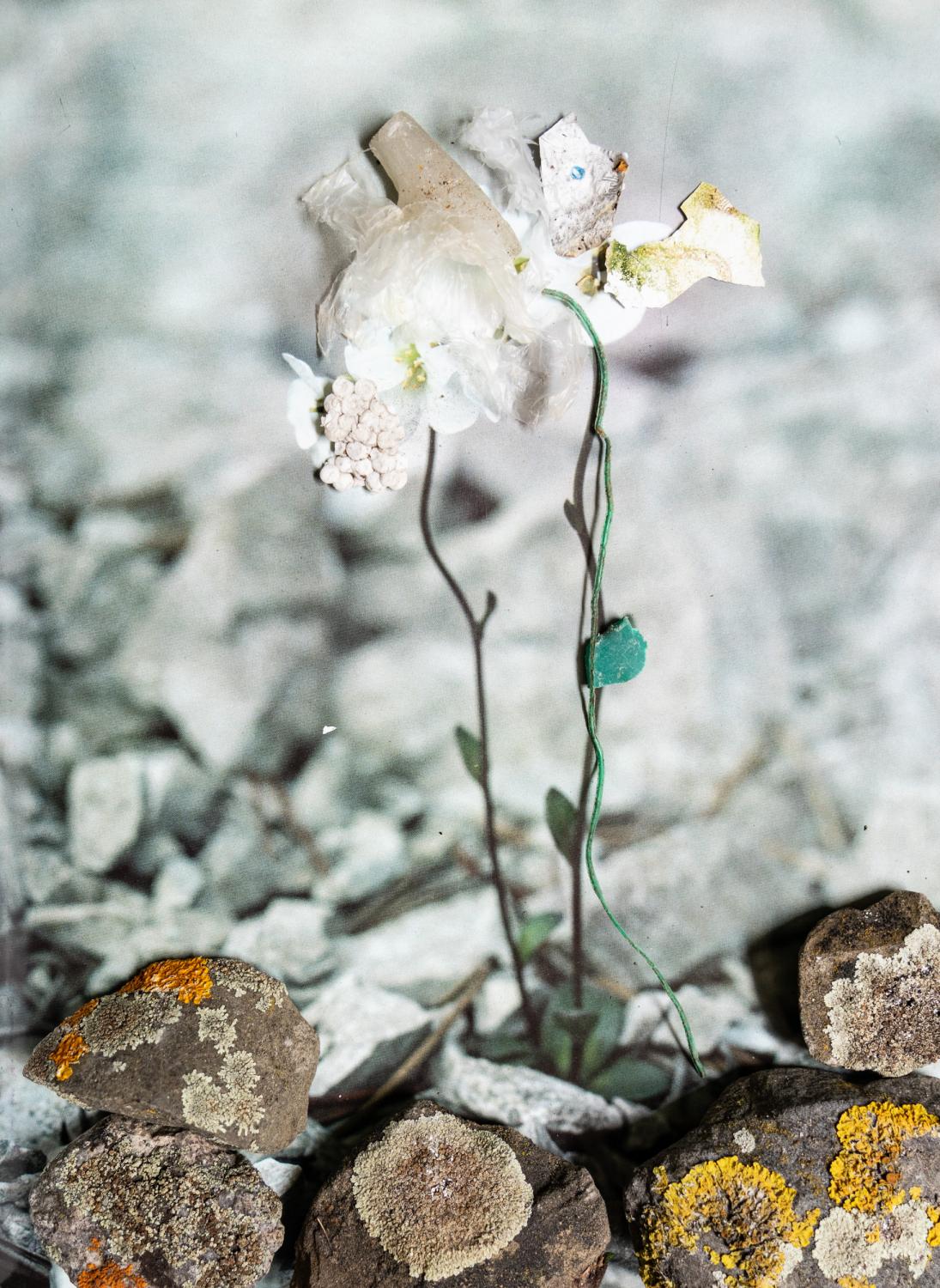 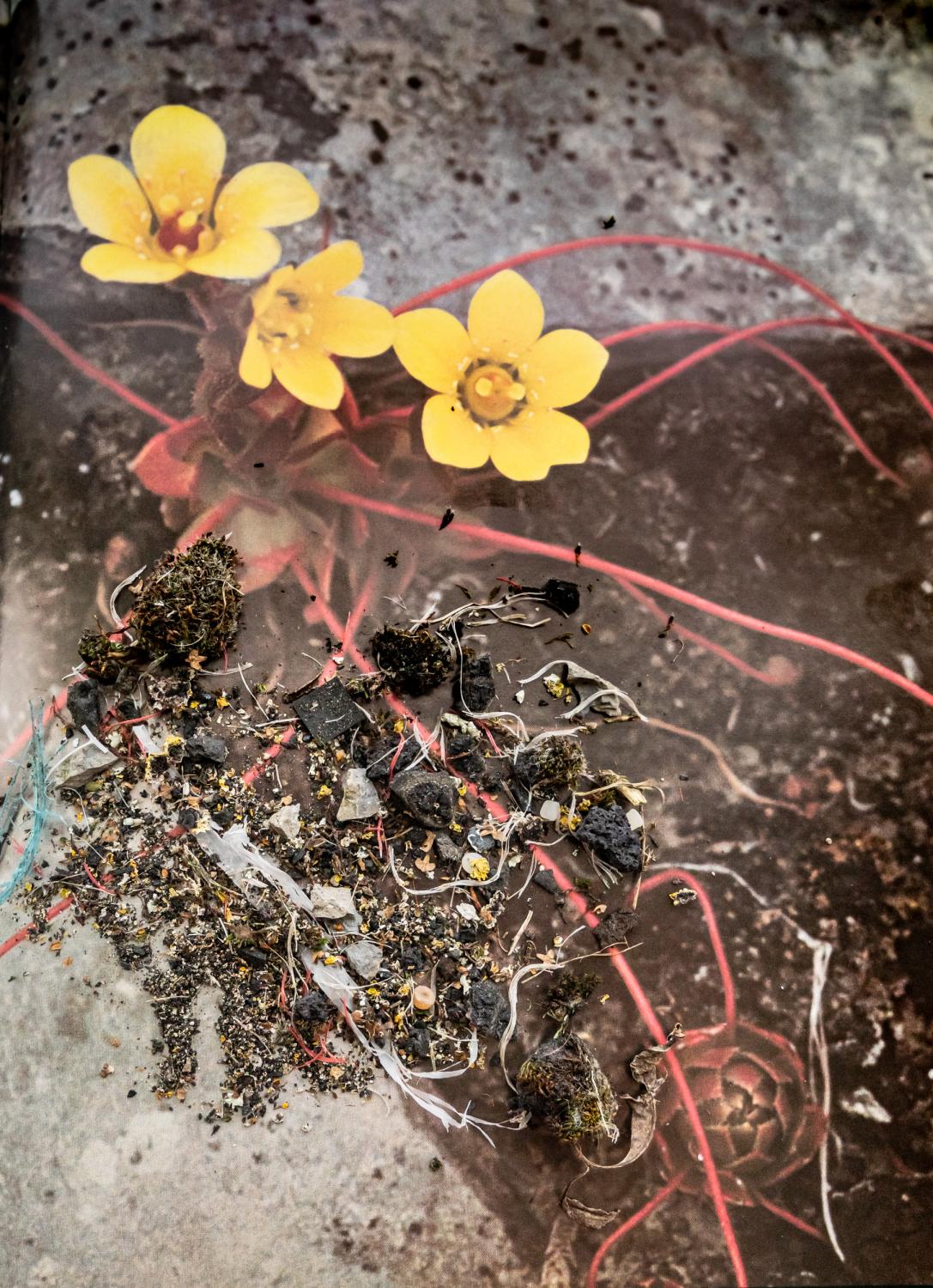 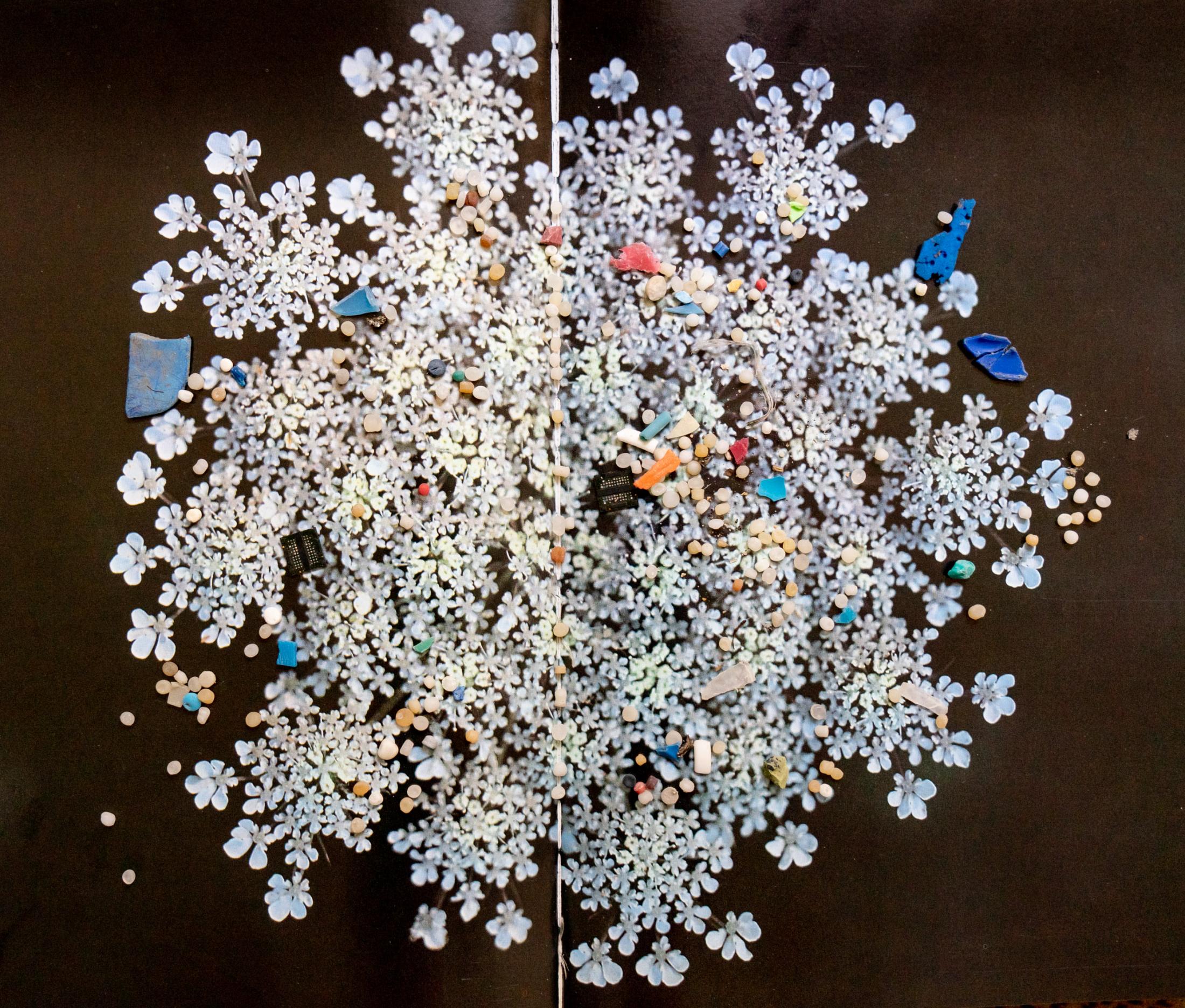 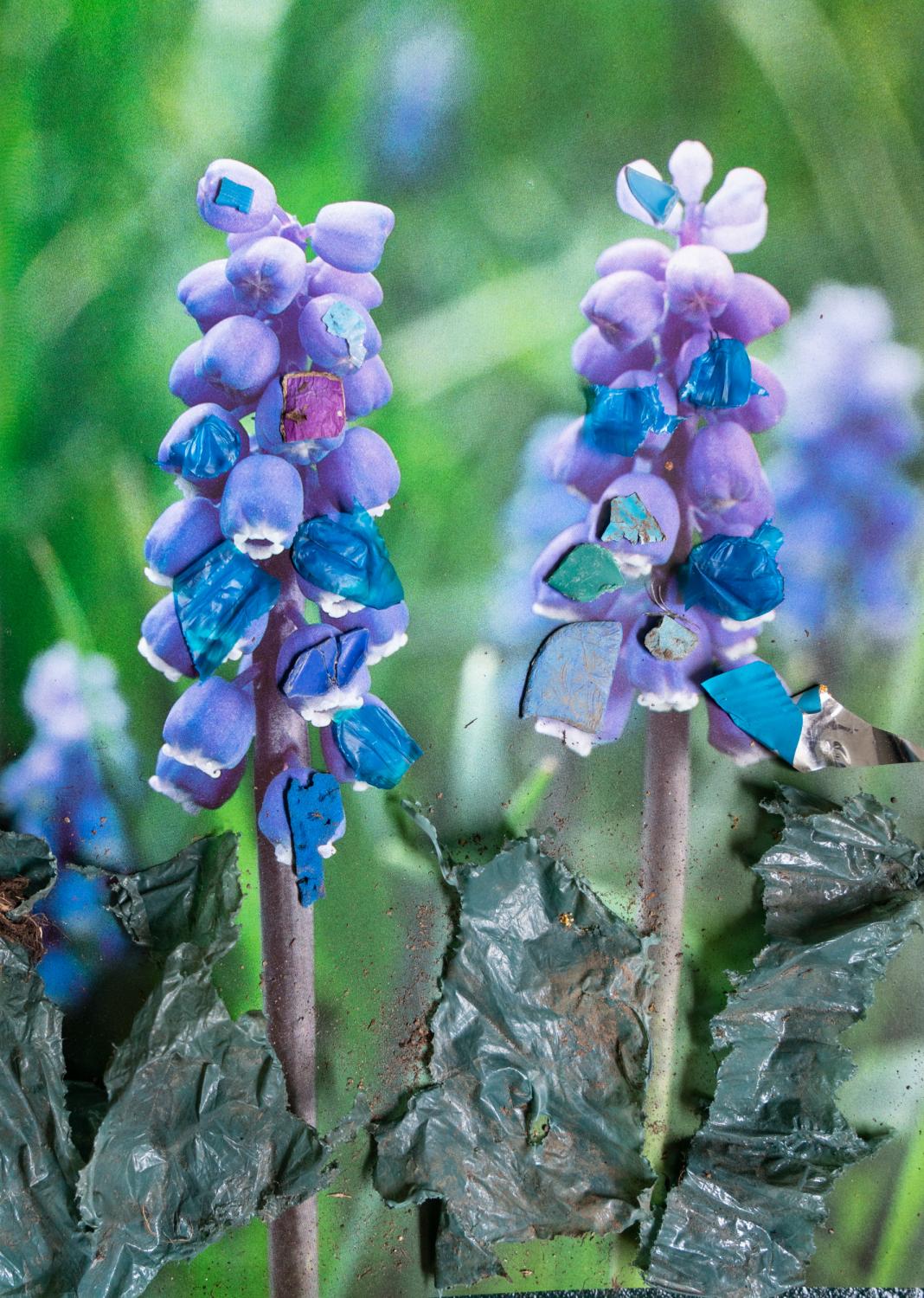 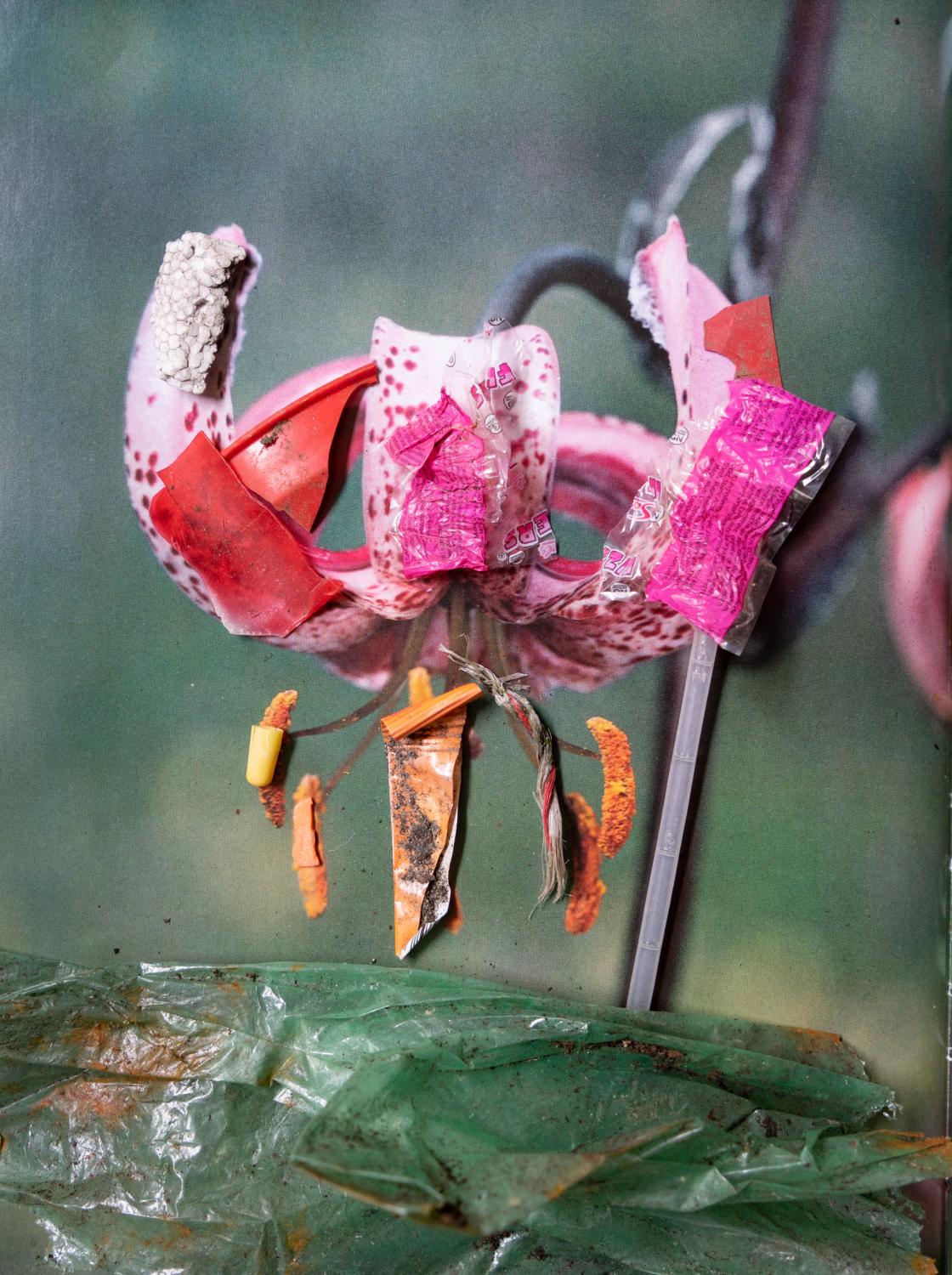 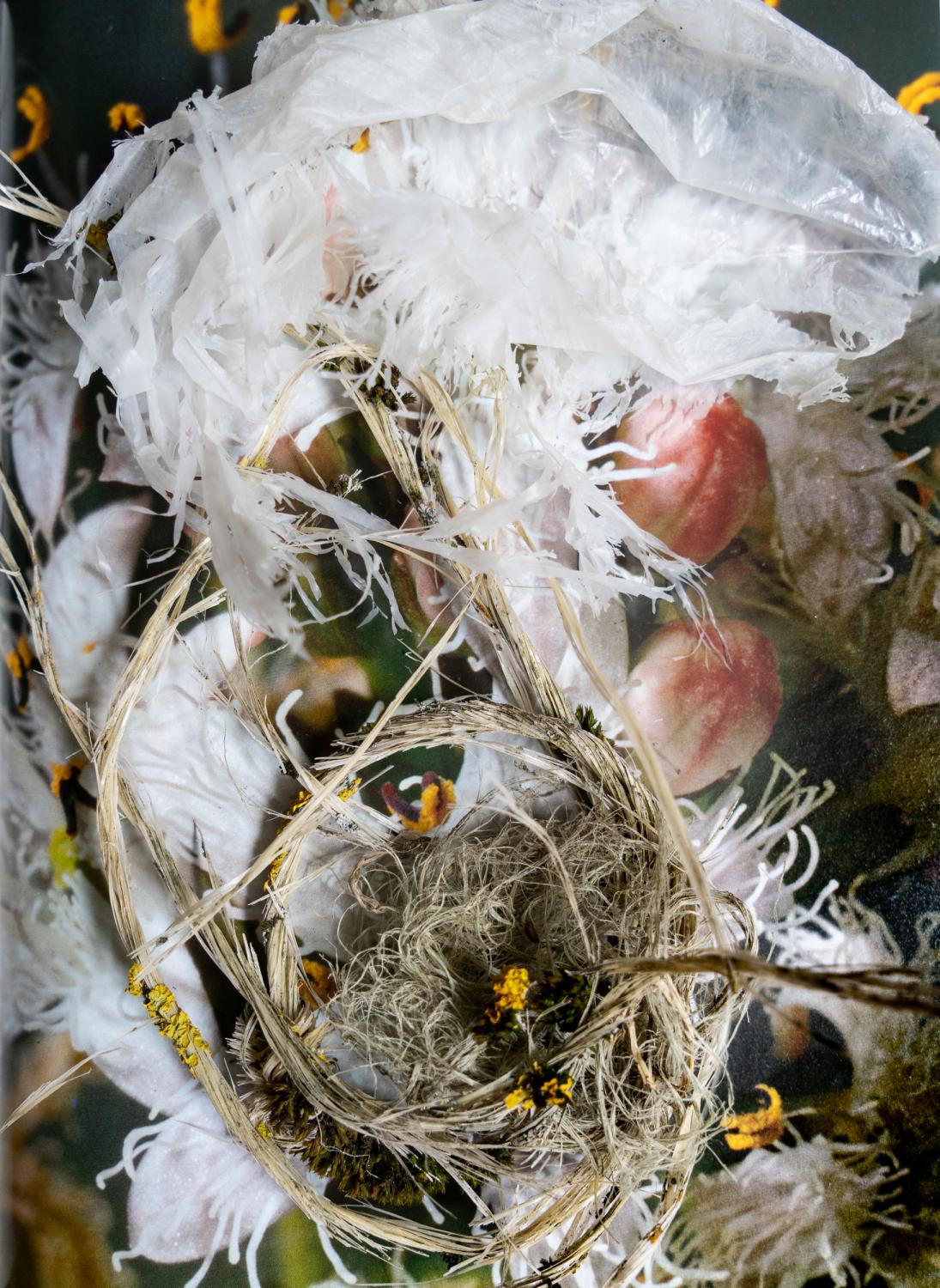 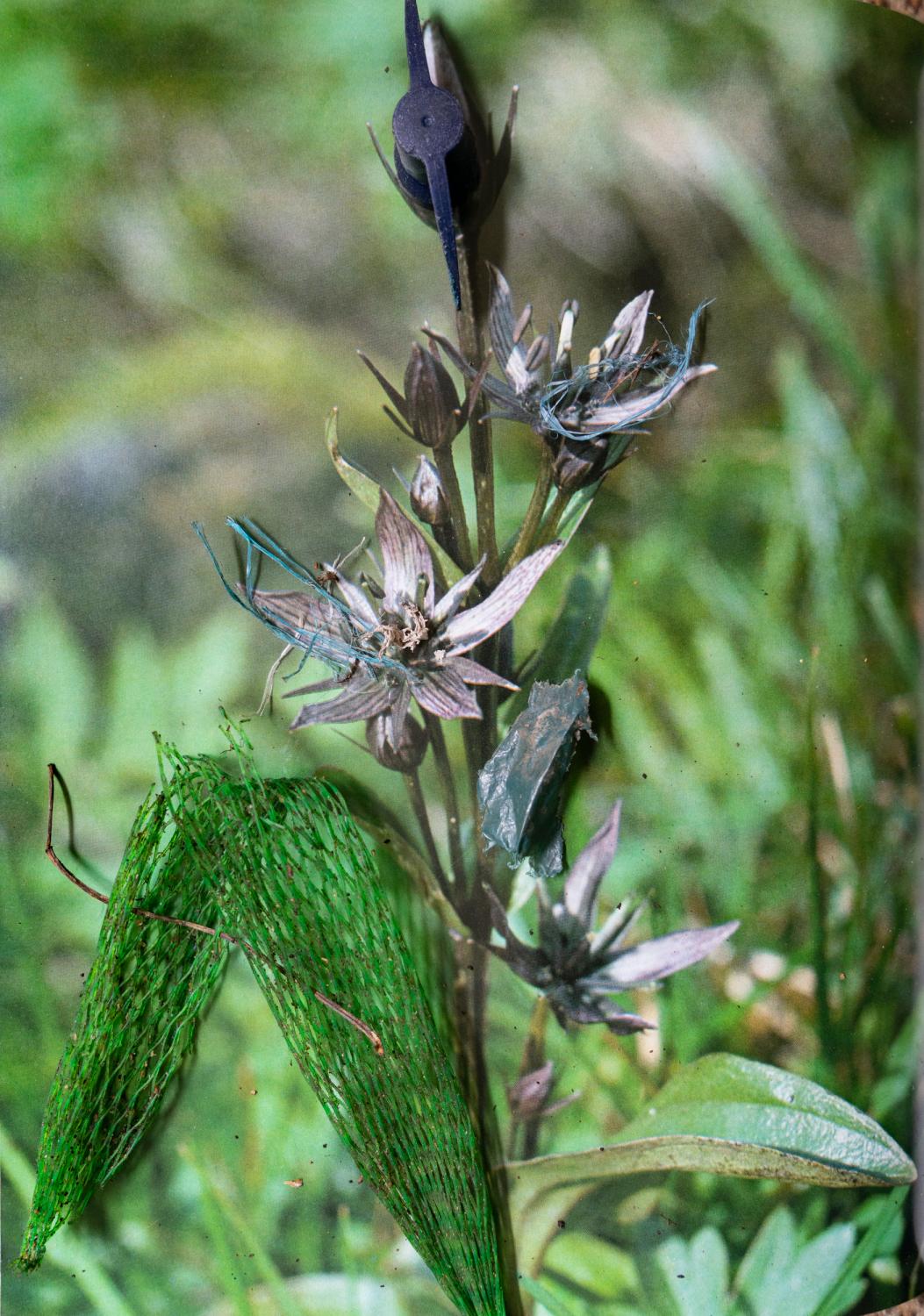 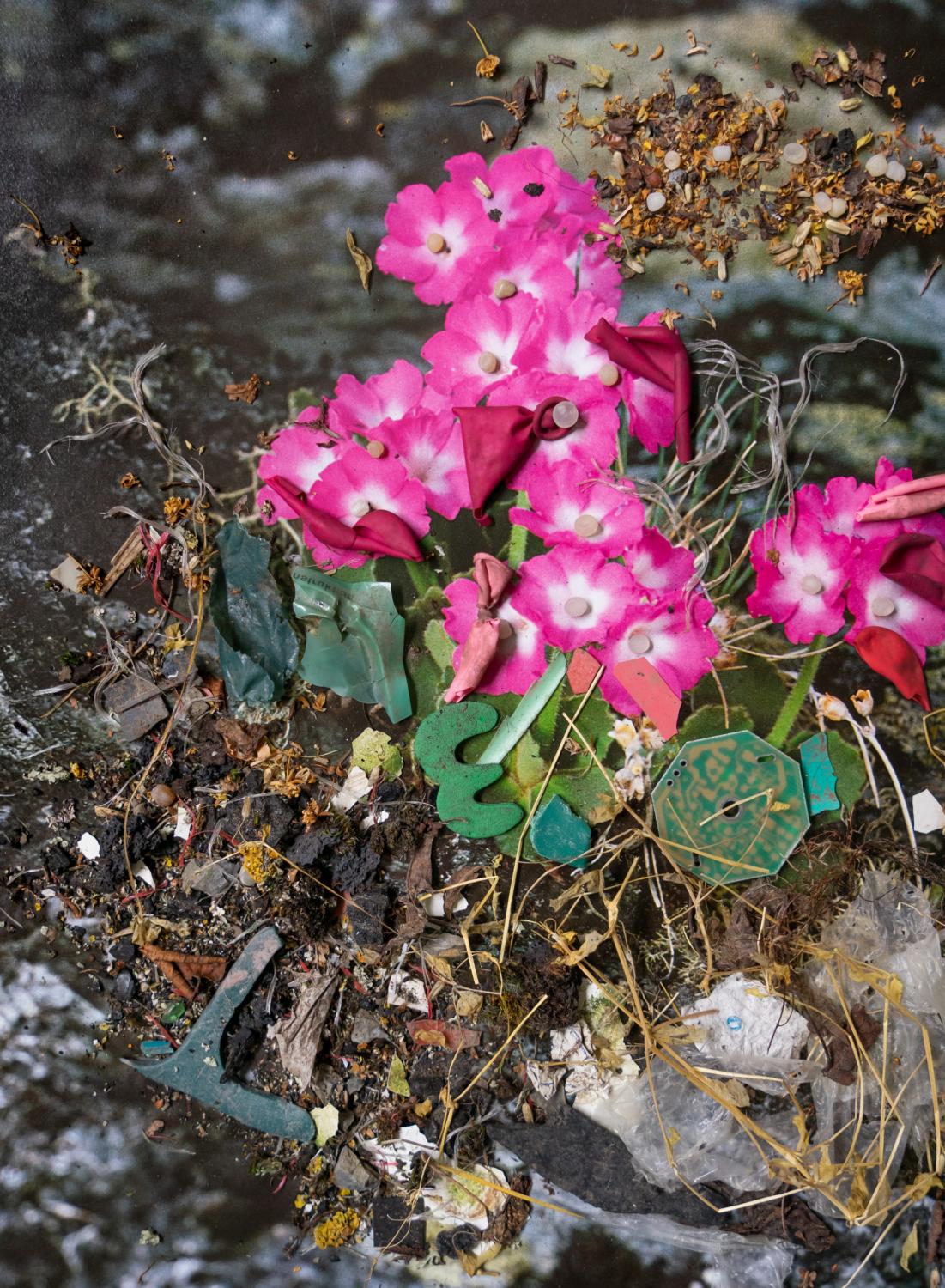 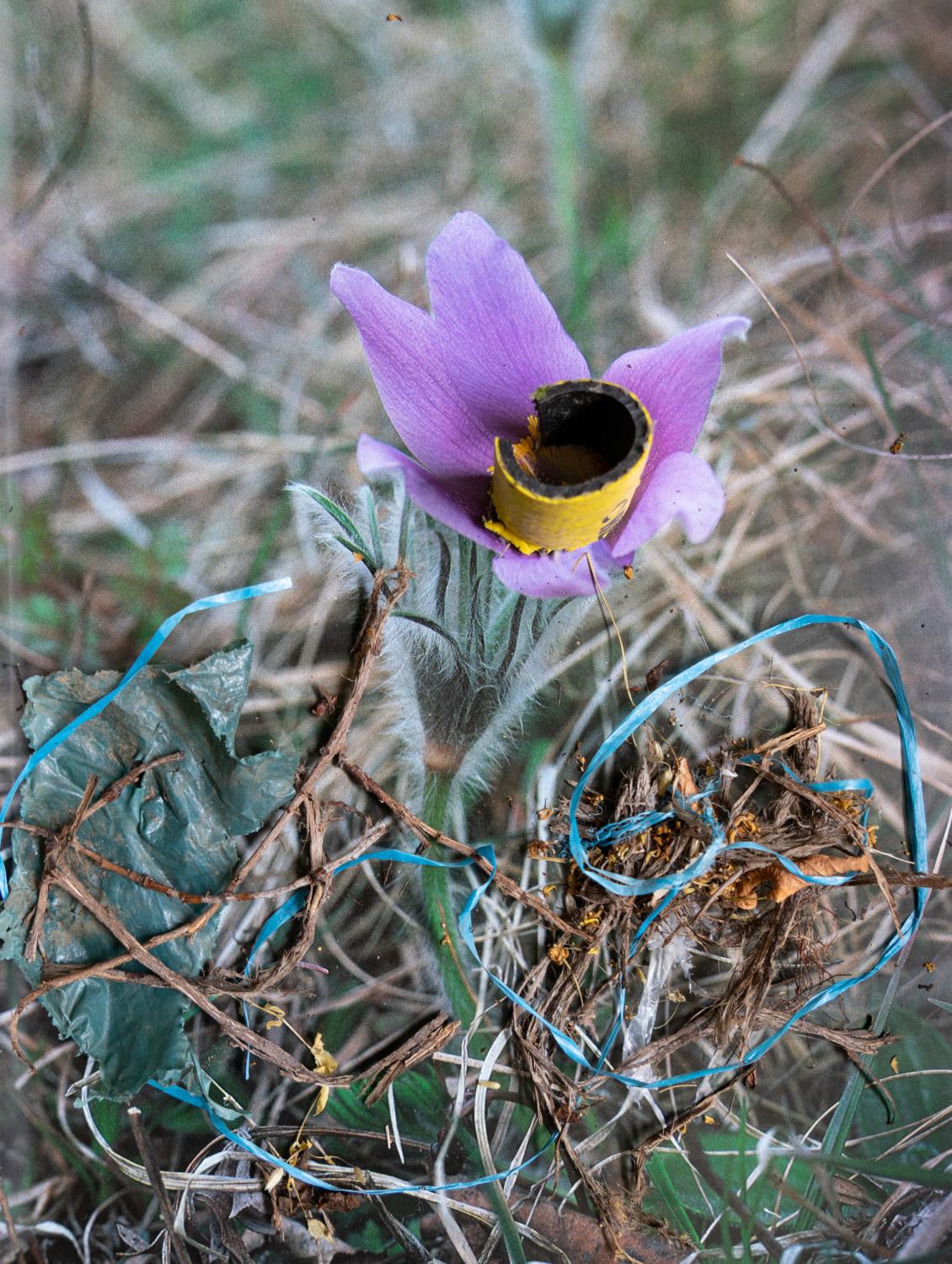 The underlying pervasion of all matters within the Anthroposphere which constitutes the Technosphere is the focus of my longterm project.Our image of nature as static, balanced and harmonious is naive and needs to be reconsidered.

Where technology and nature have traditionally been seen as opposites, they now seem to be merging or even swapping places. Invasion and Penetration in both directions is taking place: Plastic particles into organisc matter and bacteria and fungi into artificial matter.

Wherever I take soil samples, whether in urban or rural areas, I come across microplastics in the soil. Even organic farming fields are not spared, because with the organic waste from households filled in plastic bags, it eventually ends up as compost on the fields. Some of it is already decomposing by bacteria and other microorganisms into even smaller parts.

The distinction between organic and artificial substances is not only becoming more and more difficult visually, organisms are increasingly absorbing these nanoparticles since the cells don't recognize them as enemies.

Since microplastics were found in the spring water of the alps as well as in the human body, I created these arrangements on pictures of alpine flowers and medical books.