13 years without. Failure to rebuild public schools in L'Aquila

#Abandonment #Activism
Cecilia Fasciani
Photographer and Documentary Filmmaker based in Italy
In-depth report on the lack of public school reconstruction in the city of L'Aquila, hit by the devastating earthquake 13 years ago, on 6 April 2009.

The emergency response, in the months immediately following the earthquake, was prompt, with 36 MUSPs (modules for temporary school use) built and ready to allow the school population to return to class, and thus prevent the depopulation of the Abruzzo capital. Today, however, there are only two public schools in the municipality of L'Aquila that have been rebuilt.

The rest of the school population continues to study and work in emergency structures, or has returned to the old masonry schools where renovation and seismic upgrading work has been carried out, but whose seismic vulnerability indices are unsatisfactory to say the least, as the committees in the area denounce. "If there were to be another earthquake, even like the one in 2009, these schools might not be able to withstand it," denounces Massimo Prosperococco, founder of the "Safe Schools" committee, set up in 2016 following the earthquake in Amatrice and its surrounding areas.

On 1 July 2020, Education Minister Lucia Azzolina visited L'Aquila as part of her nationwide school building monitoring tour. The Minister confirmed that the non-reconstruction of schools in the L'Aquila crater was a well-known fact in the ministerial rooms in Rome, despite the 45 million euro already earmarked for the reconstruction and safety of municipal schools, i.e. nursery, primary and secondary schools. Teachers and school administrators in the town have seen an entire generation live through this precarious condition, without there ever being any prospect of improvement. 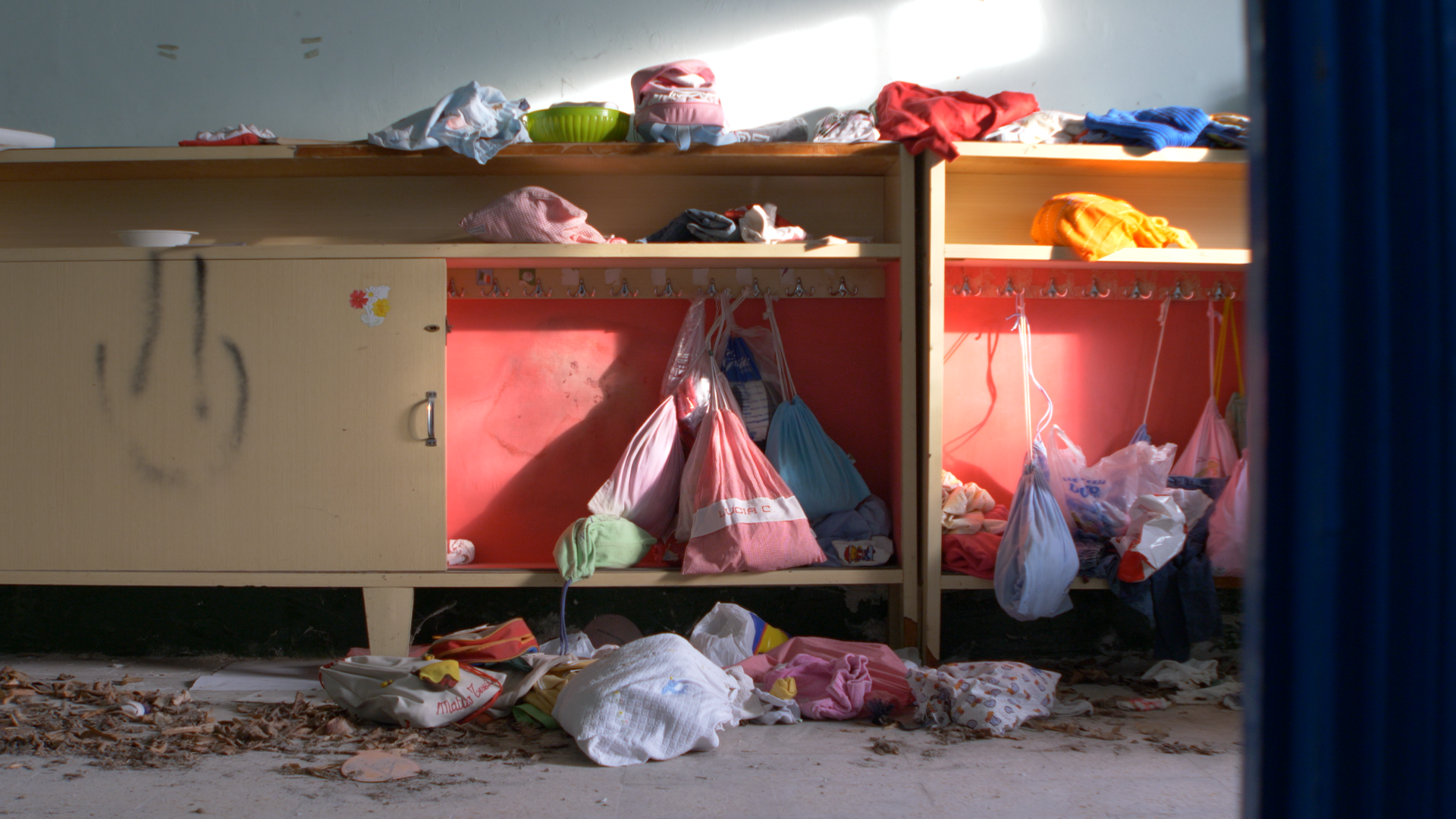 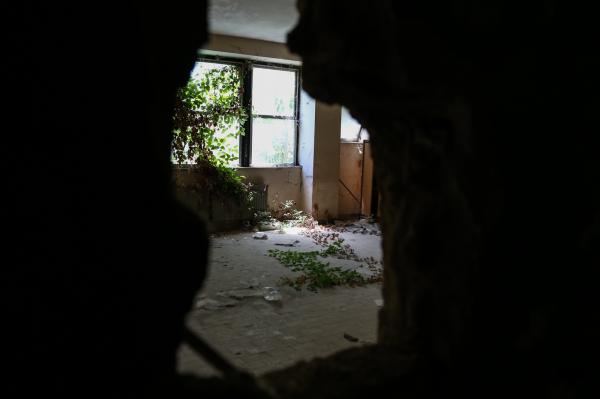 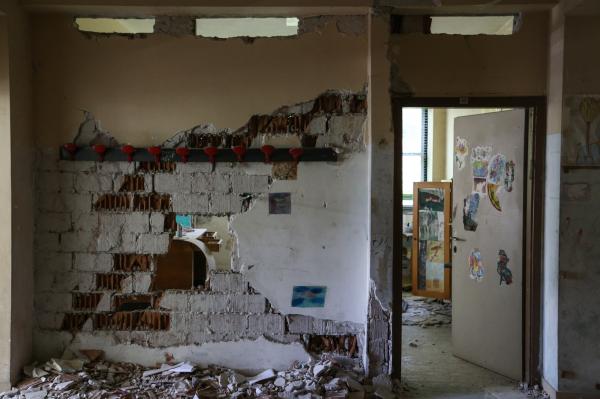 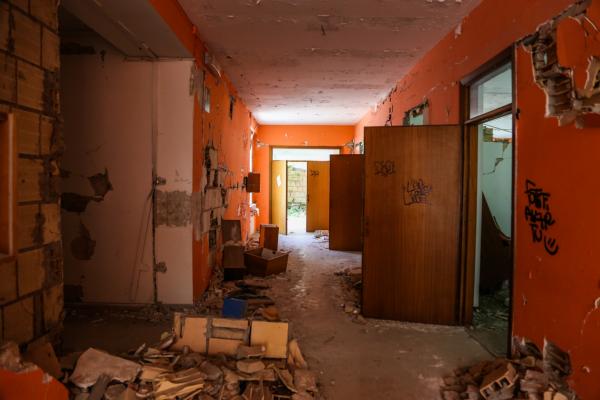 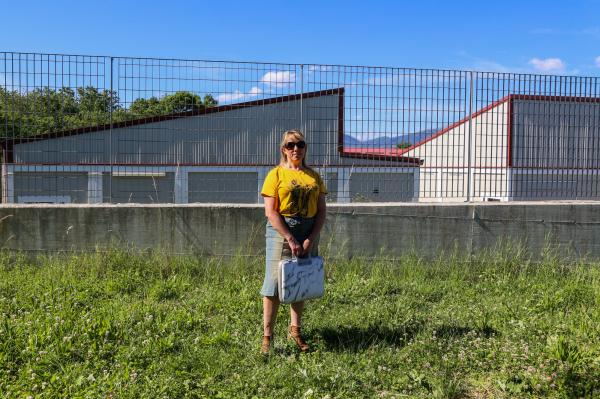 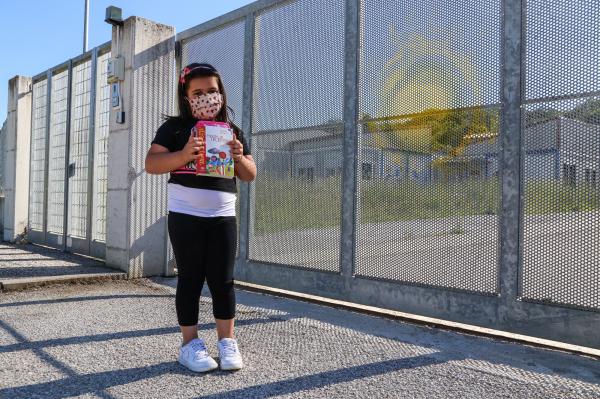 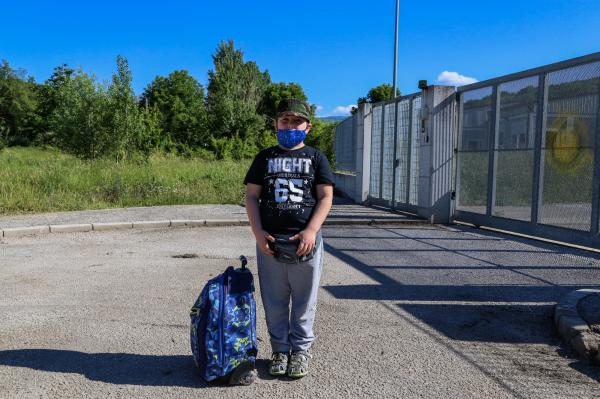 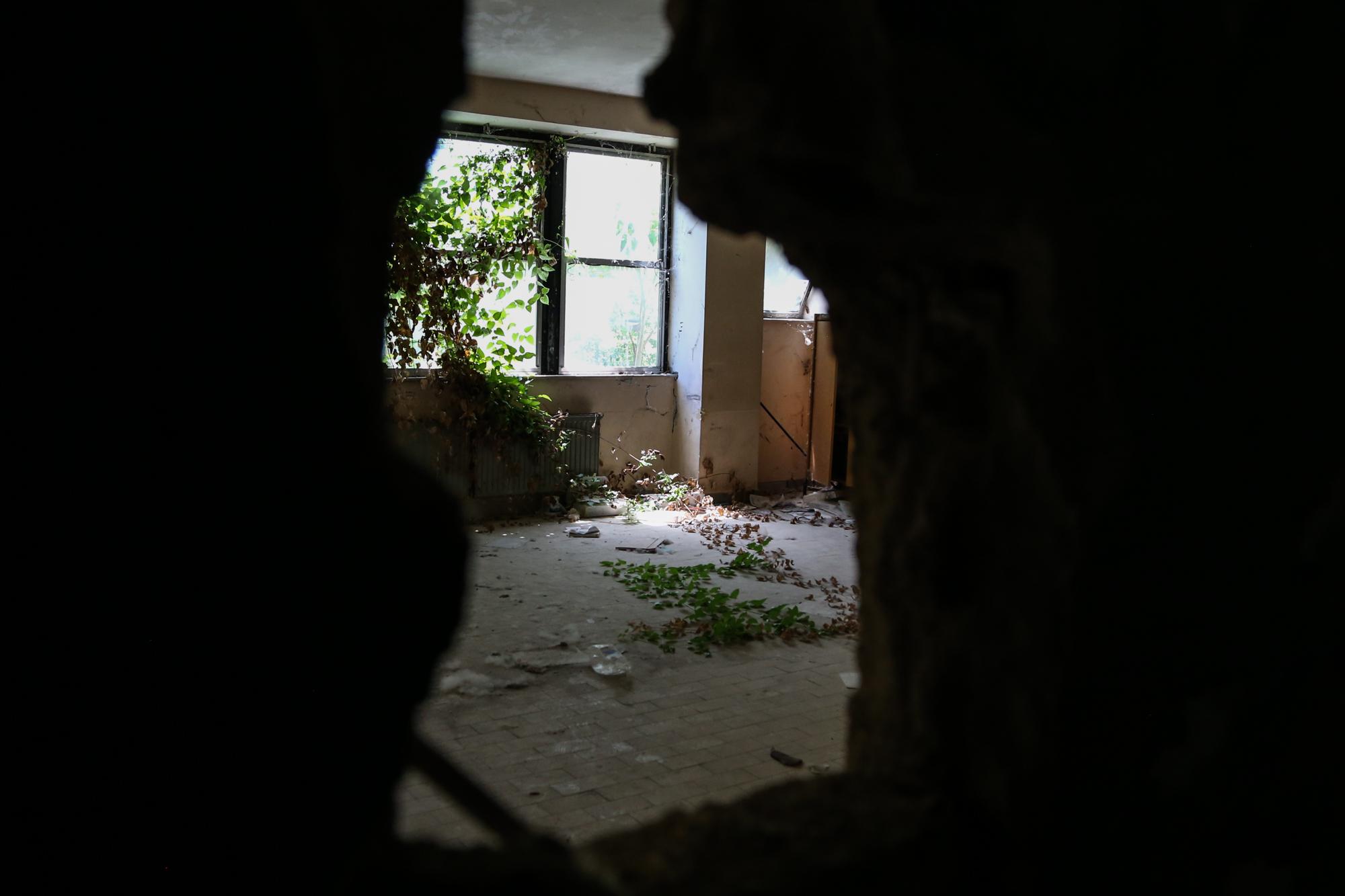 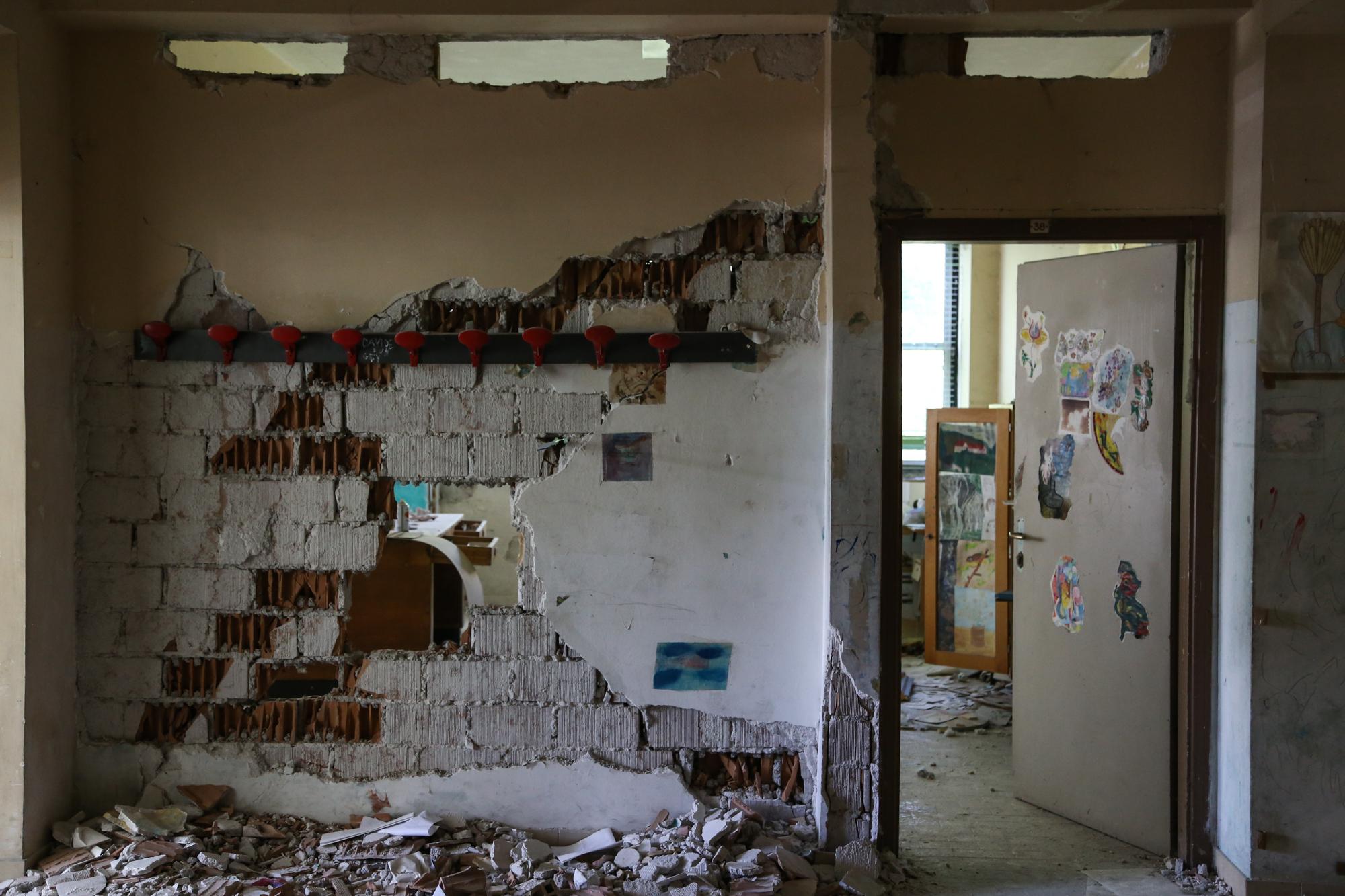 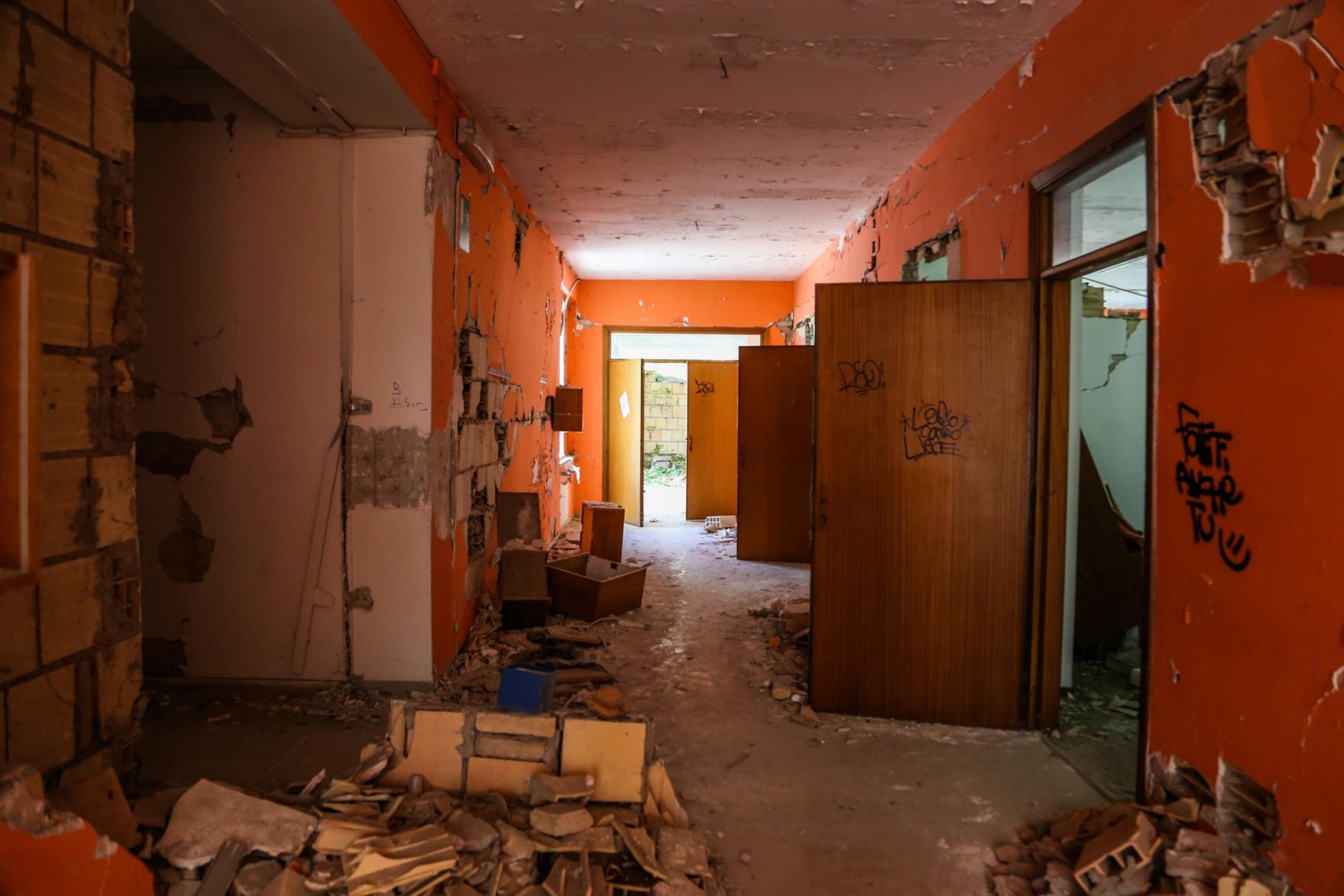 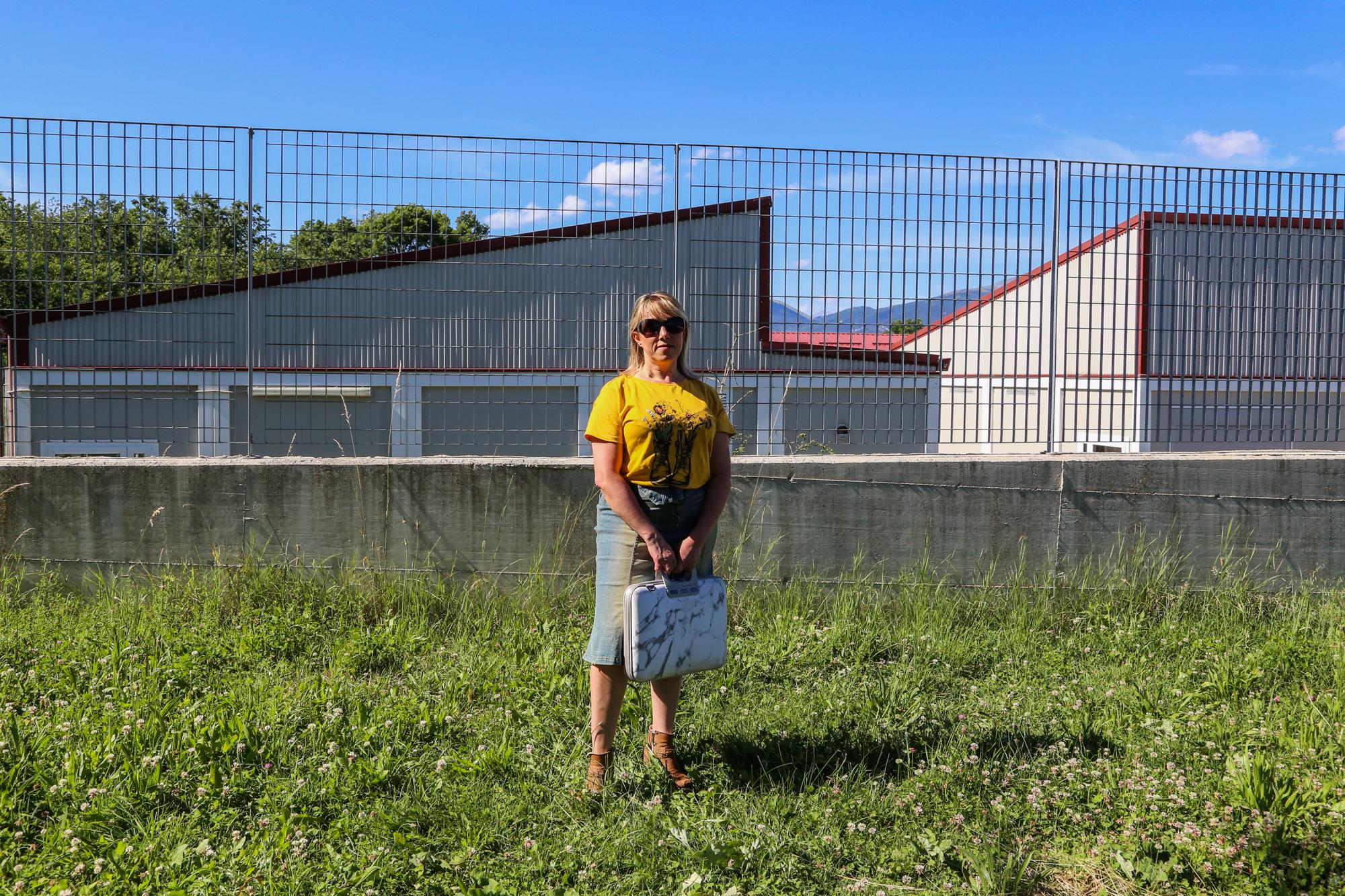 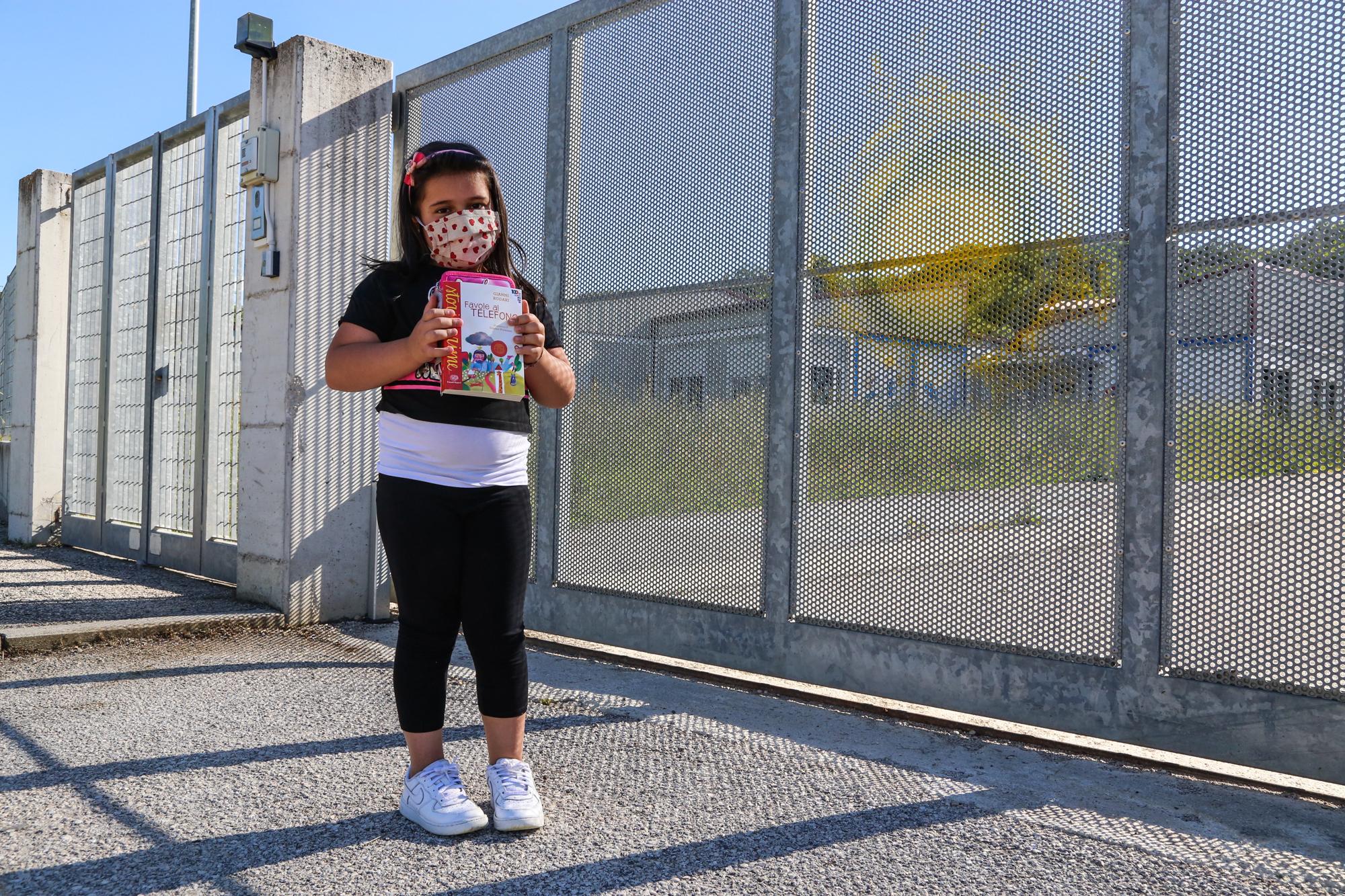 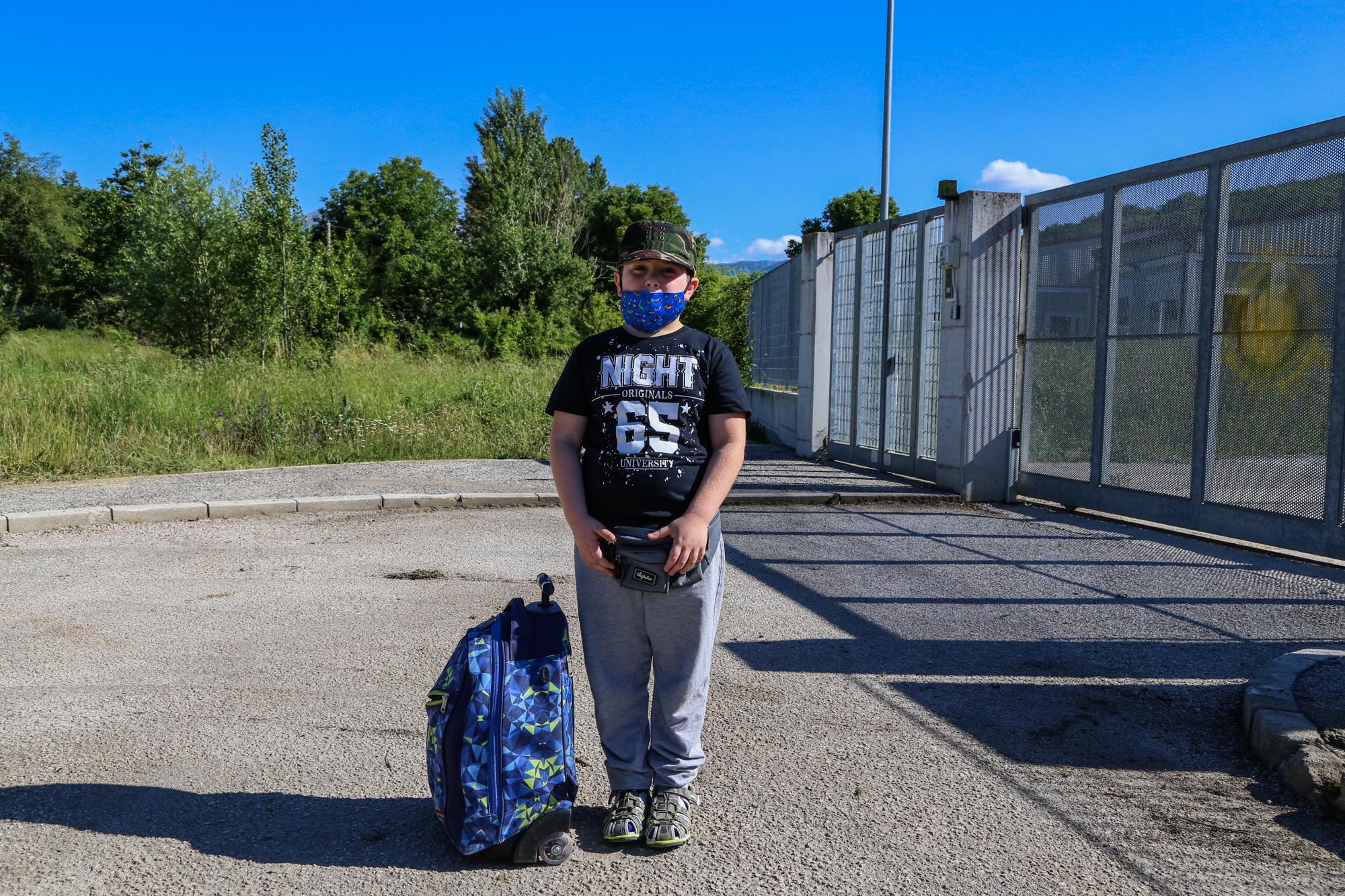 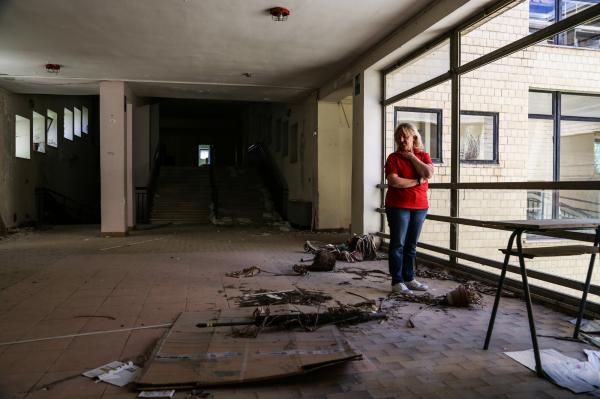 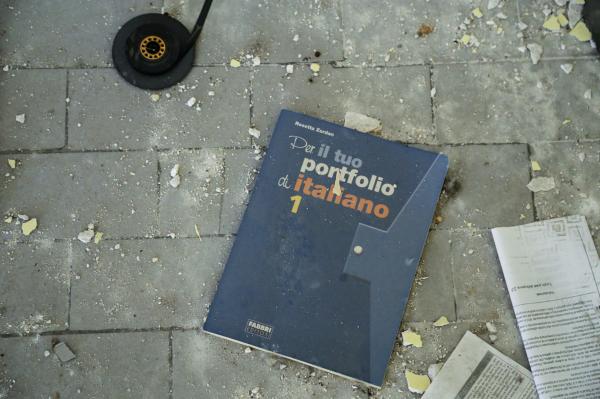 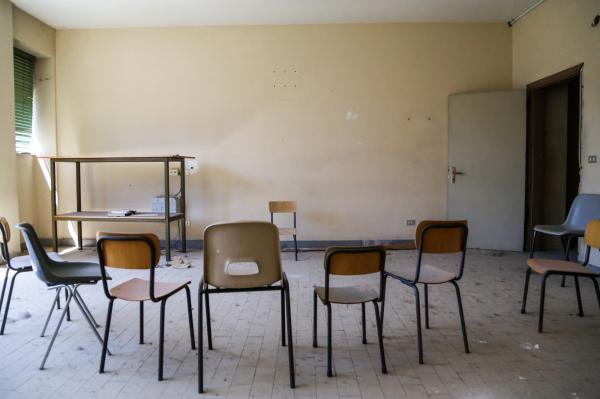 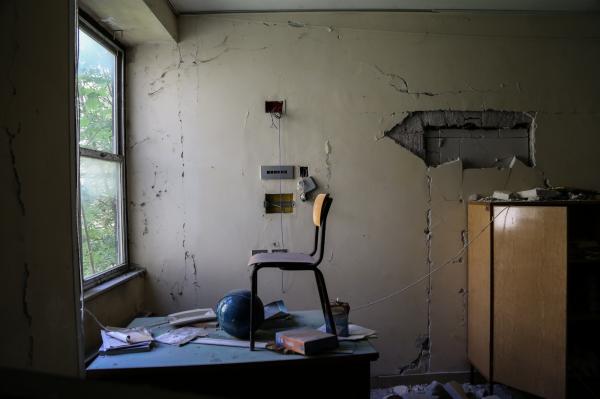 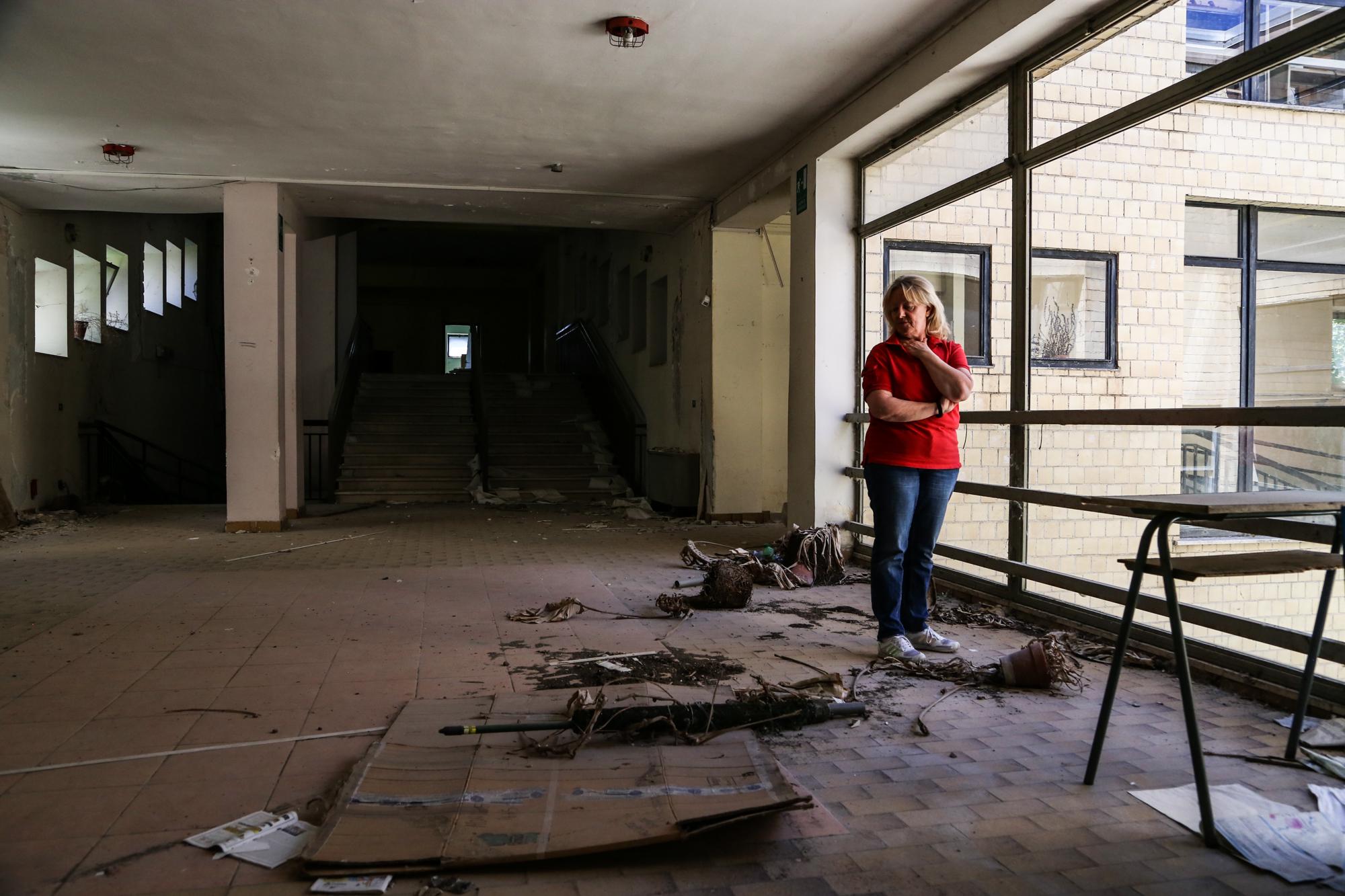 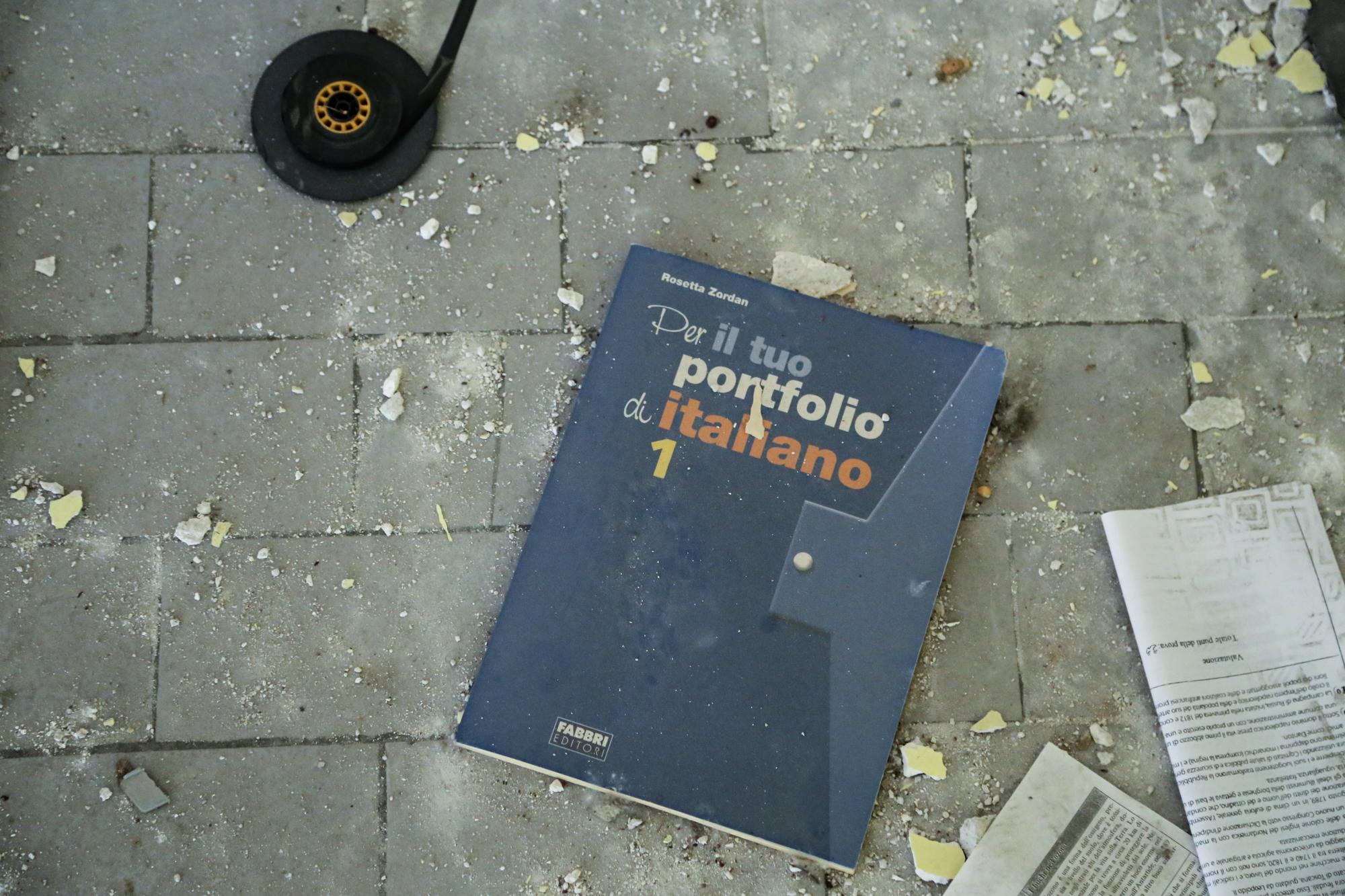 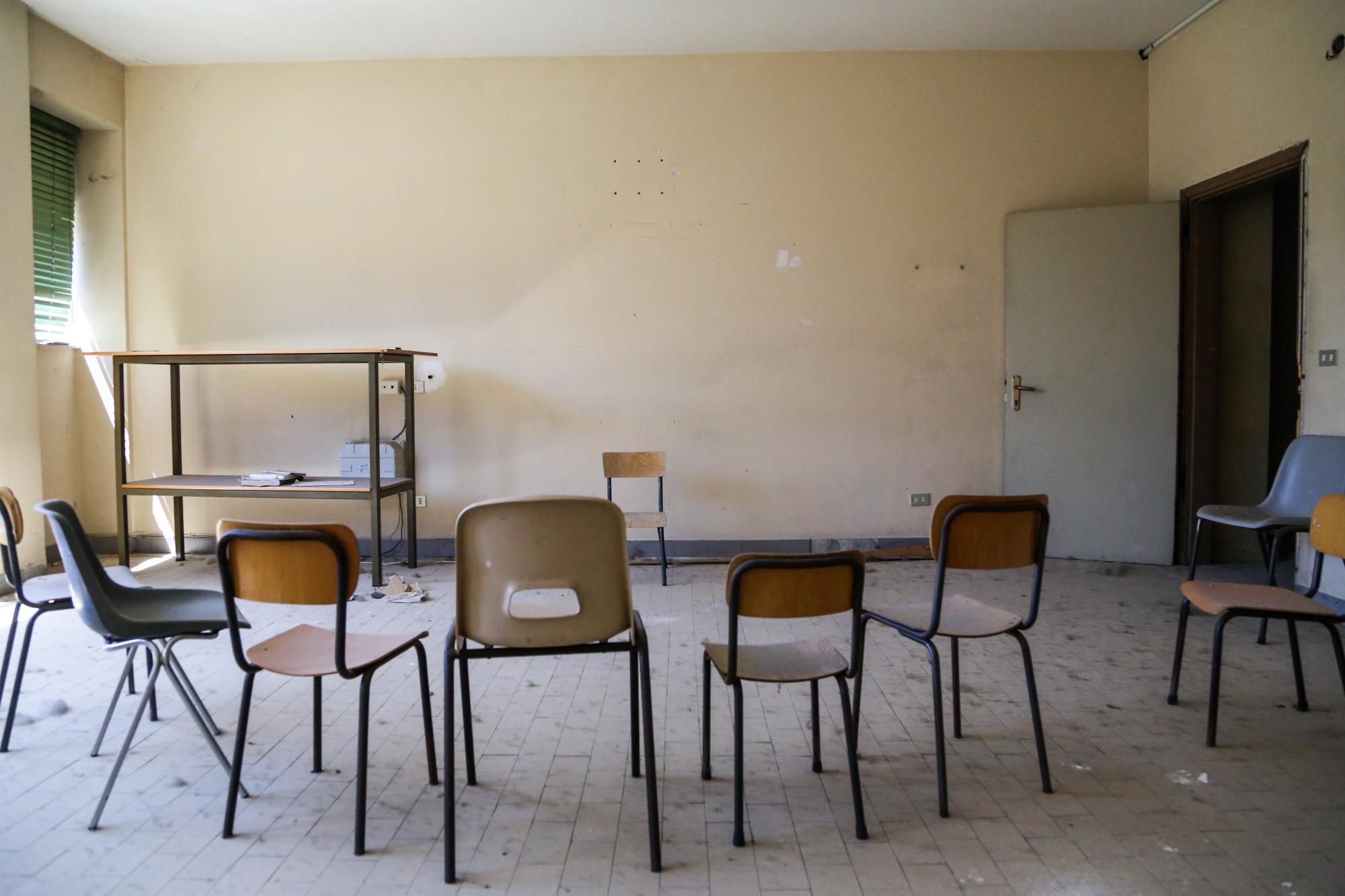 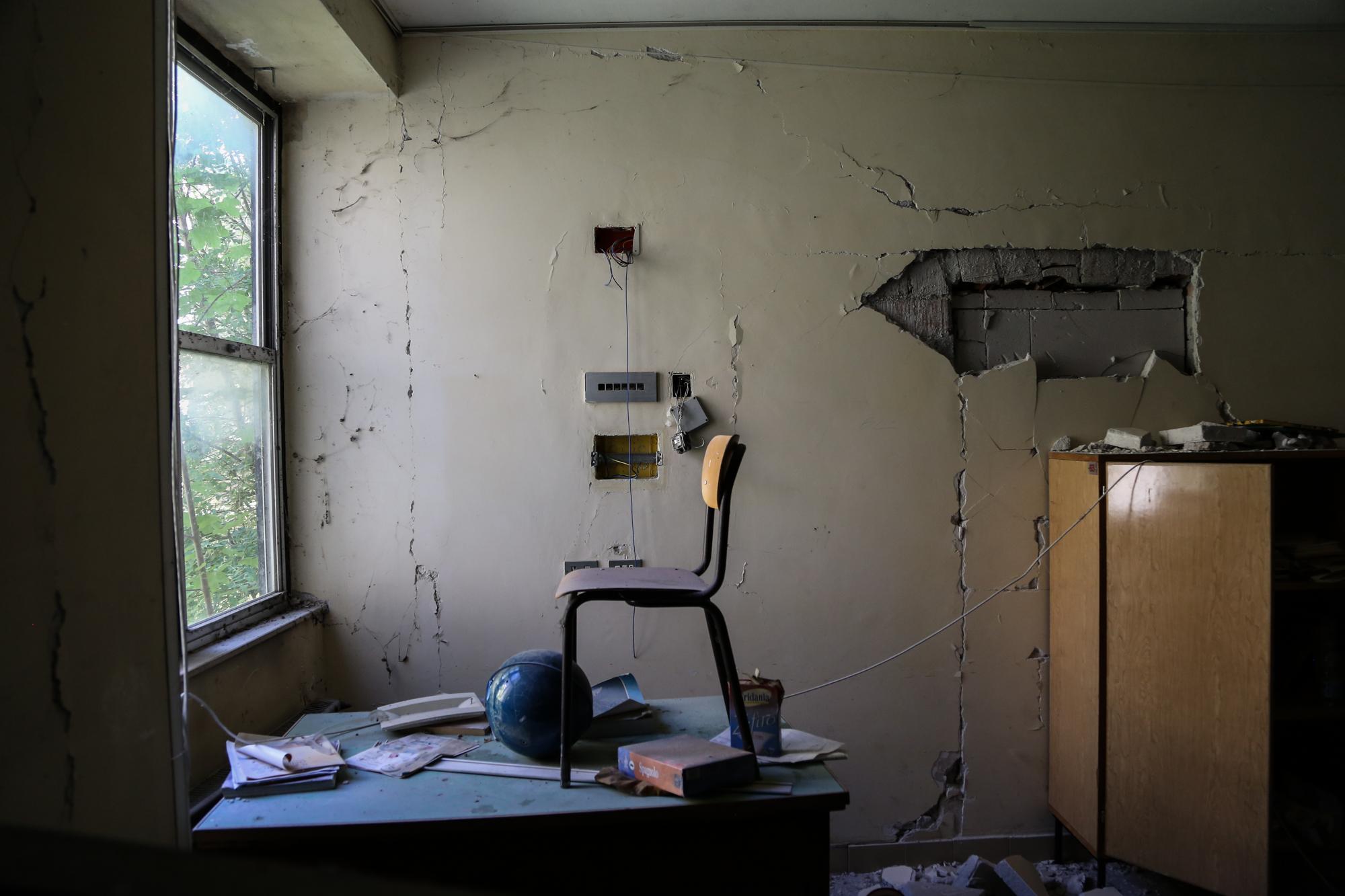