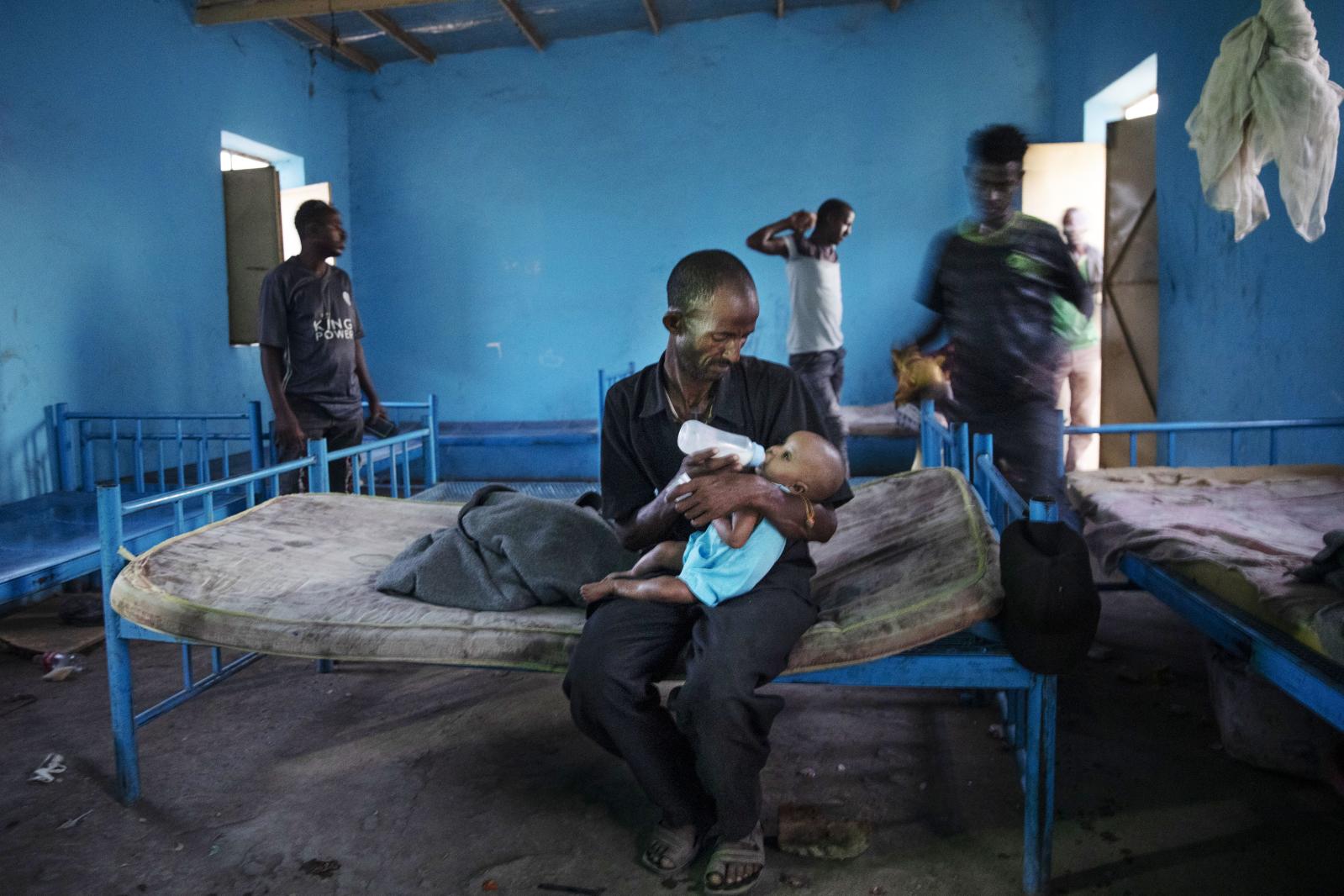 1 of 12 © 2022 Nariman El-Mofty
Their mother 'Letay' died days after giving birth to twin girls Aden and Terfu leaving them in the hands of men - her husband, brother, and sons raise the girls. Tigrayan refugee Abraha Kinfe Gebremariam, 40, feeds his 4-month old daughter, Aden, inside their shelter in Hamdayet, eastern Sudan, near the border with Ethiopia, in March 2021. Their village of Mai Kadra was the first known massacre of a conflict in which thousands of ethnic Tigrayans like his family have been killed. 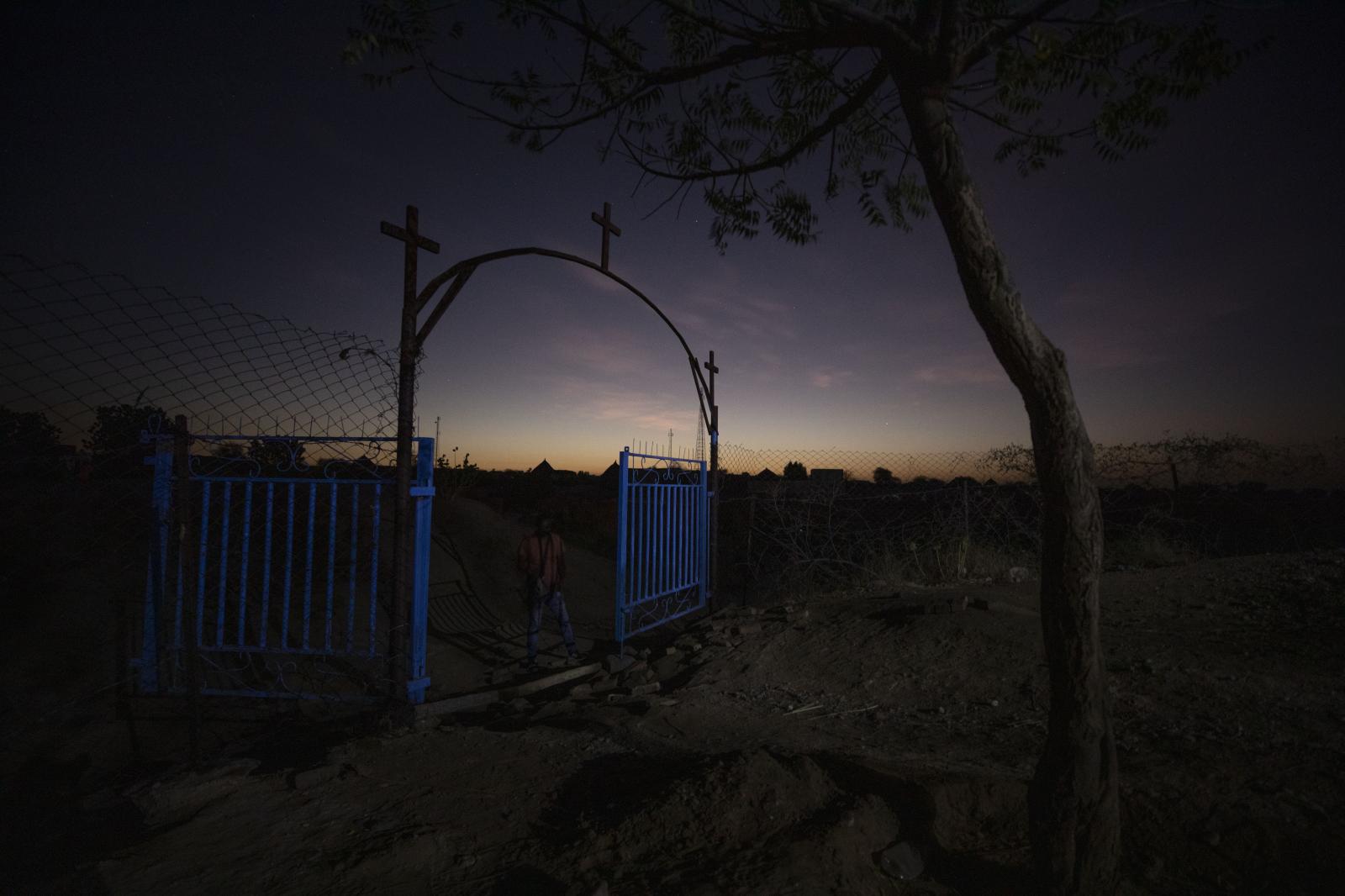 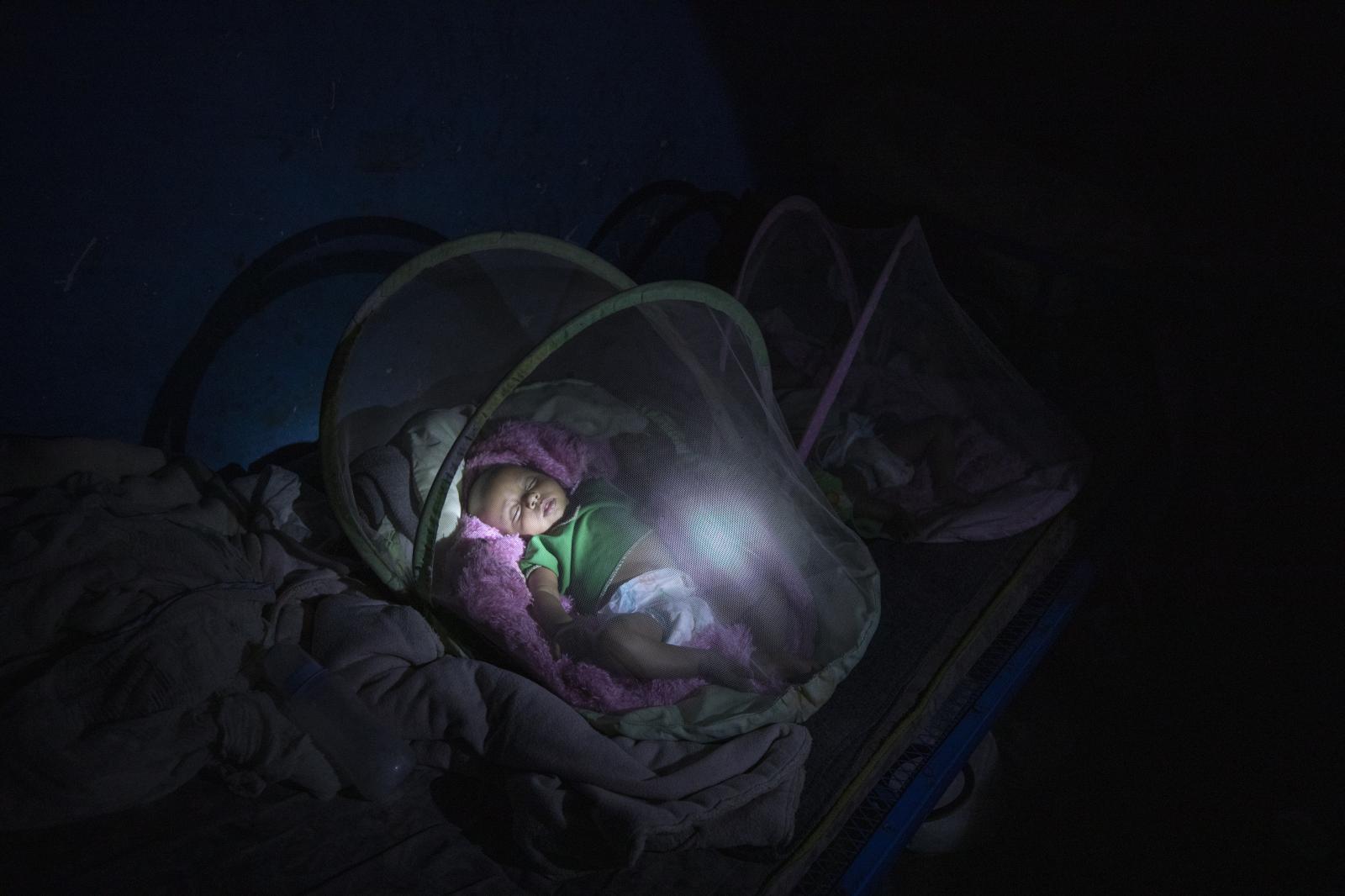 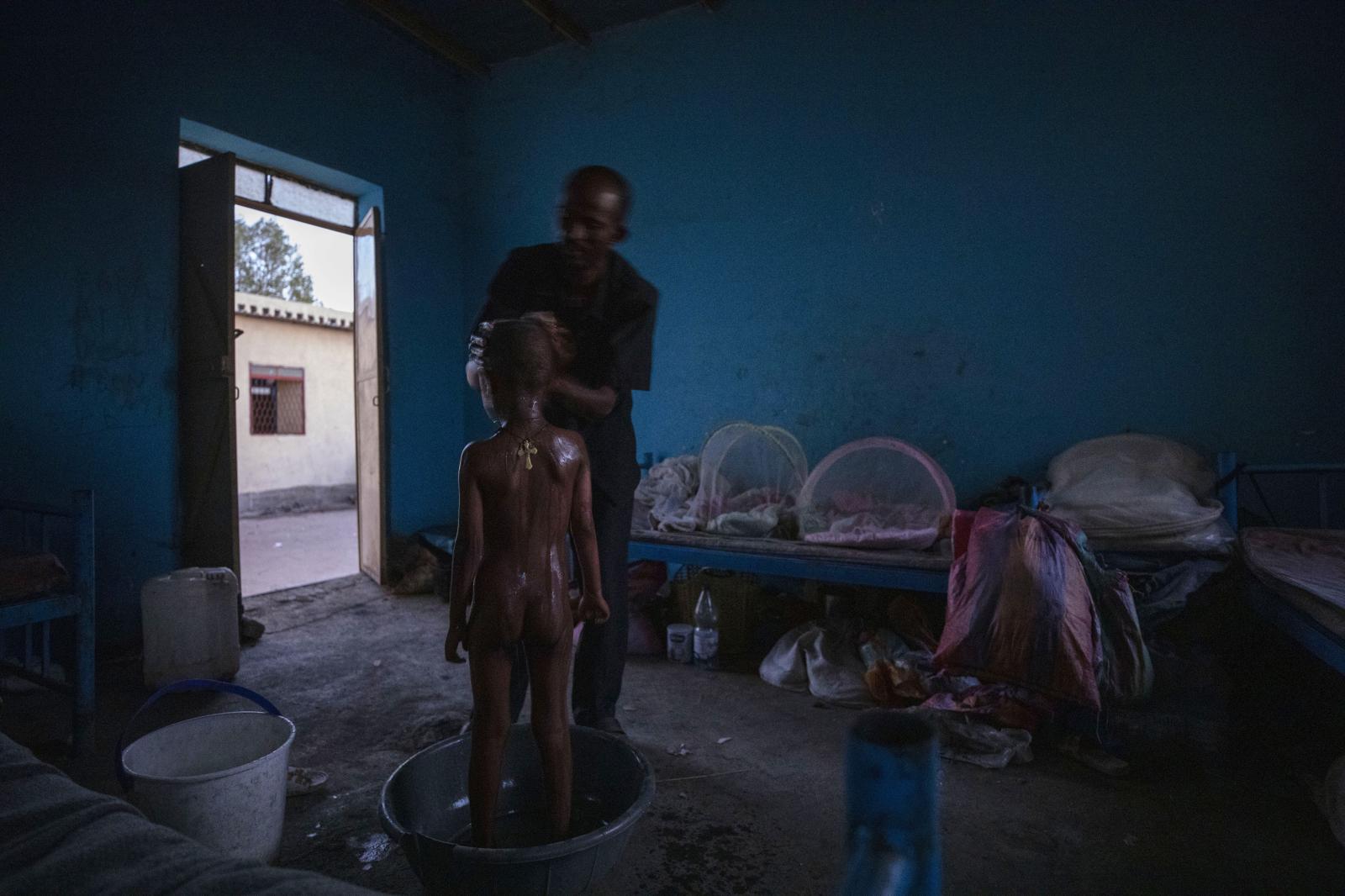 4 of 12 © 2022 Nariman El-Mofty
Abraha Kinfe bathes his 5-year-old son, Micheale, in their shelter in Hamdayet. 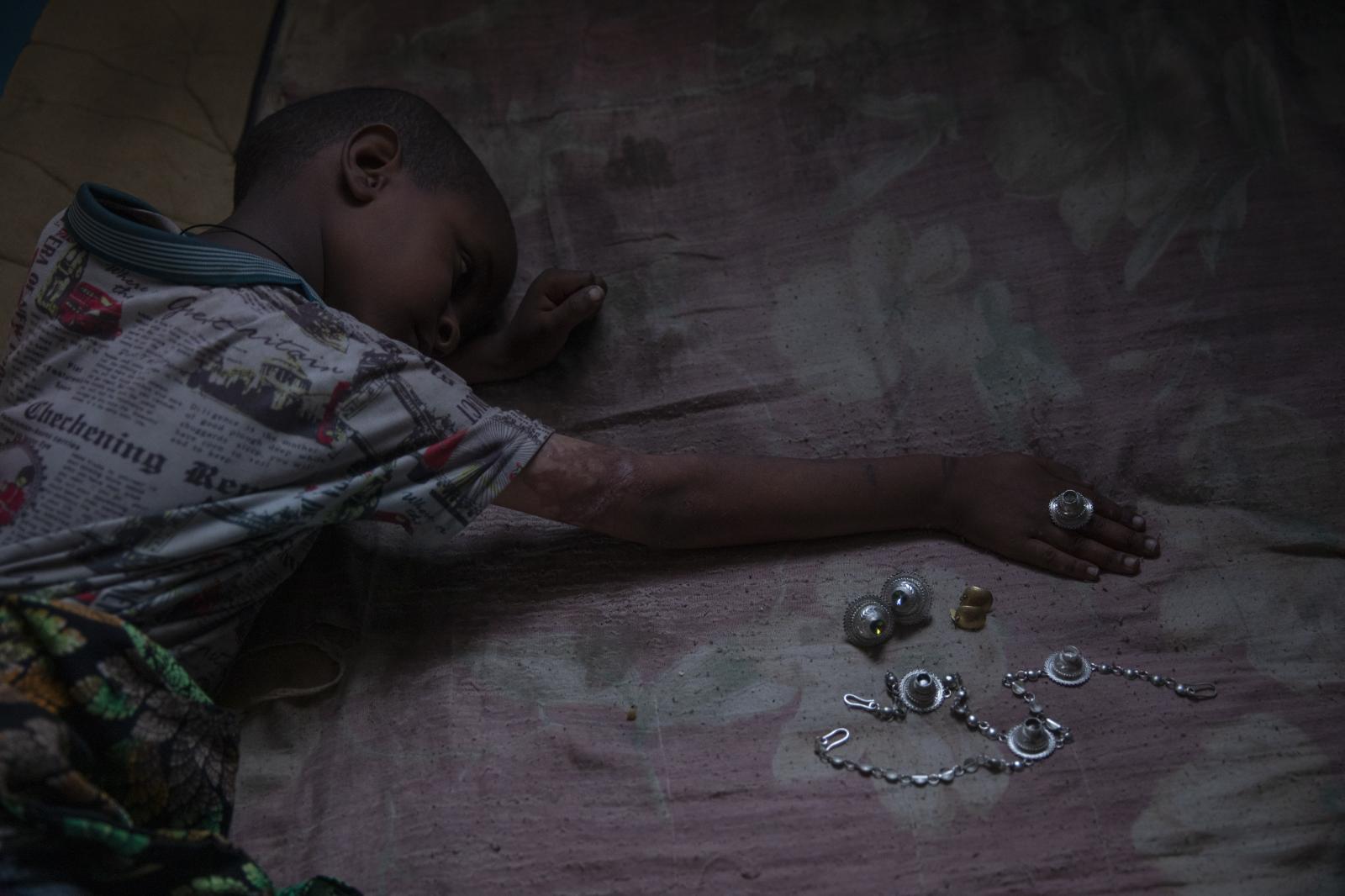 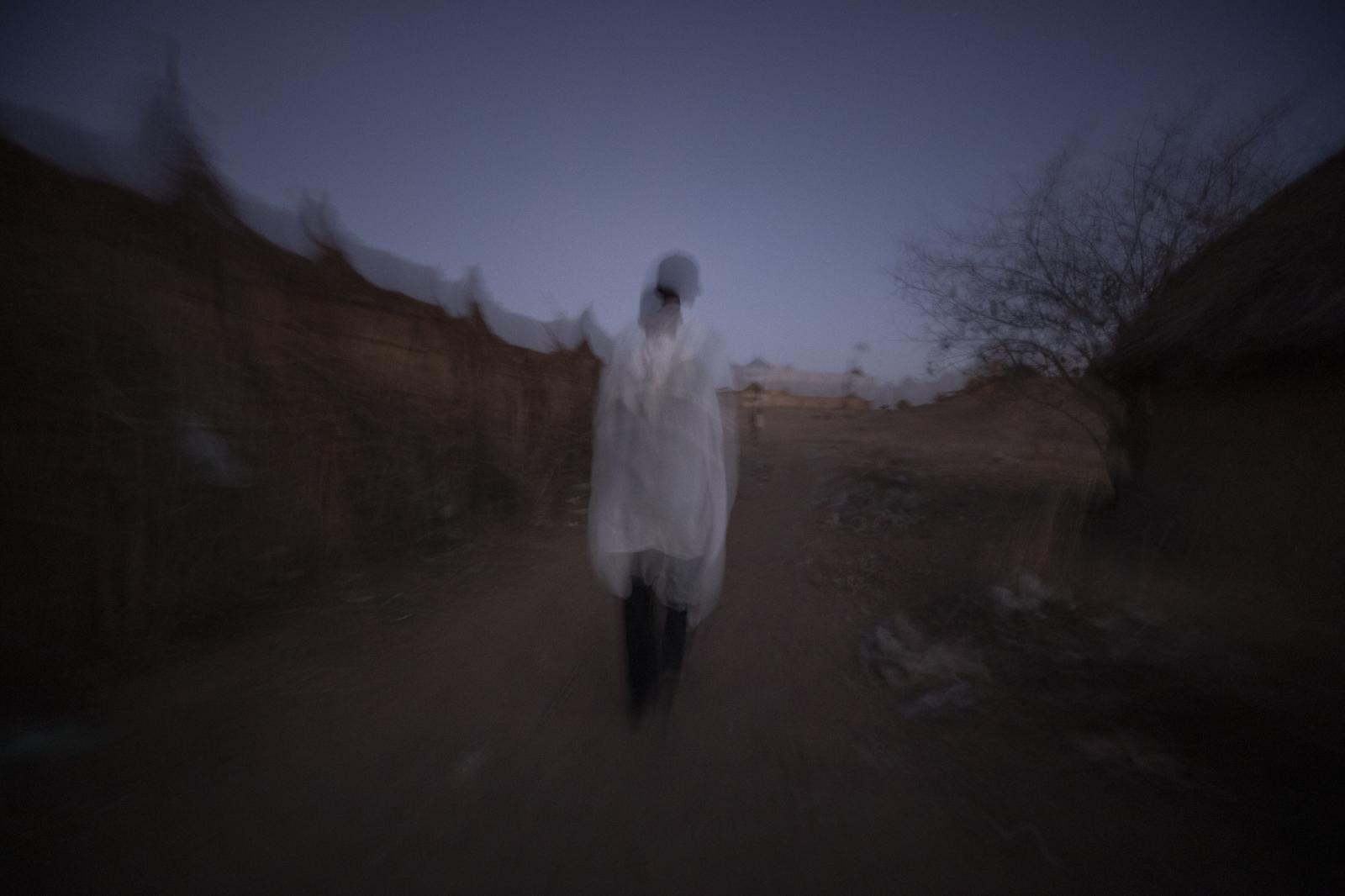 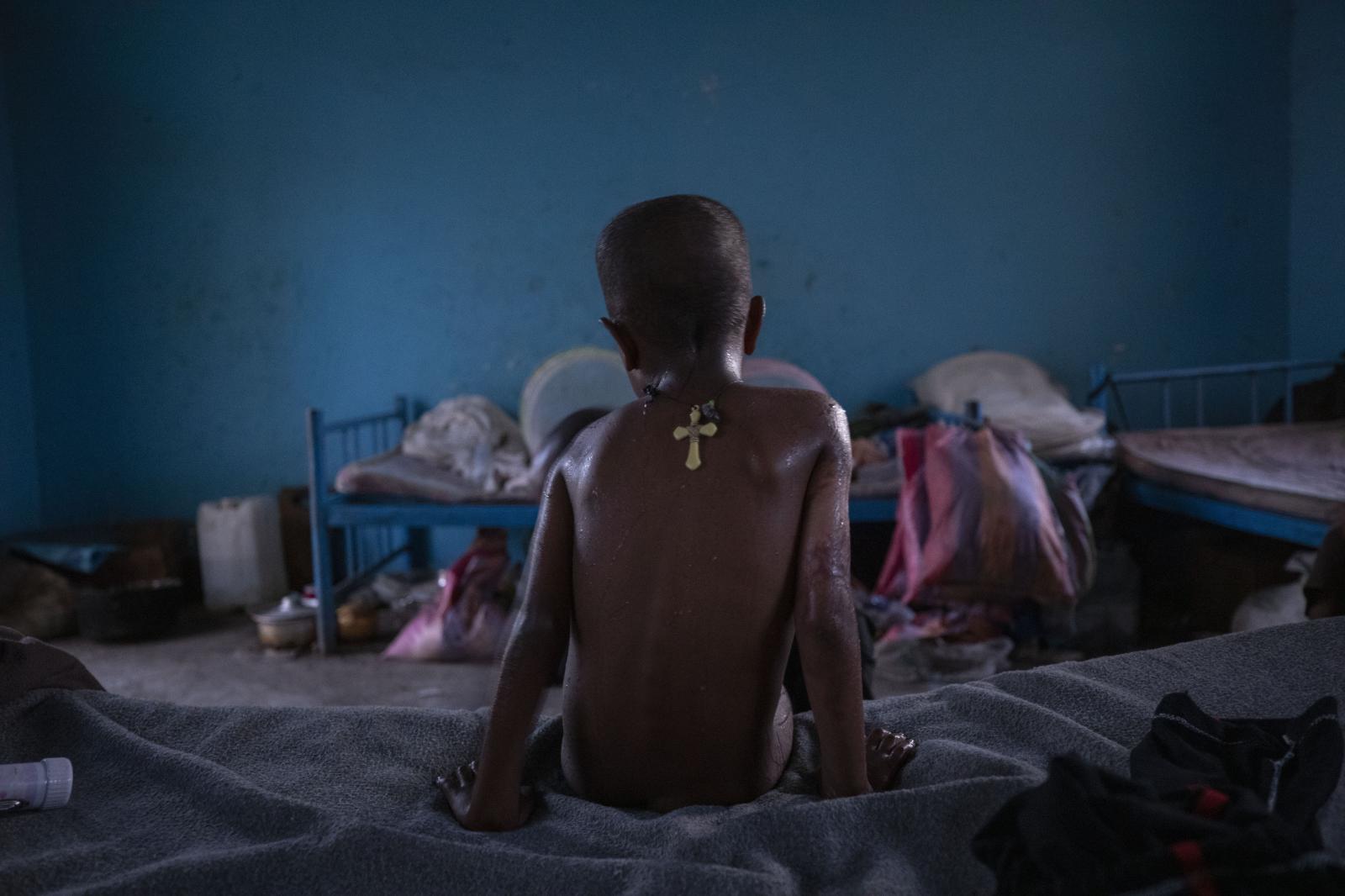 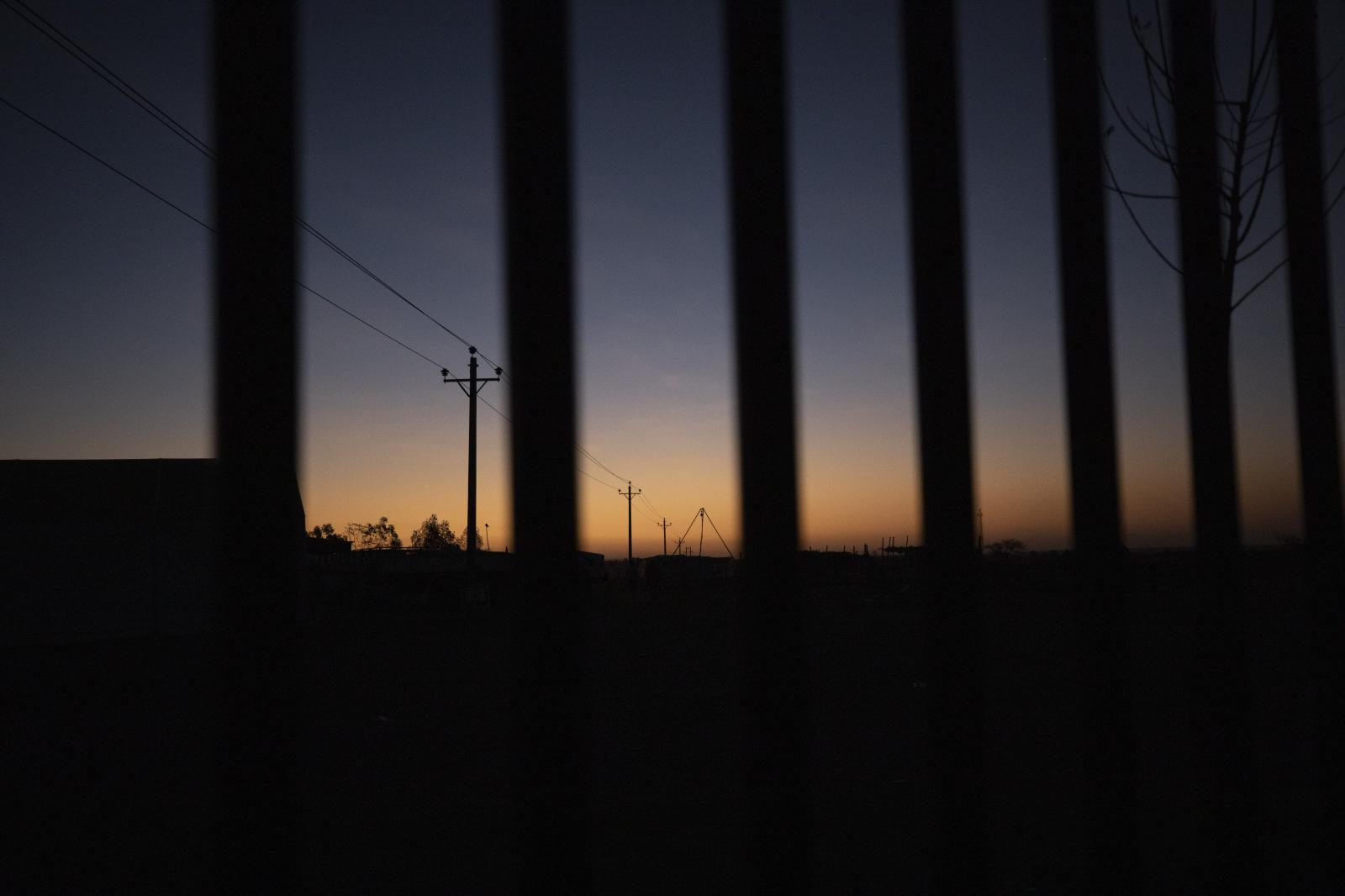 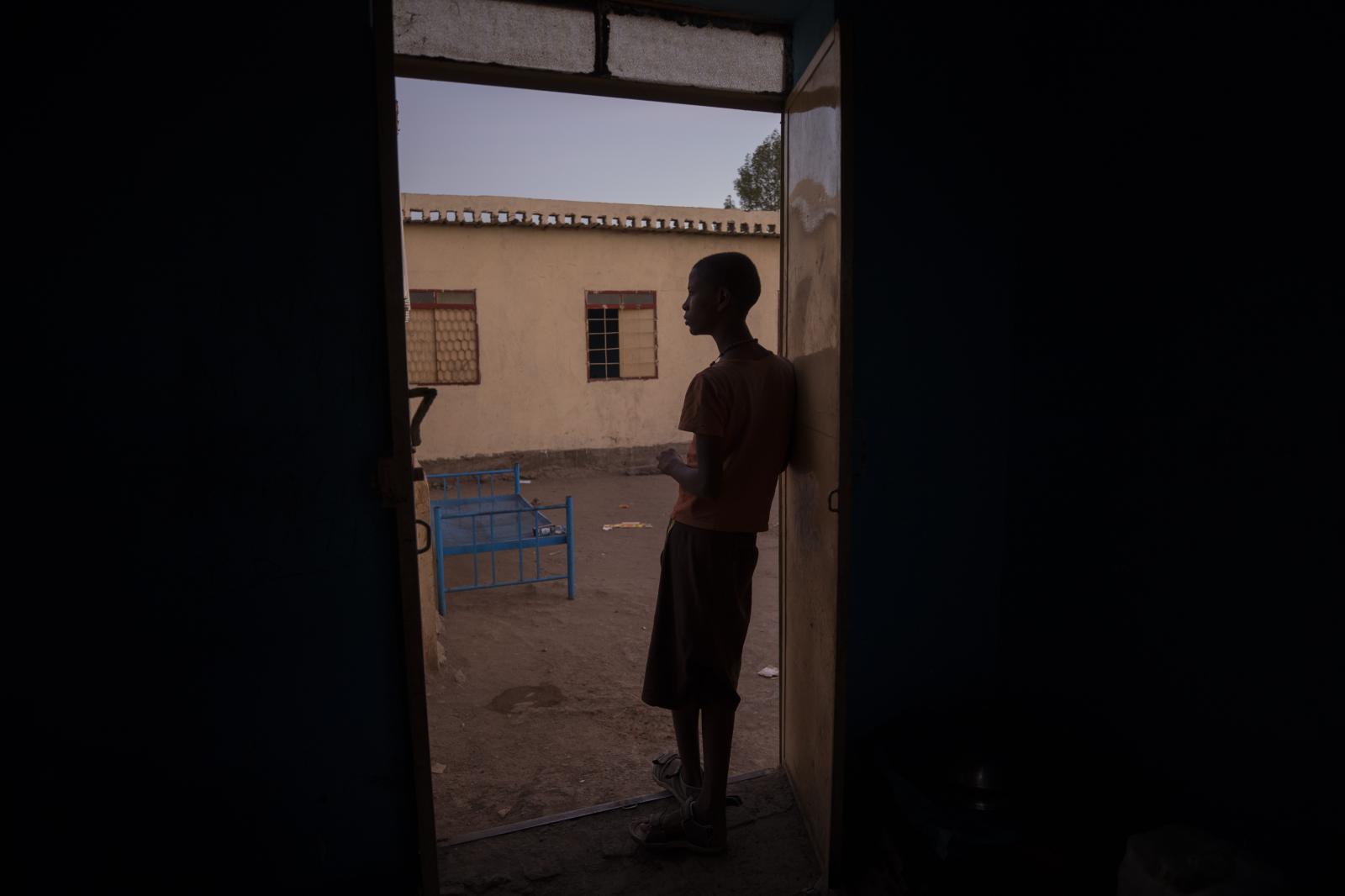 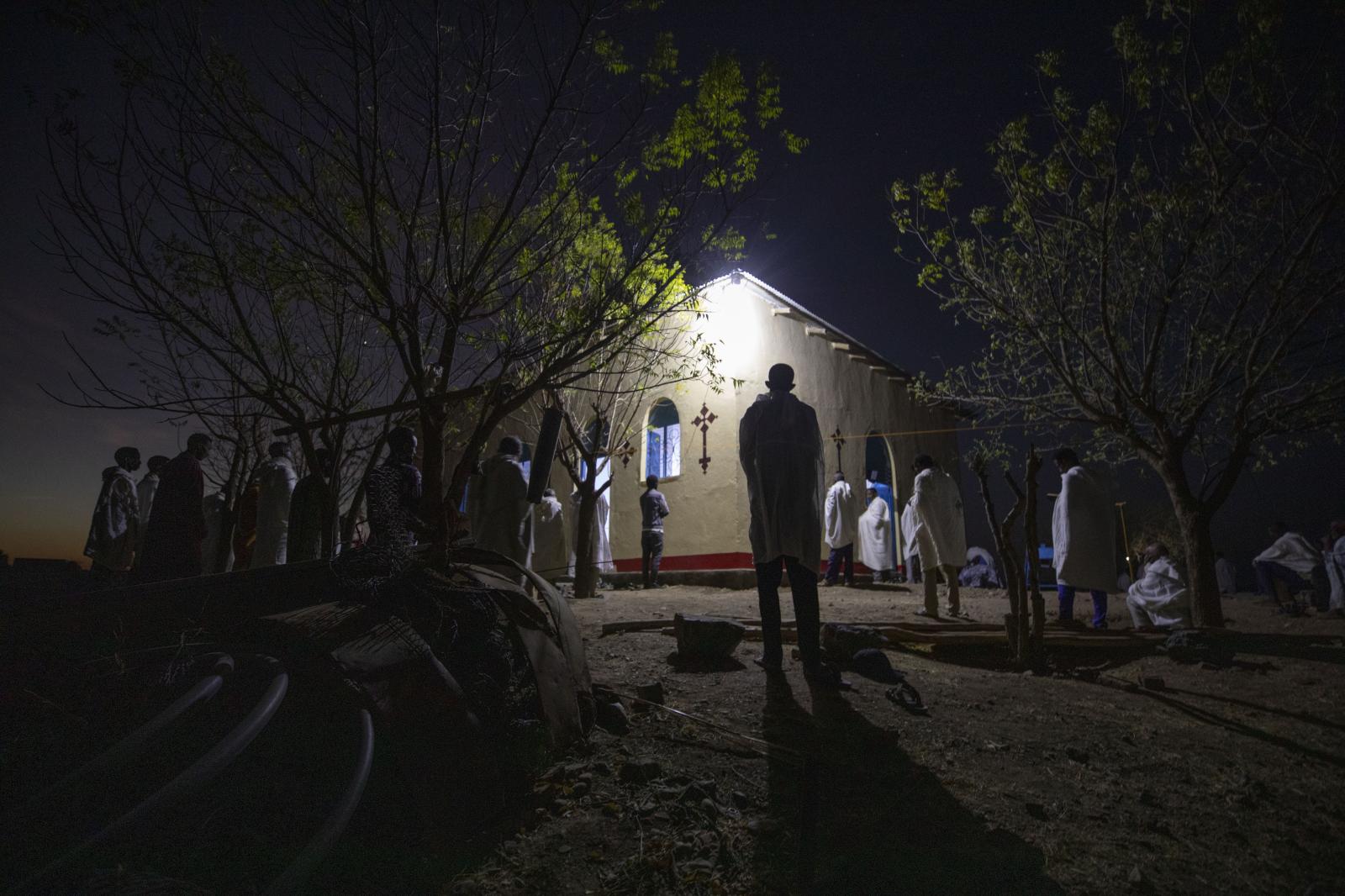 Stories of Ukraine's families during war

Migrants endure sea crossing to Yemen and disembark in hell

'Tell my story': HIV stigma too much to bear for Egyptian man