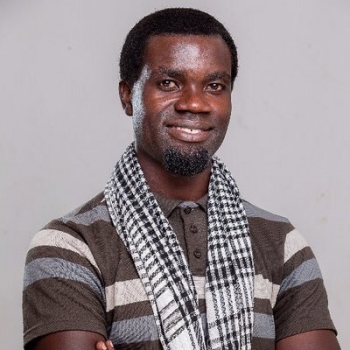 He emerged the 1st Runner Up in the CNN African Journalist of the Year Awards 2012 (Muhammed Amin Photographic Award) in Lusaka, Zambia, for his coverage of opposition protests (Walk to Work). In 2013, his submission was among the highly commended at the CNN African Journalist of the Year Award (Muhammed Amin Photographic Award) in Cape Town, South Africa. Edward was also a winner of Uganda’s coveted Photojournalism price, The Cranimer Mugerwa Photojournalism Award 2009. He is a member of several reputable journalism associations like the Foreign Correspondents Association of East Africa and Foreign Correspondents Association of Uganda among others. A highly motivated individual, he is a team player with the ability to adapt to change; flexible, ambitious, and with a deep interest in Global Development as a whole.