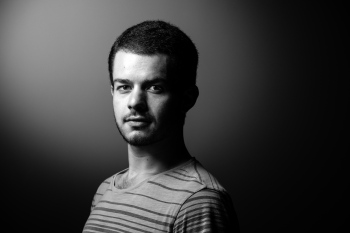 Coverage Regions: Europe Latin America Middle East
Languages Spoken: English Arabic French
Years of experience: 6 to 10
Eassa is a Syrian freelance photographer, born in Damascus in 1995 and until early 2018 based in Hammouria, Eastern Ghouta. Eassa started his career in photojournalism as a self-taught freelance photographer in 2013, covering life under siege, documenting the carnage and destruction resulting from near-daily airstrikes and bombardments. During the five years that he lived under siege in his city.
A Refugee in France based in Paris, focusing now on social issues and news coverage.