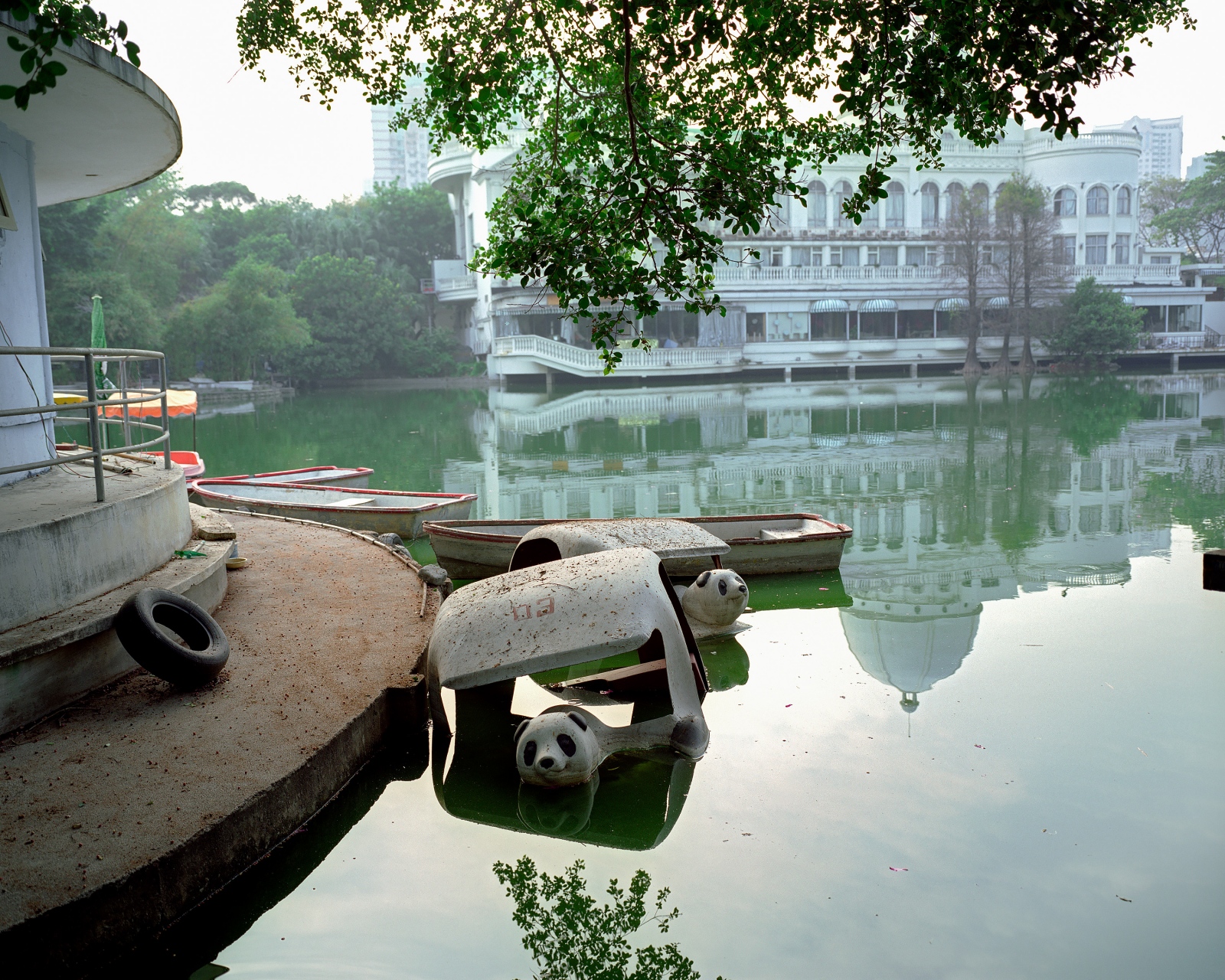 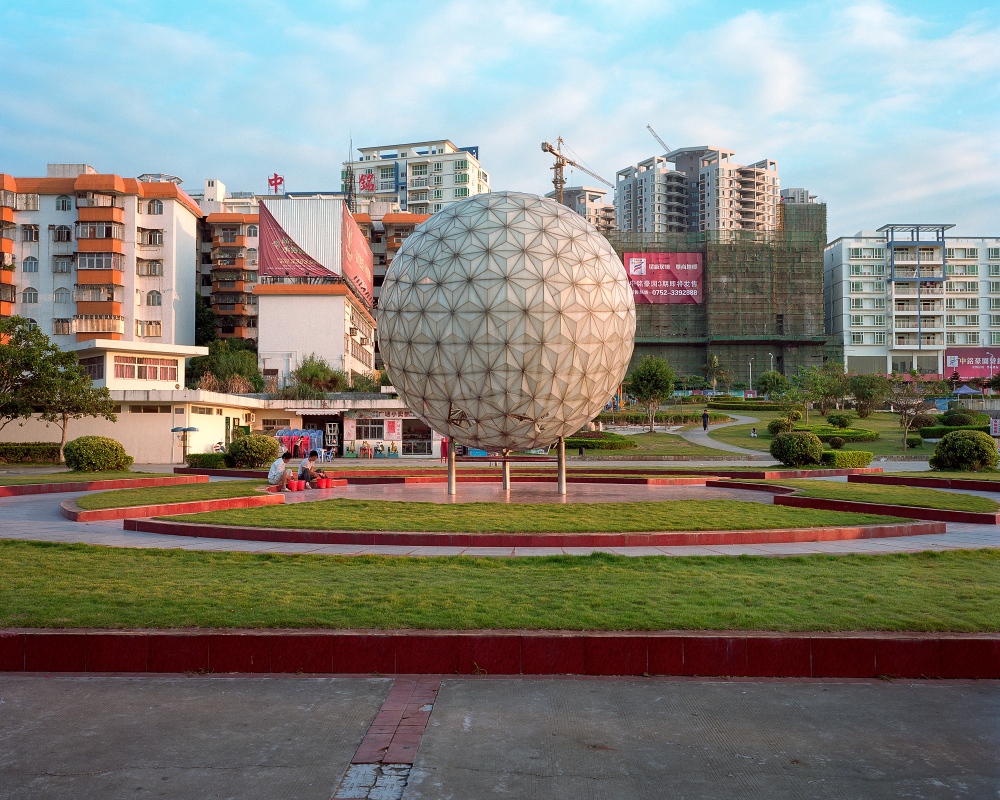 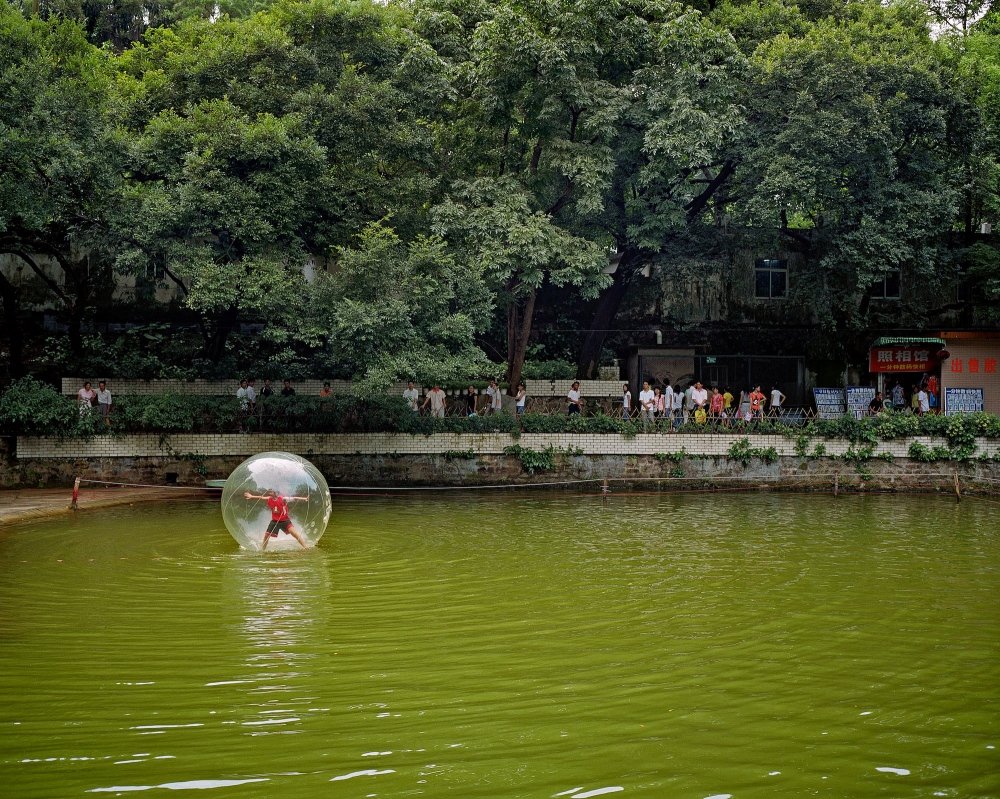 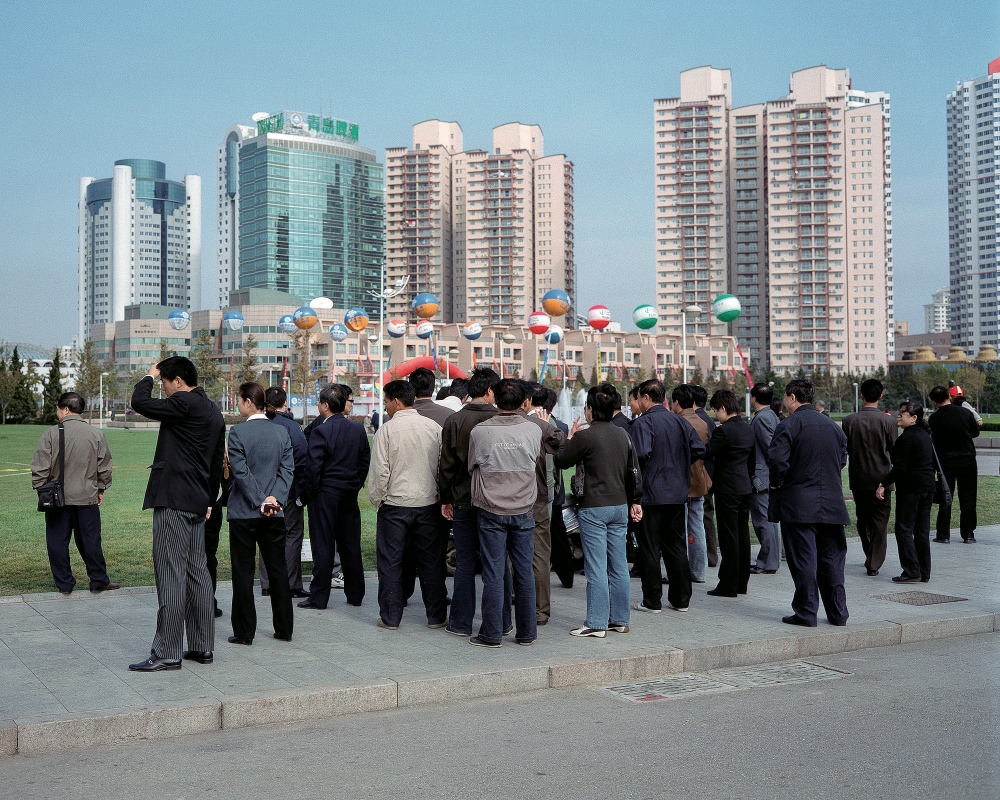 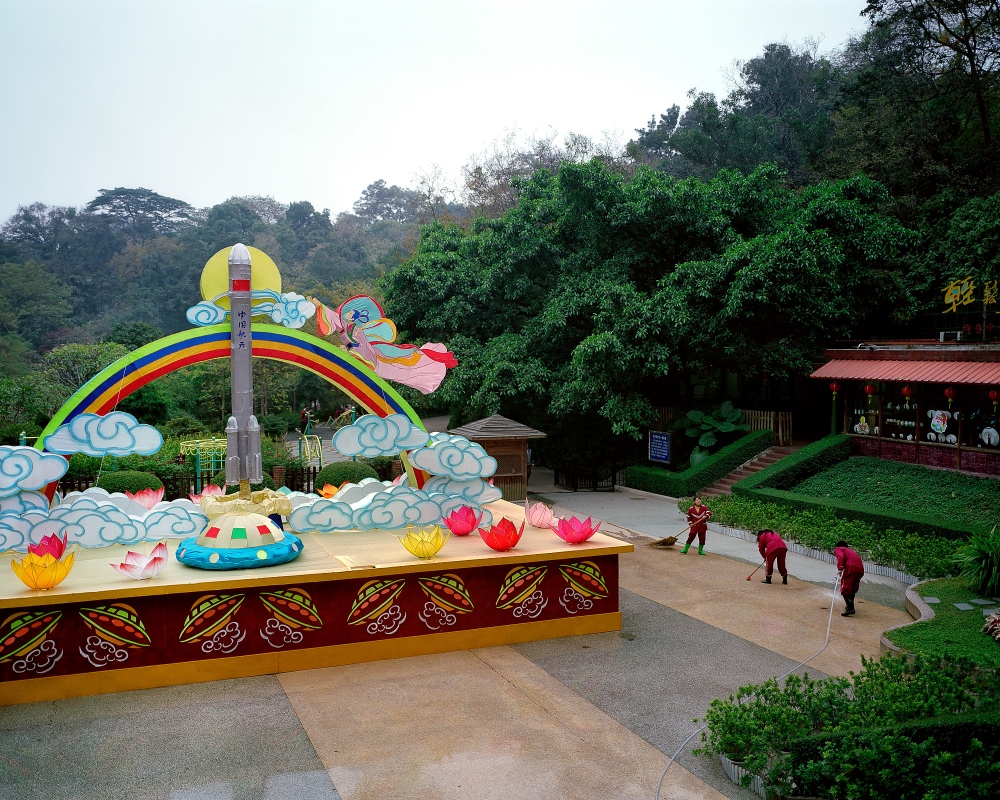 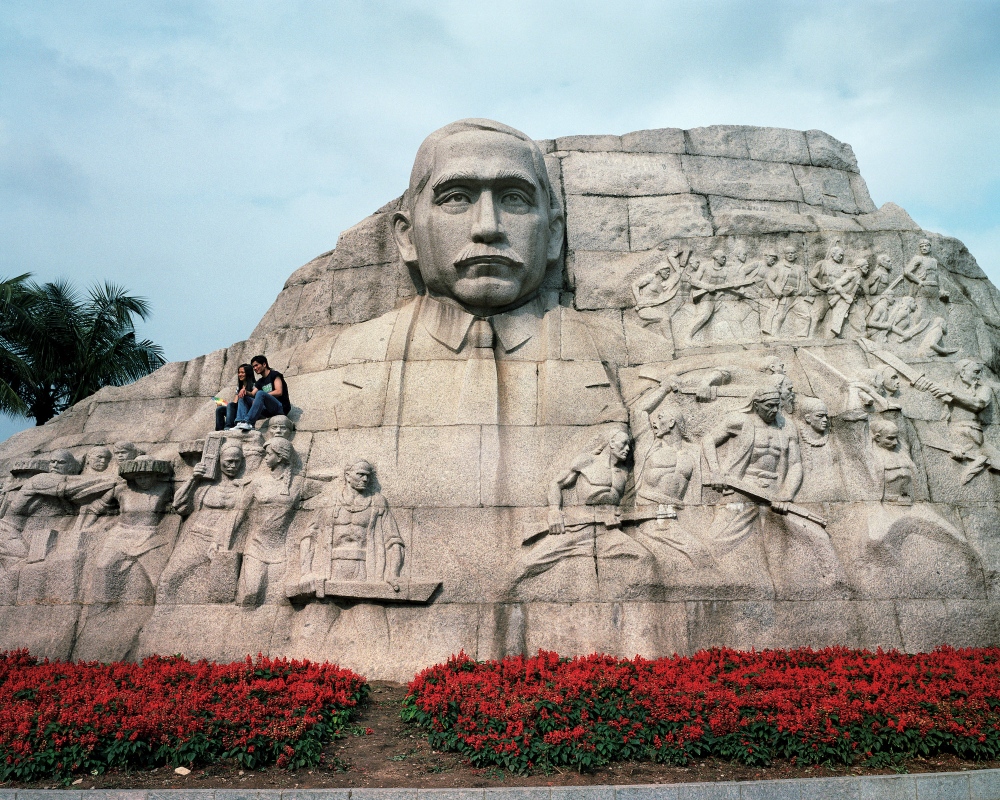 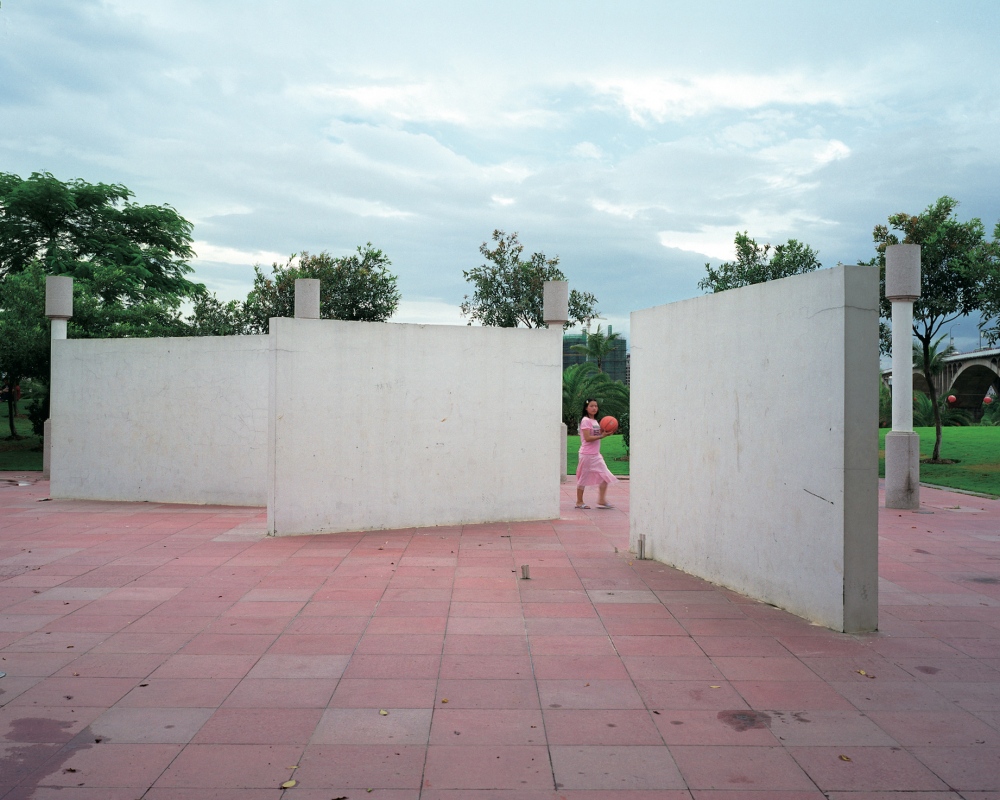 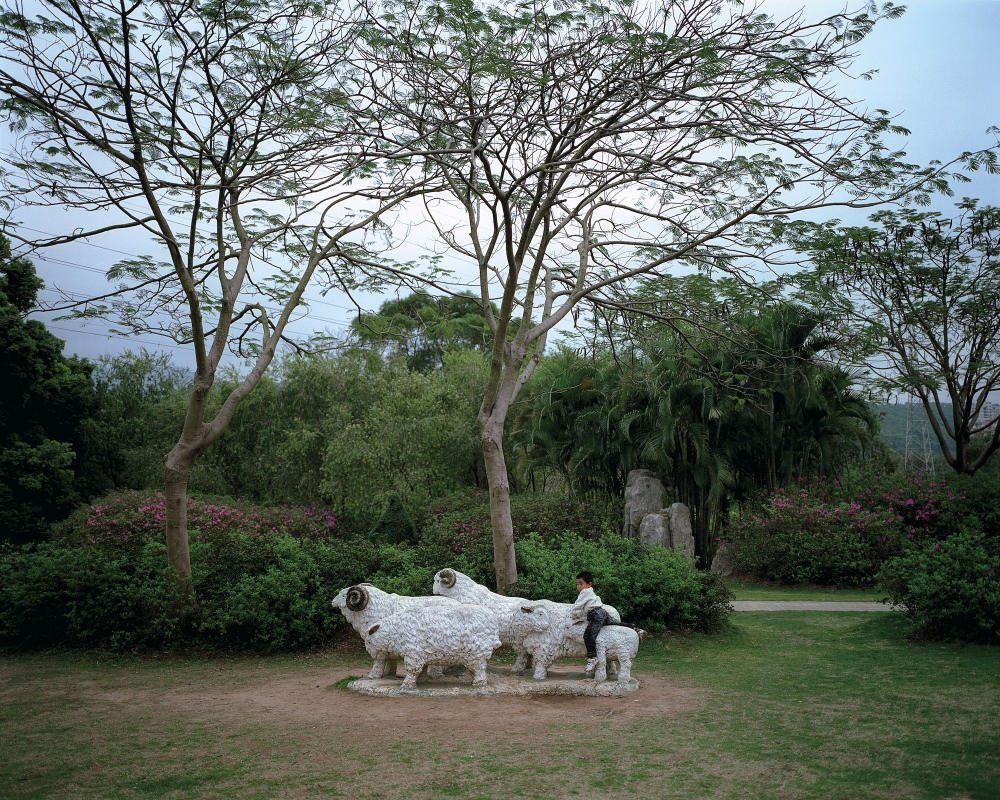 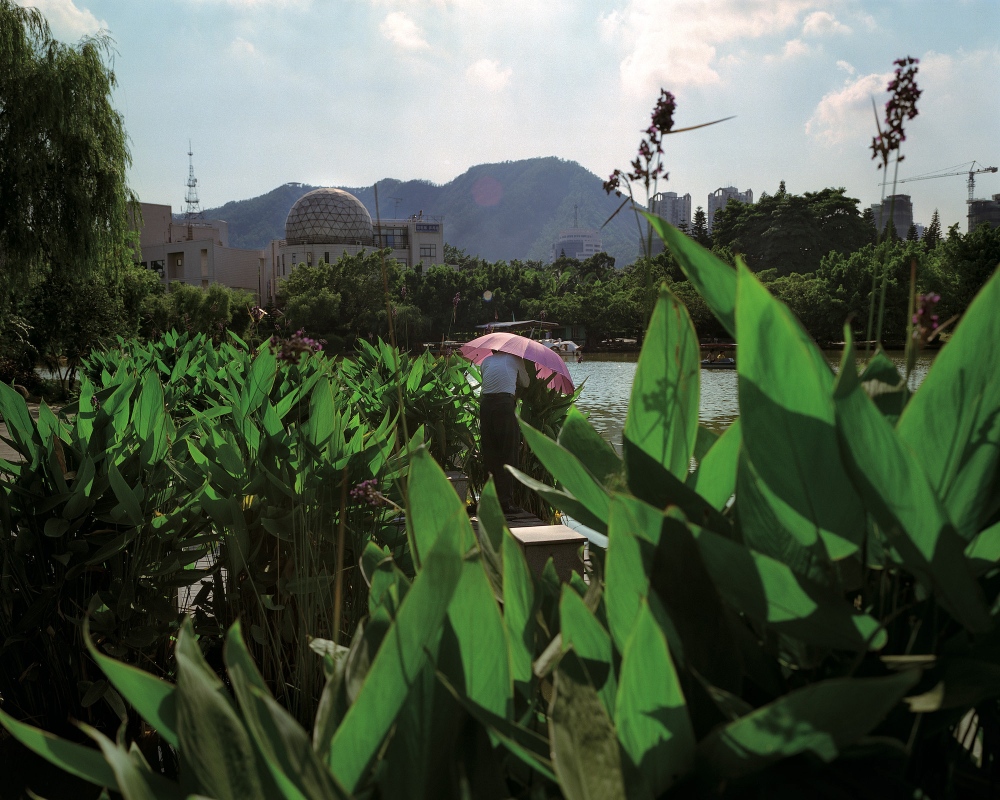 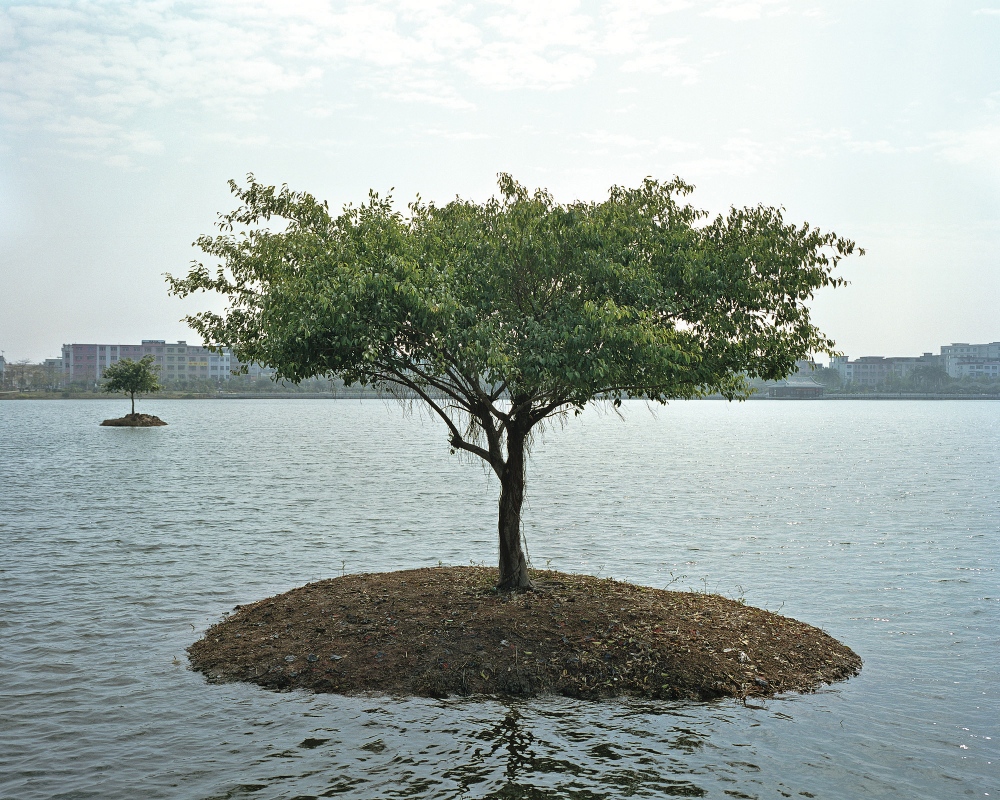 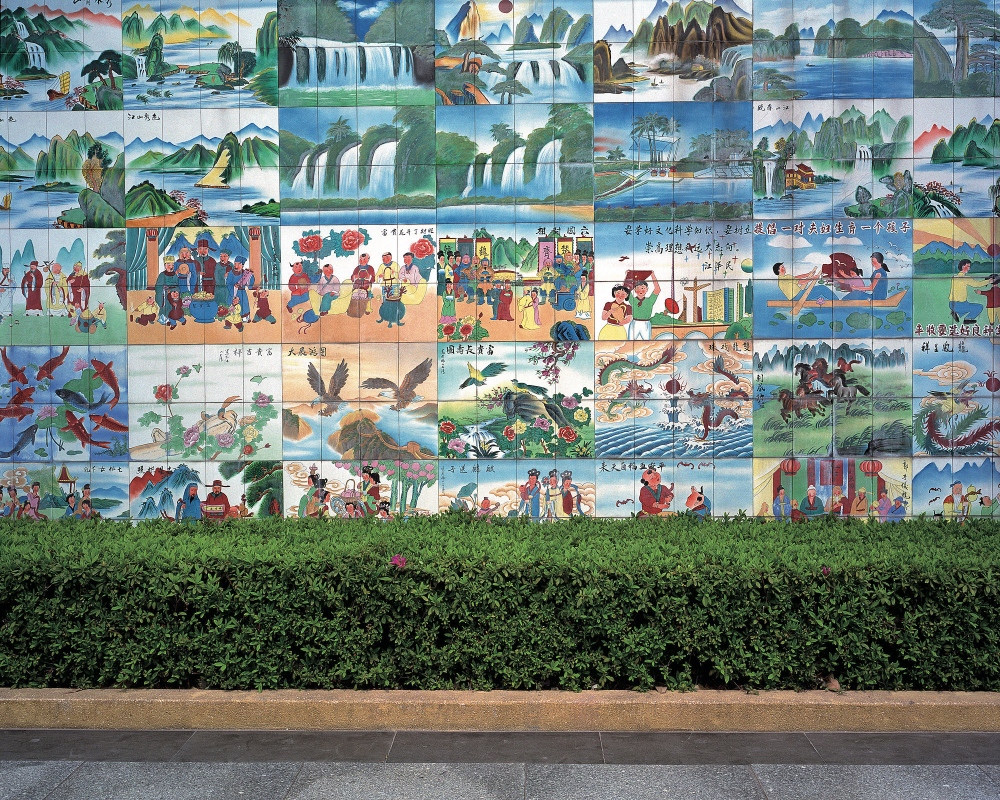 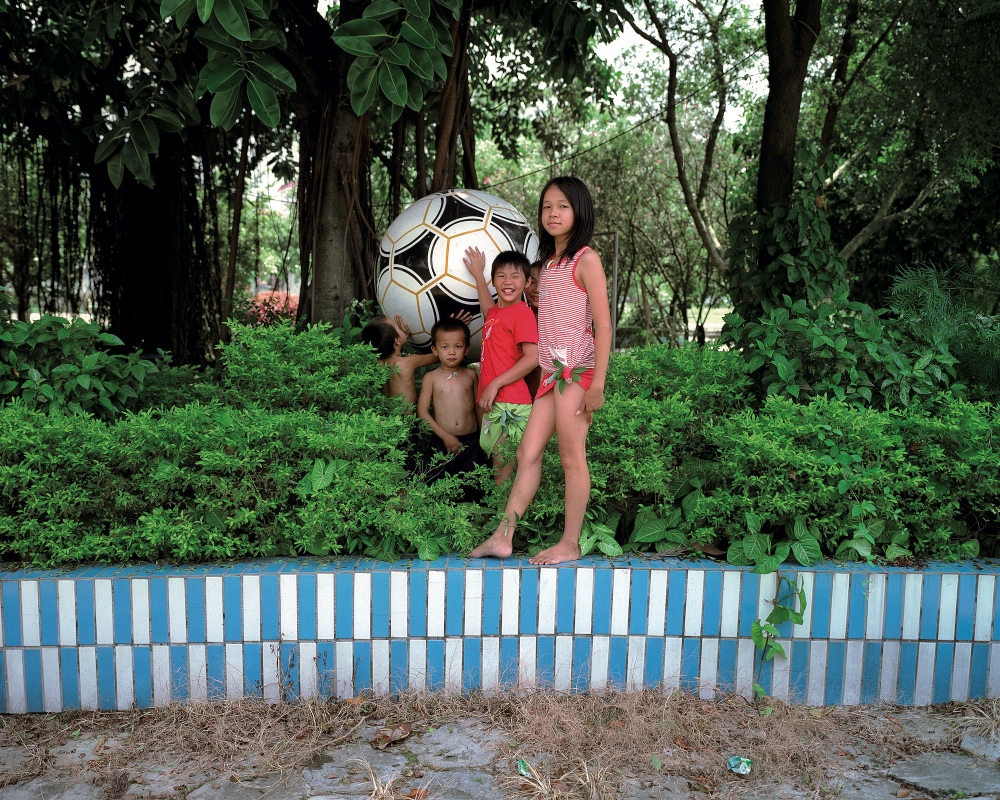 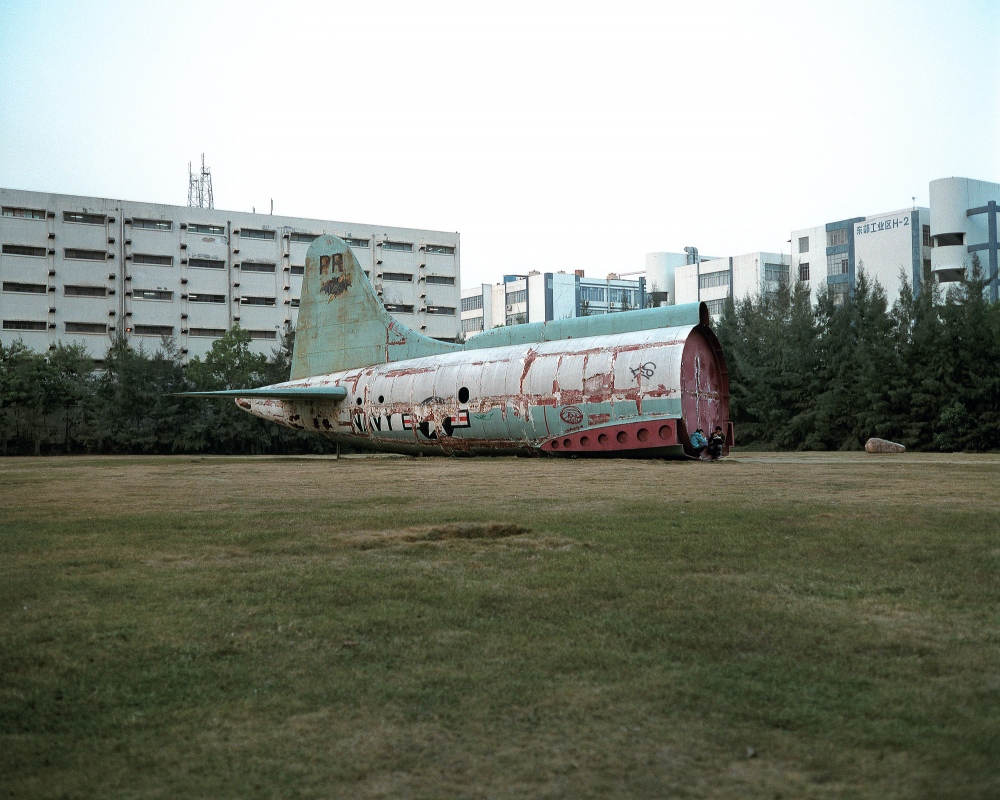 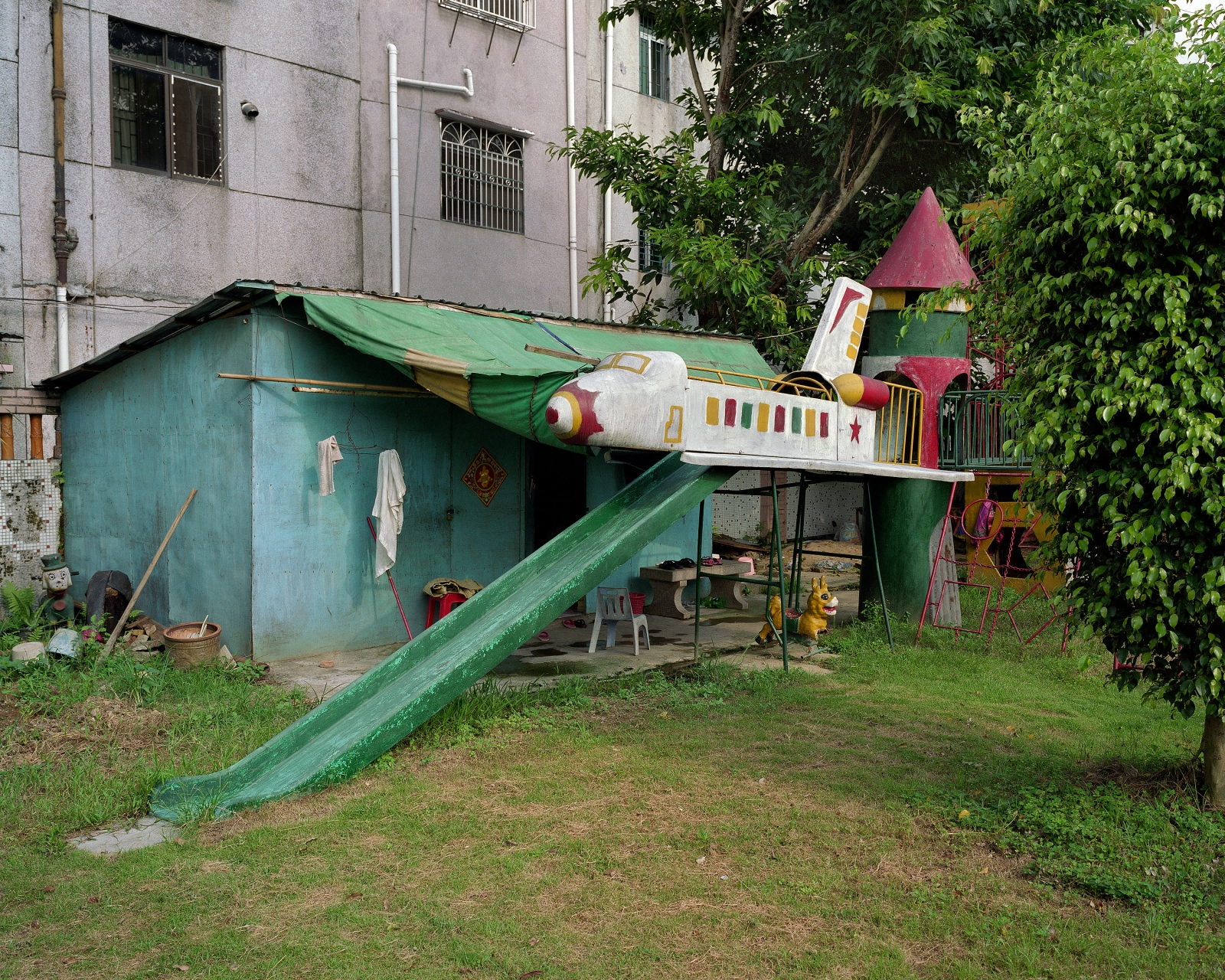 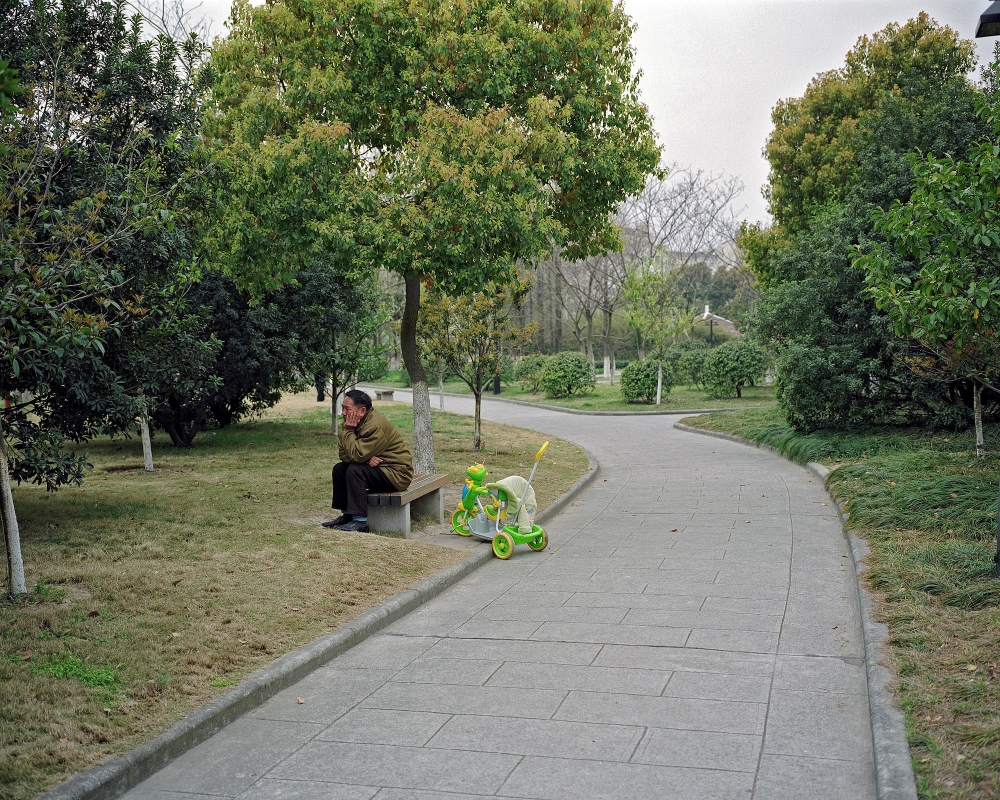 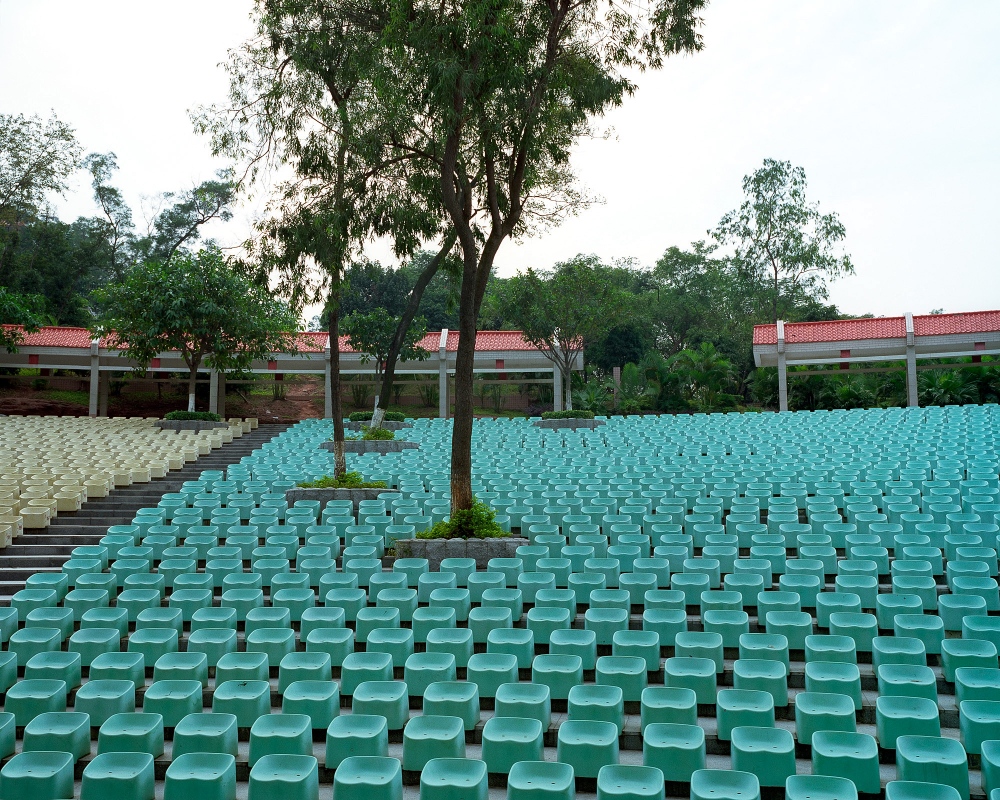 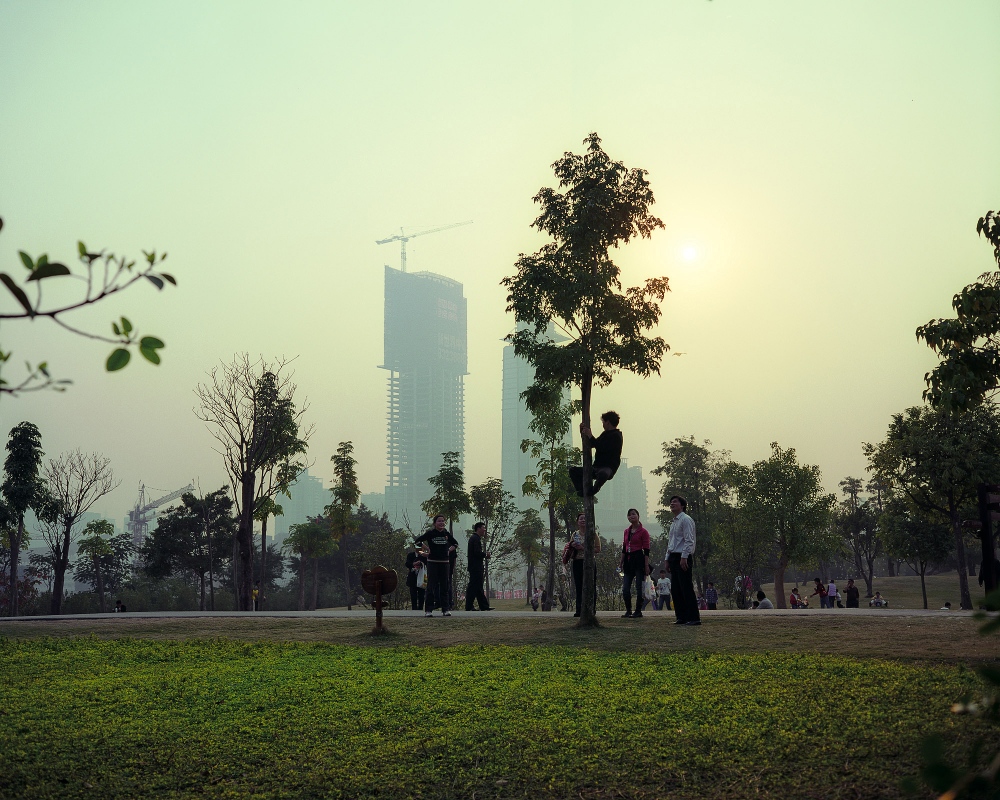 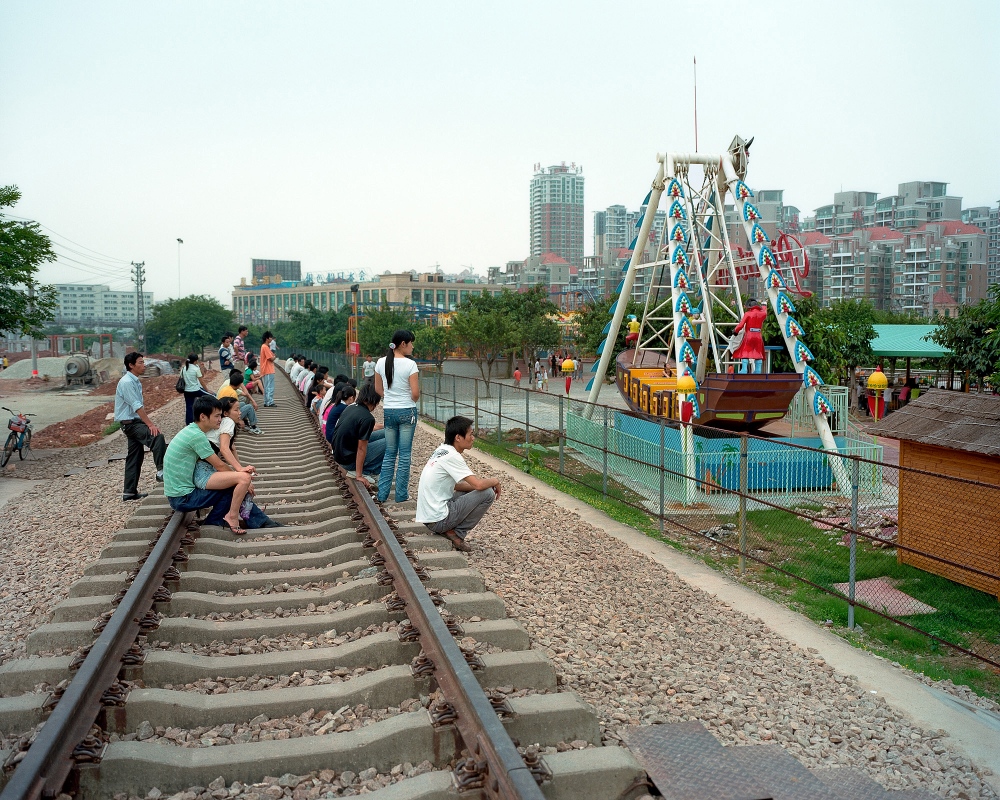 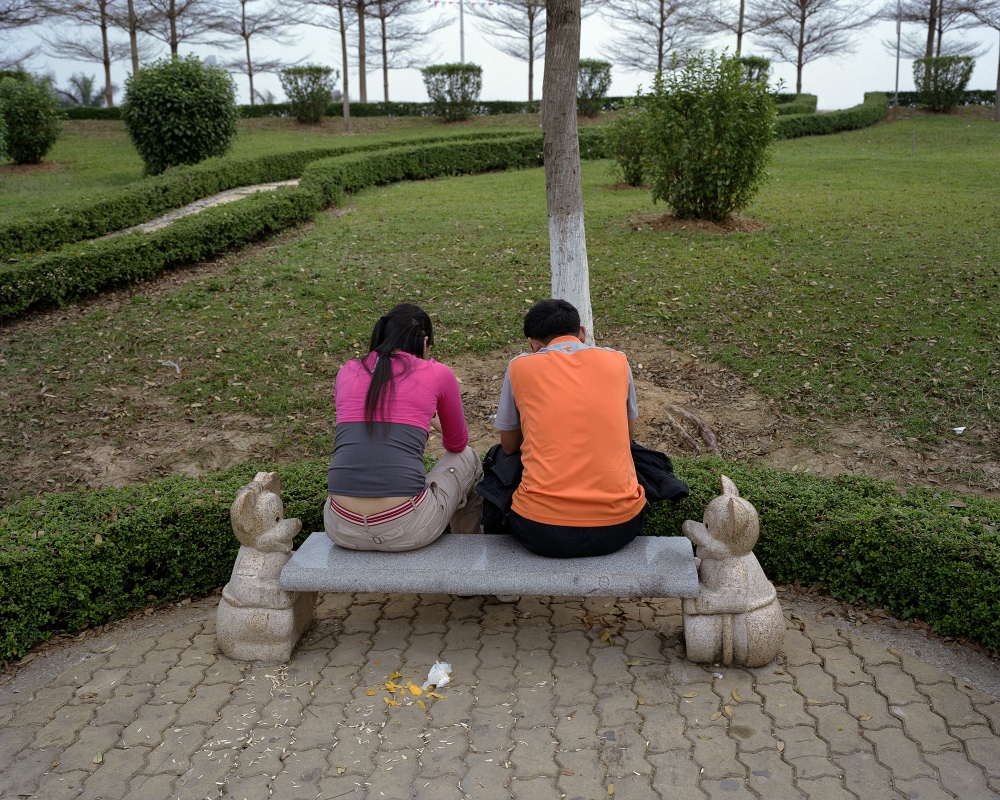 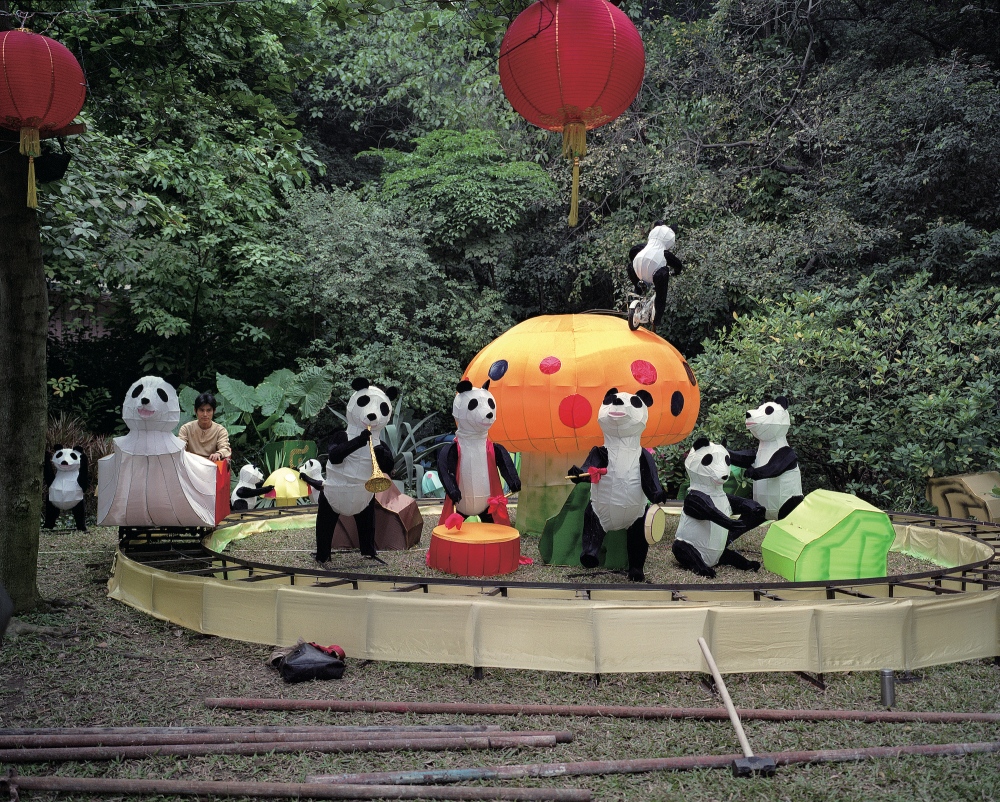 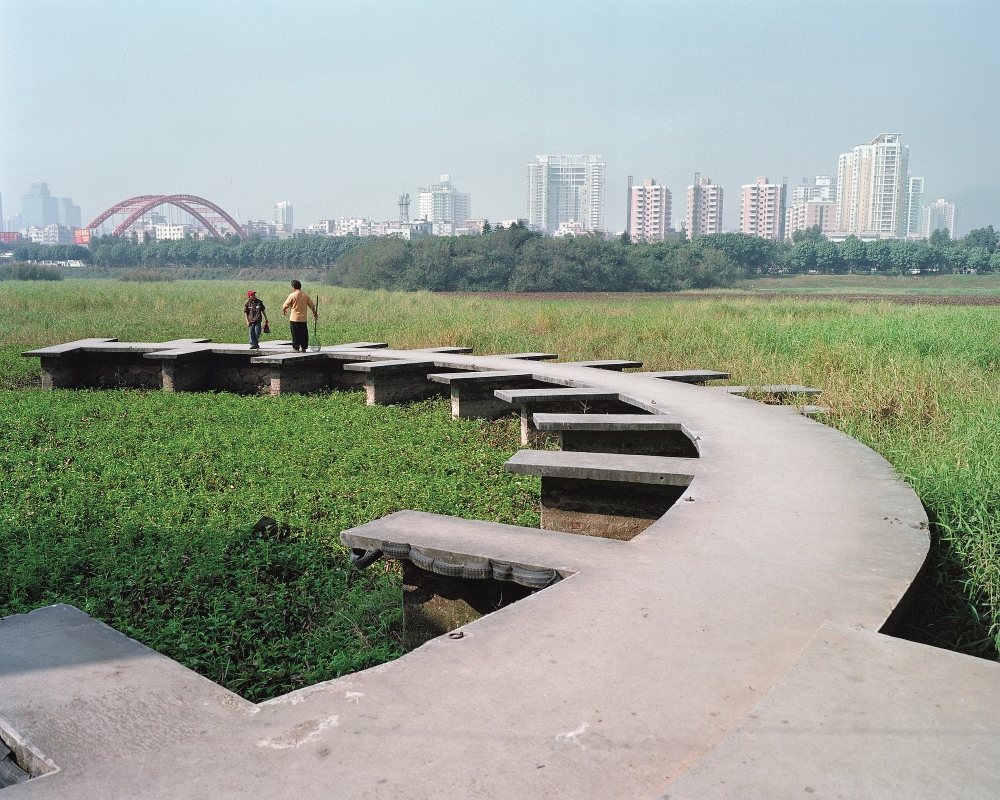 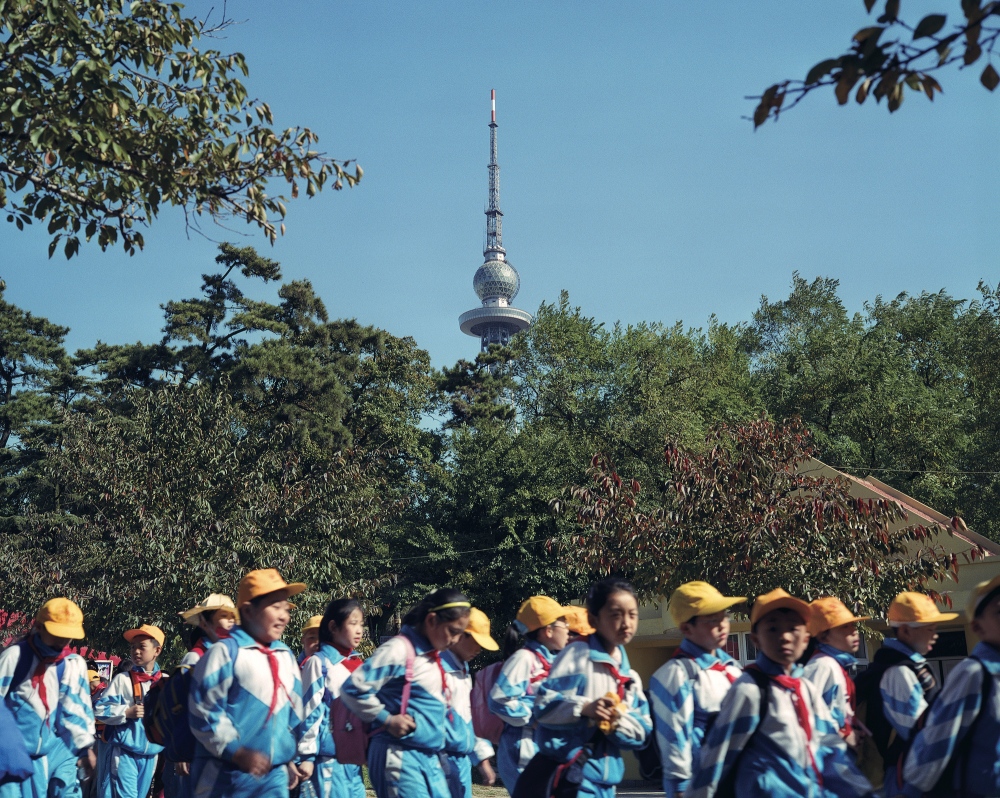 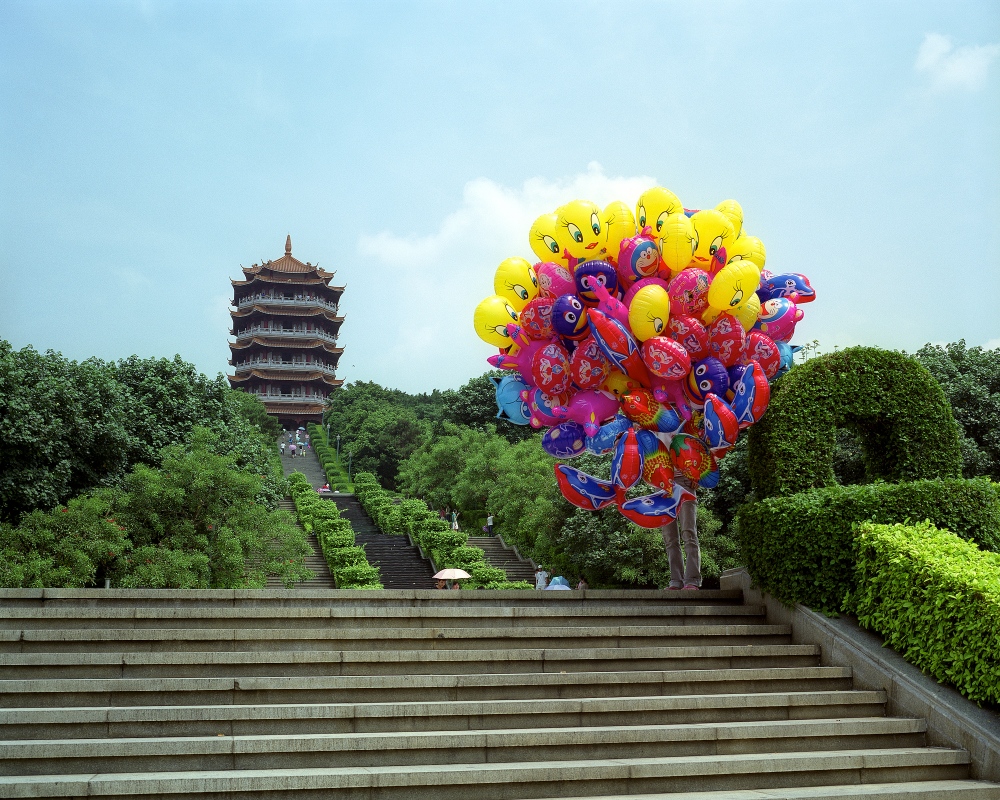 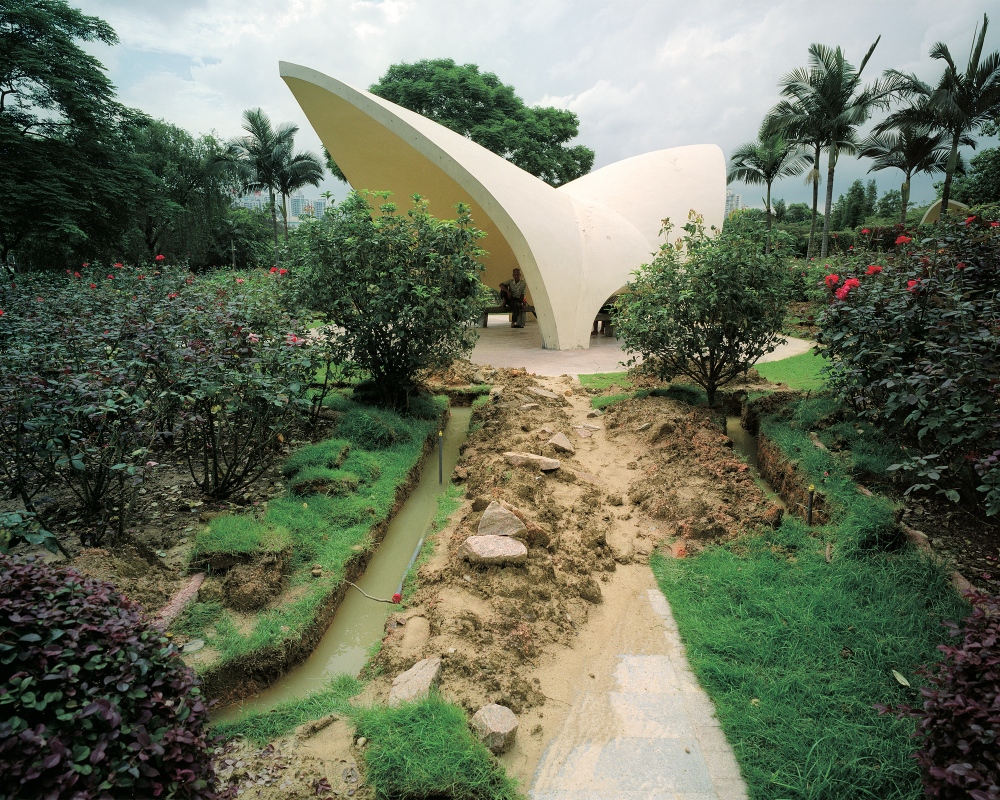 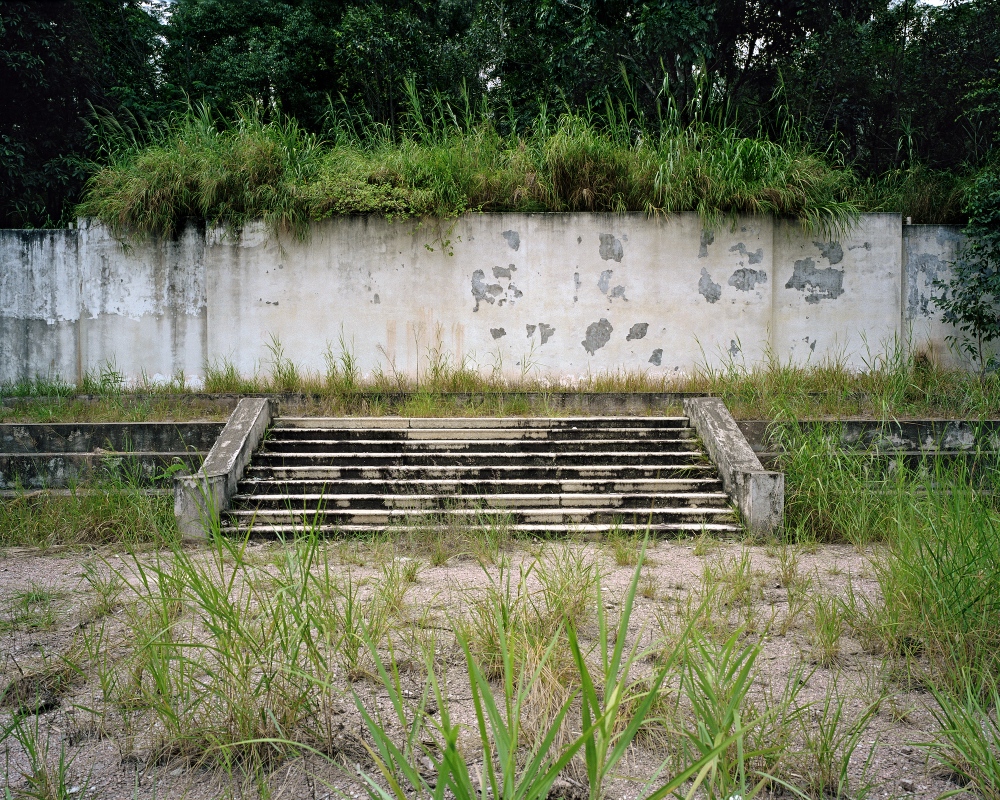 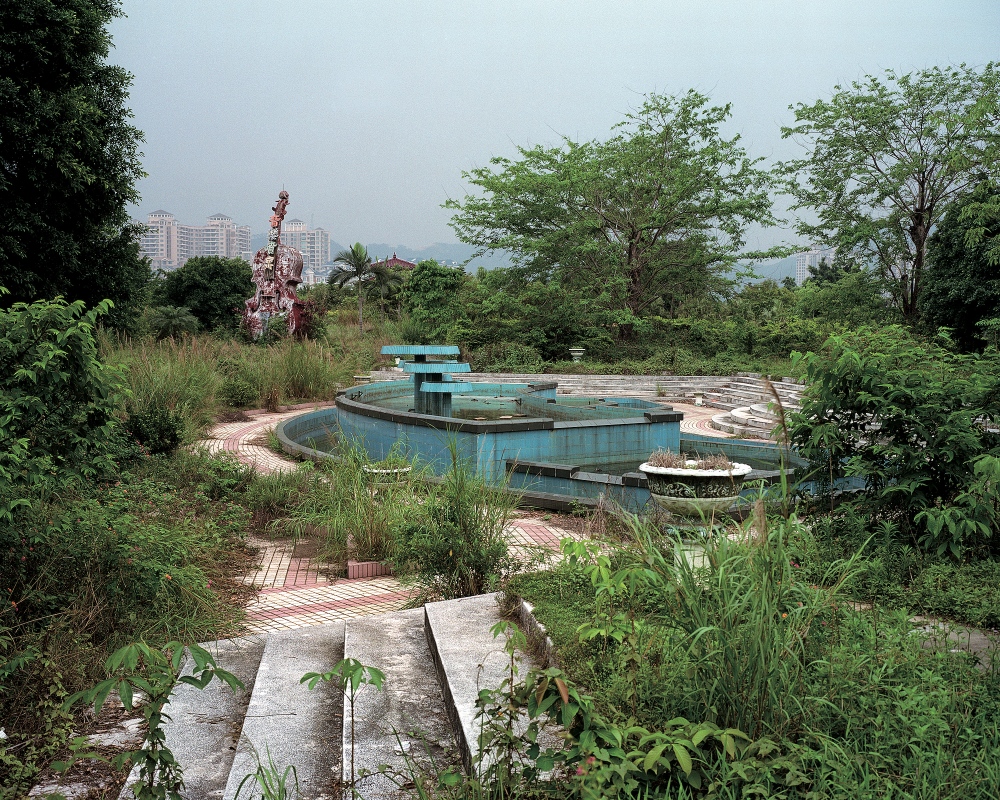 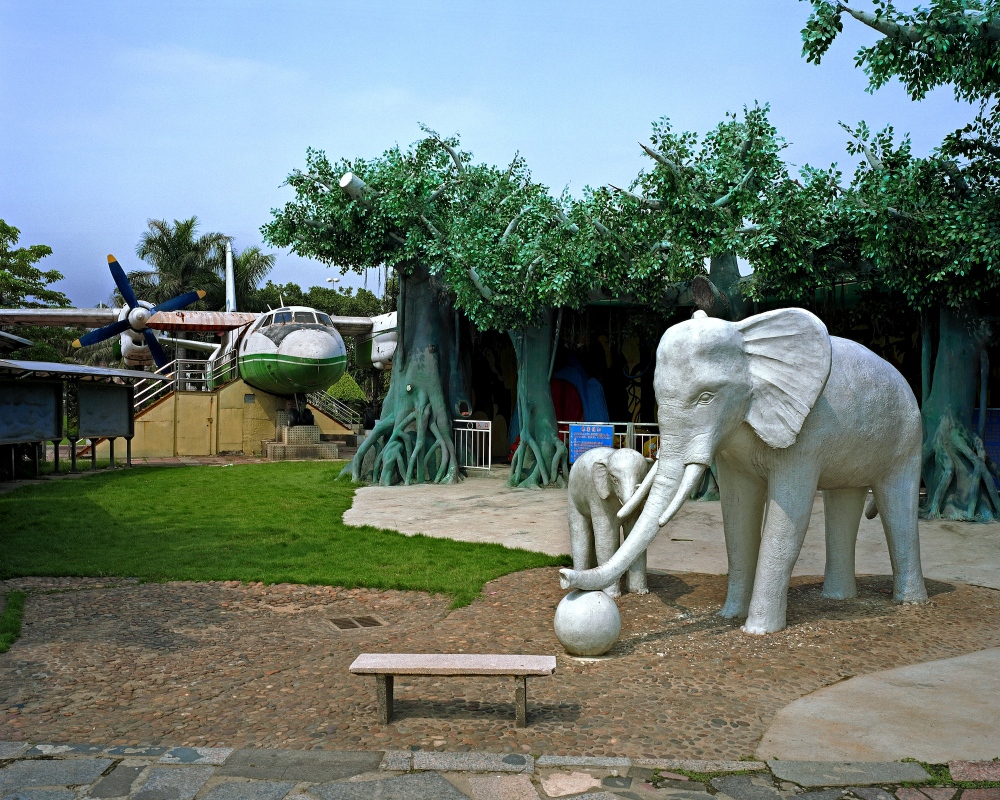 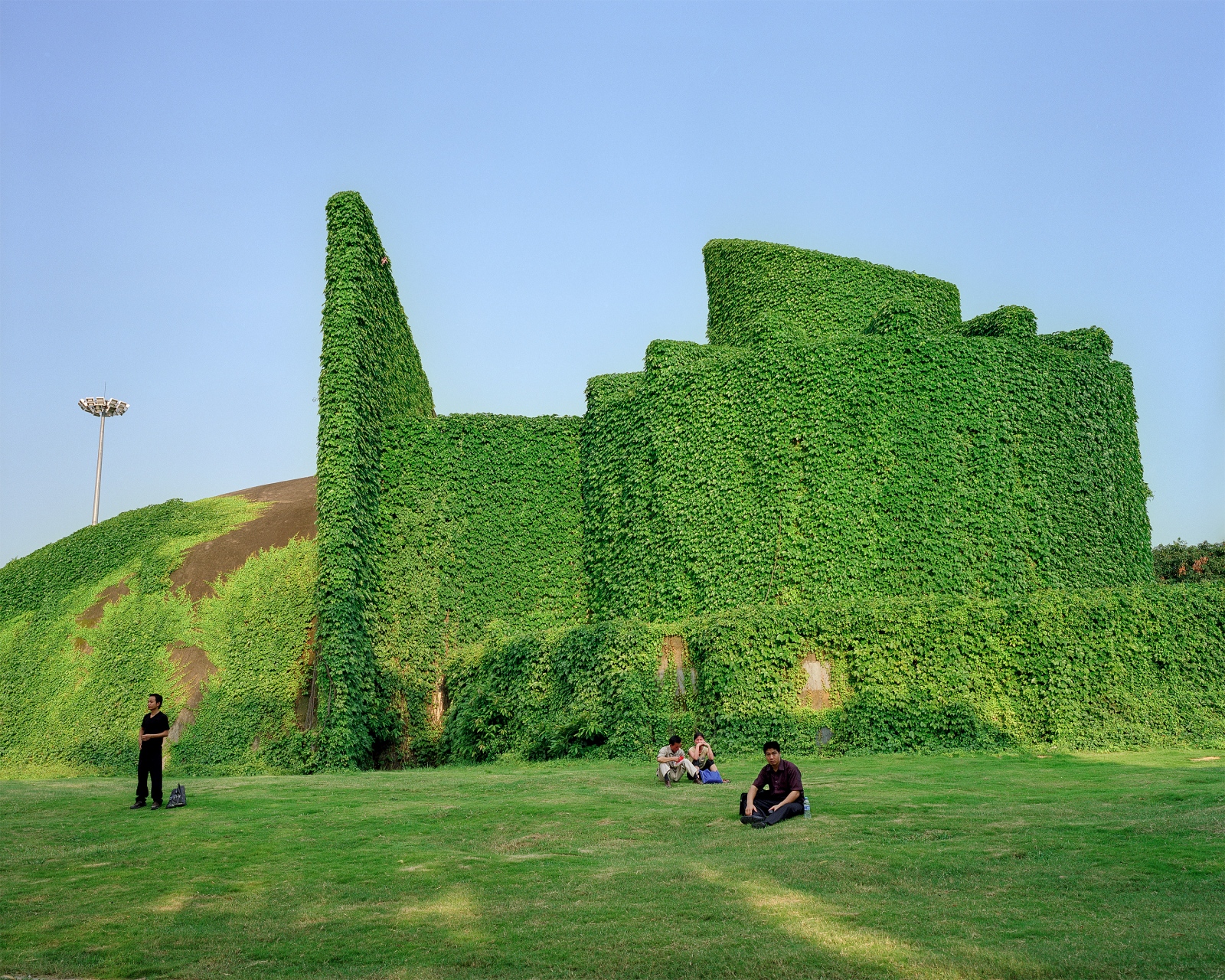 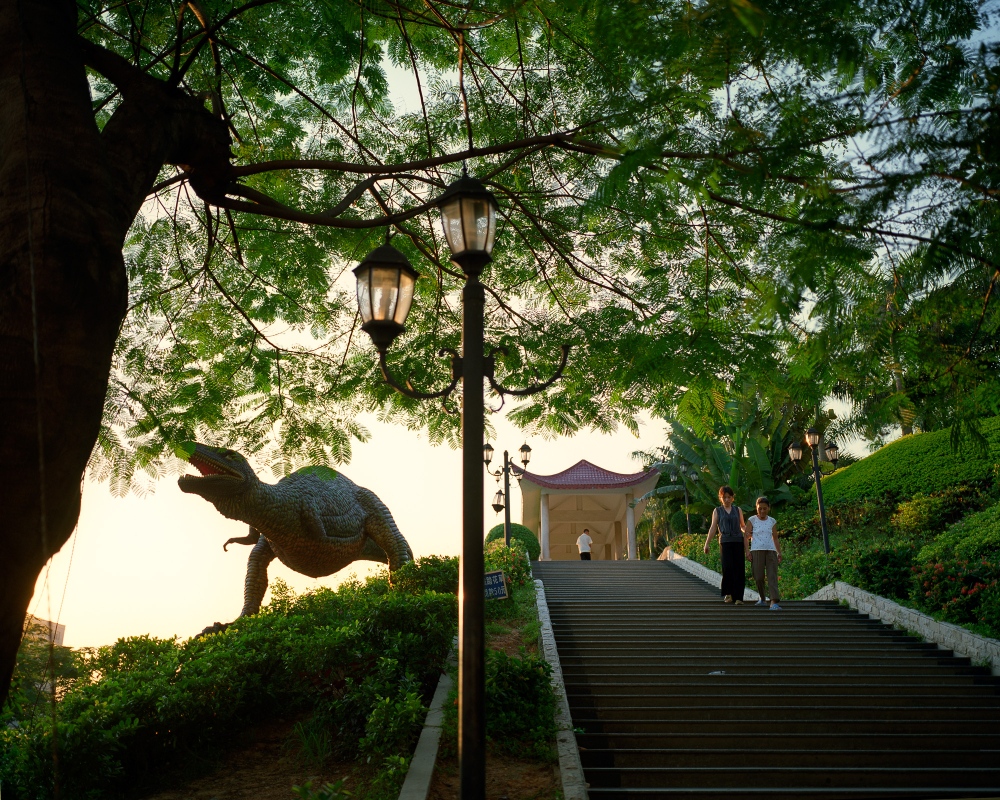 In the lunar new year of 2006, a peak season for mainland tourists, Hong Kong Disneyland shut its gates to stem the aggressive tide of visitors. Like a reenactment of a medieval castle siege, Mainland tourists shouted abuse at Disney staff, rocked the defensive entrance gates, scaled the spiked barriers, some even resorting to hurling their children over them. Many bemused observers may blame the chaos upon the poor management of Disney, but I suspect this to be only part of the truth. The question remains: “Just why are Mainlanders are so exceptionally wild about the phenomenon that is Disney”?

Addressing this question has been the inspiration behind my project.

For many in China, going to parks have always been a basic, primary way of spending leisure time. During recent years, with the growing sophistication and consumerism of the modern Chinese, public parks have evolved in a strange, limpid, direction towards what I would describe as ‘pseudo-theme parks’, where ‘fairground’ style mechanical games or attractions are built. Parks are also a means to demonstrate the wealth and status of the municipal government. Bequeathing a park may mean the town or city is ‘well-established’ and that it possesses a certain ‘cultural standing’; or it may simply be a physical manifestation of authority.

The collection of images on display have been taken in parks of various sizes throughout China, in which the unintentional ambiguity of a number of attractions allows visitors to interact in personalized, un-prepackaged ways, ways which insulate them from a world which is not as perfect as the entertainment space they engage with, and ways which probably run contrary to their government’s intentions of proper citizen entertainment.

Municipal authorities may see Disneyland as the role model for their park design, but their frustrated, inventive users may form a different opinion:"It isnae Disney!"

This series is also published as a photobook Themeless Parks, avalaible at The Salt Yard photobook store. It is also featured in The Chinese Photobook published by Aperture.

By Dustin Shum / Beijing, China — Untitled “Photogenic Olympians” - the people and the city in Beijing Olympic 2008 “Olympians are the..
Apr 4, 2015