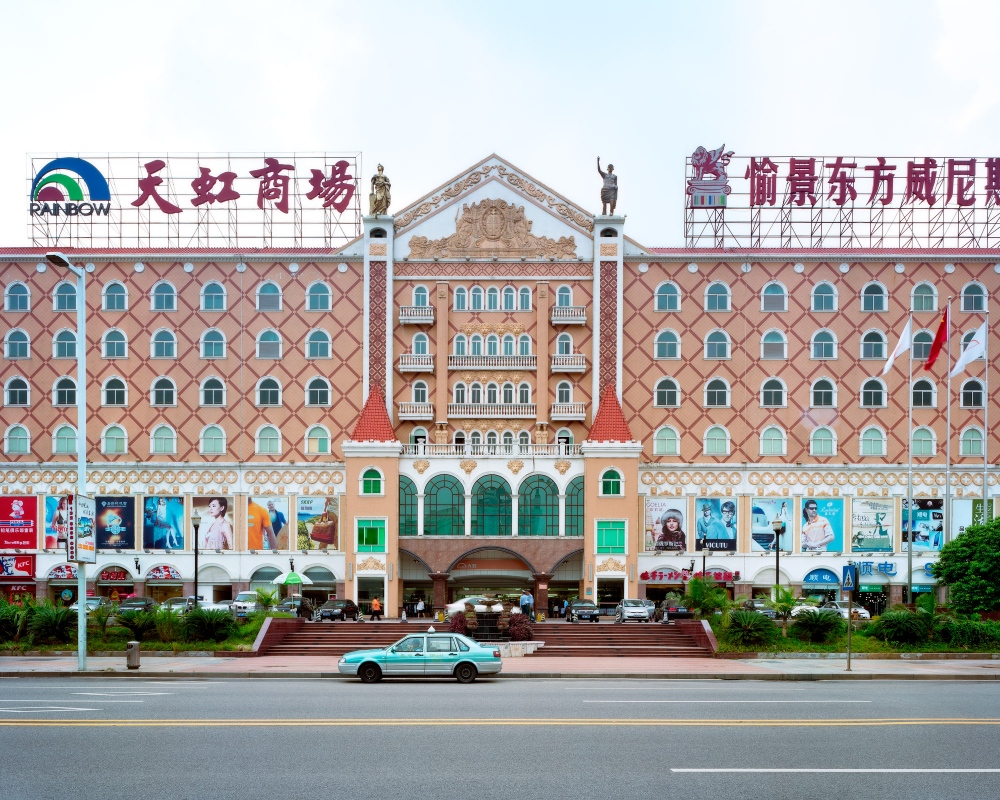 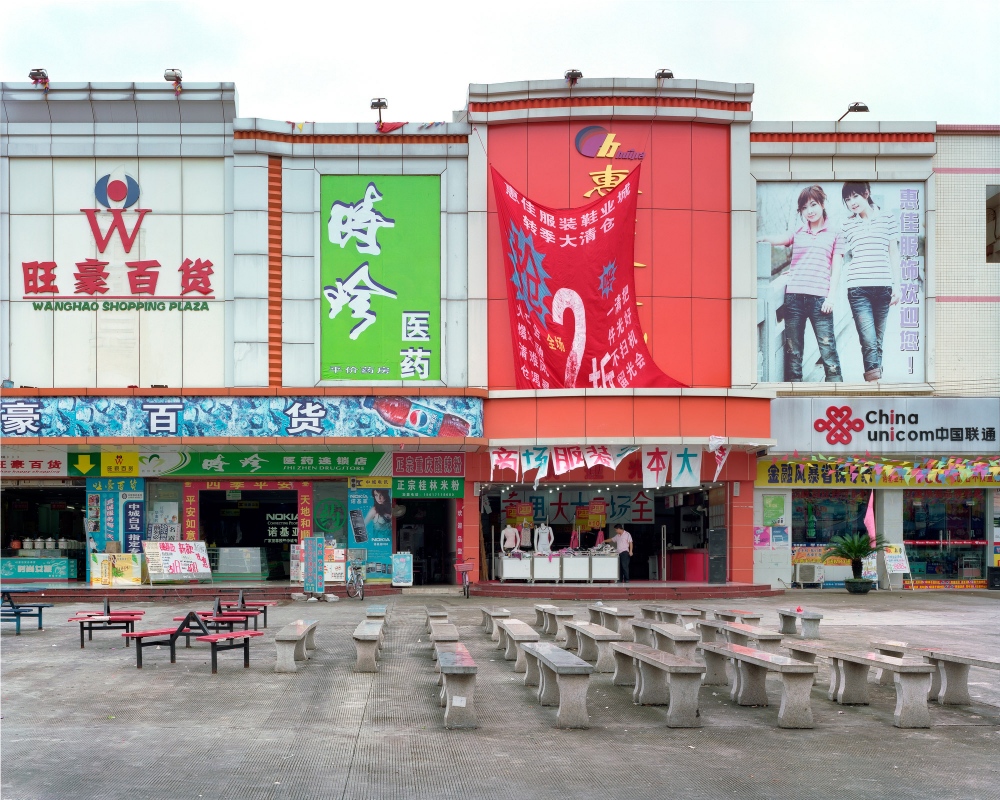 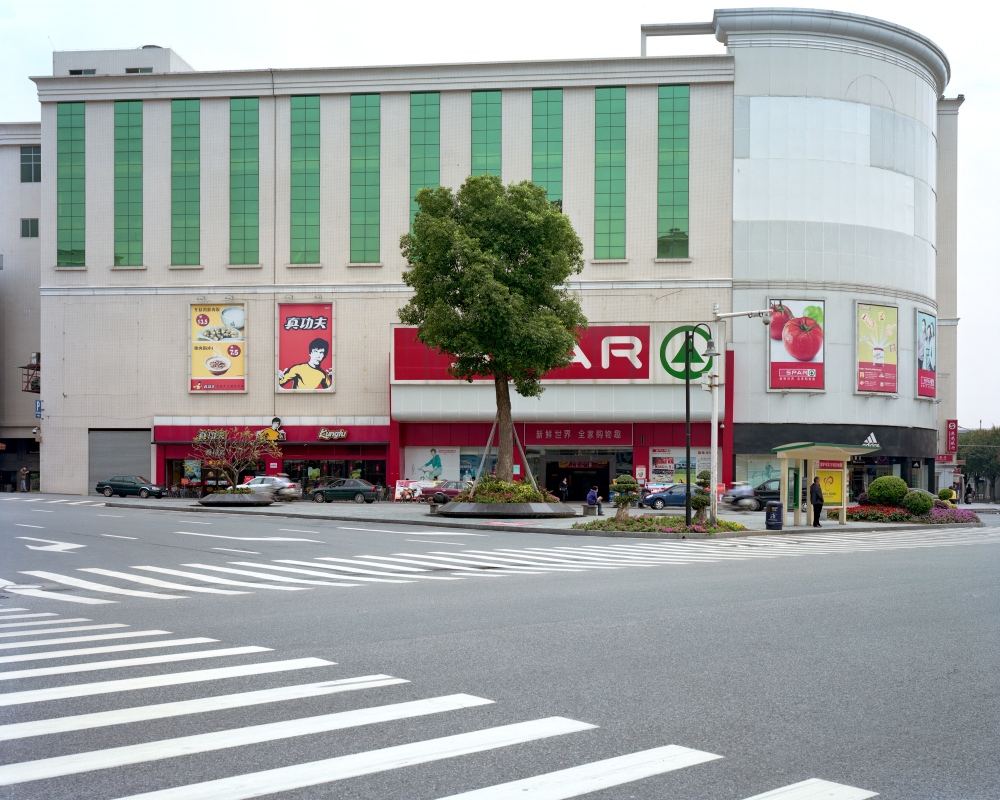 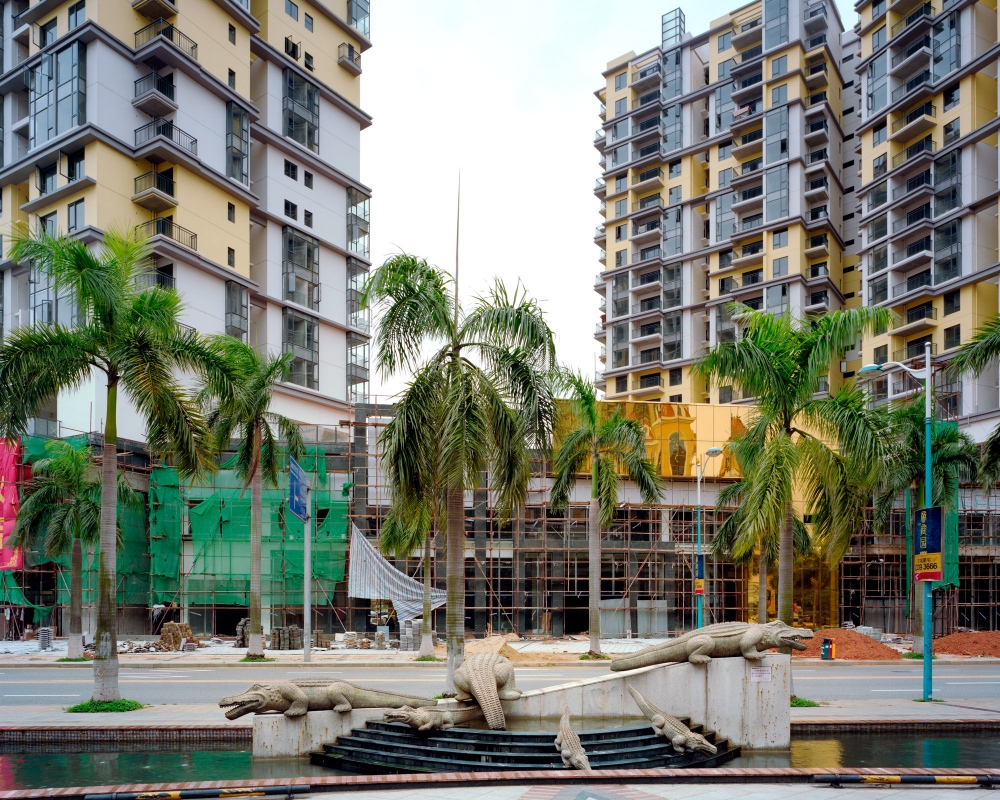 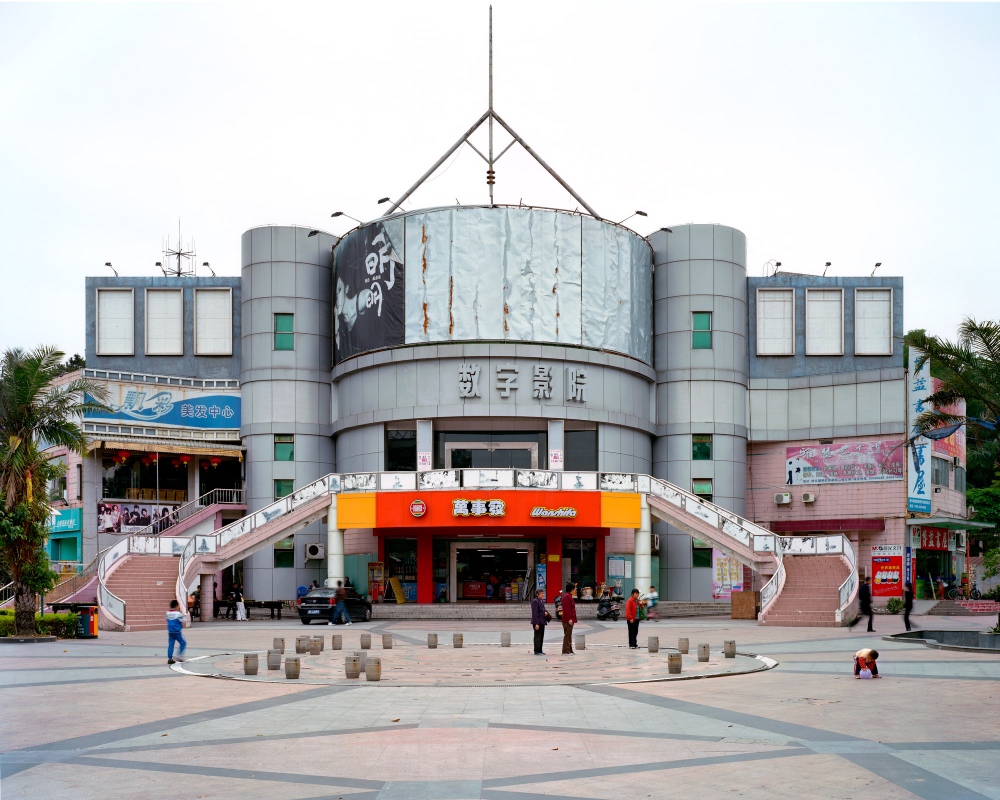 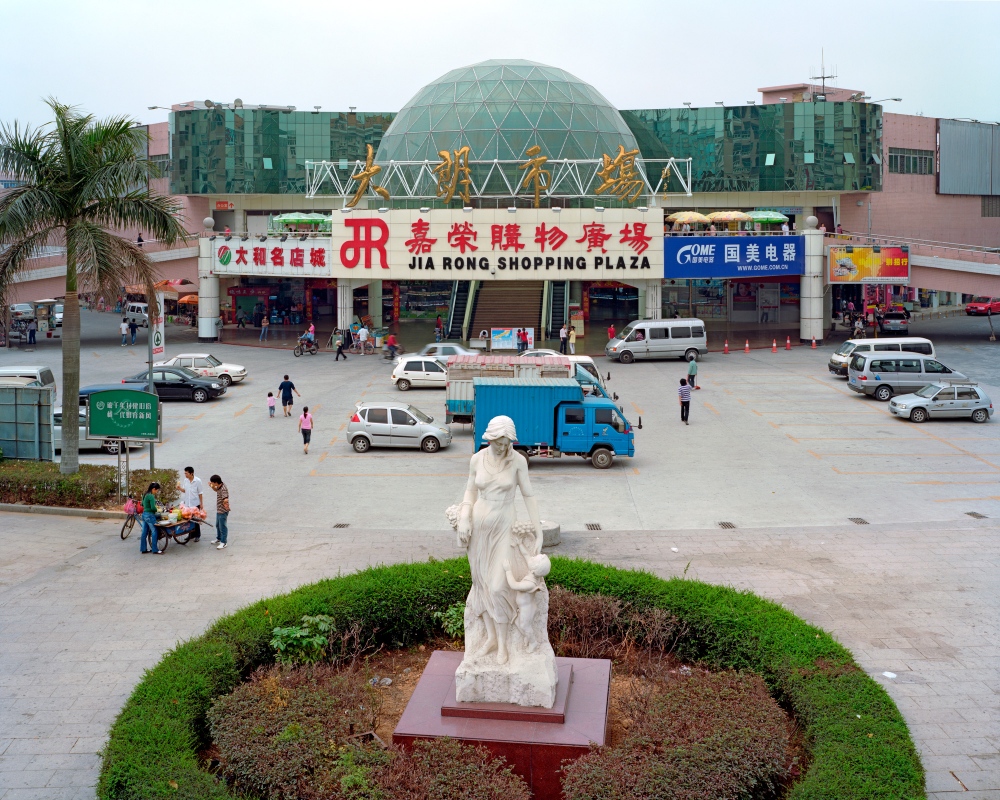 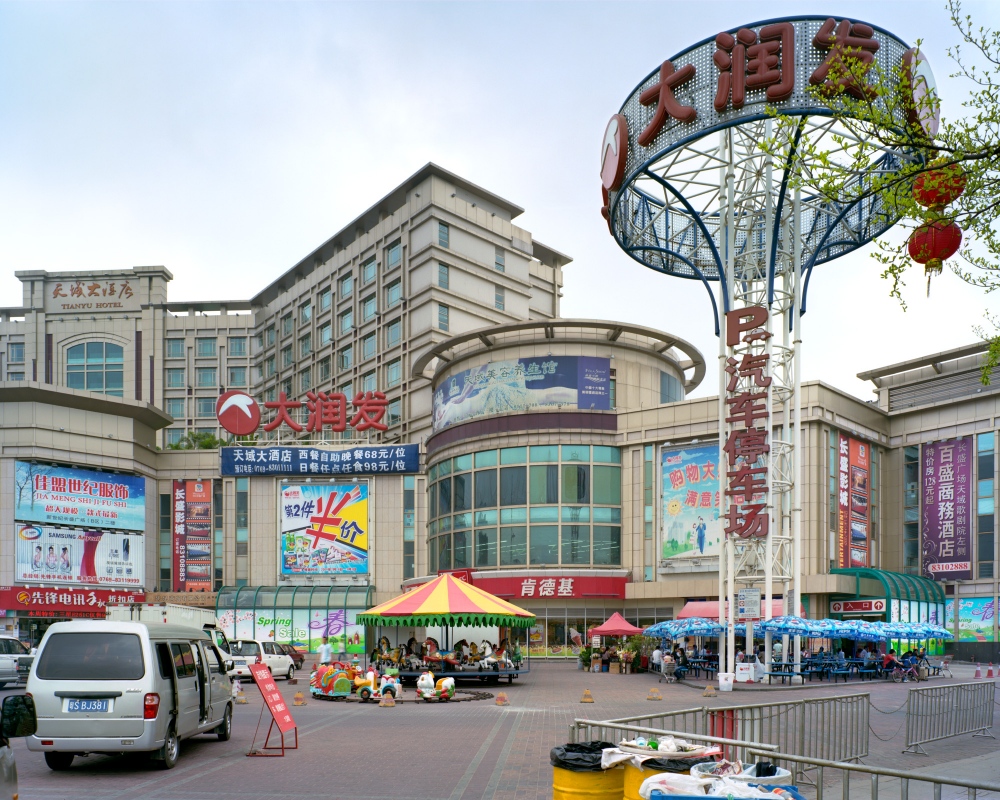 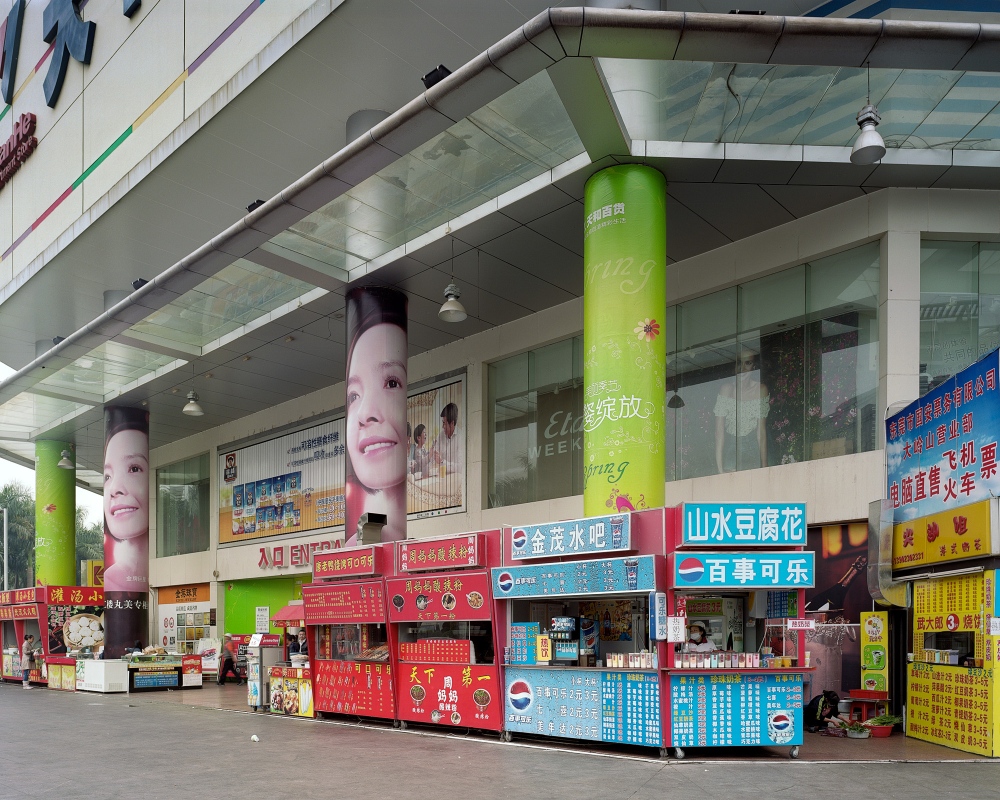 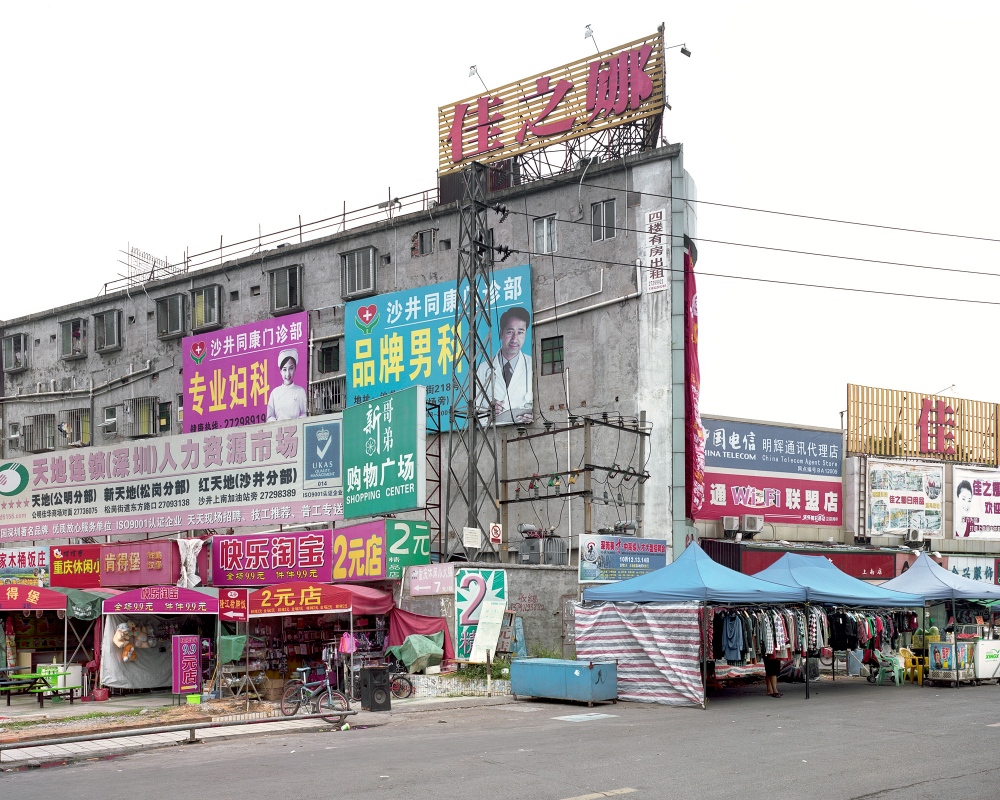 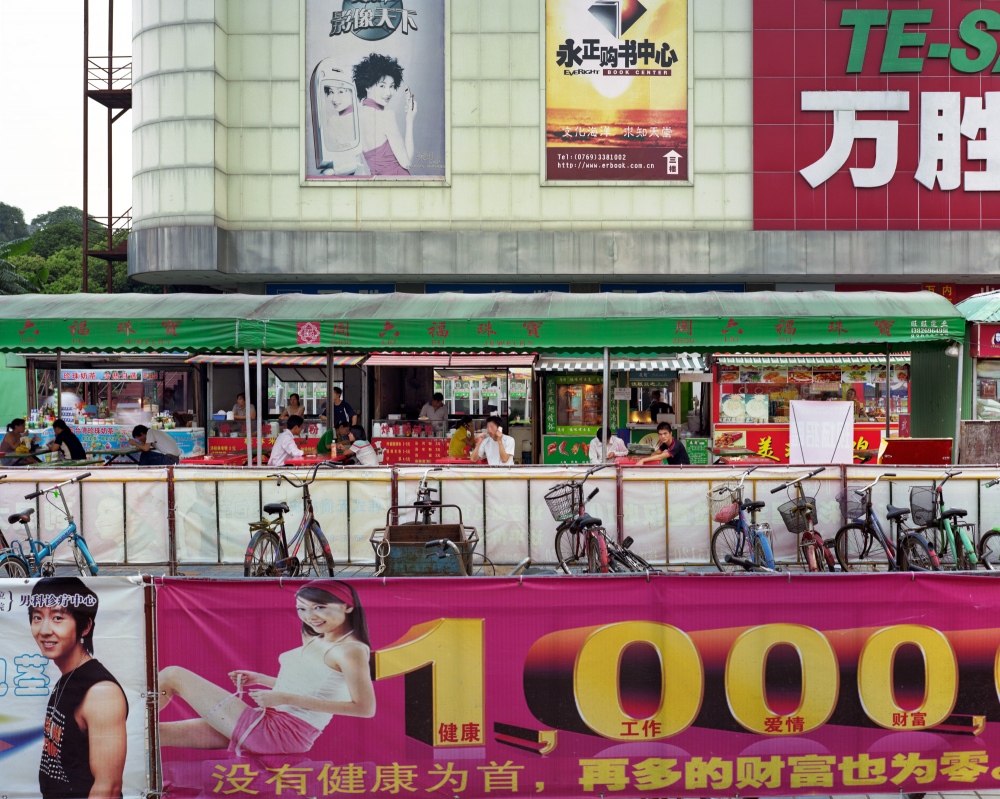 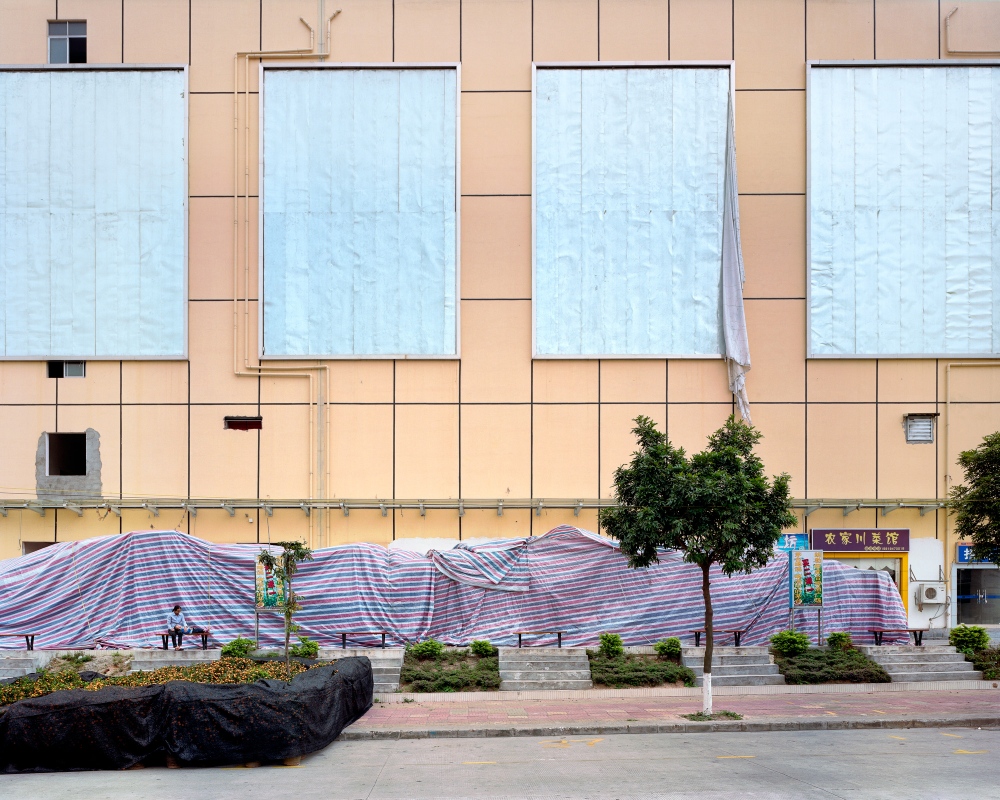 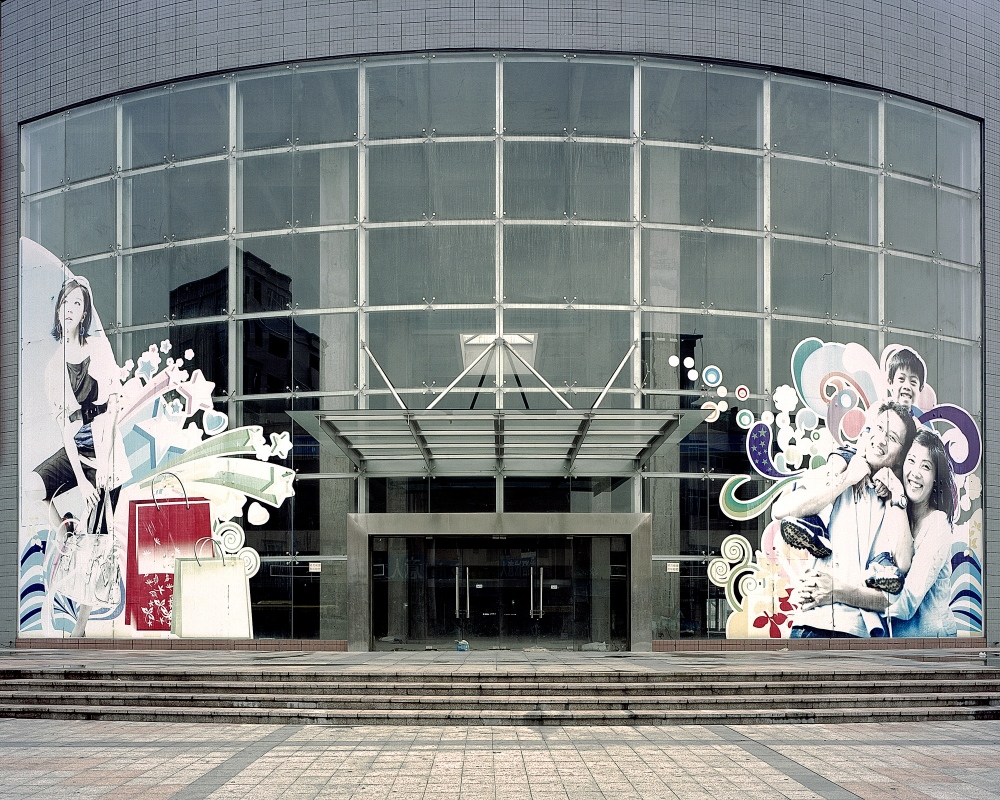 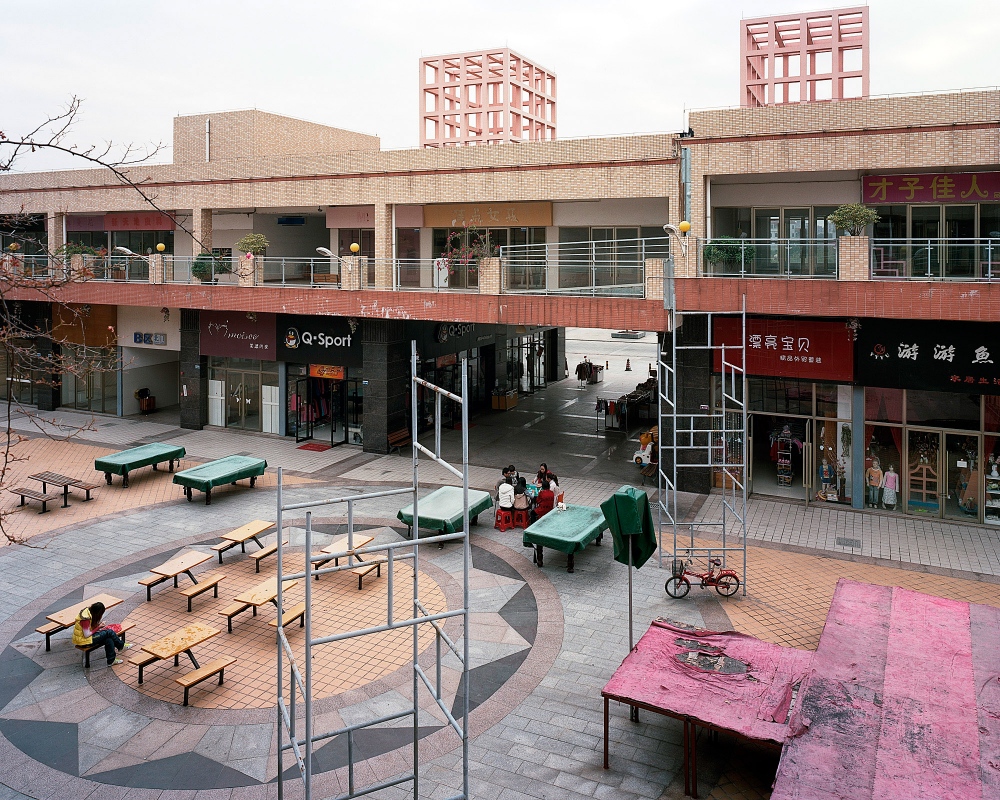 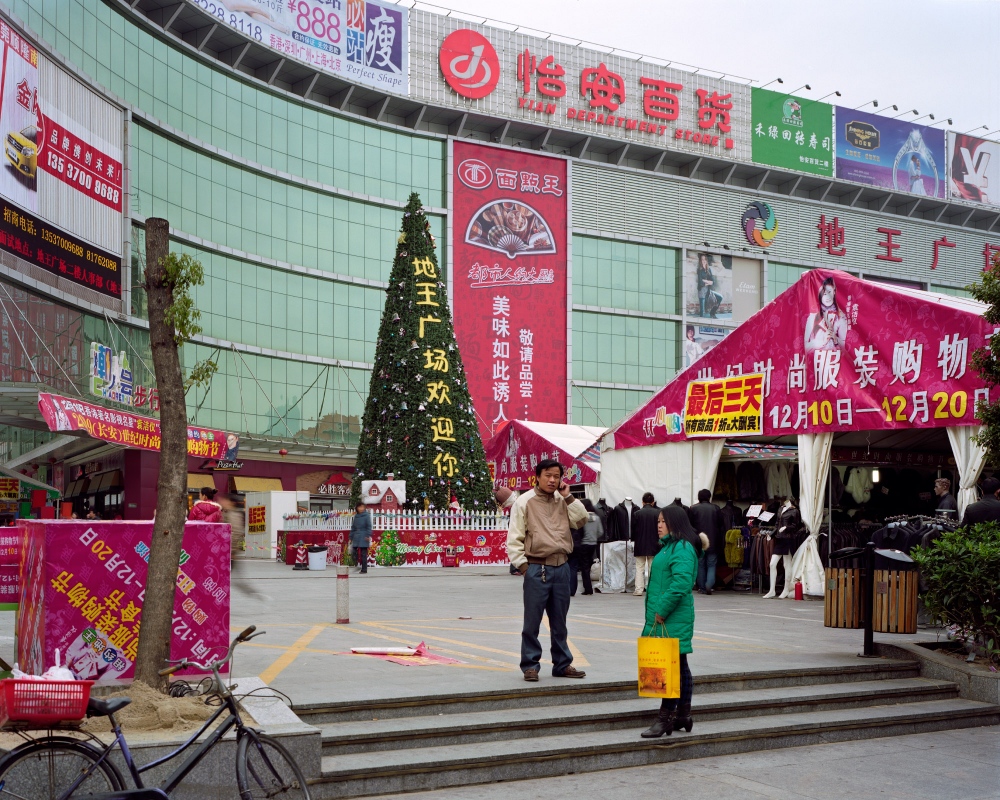 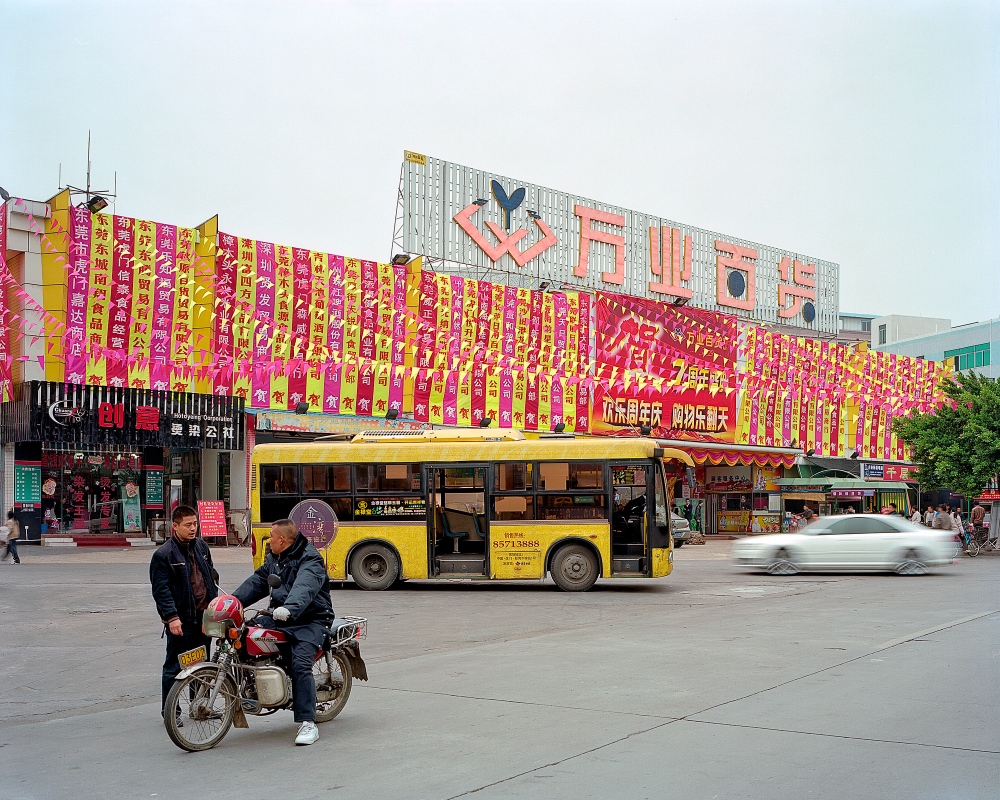 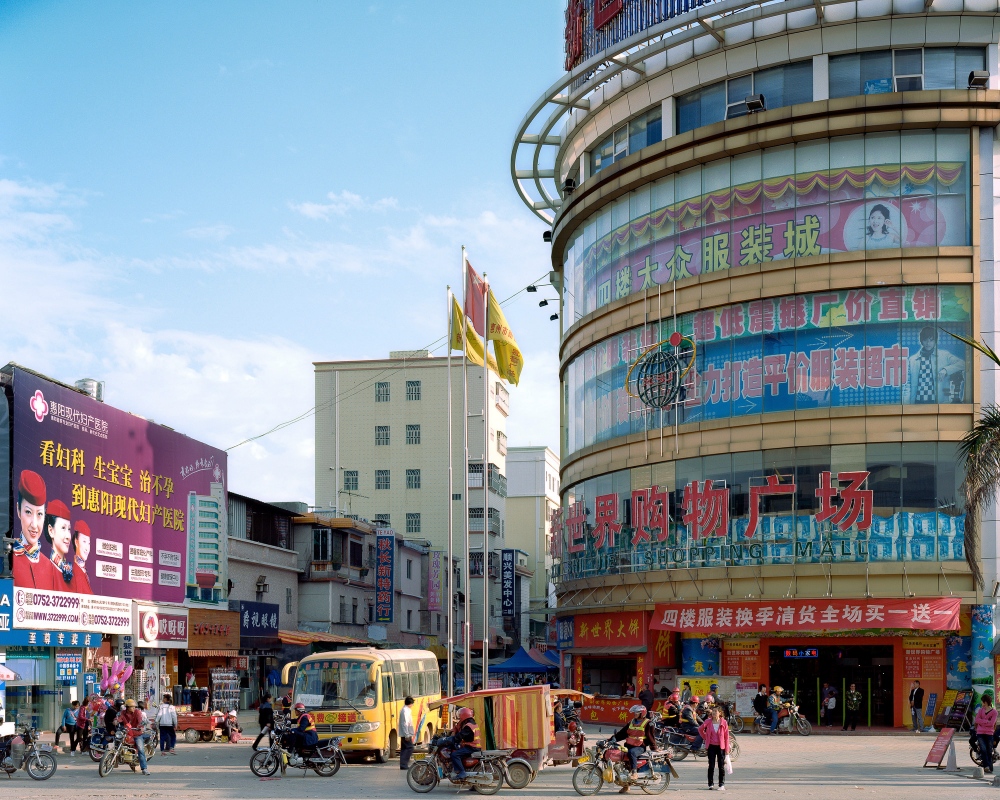 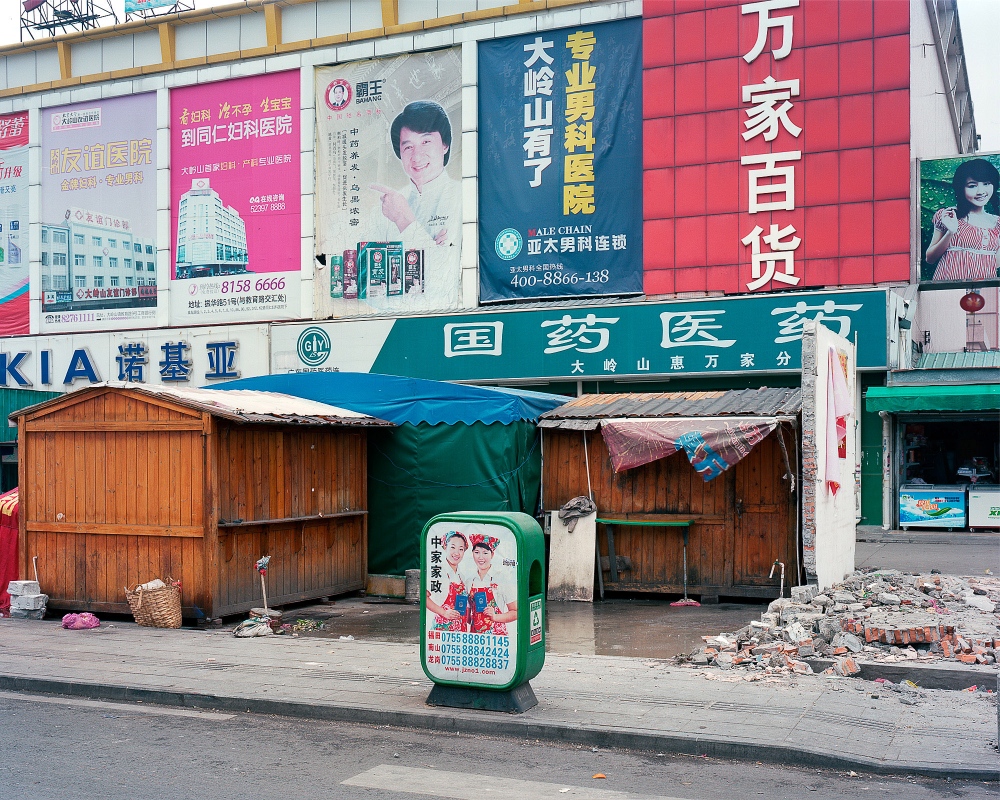 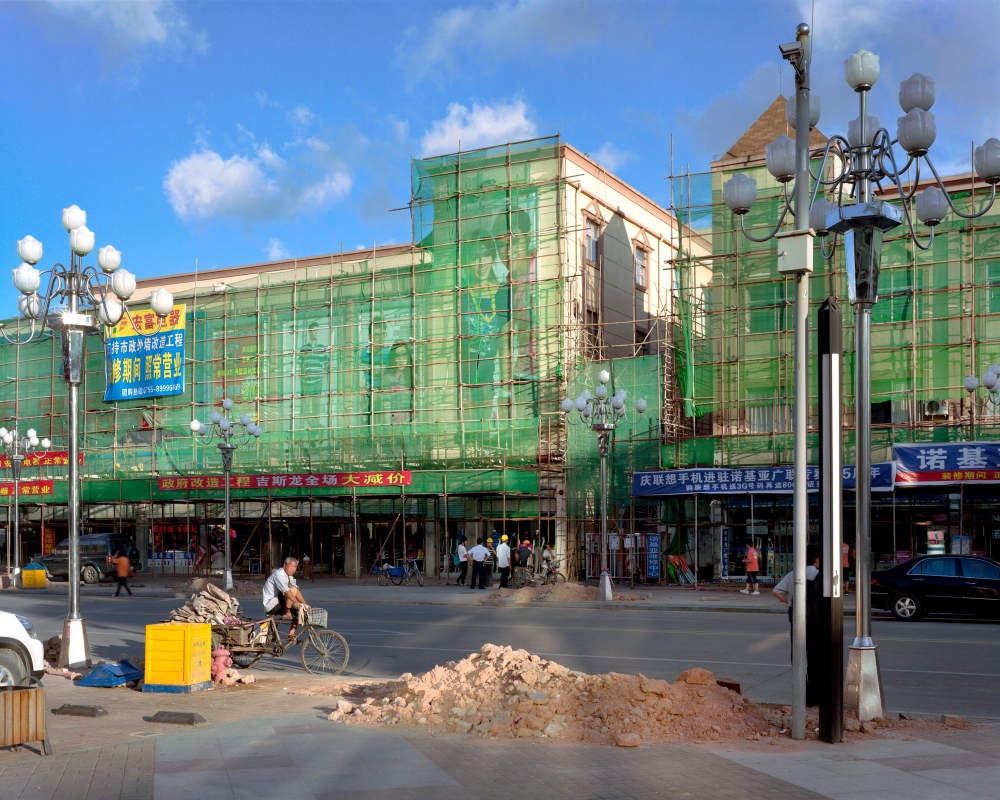 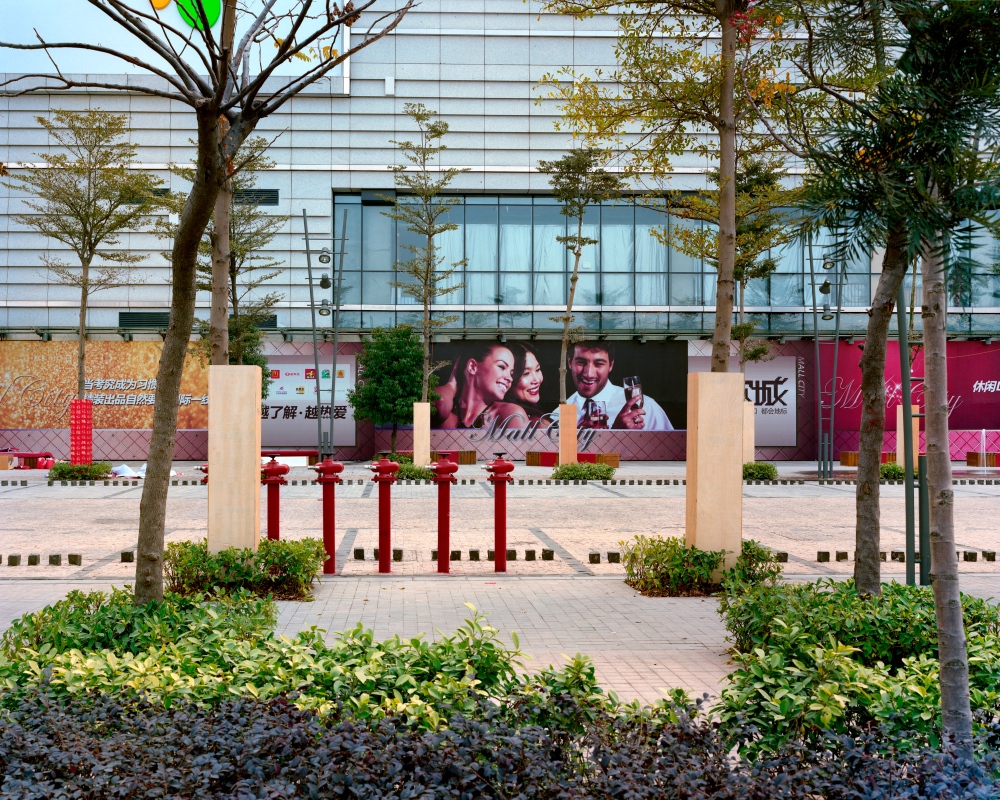 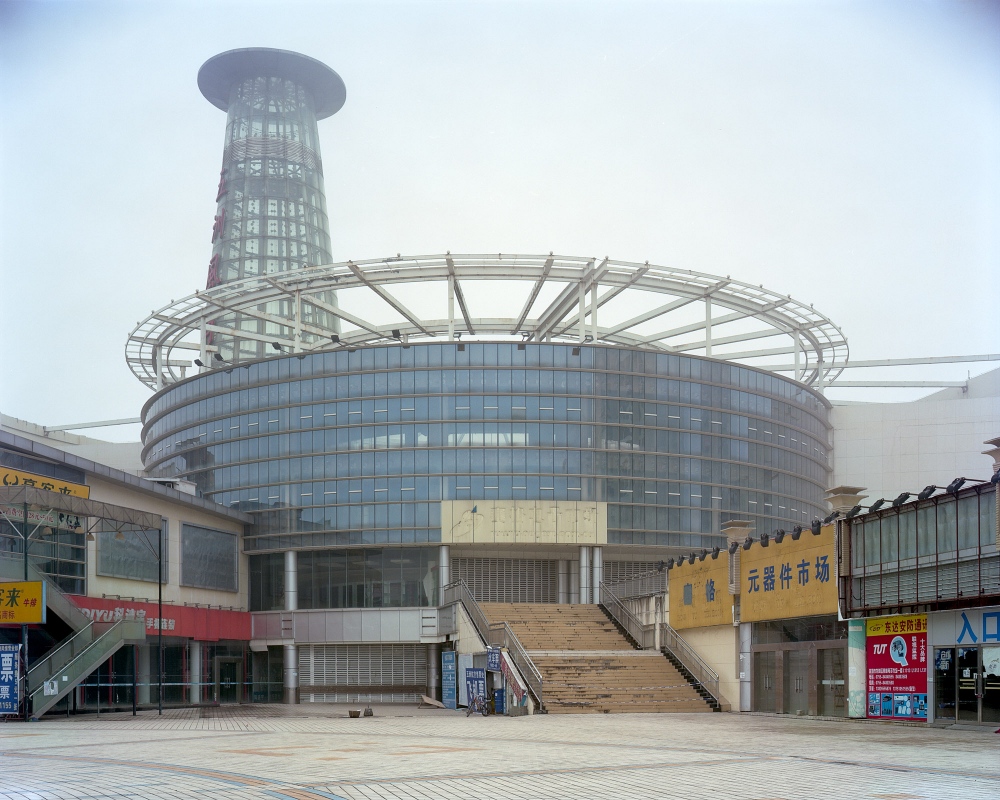 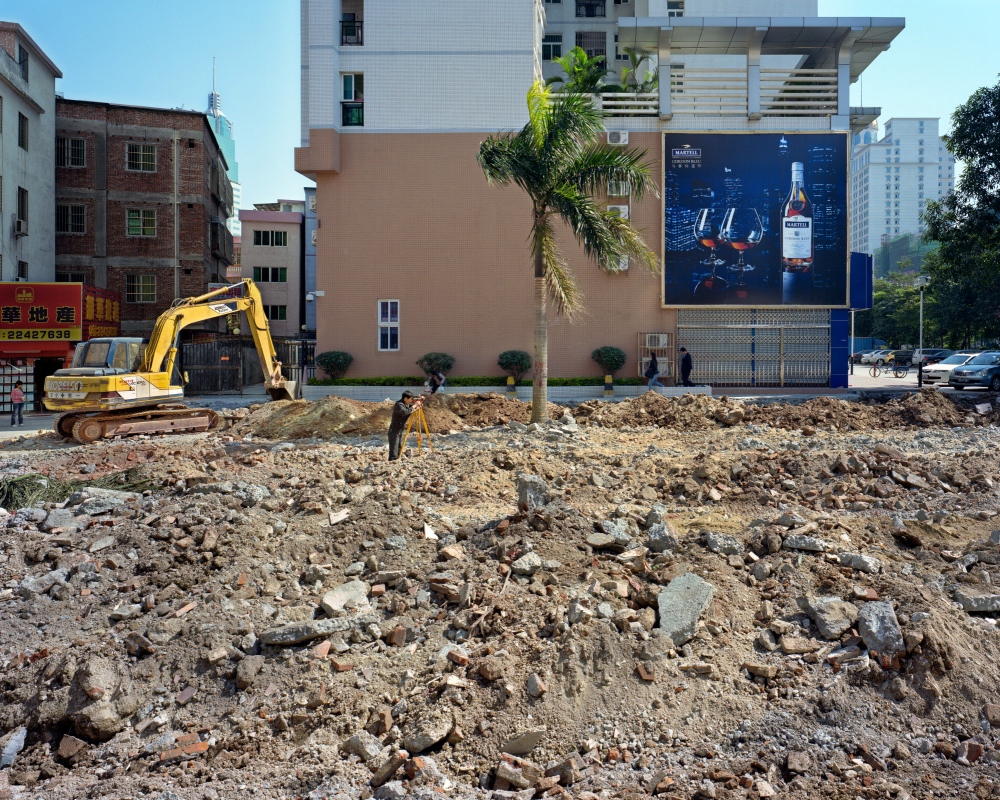 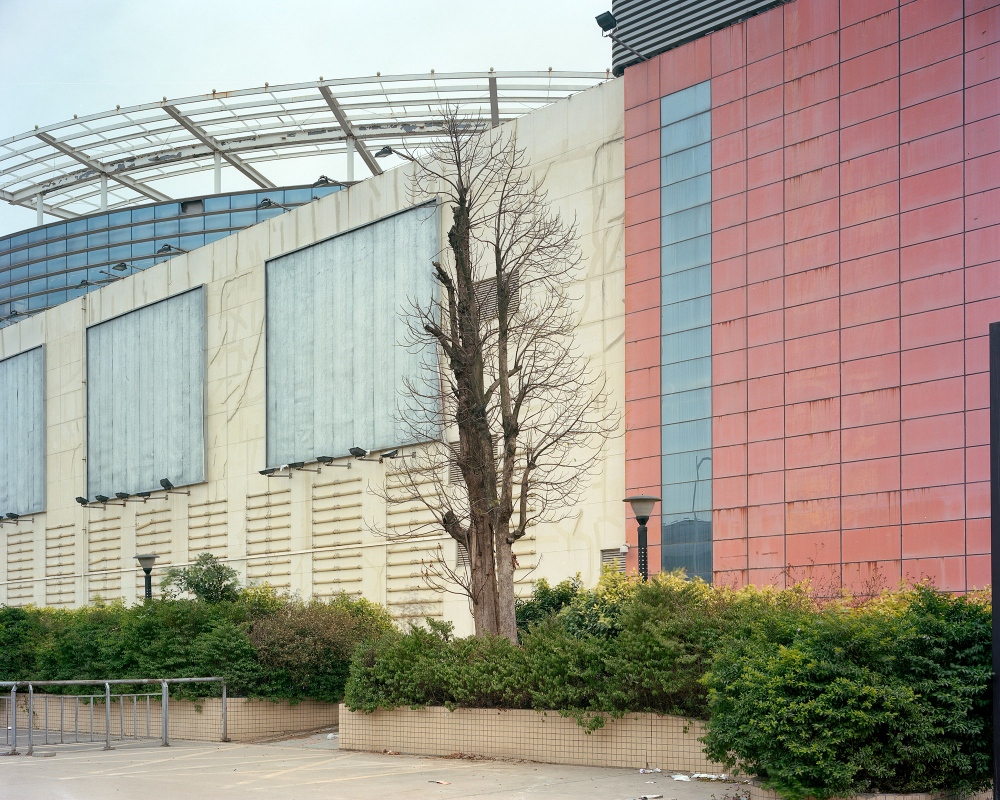 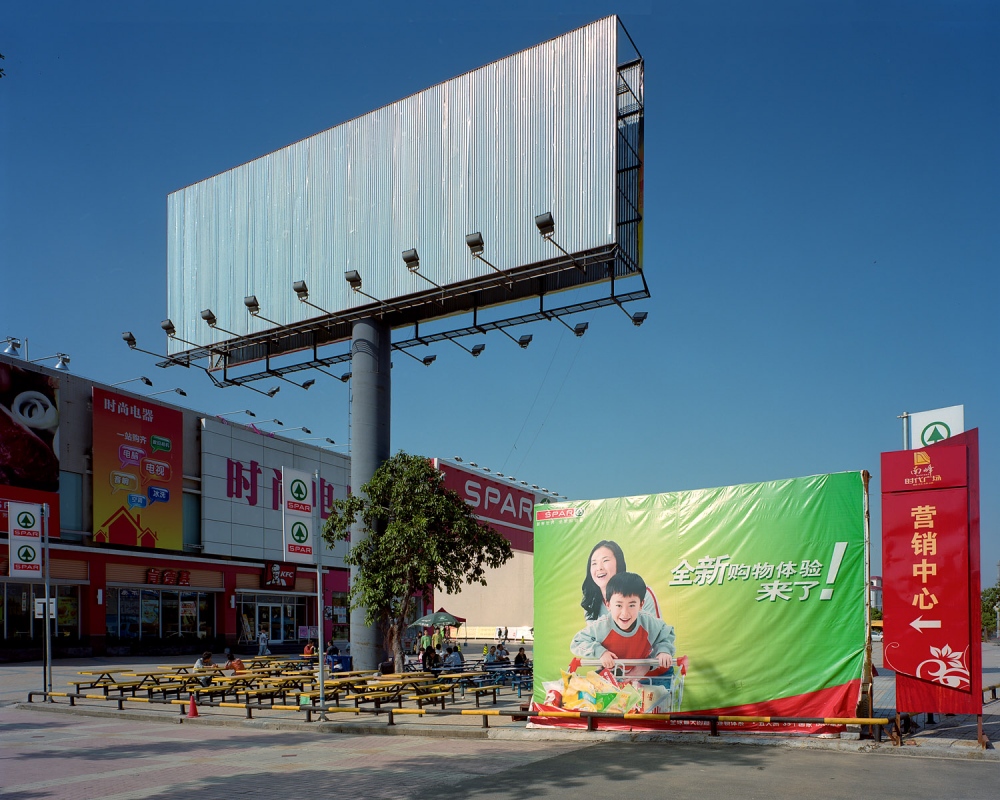 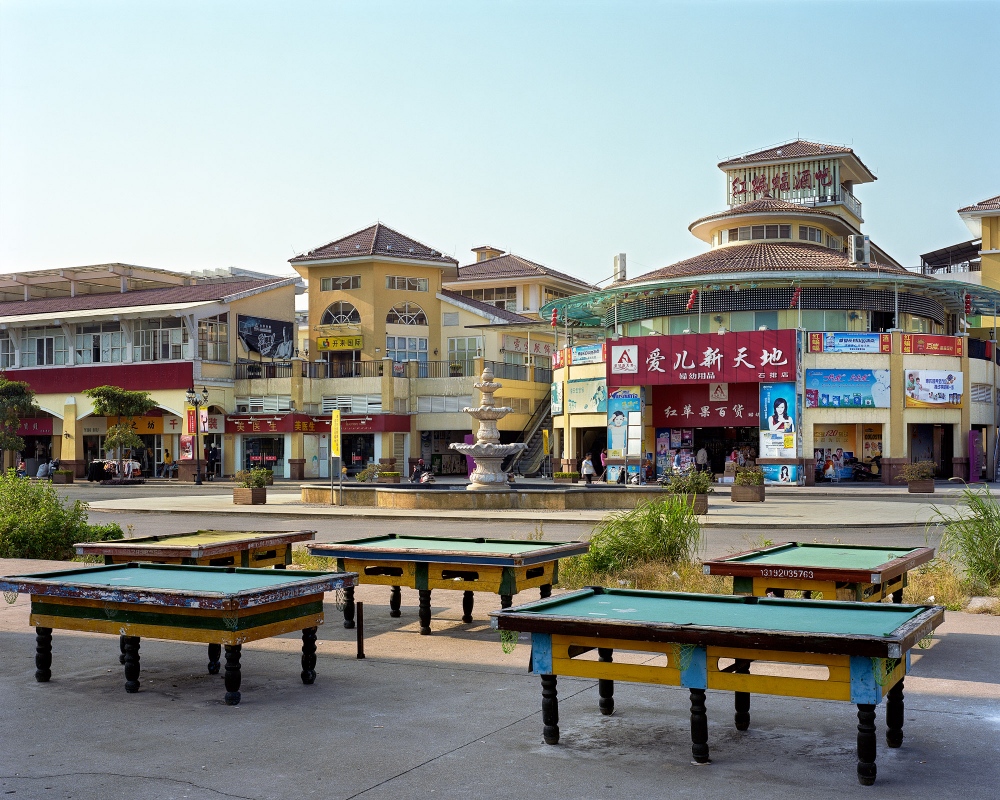 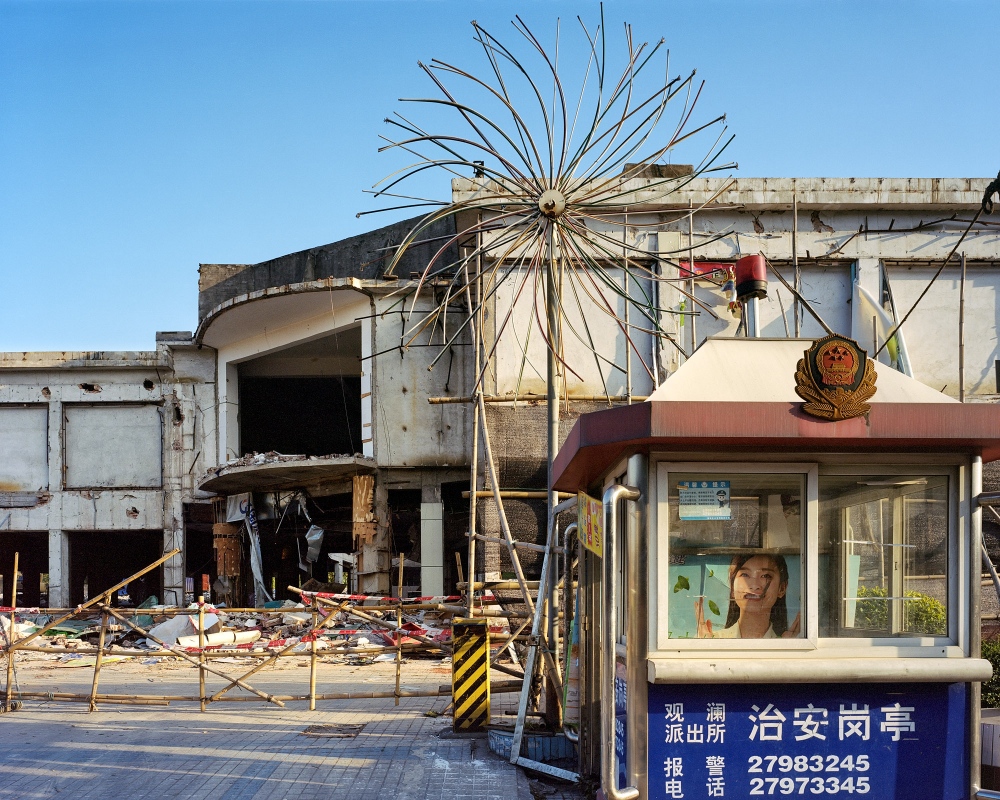 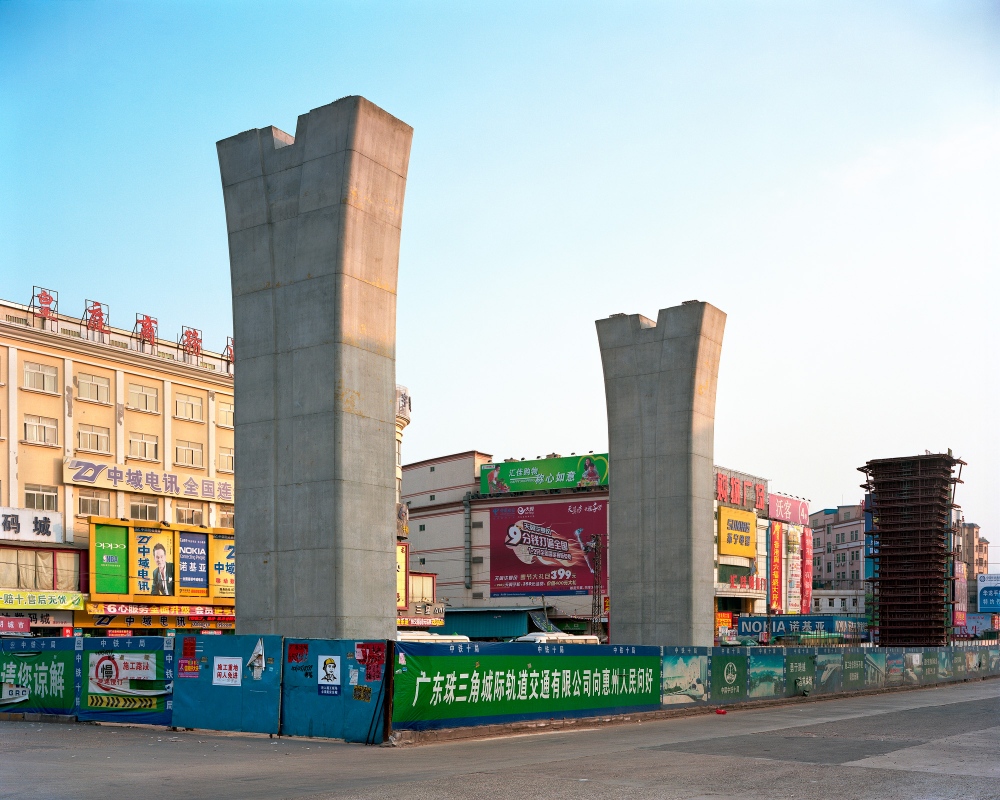 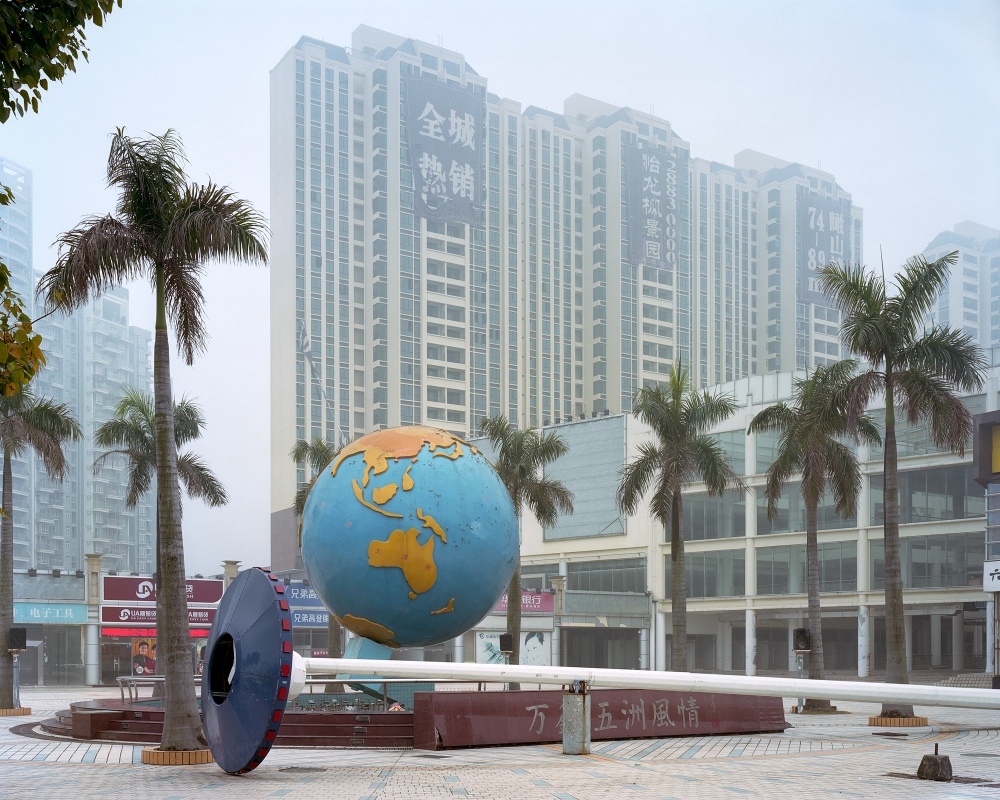 One of the most memorable visual images in Kubrick's "2001: A Space Odyssey" is that pitch black stone monument that suddenly appears unto the collective gazes of the apes and resulting in their grasp of the techniques of killing and the knowledge of enclosure and plundering. In another way of saying, the apes and those of the other have evolved into beings.

Along the Guangdong region, one can see many of those shopping malls, constructed in their naked exposure of banal beauty, are situated at their town centres, in complete contradistinction to the surrounding urban planning schemes put out by the local governments. But the mere fact of their geographic placement allows for the social construction and the cultural dissemination of everyday life in small town China. All these supermarket-malls and their collectivities display signs of capitalist potential in a local setting, an idea with common resonance found in the set of my photo collection taken of the public parks of the small towns as signs of cultural 'becomings'. An overwhelming thought takes place when I come across loads of architectural artifacts: capitalist monuments emanates cultural prostration in a land of agrarian socialism hunger for a taste of banal consumerism. After all, the bone stick grasped firmly by the sub-human ape in Kubrick's movie magically masquerades into a RMB-note now lifted lightly in the two fingers of a Chinese capitalist.

By Dustin Shum / Beijing, China — Untitled “Photogenic Olympians” - the people and the city in Beijing Olympic 2008 “Olympians are the..
Apr 4, 2015