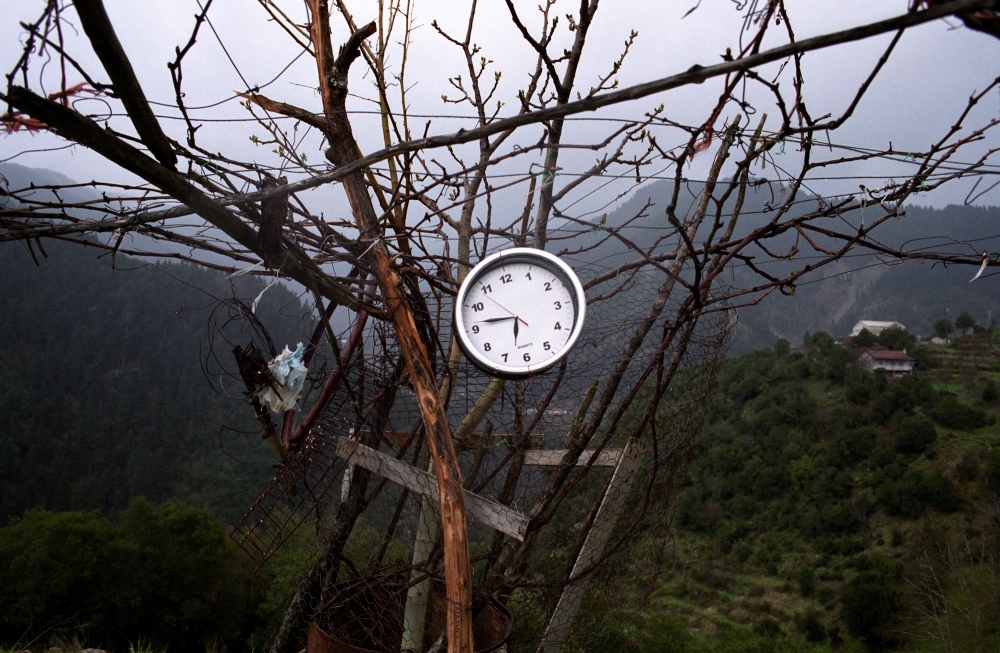 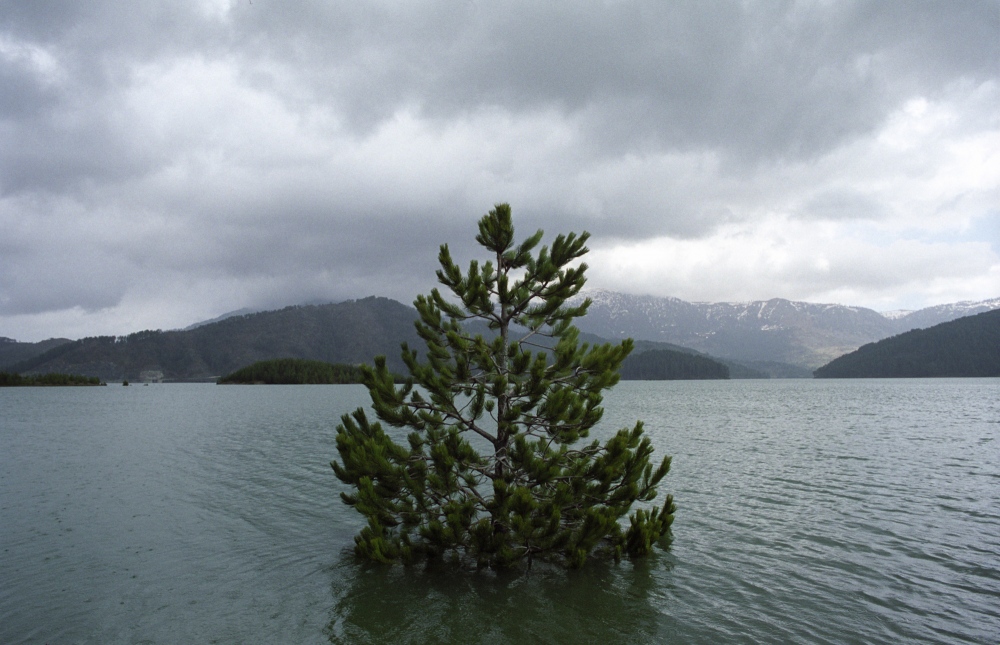 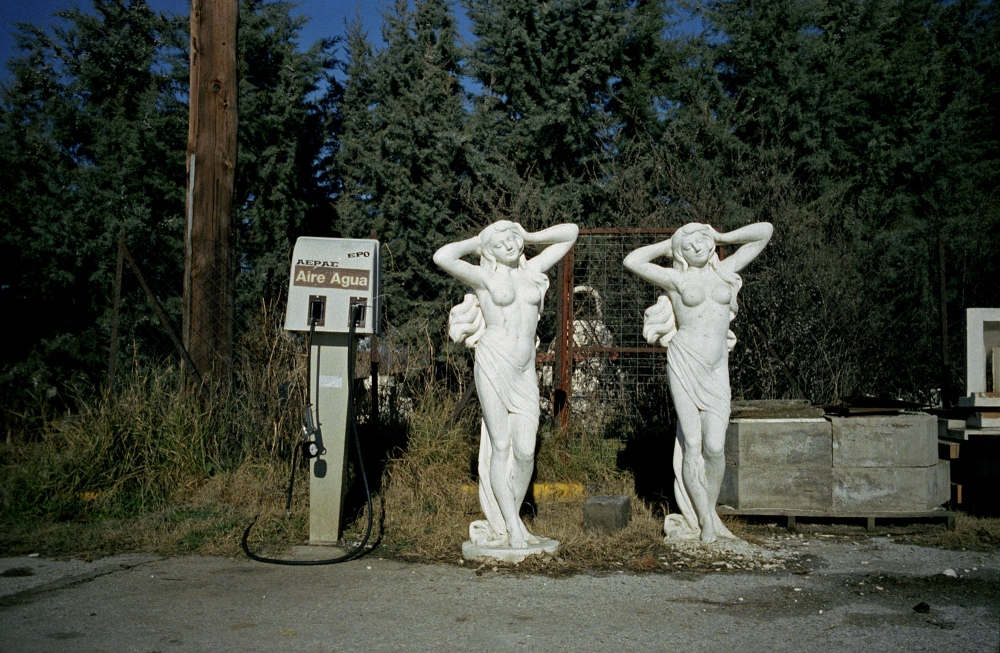 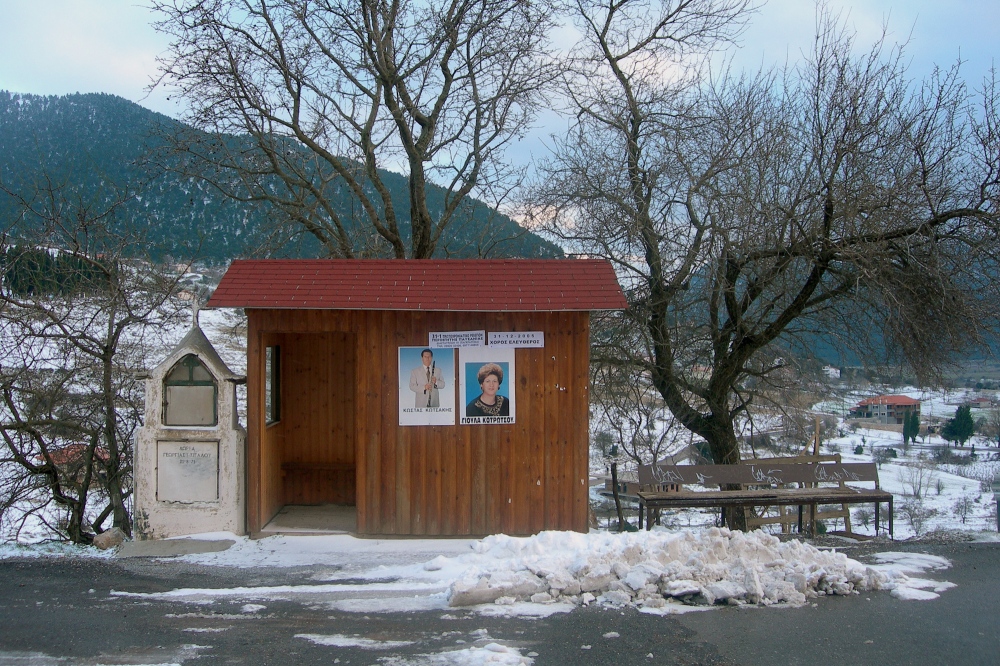 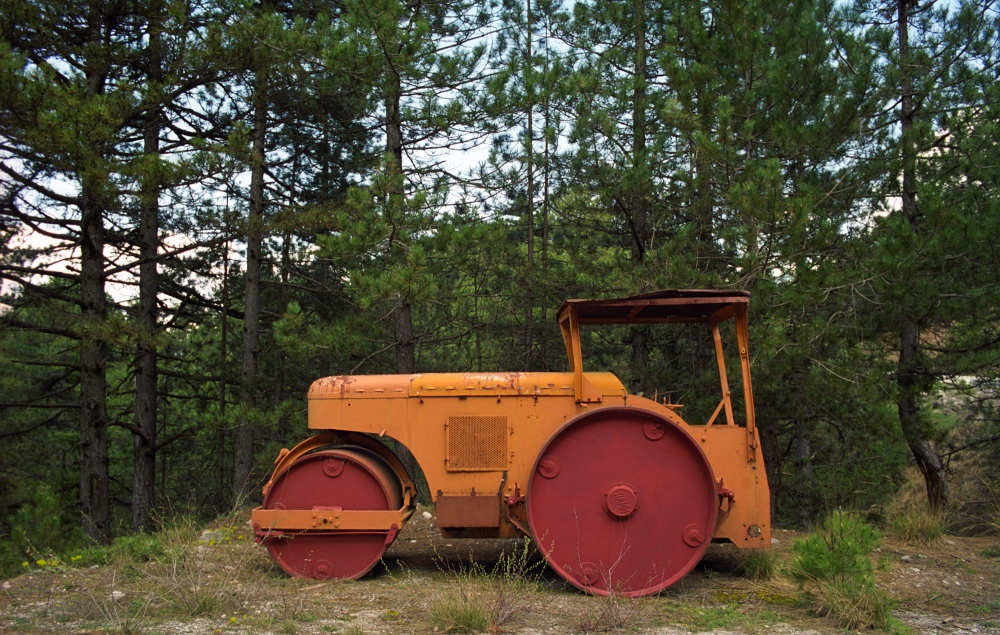 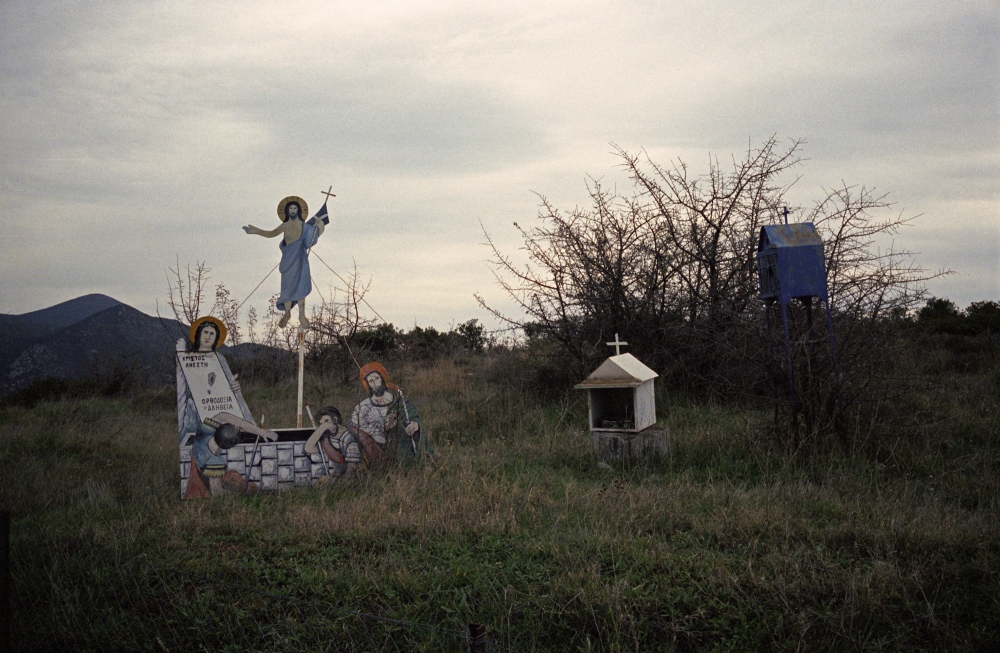 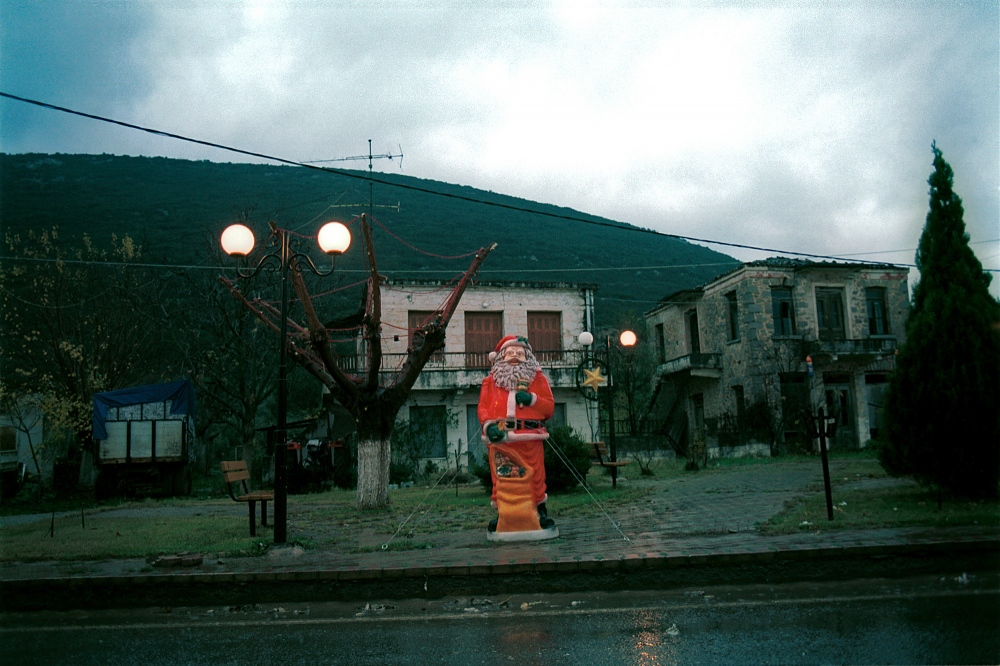 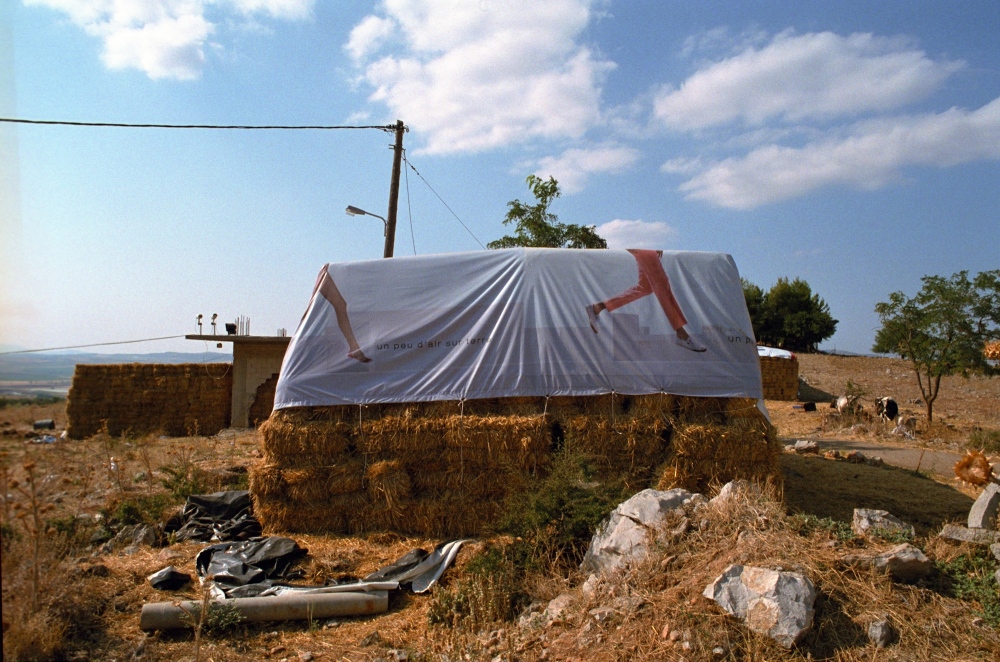 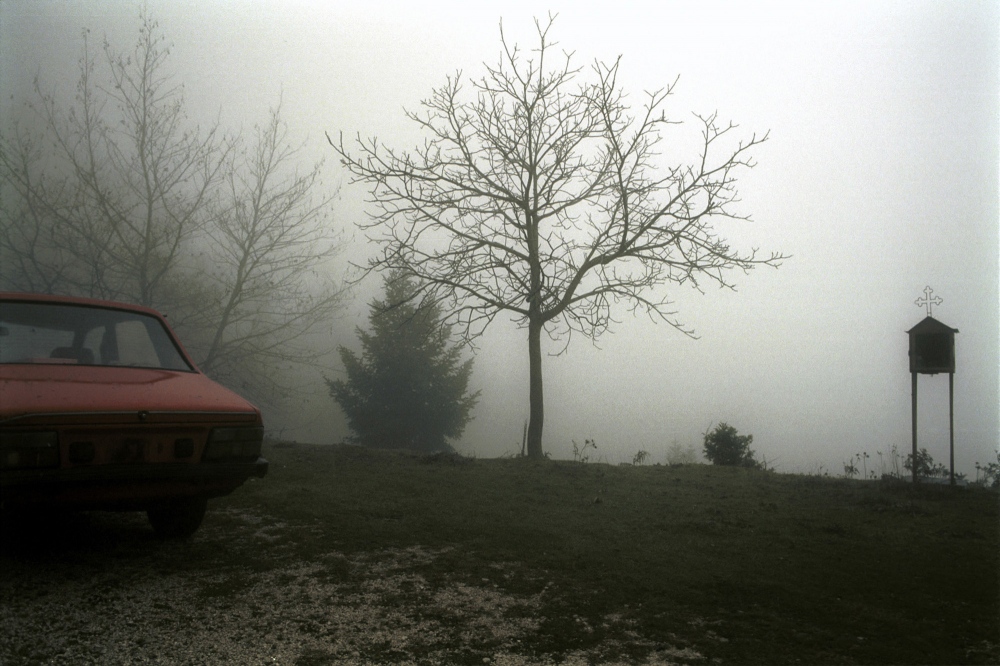 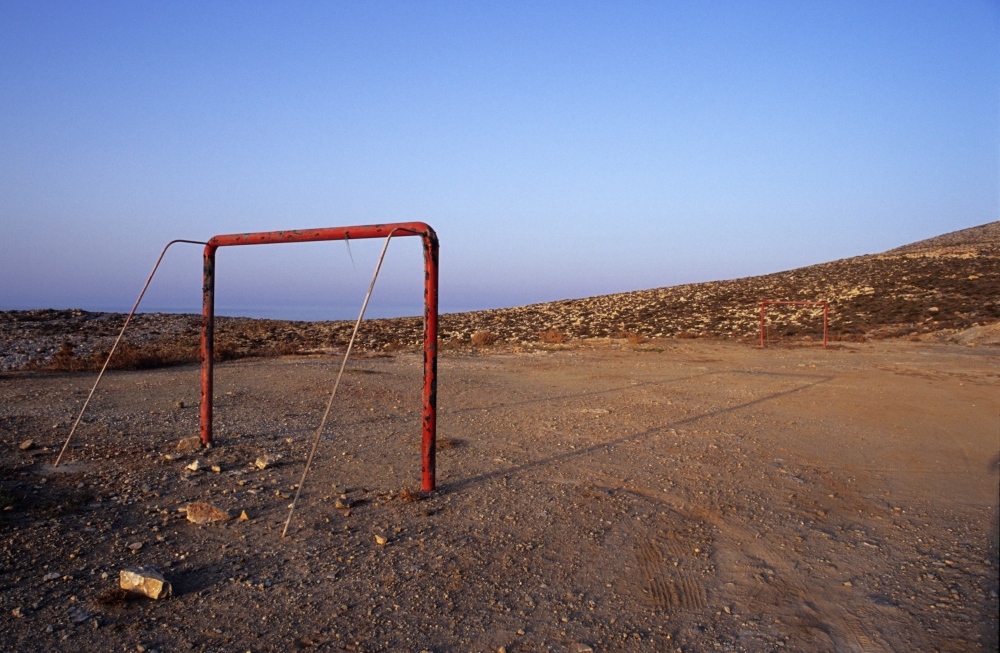 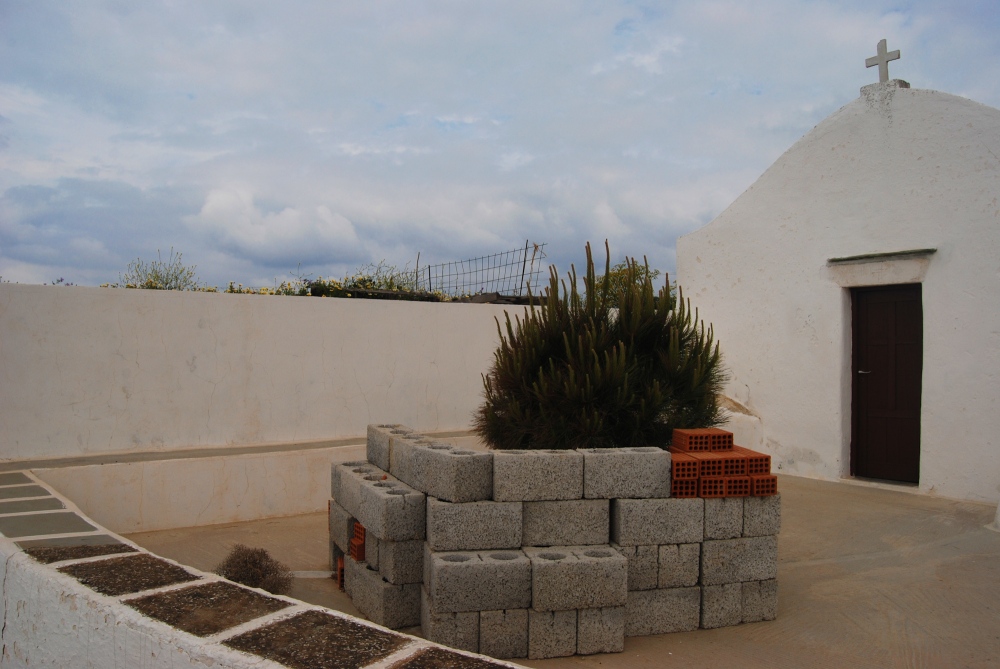 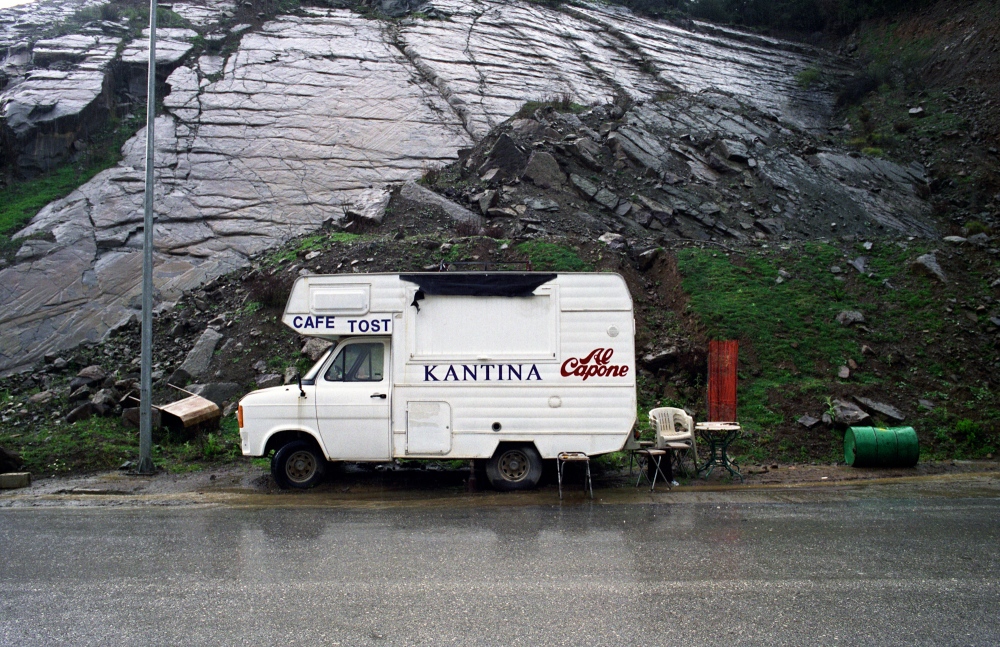 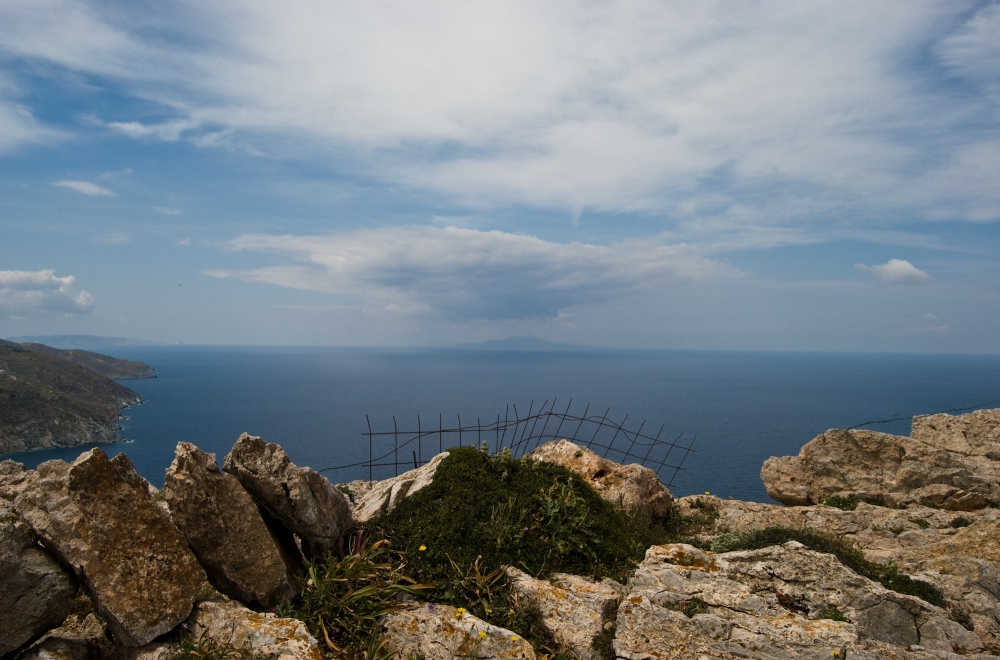 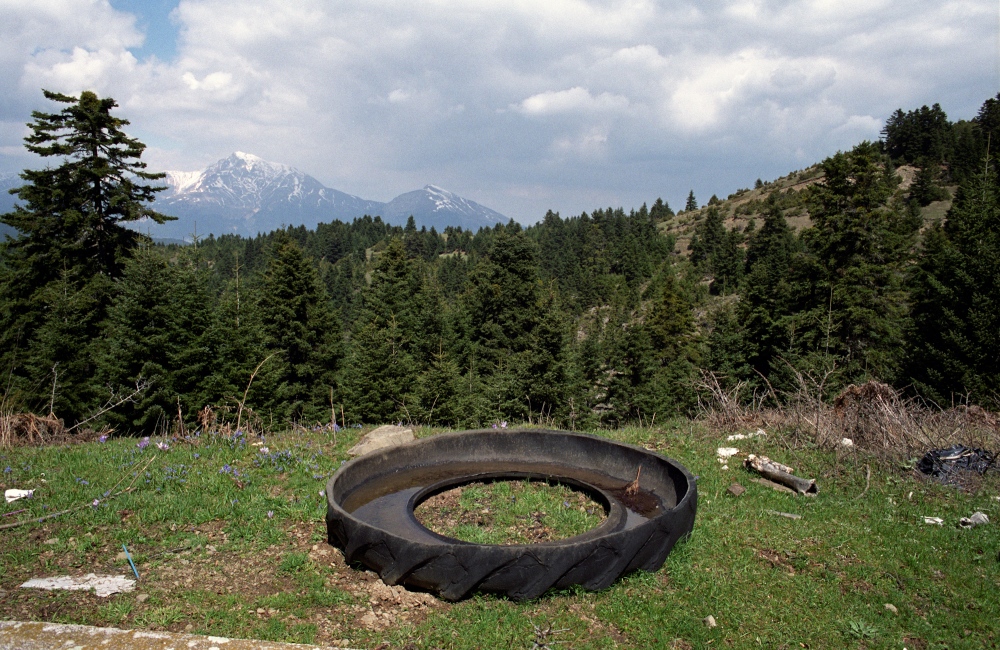 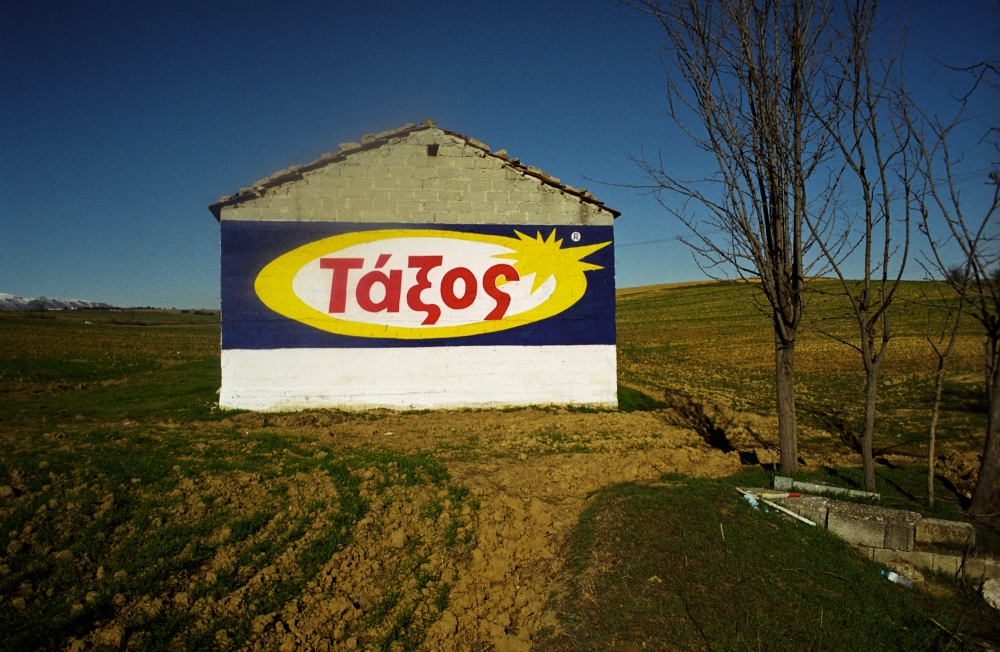 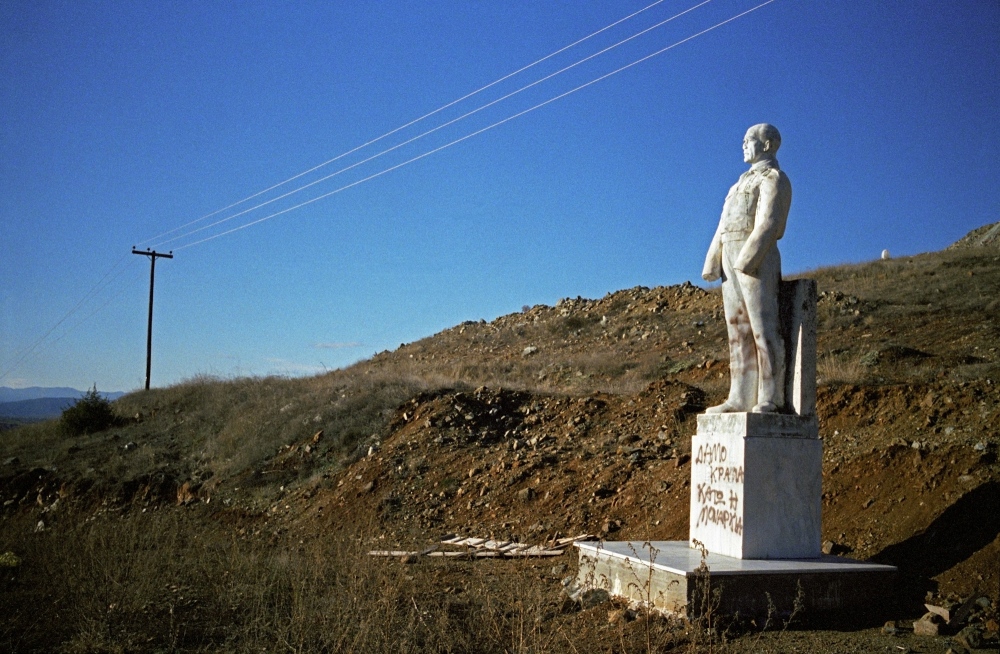 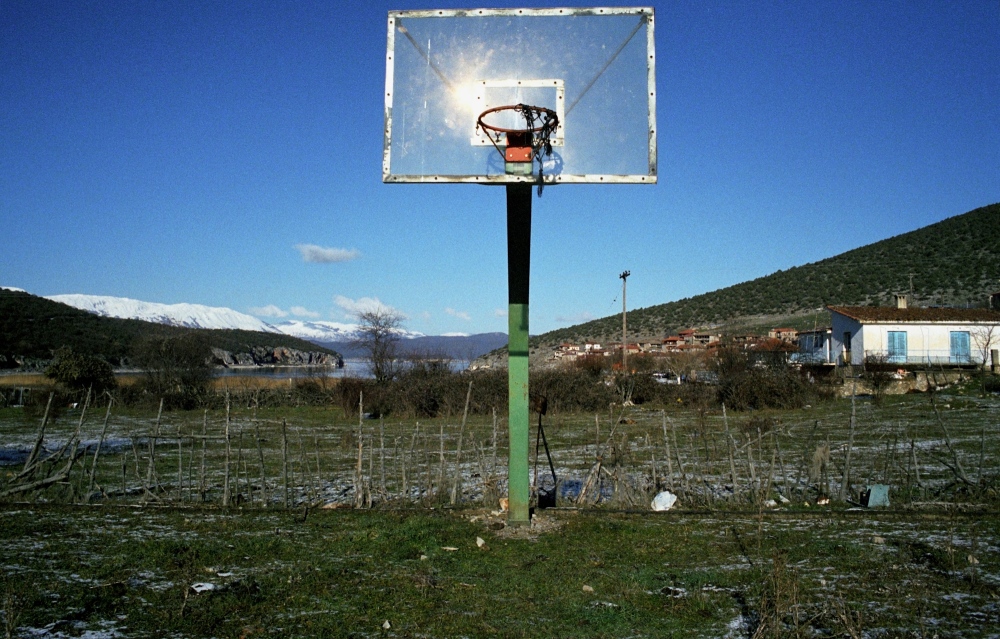 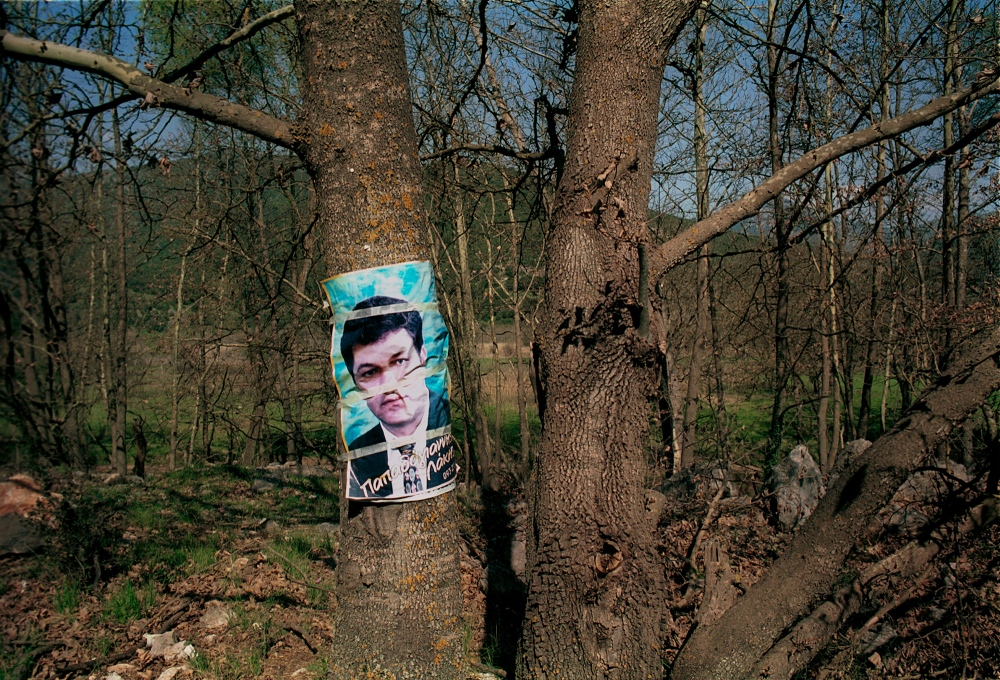 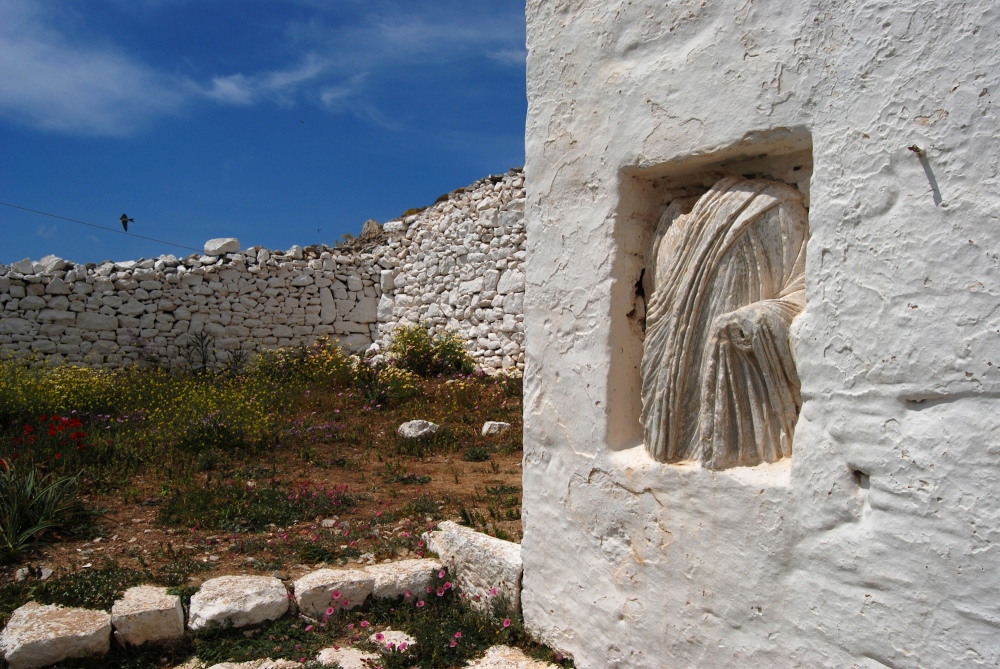 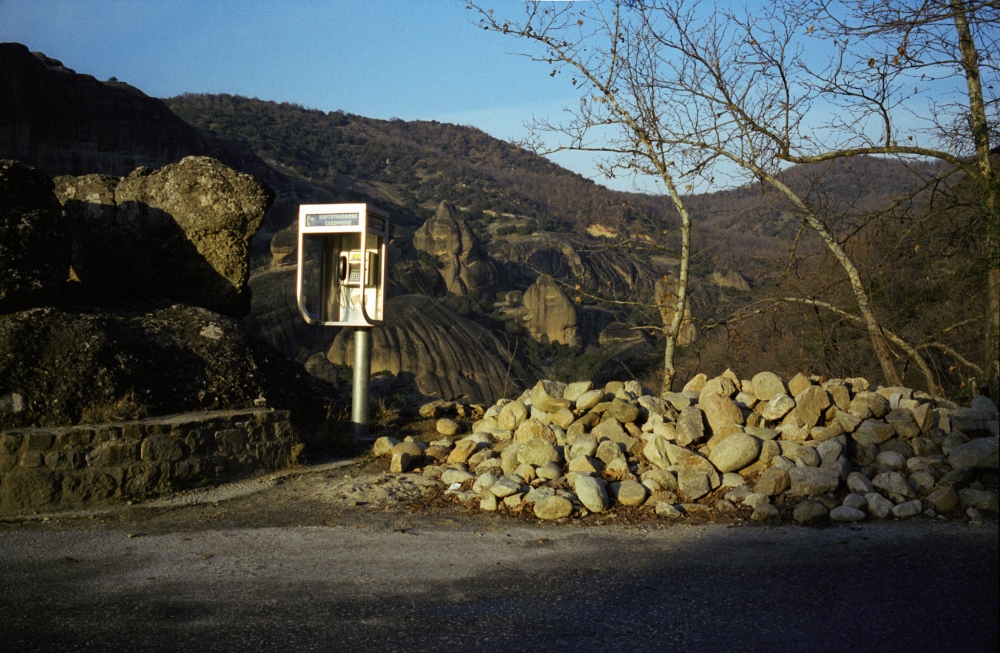 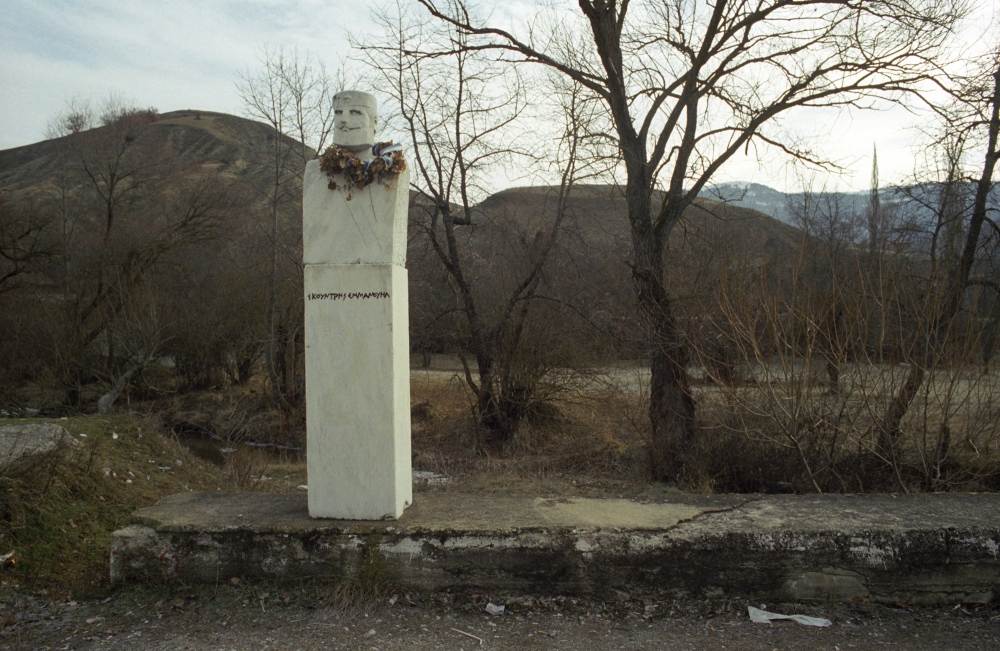 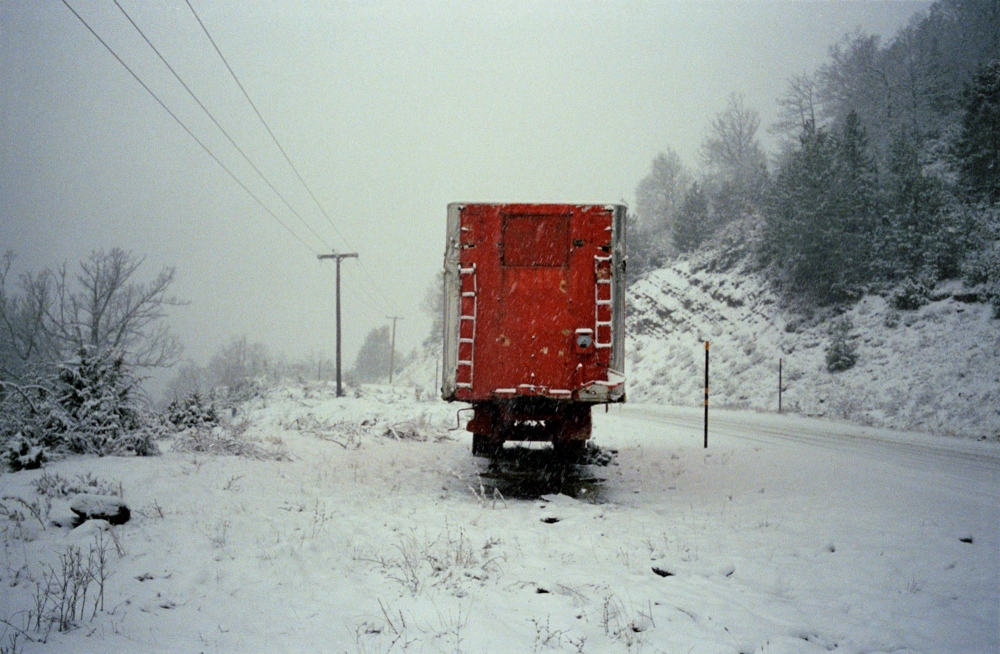 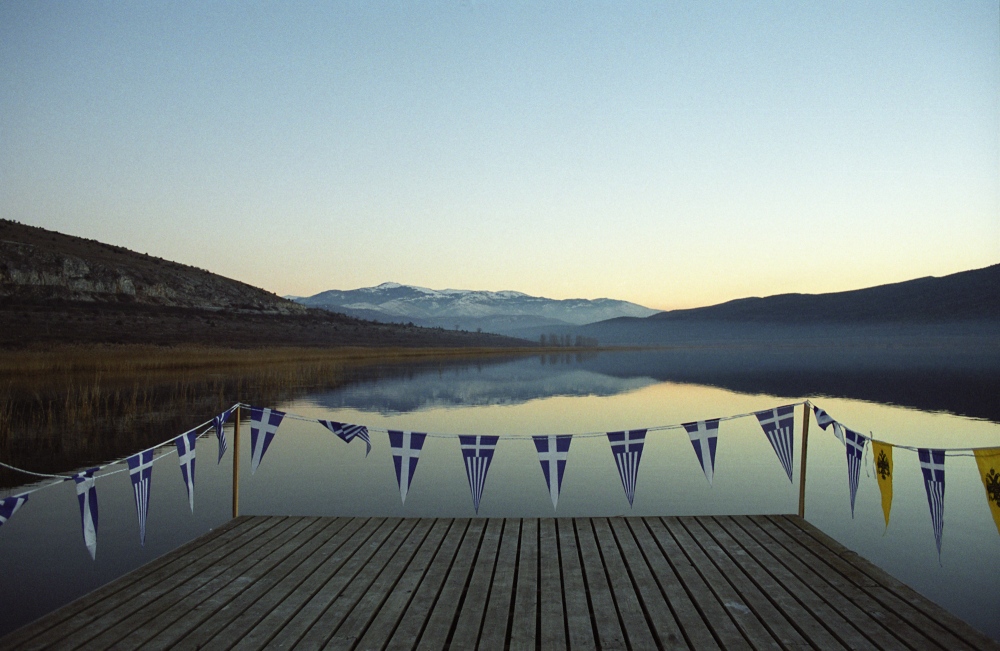 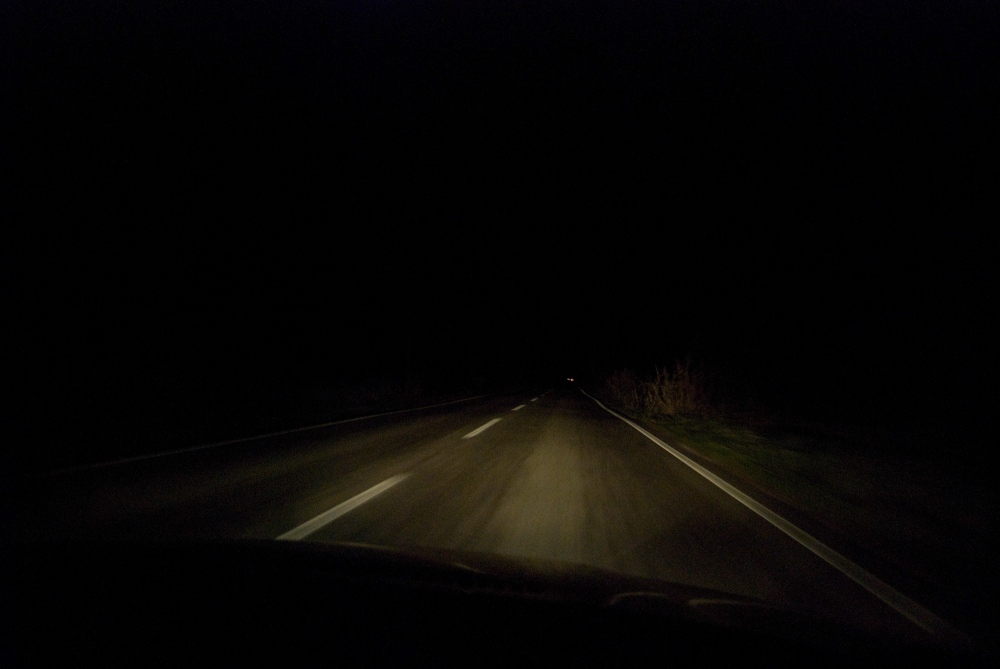 For most people, the idea of Greece evokes either images of sunny beaches and picturesque whitewashed villages, or, more recently, depictions of the financial crisis or tragic images of refugees trying to cross over to Europe. With this project, my aim has been to deconstruct and undermine, but also expand and enrich, the set of visual representations associated with my country of birth in our collective imagination. I attempted to capture an aspect of Greece’s landscape that is very far removed from the typical picture-postcard aesthetic usually associated with the country. I also wanted to evoke what I think of as the often improvised, play-it-by ear character of that part of the world: the somewhat laissez-faire attitude of Greeks toward their lived environment, which gives rise to an interesting and delicate interplay and inter-permeability between public and private spaces in Greece. Often, objects that would seem to have no place in the midst of nature are found scattered through the landscape. I think there is something deeply sad and surreal, and sometimes even almost cruel (but at other times very tender) about these traces of human presence in the middle of nowhere.

By Dimitri Mellos / New York City — Project summary: The scope of my photos is narrow and mundane, like the lives they depict – like the lives..
May 29, 2020

By Dimitri Mellos / New York City — New York City’s Chinatown is just about the only neighborhood in Manhattan that still retains some of..
Jun 13, 2019

By Dimitri Mellos / New York City — “I speak of the city, shepherd of the centuries, mother that gives birth to us and devours us, that creates..
Nov 14, 2017

By Dimitri Mellos / New York City — As a fairly recent immigrant to the US myself, the delicate integration of dual (or multiple) identities..
Apr 7, 2017

By Dimitri Mellos / Cuba, China, Greece — A selection of photos from my limited travels around this world.
Dec 4, 2015

By Dimitri Mellos — I am more interested in poetry than fact, in the ever-so-slight transformation of reality achieved through..
Dec 3, 2011