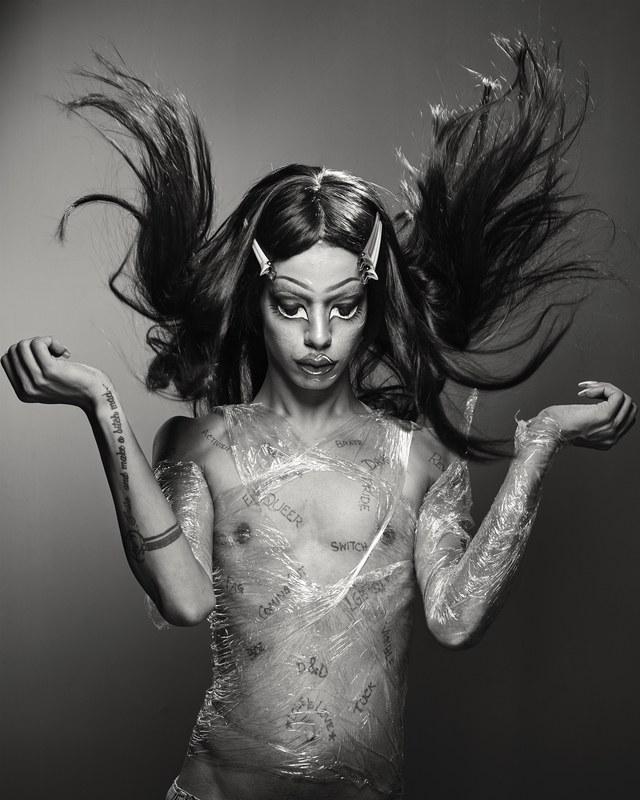 
excerpt from the announcement:

...'A Glitch in the System, deconstructing stereotypes' an exhibition featuring the photographers selected through the scouting initiative launched on PhotoVogue, the photographic platform of Vogue.it, which boasts over 180,000 users, and as a result of the assessment of an internationally acclaimed jury consisting of experts from across the world, with different backgrounds and vision so as to provide the most inclusive and multi-faceted perspective.

The current edition of the Festival, in keeping with last year’s theme “Embracing Diversity”, aims to continue exploring and promoting diversity in all its form by taking a step further, that is by extending the concept to include not only the subjects whose stories are being portrayed but also those behind the camera who tell those stories.

British Journal of Photography on the Photo Vogue Festival 2017

By Supranav Dash — Final Week @vsopprojects to view my work along with other amazing artists!! Come out to Greenport and enjoy some Art. #marginaltrades #supranavdash..
Jul 10, 2017