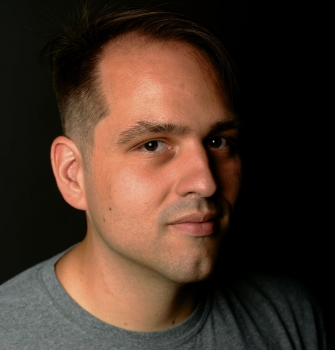 Photographer and Photo Editor @ University of Missouri based in Columbia, Missouri

After graduating from UMSL, Shular worked as a freelance photojournalist covering politics and social justice movement events like the 2016 election, the Unite the Right Rally in Charlottesville, Virginia, and the reaction to the Jason Stockley verdict in St. Louis. His work has been included in gallery shows and his photos and videos have been published in The Washington Post, CNN, NBC, PBS, VICE and Spike Lee’s Blackkklansman.

Shular's past internships include the Hartford Courant in Hartford, Connecticut as a multimedia intern, a staff photography intern at the Columbia Missourian newspaper and he is a photo editing intern at the Columbia Missourian. Shular is a research assistant at the McDougall Center for Photojournalism Studies and the Photojournalism Hall of Fame, he also volunteers with Pictures of the Year International (POYi) and College Photographer of the Year.