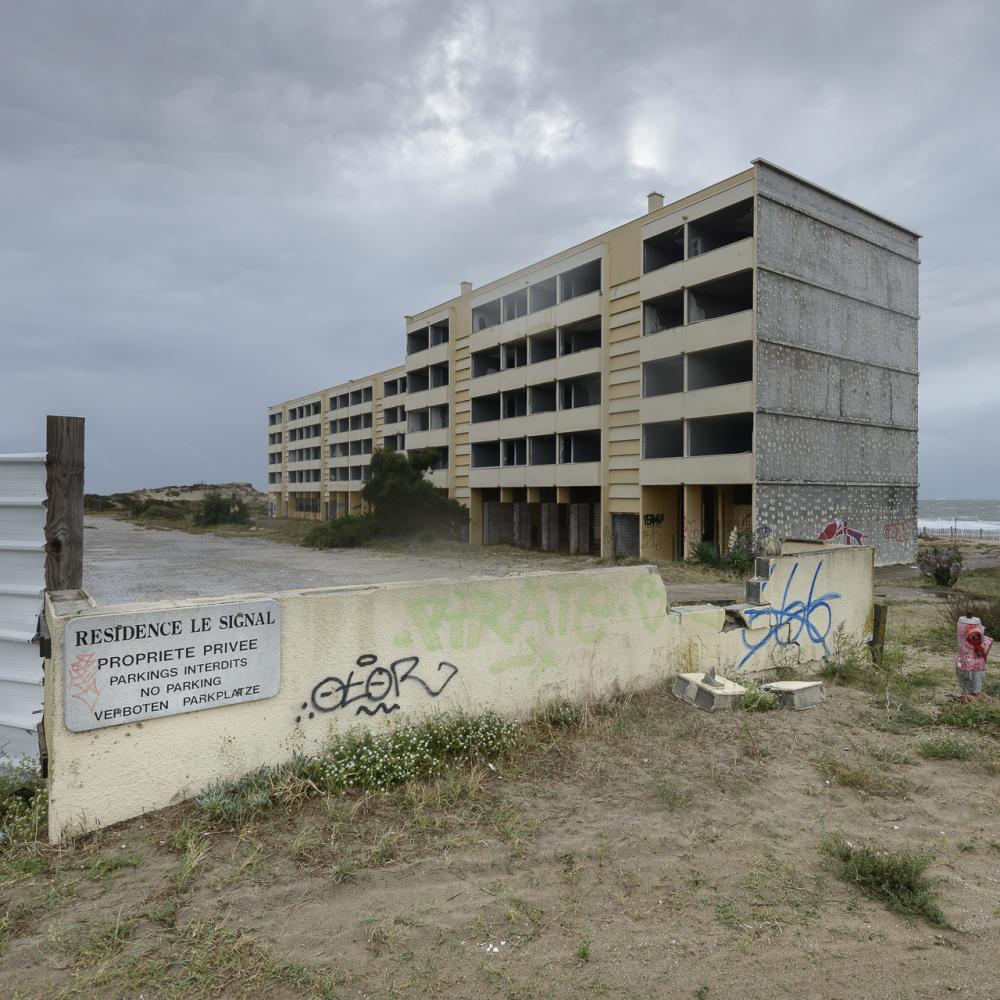 1 of 20 © 2021 Laurent Coust
La résidence Le Signal, construite en 1965 a été évacuée en 2014 raison de l'avancée de l'Ocean Atlantique de plus de 200 metres depuis la construction.
(original text in french)
280 million people worldwide will have to flee from rising sea levels by 2100.
With 3,427 km of coastline, metropolitan France will not escape this constraint.
Le Signal is made of concrete, steel and glass.
Le Signal is a building.
Le Signal was built between 1965 and 1970 more than 200 meters away from the Amélie beach on the Atlantic coast in Soulac-Sur-Mer (France)
In 2014, faced with the inexorable advance of the ocean and the retreat of the dune that serves as its foundation, an administrative decision orders the evacuation of the inhabitants and the condemnation of the building to unusable.
On July 19, 2020, after 6 years of legal battle, the French Senate finally voted to implement a decision of 2019 granting compensation to the owners.
The Le Signal residence was originally part of a 1,600-unit housing complex, including a luxury hotel and a thalassotherapy center, built along an avenue. The bankruptcy of the developer left Le Signal alone facing the ocean.
Far from being a luxurious place, the Signal was for the majority of its inhabitants, of modest condition, the ultimate investment of a lifetime. For some, loan repayments still last until 2030.
Described as the "first climatic shipwreck in France", the abortive adventure of the Signal is the symbol of a period of conquest of the coast that began in the 19th century with the fashion for sea bathing and was reinforced by the "all at the beach" paid vacations since the middle of the 20th century.
In defiance of the natural movements of the ocean, the concreting and artificialization of sea fronts could lead today to radical solutions: destroying constructions that prevent the movement of water, including housing, in areas at risk.
According to the IPCC (International Panel on Climate Change), the foreseeable rise in sea levels of 1 meter by 2100 makes a new approach to seaside development inevitable.
But before this awareness, there will be an increasing number of tragedies. 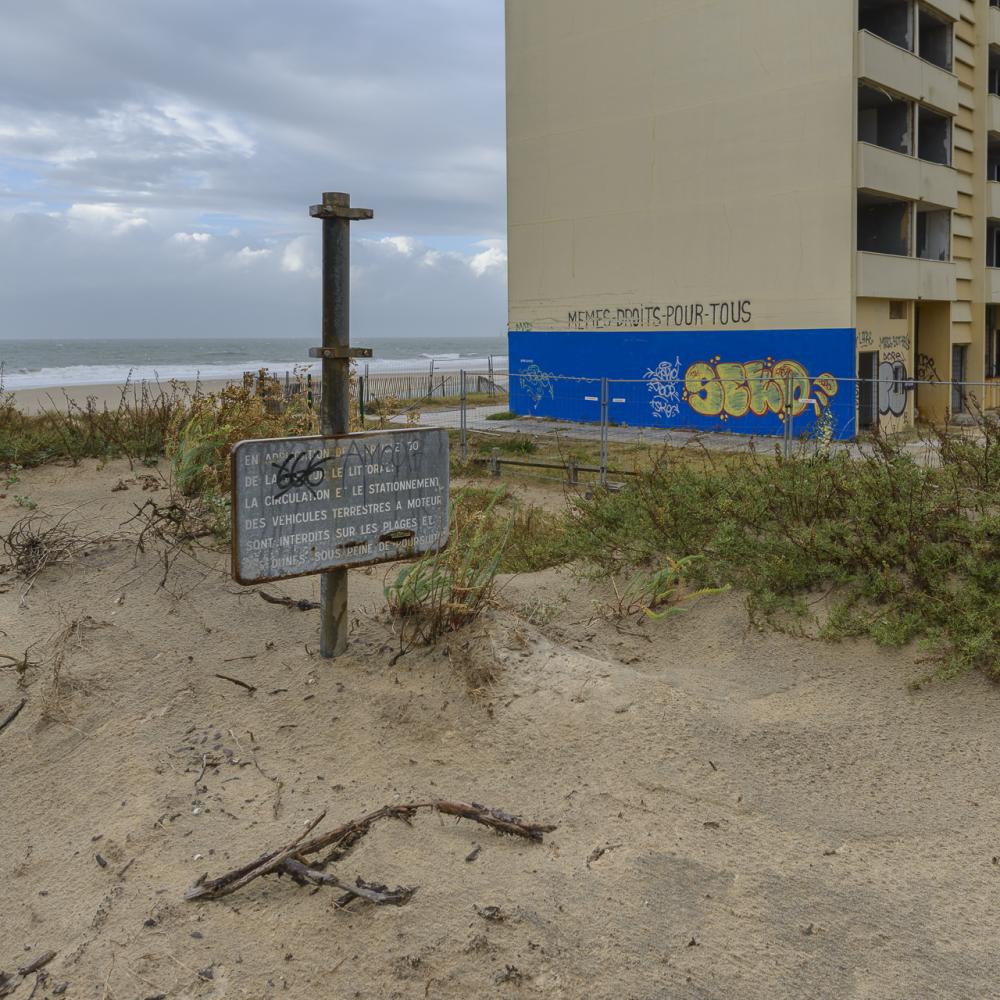 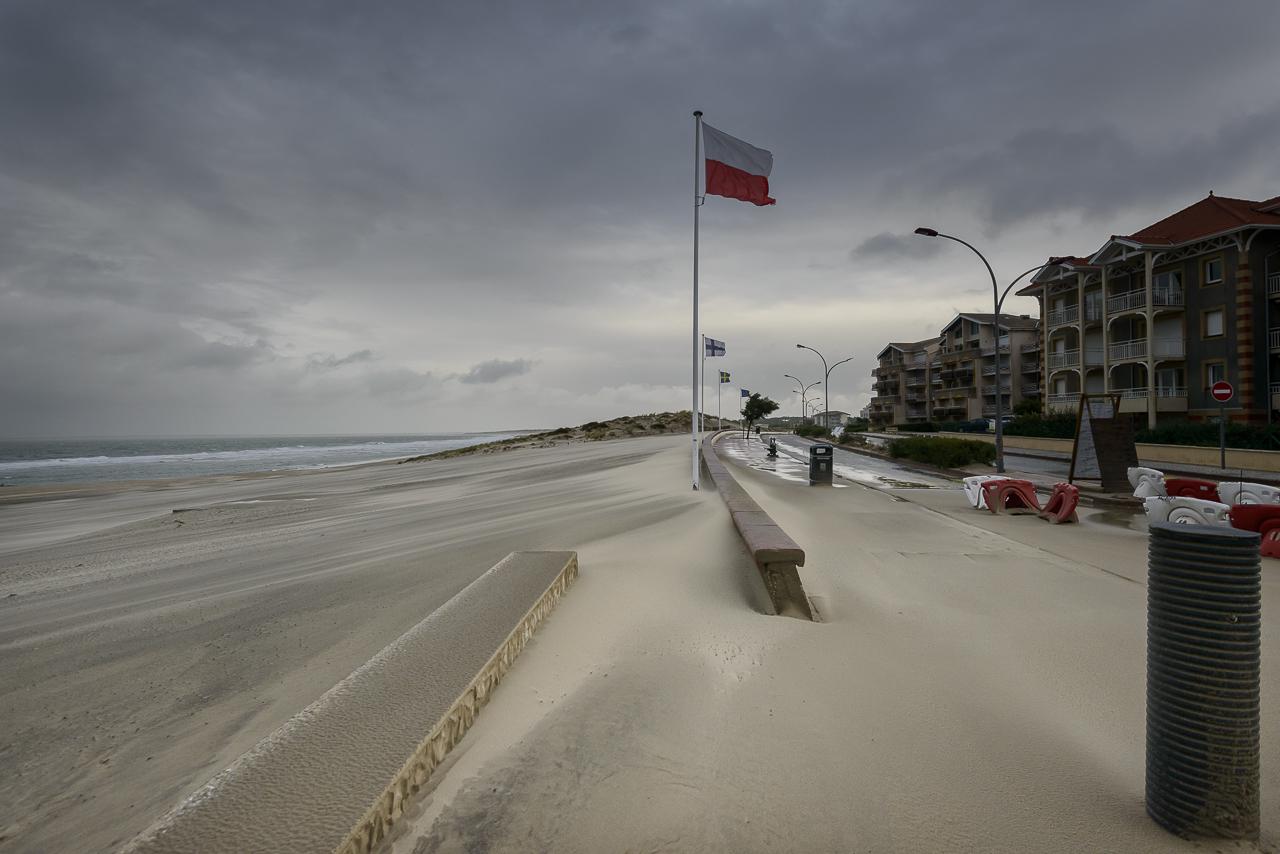 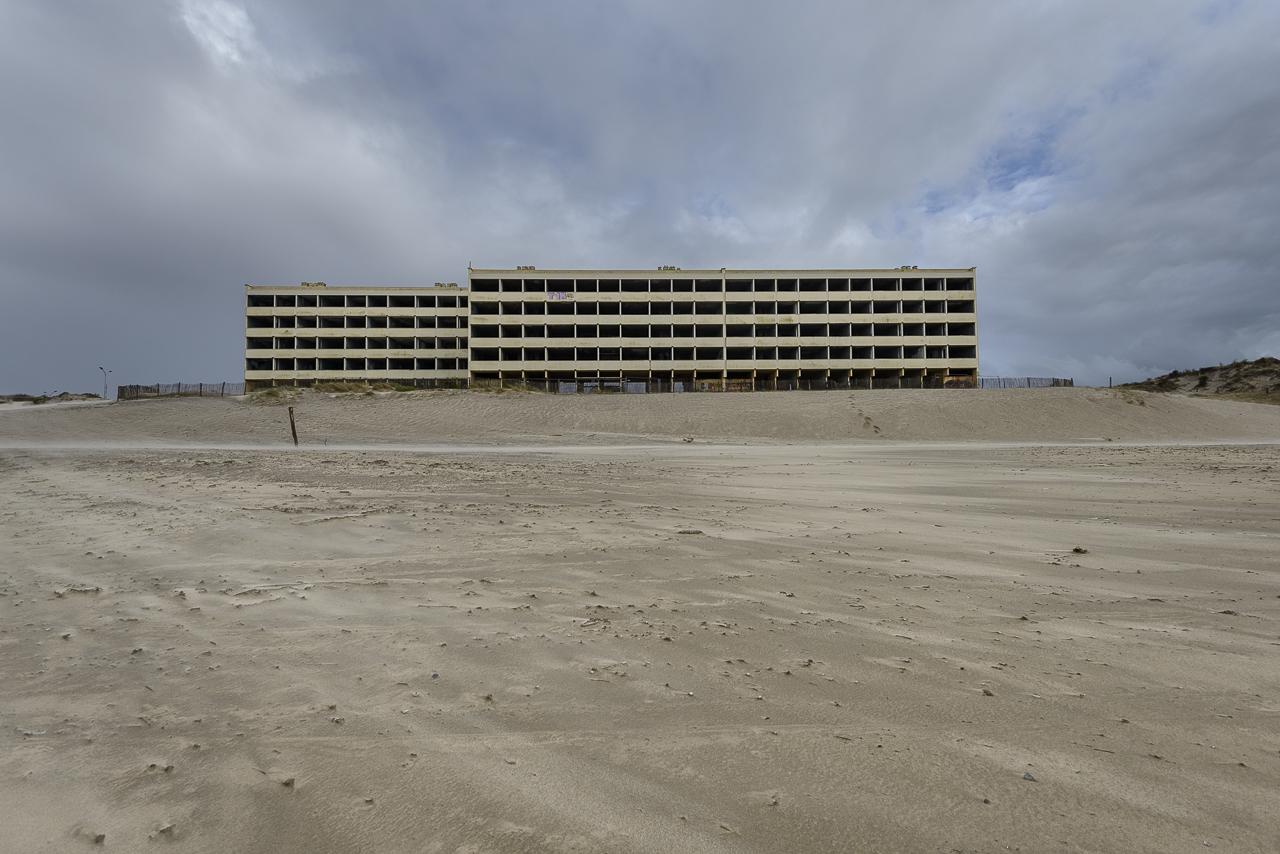 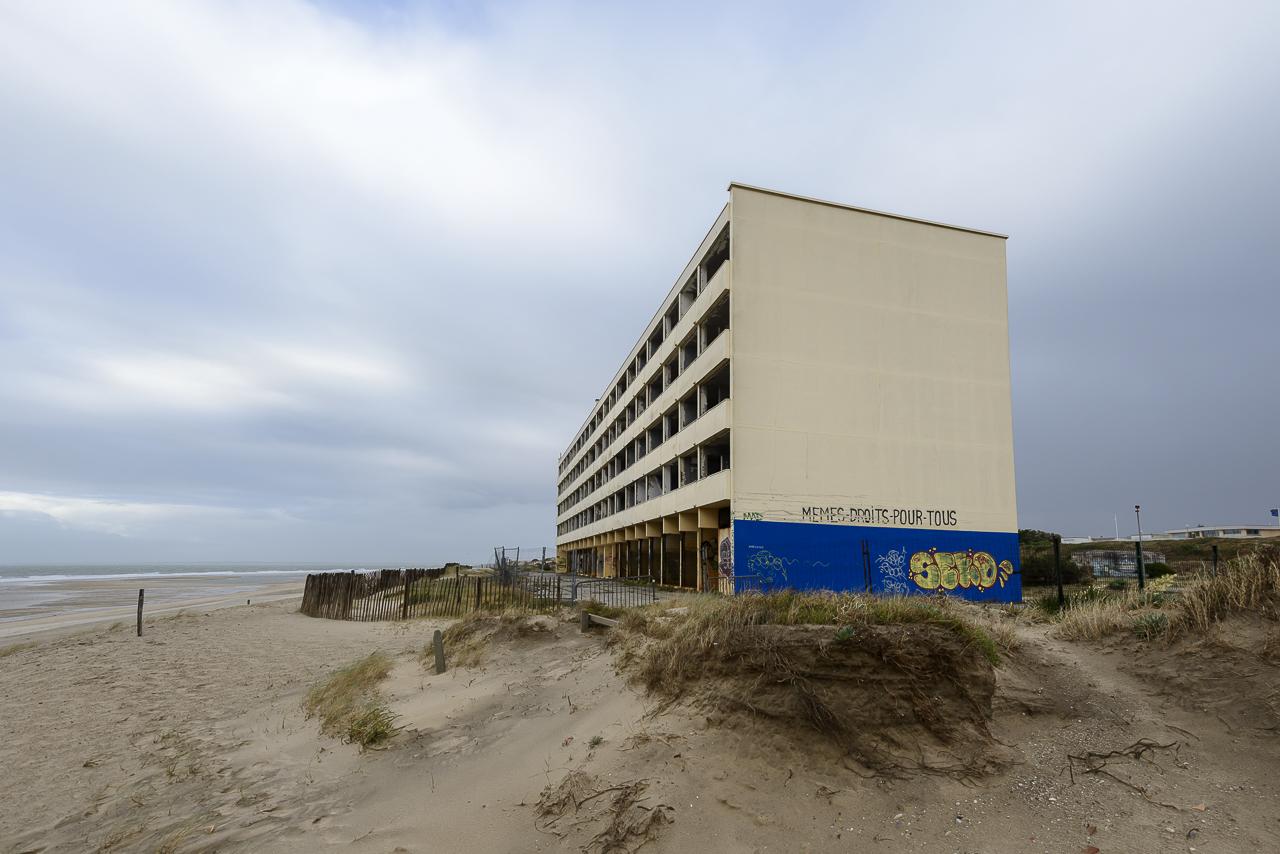 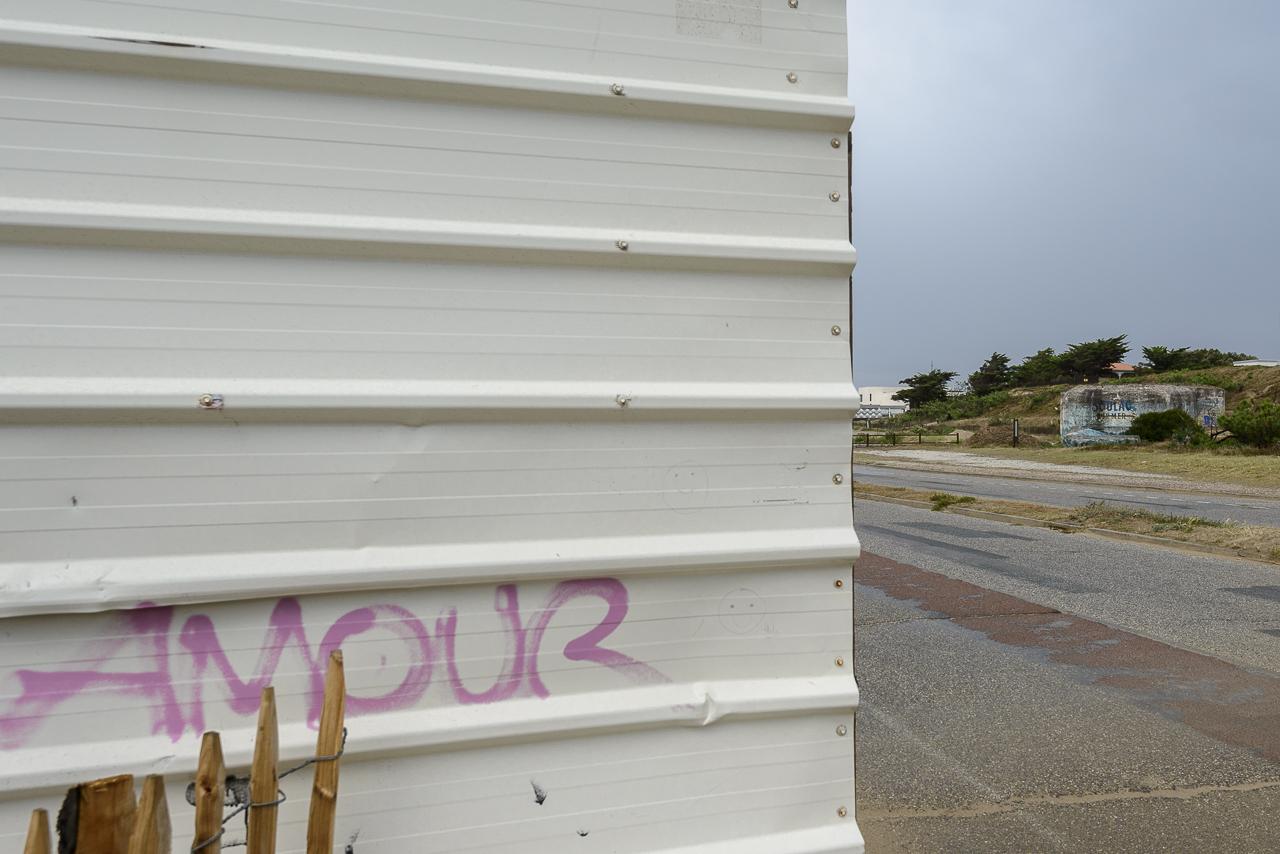 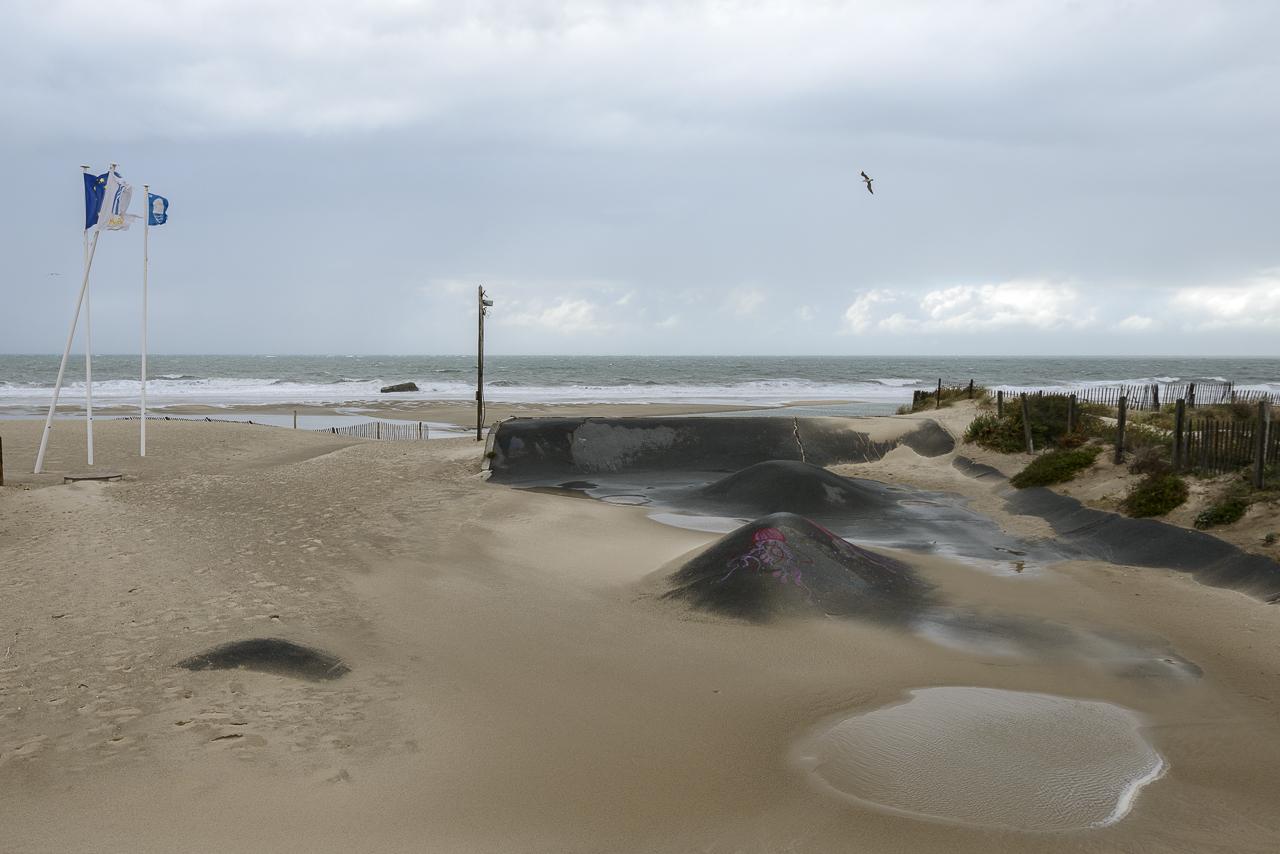 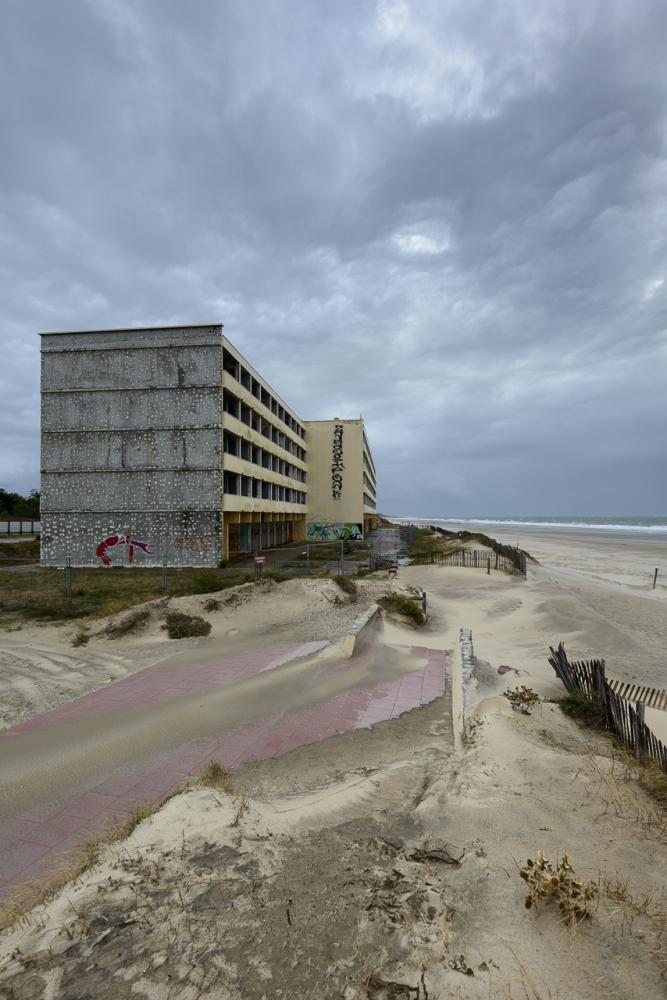 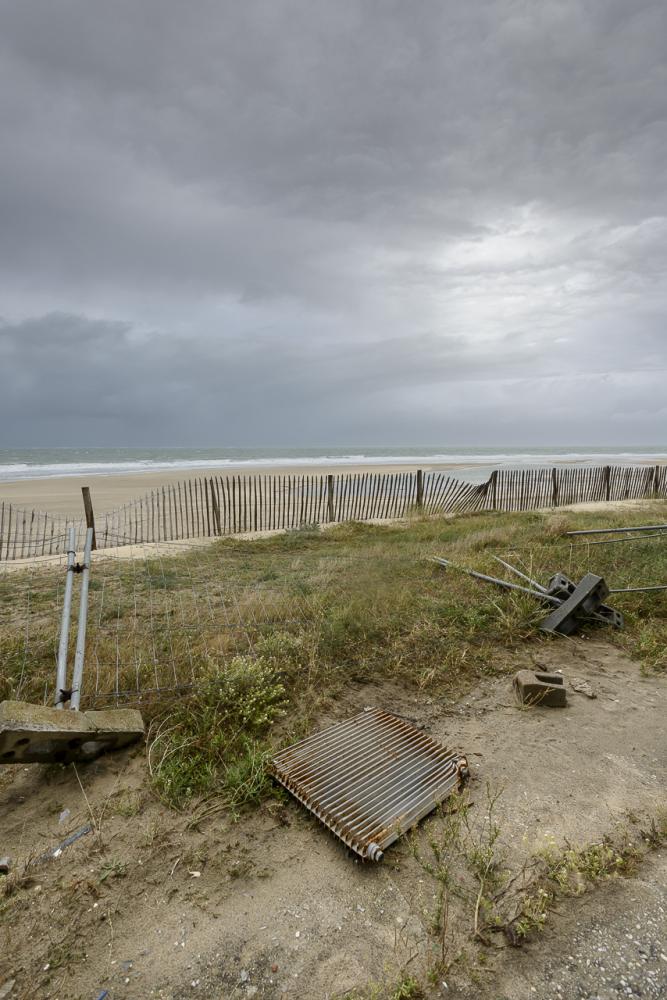 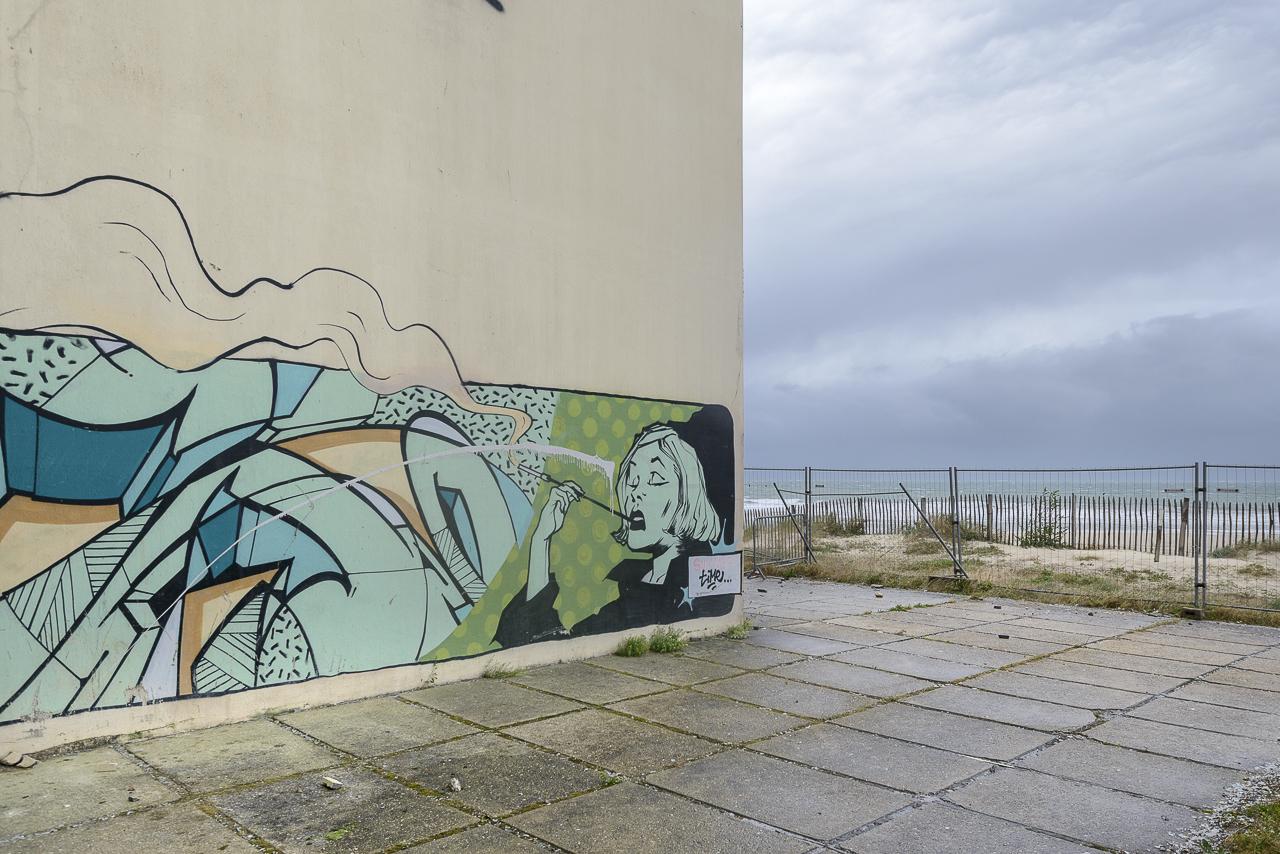 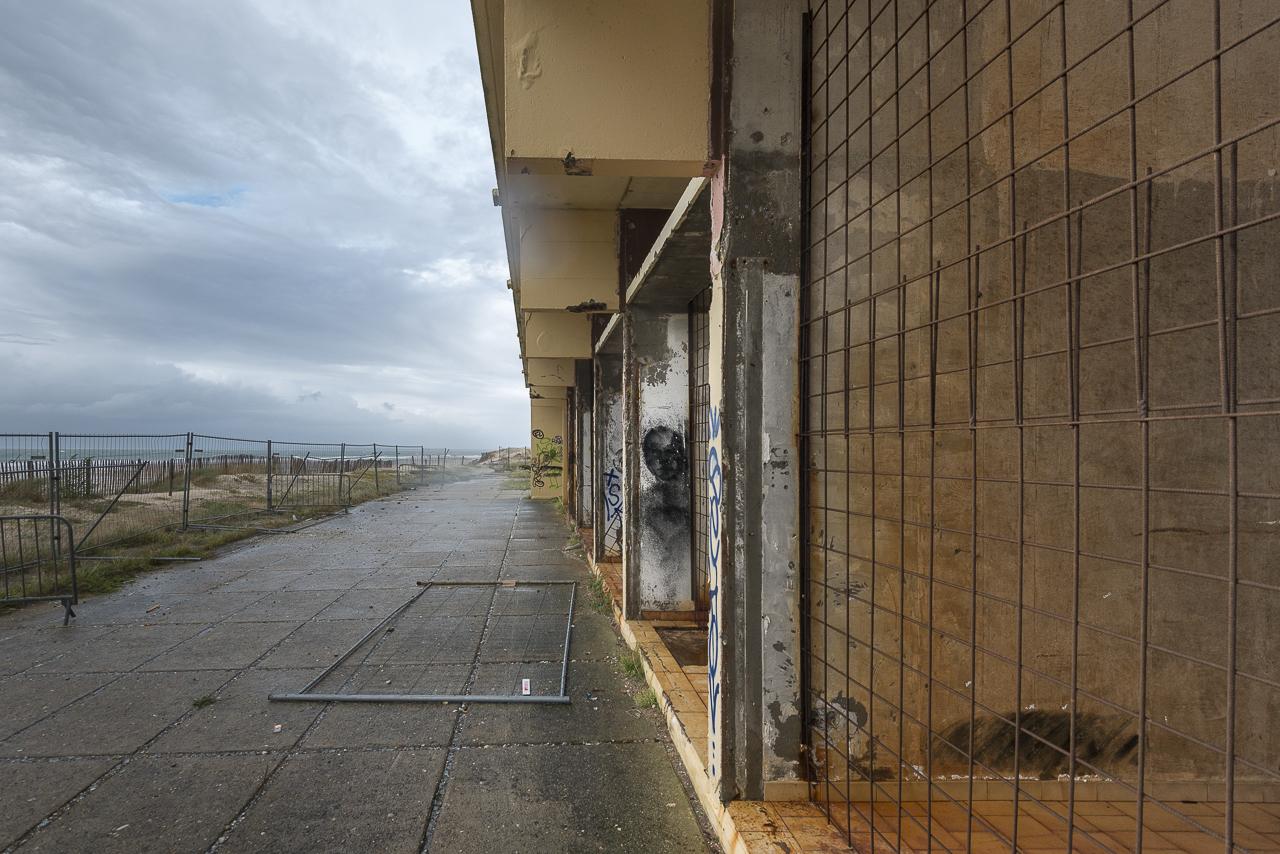 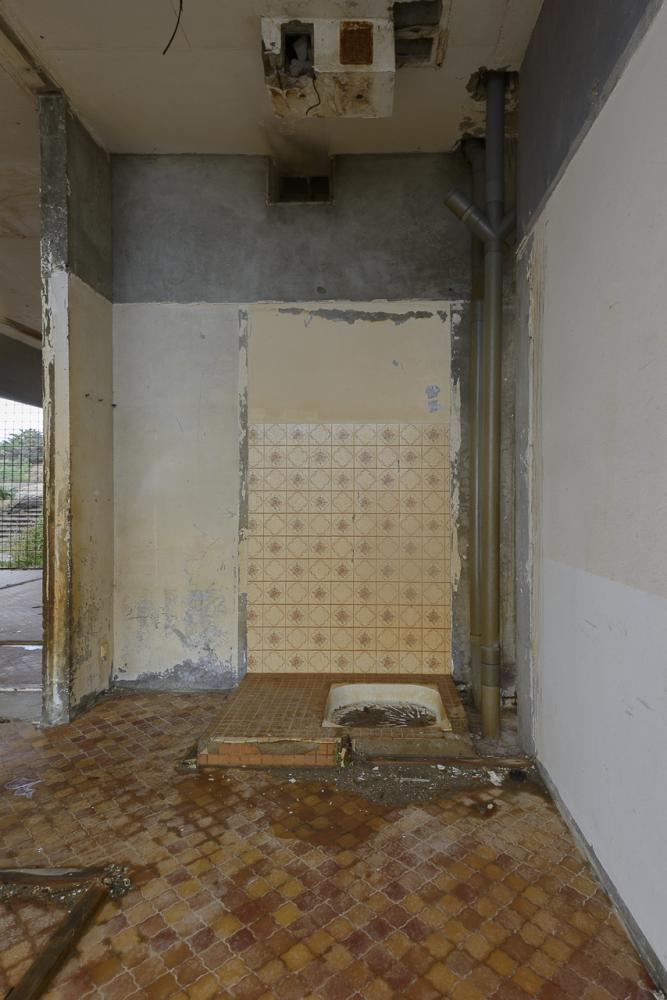 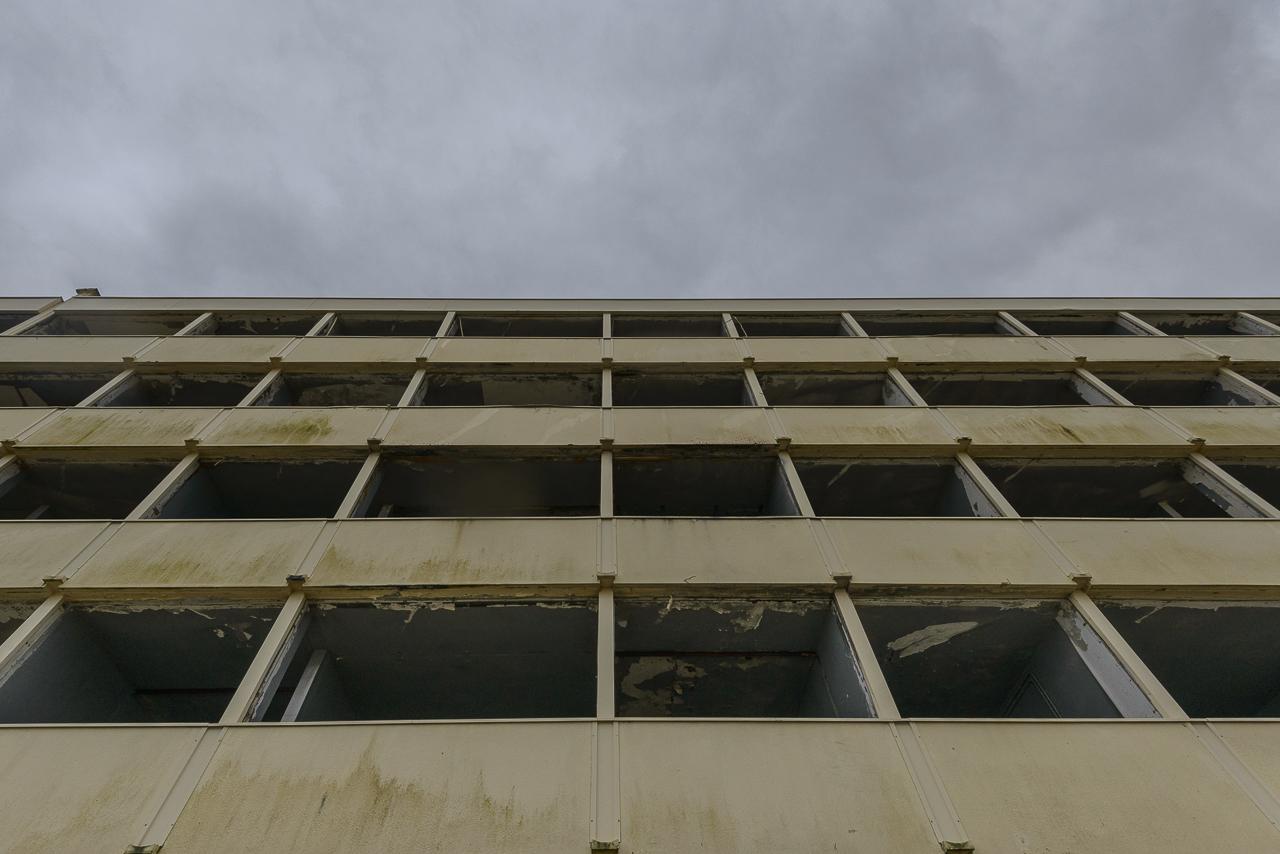 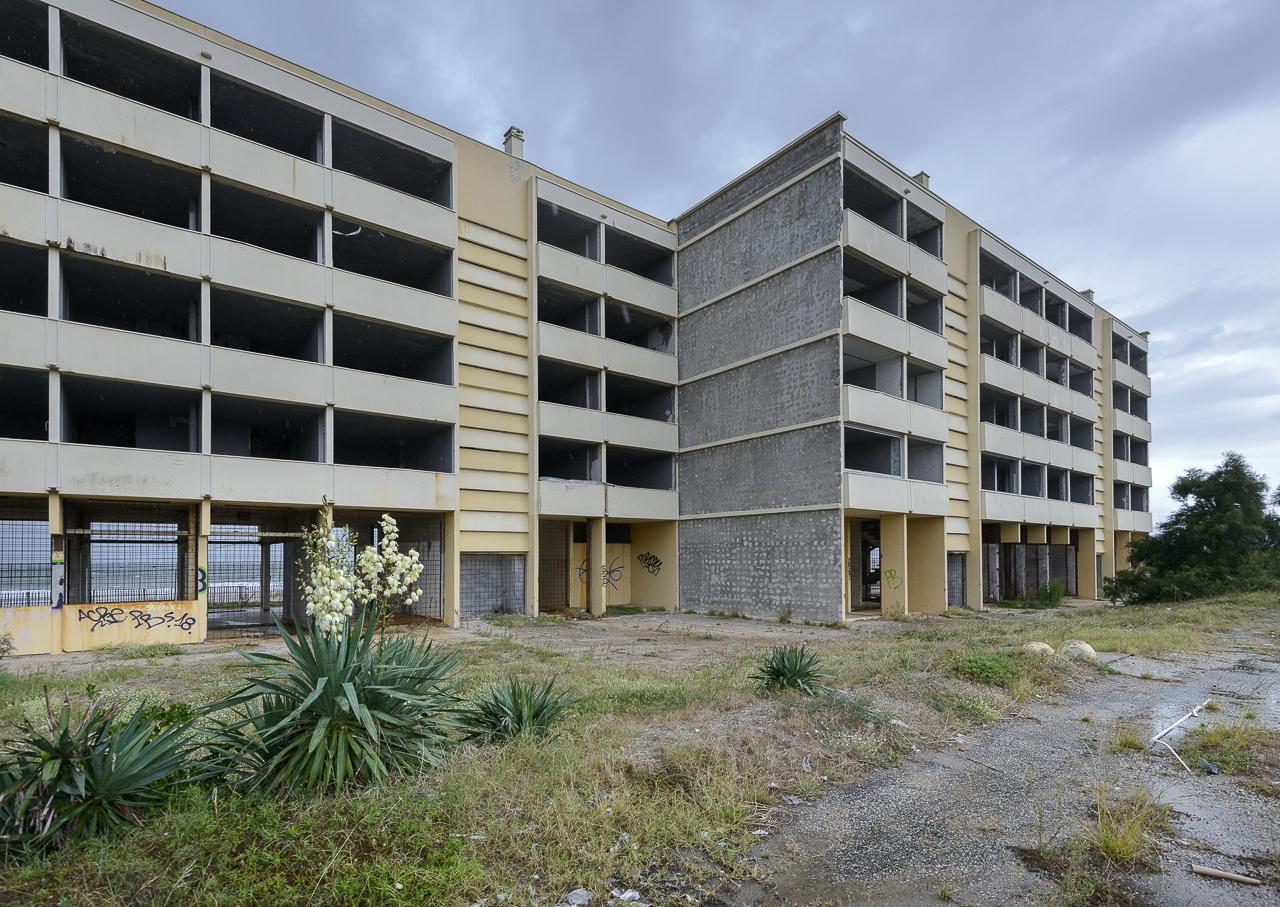 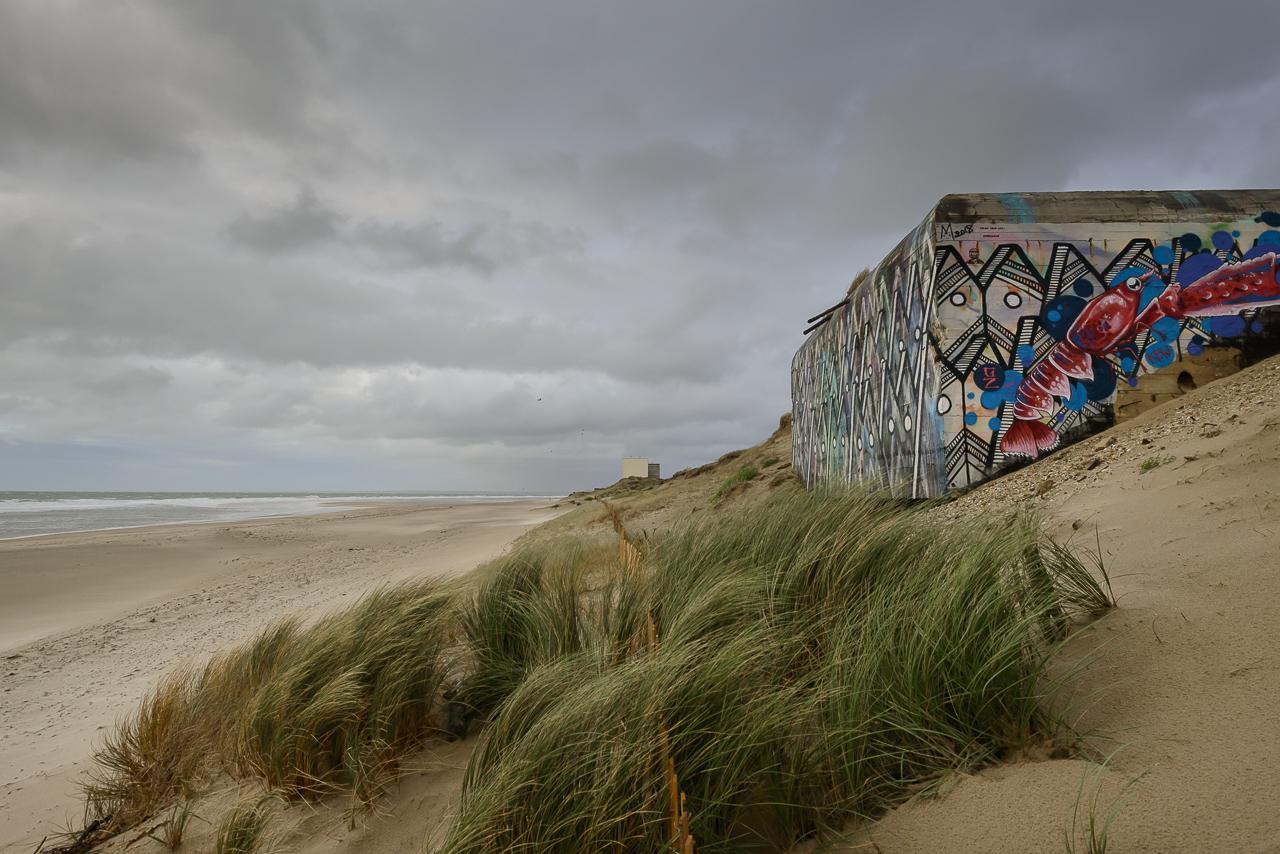 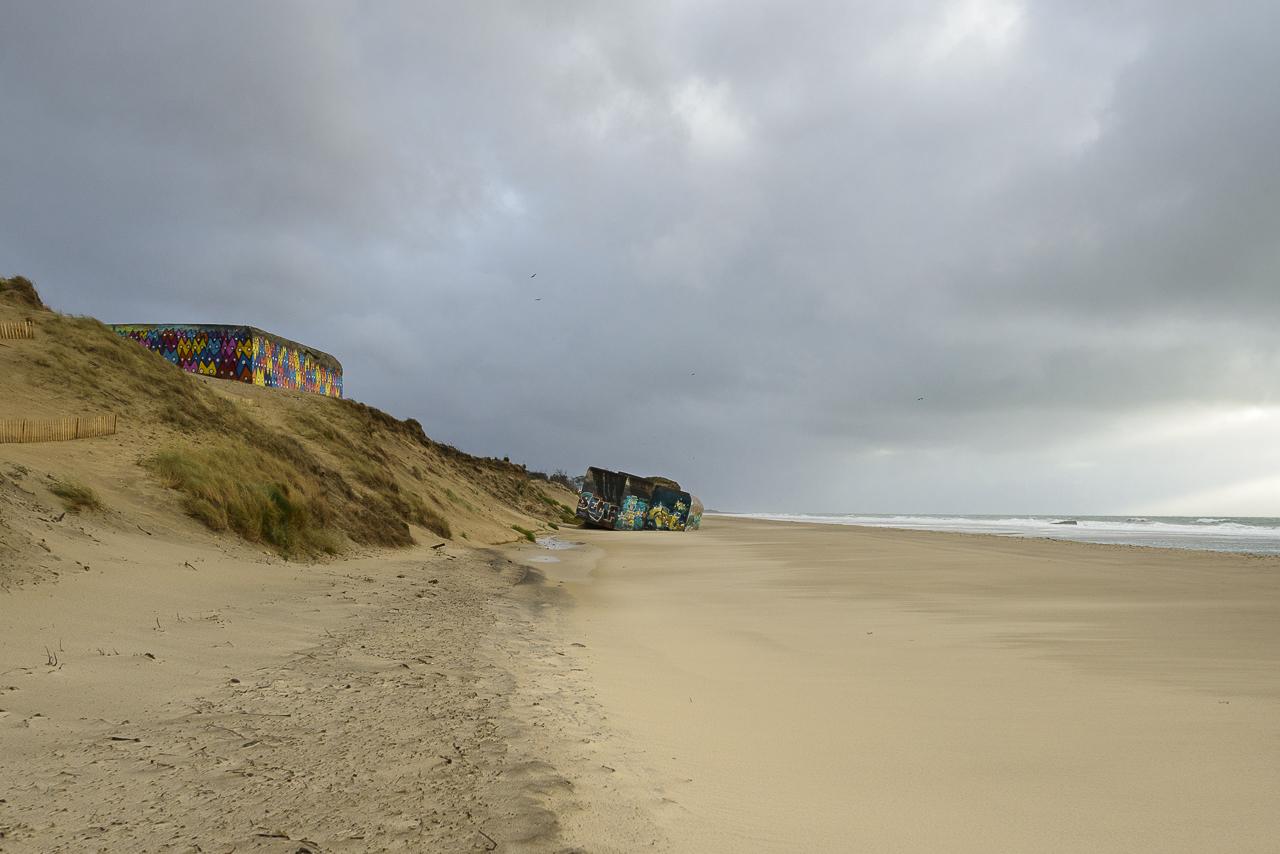 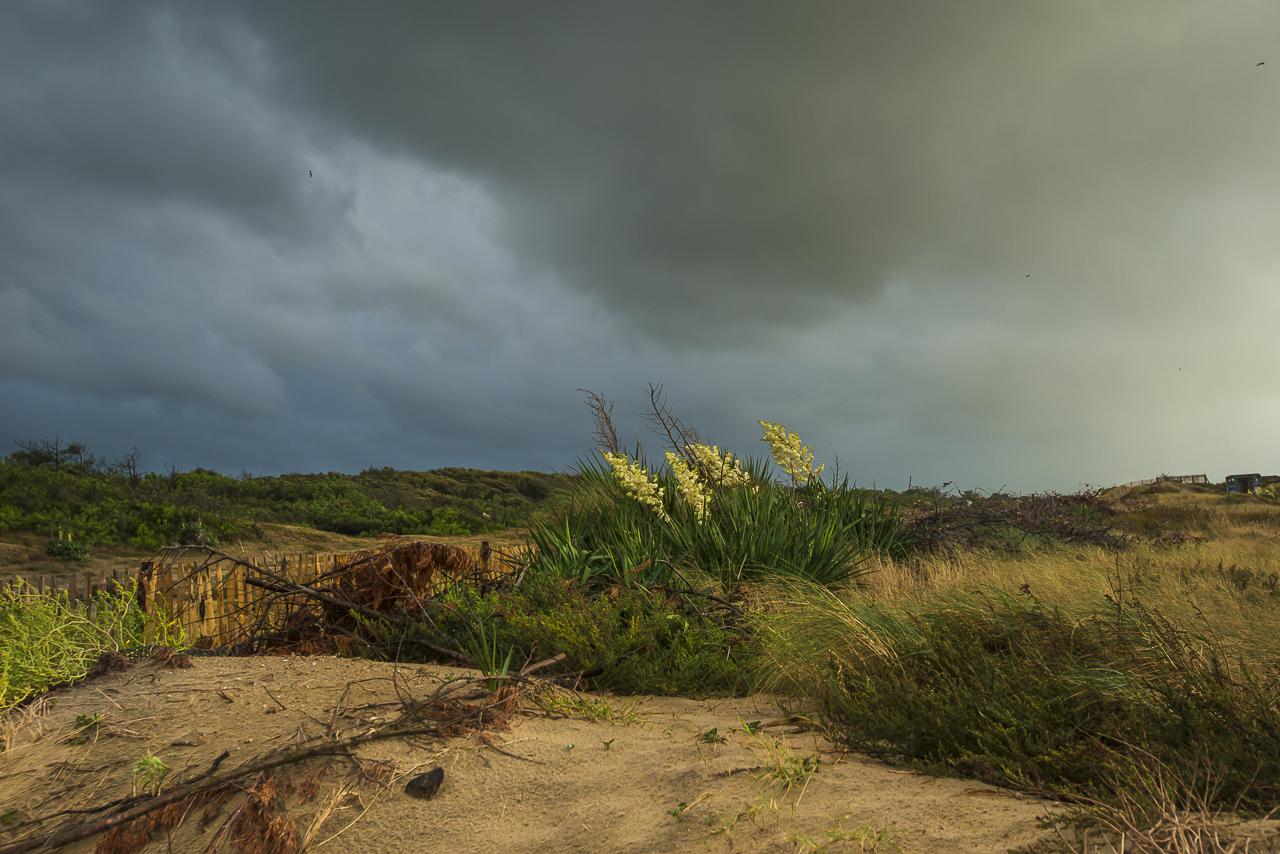 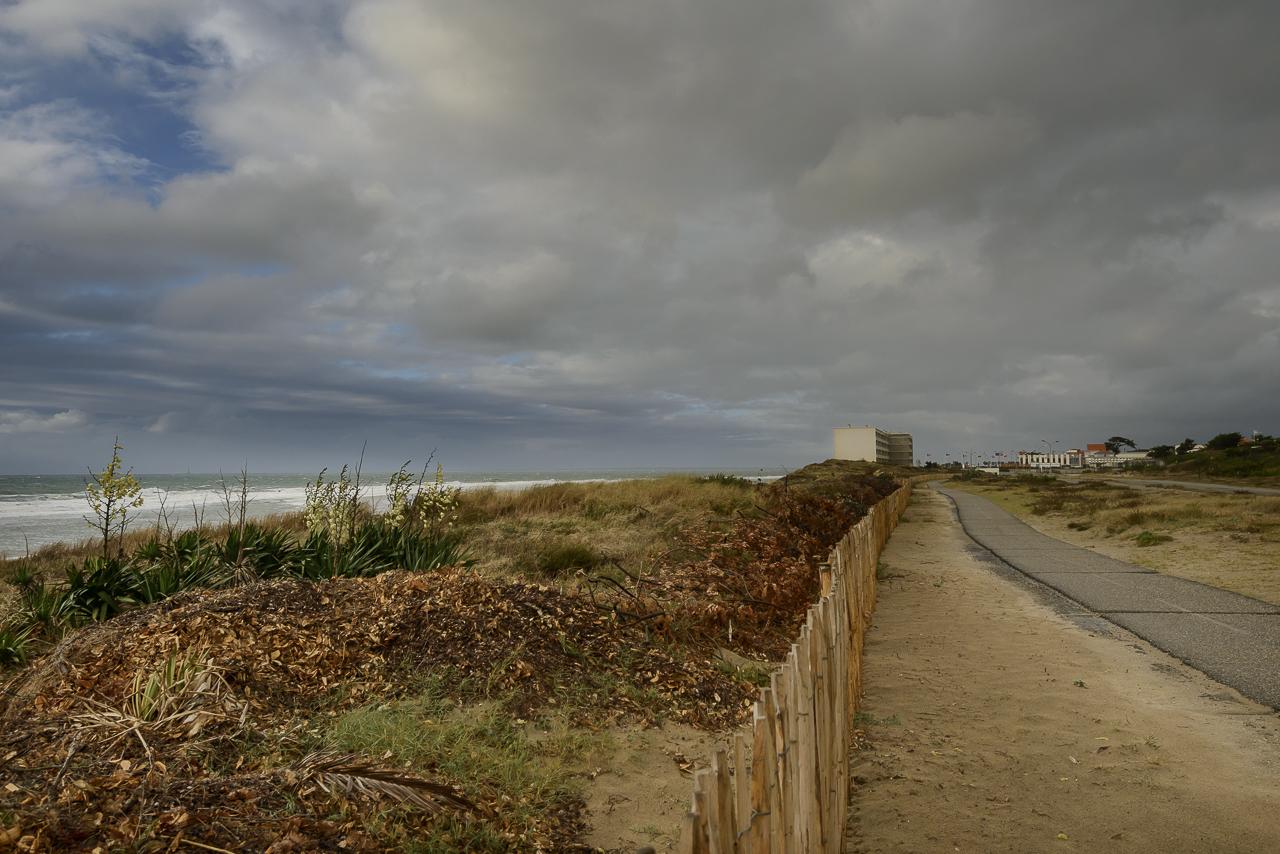 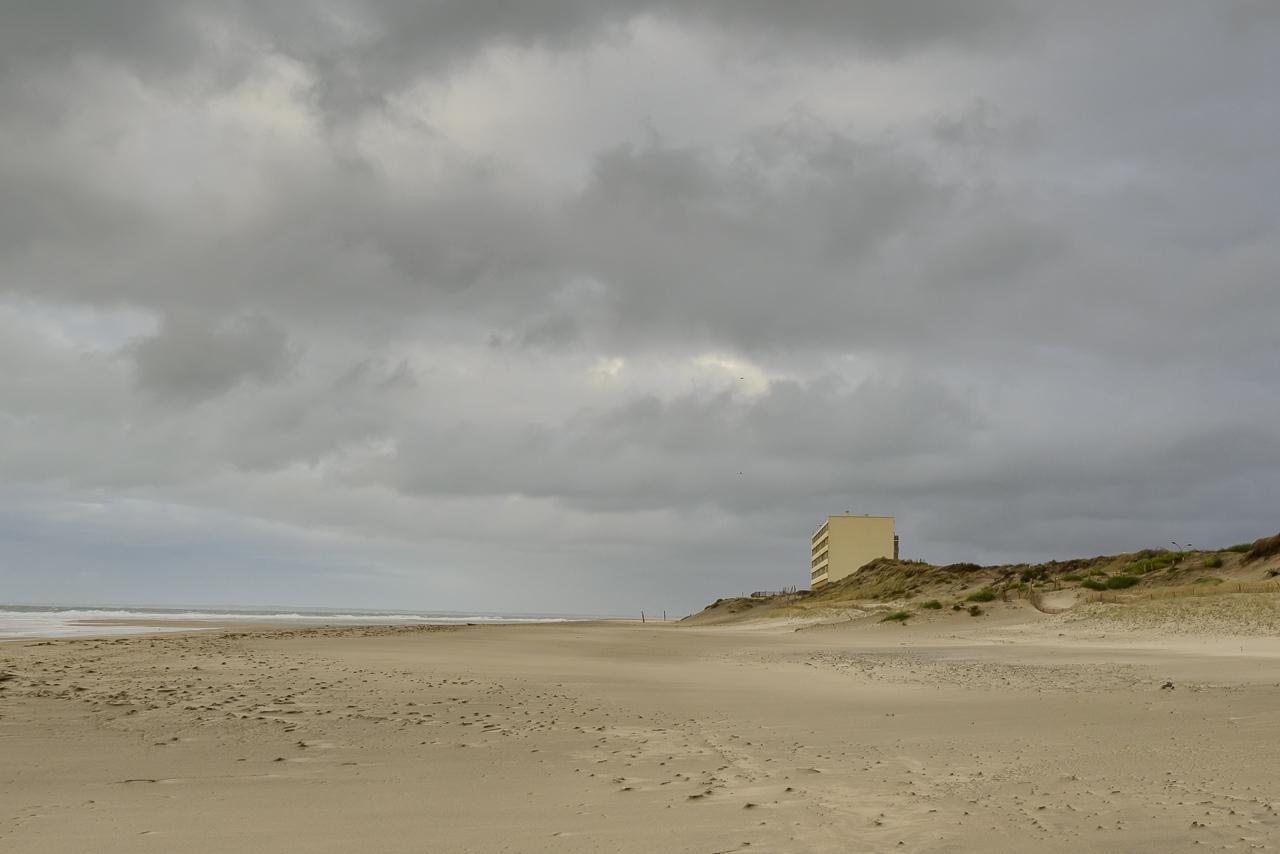 The Color of Light