Photographer & Journalist
www.laurelchor.com
Mui: Skin Deep
Follow Hire
Profile
Stories (4)
Location: Hong Kong
Biography: Laurel Chor is a freelance photographer, journalist and filmmaker based in Hong Kong. Her photography has been recognized with awards from the Society of Publishers in Asia and Getty Images. She is currently working on a long-term project about... read on
Focus: Photographer, Photojournalist, Journalist, Photography, Journalist Investigative
Anonymity is not a luxury allowed to Mui Thomas. Wherever she goes, the 22-year-old special needs teacher and rugby referee’s pink, scaly skin attracts stares.

Mui has harlequin ichthyosis, an extremely rare, severe genetic disease that causes the skin to grow very thick, with deep, painful cracks. The name of the disorder itself, “ichthyosis” – which comes from the Greek word for “fish” – refers to the “scales” that cover sufferers’ bodies. 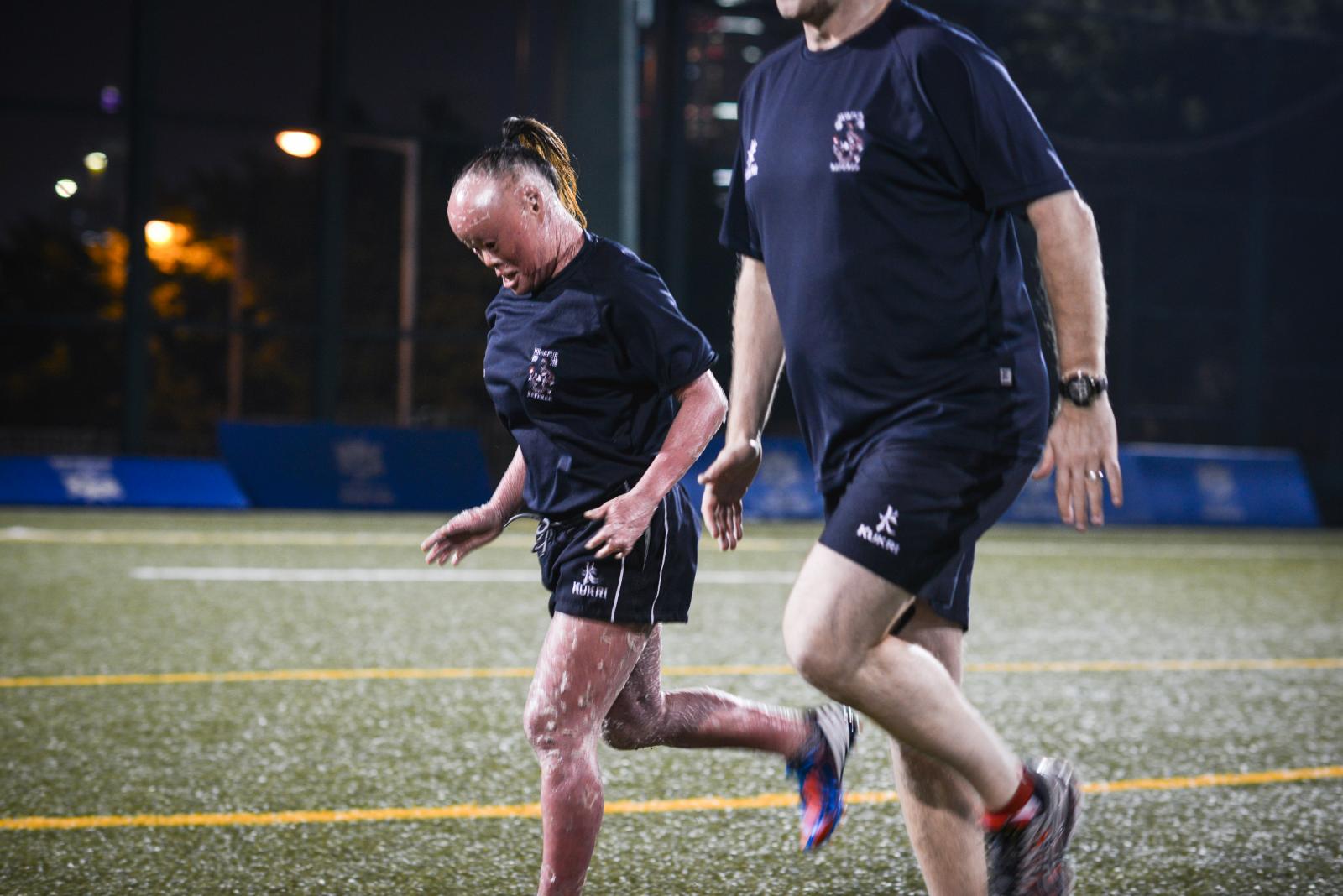 2 of 13 © 2020 Laurel Chor
Mui is now a special needs teacher at the Rock Foundation in Wan Chai, and a referee for the Hong Kong Rugby Union (HKRU). She hopes to one day become a rugby referee for international matches, a goal she works towards by moving up the referee hierarchy in the city. 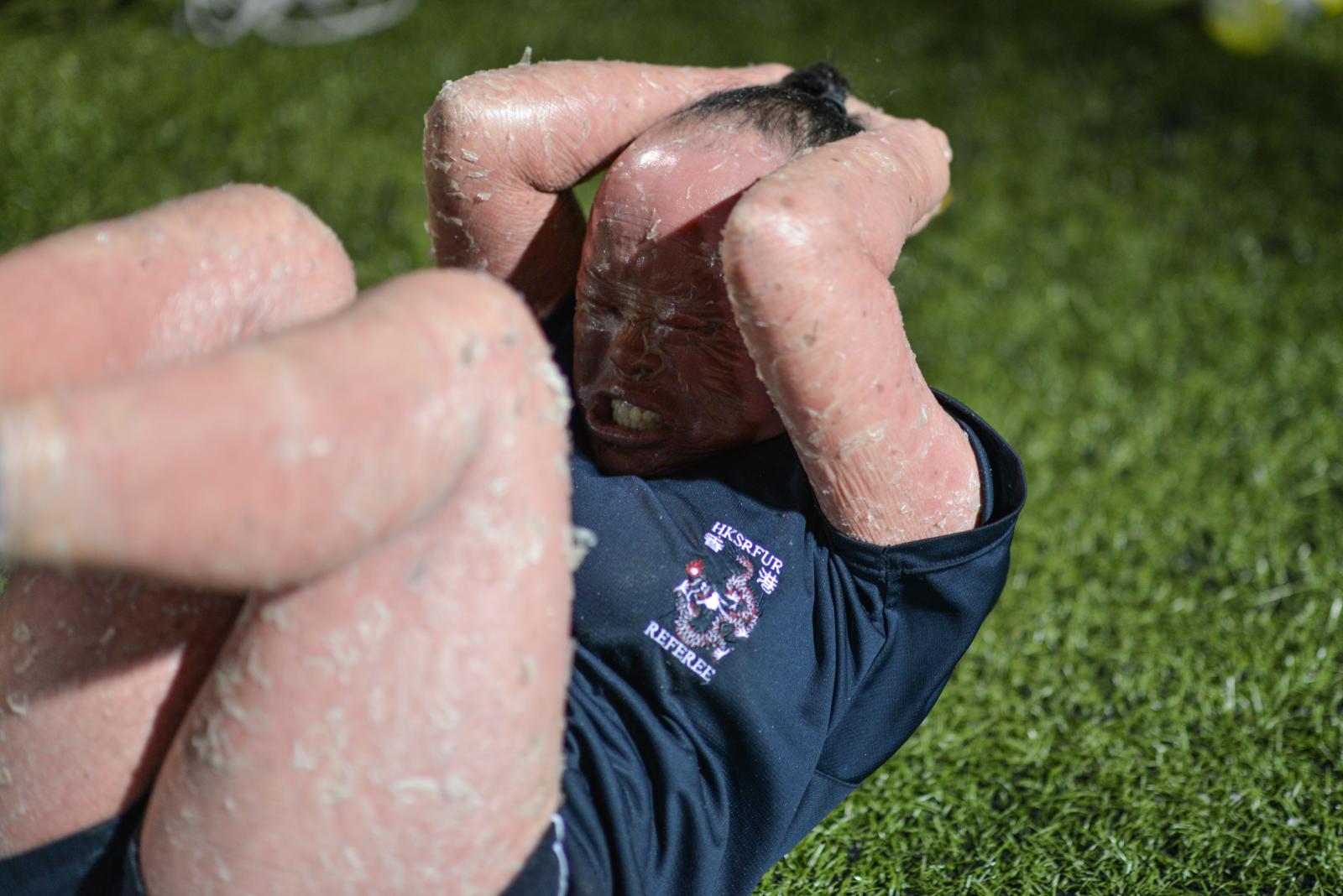 4 of 13 © 2020 Laurel Chor
She is one of the oldest people in the world with harlequin ichthyosis and the only sufferer in Hong Kong. Babies born with the disorder often die in their early childhood without proper treatment.

Fortunately, with medical advances – such as topical creams to keep the skin moisturised, and oral retinoids to slow down the growth of her skin cells – chances of survival have improved dramatically, and no one knows how long those with the ailment may live, or even if their lifespans are limited at all compared to the general population. 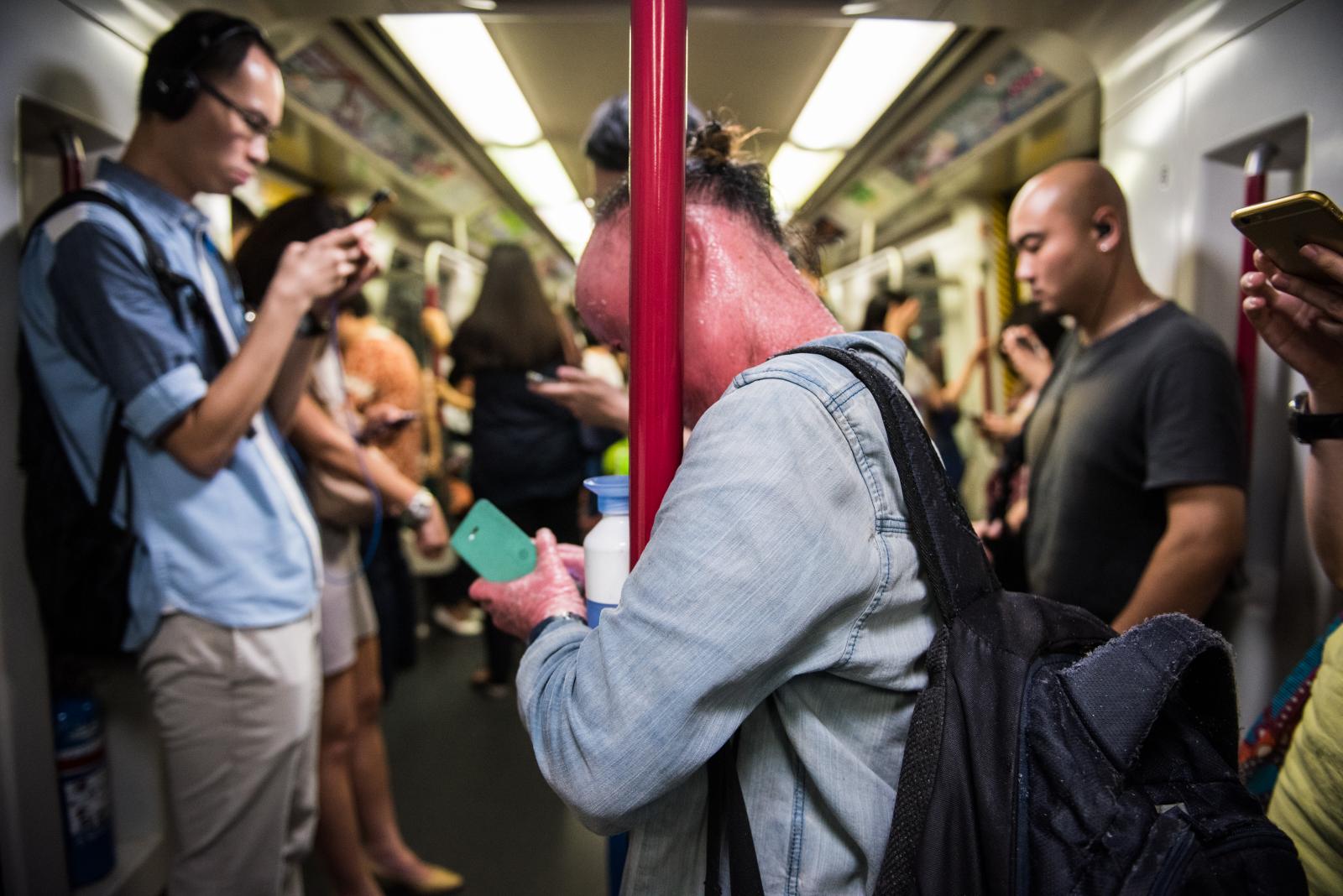 6 of 13 © 2020 Laurel Chor
As daunting and uncertain these prospects may seem, Thomas is surprisingly blasé about it.

“I never really thought about it myself,” Thomas said, sitting in a café with her parents. “I just think: ‘Well, I’m still here.’” 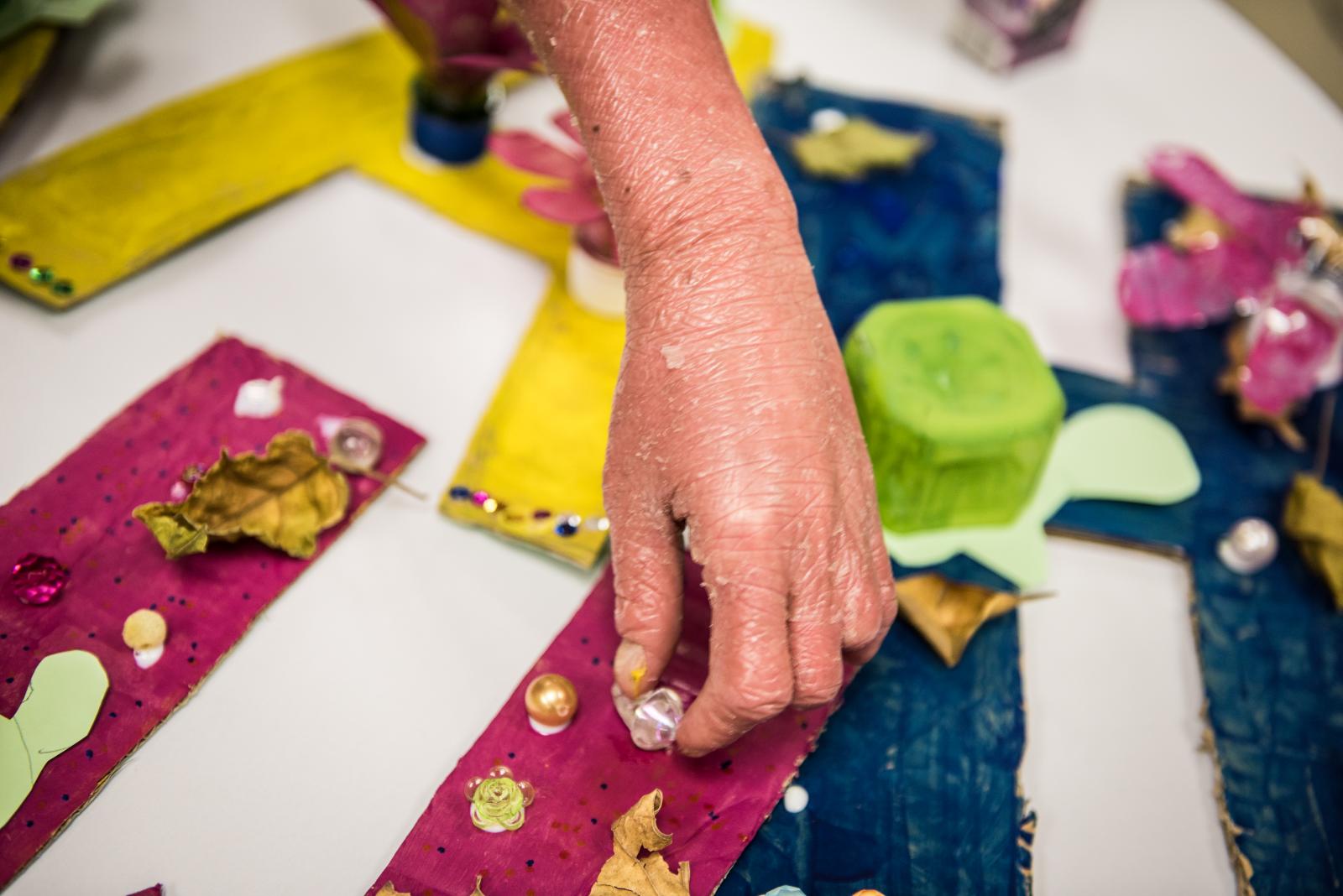 8 of 13 © 2020 Laurel Chor
“There was no reason that either of us should have wanted to adopt. To other people, it didn’t make sense,” Mui's father said.

But her parents decided to do it anyway. The adoption was finalised when Mui was three years old, and immediately society made an already tough job even more difficult.

“I would say the worst incident when a woman spat in Tina’s face, and accused her of burning Mui,” Roger recounted. 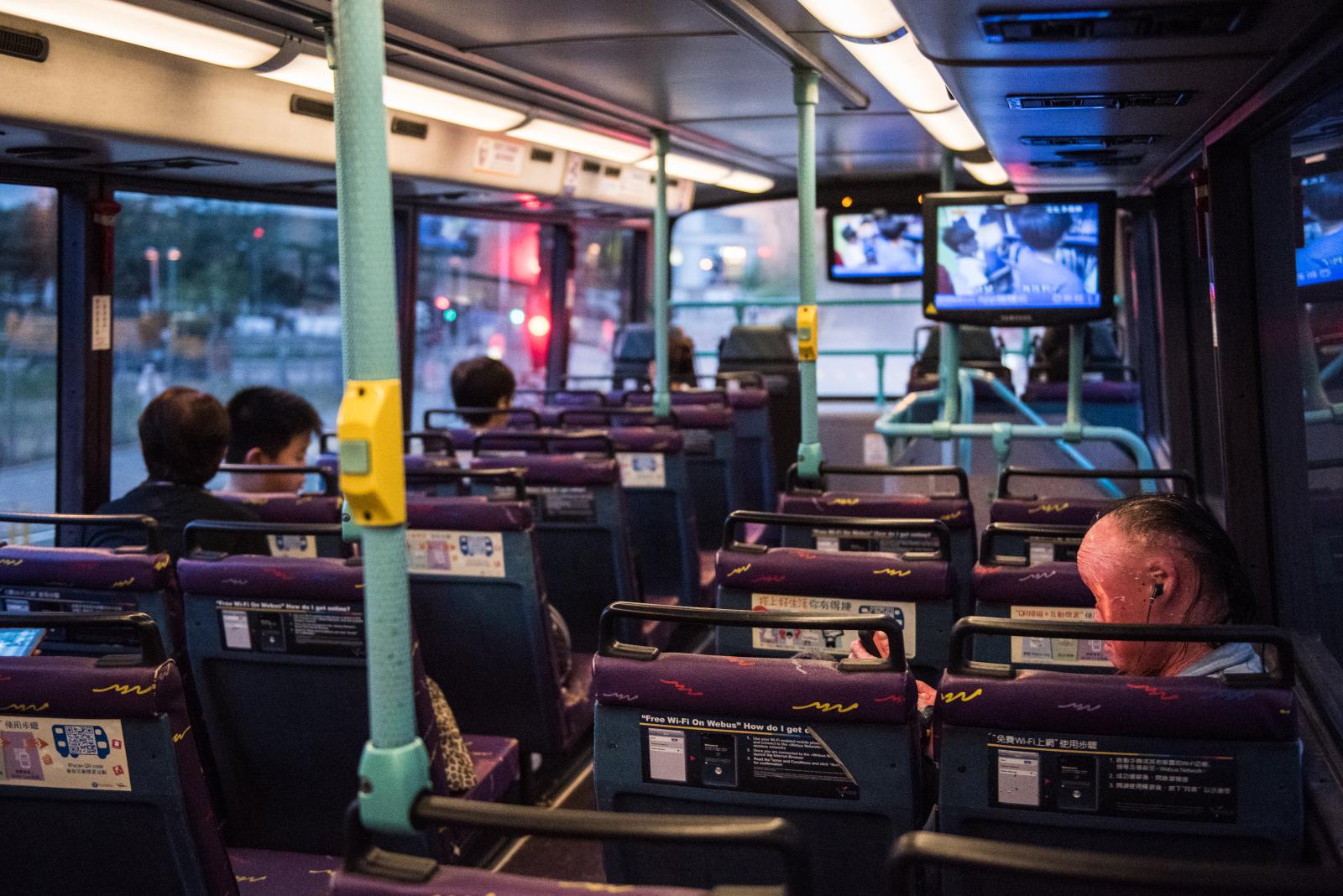 10 of 13 © 2020 Laurel Chor
These days, she has people coming up to her on the street and contacting her online to tell her what an inspiration she’s been to them, and though she’s still getting adjusted to the attention, she plans to use her story to help others.

“I hope that people will be more accepting of those with visible differences and with special needs. And know that even though they look different, they’re still people.”

“Hopefully, for people troubled with difficulties, our story can offer the sort of hope and support that would get them out and running again.” 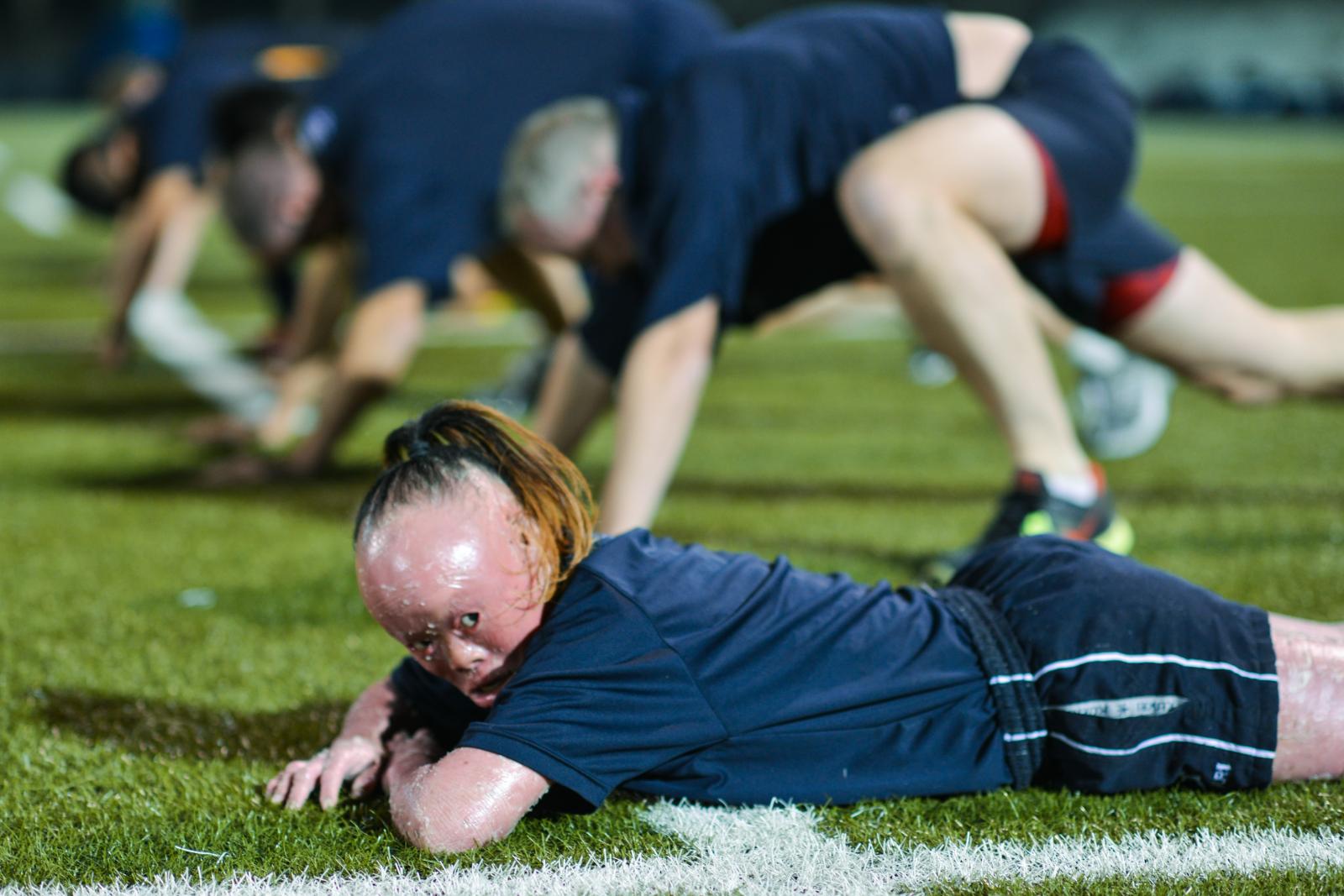 The Families of Sri Lanka's Disappeared

The Siege of PolyU