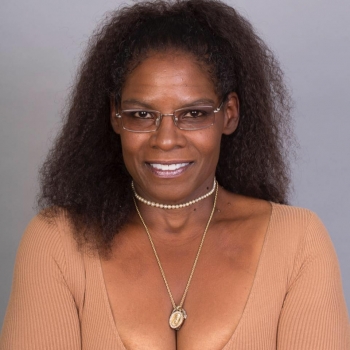 As a Production Manager, Line Producer, and Producer, Cherylhas worked on countless film/tv/digital projects, including 16 Independent Features. Ms. Bedford served as CFO and Supervising Producer for a boutique studio. She was formerly Chair of Diversity Development and a Producing Instructor at a Film School in Los Angeles, California. As Chair, Ms. Bedford developed the Diversity Series, the Industry Lab (creating a bridge from school to work), among other initiatives. She has also taught The Art of Line Producing at UCLA Extension in Westwood, CA.

Ms. Bedford formed her own company, Cheryl L. Bedford Productions, in January of 2001. In her spare time, she judges film festivals.

More recently, Ms. Bedford founded Women of Color Unite, her 501(c)(3), which purpose is to help WOC get Hired, get their projects Funded and get their content Distributed. From the members of WOC Unite, Cheryl created The JTC List. The JTC List is a Google Doc of 1000+ Women of Color in Entertainment, which is being shared throughout the Industry. Never again will someone be able to say, they can’t find any WOC for any job above or below the line. The list is named after her
mother, Joan Theresa Curtis, an activist, warrior and Ms. Bedford’s biggest fan, who passed away in 2016. To join the list or to hire women from the list, please email TheJTCList@gmail.com
Sign-up Log In
Cart
Loading...
Edit Check Out