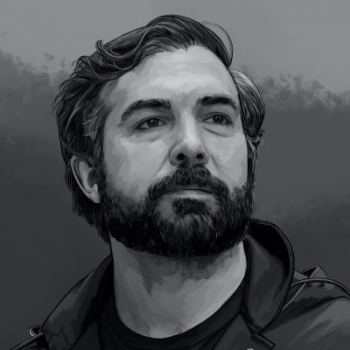 Editor / Based in El Paso, Texas

He is the inaugural recipient of the James Foley Award for Conflict Reporting from the Online News Association in 2015, was a member of the Associated Press team listed as finalists for the Pulitzer Prize for coverage of the battle for Mosul in 2016, and was listed on the Getty Images Reportage Emerging Talent roster. He won a National Magazine Award as the managing editor of Roads & Kingdoms in 2019, served for three years as a board member for the Frontline Freelance Register, advocating for better training and protections for conflict freelancers, and was named a 2019 Dart Center Ochberg Fellow in Journalism and Trauma.