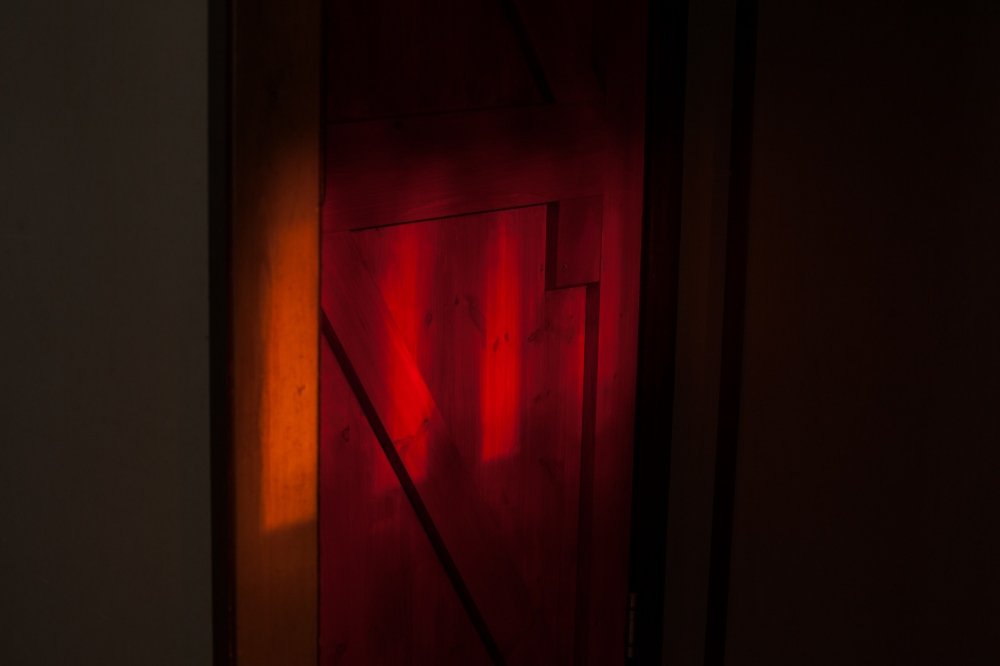 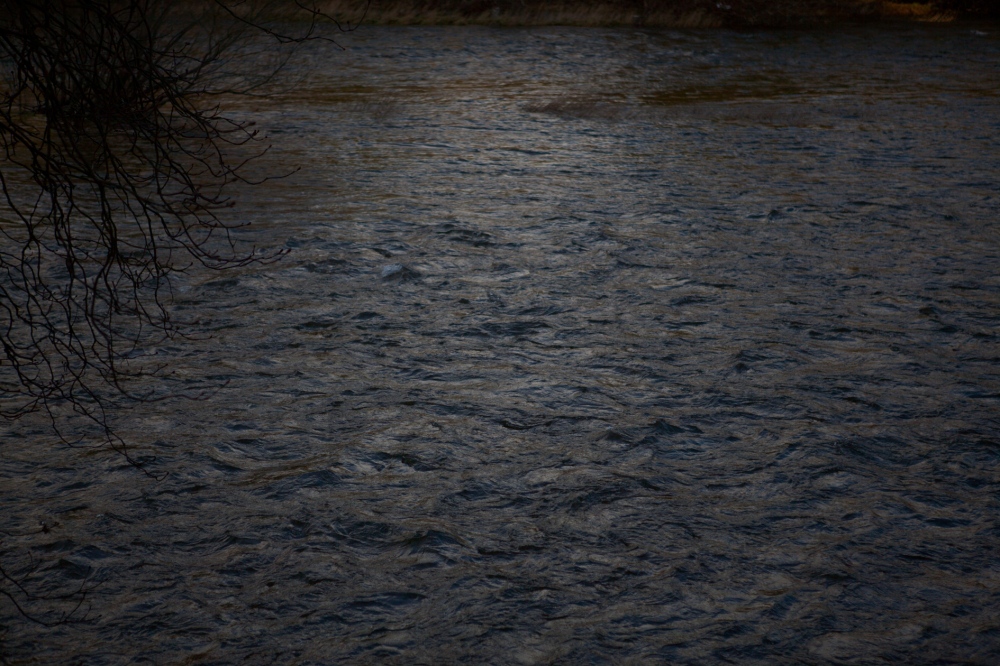 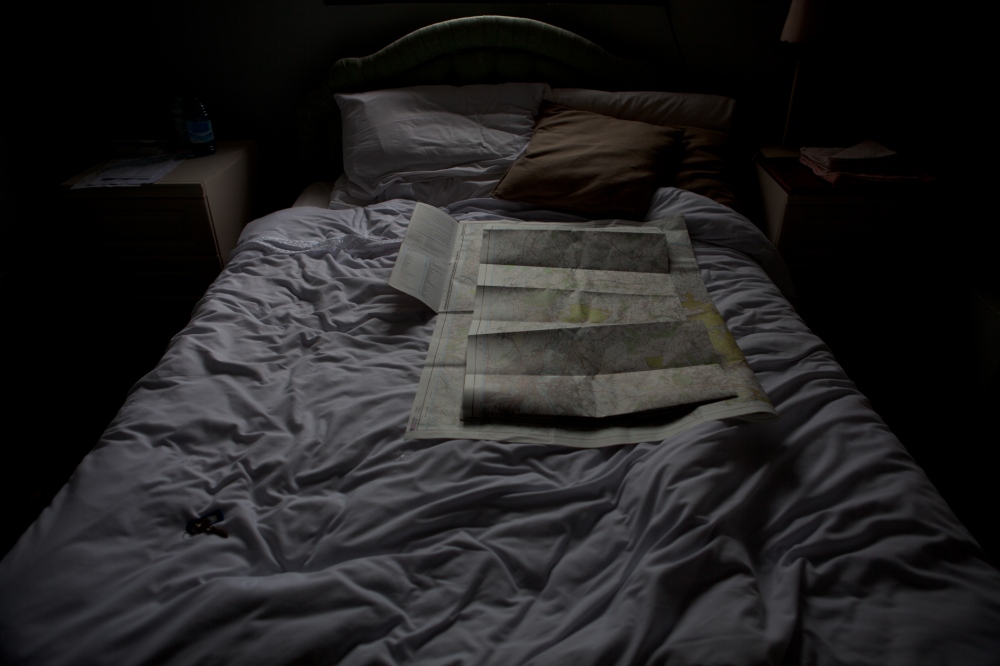 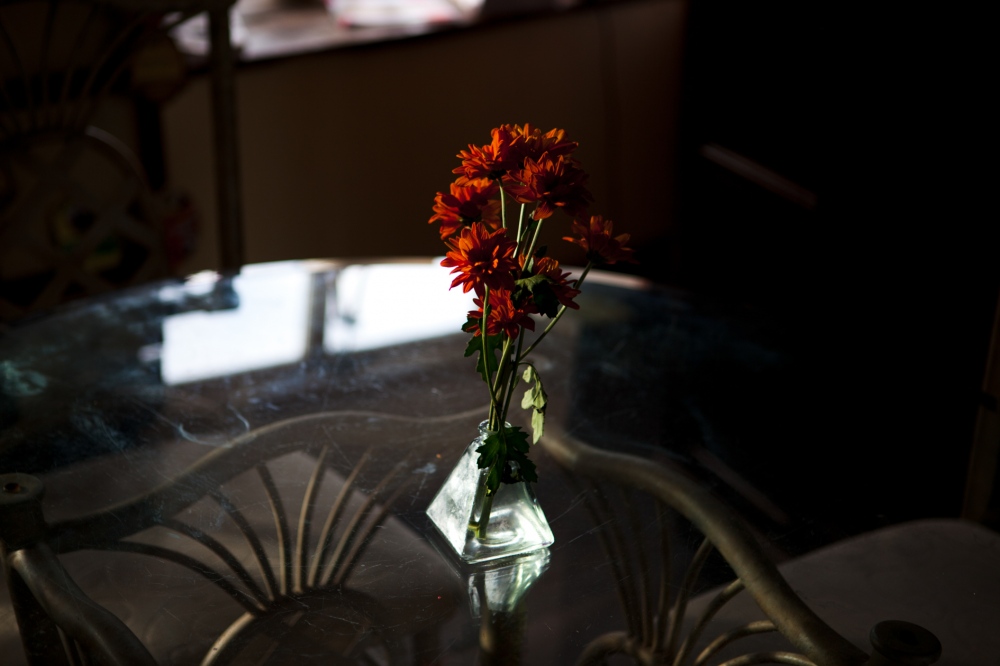 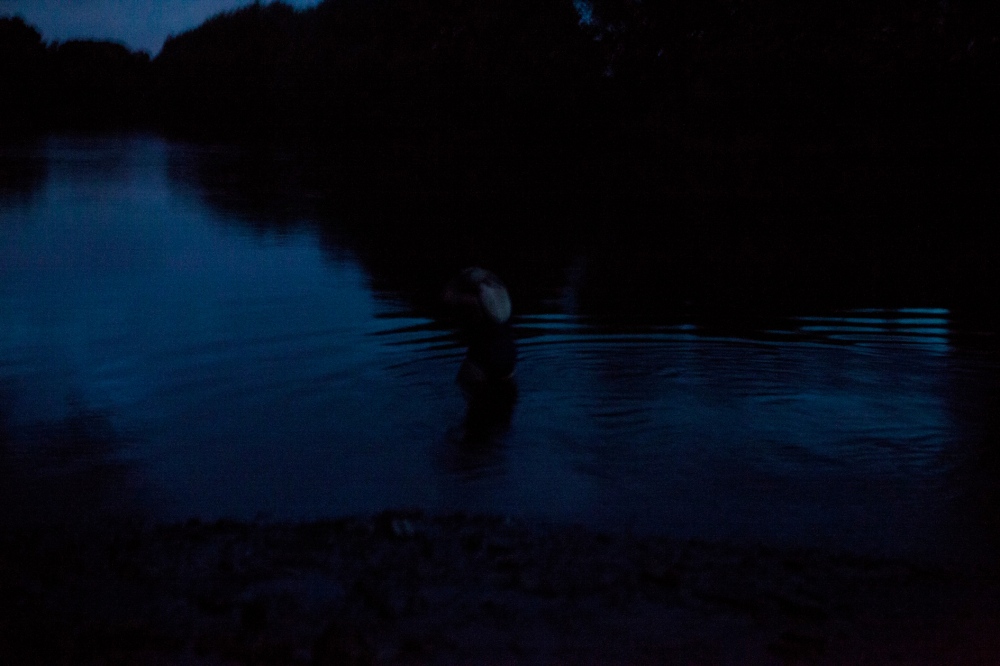 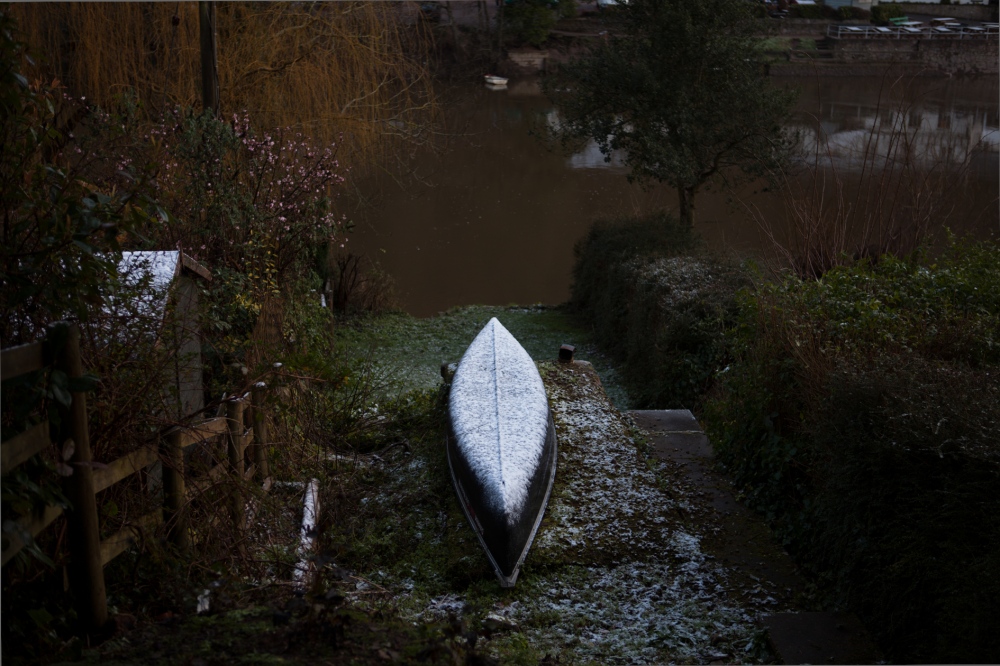 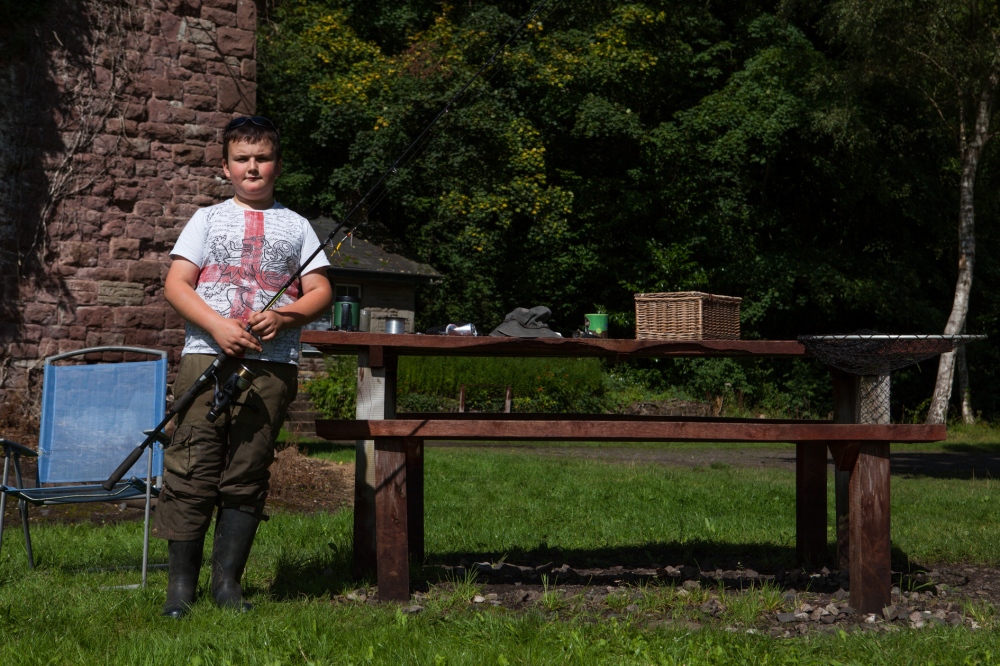 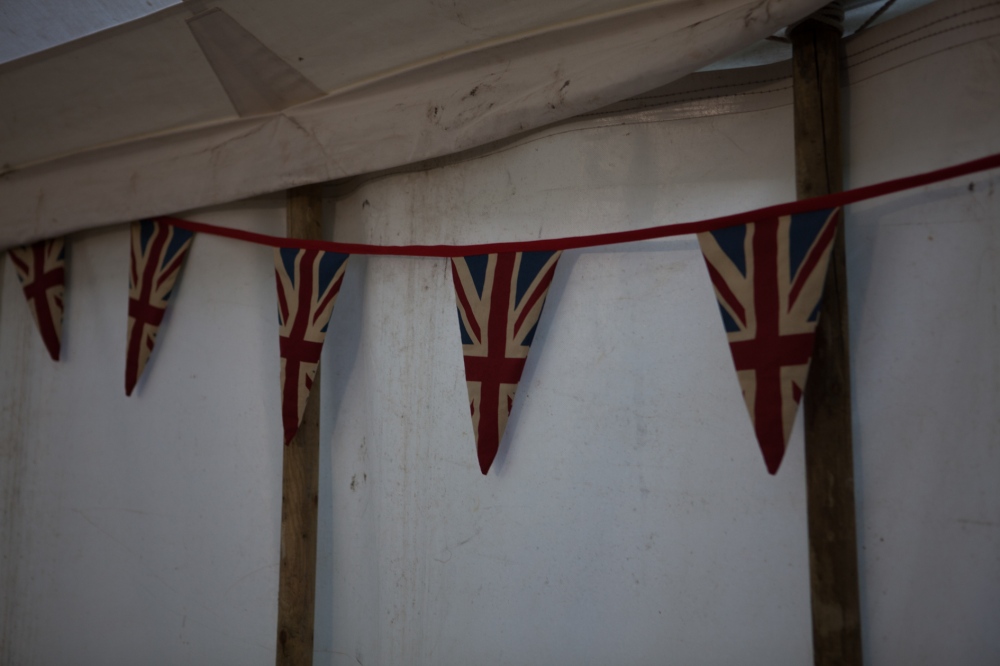 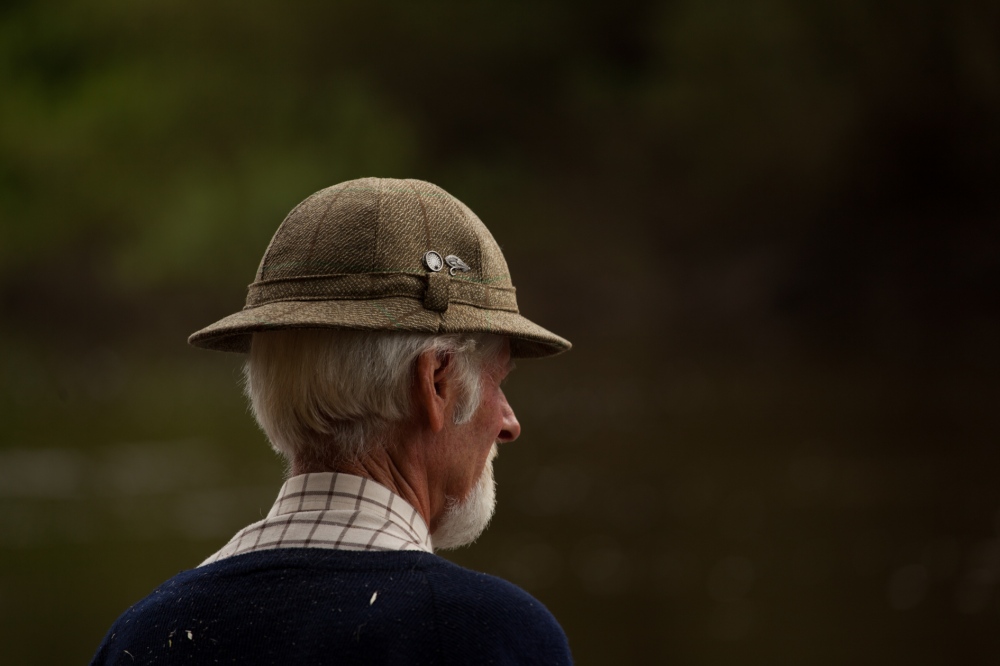 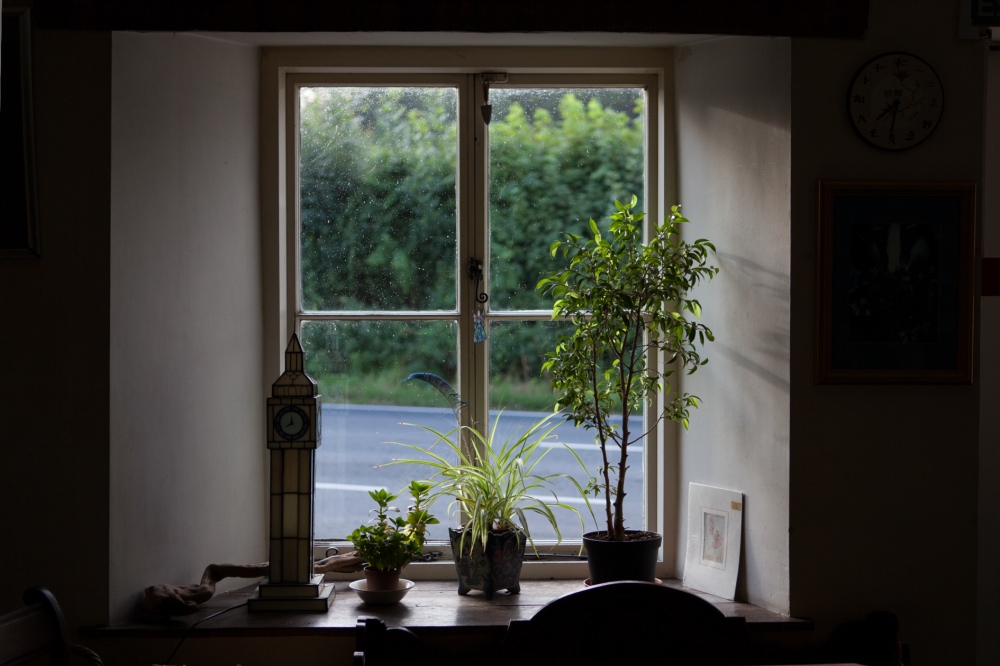 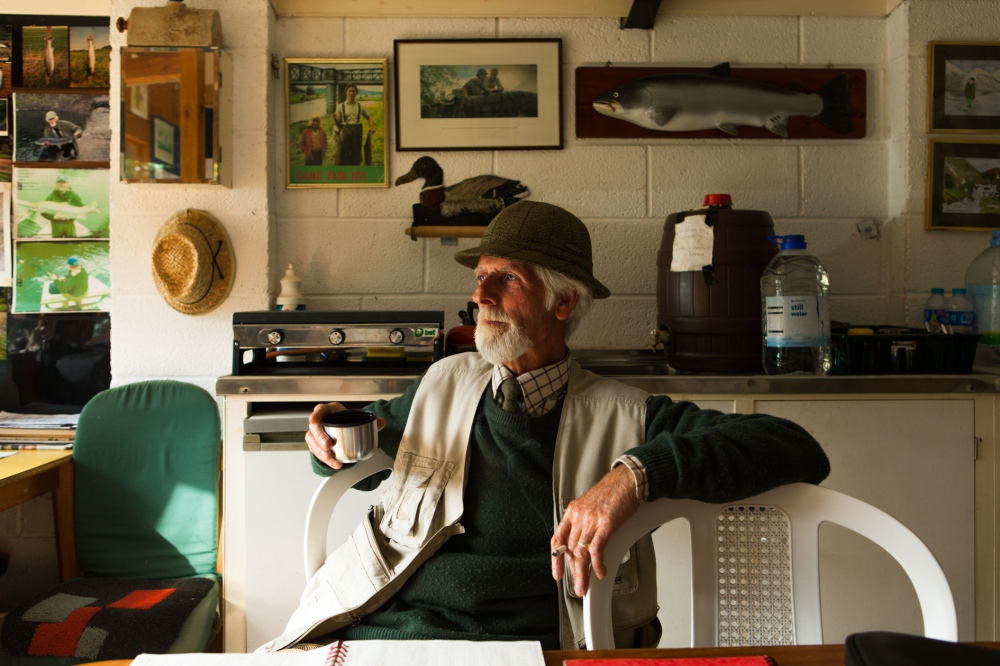 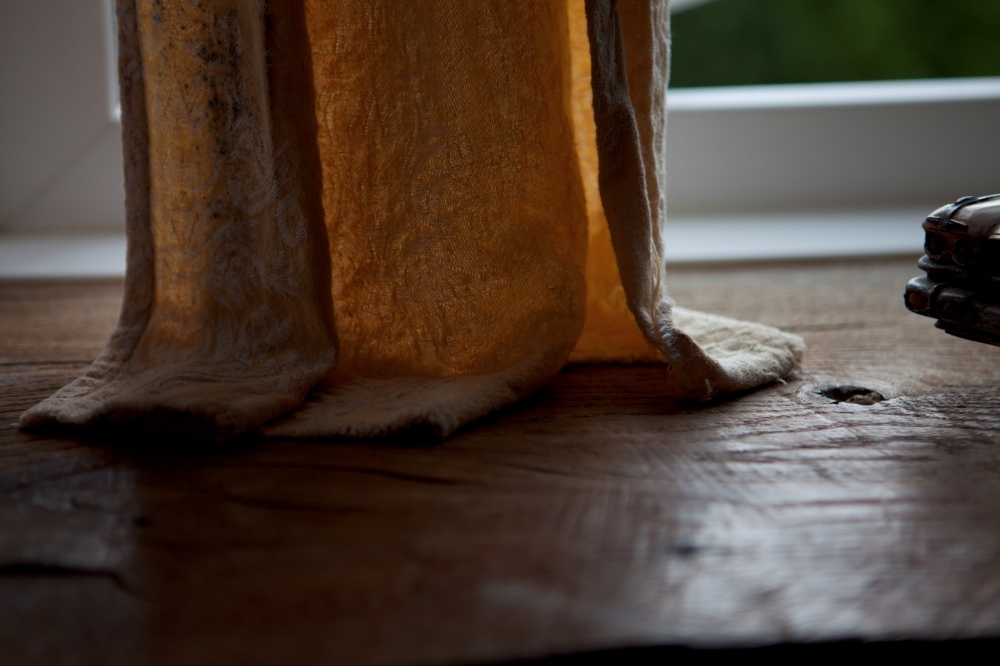 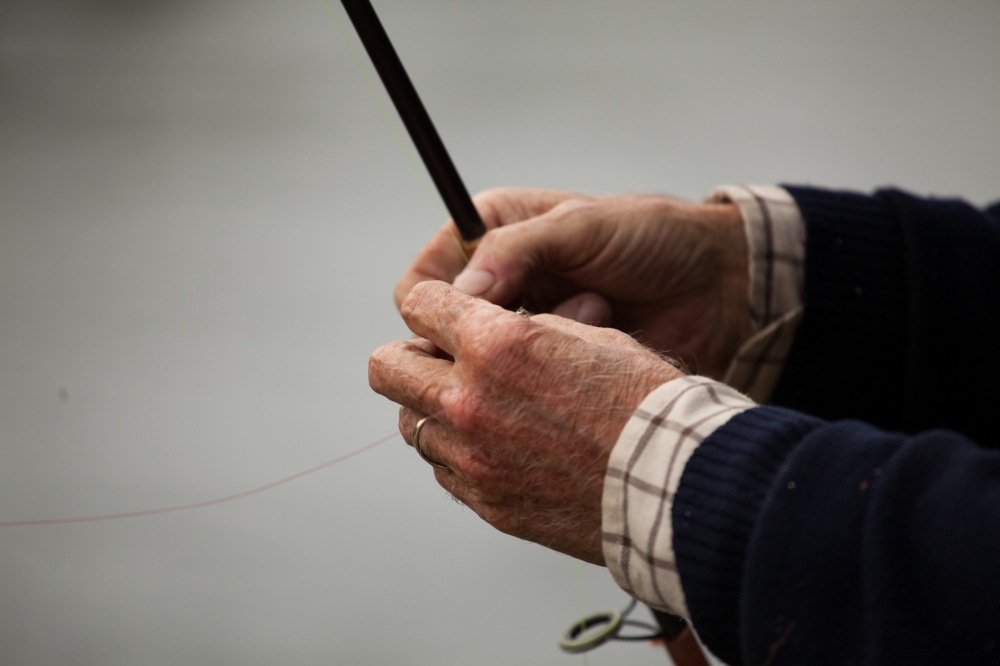 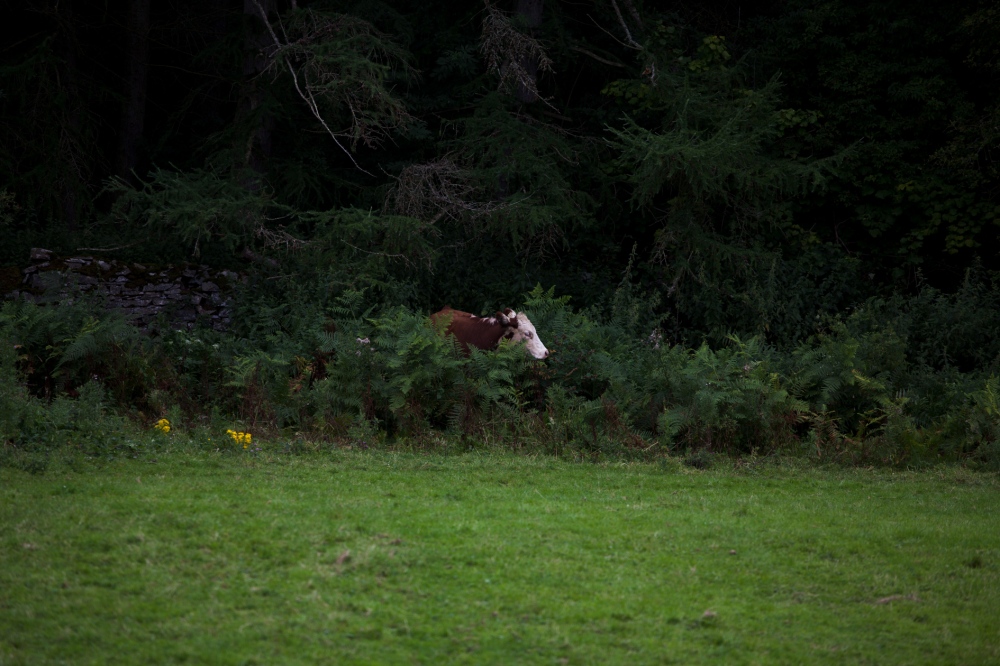 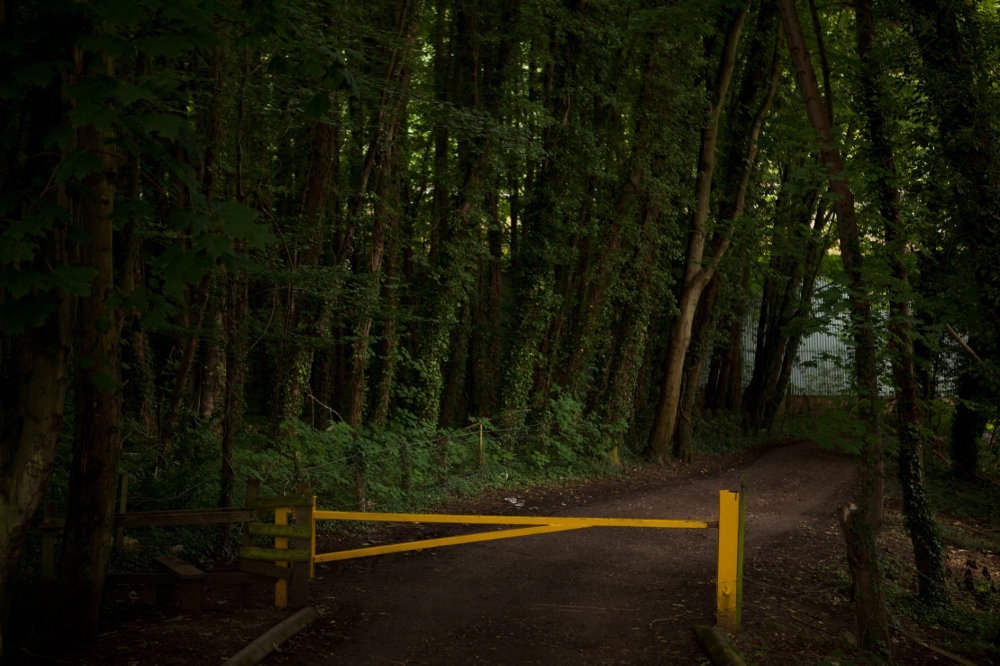 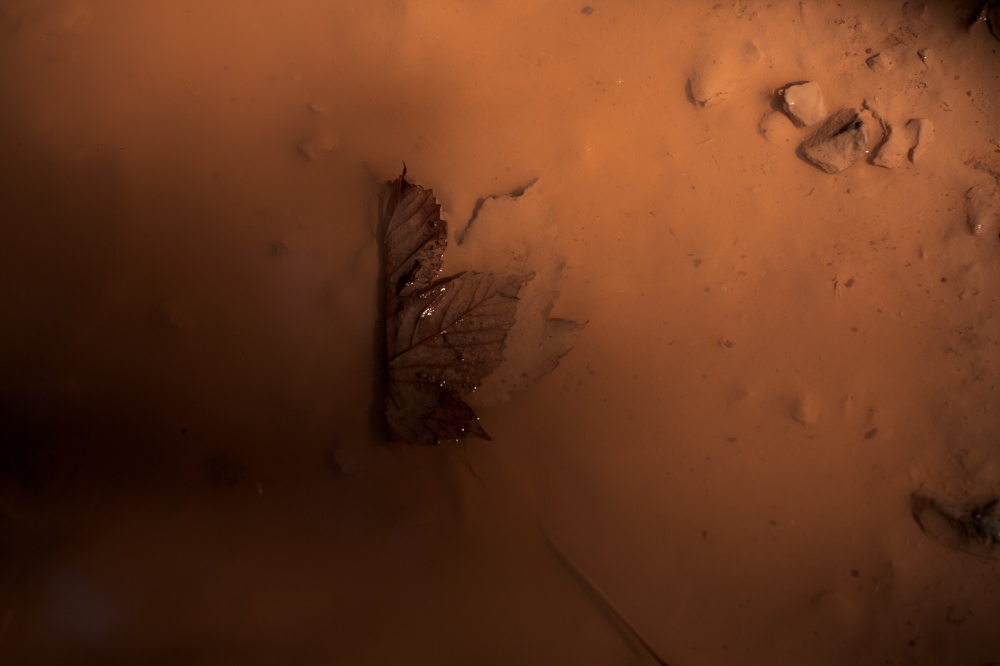 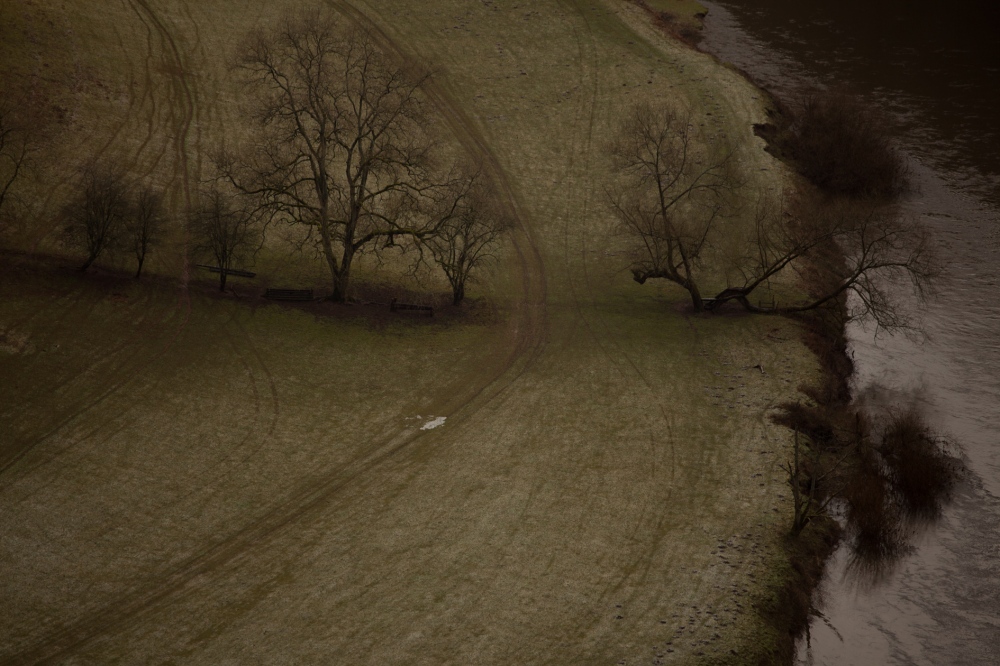 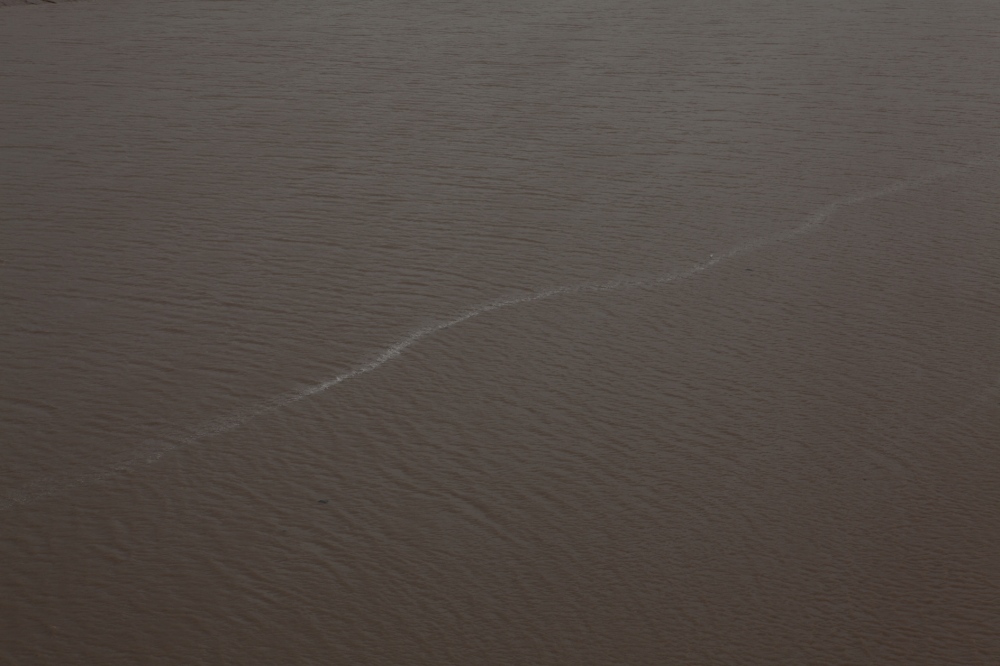 After winning the Hereford Photography Festival Open Here Award, I was commissioned to produce a locally based project to be exhibited as a solo show at the following years festival. I chose to look at Hereford’s waterway the River Wye. The river starts in the Welsh hills, snakes across the English & Welsh border, and flows all the way down into the Severn Estuary. I travelled the length of it over a few months, mostly by foot (in the wettest summer on record). I discovered the river was not as much a hub of activity as I had first imagined, I spent many days walking along the riverbank; just me, my camera and a backpack for company. The project became more about the feelings I was experiencing along my, at times very lonely, journey down the river.

This project received a Honourable Mention at the Magenta Flash Forward Awards.

A Stranger in My Mother's Kitchen

By Celine Marchbank — I’m not quite sure what or whom this stranger is. Is it who she became through her illness? Is it the cancer that eventually killed her? Or..
May 1, 2018

Notes From A (very) Small Island

By Celine Marchbank — Since first laying eyes on the Isle of May I've been fascinated by this tiny uninhabited island. Only half a mile long, sitting a couple of miles..
Nov 22, 2016

By Celine Marchbank — I was invited to take part in an artists residency in Pittenweem, a tiny fishing village in Fife, Scotland. This happened to start on the first..
Nov 22, 2016

By Celine Marchbank — In September 2009 my Mum was diagnosed with Stage 4 lung cancer, the worst it could be. This meant that the cancer had already spread to distant..
Sep 8, 2016