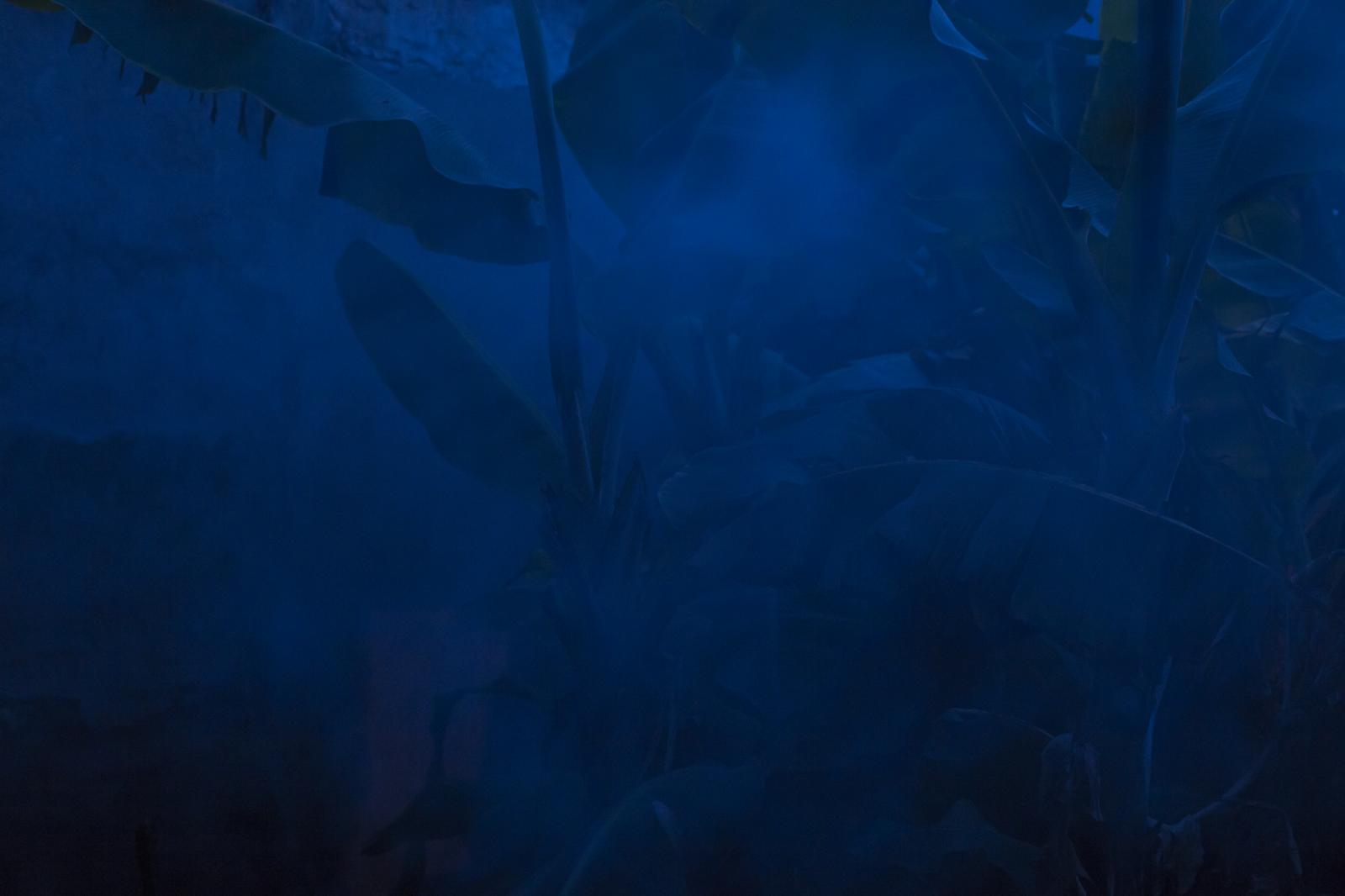 News
Publication. More than 1,300 from around the world competed for Women Photograph grants. Here are the winners.
koral carballo
Jul 15, 2019
Photographer Koral Carballo, whose work is shown above, is the winner of this year’s $10,000 Women Photograph + Getty Images grant. Carballo won for “The Mystery of Disguise,” a project examining Afrodescendence in Mexico. A statement provided by Women Photograph gives more information about Carballo’s work:

“While there is relatively widespread discourse about Mexican identity being rooted in Indigenous and Spanish ancestry, little is said about the Africans who arrived in Mexico by way of slave ships — their history has been largely erased. The object of this work is to recognize the daily life, traditions, and people of Afro-Mexico — through a mixture of documentary photography, collaborative portraits, family photos, and visual interventions. Carballo will also run photography workshops that will encourage participants to reflect on what it means to be Afro-Mexican today.”

Photojournalism, like almost every profession, has long been a male-dominated field, but important efforts are being made to rectify this. One of the organizations at the forefront is Women Photograph. Formed in 2017 by photographer Daniella Zalcman, the initiative aims to elevate the voices of female visual journalists. (Women Photograph notes on its website that it believes gender is a spectrum and is “inclusive of a plurality of femme voices including trans, queer and non-binary people.”)

Continue at the link ->

Perspective | More than 1,300 from around the world competed for Women Photograph grants. Here are the winners.
This year's winners include a diverse array of work from multiple countries including Saudi Arabia, Yemen, Mexico and the United States.

By Koral Carballo / Paris, France — ...] The astonishment, when it seizes us, isolates us and prevents us from thinking. It throws us violently..
Sep 29, 2020

By Koral Carballo — Photographers across Mexico have been documenting the challenges of distance learning Schools in China..
Sep 23, 2020

By Koral Carballo — I am very happy that my work will be screened at the Tbilisi Photo Festival with the project "We were..
Sep 9, 2020

Assignment. This is not a chain by Ruda Colectiva on Planeta Futuro - El País.

By Koral Carballo / San Andrés Cholula, Puebla, México — The impact of the crisis of the covid-19, told from the perspective of 11 women photographers in different..
Sep 7, 2020

By Koral Carballo — I participate in the online exhibition of Foto Féminas with my work "Casa Tomada". This..
Aug 30, 2020

By Koral Carballo — The Darryl Chappell Foundation , a Washington, DC headquartered private nonprofit, is partnering with the..
Aug 4, 2020

By Koral Carballo — A project carried out jointly by women photographers from different parts of the region, within the..
Jun 18, 2020

By Koral Carballo — In Veracruz there is a town famous for its carnival. It is called Coyolillo and is one of the few..
Jun 2, 2020

Interview. Afro-Descendants In Mexico: “We Were Always Here”

By Koral Carballo — The World Press Photo Foundation is pleased to announce the 196 nominees for the Joop Swart Masterclass,..
Mar 11, 2020

By Koral Carballo — With great excitement we present to you the selected tutors of 20 Atitlan Photographers! The selection..
Nov 16, 2019

By Koral Carballo — Participate as a speaker at the festival Encuentro Internacional de Fotografía Luna 2019 in..
Nov 11, 2019

By Koral Carballo — ABOUT THE PROJECT Welcome to Intipucá City is a collaborative transmedia documentary project that..
Sep 15, 2019

By Koral Carballo — FIRST INTERNATIONAL CONGRESS OF LATIN AMERICAN PHOTOGRAPHY. An unprecedented event that will bring together..
Aug 27, 2019

By Koral Carballo — Frankie couldn’t come back across the border, but his ashes could. They traveled in a small red wood..
Aug 1, 2019

By Koral Carballo — Chapter 1 of the project "We were always here" was selected as a finalist for the Voies Off Arles..
May 14, 2019