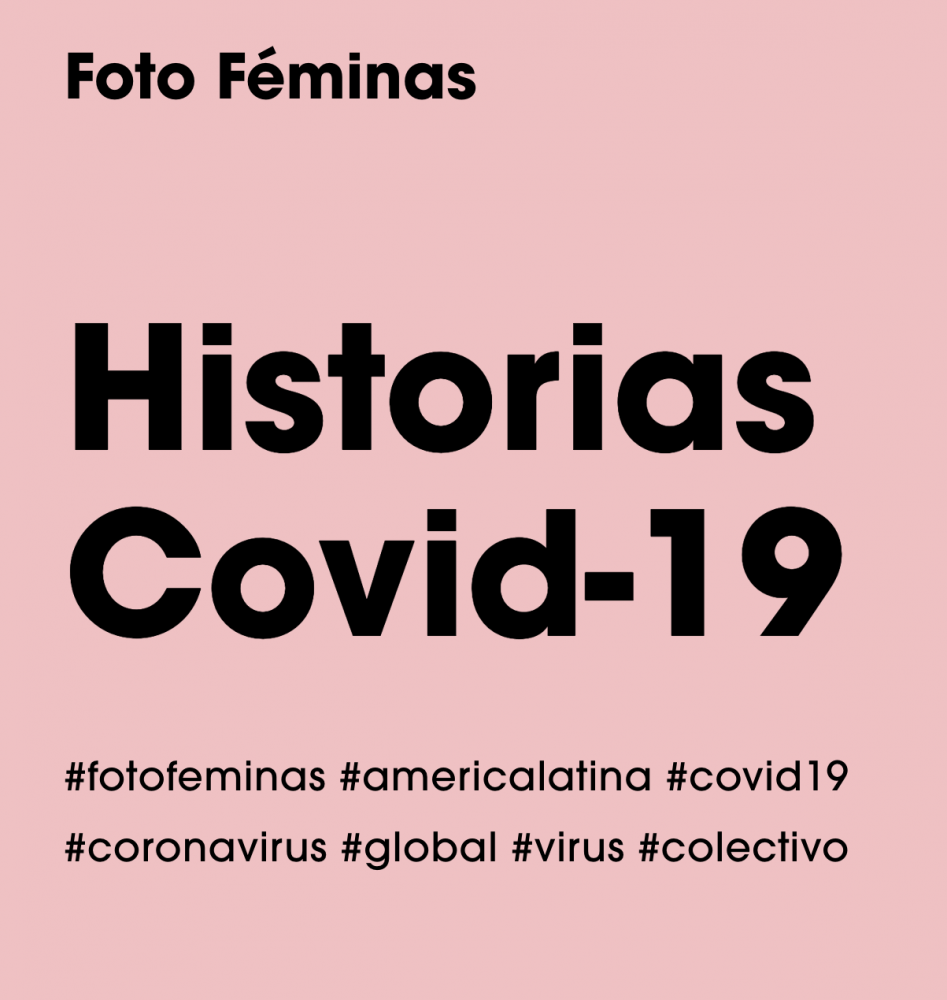 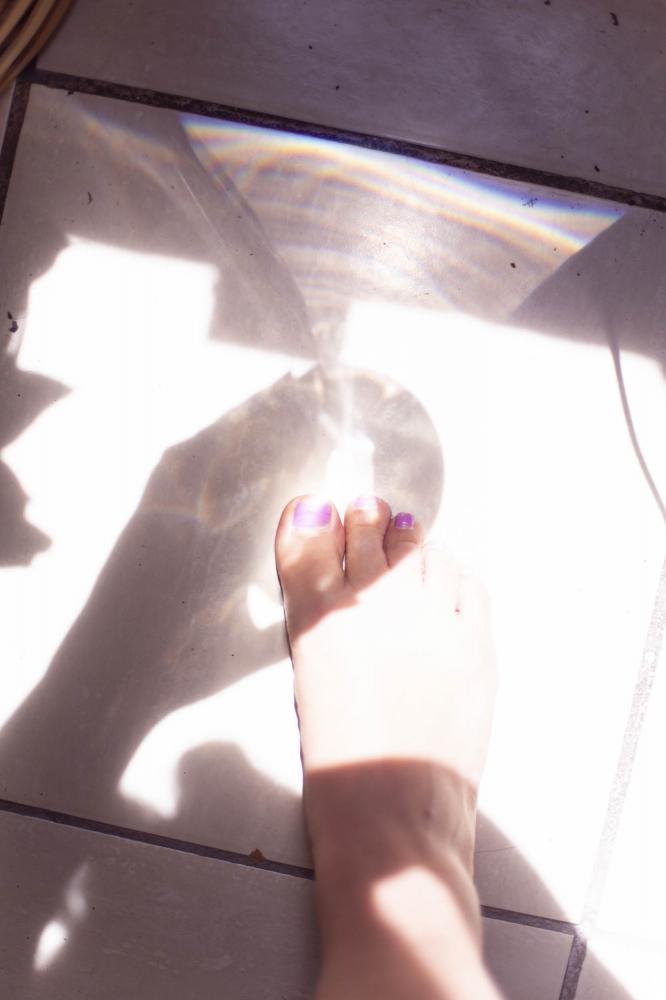 3 of 3 © 2021 Koral Carballo
Healthy distance. Rediscovering my home after the confinement has strengthened me as a storyteller, challenging me every day. Documenting how my days pass is to return to the origin of why I am interested in photography, it is to recharge energy to continue, it is to rethink the world and how we relate to it.
News
Collective Exhibition. Foto Féminas Online Exhibition
koral carballo
Aug 30, 2020
I participate in the online exhibition of Foto Féminas with my work "Casa Tomada". This photo series is in process since March 2020.


Since March 22, 2020, we have been publishing images in Instagram from different Latin American women photographers, all of which have been previously published in Foto Féminas. Today, most countries in the Latin American and Caribbean region have detected cases affected by the Covid-19 pandemic, as well as thousands of deaths. Each country has taken different measures from mandatory closures as in Peru and Venezuela, to progressively stricter measures as in Chile and Argentina. Each photographer's themes and approaches vary from voice to voice, yet a sense of self-reflection seems to be ever-present in the images and stories.

Photographers from different nations visualized what the COVID-19 is like in their region of Latin America, and, in their own diaspora, whether from London or Barcelona

Welcome to Intipucá City Proyect on We, Women's The Power of We in New York, NY Exihibition

By Koral Carballo — Welcome to Intipuca City Project is already under the Brooklyn Bridge along with incredible works that make..
Jul 15, 2021

Workshop Results 'This is NOT a pipe, rethinking contemporary documentary photography' in Mexico City.

By Koral Carballo — This blog contains the results of the workshop "This is NOT a pipe, rethinking contemporary documentary..
Jul 9, 2021

By Koral Carballo — Very happy to be part of the 2021Catchlight Leadership Fellowship Program! During this fellowship I will..
Jun 8, 2021

Mystery of the Disguised Exihibition in Madrid, Spain.

Mystery of the Disguise and Ãlbum Exhibition in Coyolillo, Veracruz, México

By Koral Carballo — As part of the project "We were always here" two exhibitions will be held in the Afro-Mexican..
Mar 25, 2021

By Koral Carballo — The prologue "The Mystery of Disguise" from the long-term project We Were Always Here was selected..
Jan 27, 2021

By Koral Carballo — I am very happy that the prologue "The Mystery of Disguise" of my long term project "We were..
Jan 19, 2021

By Koral Carballo — Curated By Shuran Huang For The Visura Media Blog As we welcome 2021, Visura is delighted to highlight..
Jan 2, 2021

By Koral Carballo — Today is online the official selection of the "Casas de Abuelas" contest, organized by Paz..
Dec 29, 2020

By Koral Carballo — (Español abajo) Today I'm opening my website. I would like to thank Adriana Letorney from Visura..
Dec 16, 2020

By Koral Carballo — Very happy to share that a photo of my process this year of reunion with my family, ancestors and our..
Dec 11, 2020

By Koral Carballo — We’re pleased to announce new projects by our 2020 grantees documenting the impact of the global..
Nov 25, 2020

Publication. The dreams that don't fit in your ballot box on Anfibia Magazine

By Koral Carballo — To seek his re-election Donald Trump appealed to the construction of walls, to nationalism and to the..
Nov 5, 2020

By Koral Carballo / Paris, France — ...] The astonishment, when it seizes us, isolates us and prevents us from thinking. It throws us violently..
Sep 27, 2020

By Koral Carballo — Photographers across Mexico have been documenting the challenges of distance learning Schools in China..
Sep 29, 2020

By Koral Carballo — I am very happy that my work will be screened at the Tbilisi Photo Festival with the project "We were..
Sep 8, 2020

Assignment. This is not a chain by Ruda Colectiva on Planeta Futuro - El PaÃ­s.

By Koral Carballo / San Andrés Cholula, Puebla, México — The impact of the crisis of the covid-19, told from the perspective of 11 women photographers in different..
Sep 3, 2020

By Koral Carballo — The Darryl Chappell Foundation , a Washington, DC headquartered private nonprofit, is partnering with the..
Aug 17, 2020

By Koral Carballo — A project carried out jointly by women photographers from different parts of the region, within the..
Aug 17, 2020

By Koral Carballo — In Veracruz there is a town famous for its carnival. It is called Coyolillo and is one of the few..
Aug 17, 2020