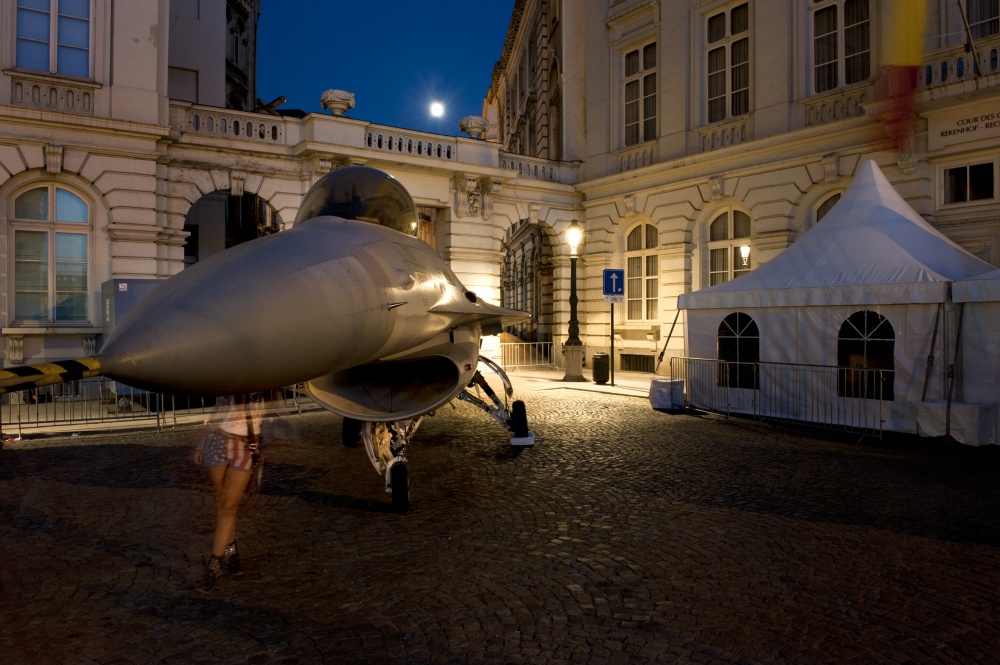 1 of 16 © 2020 Bram Penninckx
The evening before the Belgian national holiday. 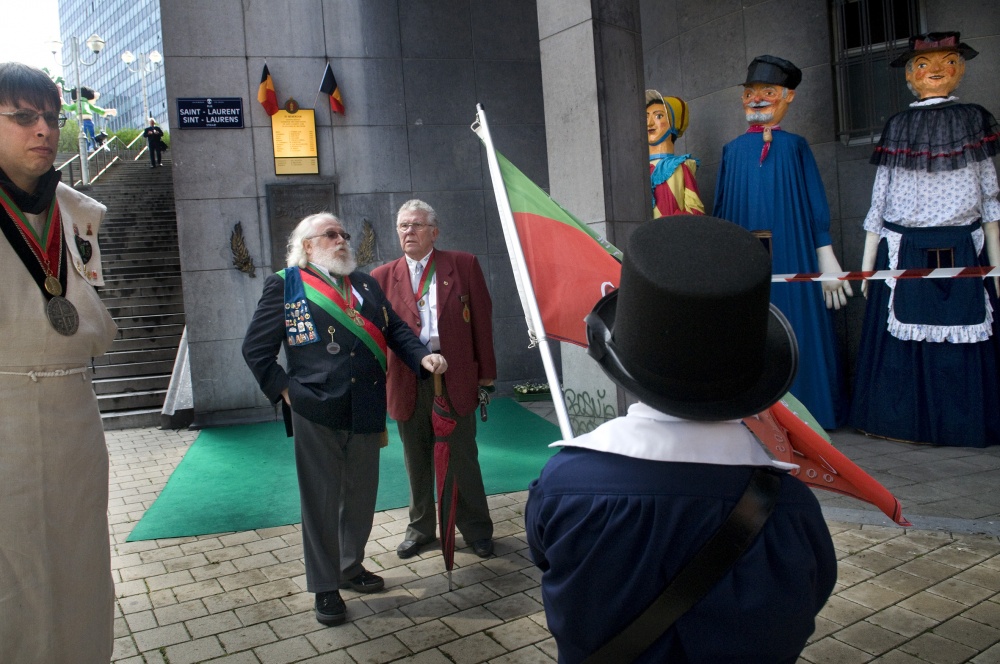 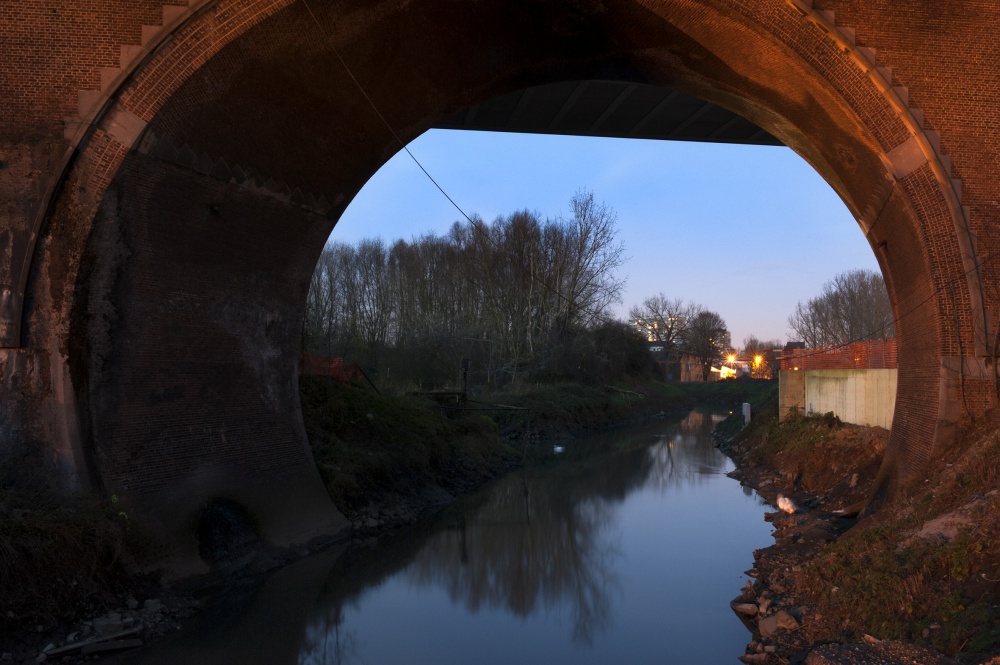 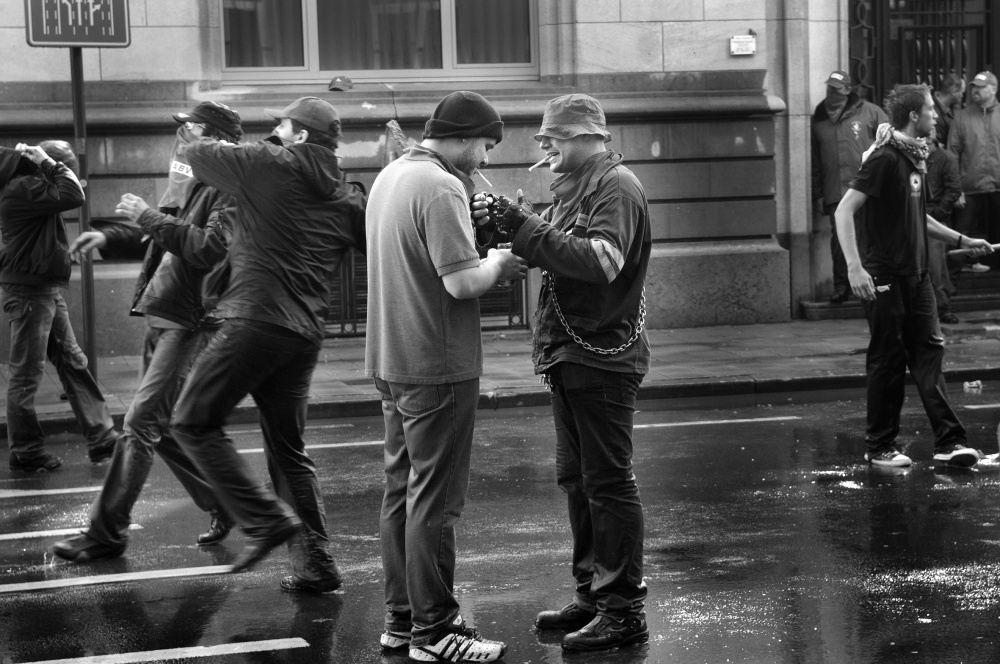 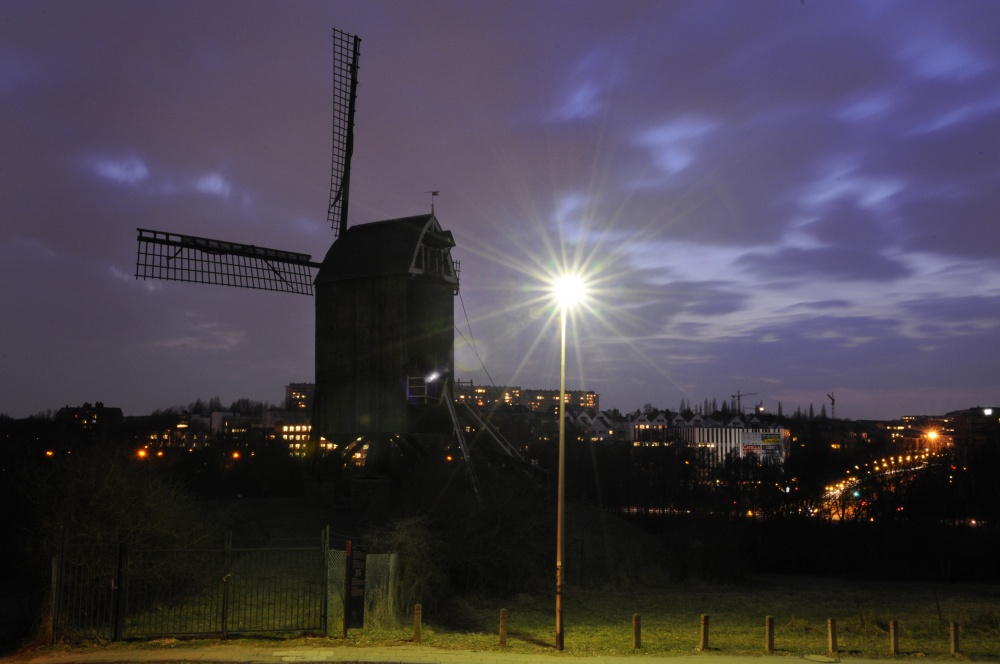 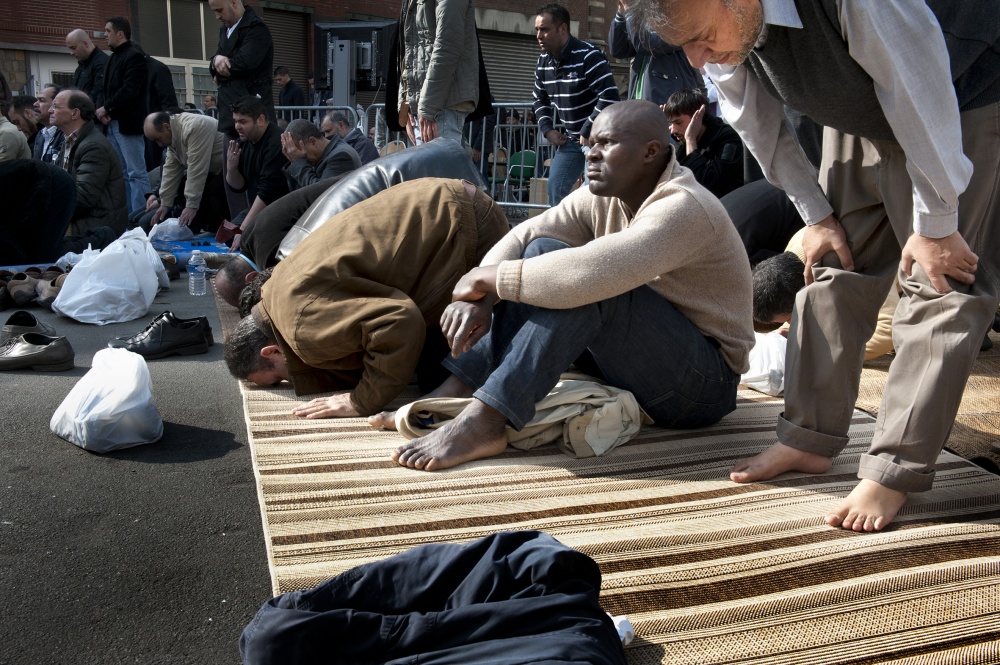 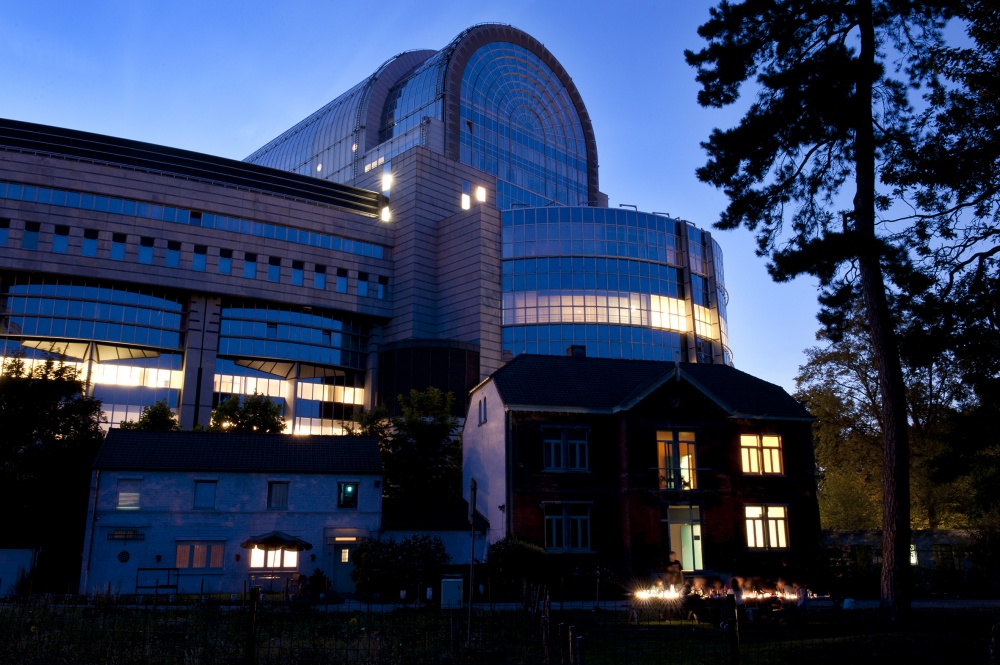 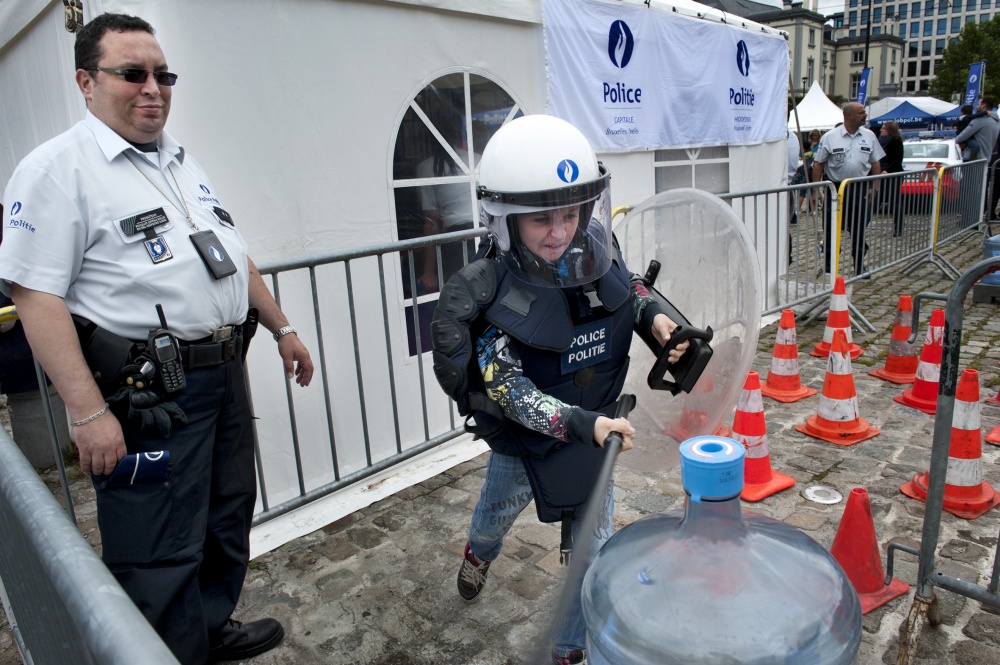 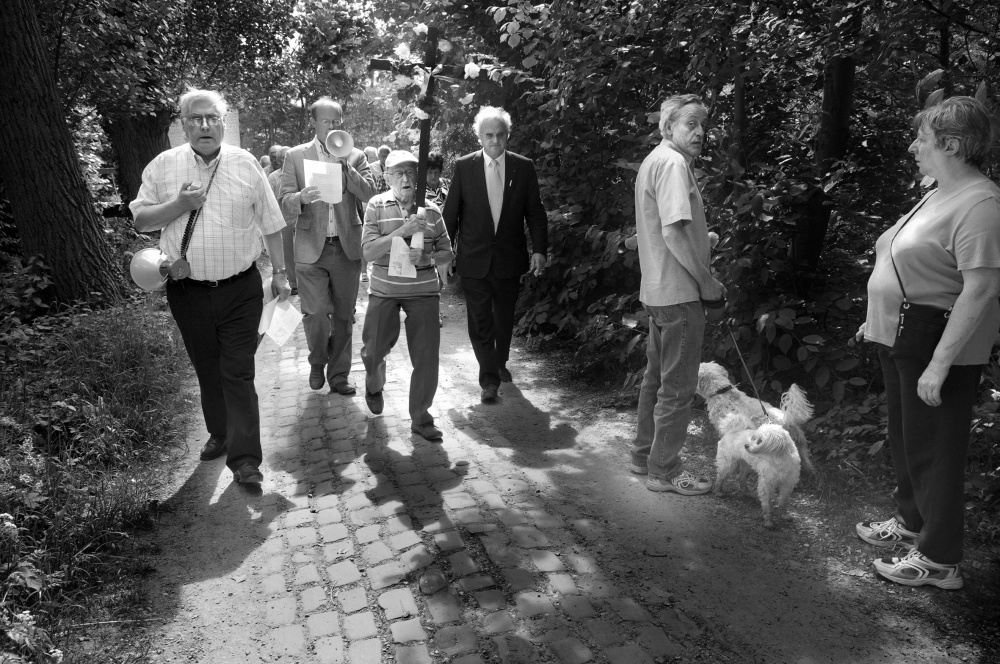 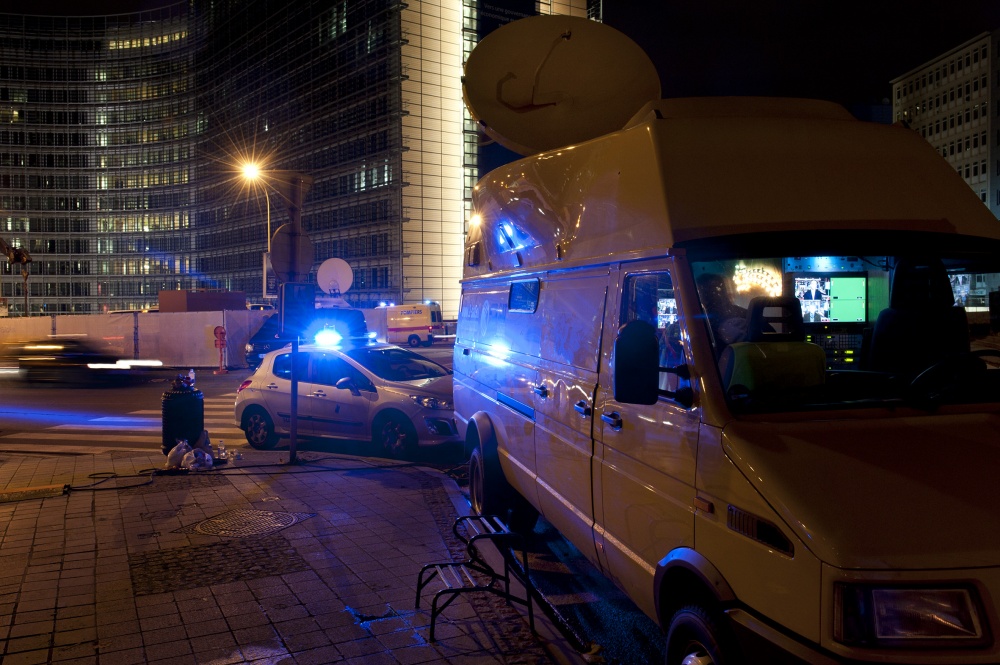 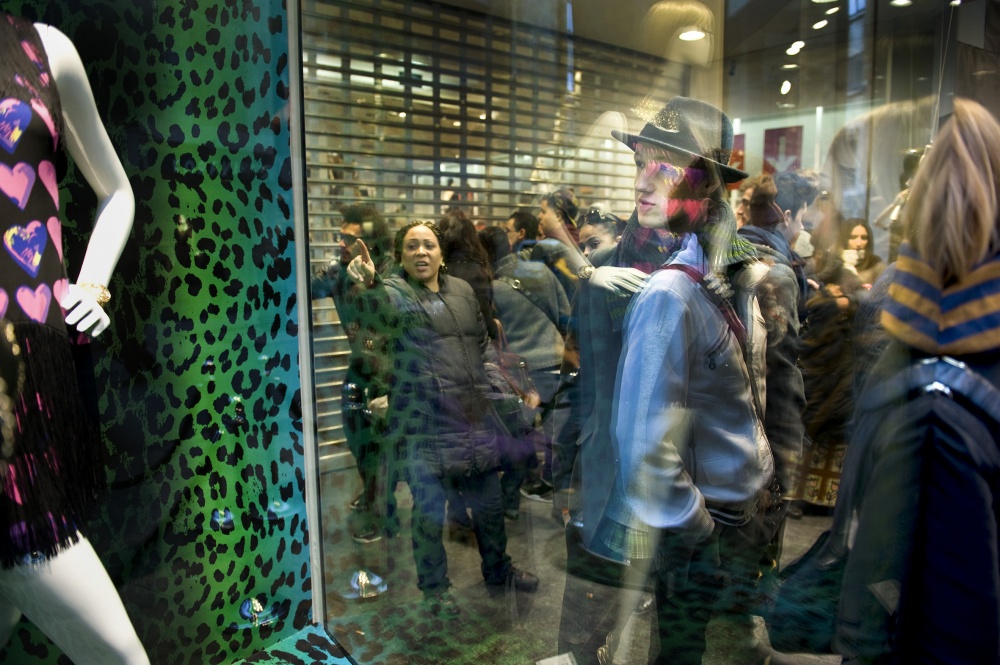 11 of 16 © 2020 Bram Penninckx
Versace sells a limited collection of clothes in the H&M store. 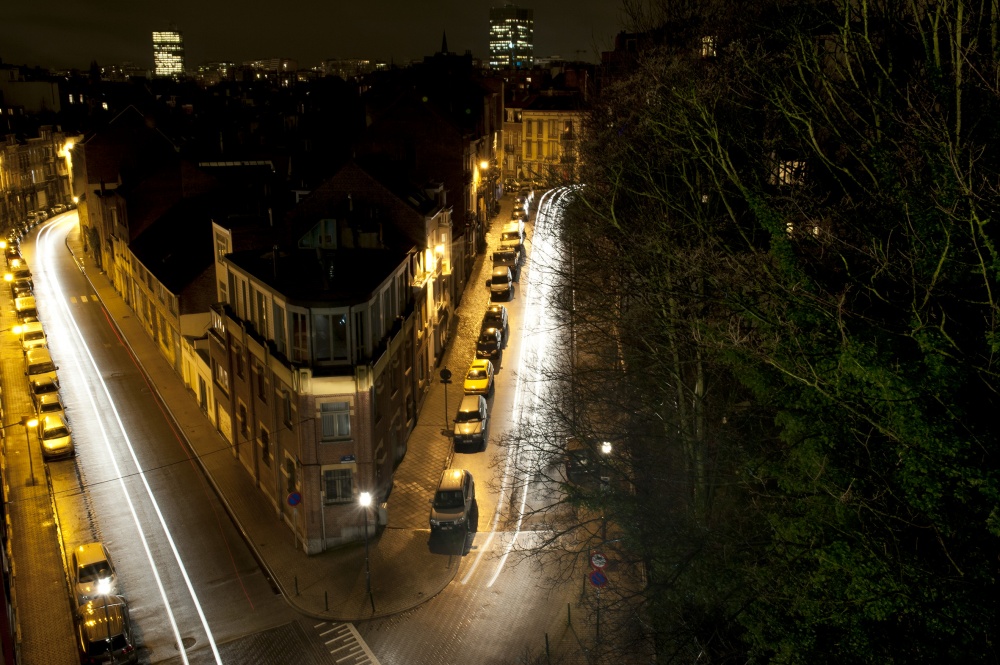 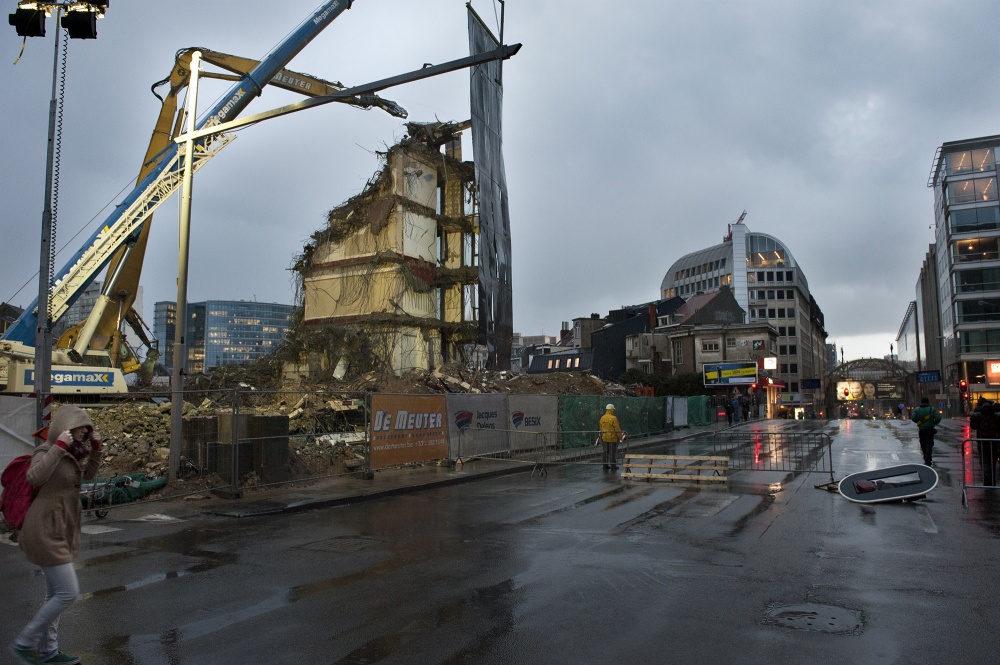 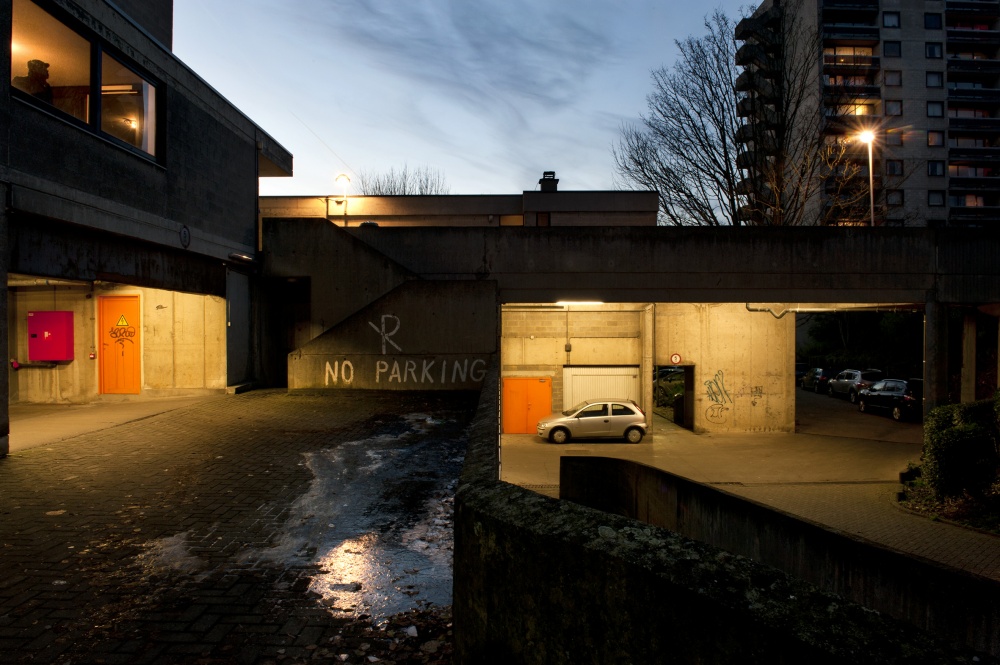 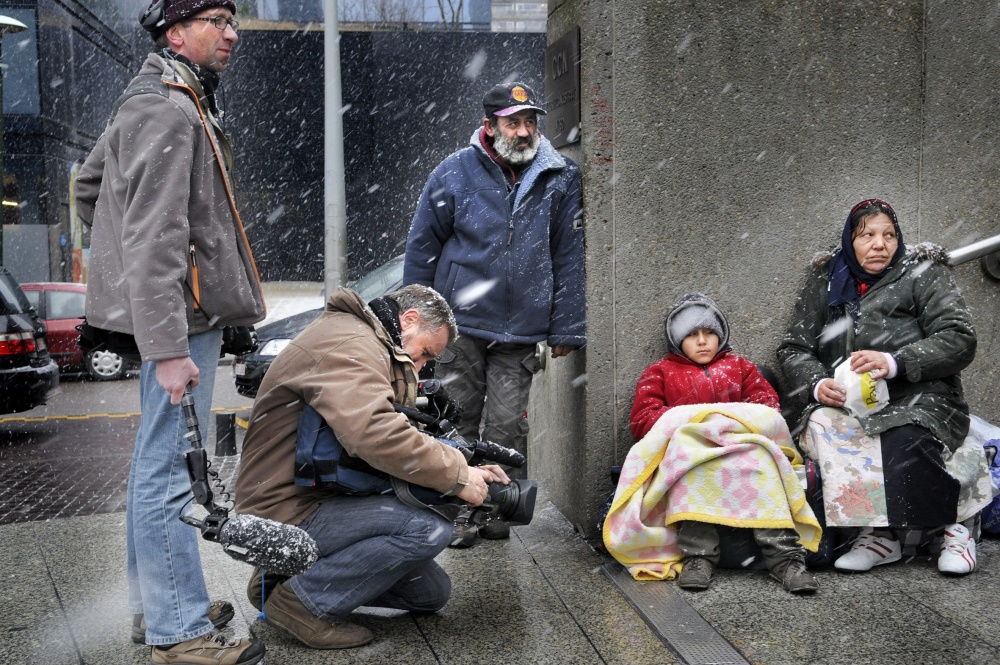 15 of 16 © 2020 Bram Penninckx
Due to a lack of winter shelters whole families sleep in the streets and railway stations of the capital Belgium and Europe. 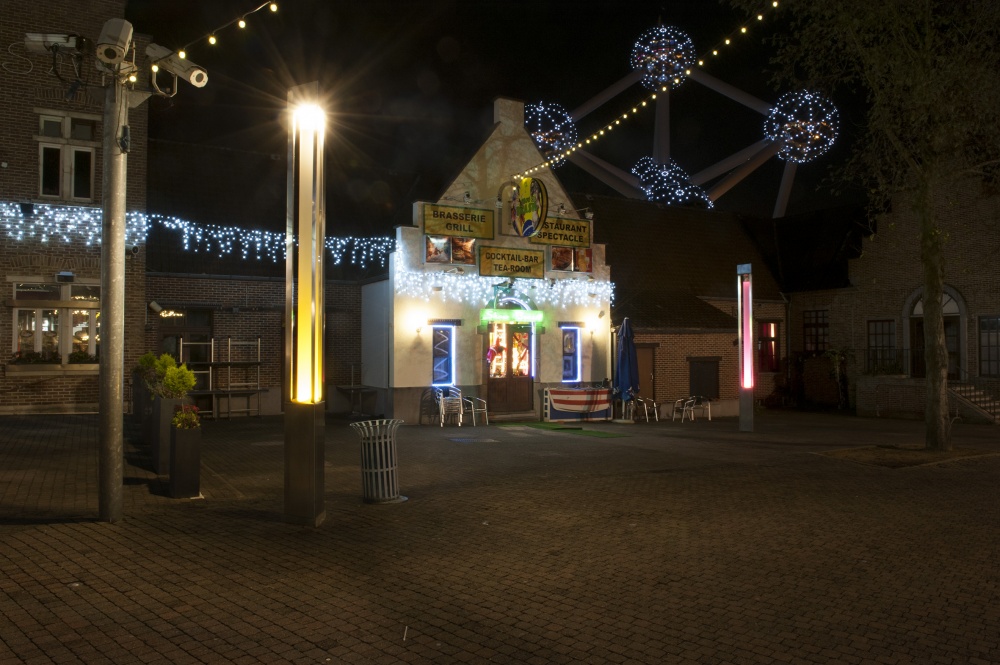 Brussels is both a fascinating and paradoxical place. Each borough is a city within the city, with loads of character of its own. The medium sized city, capital of Flanders, Belgium and the European Union, has a fickle and Kafkaesque character that continues to amaze me.

People from all over the world populate the city and call it home. They bring their language and culture from their fatherland and sometimes their conflicts. Brussels itself is the capital of a country where the politicians from two languages communities are involved in an endless battle war of words. The city and its inhabitants are continuously seeking to cope with all these problems and they are both thriving.

All is not quiet on the homefront