Photographer
Follow Hire
Profile
Stories (3)
Location: Toronto
Nationality: Canadian
Biography:     Brent Foster is director and filmmaker based in Ontario, Canada. Before moving into film, Foster worked as a photojournalist for editorial clients including TIME, The New York Times, The Los Angeles Times, The Globe and Mail,... read on 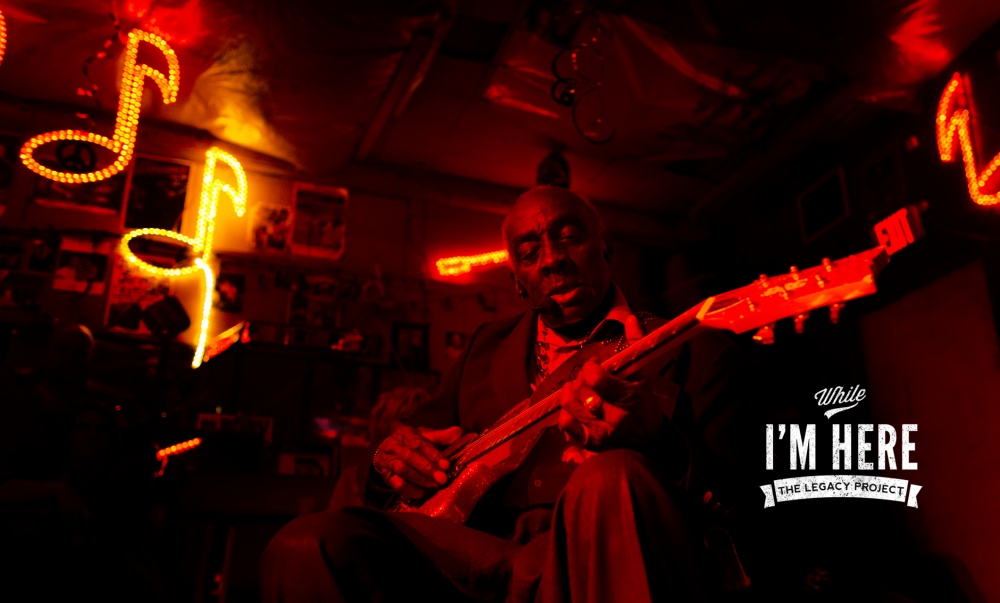 While I'm Here | The Legacy Project is a series of videos that profile living legacies while they're still doing what they do best ... turning life into legacy.

The reason for the project:

I decided to start this project after missing out on the chance to tell the story of a man from my hometown who dedicated his life to helping others. That man's name was Frank Dymock. For years, Frank opened his garage to the public and sharpened skates free of charge. He wouldn't accept a dime. He was an icon in the place where I grew up, and I always wanted to tell his story while he was still here.

Regretfully, I let time pass, and Frank passed away before I had the chance to tell his story. This project is dedicated to him and to countless others who live selflessly and truly leave a legacy, forever impacting the lives of the people lucky enough to cross their paths.

This project is 100 per cent a passion project and something I wanted to do to pay it forward to people like Frank. So far, I've had the chance to tell stories about Thomas Weller, a man who rescues people on the side of the highway in San Diego, as well as Leo "Bud Welch," a bluesman who was just discovered at the age of 83, and  Ed Nicholson, a man who started a project to take injured veterans fly fishing to help them heal. The goal of the project is to tell the stoy of six amazing people living their legacy everyday. The project is half way there with the goal of telling the next three stories throughout the year.

By Brent Foster / uganda — After a lifelong career as a government midwife, Mary "Nalongo" Kamya retired from her job and set up a..
May 1, 2017