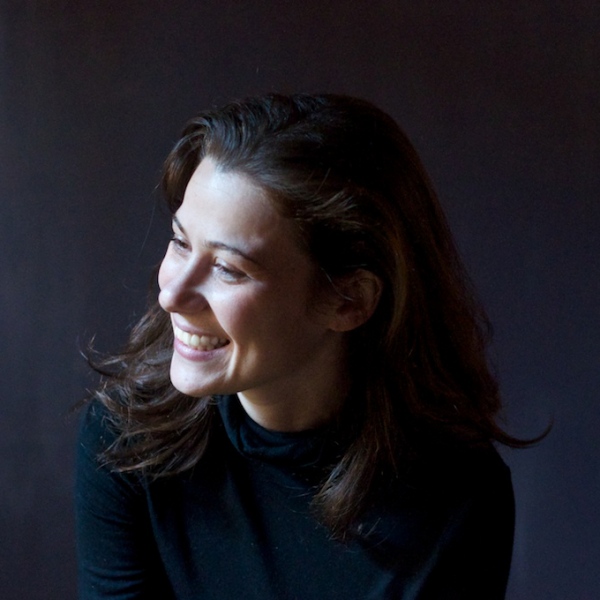 Photographer based in Berlin

Anna Tihanyi received her MA from communication at the JATE University with the thesis themed in photography “Stills in Motion” Enrolled to Fotografus photography school where she majored in experimental photography. Twice... read on
begumchat.visura.co
About

Anna Tihanyi received her MA from communication at the JATE University with the thesis themed in photography “Stills in Motion” Enrolled to Fotografus photography school where she majored in experimental photography. Twice received a grant from the Ministry of Education and Culture of Hungary and became a member of the Studio of Young Hungarian Art Photographers (FFS).

Shortly after her work got selected as a permanent installation for the Youth Olympic Village in Innsbruck, Austria, and won the NARS residency in New York, following by the E.On Creative Award Residency in Berlin. With her series Berlin bhf. not she has won the 3rd prize at the European Month of Photography Festival in Ljubljana, Honorable Mention at the Moscow International Foto Awards, and debuted in a solo show in the Robert Capa Contemporary Photography Center in Budapest, Hungary. She has been selected to participate and exhibit the series at NordArt International Art Exhibition in Germany, and been nominated for submitting the same series to the prestigious Prix Pictet Award.

Her portfolio was selected for the Lucie Award Scholarship by the American Photographic Artists and Lucie Foundation, and received a great recognition at the gala awards ceremony at the Carnegie Hall, NYC. After receiving Honorable Mention at the FotoVisura Grant 2015, she got selected to exhibit at the 4th Biennale of Photography as a winner at the 8th Julia Margaret Cameron Award, juried by Laura Noble UK gallerist and curator. Her work has been recently featured in the Aesthetica Art Prize Anthology as a shortlisted artist, and she has been selected as a Critical Mass Top 50 winner and one of the winners of LensCulture Emerging Talents 2016. This year I was selected as a shortlisted artist for Felix Schoeller Photo Award 2017.

She has been featured in numerous solo and group exhibition nationally and internationally. She is currently working on her project “Character assassination” in Budapest, Hungary.