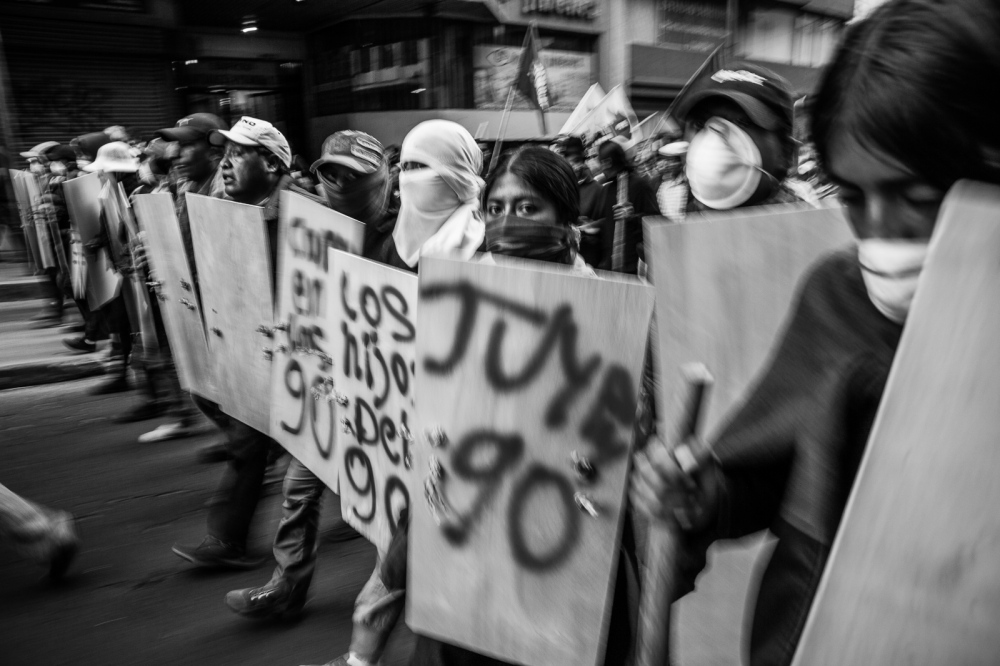 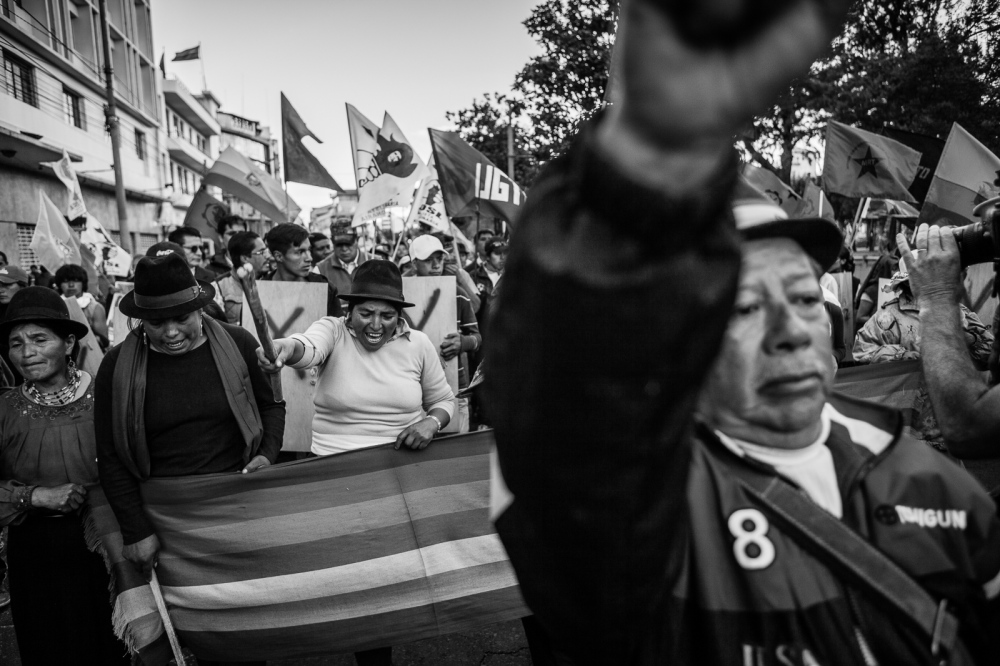 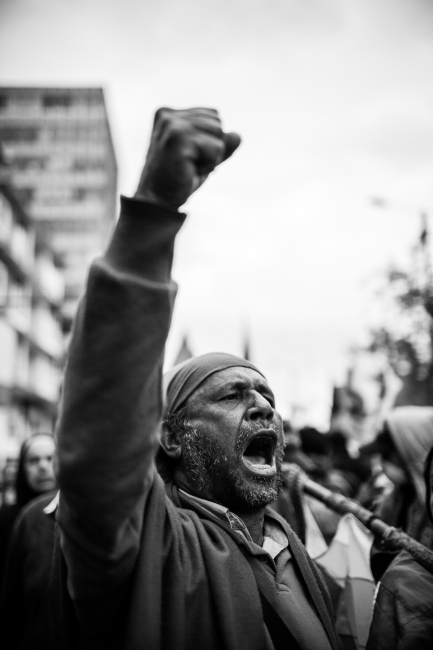 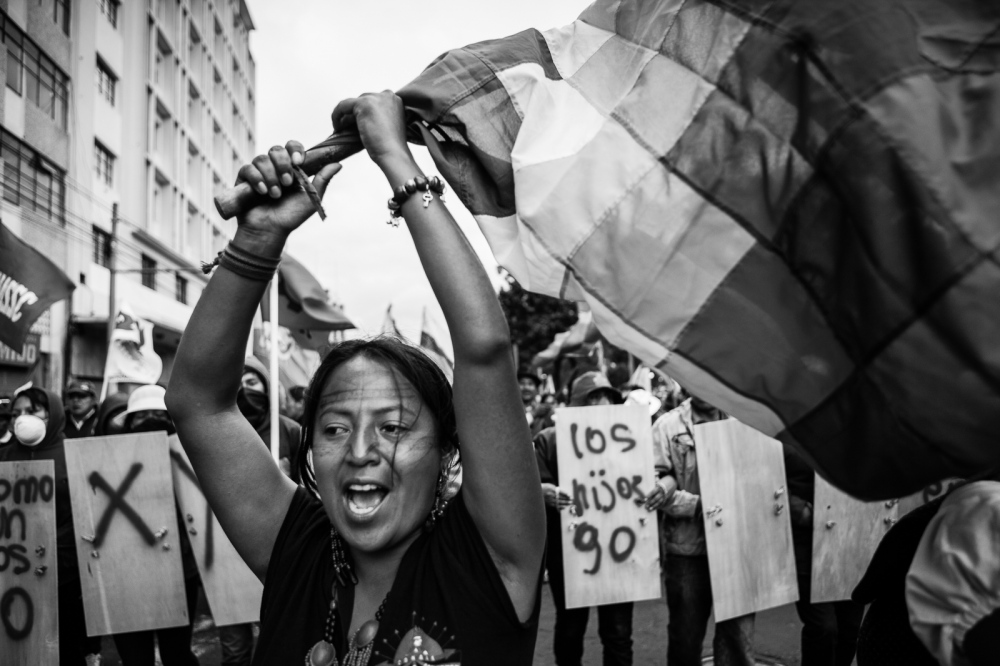 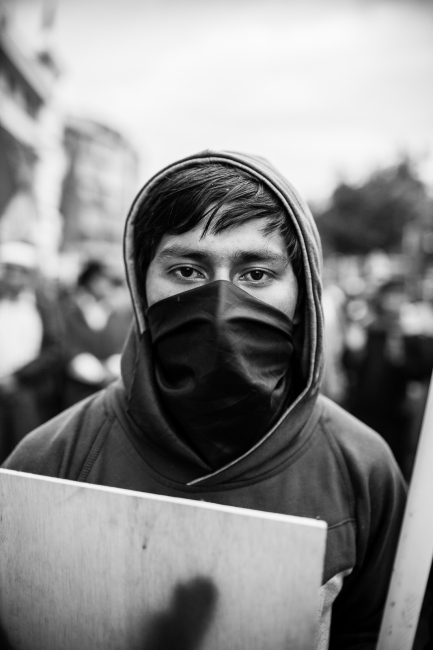 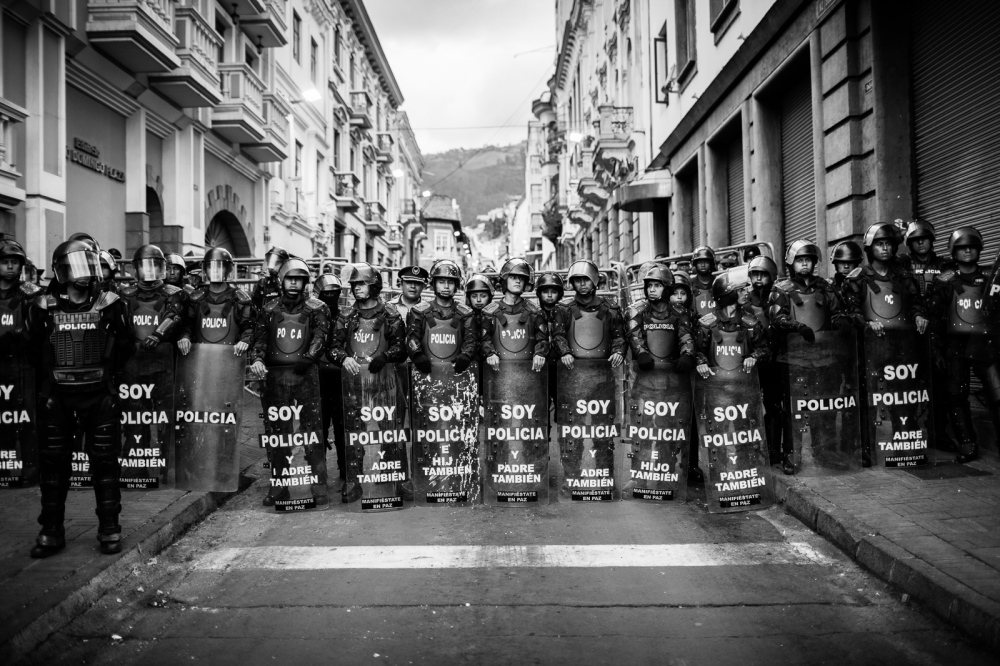 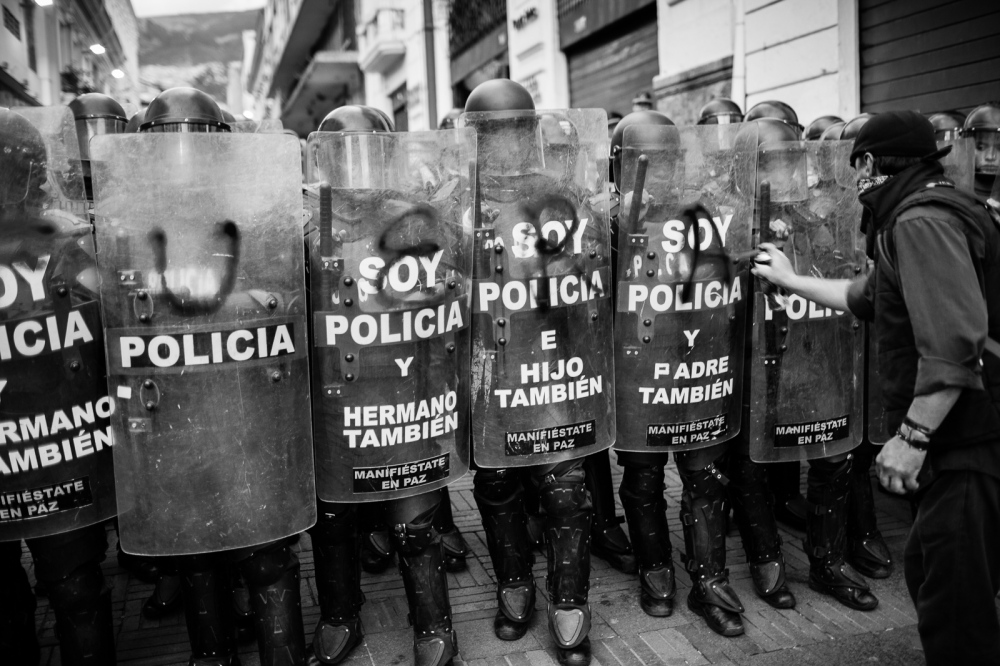 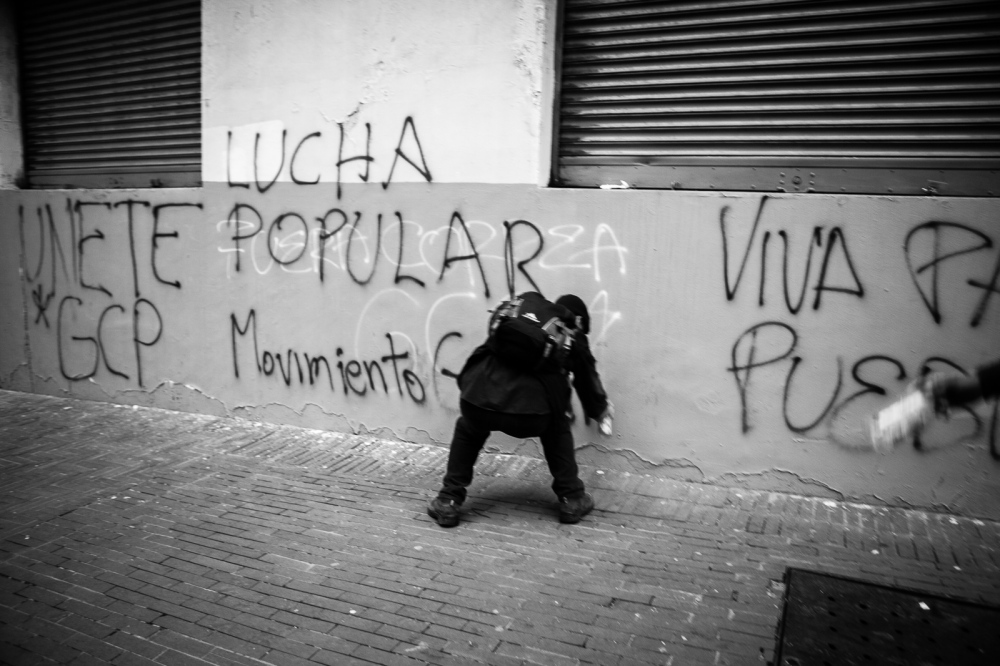 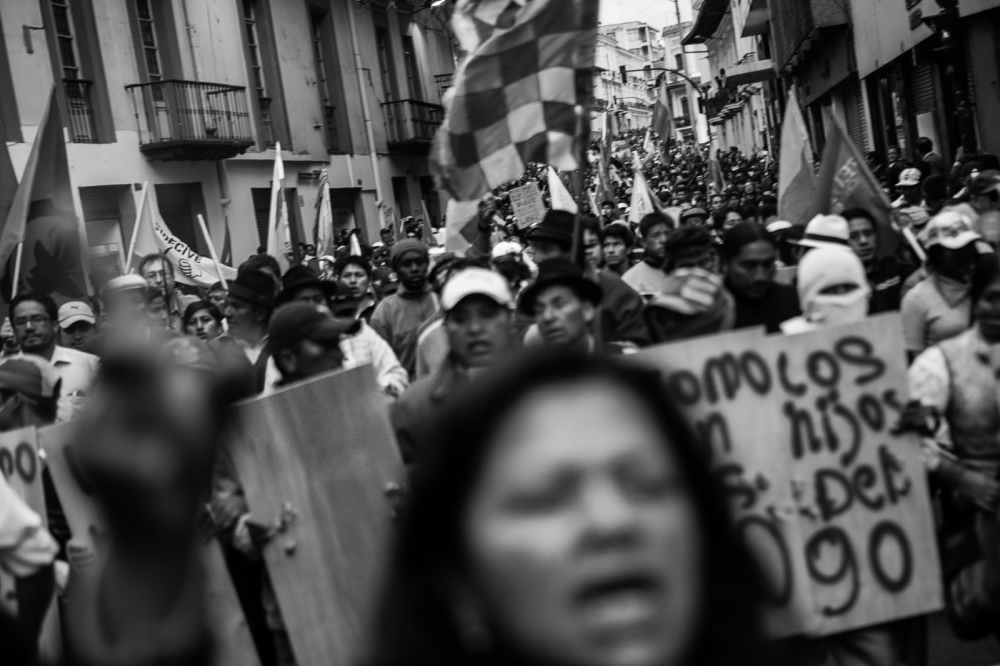 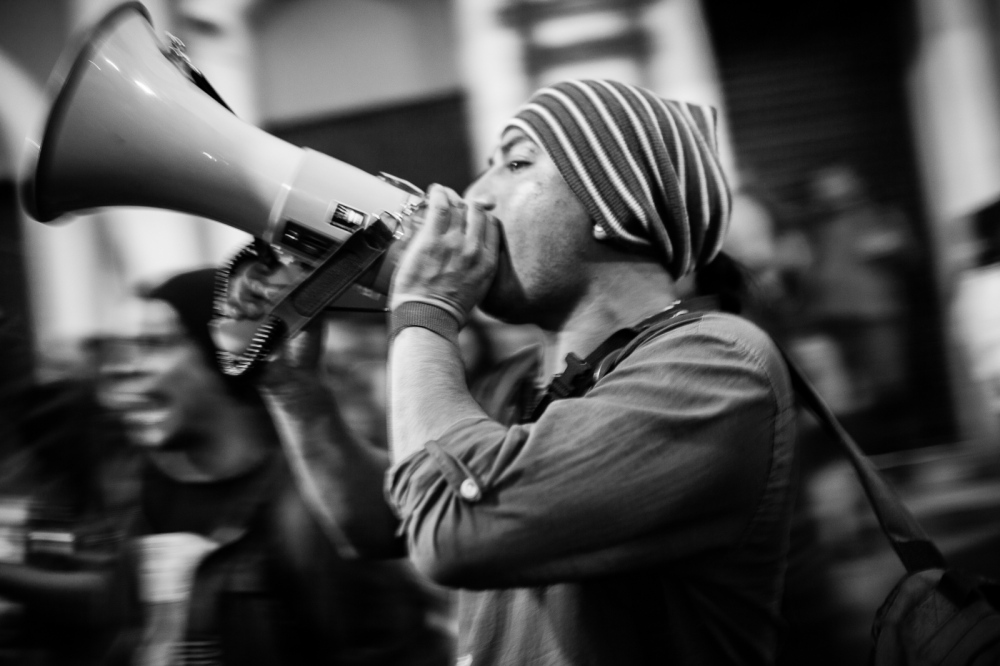 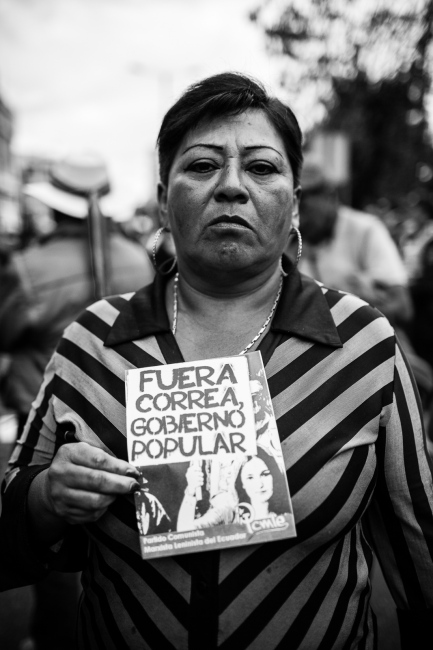 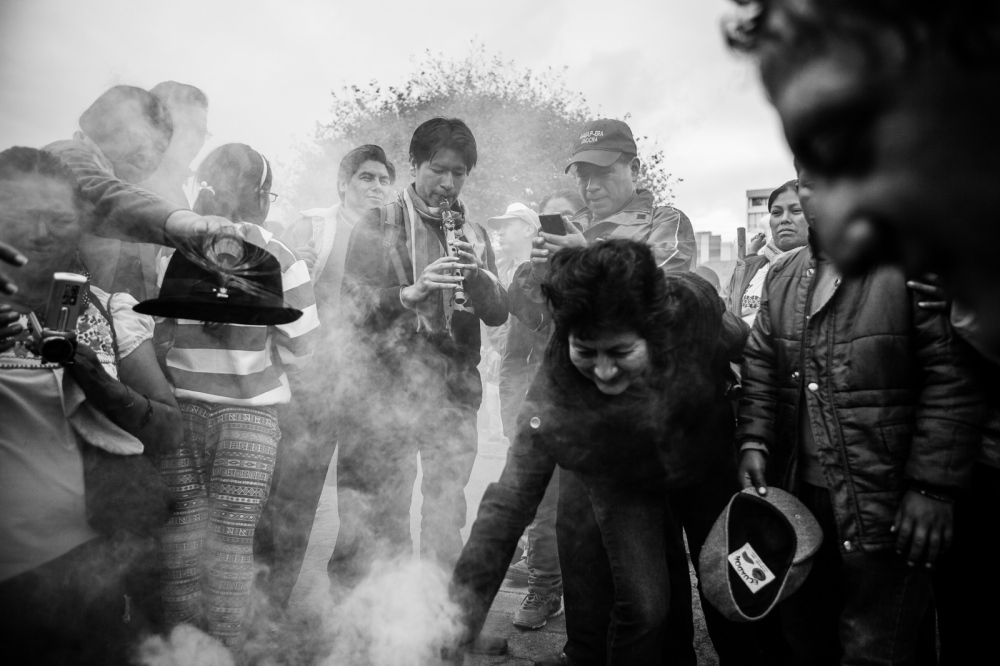 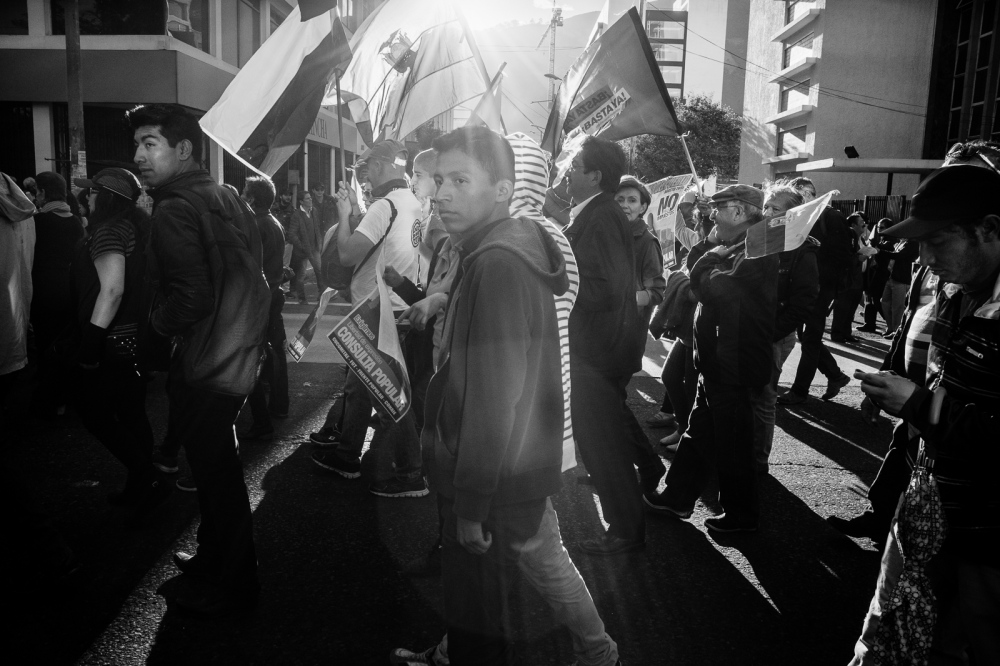 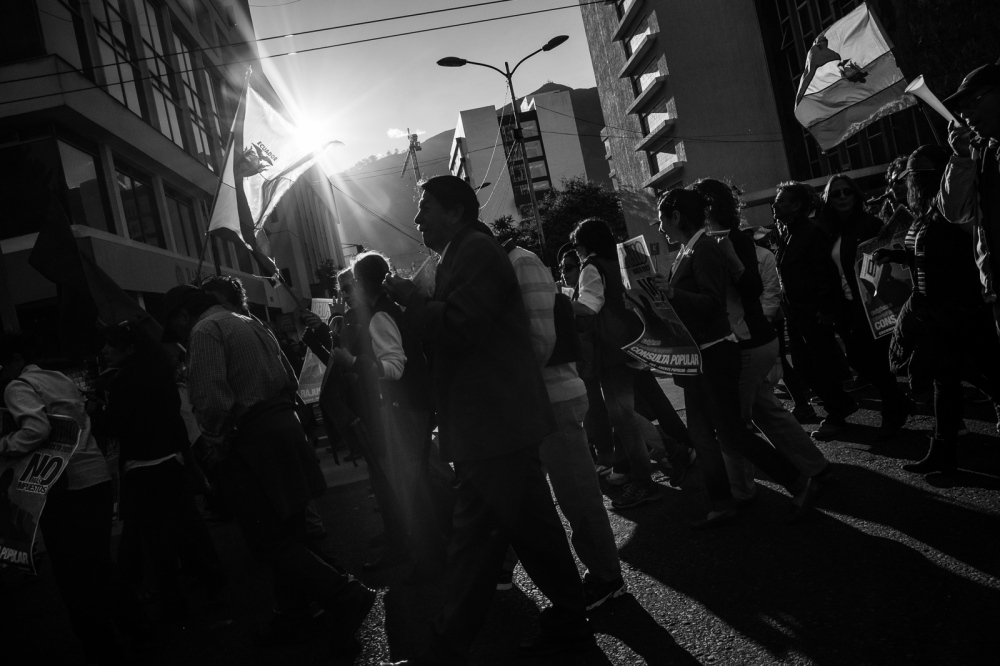 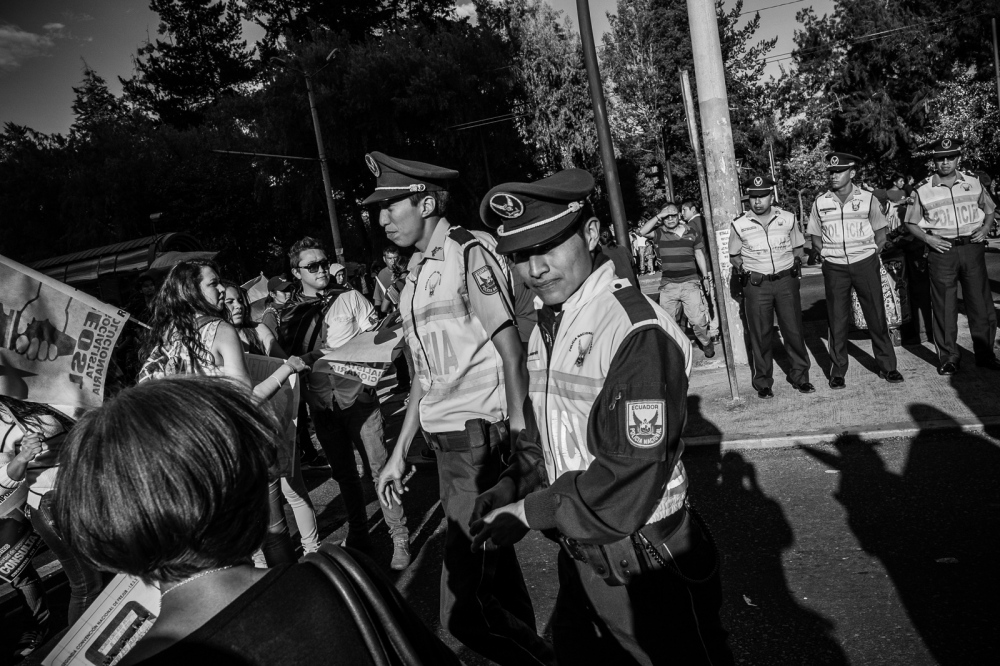 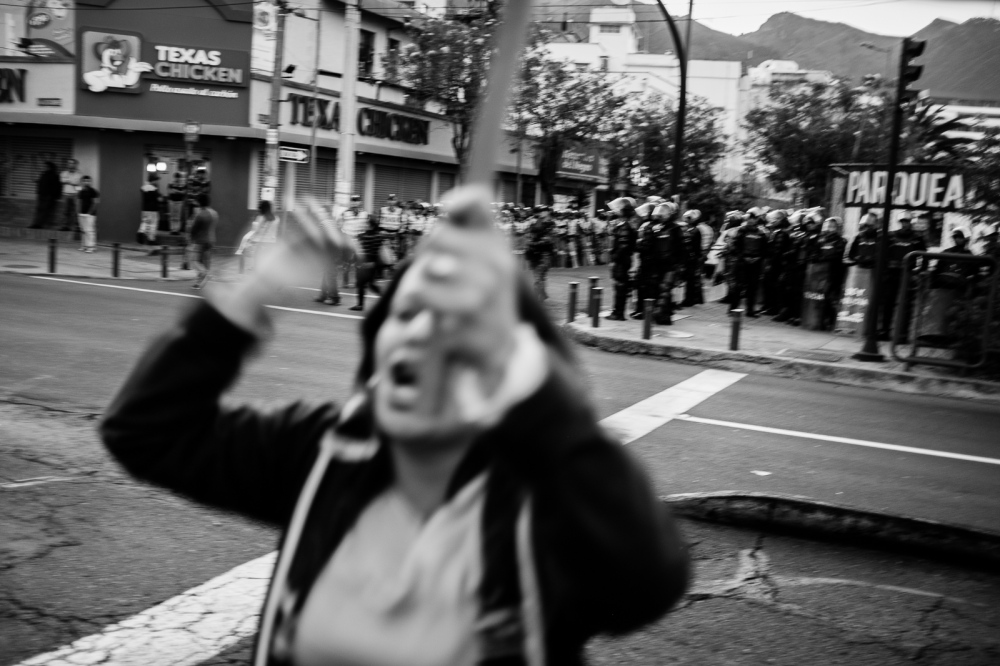 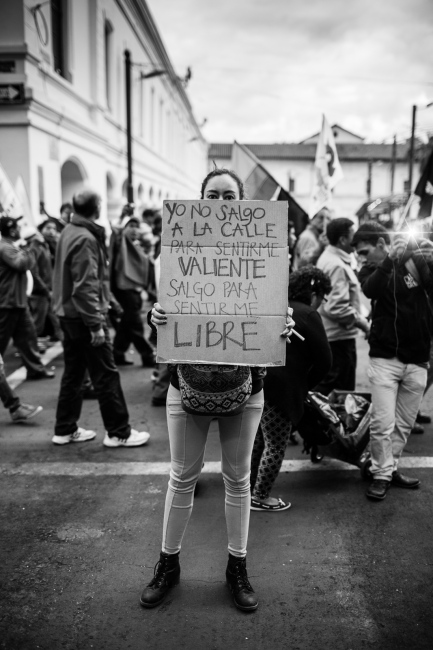 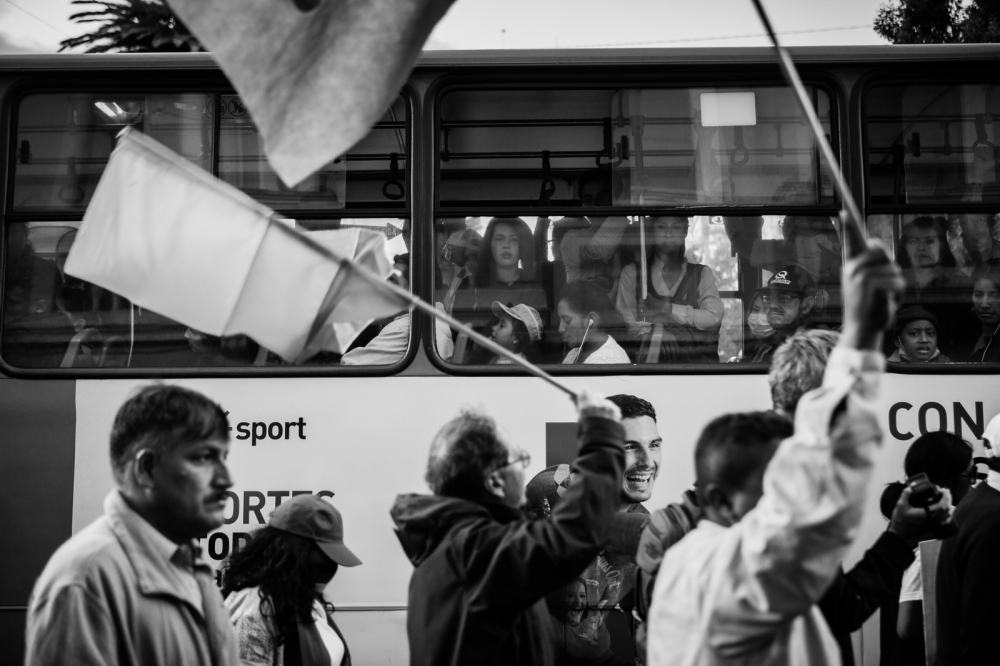 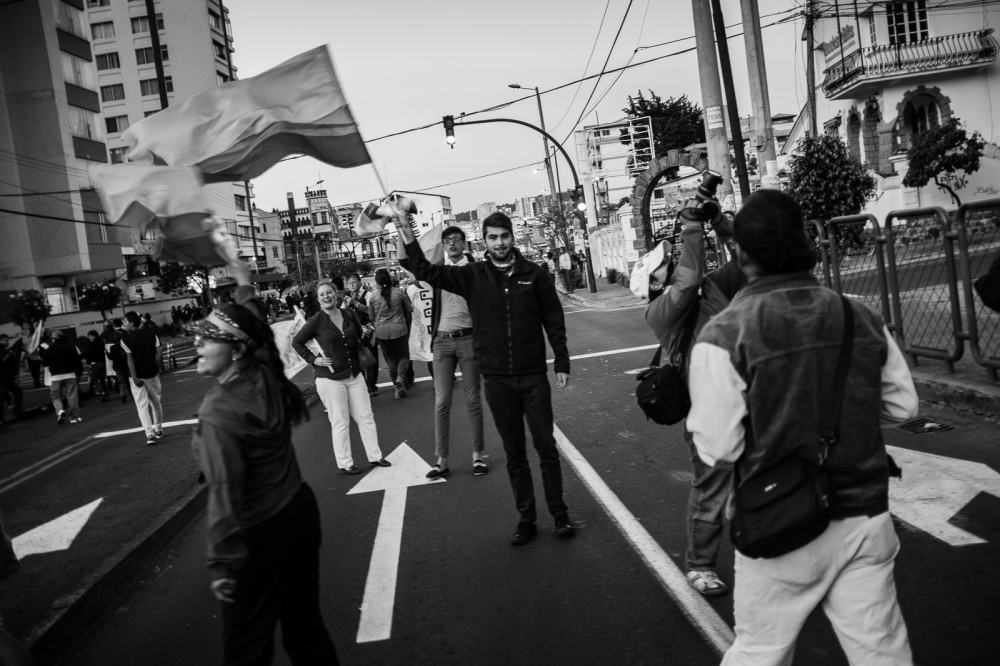 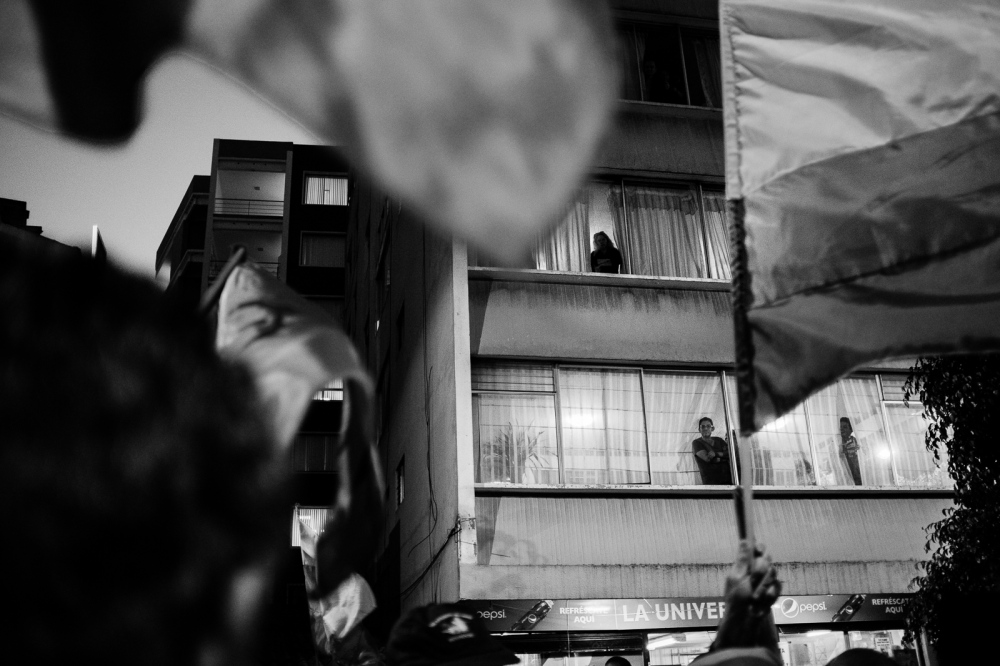 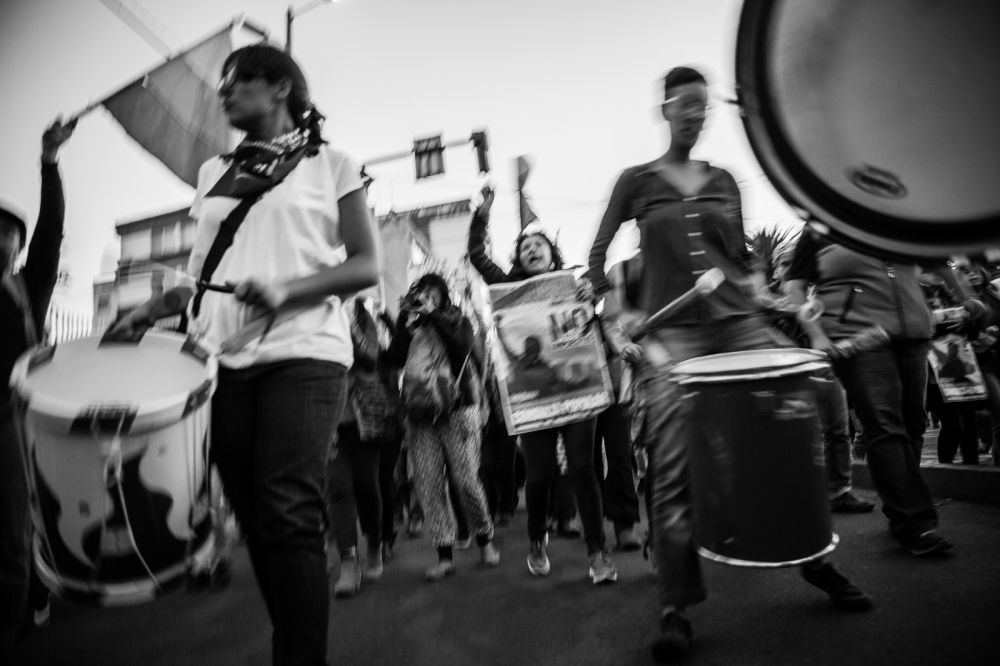 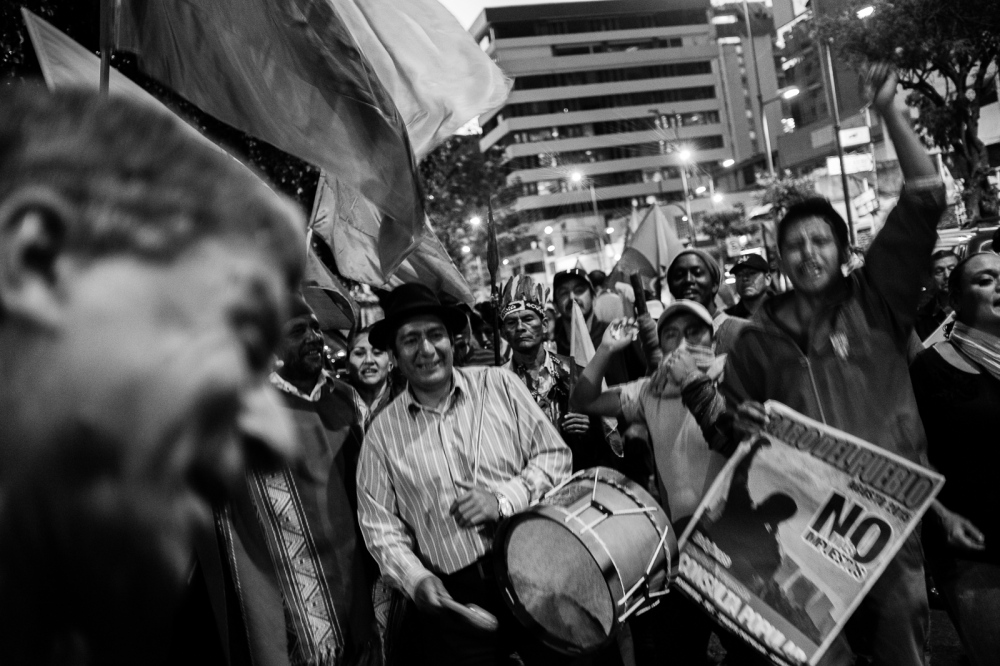 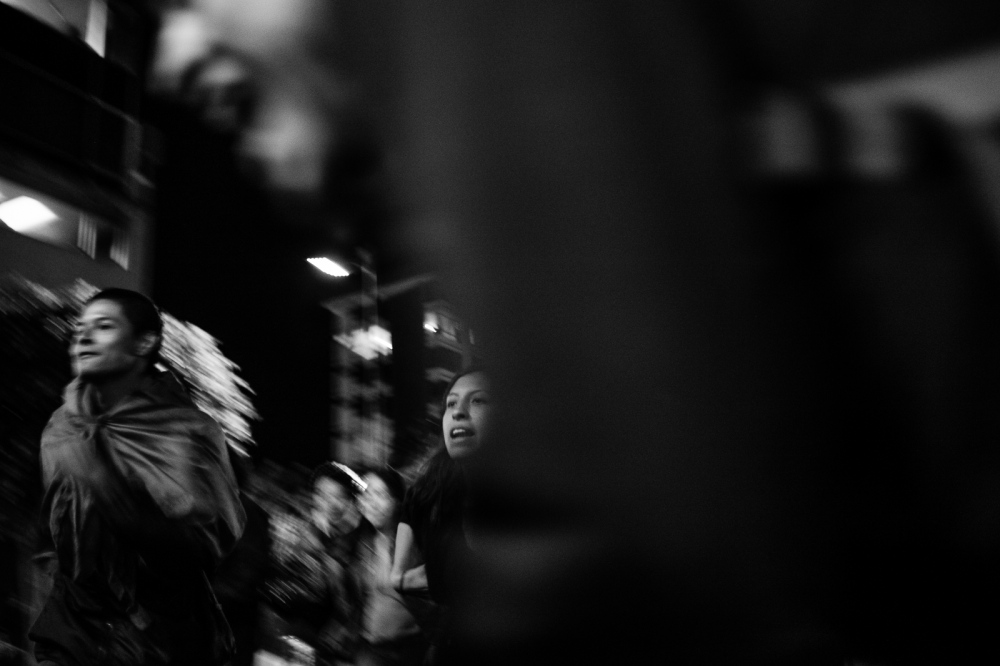 Though Ecuador has seen several large protests against President Rafael Correa over the last several months , on Thursday, August 13th, 2015 the country saw the largest nationwide action in recent years. Led by indigenous groups from across the country, the national strike has brought into the streets around the country a huge and diverse group of protesters that includes trade unions, students, retirees, health care workers, women’s groups, and even members of the more conservative upper classes.

Protesters are voicing a wide range of concerns with Correa’s policies and attempted reforms - including his administration’s economic dependence on environmentally destructive oil and resource extraction (which primarily impacts indigenous communities); his attempt to change the constitution to allow for his own indefinite re-election; cuts to pensions for retirees; repressive actions by the government against Ecuador’s social movements and indigenous federations, as well as increasingly less freedom of speech.

At the heart of these protests, however, is the fact that indigenous communities and social movements feel betrayed by Correa, who came to power with their support in 2006. By 2009, it was clear that he would pursue an extraction-based path for the coming years that would bring much economic growth to Ecuador, but jeopardize many indigenous communities and the country’s incredibly bio-diverse environment in the process. Indigenous groups and social movements also feel that he has also simultaneously refused to communicate with them, instead acting aggressively and without an openness to dialogue.

As these protests continue - now for the eighth day - it’s difficult to see an end in sight. And even when the protesters decide to return to their homes, it’s likely that this last week has been a sign of more to come.

By Roberto (Bear) Guerra / puerto maldonado, peru — “Highways, of course, alter everything. They change patterns of human settlement, hasten the destruction of..
Mar 23, 2015

By Roberto (Bear) Guerra / quito, ecuador — Work from ongoing project documenting everyday life and activities in and around the sprawling Mercado de..
Mar 21, 2015