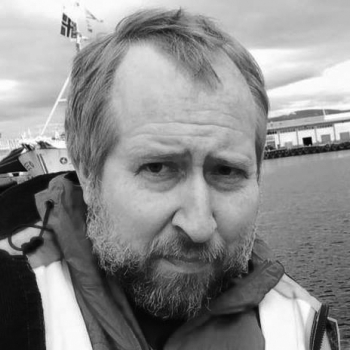 In addition to his professional work, Jeff is a longtime podcaster, who was interviewed by The Washington Post and other outlets in 2004 about the birth of the medium. Working with an illustrator, he contributed the short story, "Rolling Thunder," to the graphic novel anthology, District Comics: An Unconventional History of Washington, D.C. Kirkus described the story as "a tribute to Vietnam veterans told in a past/present narrative with dual, monochromatic palettes and a huge emotional punch."
Sign-up Log In
Cart
Loading...
Edit Check Out