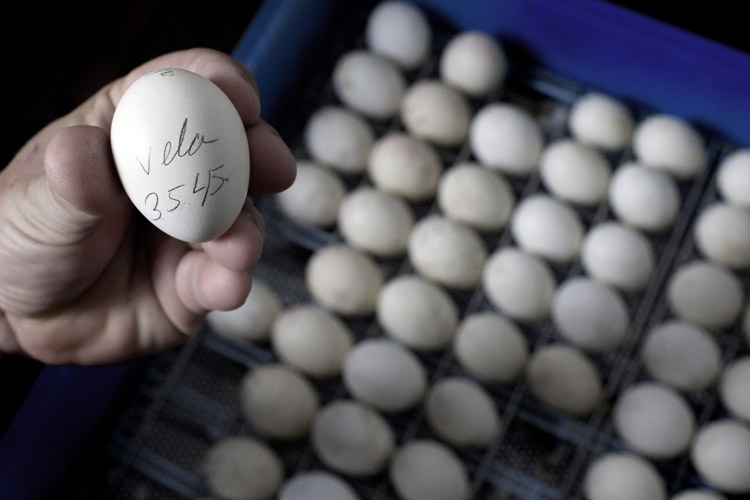 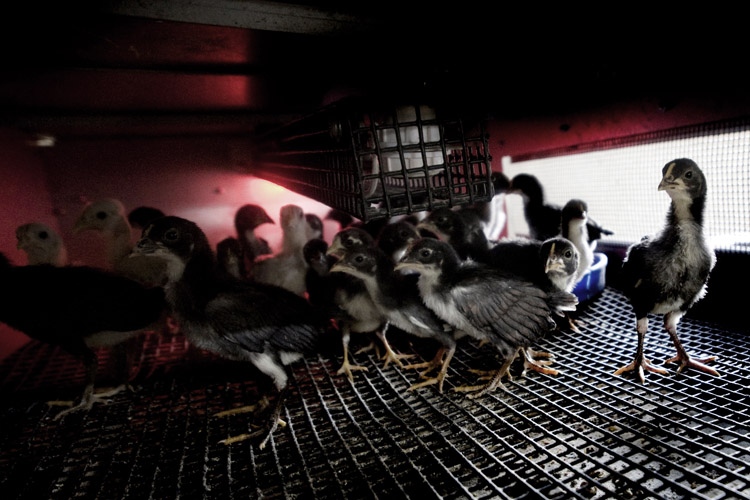 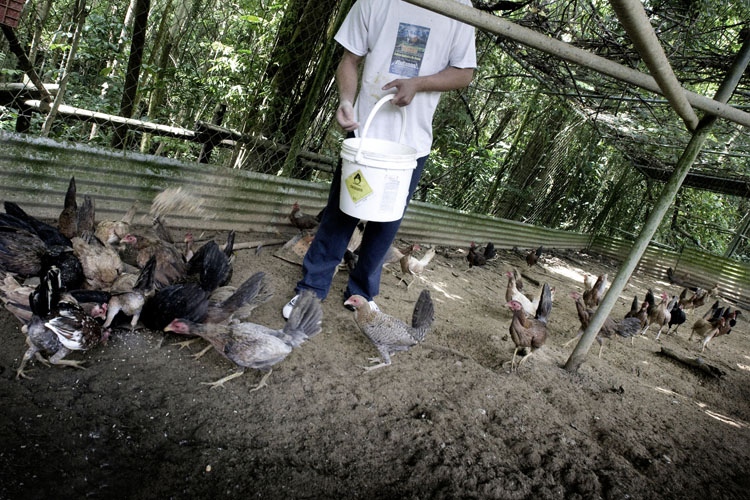 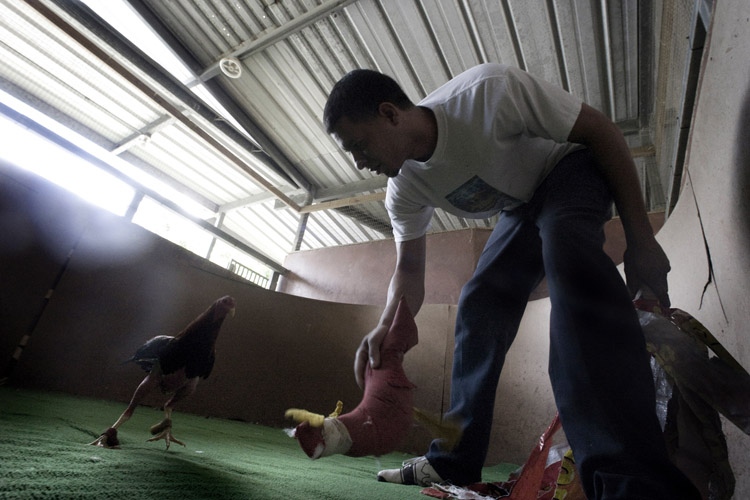 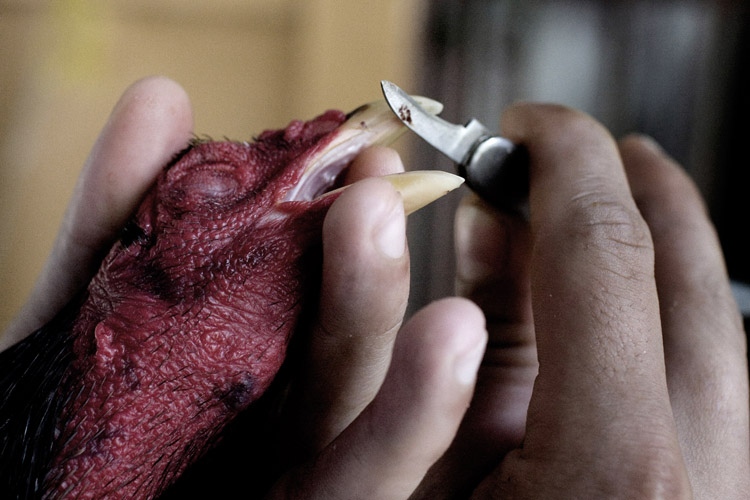 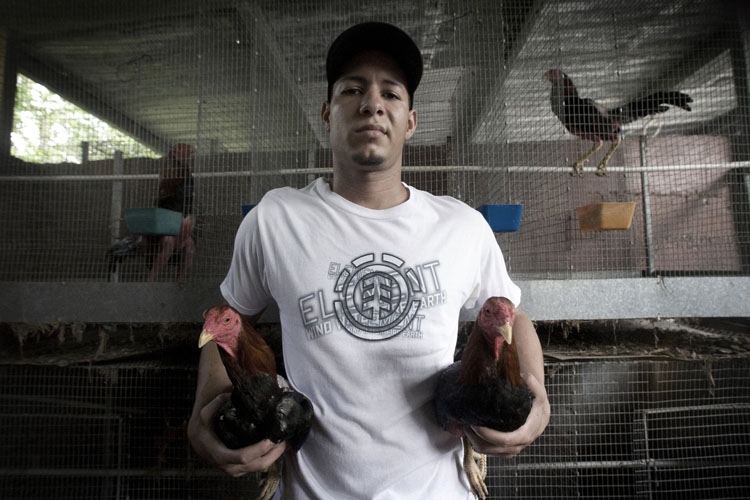 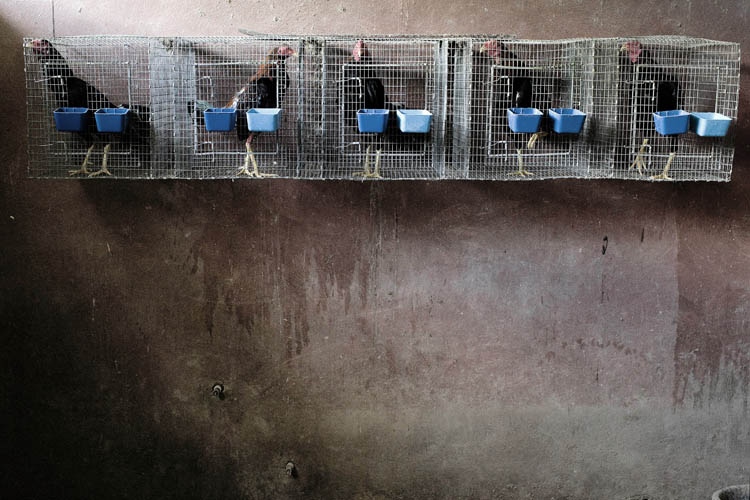 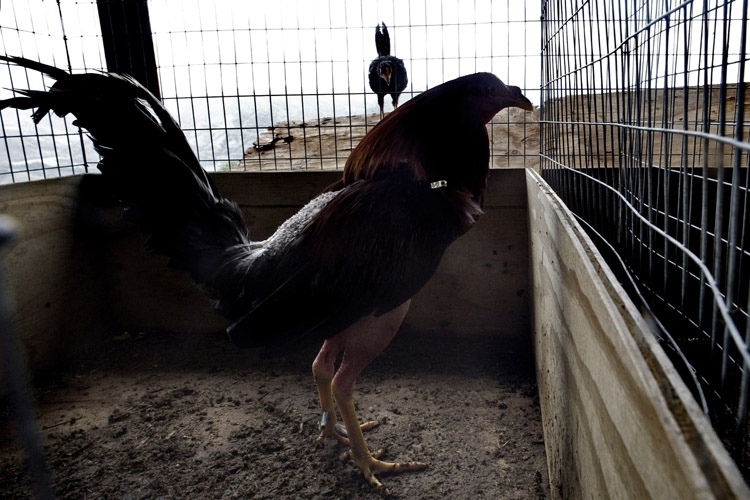 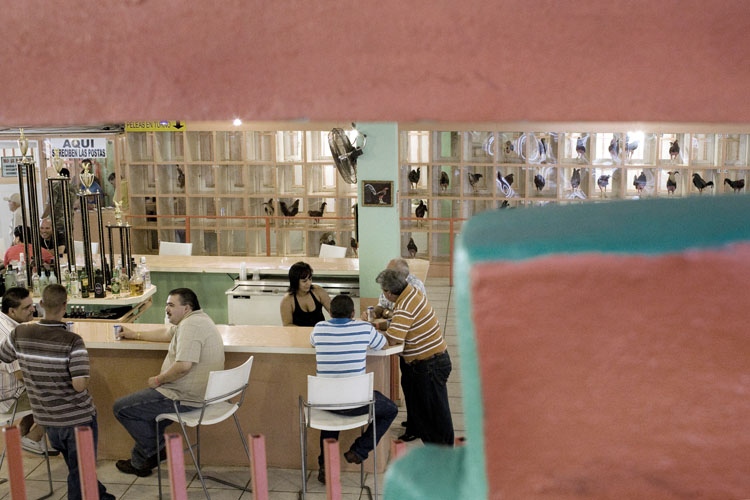 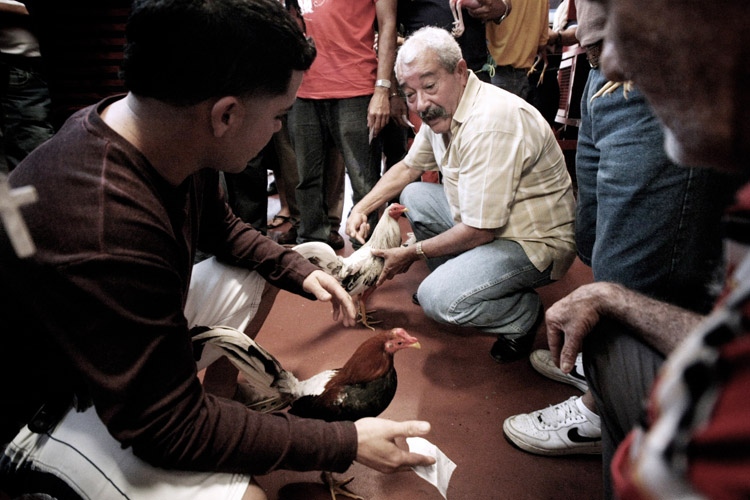 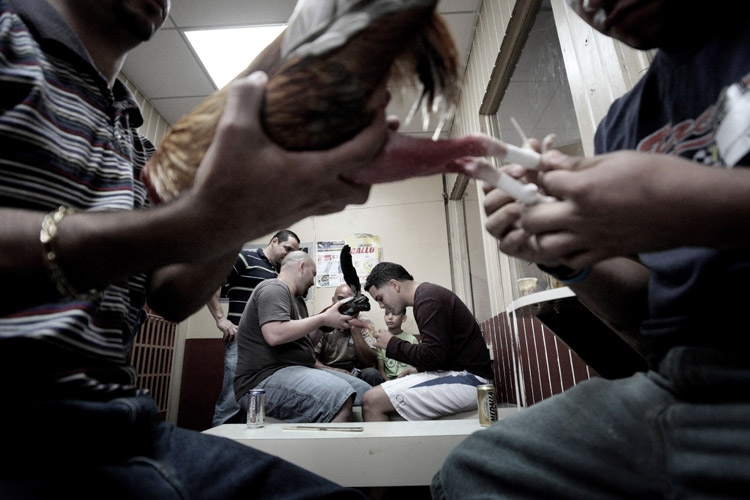 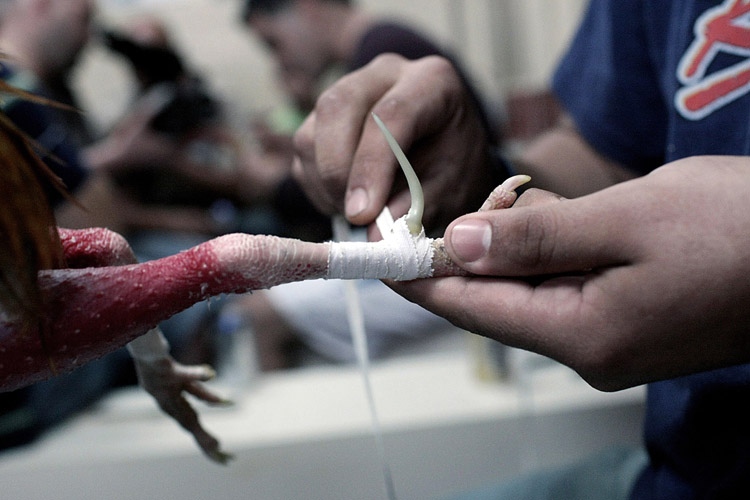 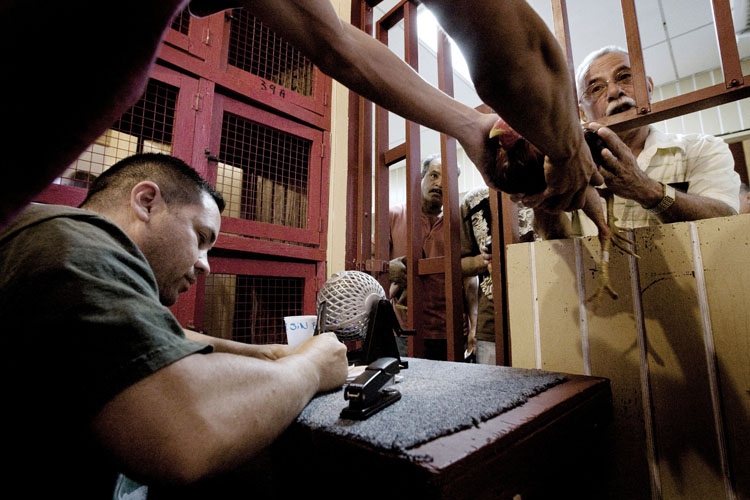 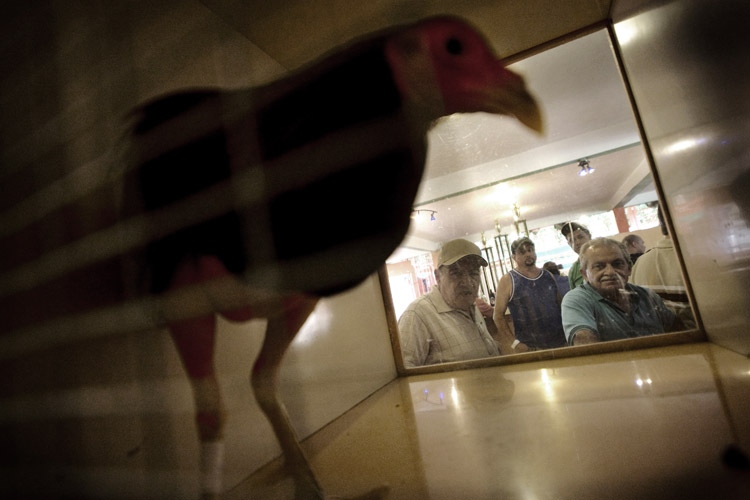 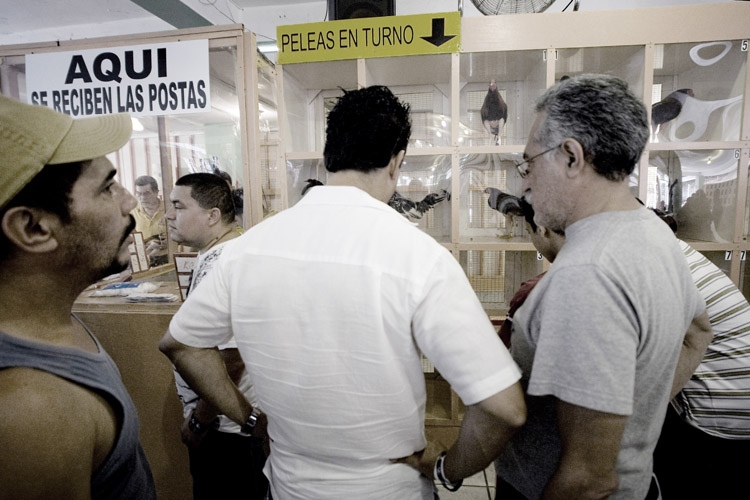 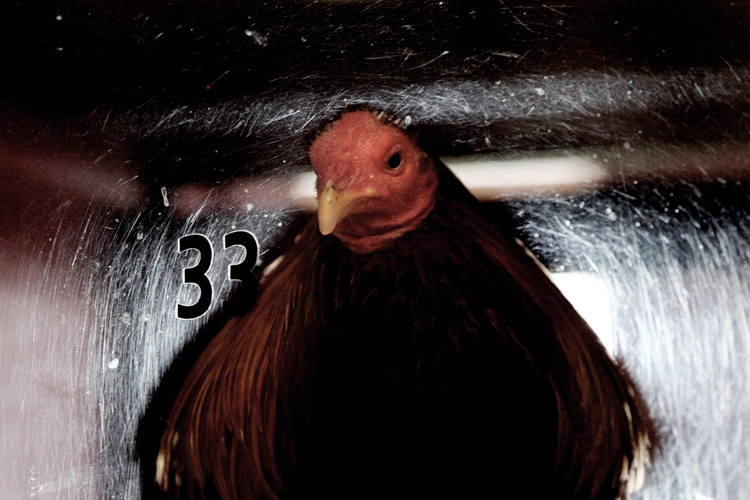 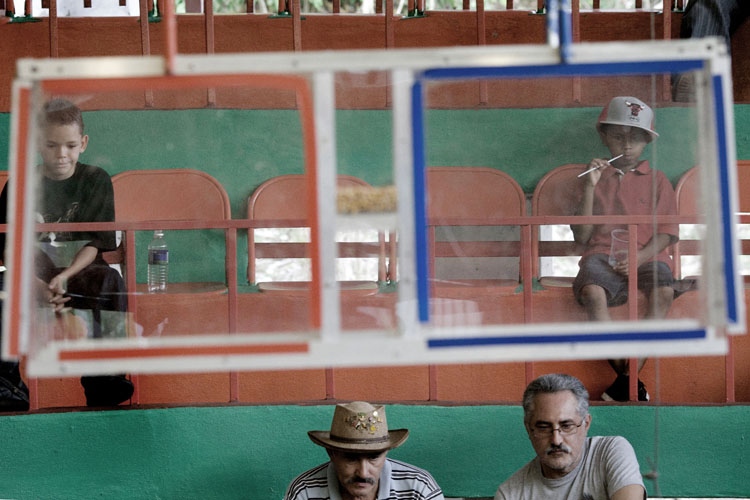 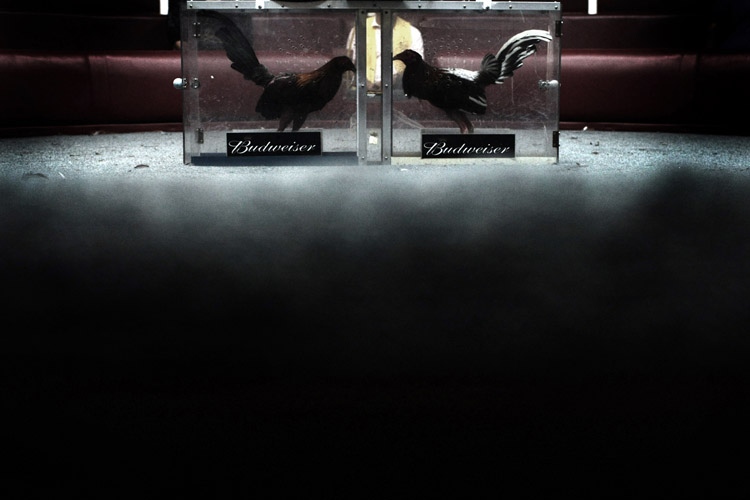 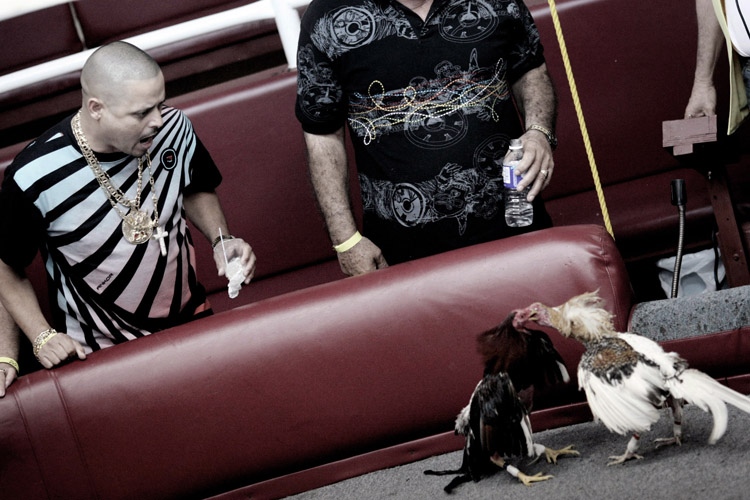 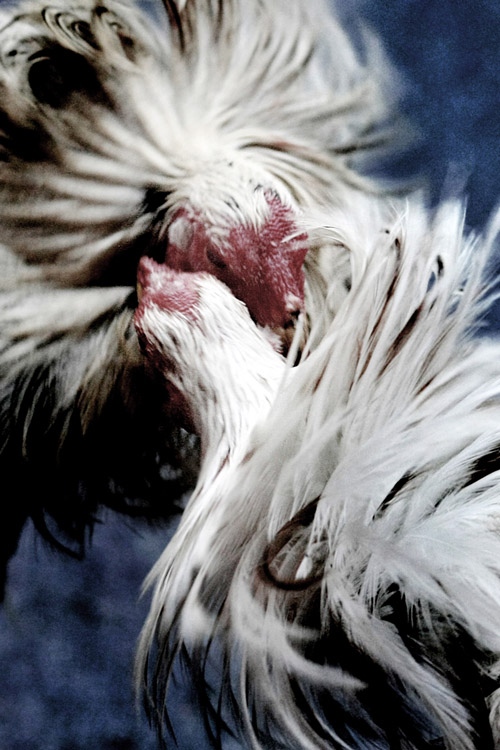 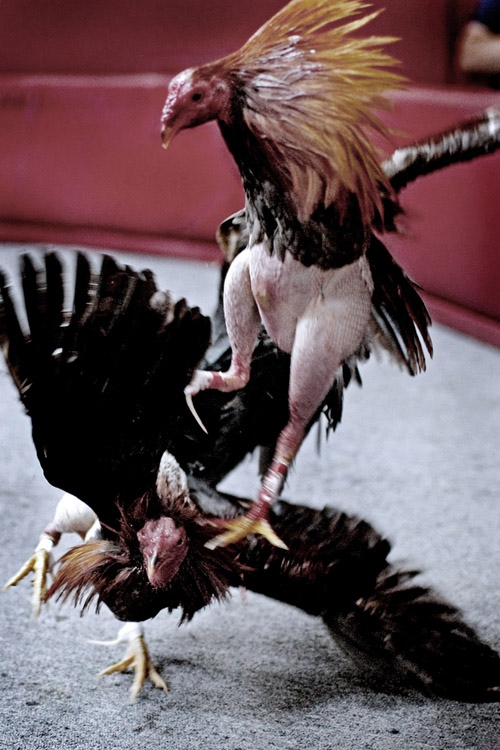 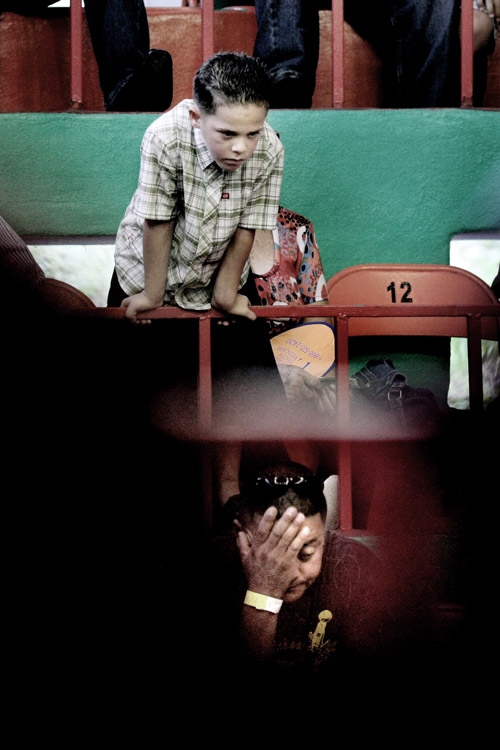 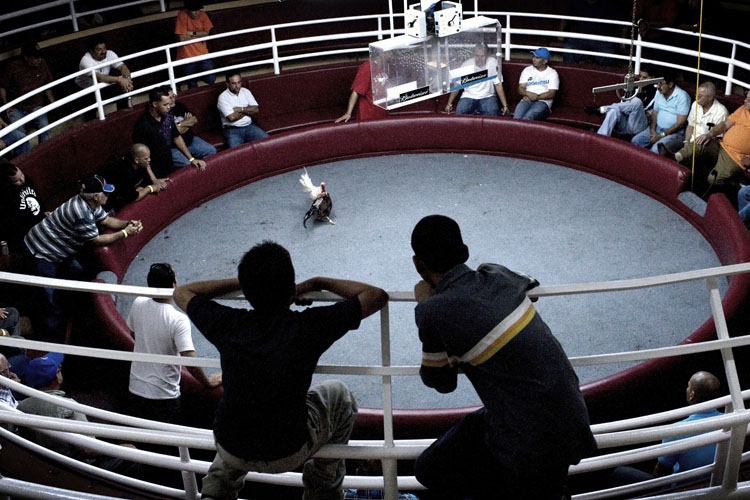 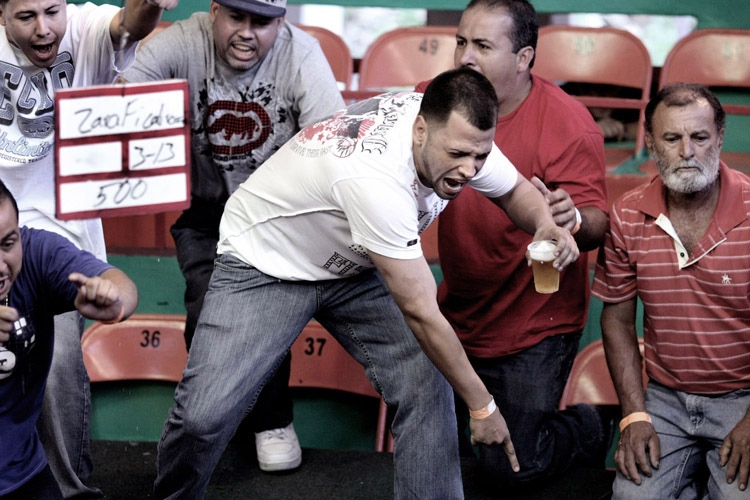 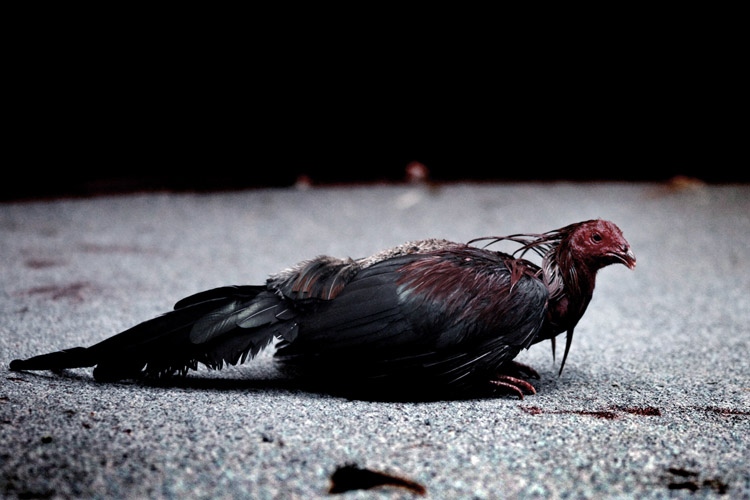 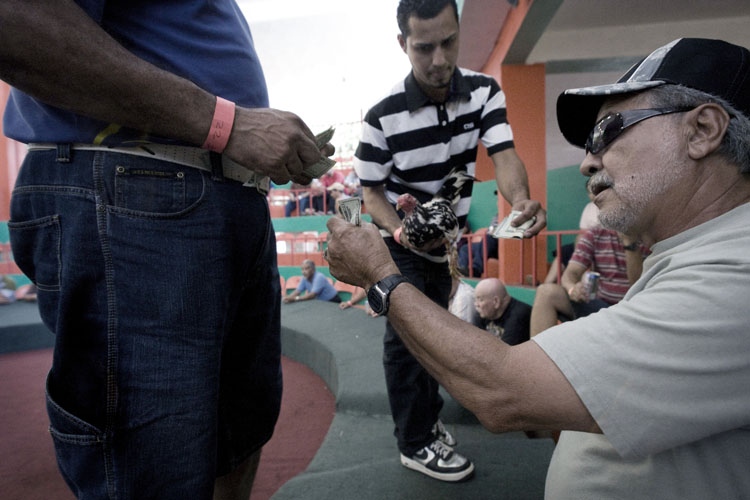 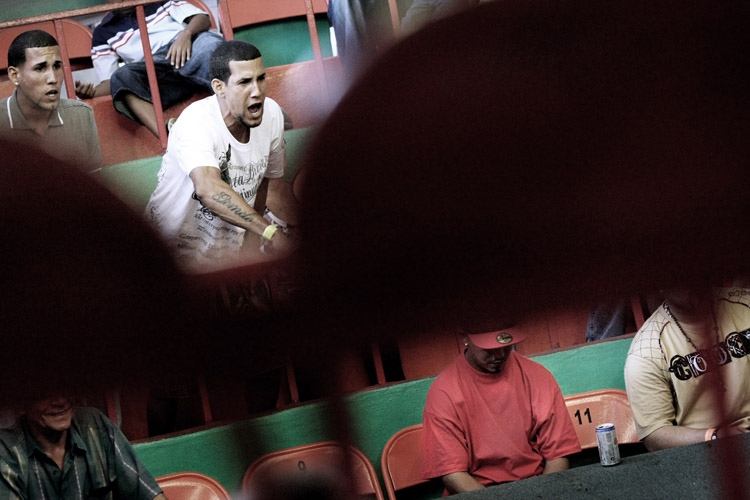 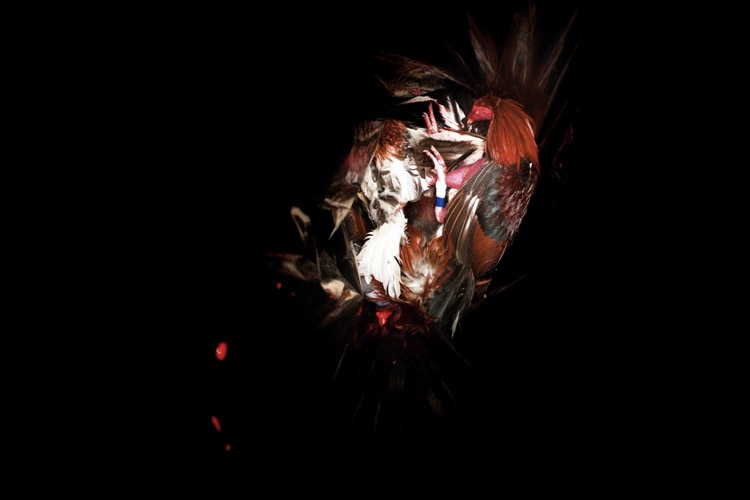 The "sport of beaks and spurs" or "the gentleman's sport" arrived to Puerto Rico and the rest of the Hispanic Caribbean thanks to the Spanish colonizers, and has since been a Puerto Rican tradition. Cock fights have taken place in the island since the 16th century, but it wasn't until 1770 that it became an official, regulated sport thanks to a law signed by Spanish governor Don Miguel de Muesas.

When the Americans invaded the island in 1898, they prohibited the sport, but it was still practiced ilegally. In 1933, American governor Roberto Gore declared cock fights a legal activity again, thanks to the intervention of local congressman and passionate advocate of horse racing and cock fights Rafael Martínez Nadal.

Today, Puerto Rico is one of the countries in which cock fighting is practiced the most. There are about 115 legal cockfighting centers around the island and the industry is responsible for about 20,000 direct and indirect jobs.

It's estimated that more than 175,000 cockfights take place in Puerto Rico every year and generate over 100 million annually.

By Alvin Baez / Morovis, Puerto Rico — Photography by Alvin Baez. Reporting by Gabriel Stargardter and Hugh Bronstein for REUTERS. In the Puerto..
May 4, 2019

Dehydrated the lung of the world

By Alvin Baez / Leticia, Colombia — The amazonian forest constitutes the tenth part of all the forests of the planet. This is the river basin..
Oct 8, 2018

By Alvin Baez — Although the historical relations between Haiti and the Dominican Republic have been marked by conflict and..
Oct 8, 2018

By Alvin Baez / SAN JUAN, PUERTO RICO — On the streets of San Juan, Puerto Rico, hundreds of homeless people walk around in a quest for the money..
Oct 8, 2018