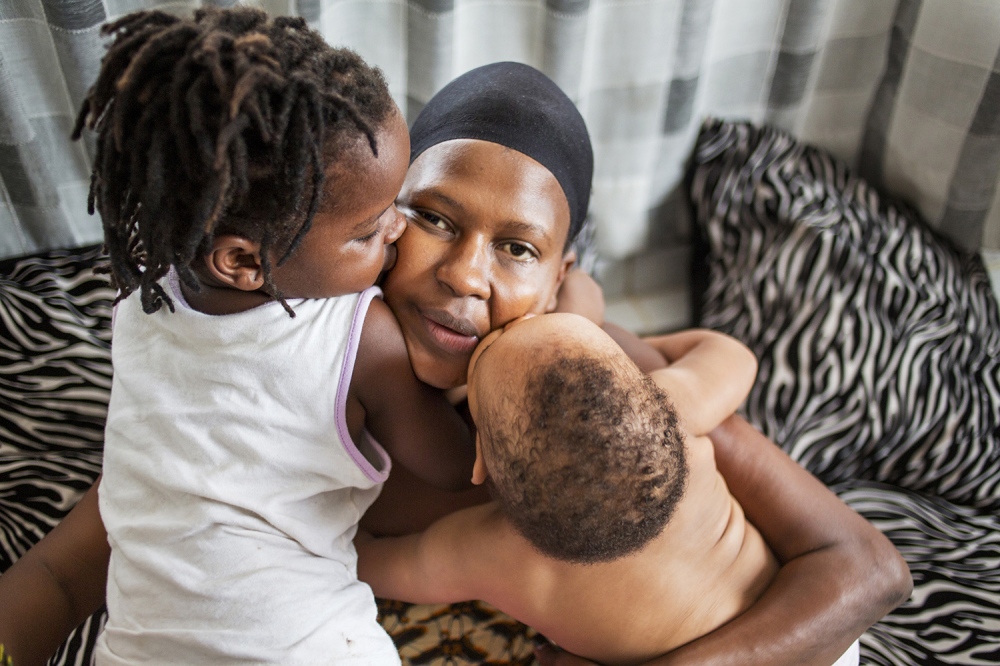 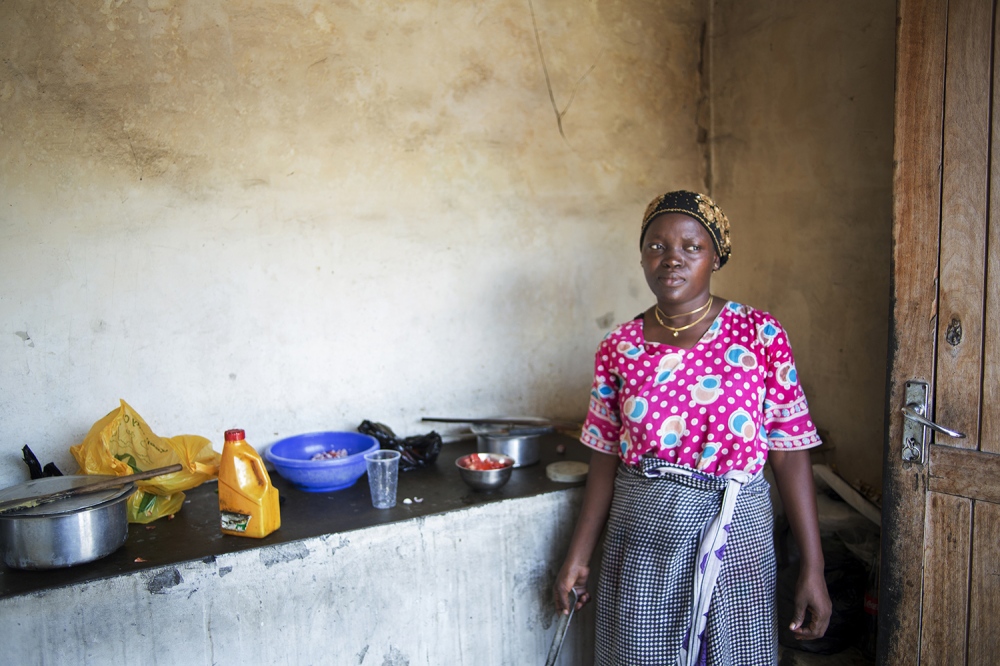 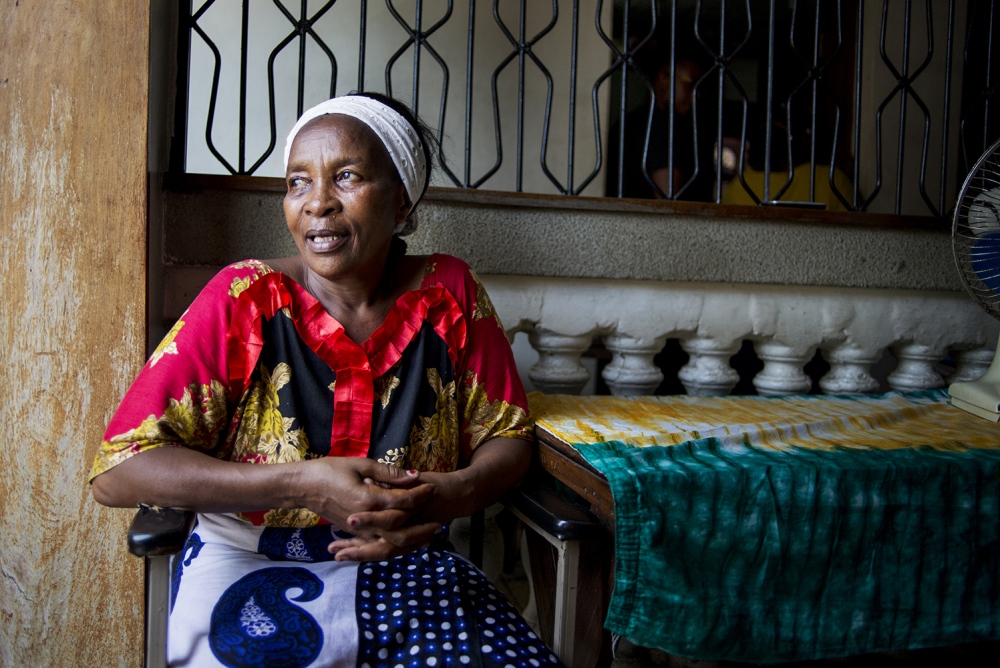 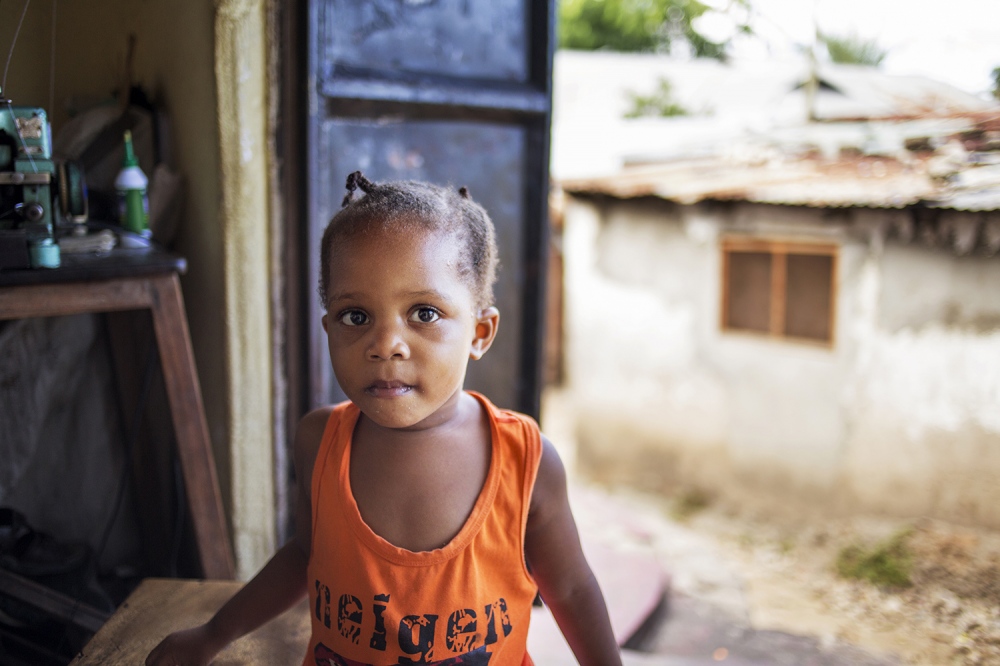 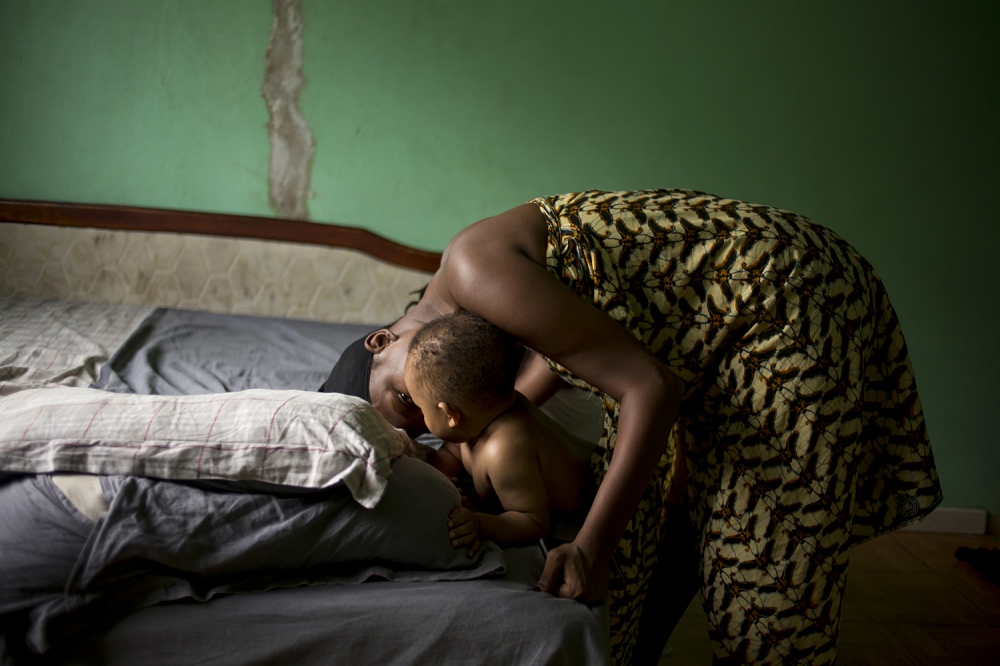 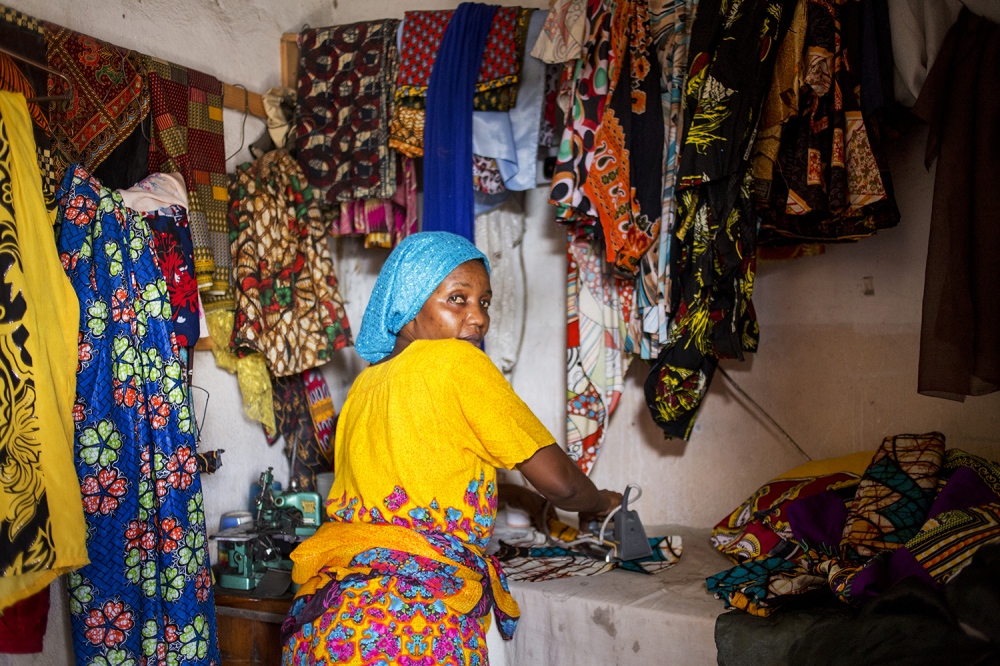 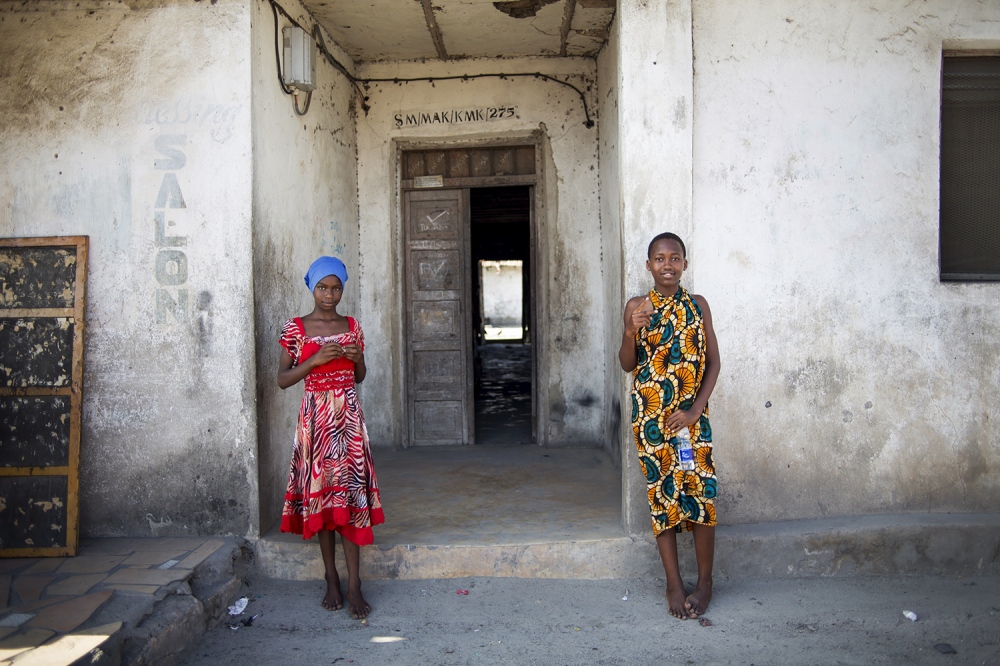 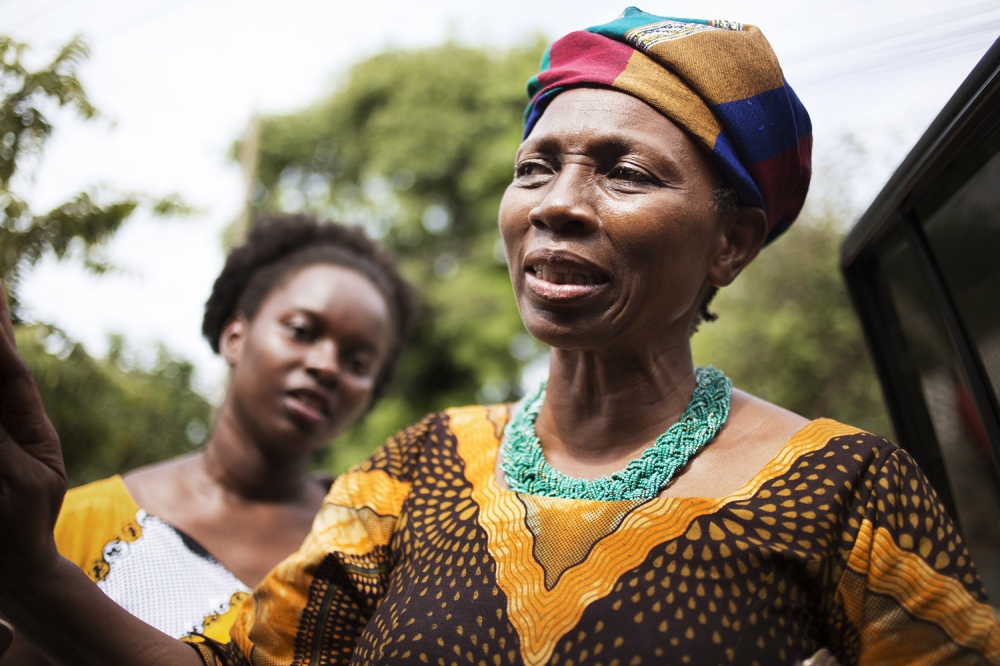 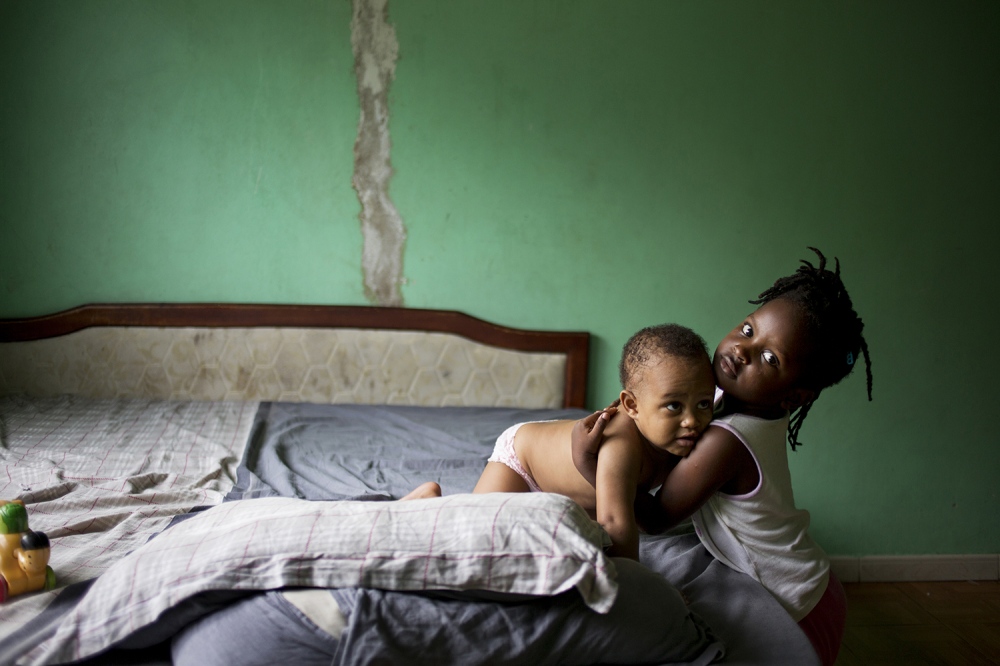 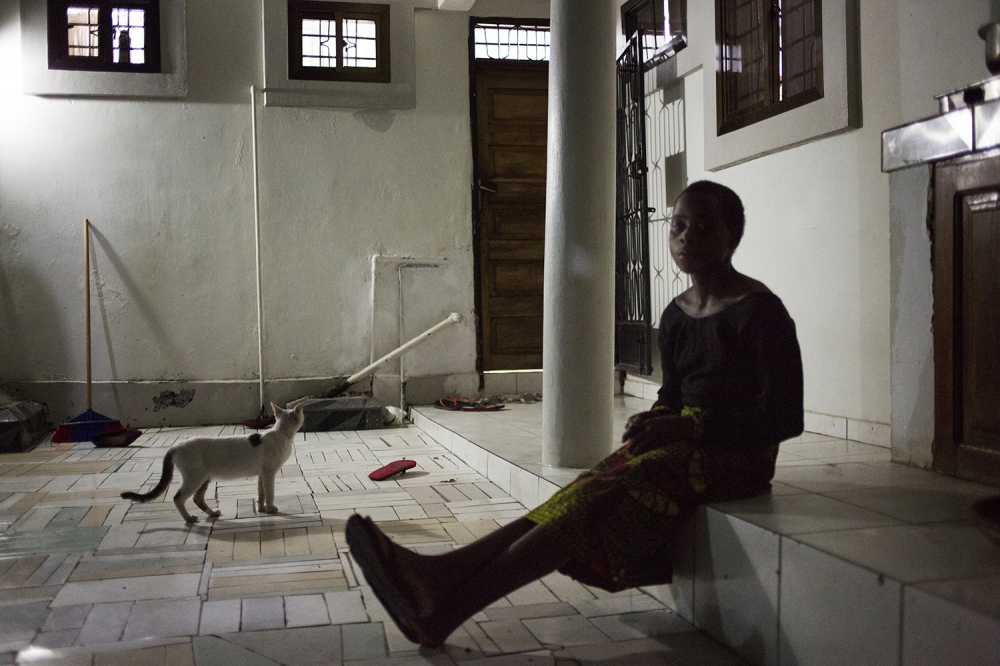 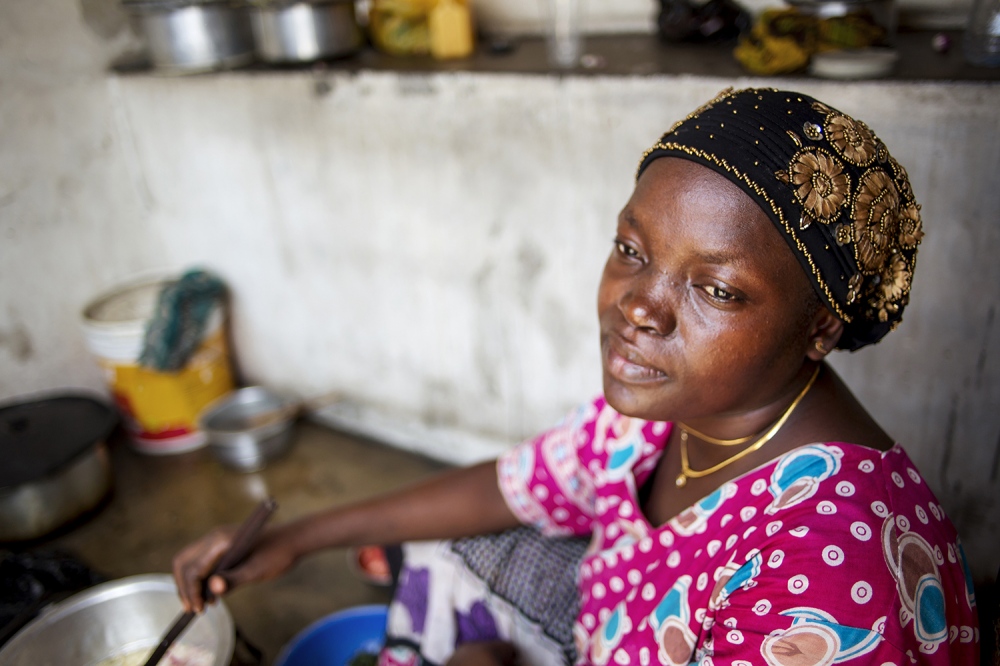 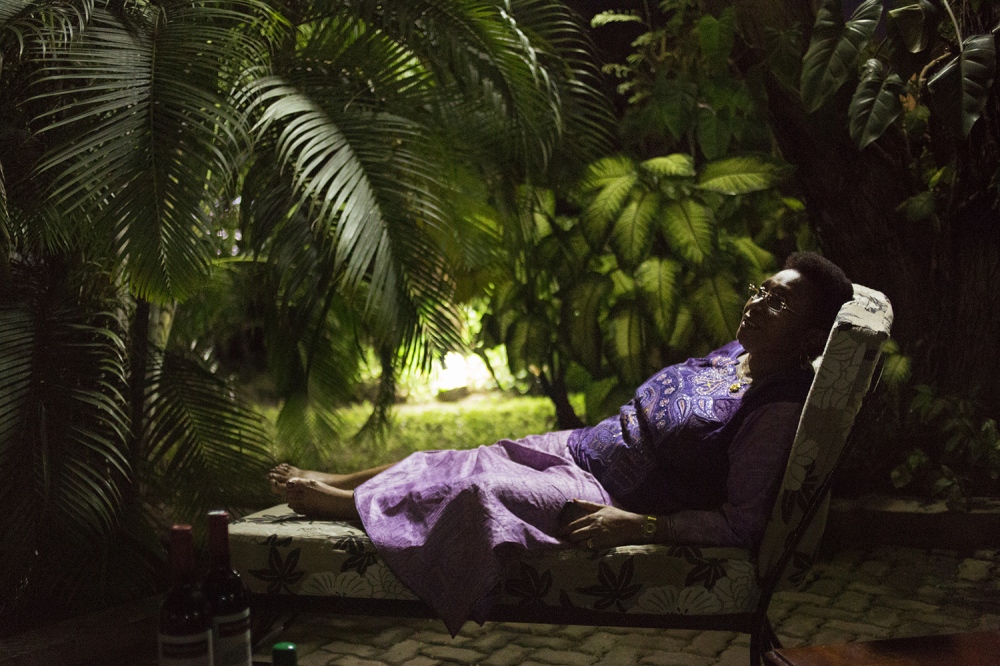 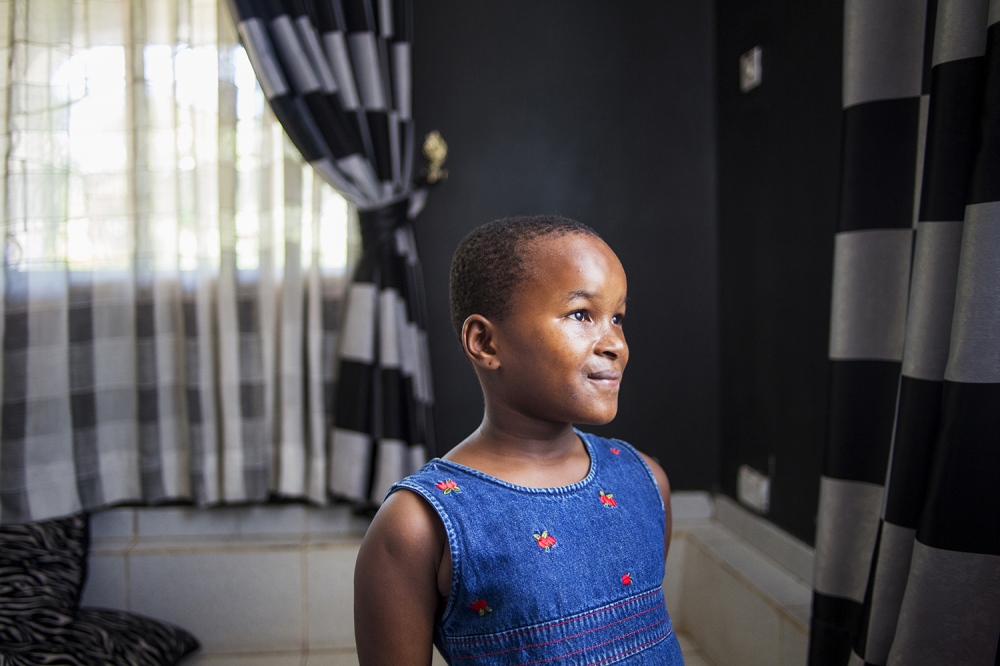 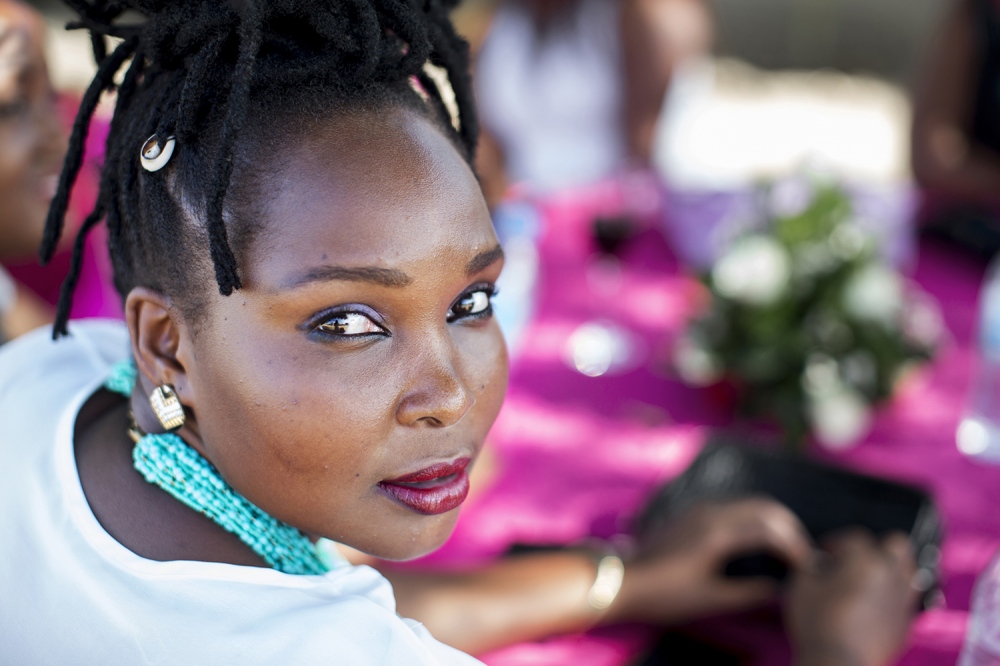 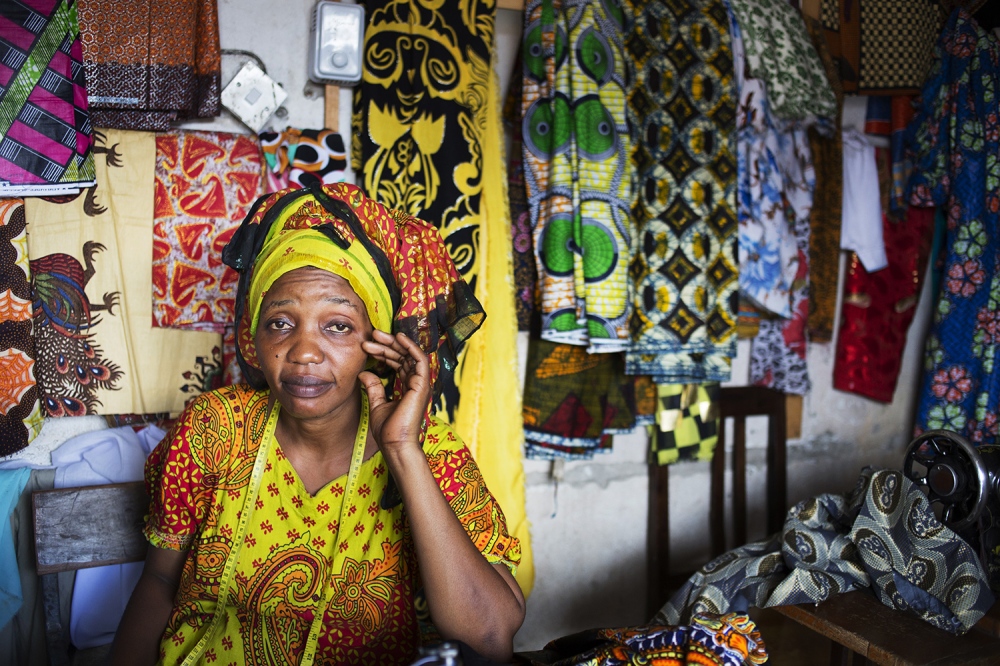 In the world today we still witness issues of gender inequality where women suffer from discrimination and abuse. Tanzania is one of those countries heavily affected by this particular issue. In the past few years, Tanzania has been going through social advances where women have gained more power in government, household, employment and in cultural social settings. Despite the improvements made in the country, these have not been significant enough to create the change that Tanzania needs considering it being one of the largest African countries in the continent. Women continue to suffer from abuse in their household, in the workplace and within their community. These women are constantly subdued and exposed to domestic abuse, child marriage, sexual exploitation, female genital mutilation, and human trafficking. These concerns have been happening for decades and affect women physically and psychologically making them a target for more abuse creating a cycle that is passed on through generations.

Due to the male dominated community in Tanzania, many women lack access to education. If they are currently getting an education, they run the risk to be forced to drop-out or be expelled from school due to early marriage, pregnancy, and household duties. The lack of education for Tanzanian women results in the silence that is seen throughout the country, empowering the abuser and those committing the crime. A society’s problem cannot be solved if the women are not identifying it. Many of these women- mostly the ones living in rural areas, which are the ones mostly affected- are not aware of the current laws and how to enforce their rights. They live in fear of being rejected or ostracized by their family members or tribe, receiving more abuse from their spouse, or judged by society.

By Karen Arango — The Magdalena River is the most important river in Colombia. Flowing northward, about 1,528 kilometers..
Jan 15, 2021

By Karen Arango / Punta Gorda — Little Bear Sanctuary "provides a permanent home for farm animals that have been abandoned or can no..
Aug 27, 2020

By Karen Arango — These young girls between the ages of five to twelve years old are first generation in the United States;..
May 31, 2020

By Karen Arango — The Red Tide Outbreak in the West Coast of Florida was extremely tragic. As Sarasota Magazine said..
Dec 20, 2018

By Karen Arango — “When I had my abortions I was very alone. I sat alone in the dark many nights wondering about the..
Nov 30, 2018

By Karen Arango — The objective of the Visible Narratives Book Project is to communicate a positive truth in the lives of..
Nov 6, 2018

By Karen Arango — Many families who live along the lengthy sidewalk called, “La Fria” in English translated to “The Cold One”..
Jun 11, 2017