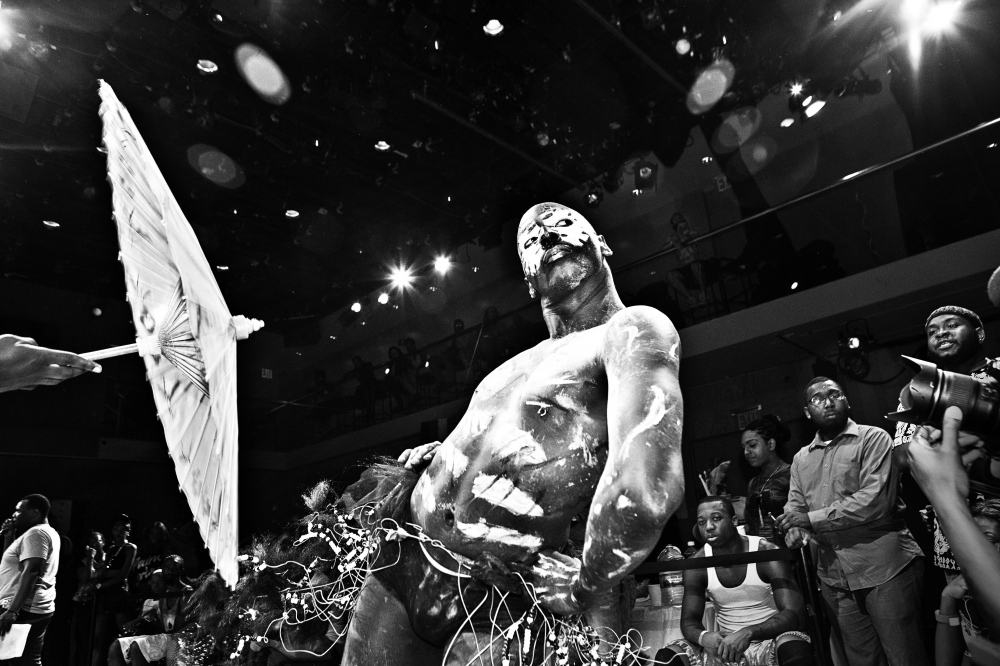 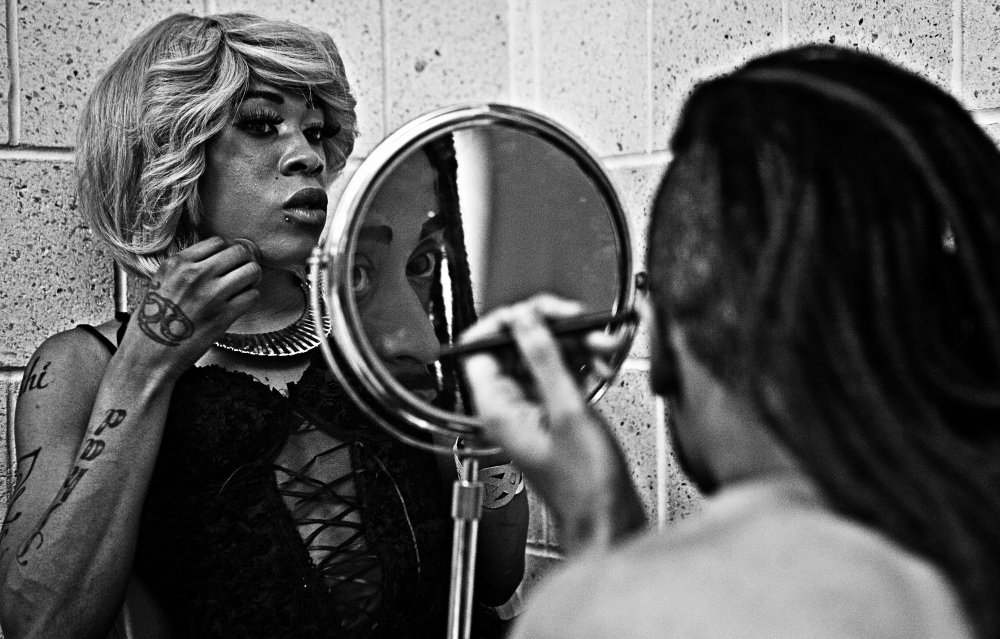 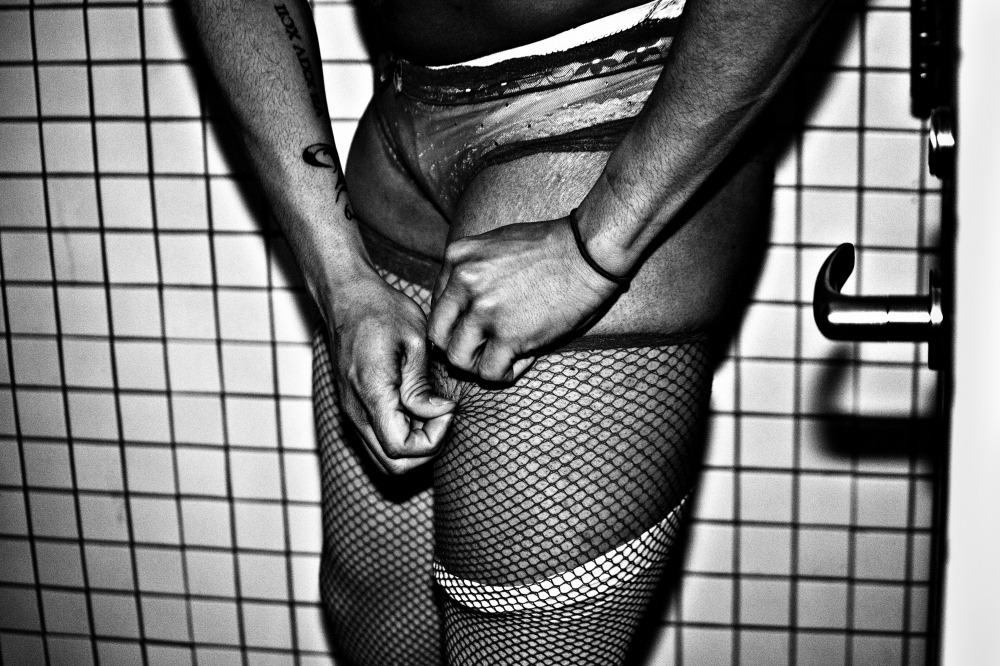 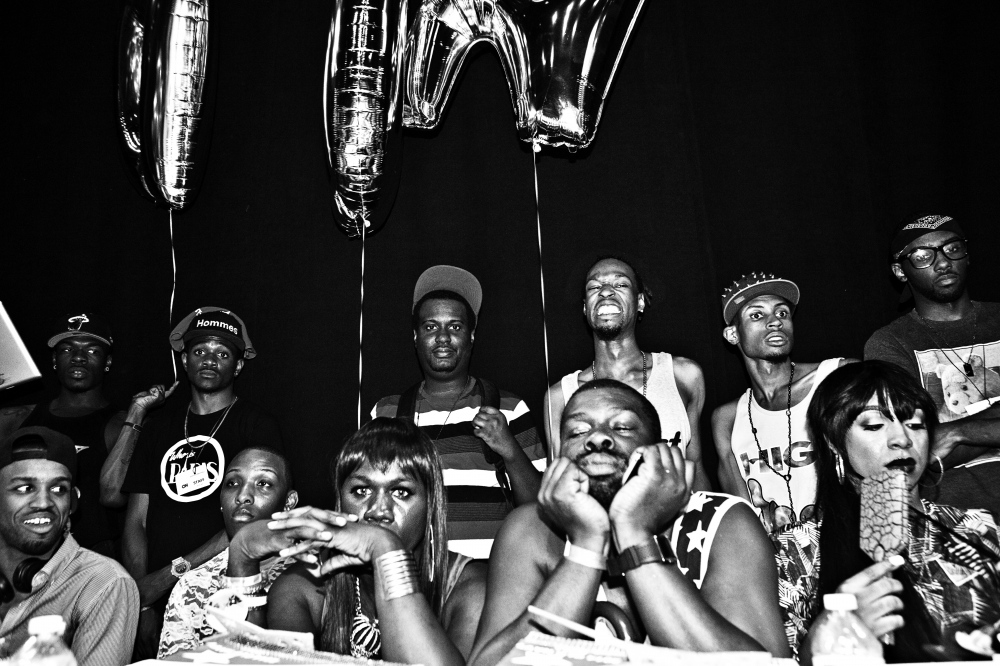 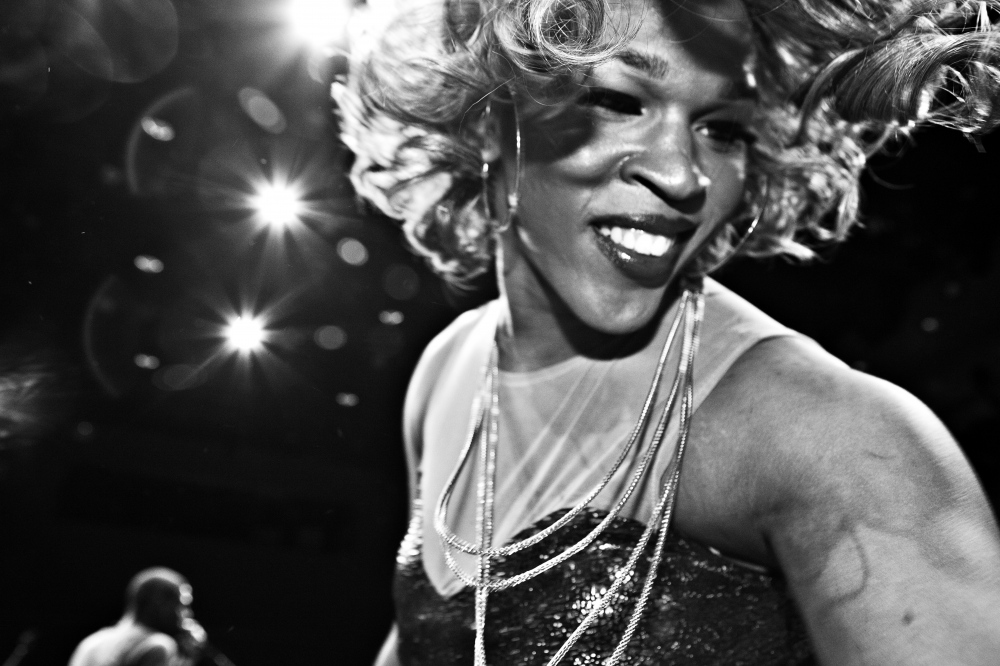 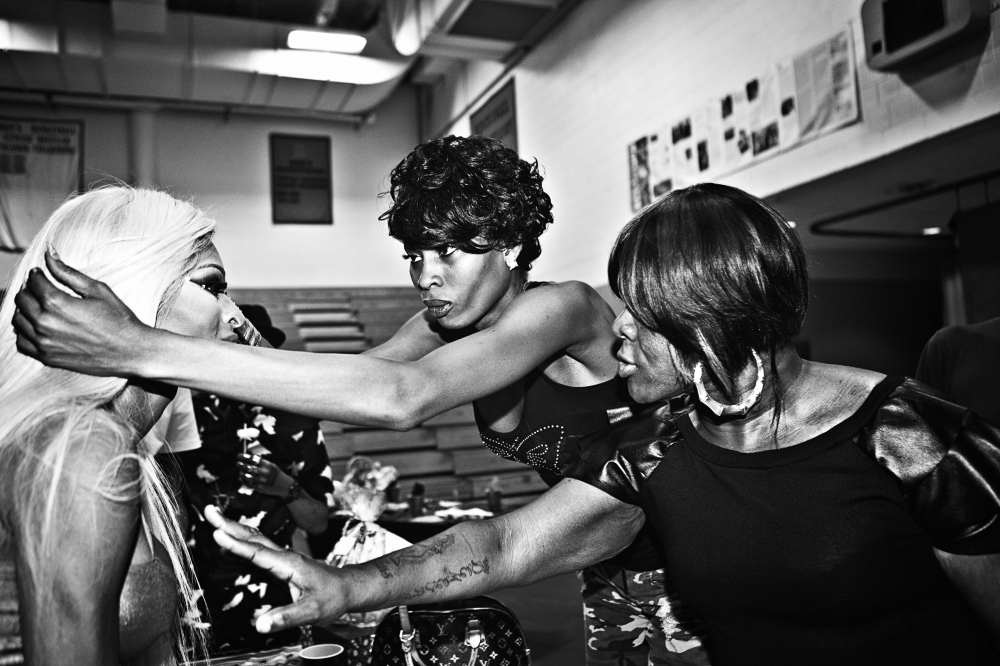 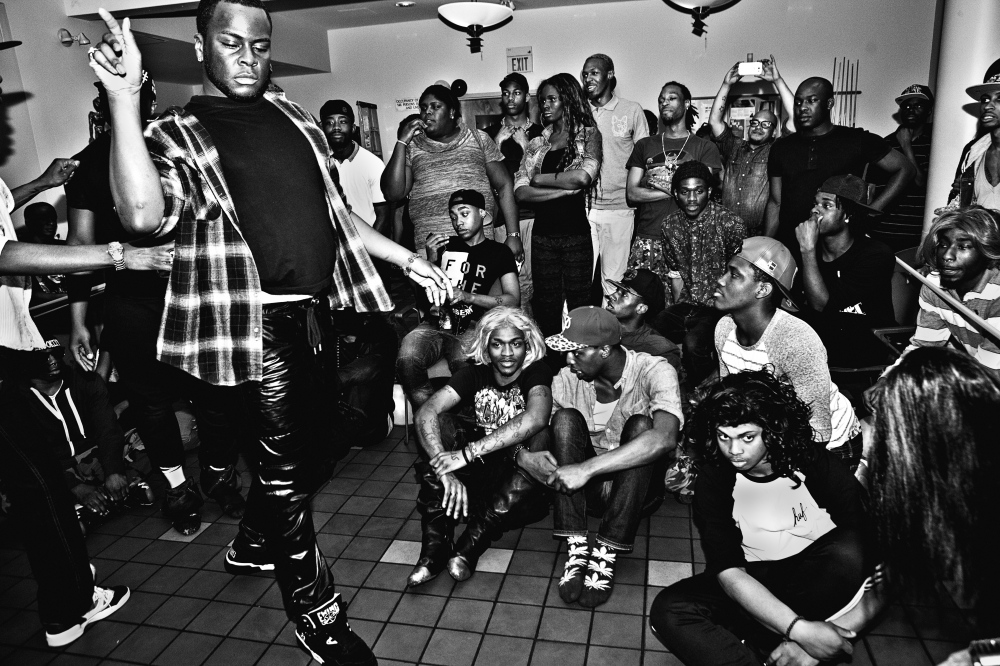 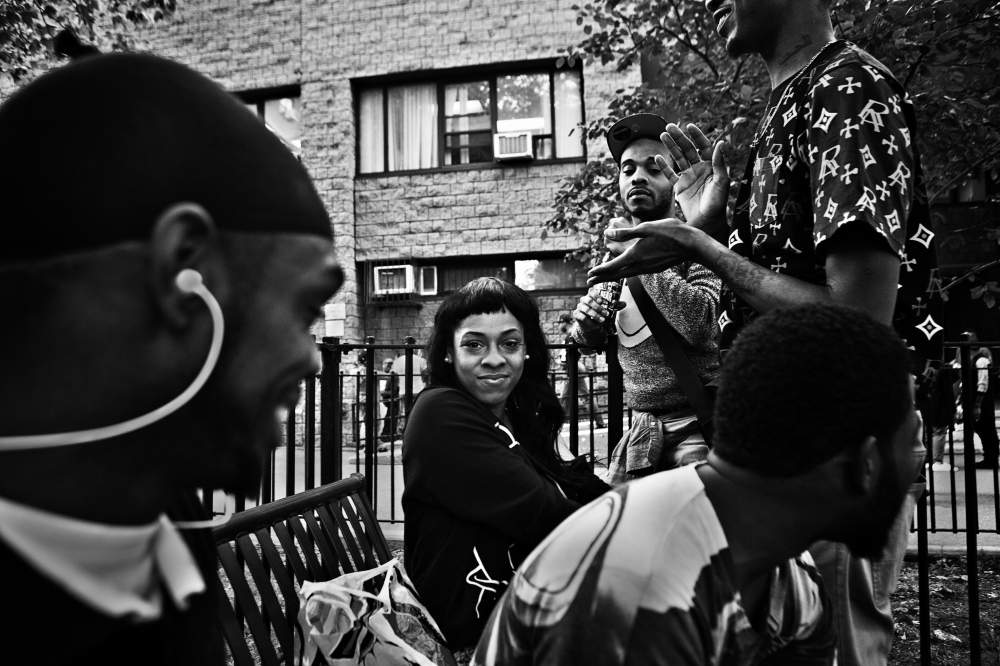 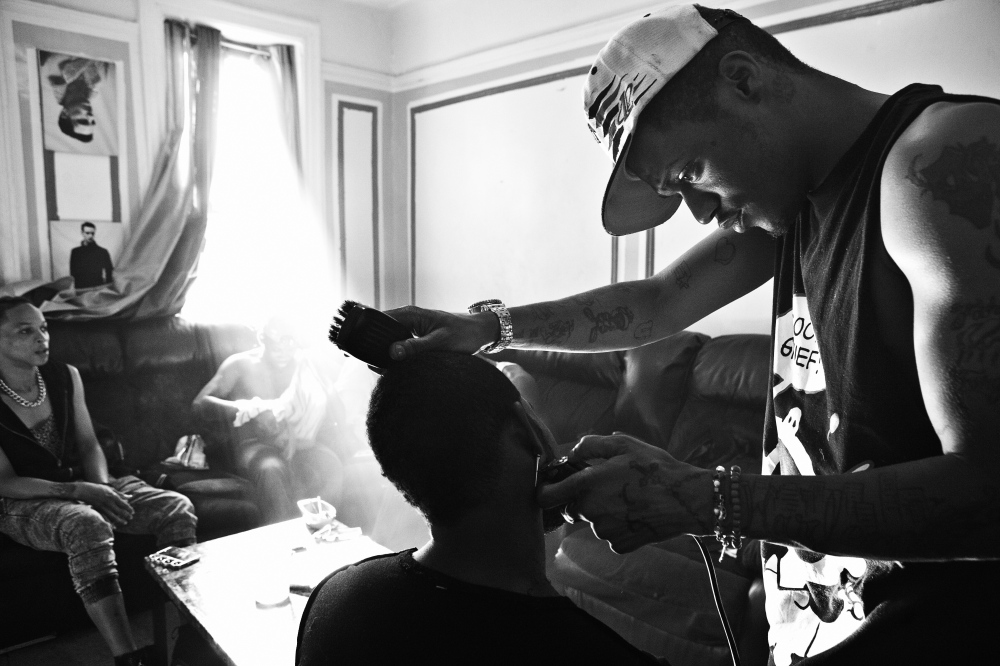 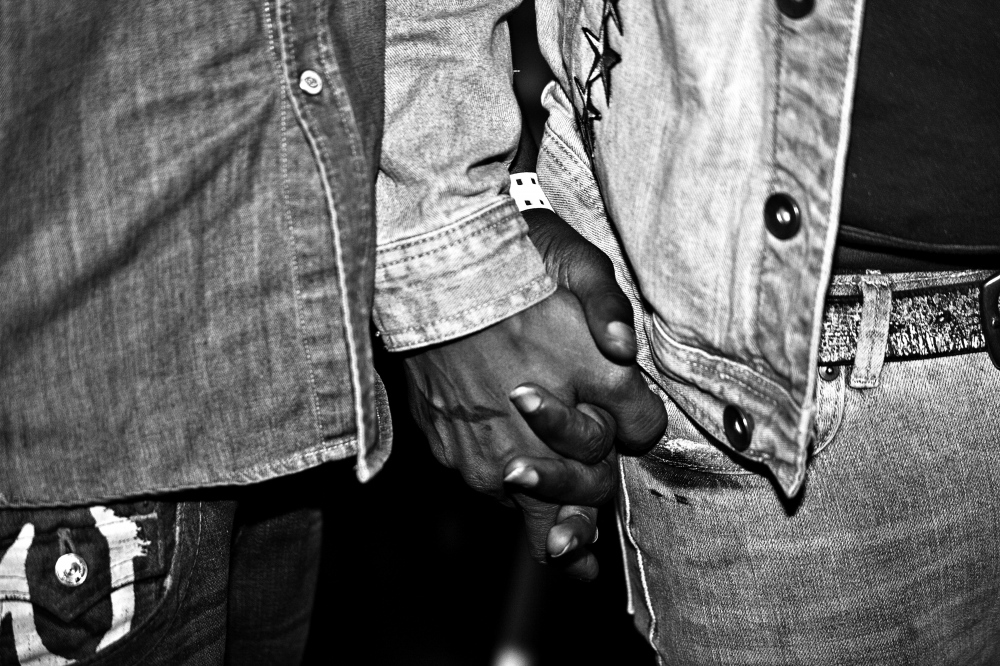 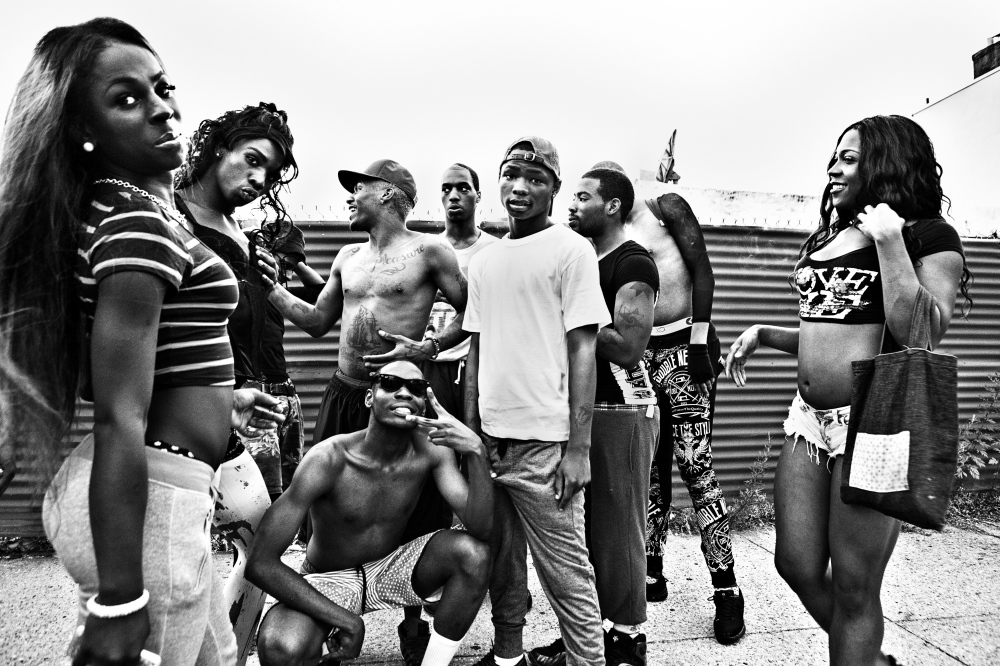 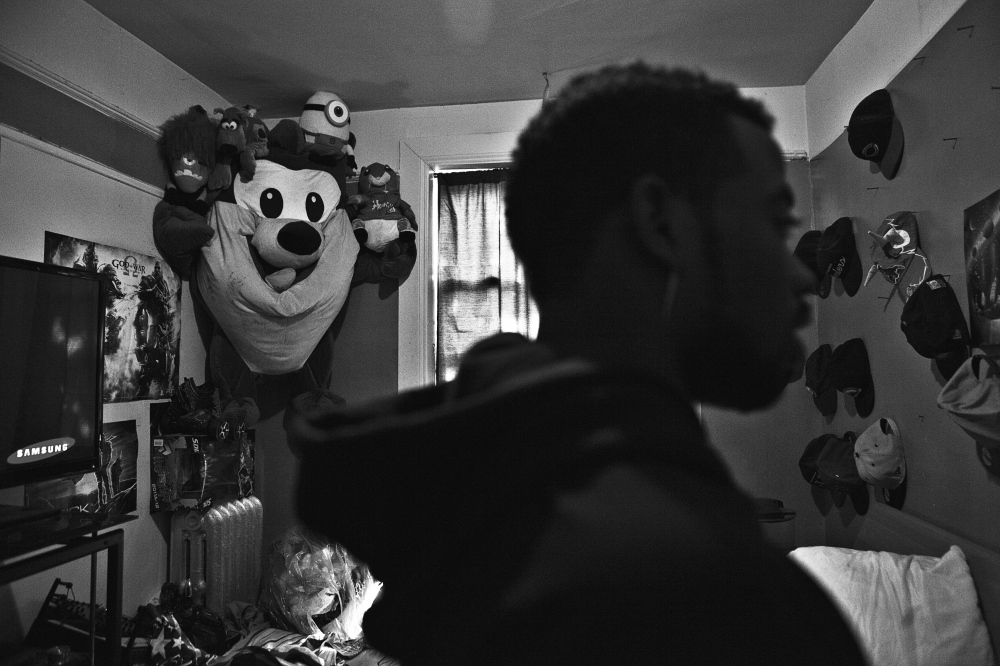 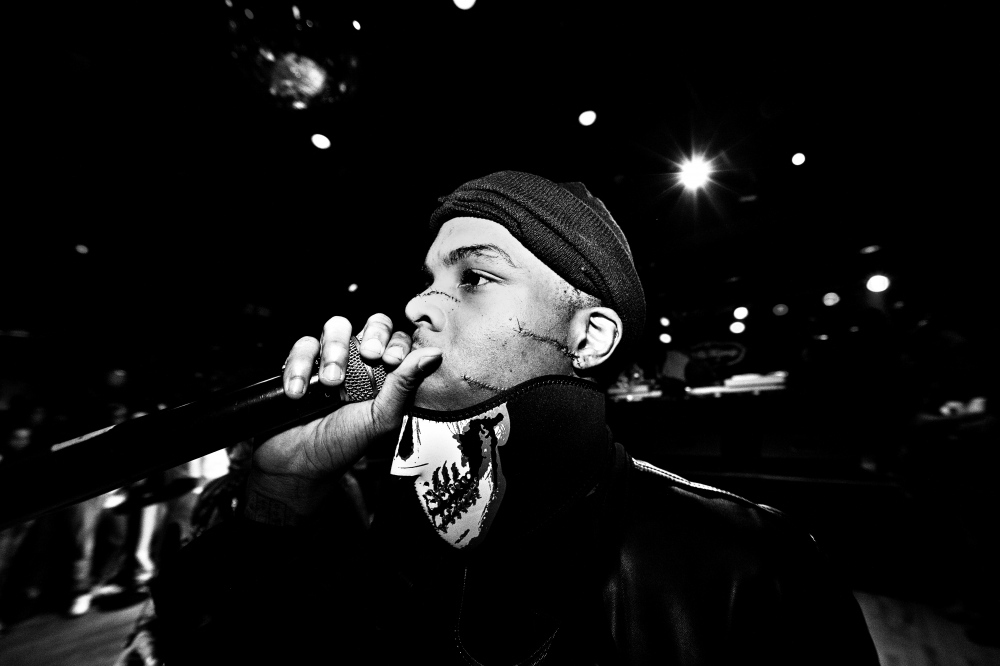 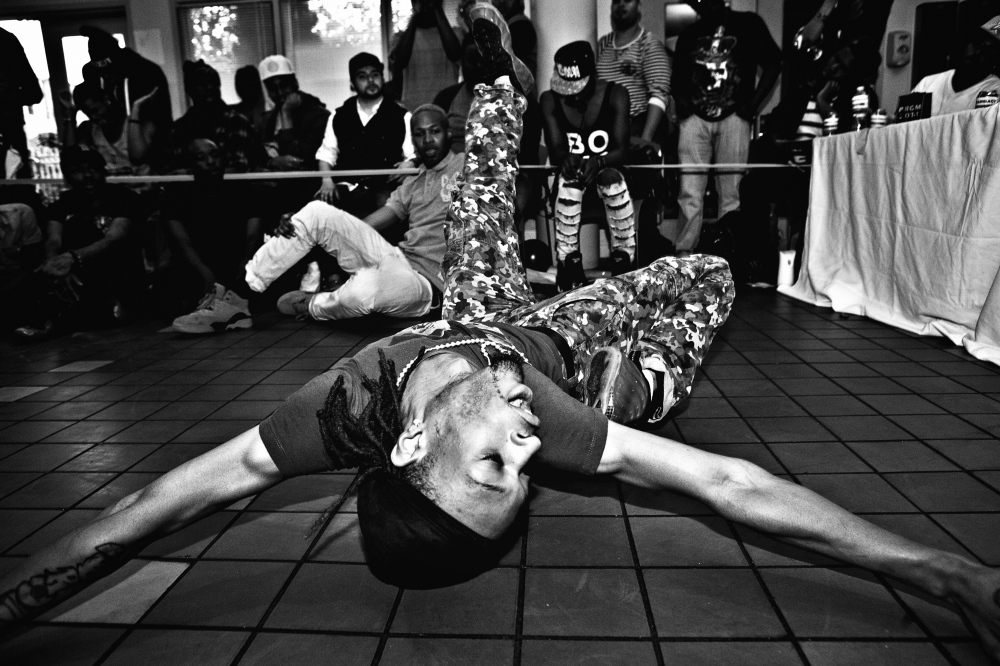 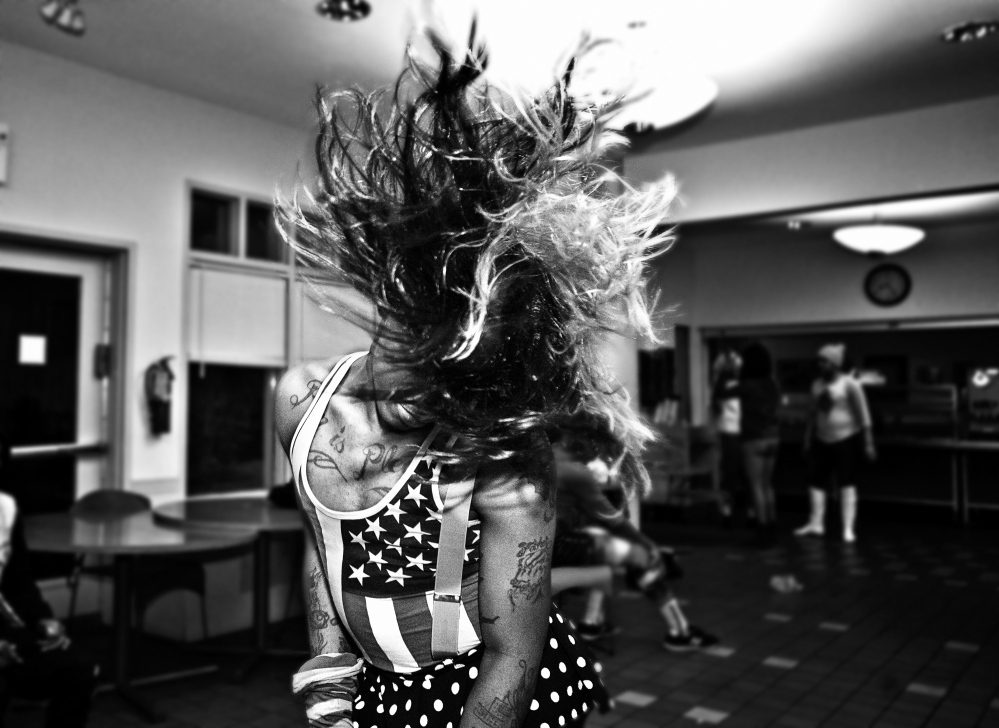 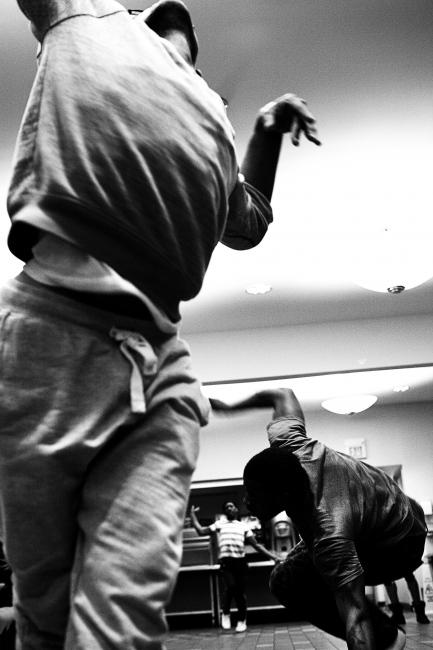 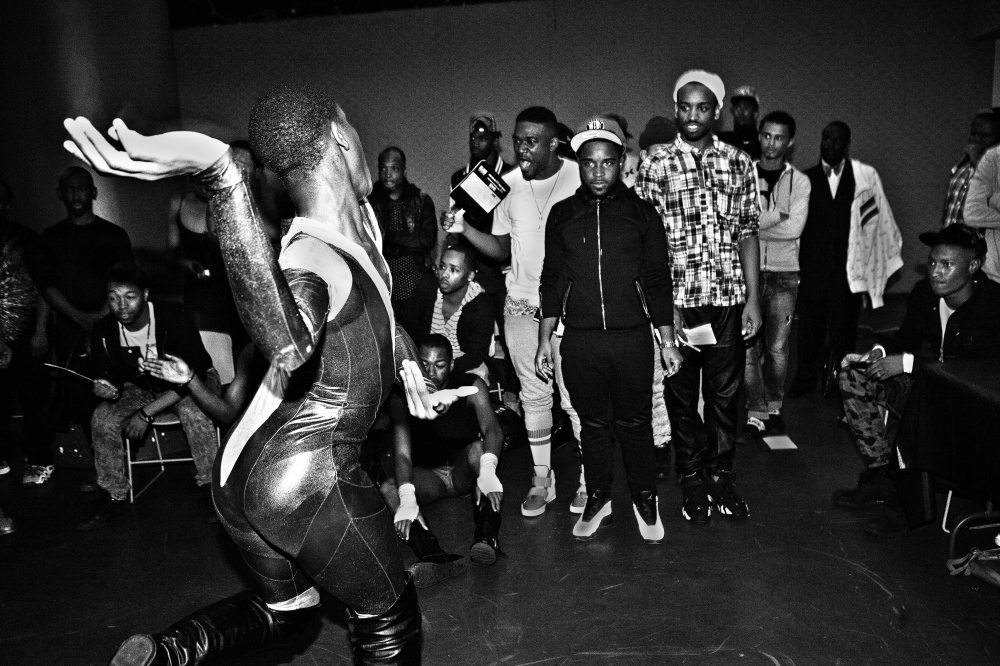 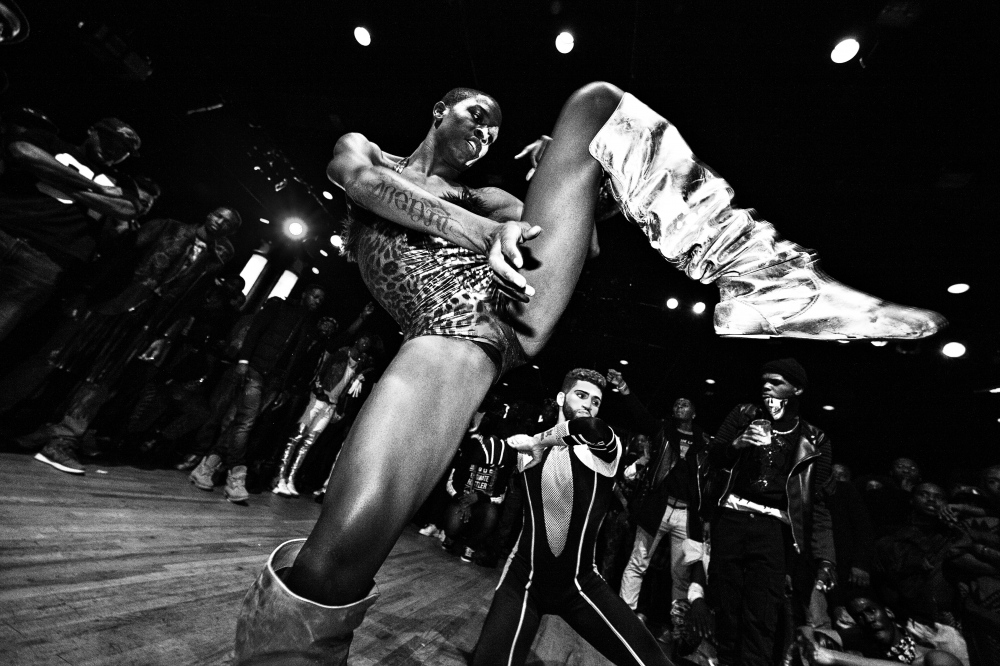 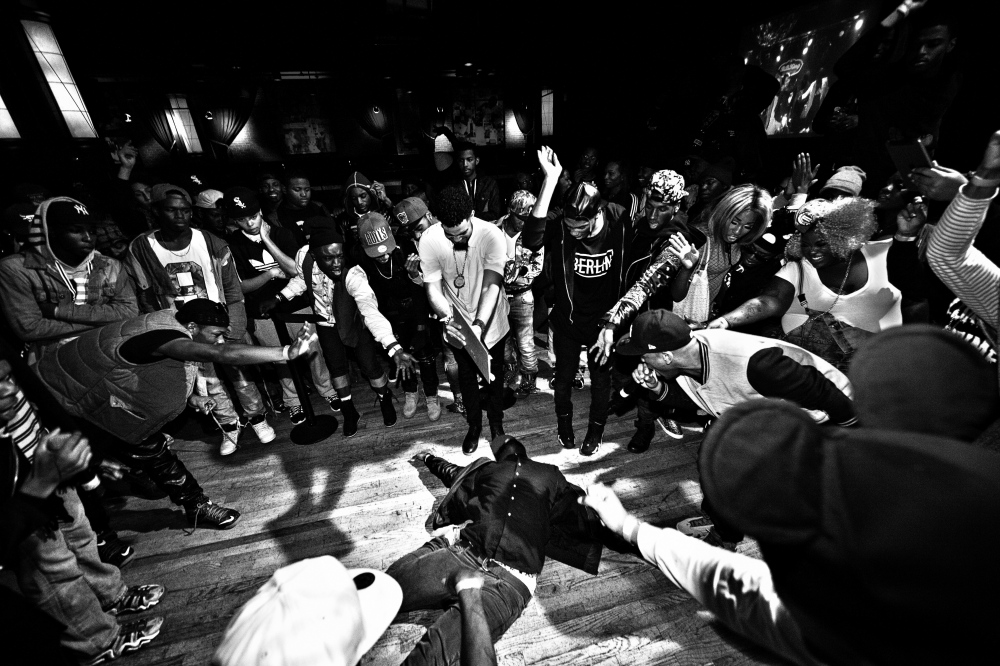 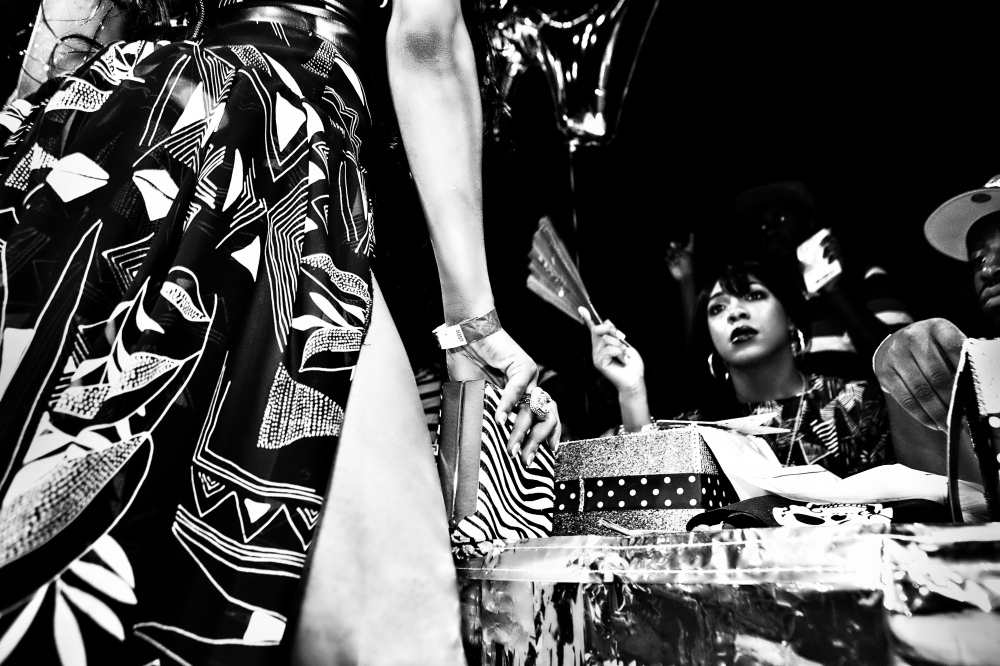 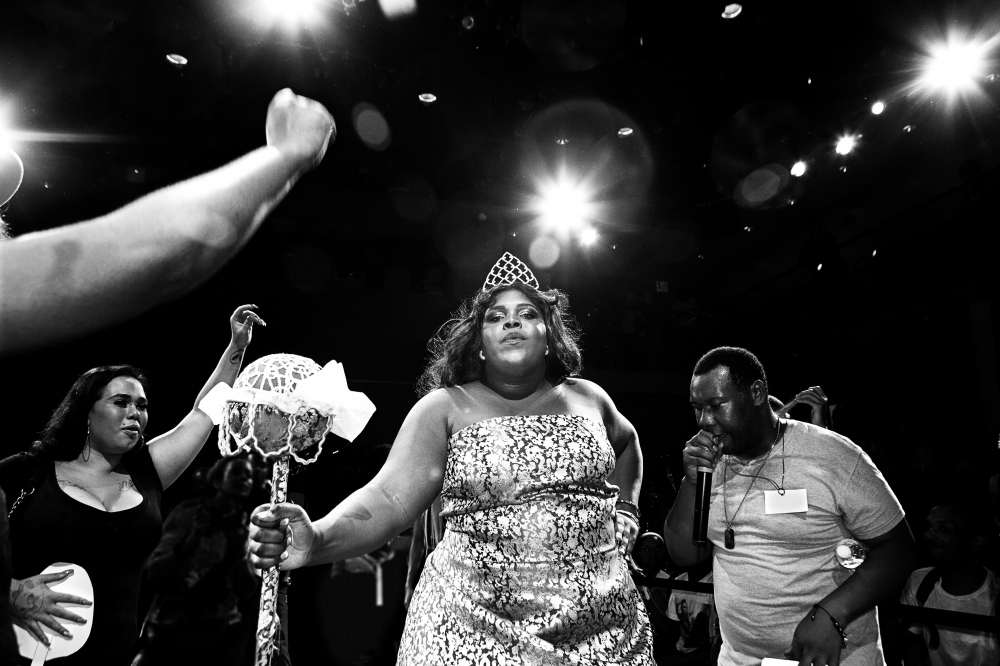 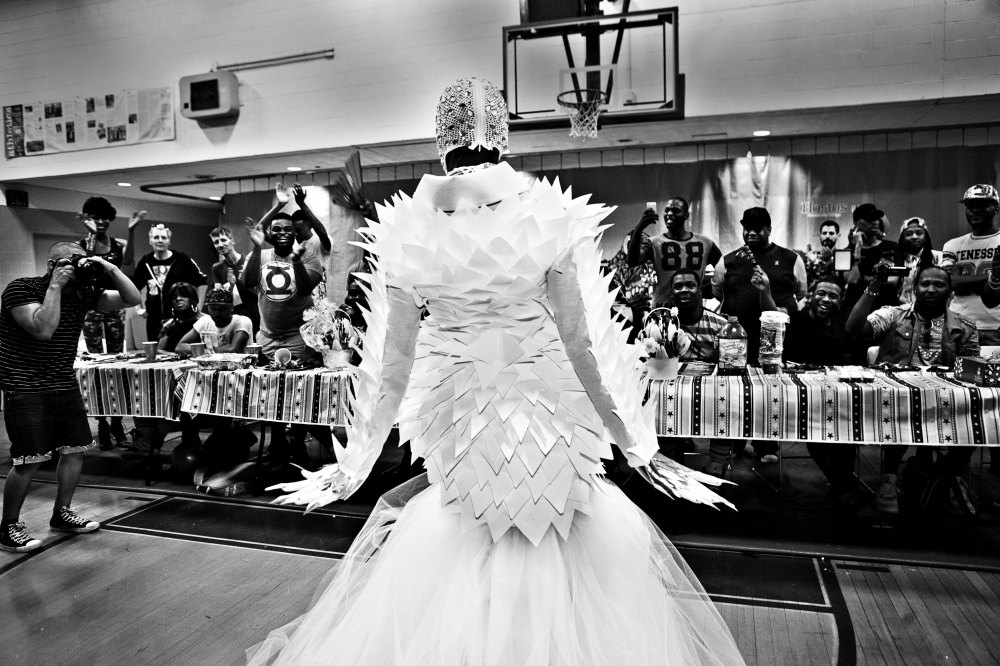 Bangy Cunts is an ongoing long-term project that visually explores the underground NYC Kiki Ballroom scene, a community self-organized by LGBTQ youth of color, which provides an alternative to high-risk behaviors, as well as a support system for a marginalized group that is frequently a target of violence, homelessness, racism, and homophobia. Today there are approximately 10 active Kiki “Houses” in NYC. A House functions like an organization with a surrogate family structure for youth often abandoned by their birth parents and originating communities, collectively empowering and educating their members. Weekly practices and meetings lead to events called Kiki Balls, which are judged competitions where houses battle it out creatively in different categories infused with a positive HIV education message. Performers are awarded prizes in categories such as voguing, realness, Face and runway based on their handmade avant-garde creations and performance in dynamic battles.

After being initiated into the House of Bangy Cunts, I noticed the normalcy of issues within the community that anywhere else would represent an epidemic. Those in the scene often engage in escorting and street sex work as a method of survival. Homelessness is prevalent, arrests are common, and HIV infection rates, currently affecting nearly 50% of the community, continue to rise.

I follow the Bangy Cunts, a House slowly falling apart following the arrest of DaeDae, the House Father. Without a House parent to organize practices and present the Bangy Cunts at balls, the House is at risk of being disbanded and a much needed support network for an at-risk group will disappear. By looking at the problems faced by individuals within a House, we can better understand a community that sees little visibility in the mainstream, but represents an important resource for a marginalized community brimming with artistic talent.

By Anja Matthes / Brooklyn, NY — For decades, ballroom culture has been celebrated across the media, from Madonna’s Vogue to the more..
Apr 26, 2021

The House of Bangy Cunts