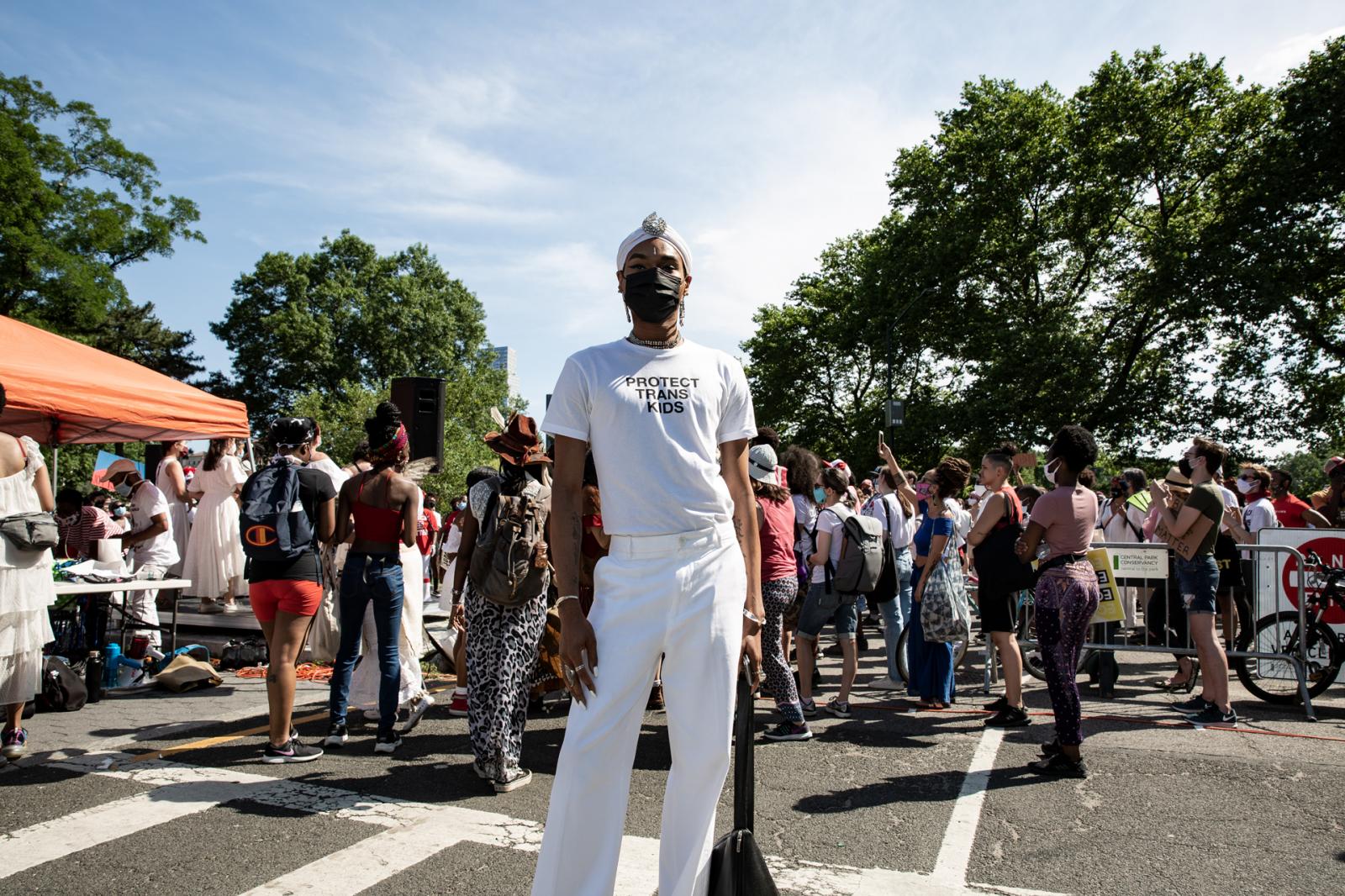 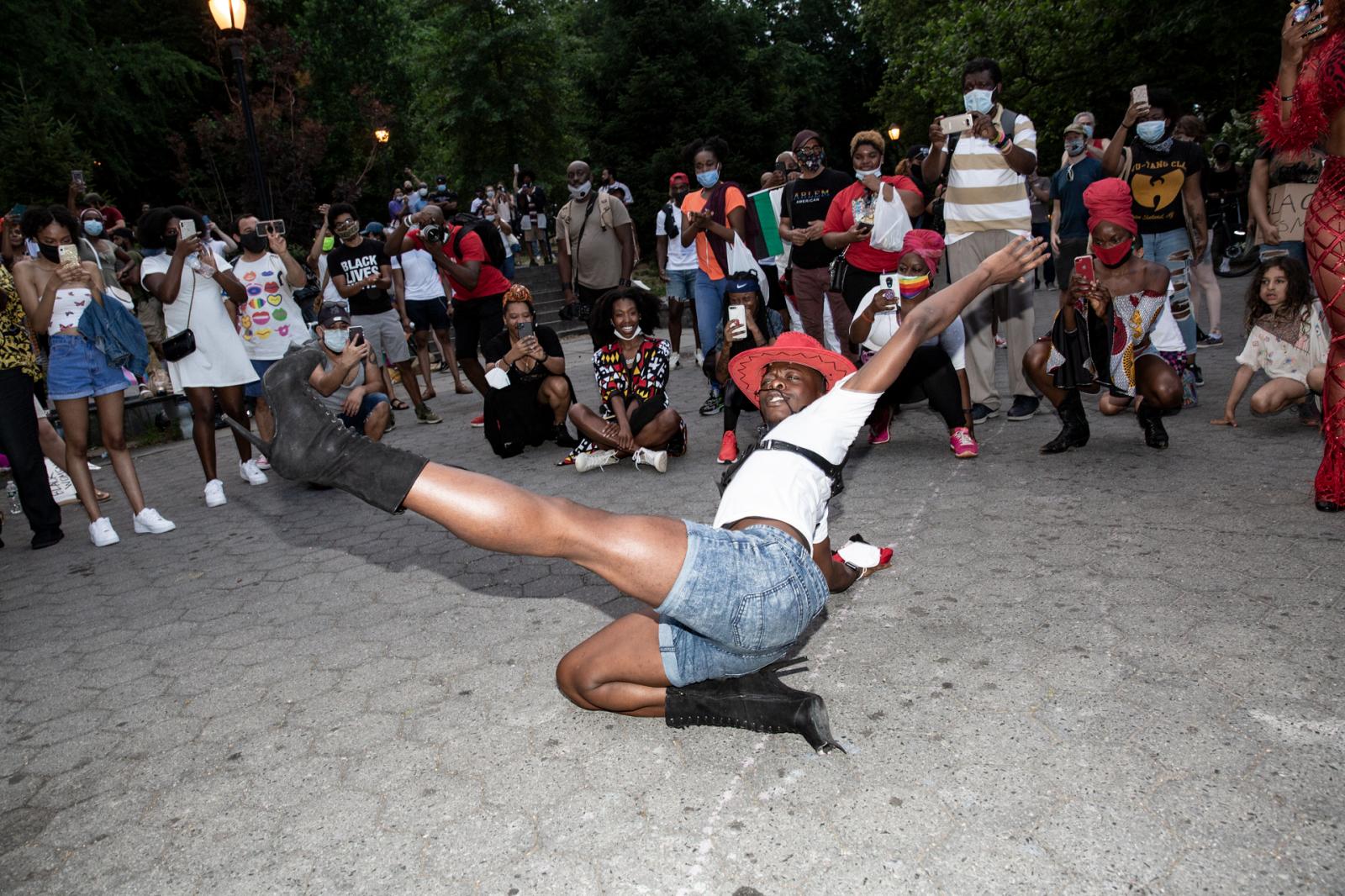 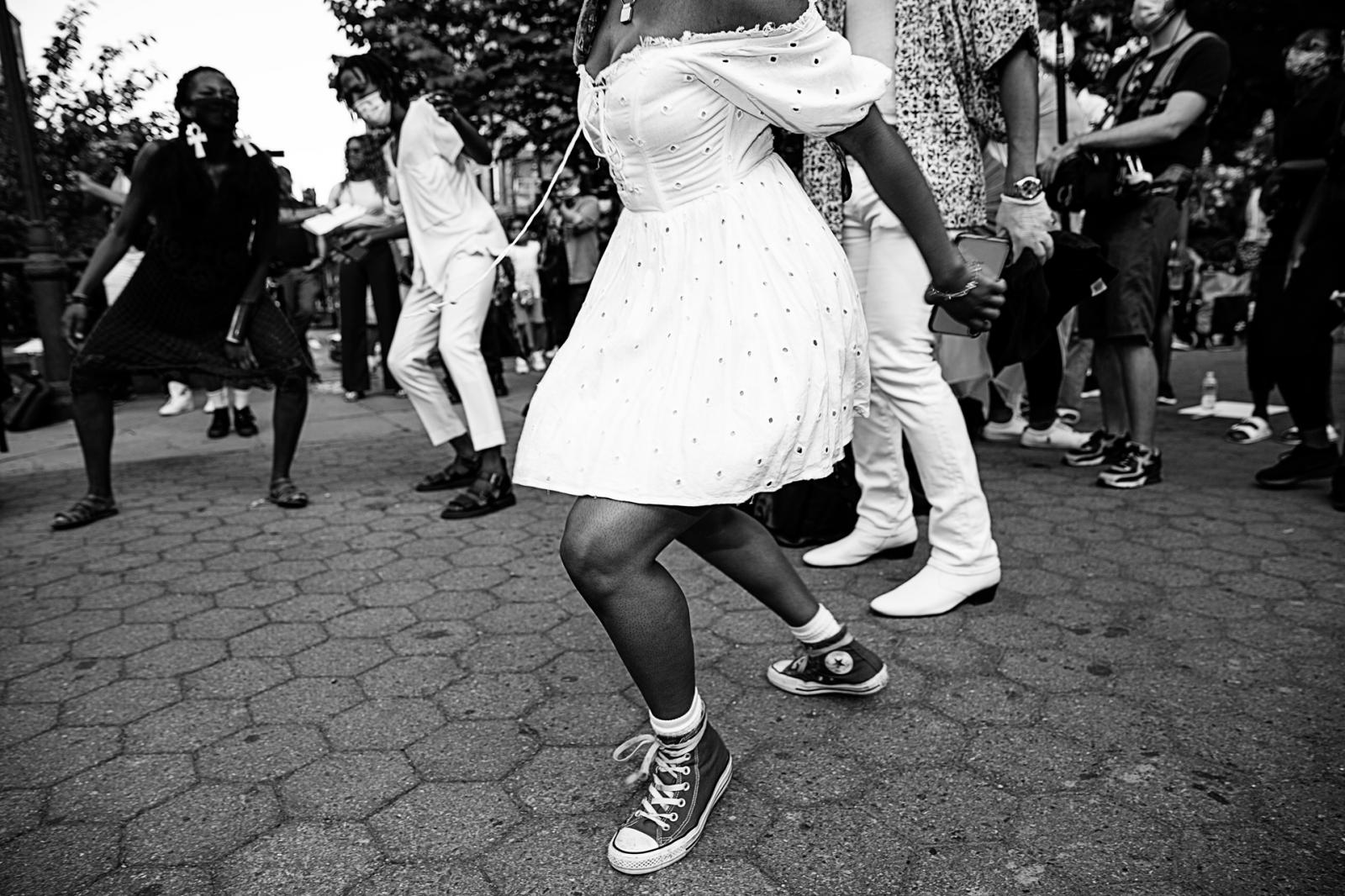 From the start, the founders of Black Lives Matter have always put LGBTQ voices at the center of the conversation. The movement was founded by three Black women, Alicia Garza, Patrisse Cullors and Opal Tometi, two of whom identify as queer.

By design, the movement they started in 2013 has remained organic, grassroots and diffuse. Since then, many of the largest Black Lives Matter protests have been fueled by the violence against Black men, including Mike Brown and Eric Garner in 2015, and now George Floyd and Ahmaud Arbery.

But it's not only straight, cisgender Black men who are dying at the hands of police. Last month, a Black transgender man, Tony McDade, 38, was shot and killed by police in Tallahassee......

on NYT: Inside "˜Visions of Pride,' a Photo Exhibition on the High Line

In the Kiki Ballroom Scene, Queer Kids of Color Can Be Themselves

The Year of the Legends-25th annual Latex Ball