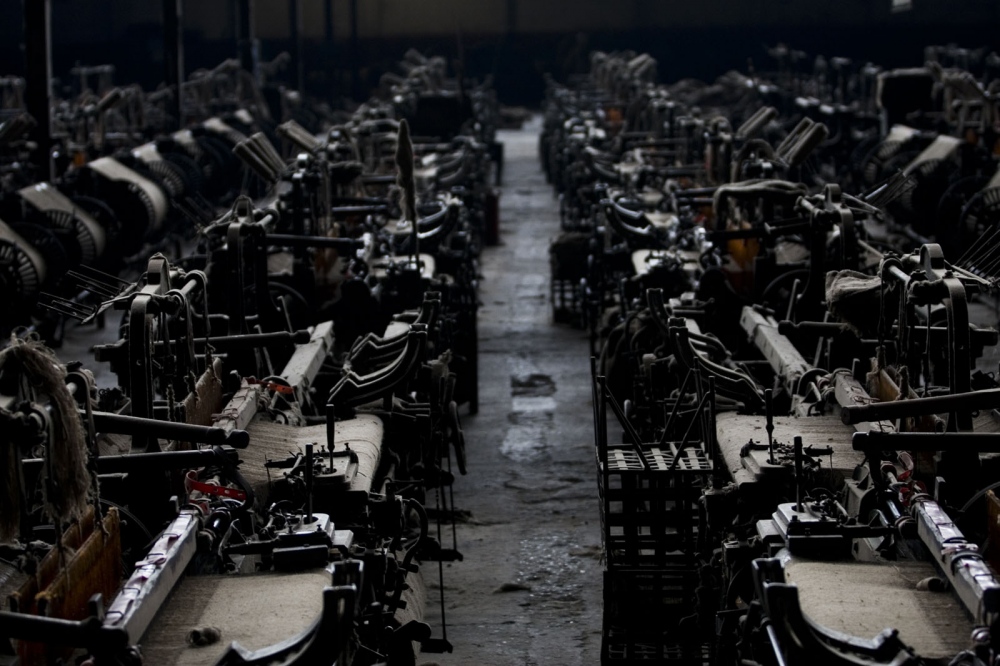 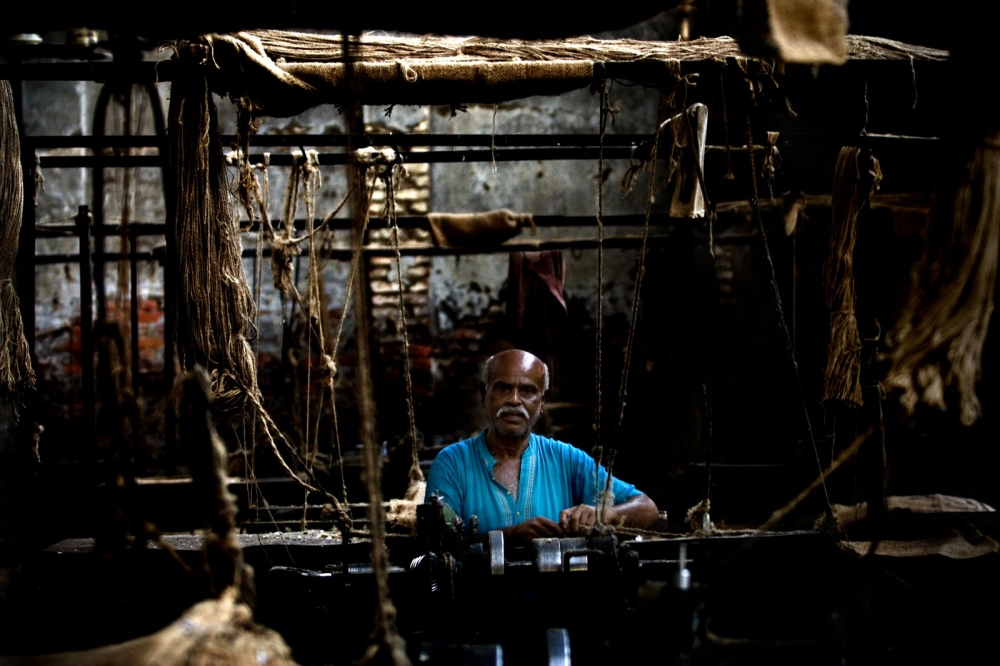 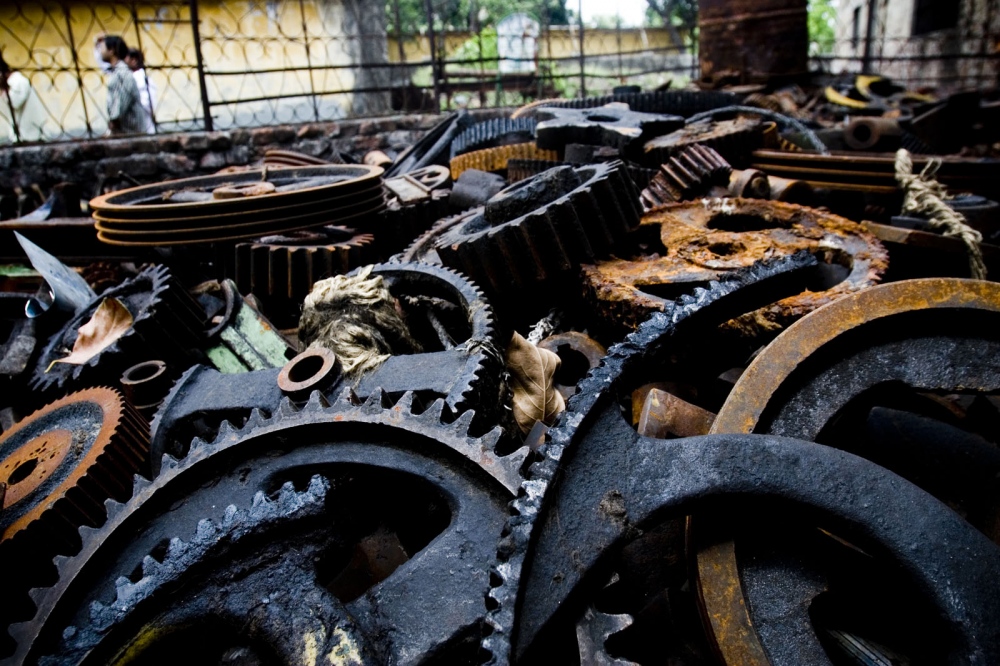 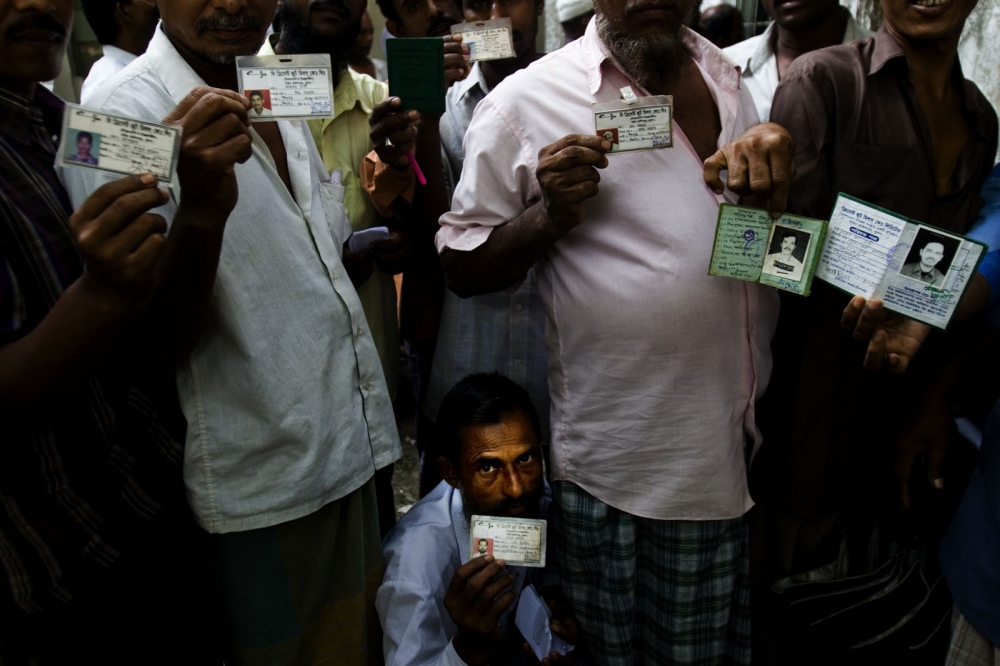 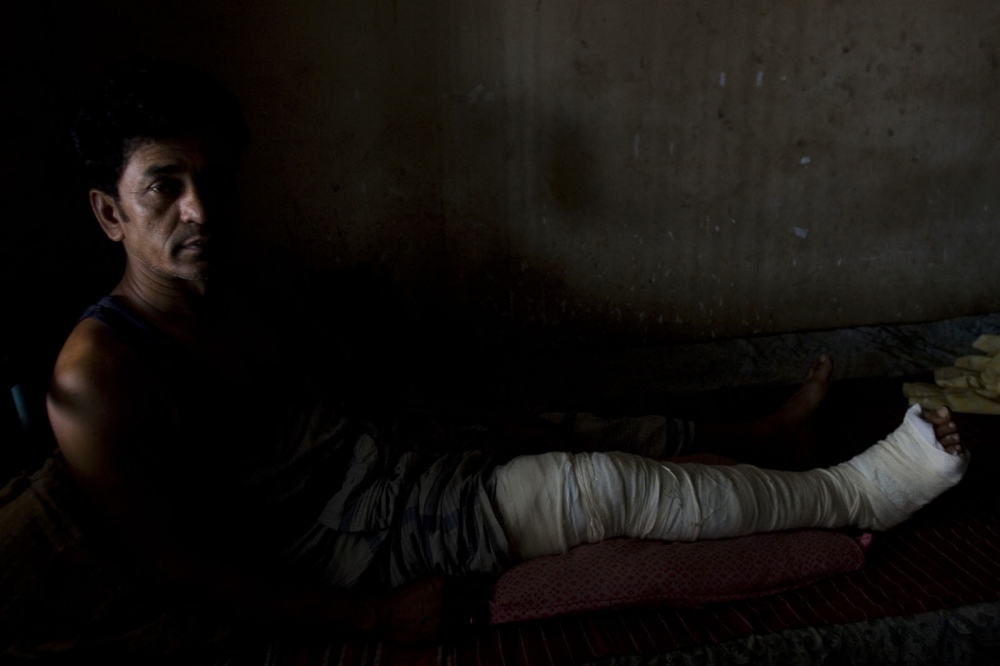 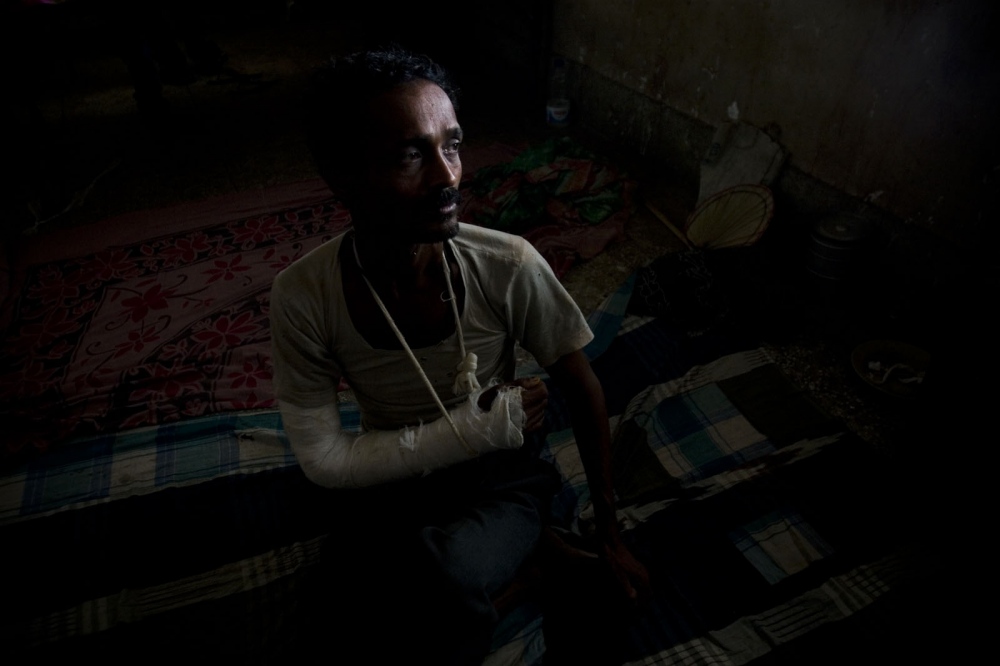 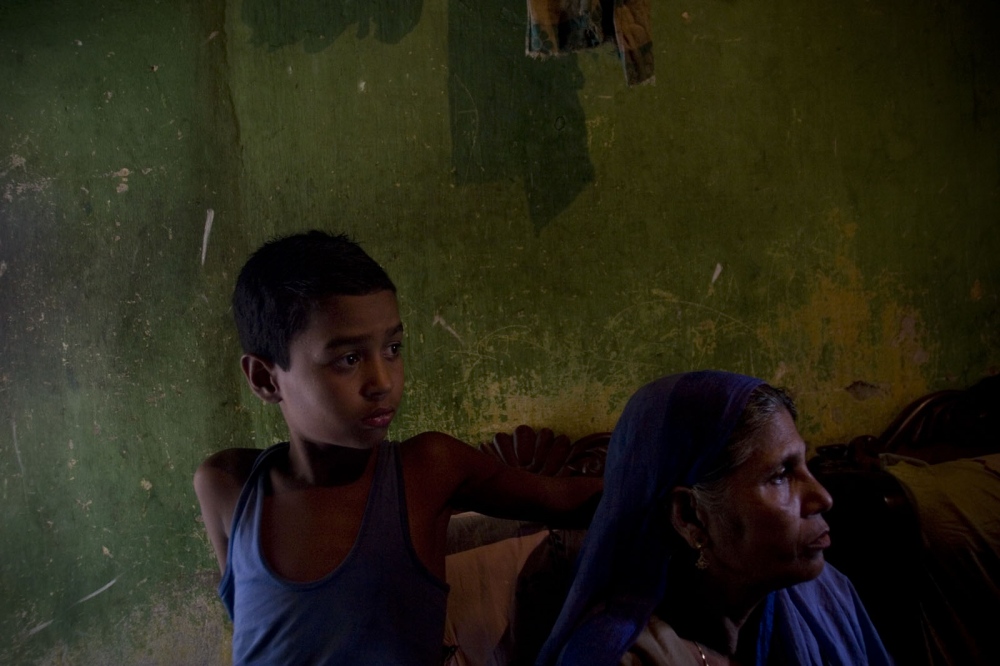 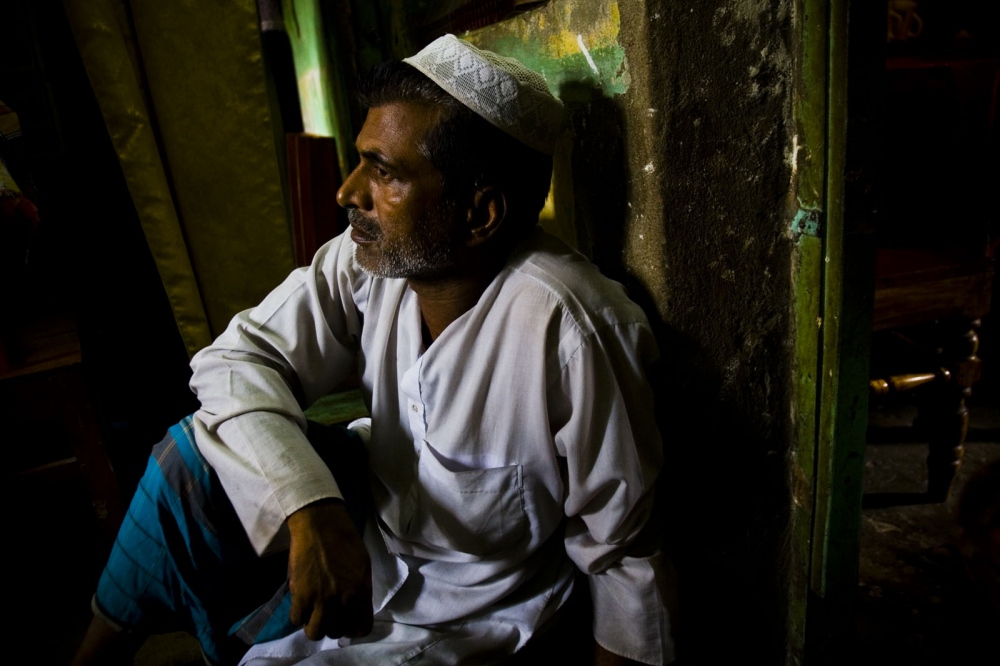 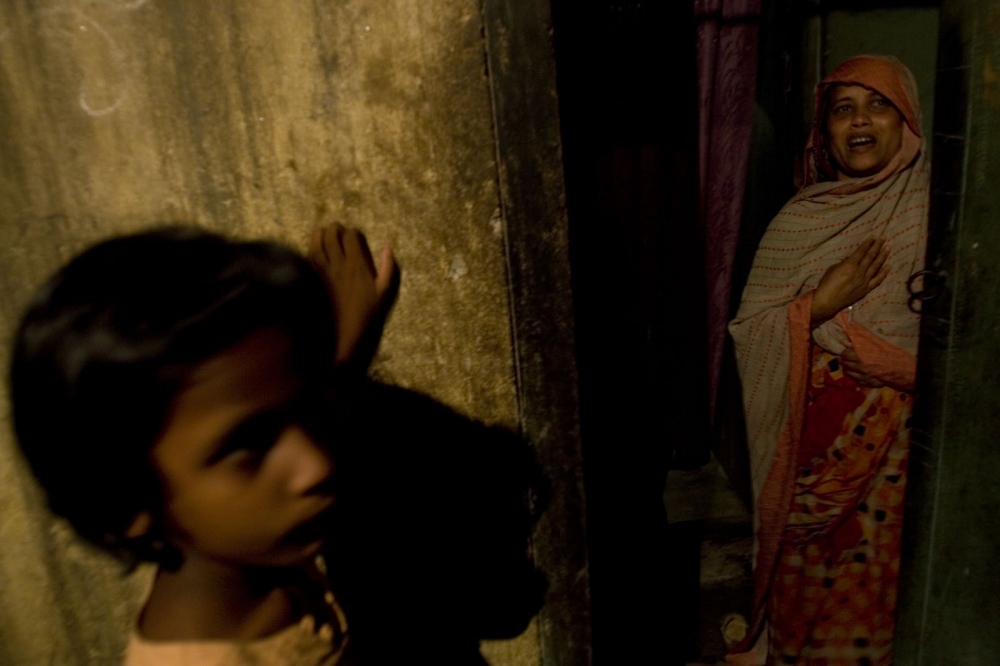 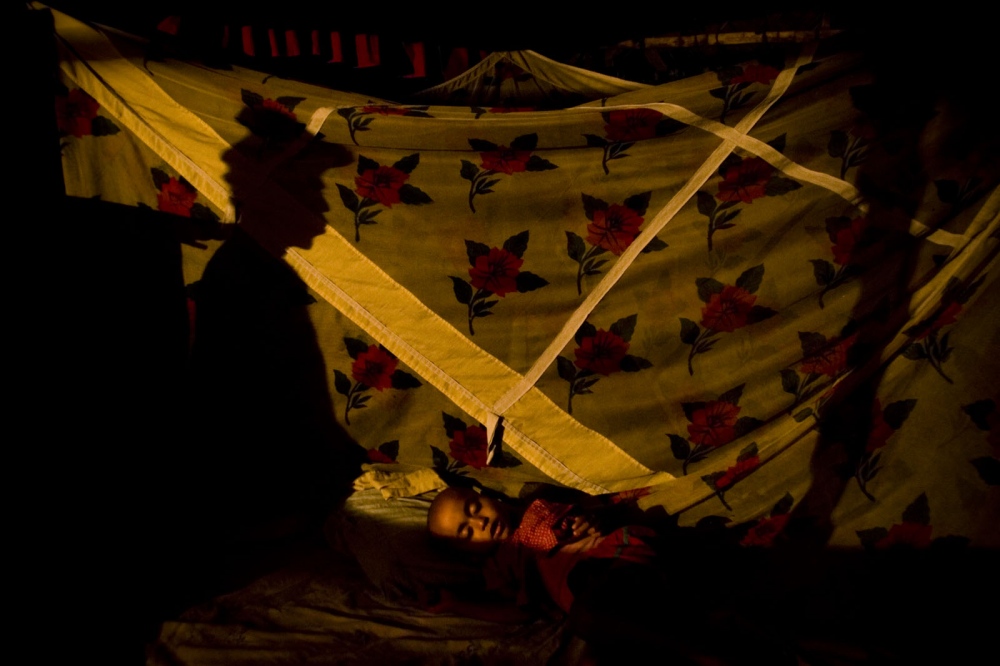 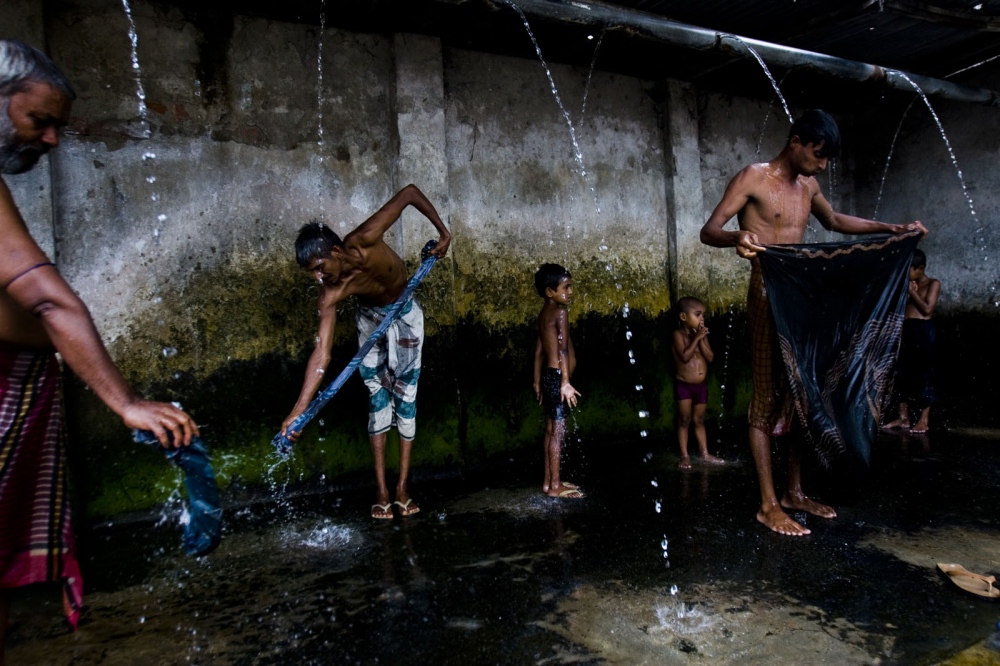 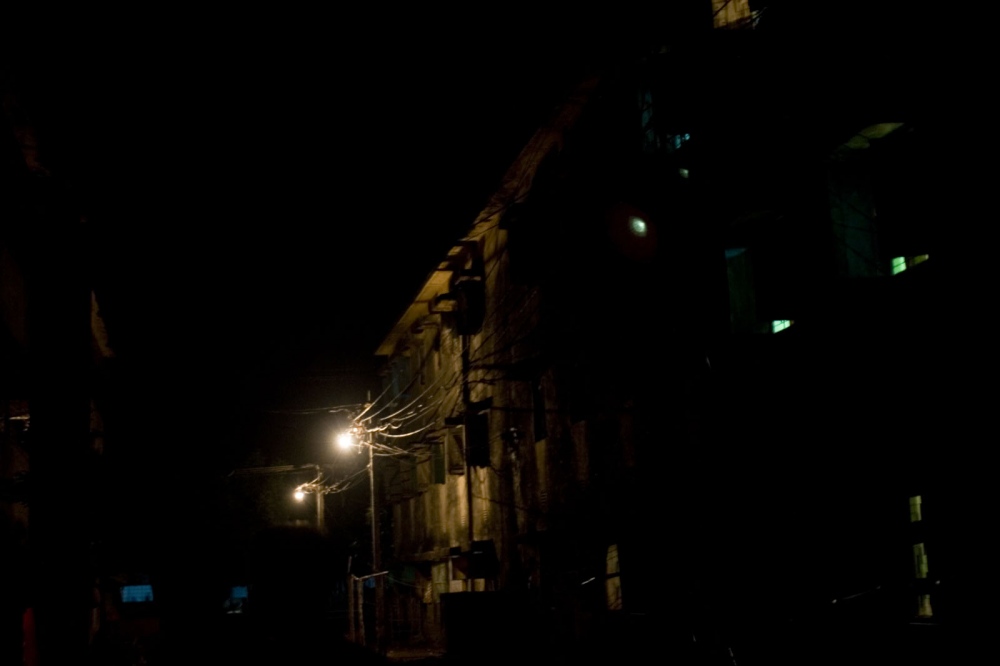 "Our lives are like the factory's spare junks. No one needs us

of Platinum jute mill in Khulna, Bangladesh. By that time all of the

unexpected "˜lay off'. Like the other thousands of laborers Mozammel

Haque has been fired after his 32 years service in the jute mill.

As the largest jute producing country Bangladesh used to account

for a significant amount of exports even in the early seventies.

But since the government closed down the Adamjee jute Mills (the

largest jute mill in the world), raising the issue of "˜unprofitable' in

2003 following the prescription of IMF- World Bank and the donors

the whole jute industry of the country began to collapse.

demands after the government's shut down decision on Platinum

and Crescent jute mills of Khulna. The workers of those jute mills

still had several months worth of wages pending, while some others

sent into, what the military-driven interim government prefers to

call, voluntary retirement, have yet to receive even a hint of when

their retirement benefits would be given.

"How can we give some food to our children? How can we survive

emotional. The huge mill area is on deadly silence, the machines

are covered with dust and the labor colonies, just opposite to the

factories are grieving with frustration and uncertainty.

"We don't know, what is our fault. But we had to face such violence?"

Rahela Begum, a woman like hundred others faced the brutality of the

law enforcers. As the laborers started to demand the pending wages

police attacked the workers colony, beating even the women and

children. Rahela's husband had been also beaten by the police and sent

to jail. She was still in danger, as the law enforcers or the government-

supported terrorists can attack again in any time.

Thousands of jute mill workers had lost their job, women and children

faced undesirable misery, as the government wanted to close down all

the major jute mills. When the whole country is getting fully depended

on the foreign aid, the major source of home economy is closing down.