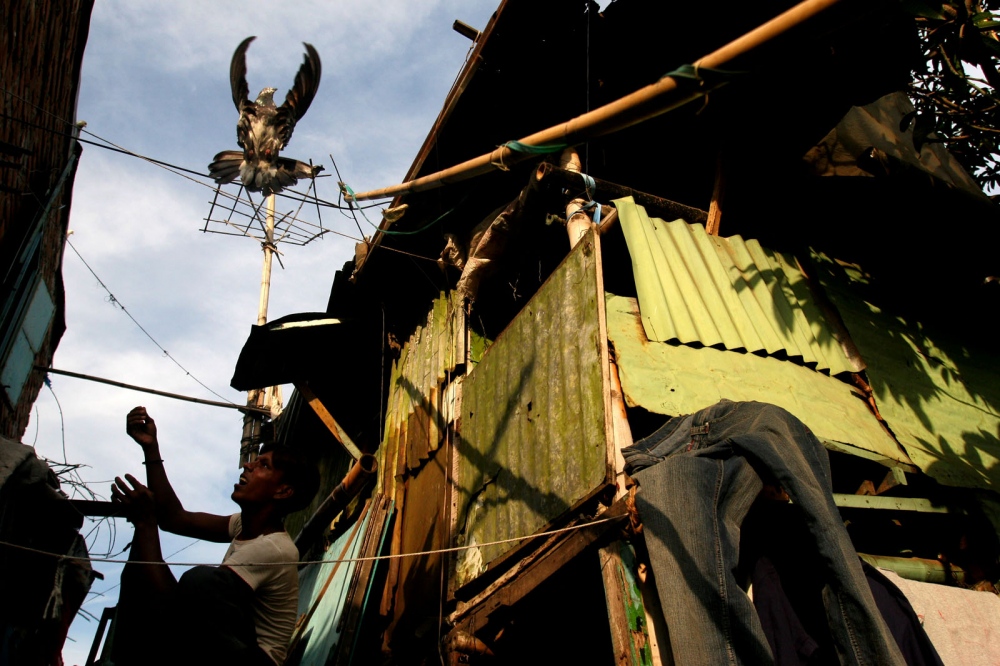 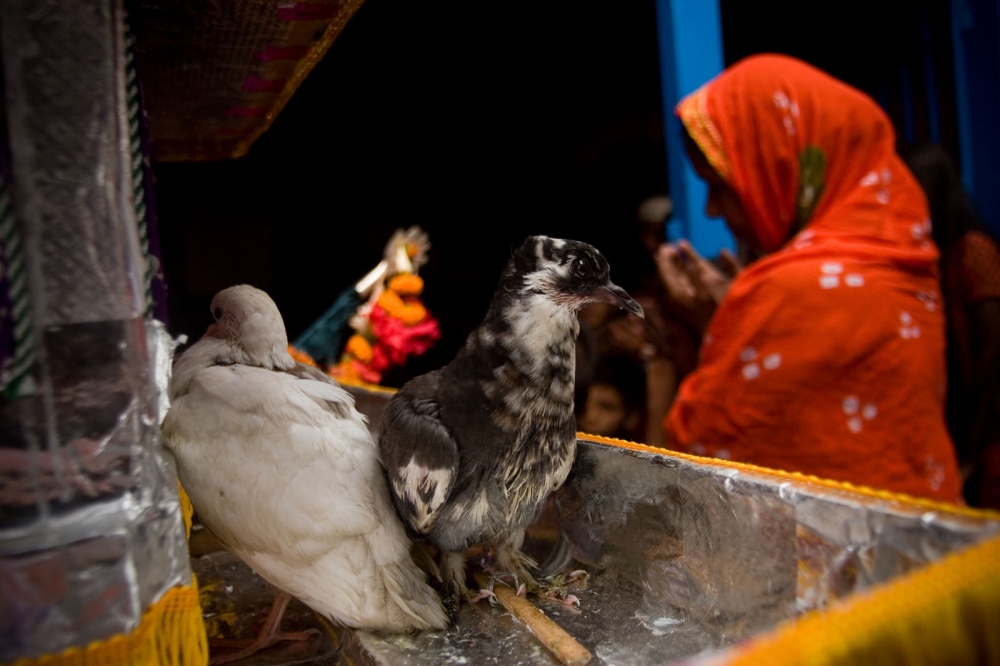 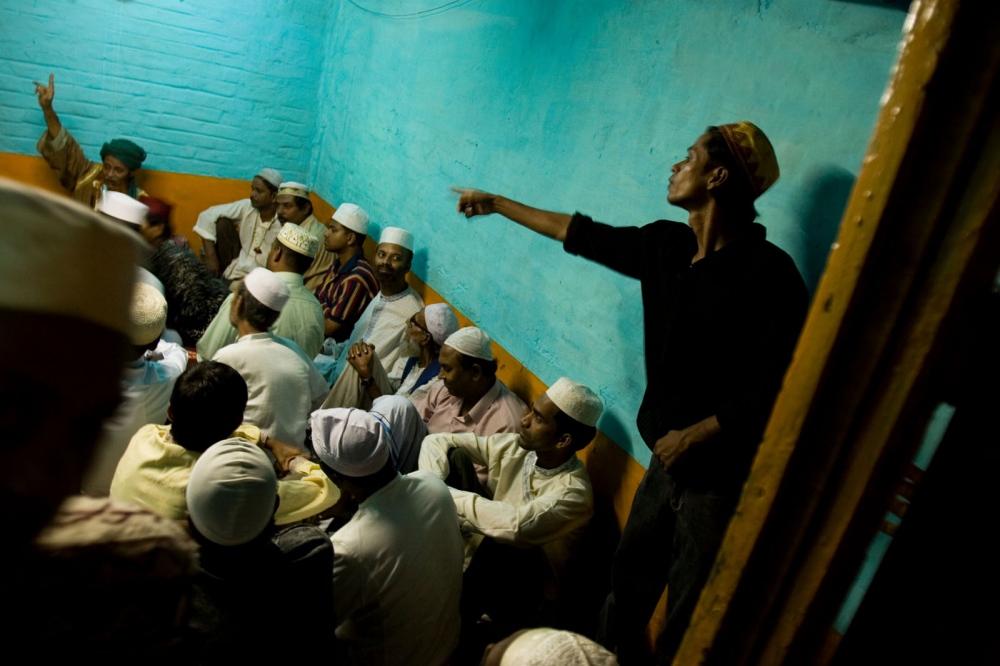 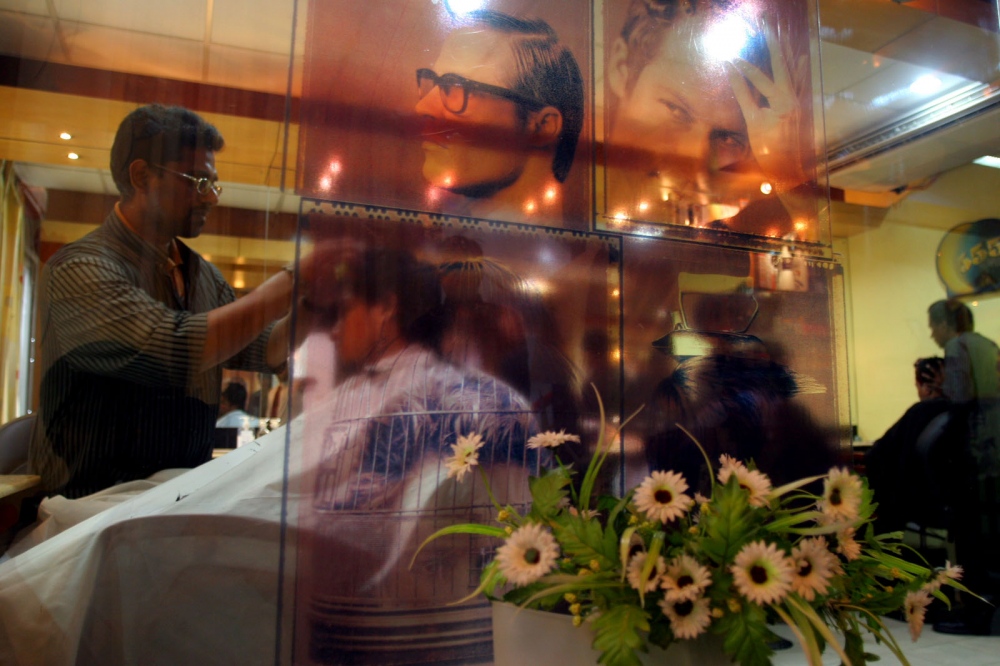 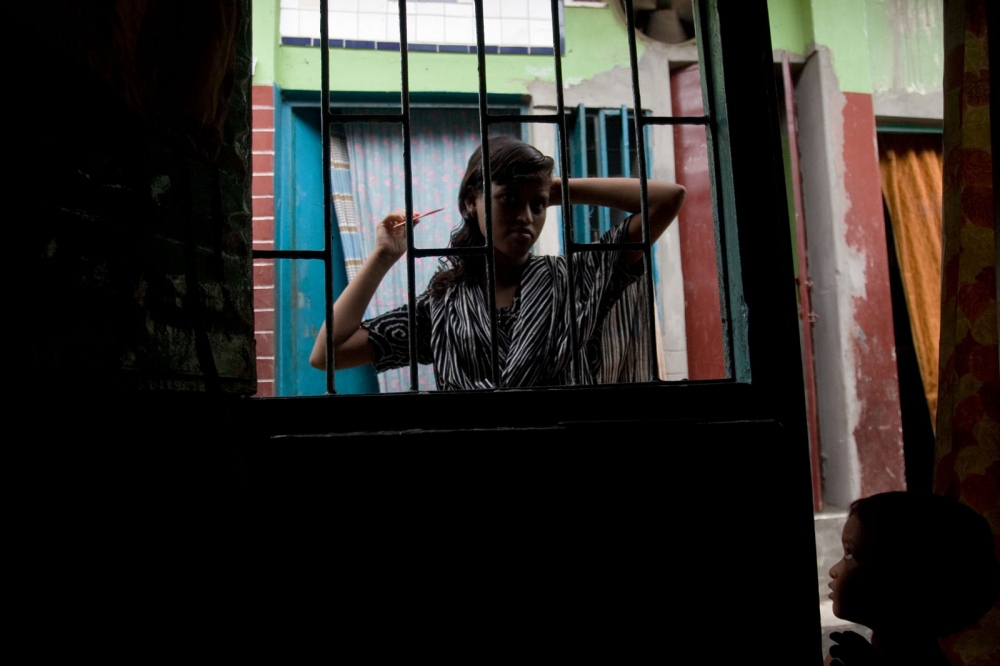 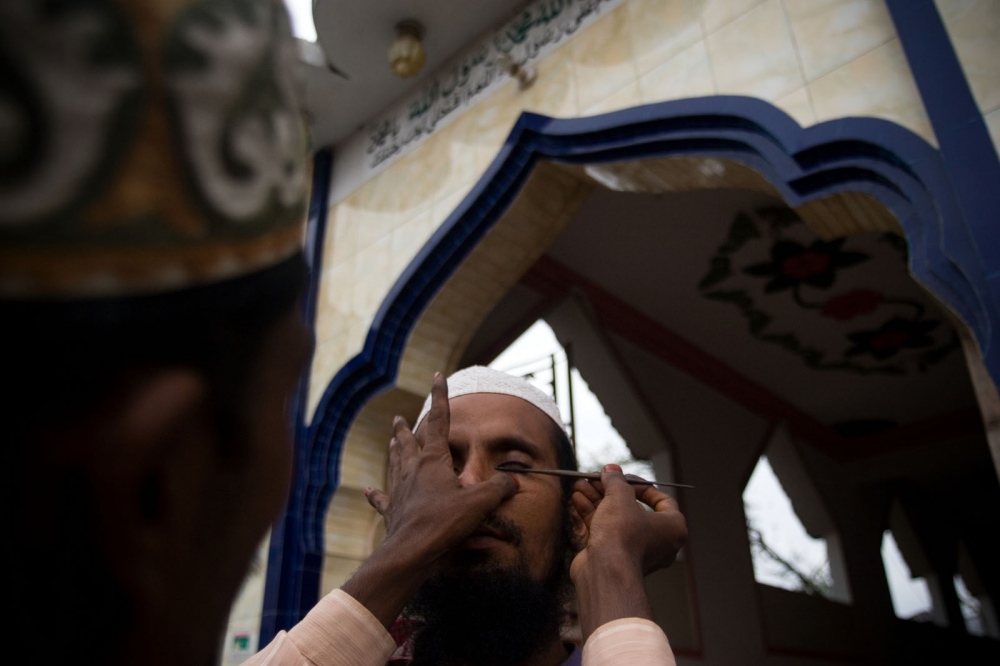 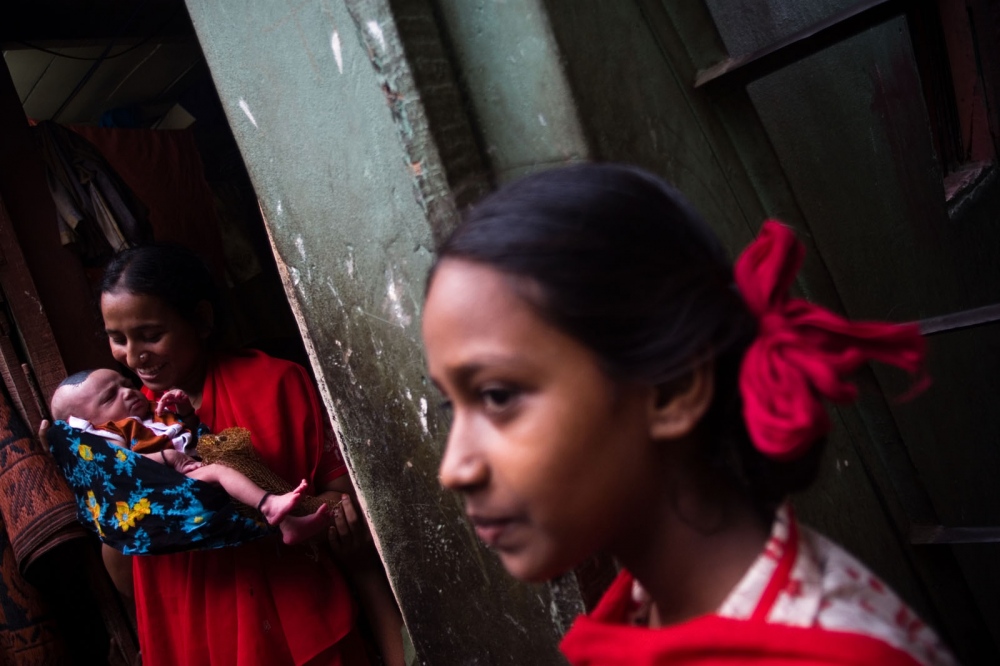 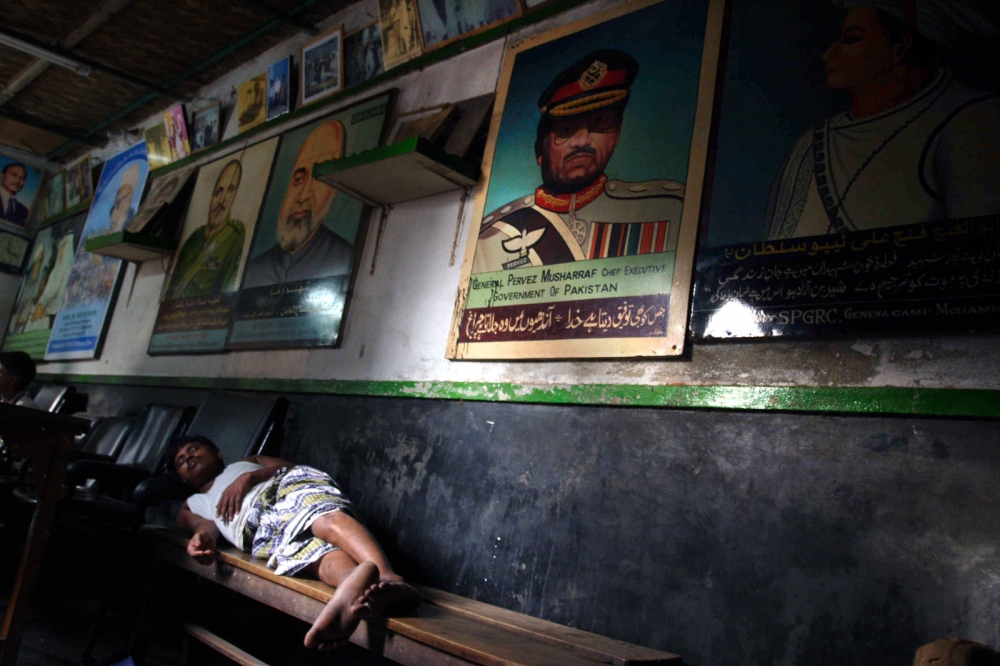 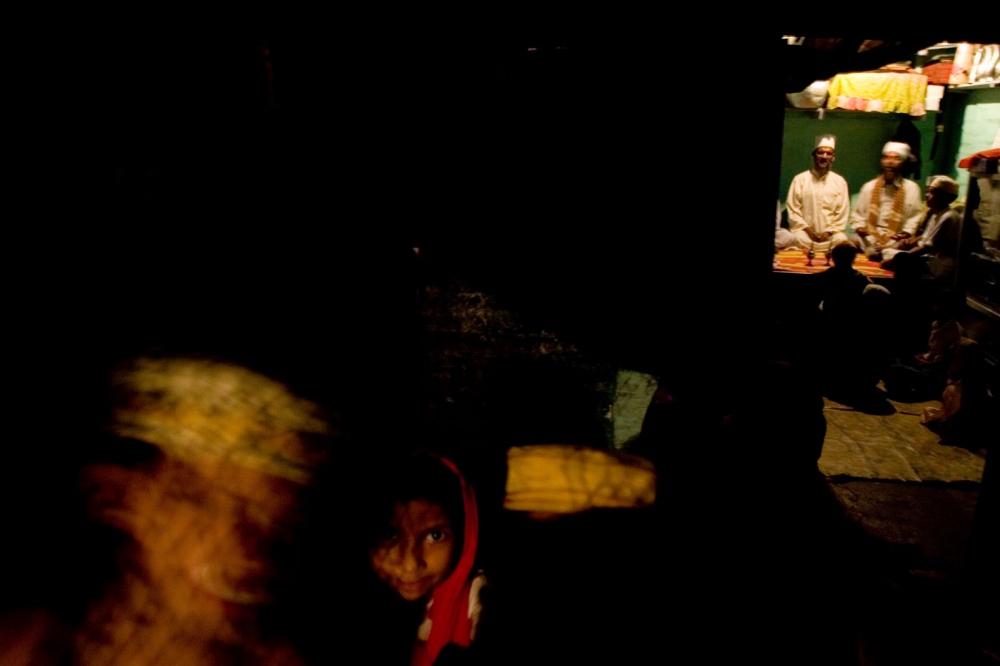 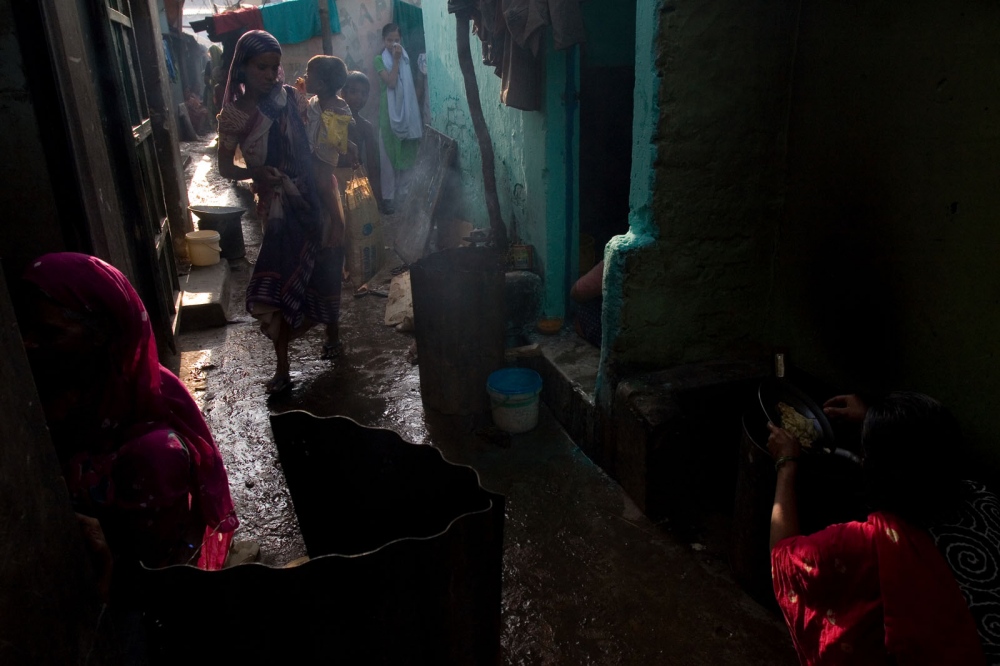 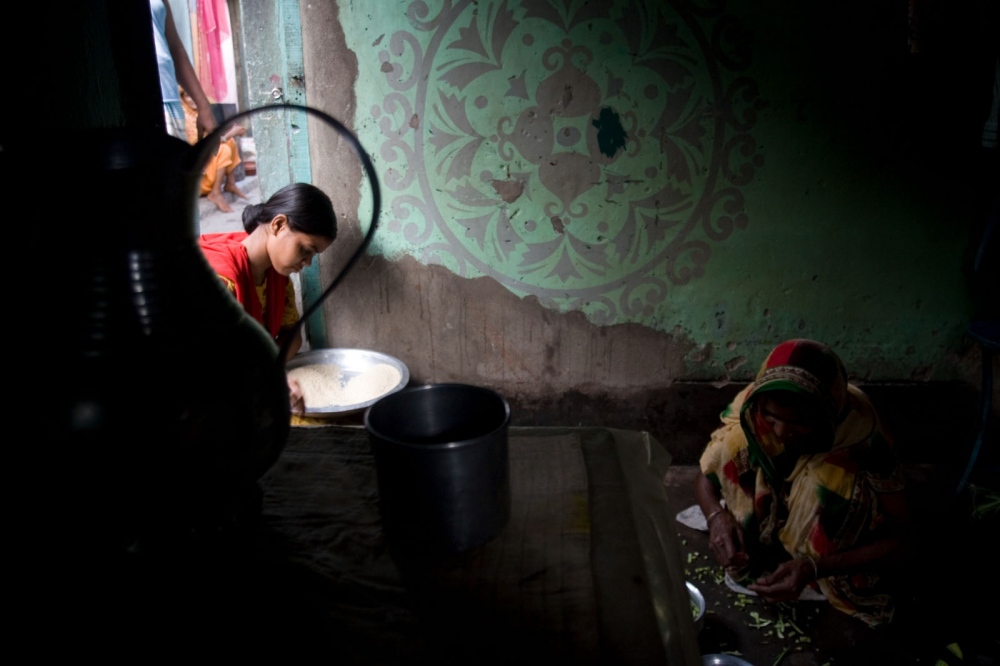 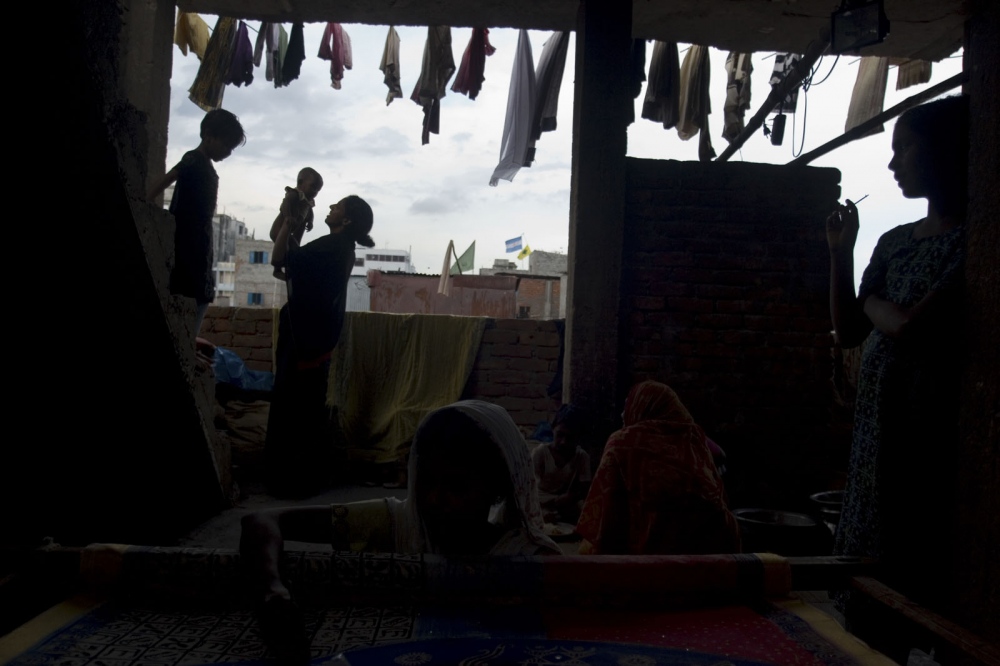 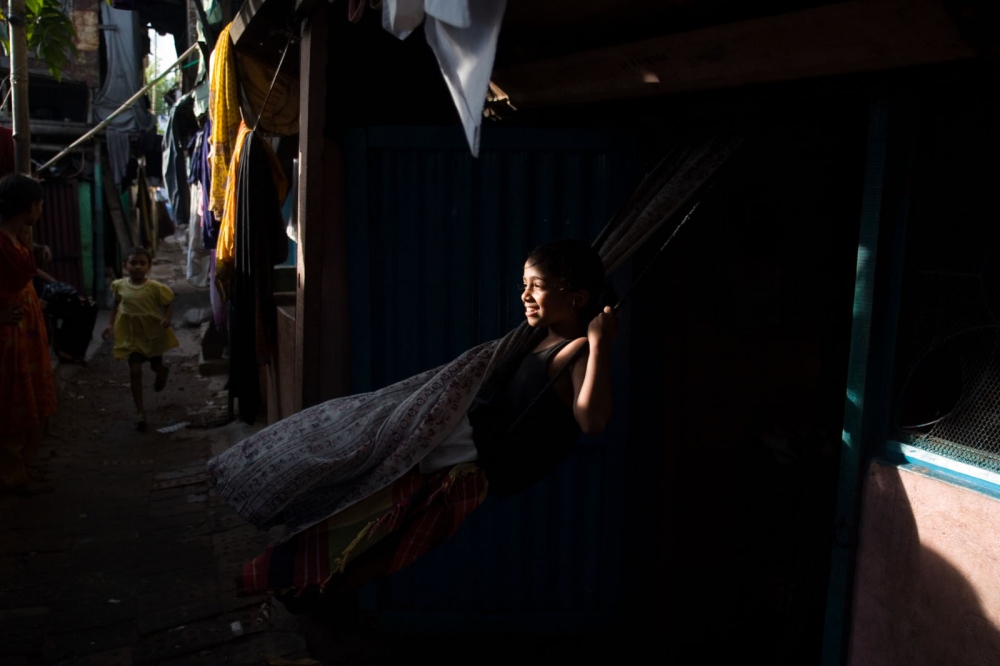 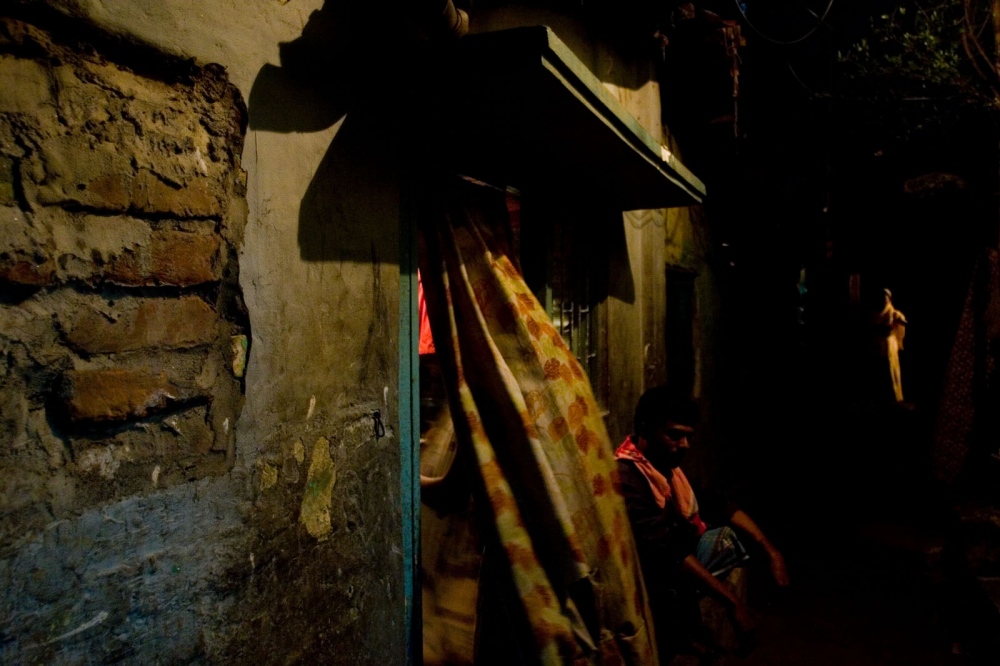 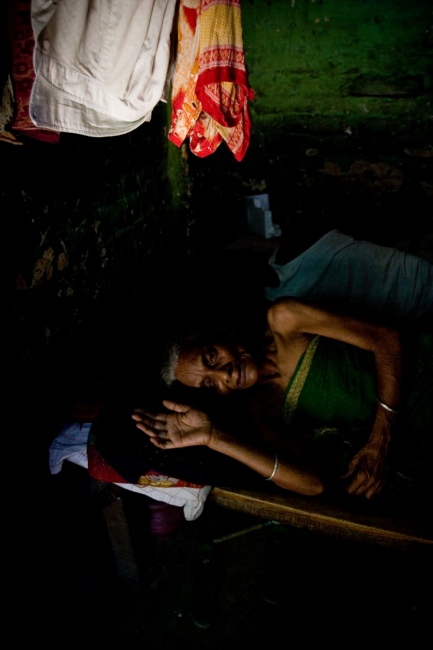 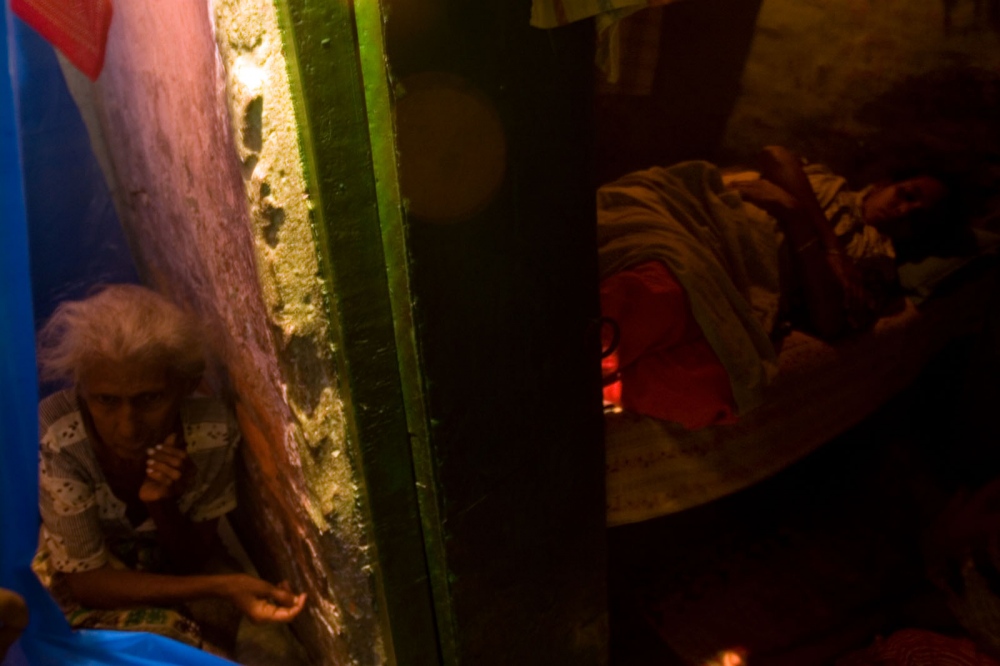 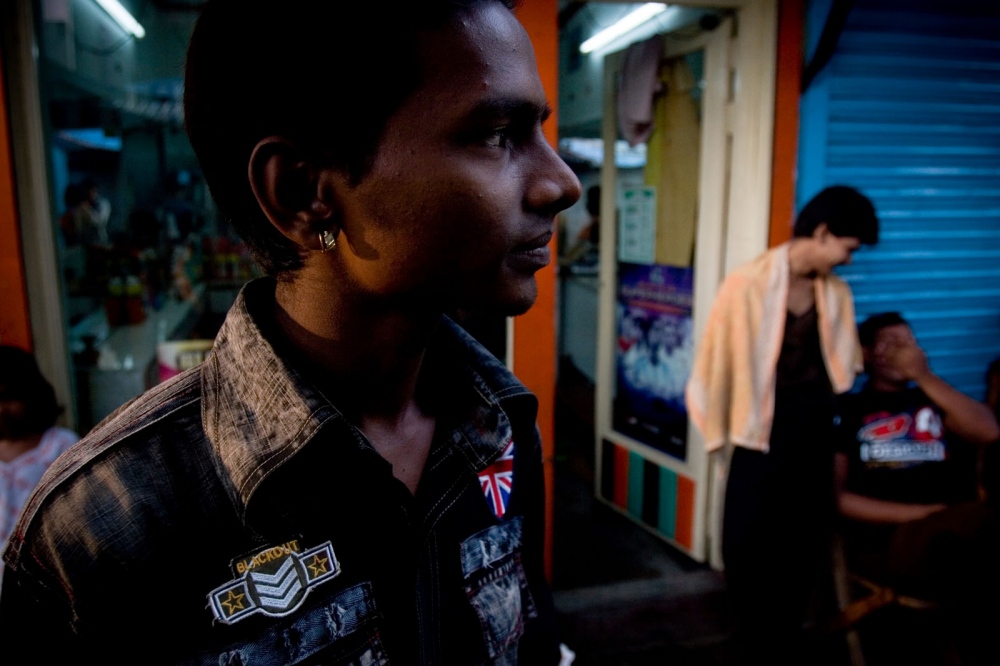 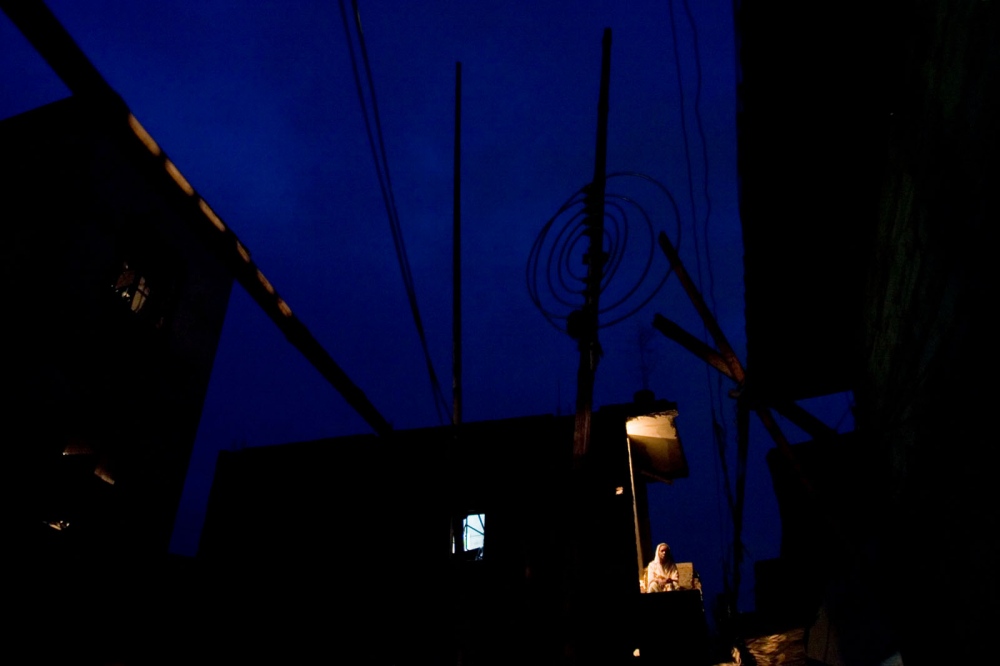 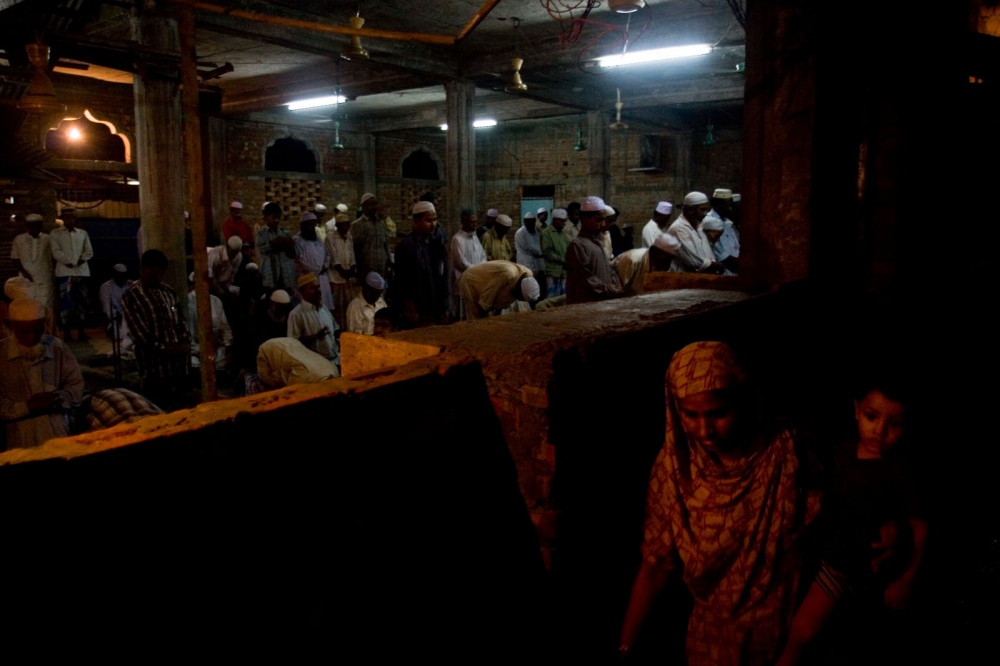 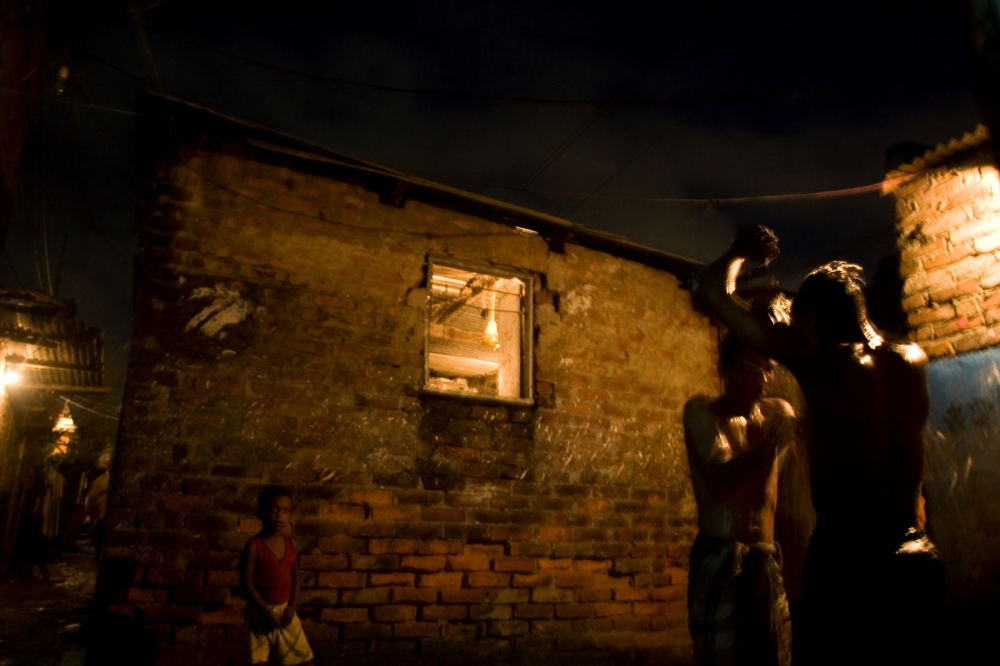 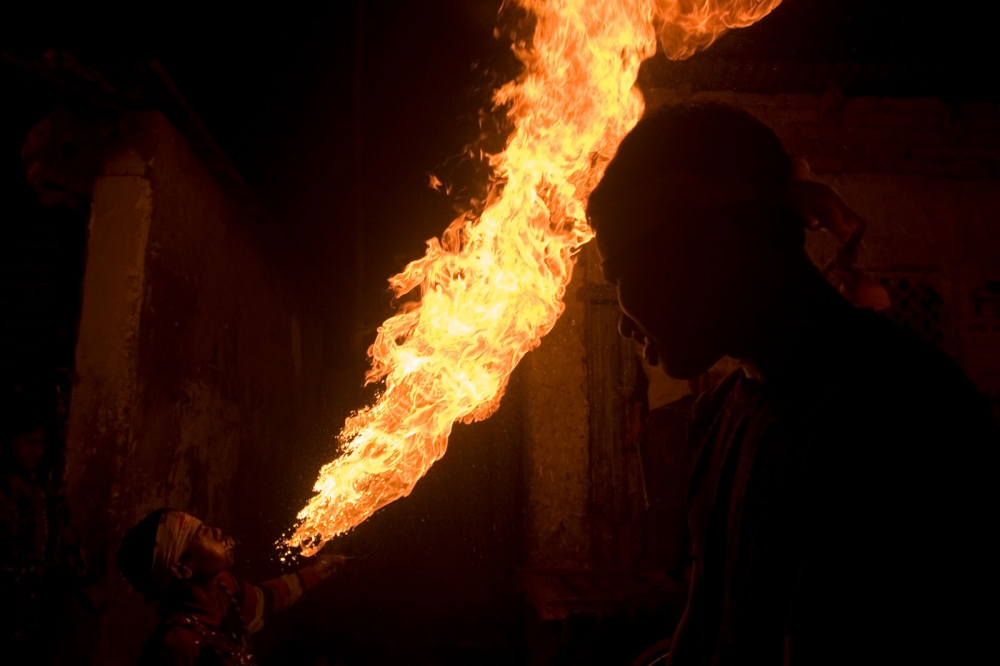 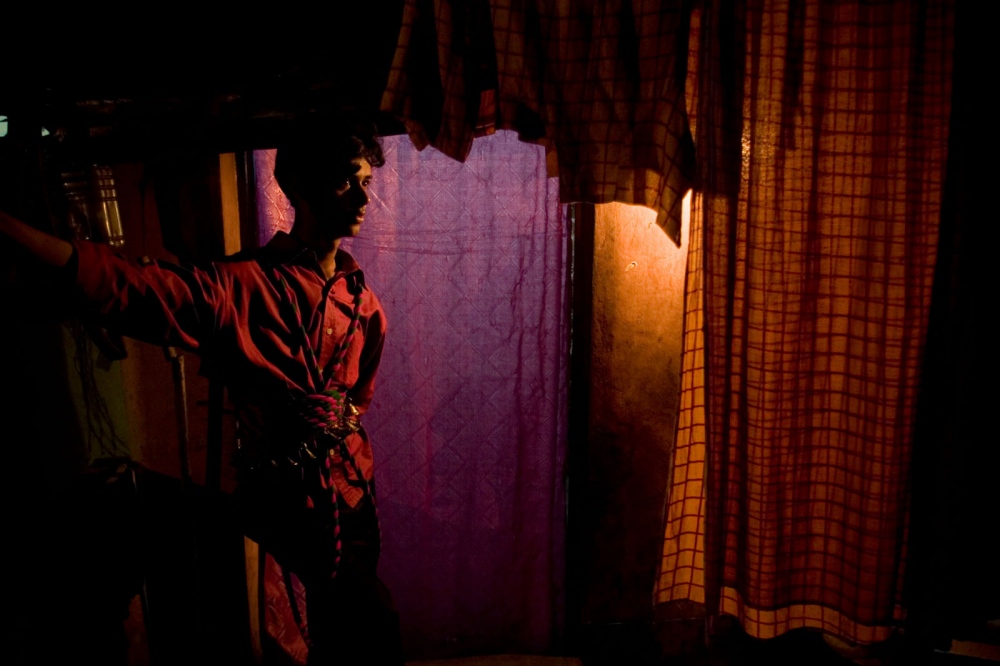 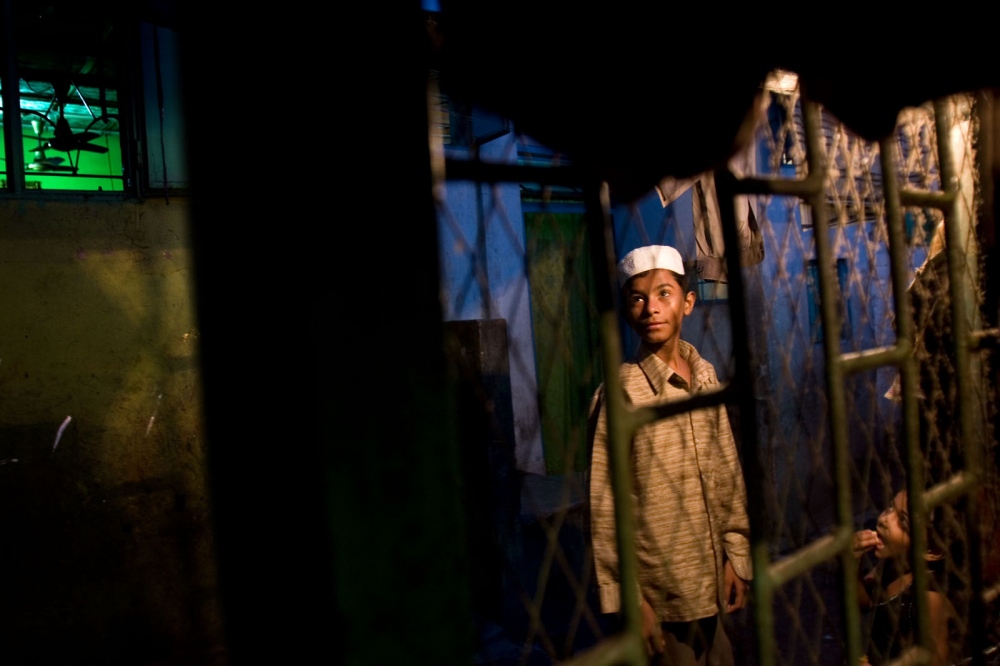 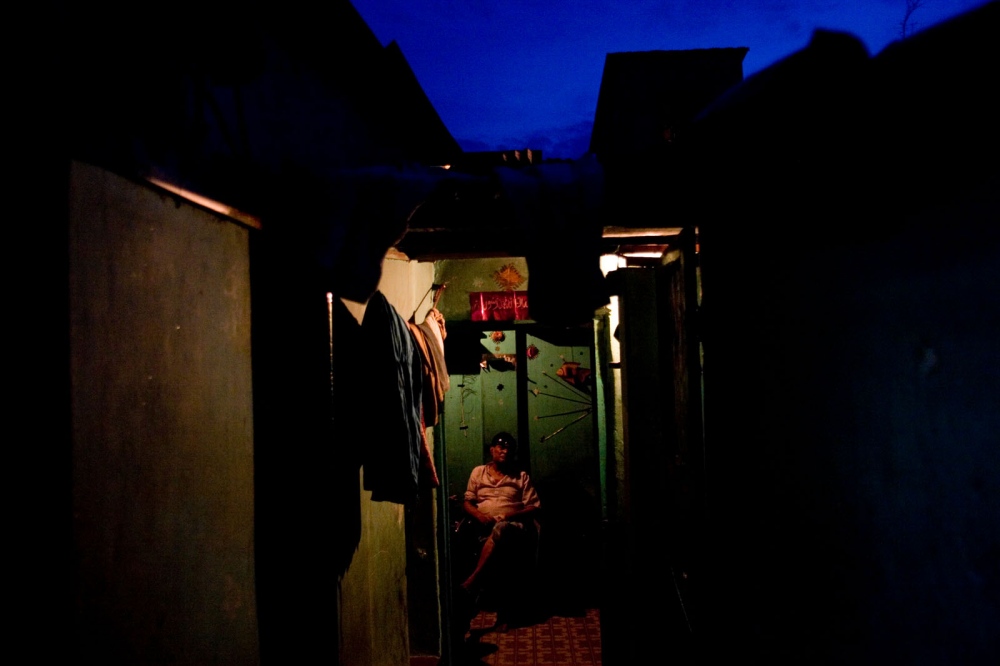 Tales of the Bihari Community in Bangladesh

“People of the city can’t live even a single day if we stop serving you, but we couldn’t be a part of you still now,” said Shahara Khatun, a 66 years old woman of Dhaka’s Bihari camp. For the last 36 years, 22,000 people, packed in an area of 60,000 square metres (roughly the size of a top grade fitness gym), have lived, breathed, reproduced and survived, without the protection, benefits and recognition of a state, in a small section of the Dhaka city’s Mohammadpur area known as ‘Geneva Camp’, in the ‘state’ of Bangladesh.

During my teens, I used to sneak out of my house when my mother is still in her afternoon siesta. I used to run through the small lane, go round and round with friends and finally reach to a slum like place. Elderly people used to call it “Camp Bazaar”. They said, these were temporary housing made for the Biharis after liberation war, who opted for Pakistan. Biharis were very keen on taming wild pigeons. I used to get bemused seeing Maruf, Mizan or Sahadat taking those pigeon out of the hole of tiny sheds and play with them. One day, Mizan gave me a pair of white pigeon. I always wanted to have my very own pigeons to raise them in my veranda of our rented house. But bringing any gift from Biharis was not allowed at home. My dreams were shattered and my parents grounded me, as they used to think; being in company of Biharis will derail me.

Being a photographer, I started exploring my own experience in the camp. Among the overwhelming population in the tiny camp I found a strong neighbourhood. Patches of sky seen through the shabby quarters and narrow allies of the slum was the only breathing space for the dwellers. A space without any empty space, embroidery works by women, religious environment continued to characterize the life of the camp. Here, kids still fly their pigeon; milads (religious recitation) are performed in tiny shelters, children runs through the allies.

“We want to stay in this country. We don’t want to move either to Pakistan or to India,” says Shawkat Ahmed, a camp dweller. With all the deprivation, injustice, social negligence people of the camp survives in this metropolitan with all their resistance. India, Bangladesh or Pakistan refused to accommodate them as part of the state. Yet, they dream on – for life, and to survive. Their spirit runs free.

The title ‘refugees’ or ‘Stranded Pakistani’ for this community stands as a veil on most eyes, hiding the rich cultural diversity and heritage of a community of people who 60 years back left their home in Bihar to belong to the new state of Pakistan. A community that possess many useful and sublime skills in labour, one that has its own literature and language, its own norms and customs, many culinary and cultural treats, have been buried under the title ‘refugee’. Today, in the twenty-first century when the citizens of the world demand of their state to look after most major and minor affairs, the Biharis exist without a state.

By Andrew Biraj / Washington, D.C. — Demonstrators protest peacefully as they gather outside of The White House and merge to the U.S Capitol in..
Dec 11, 2020

By Andrew Biraj — “I saw my mother committed suicide in front of me. She was so frustrated as my father was a drug addict and..
Feb 2, 2015

By Andrew Biraj — A Village of Sorrow Gabura is an isolated village near the mangrove forest Sunderban in Satkhira district..
Feb 2, 2015