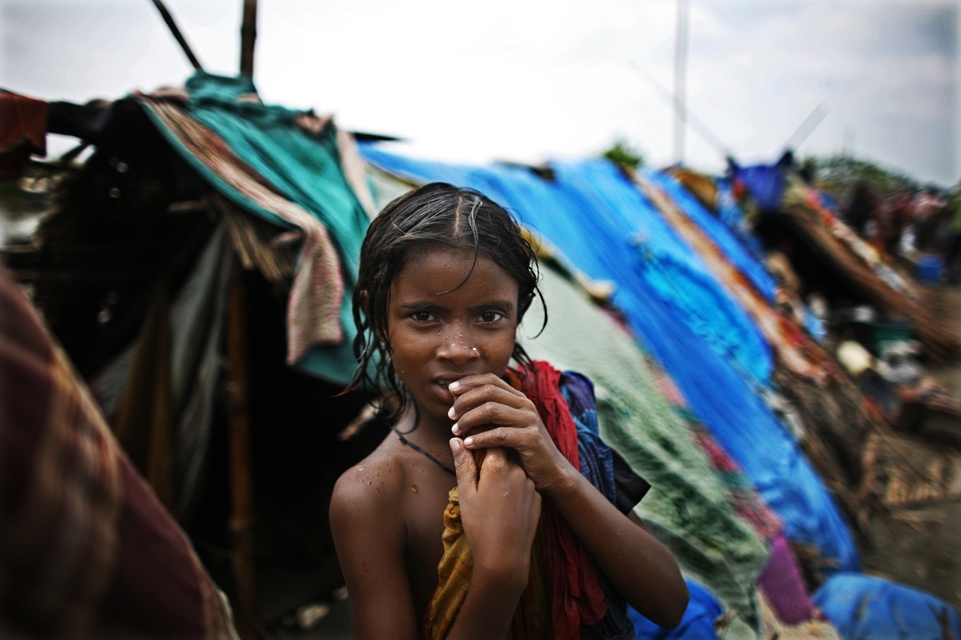 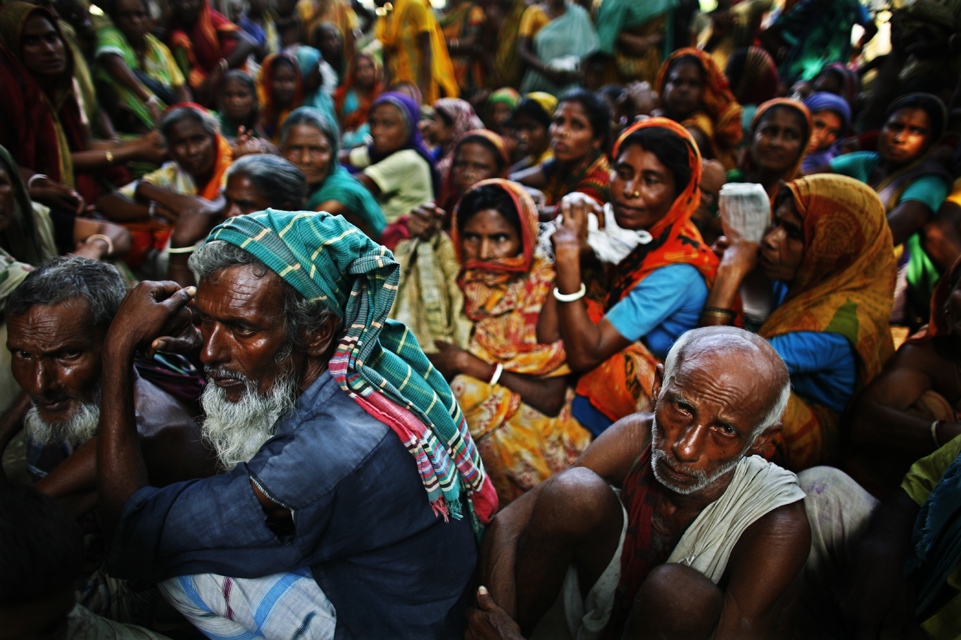 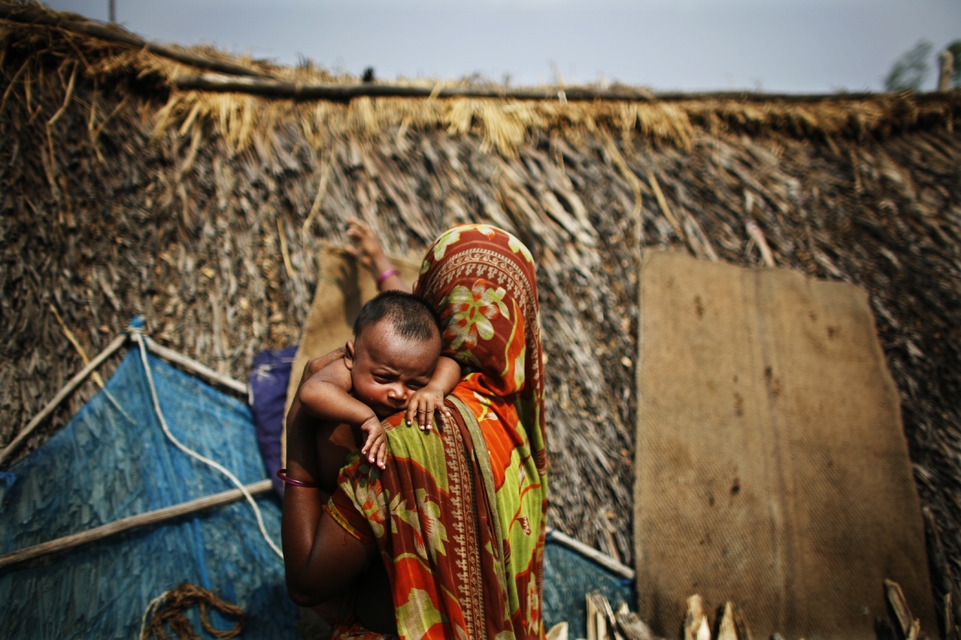 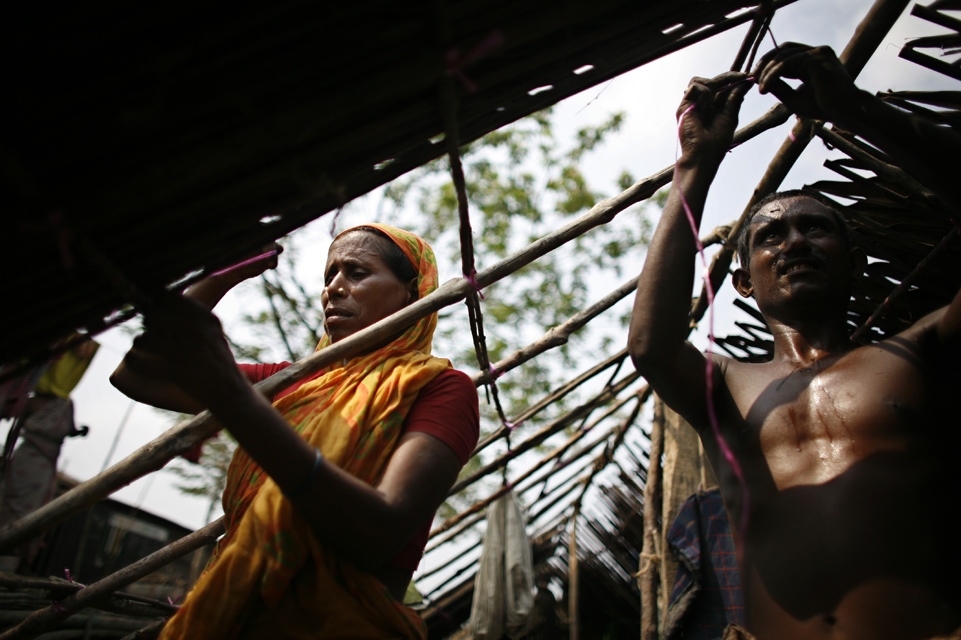 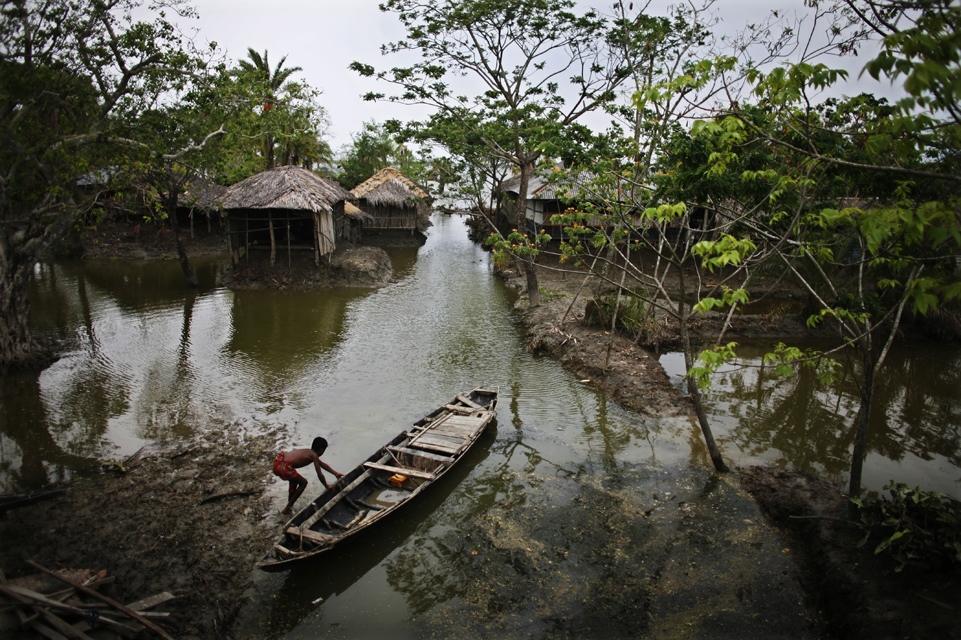 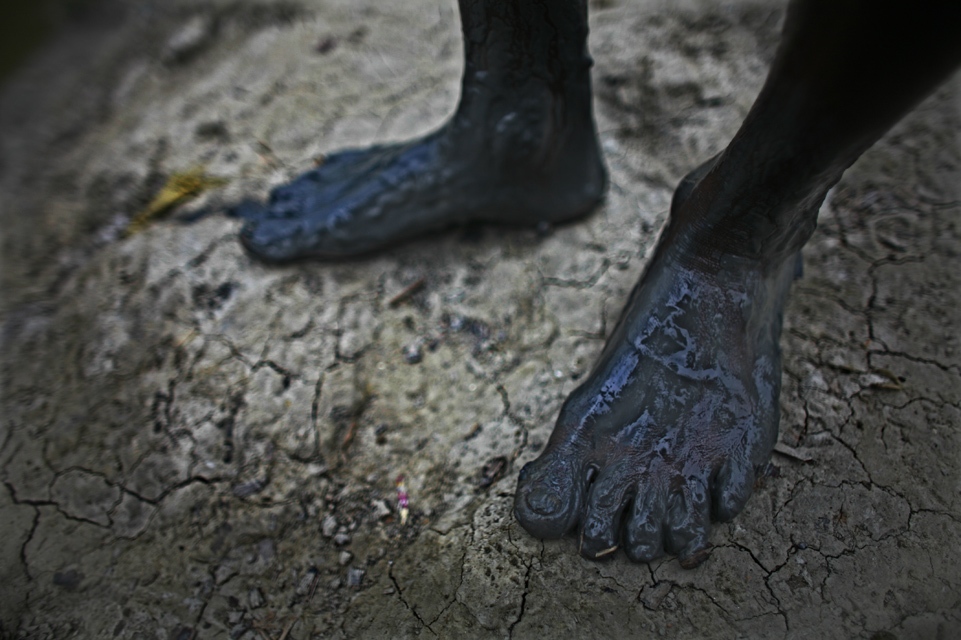 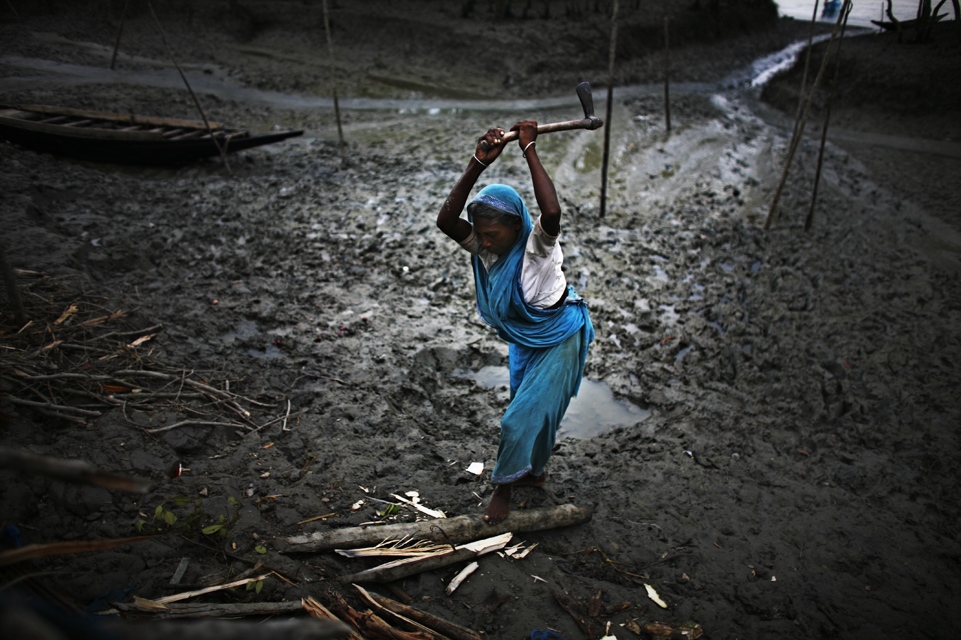 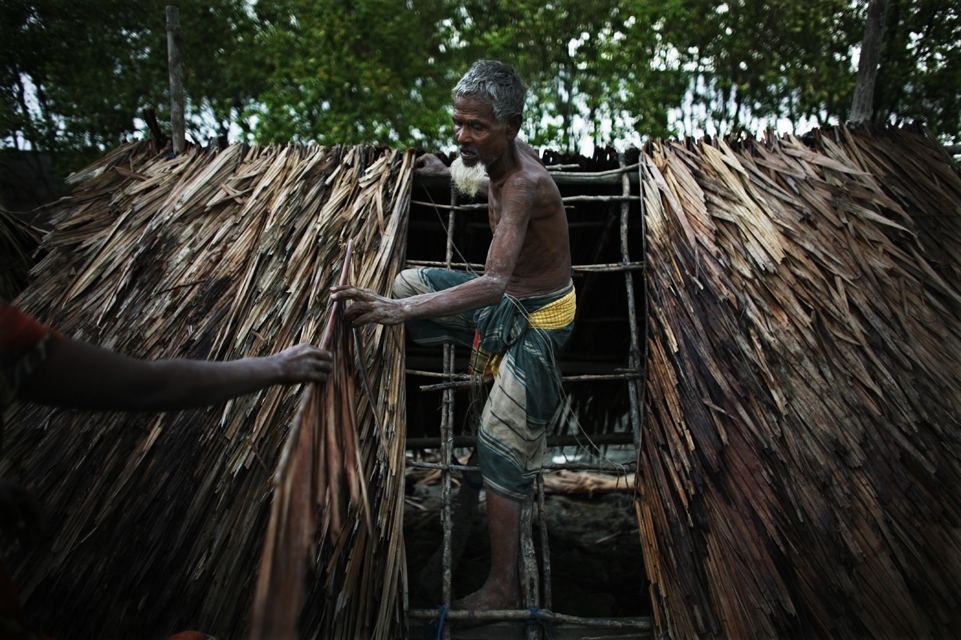 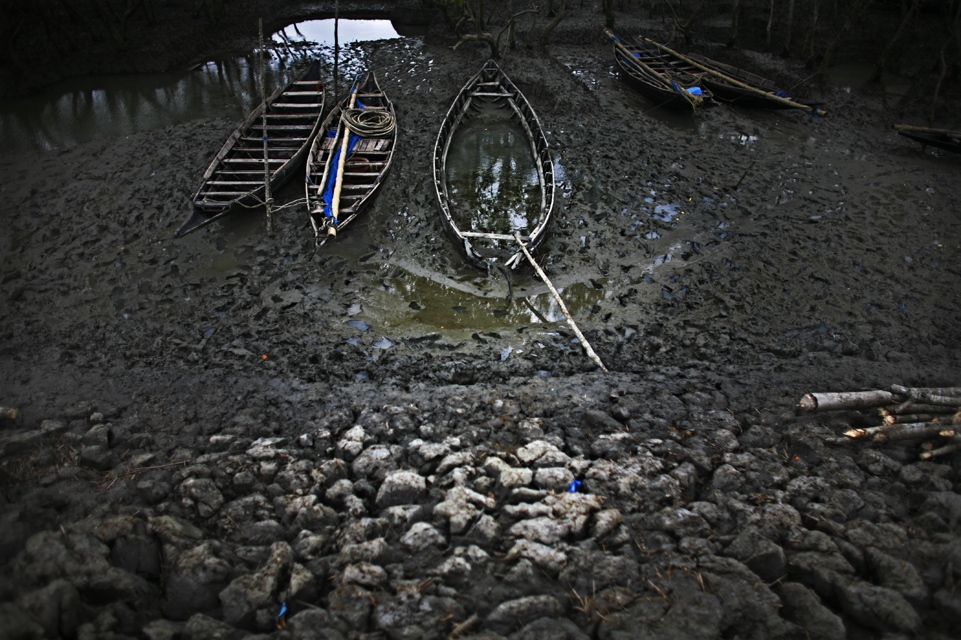 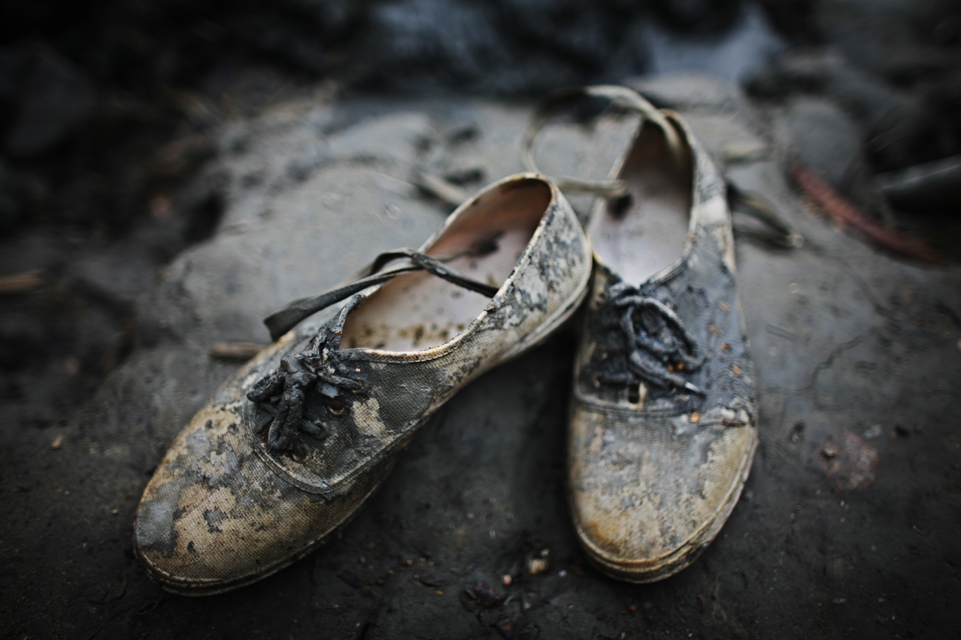 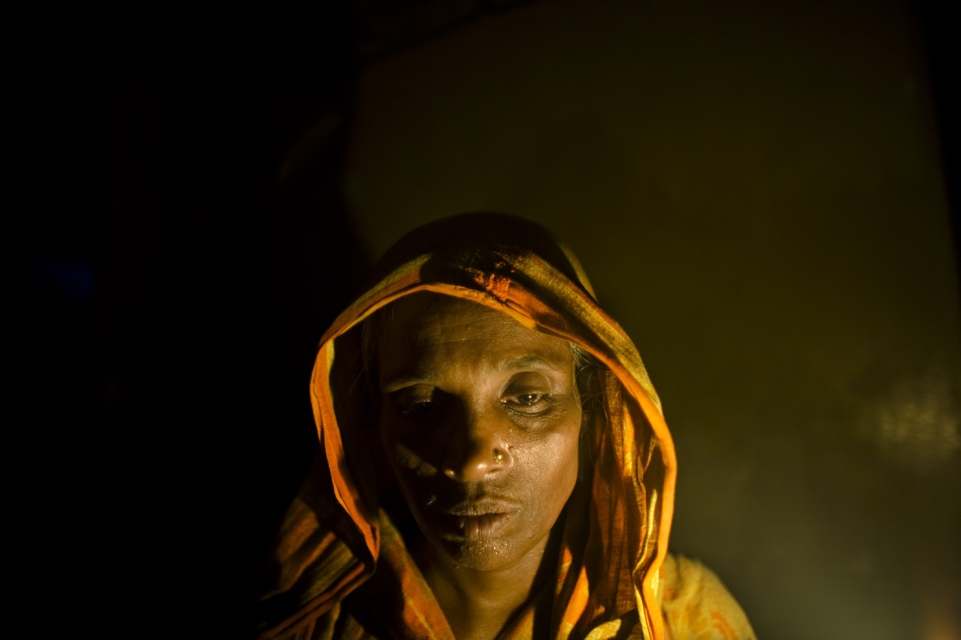 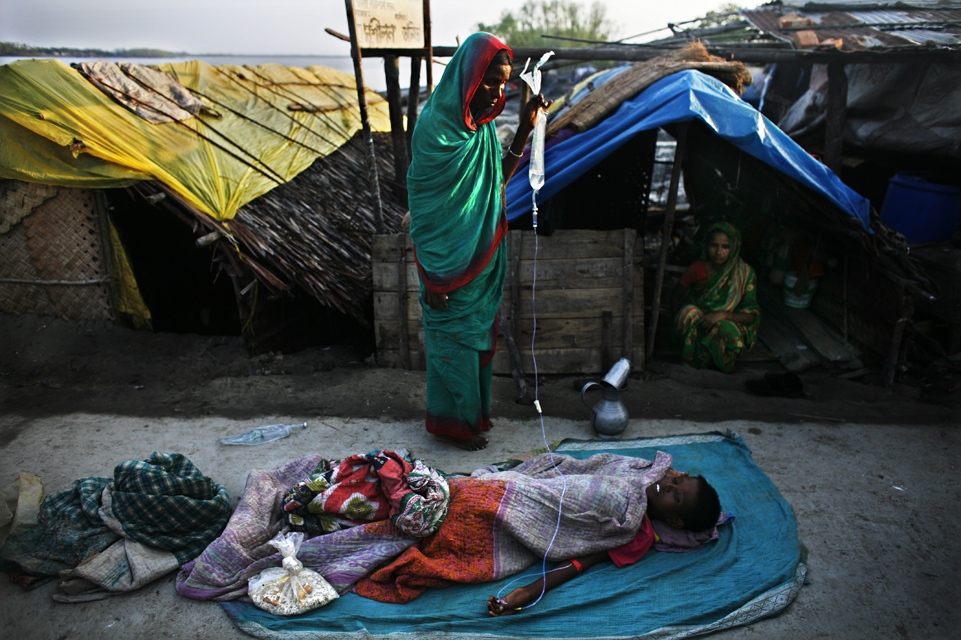 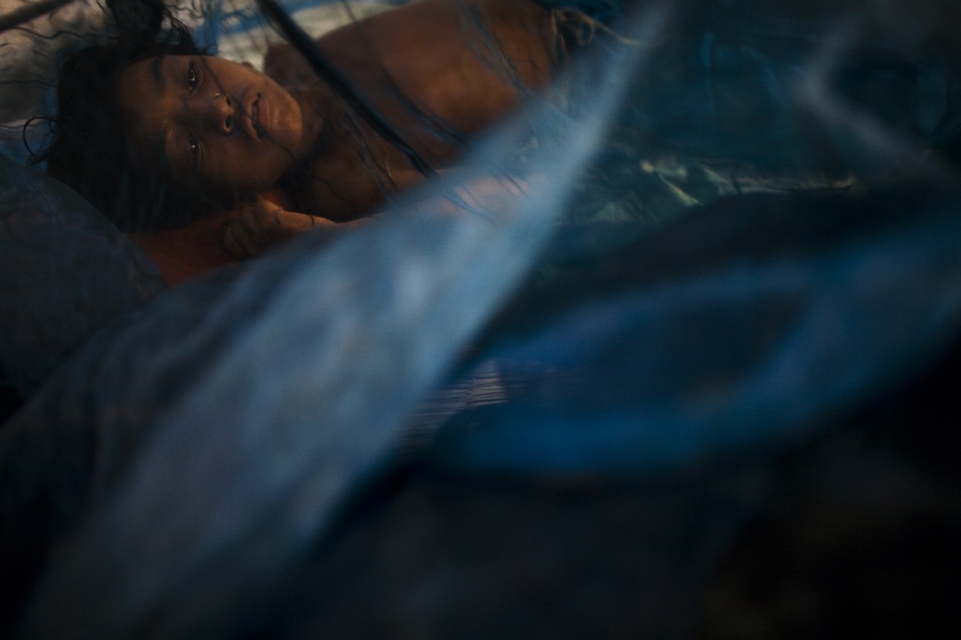 A Village of Sorrow

Gabura is an isolated village near the mangrove forest Sunderban in Satkhira district of southwestern Bangladesh. Gabura, an isolated village nears the great Sundarban, the largest Mangrove forest in the world. The village has been suffering from scarcity of drinking water and salinity for more than three decades. For decades, it was a story of scarcity, there was no safe water for drinking, and whatever there was, it was full of saline.

In 2009 a deadly cyclone, Aila destroyed the whole village, killing more than 200 people. Now after 2009, after the deadly cyclone Aila, almost everything is destroyed, killing more than 200 people. The cyclone also severely harmed the remained water sources as the seawater wipe out all ponds and wells. Now it is more like, “Water water everywhere, not a single drop to drink”. The survived villagers have been living on the river protection dam, refusing to go back their own houses, as the salt-water still remain inside the village since the devastating cyclone.

The poor villagers, mostly women and children are passing their days under the open sky, in the temporary shelters in an extremely vulnerable situation. Now the poorest of the poor has not much to lose anymore! Living in temporary shelters, knowing future hardly holds anything for them! The survivors of Gabura desperately need food and drinking water. Without proper food and enough drinking water hurriedly, it does not seem life will go on in Gabura in the near future!

By Andrew Biraj / Washington, D.C. — Demonstrators protest peacefully as they gather outside of The White House and merge to the U.S Capitol in..
Dec 11, 2020

By Andrew Biraj — “I saw my mother committed suicide in front of me. She was so frustrated as my father was a drug addict and..
Feb 2, 2015