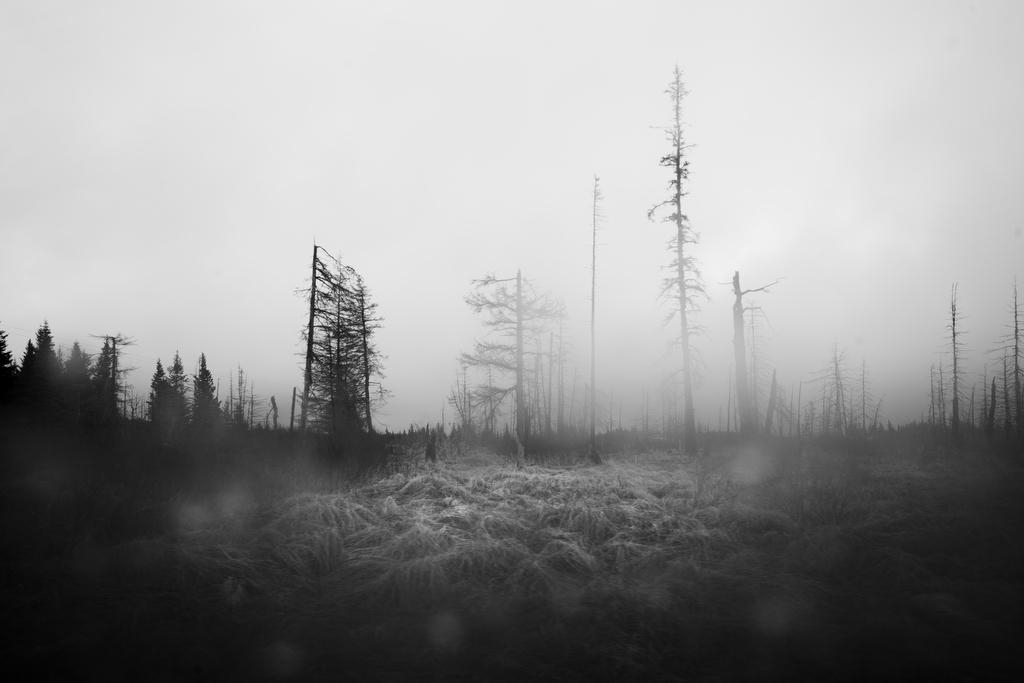 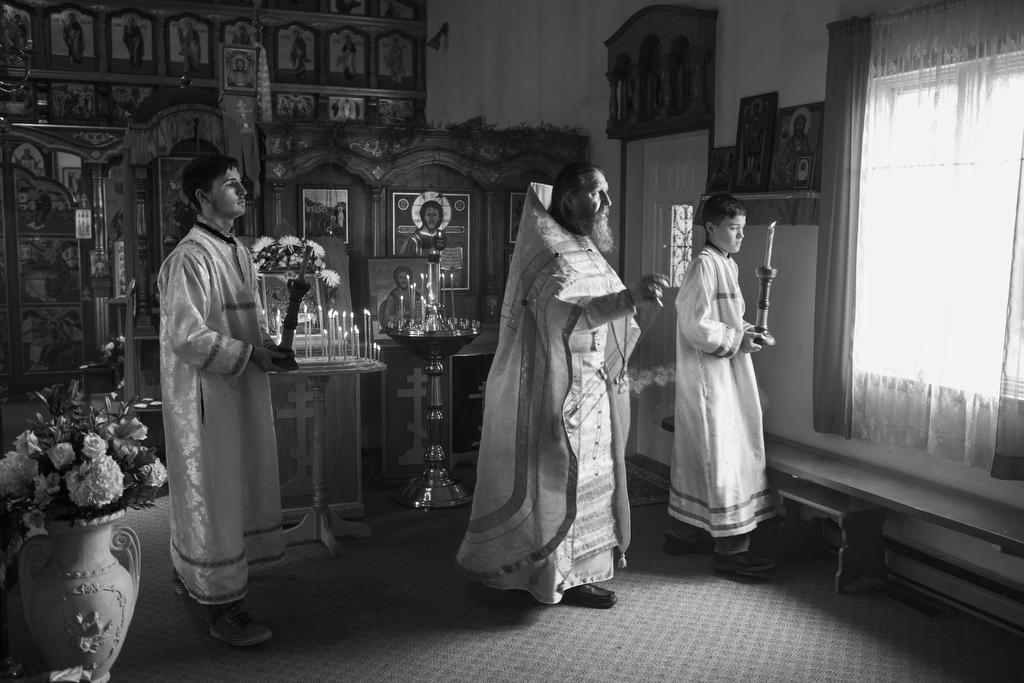 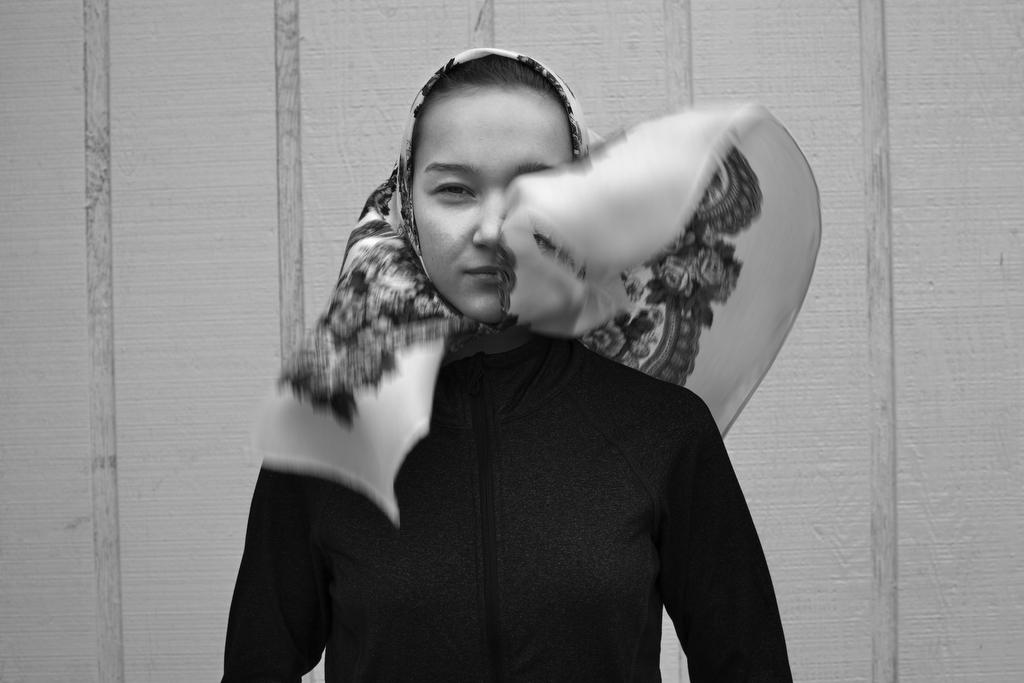 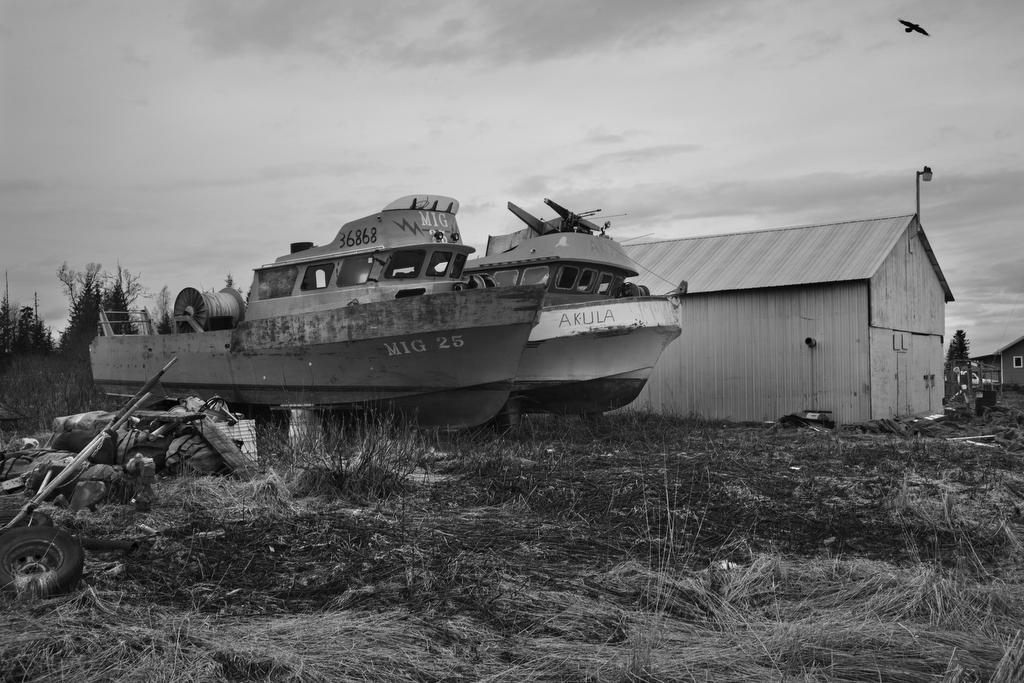 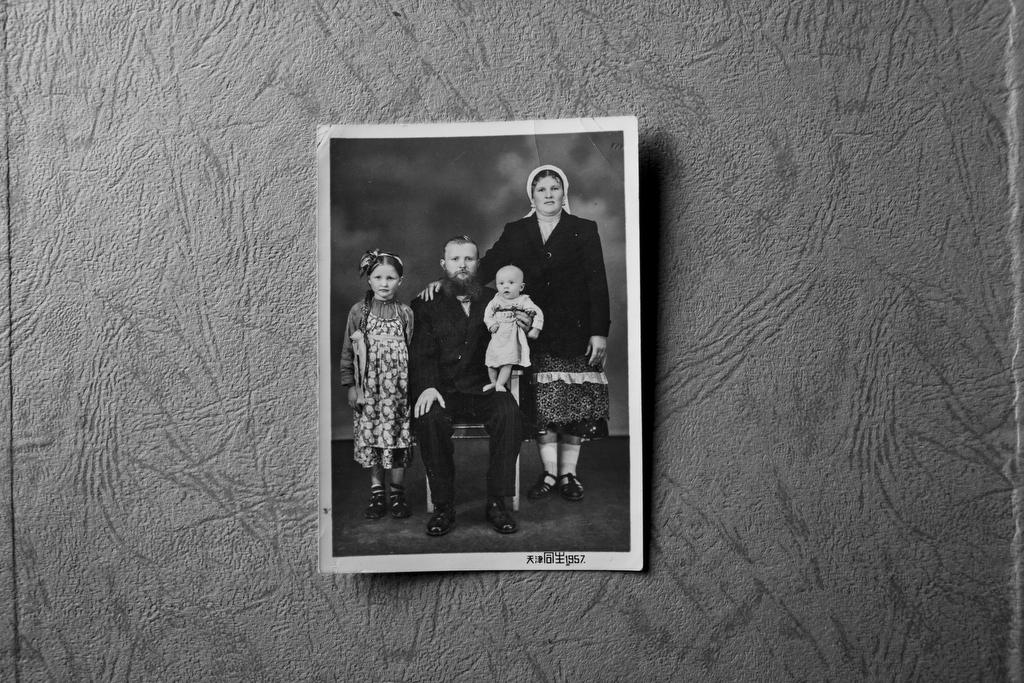 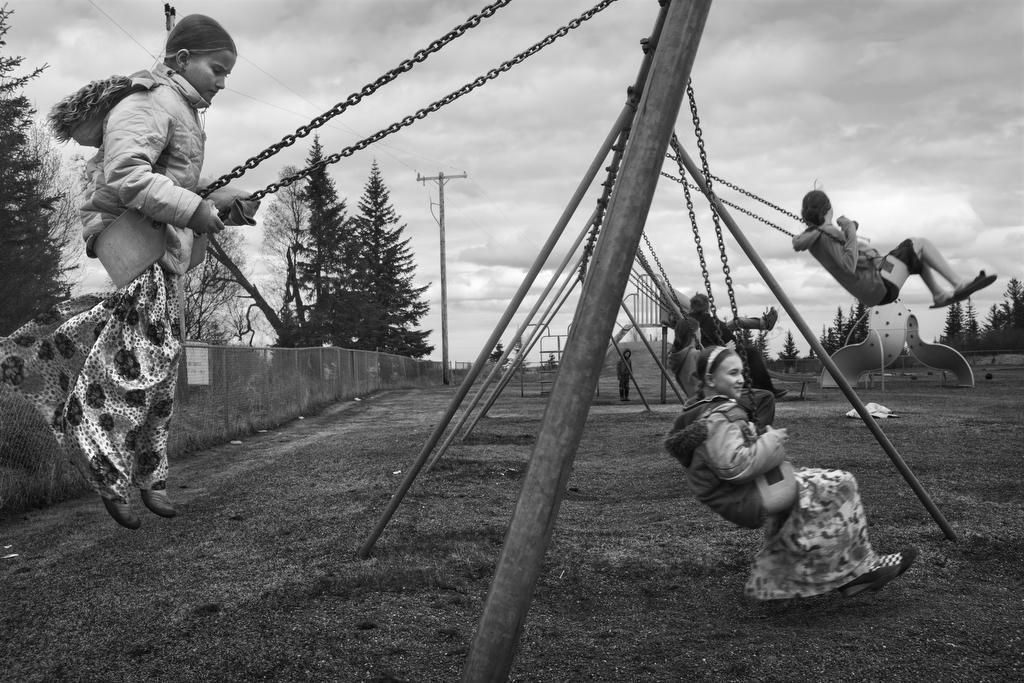 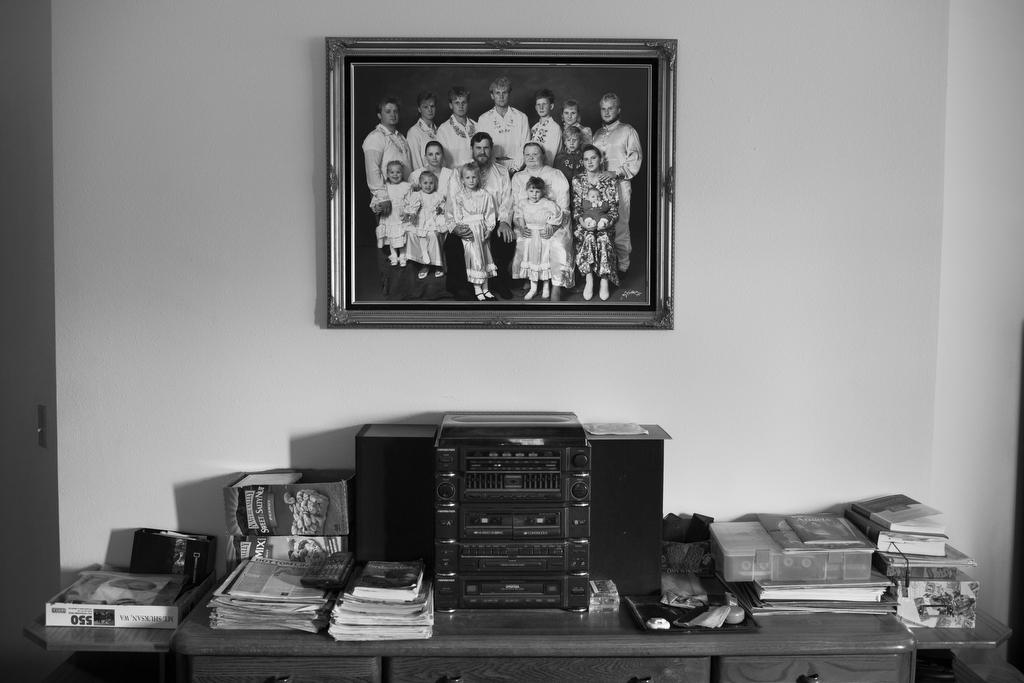 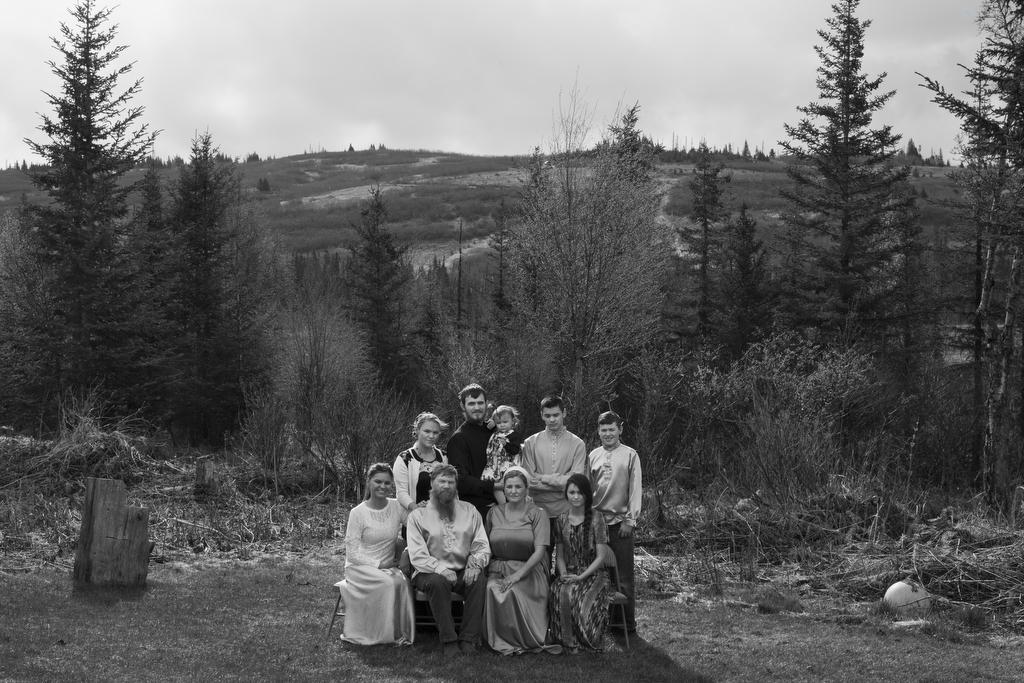 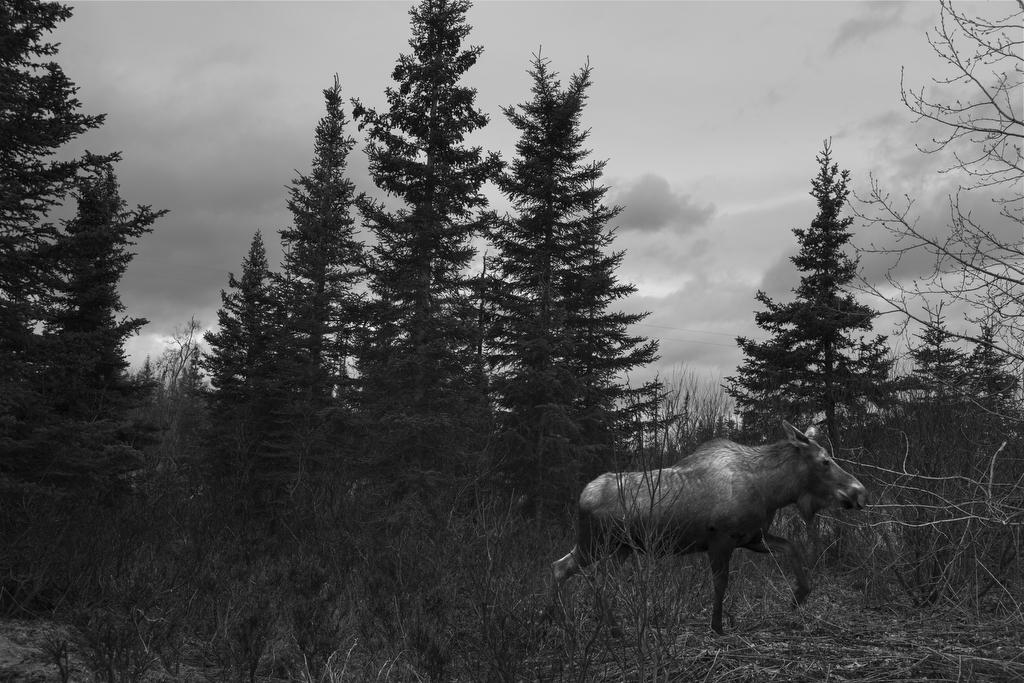 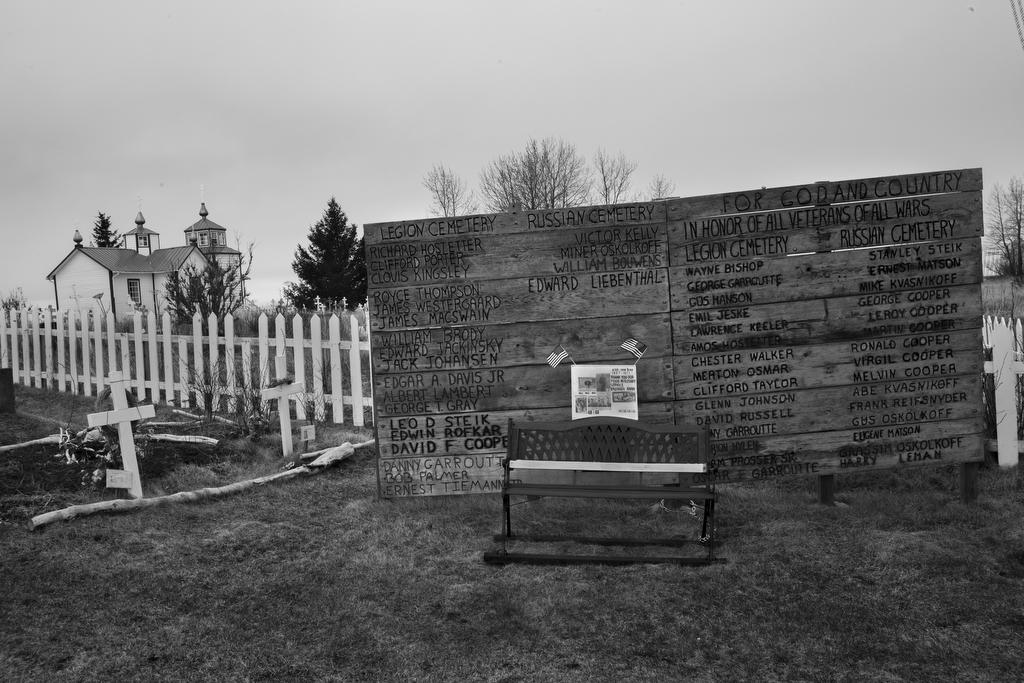 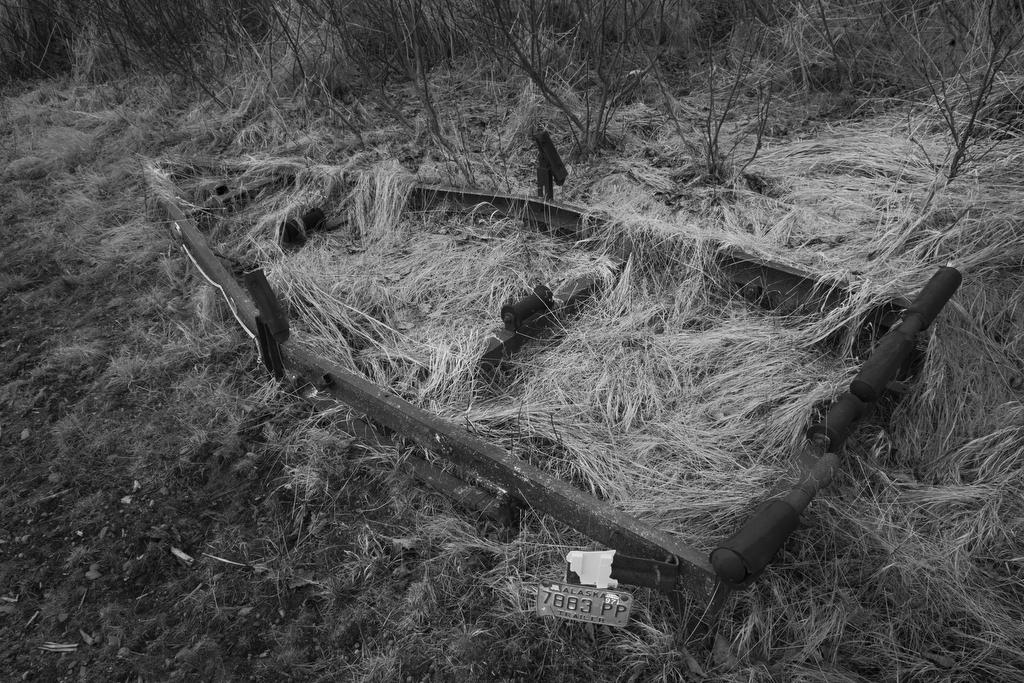 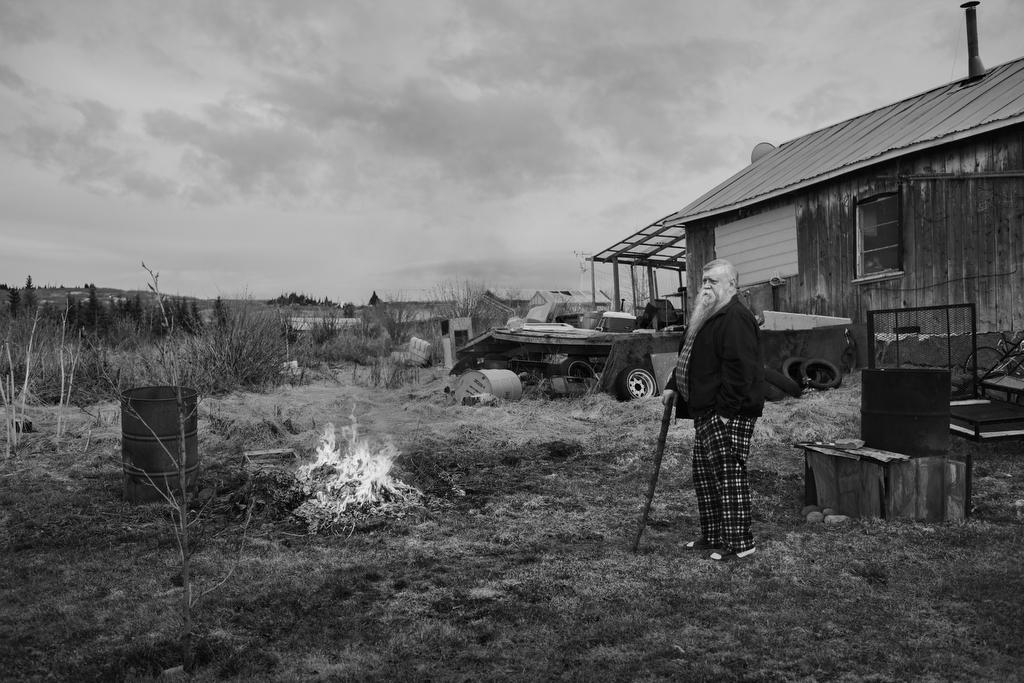 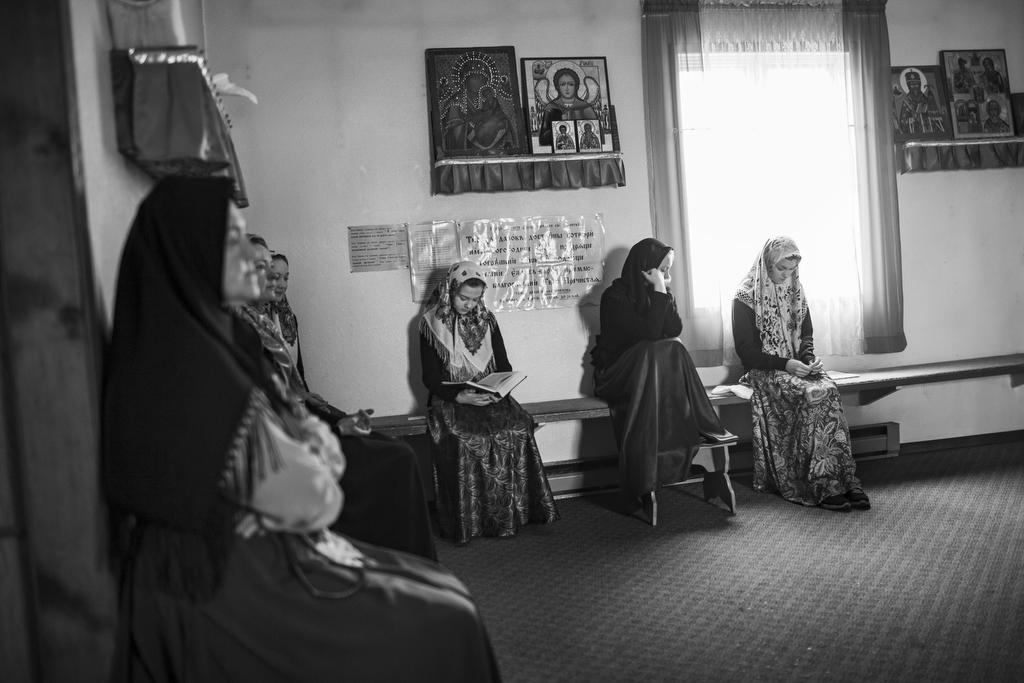 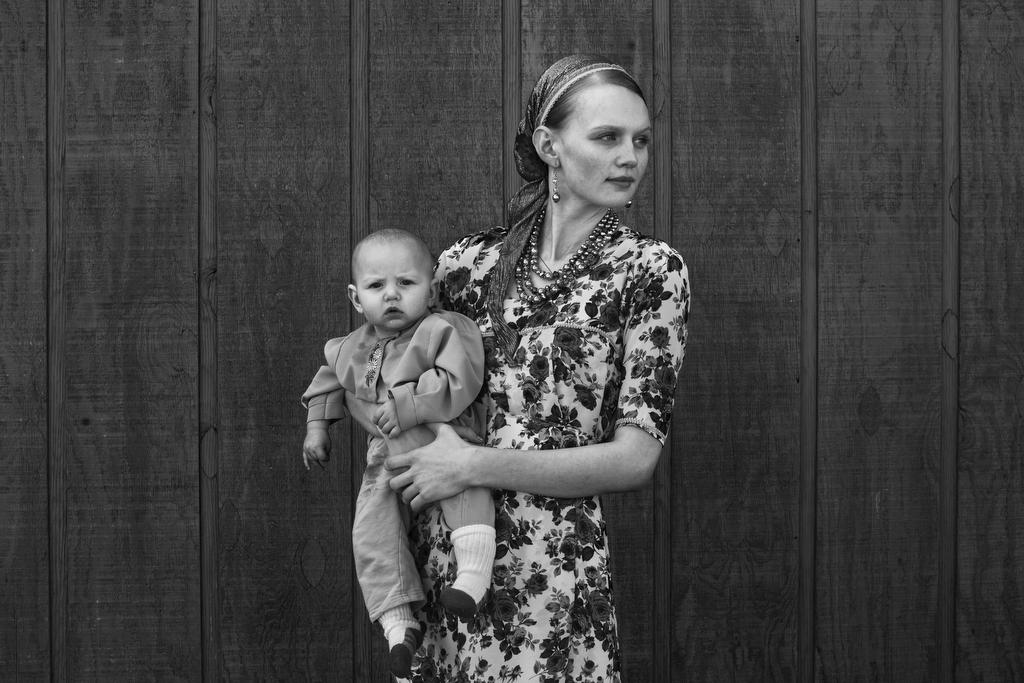 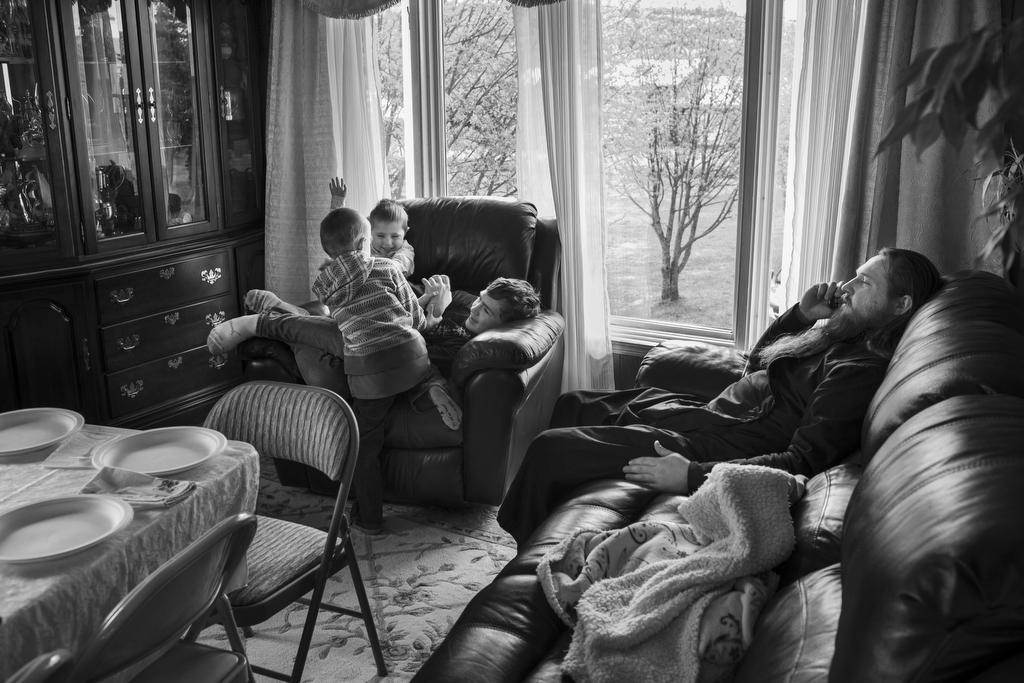 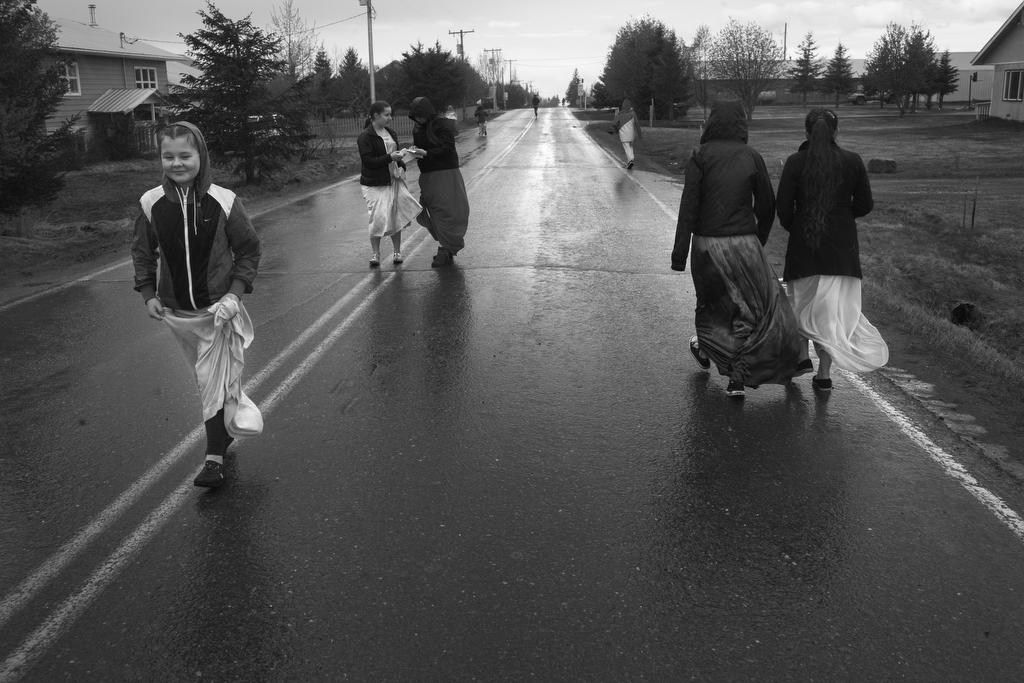 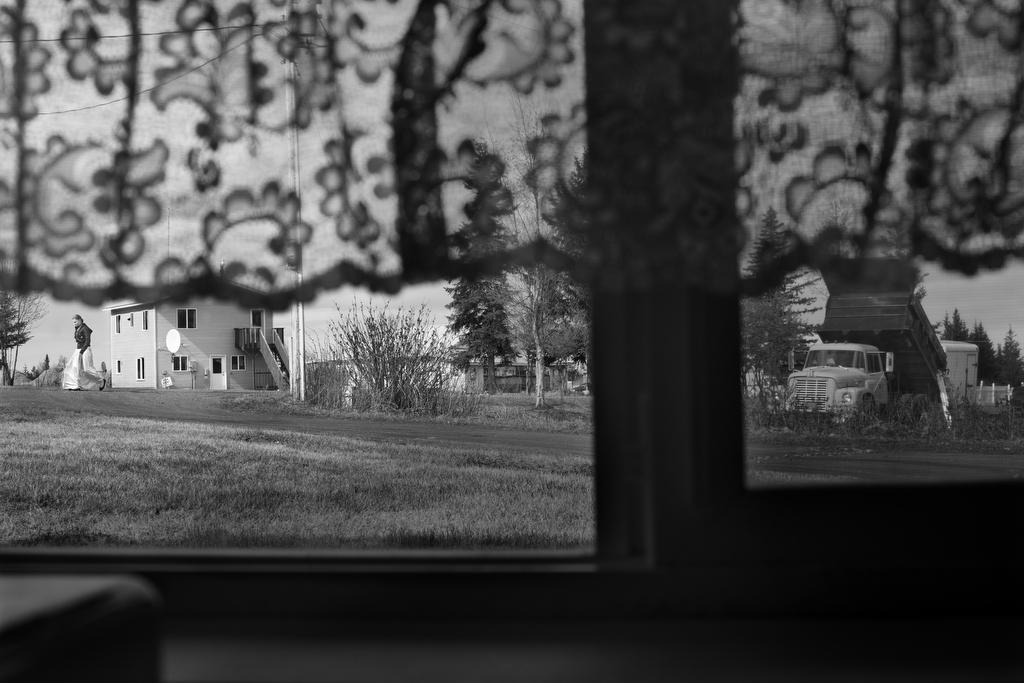 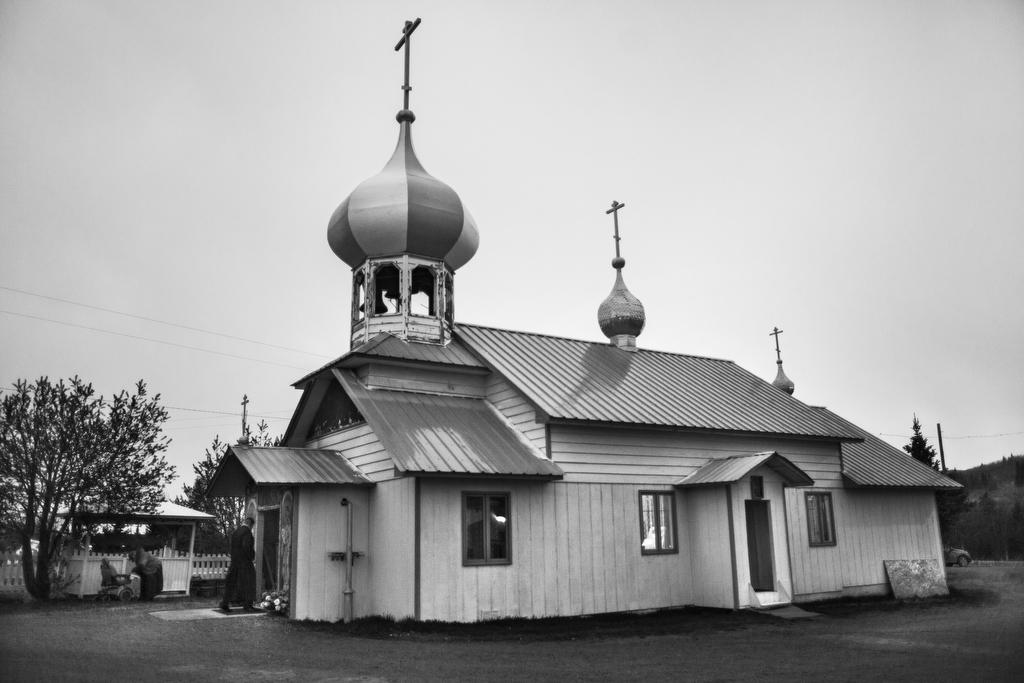 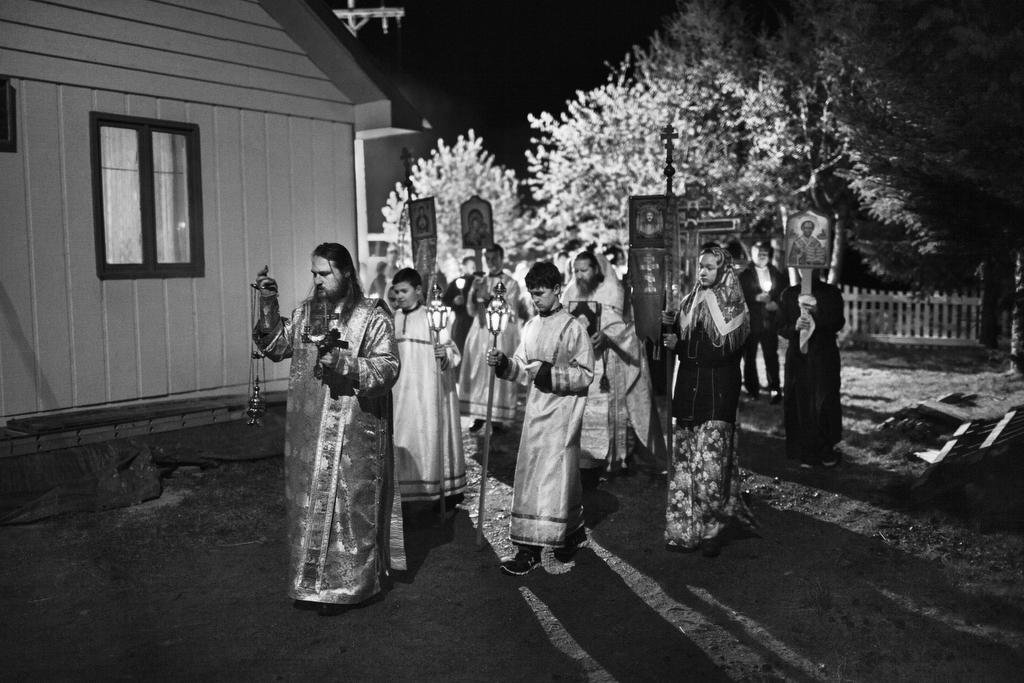 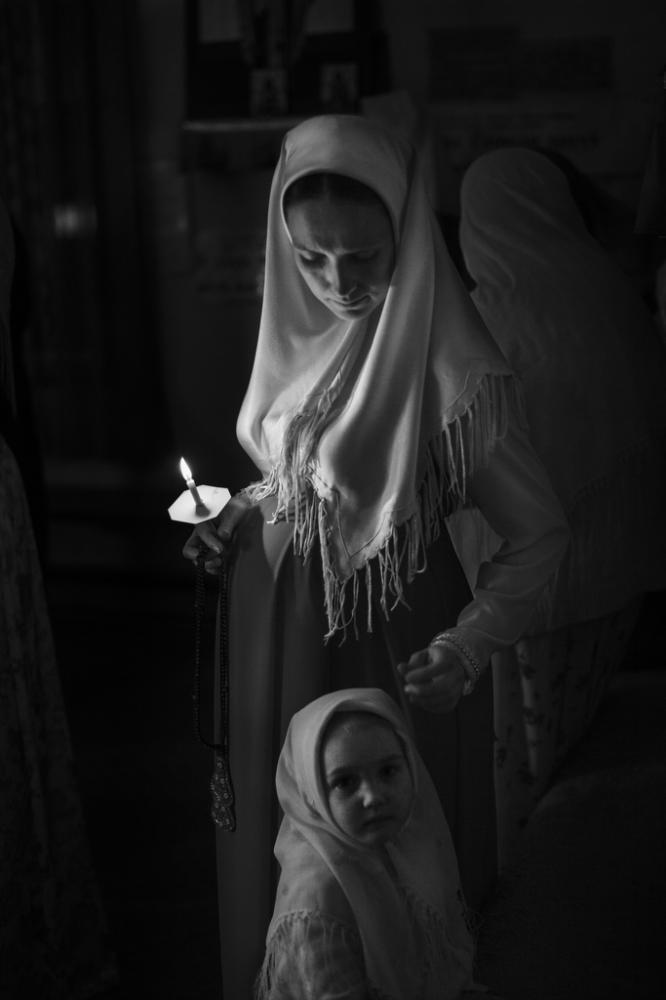 In 1666 the Old Believers split from the Orthodox Church under patriarc Nikon and fled to far East Siberia and later other countries around the globe. From Manchuria to Brazil and later to Oregon in the USA.

“Christ has risen!” “Indeed he has risen”. The Easter acclamation keeps echoing throughout the midnight and continues till dawn on May 1st. Pascha, Russian Easter, is one of the most important days in the Russian Orthodox Church. Where Pascha represents a space for tradition and reminiscence, it is a ceremony to testify phenomena of something as tangible as faith.

In June 1968 five Russian families, brought up in different countries around the globe, migrated again and founded a little isolated village in Alaska. They acquired the American citizenship with the help of the Tolstoy Foundation. Also known as Old Believers, the Martushev, and Kalugin settled and built their first cabins. Followed by the Fefelov, the Yakunin and the Barasgin. They started a journey that continues today with new generations. A spiritual force that has led them on a journey for over three hundred years in order to maintain their true beliefs.

By Andrea Santolaya / New York City — Where are the ladies of old? Easy, on the other side of the Harlem river, among the trees, where I have..
Apr 25, 2018

The honour of the wronged

By Andrea Santolaya / Spain — "El honor de las injurias " is the testimony of an obsession. The passionate search for an anarchist..
Apr 25, 2018

By Andrea Santolaya / San francisco de guayo — WHERE WATER RUMBLES Life inside the Delta has been articulated around water for centuries. Ever since the..
Apr 25, 2018

By Andrea Santolaya / Saint Petersbourg — THE MIKHAILOVSKY BALLET The starting point of this project starts with a quest within the representation of..
May 13, 2016