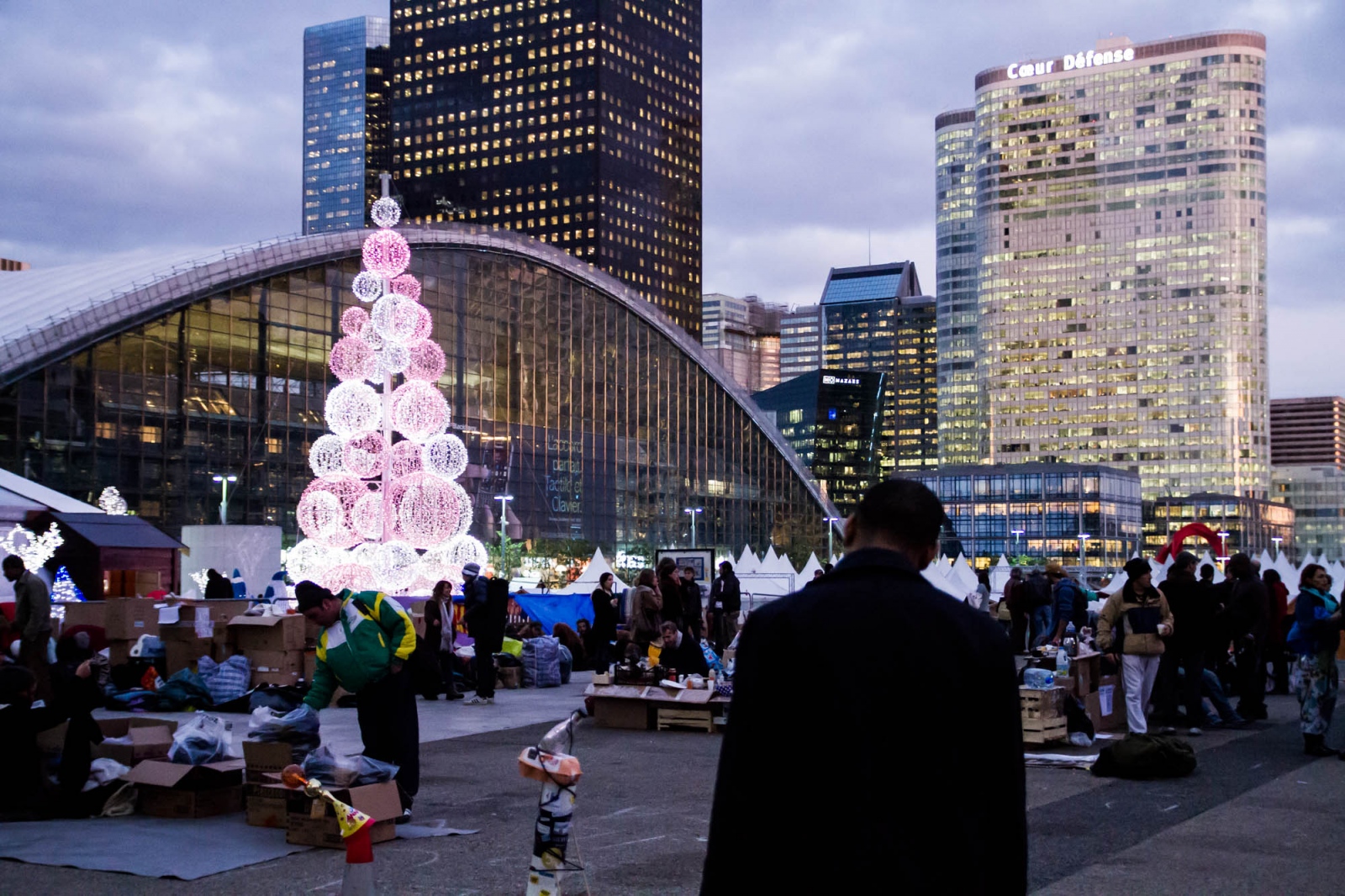 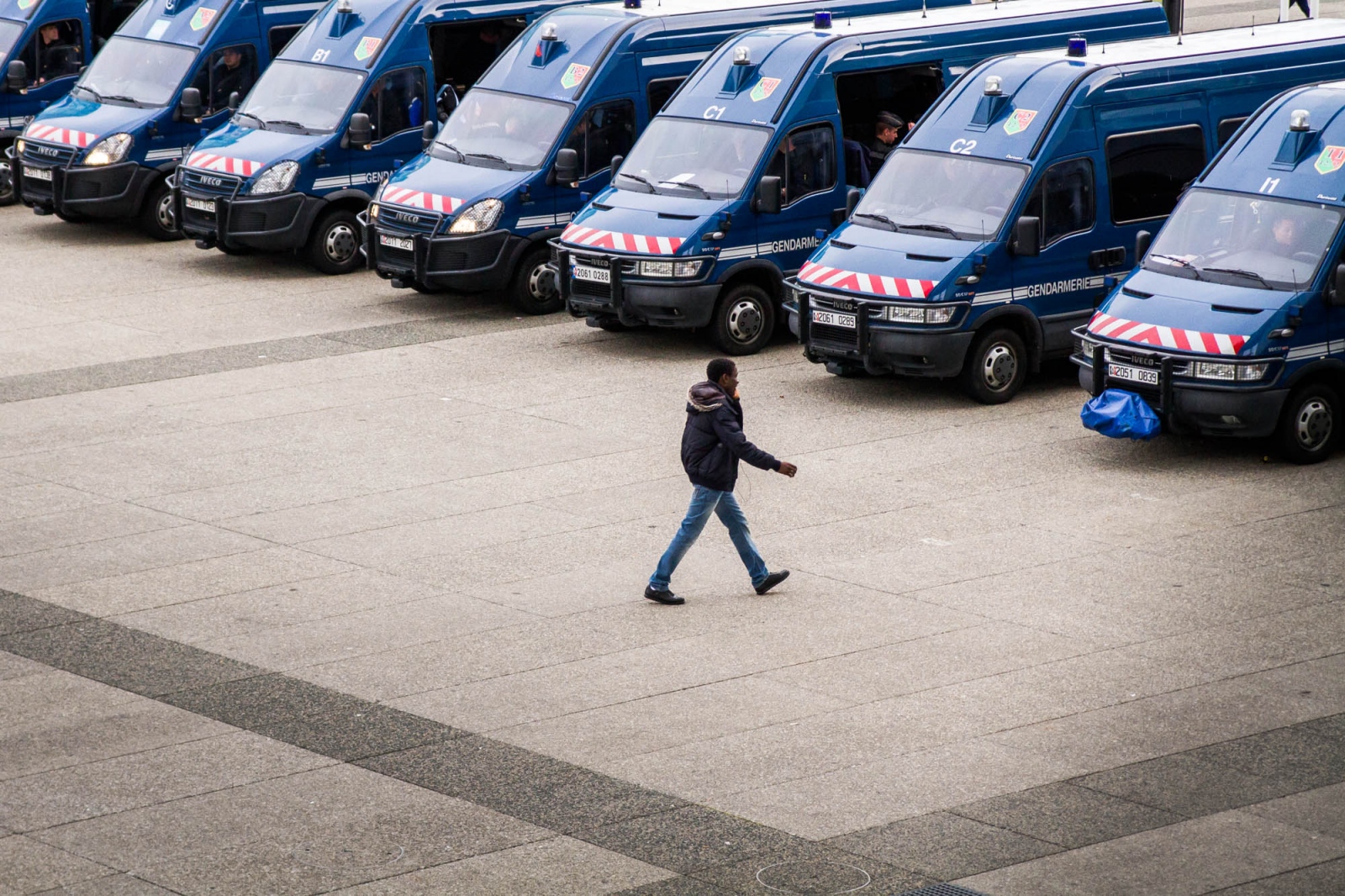 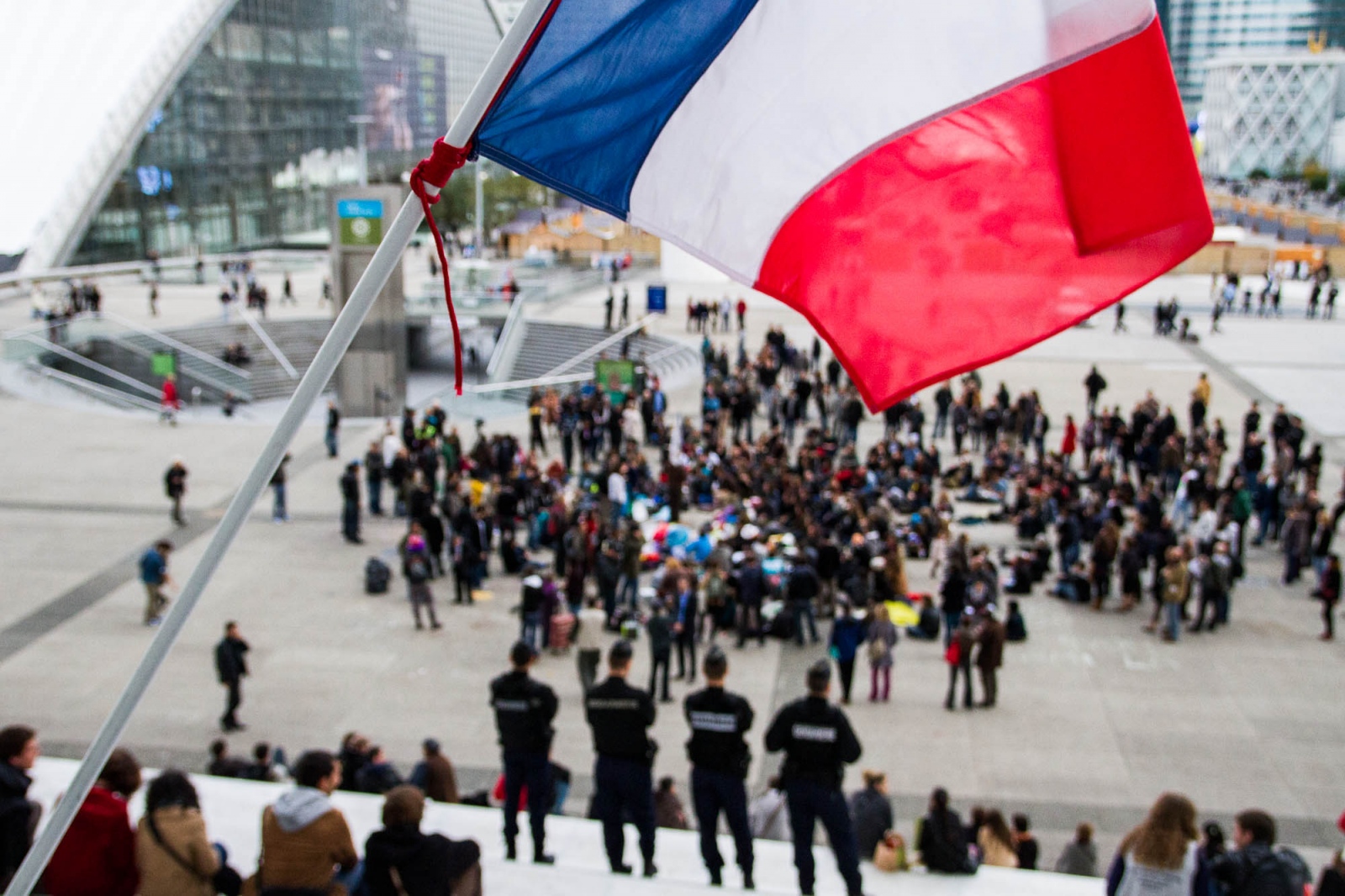 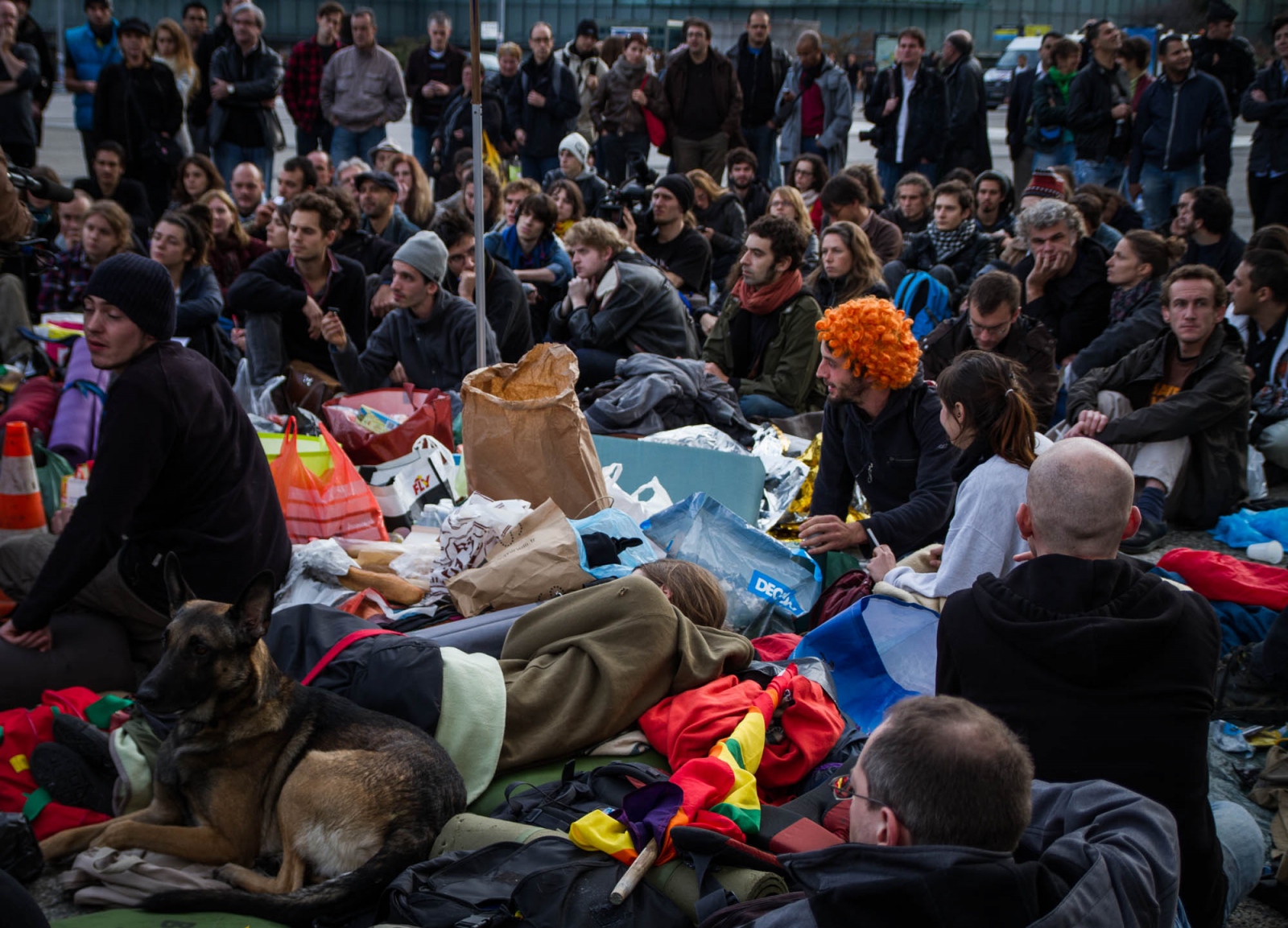 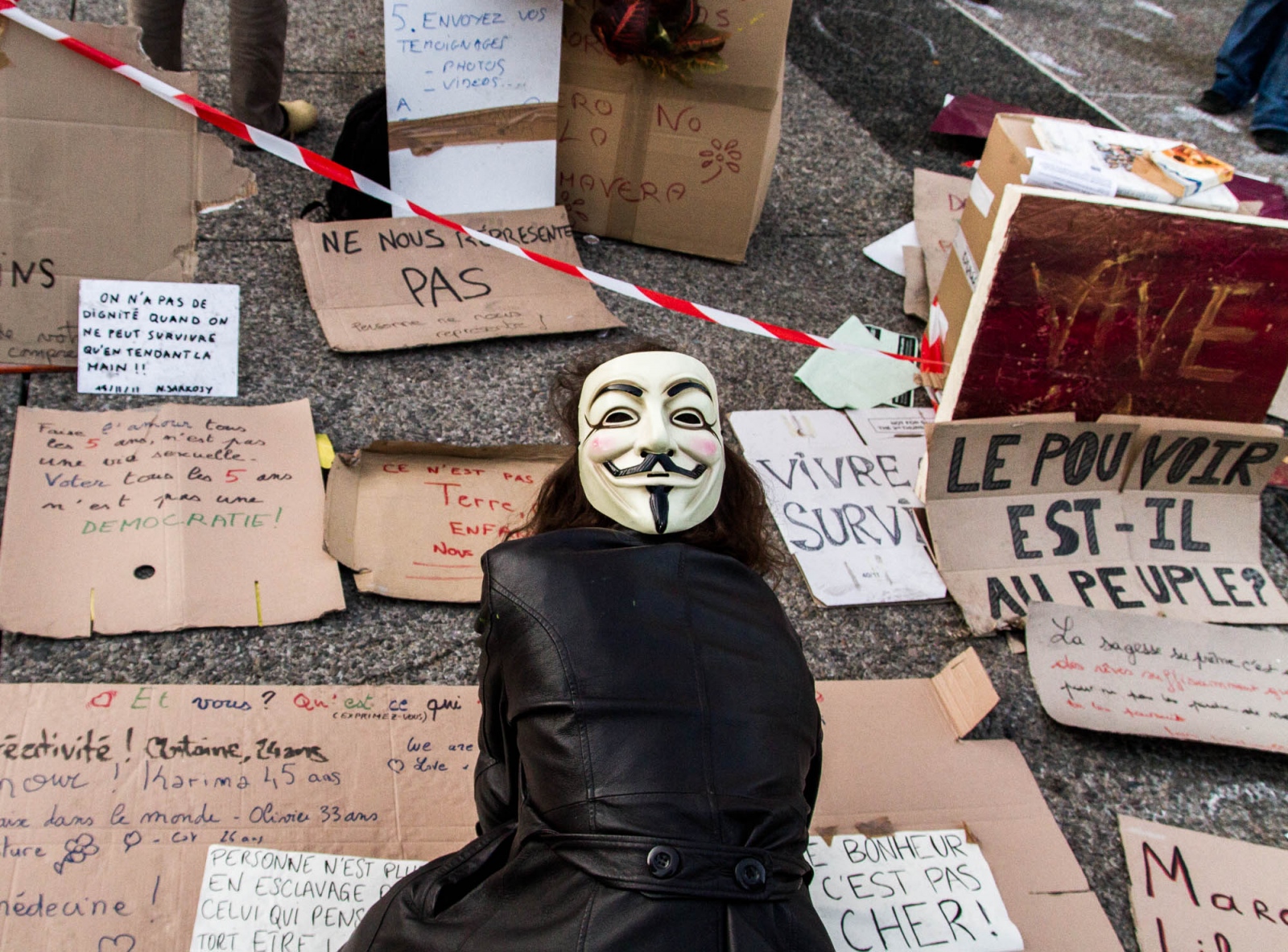 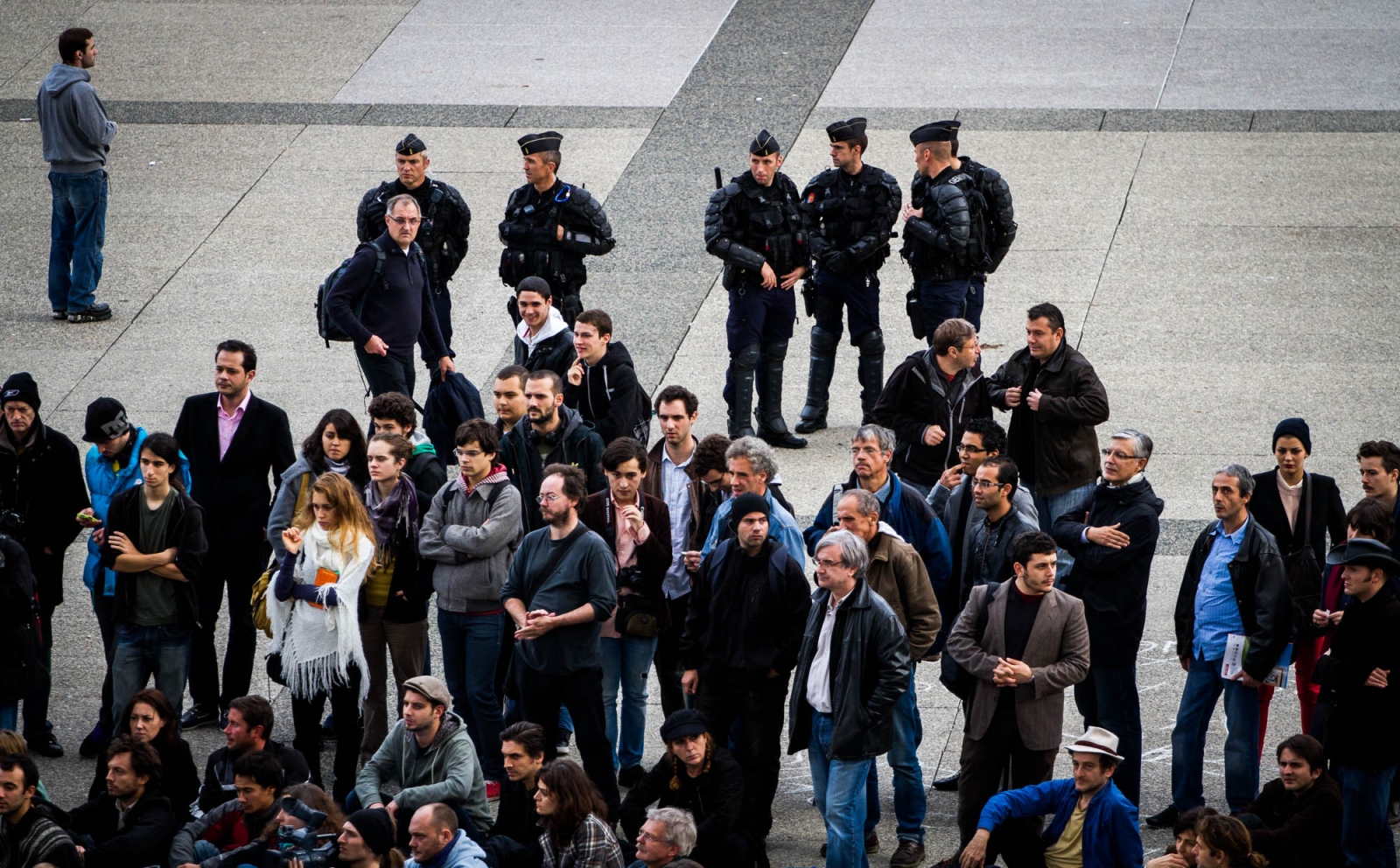 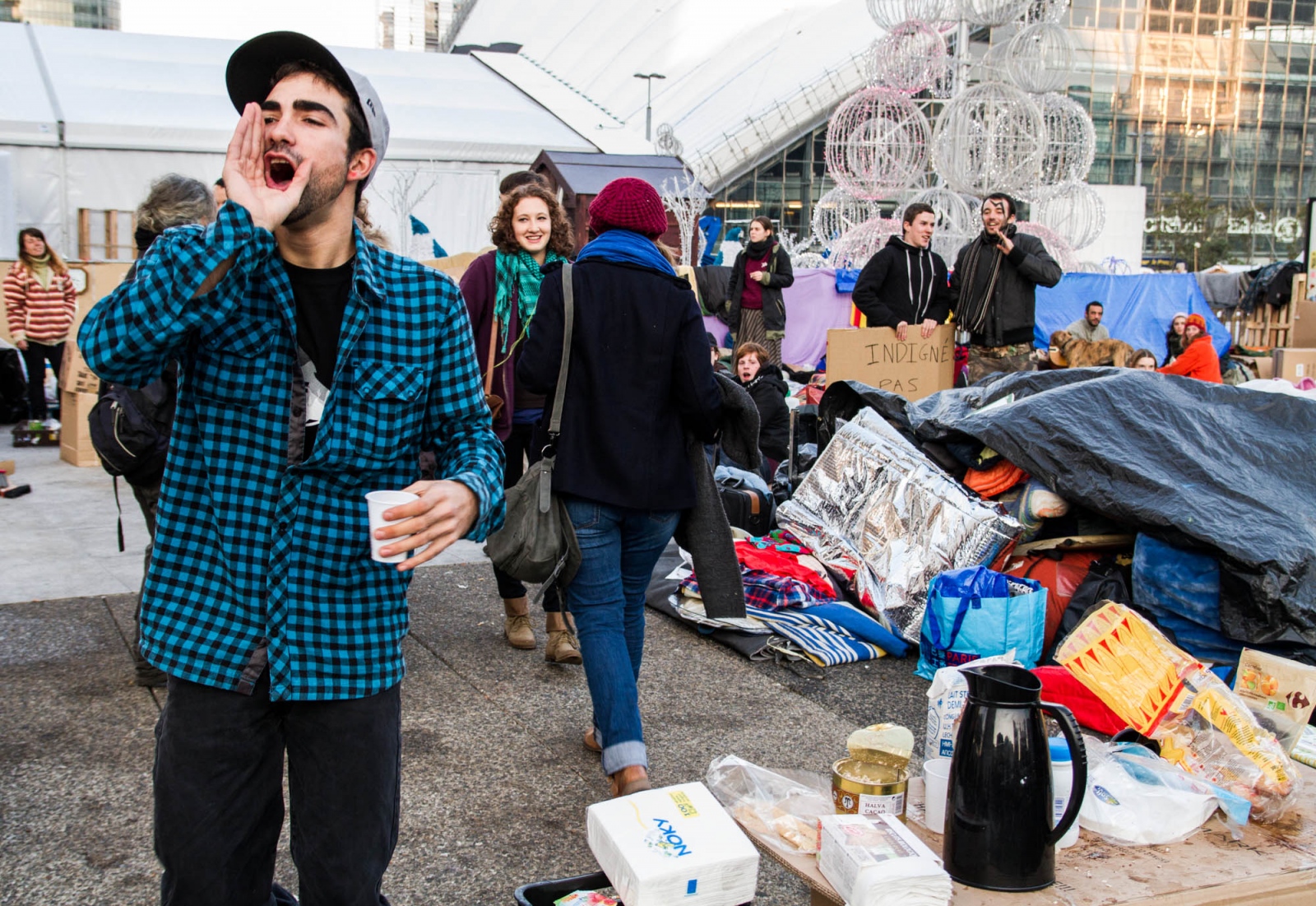 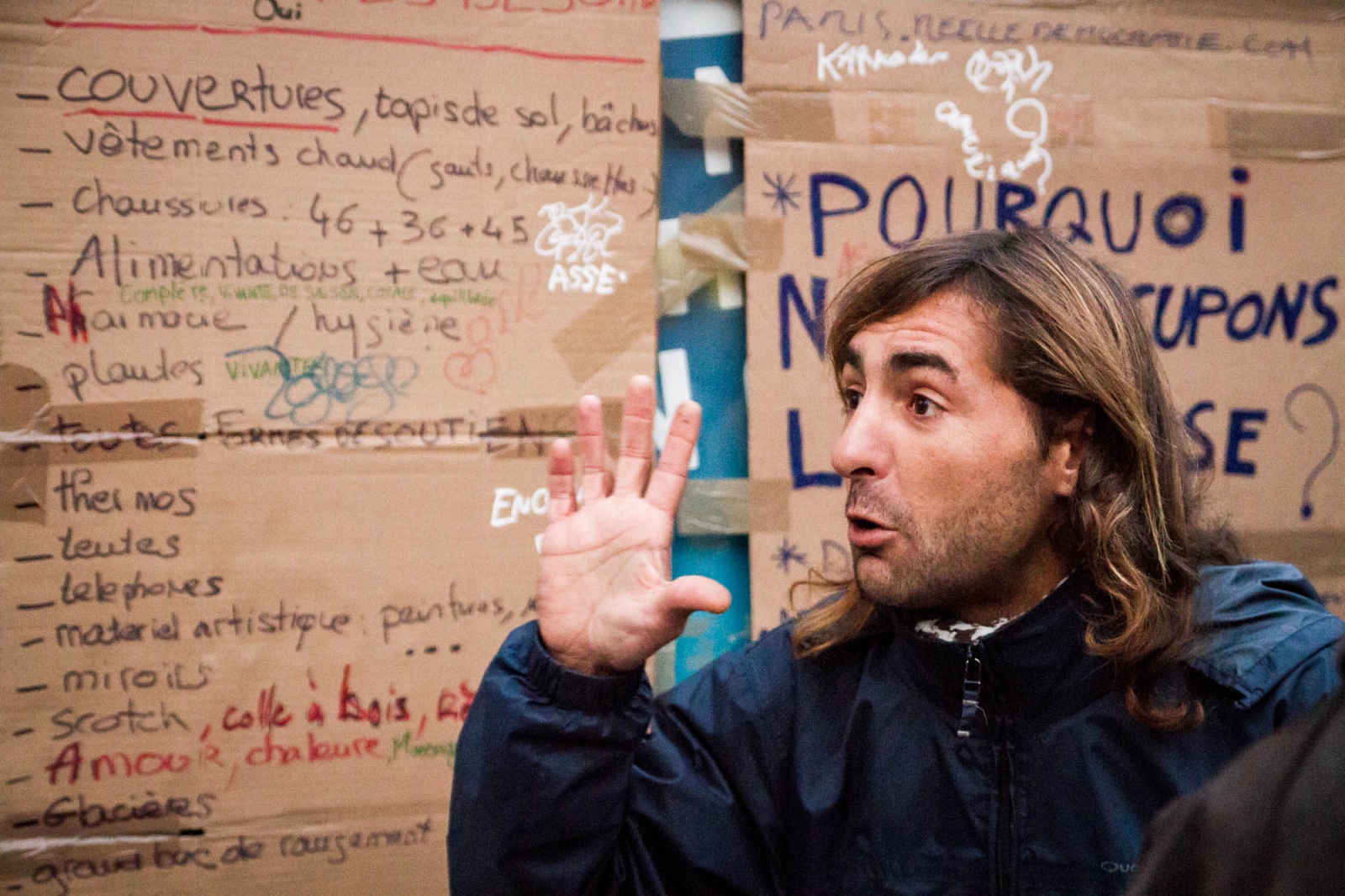 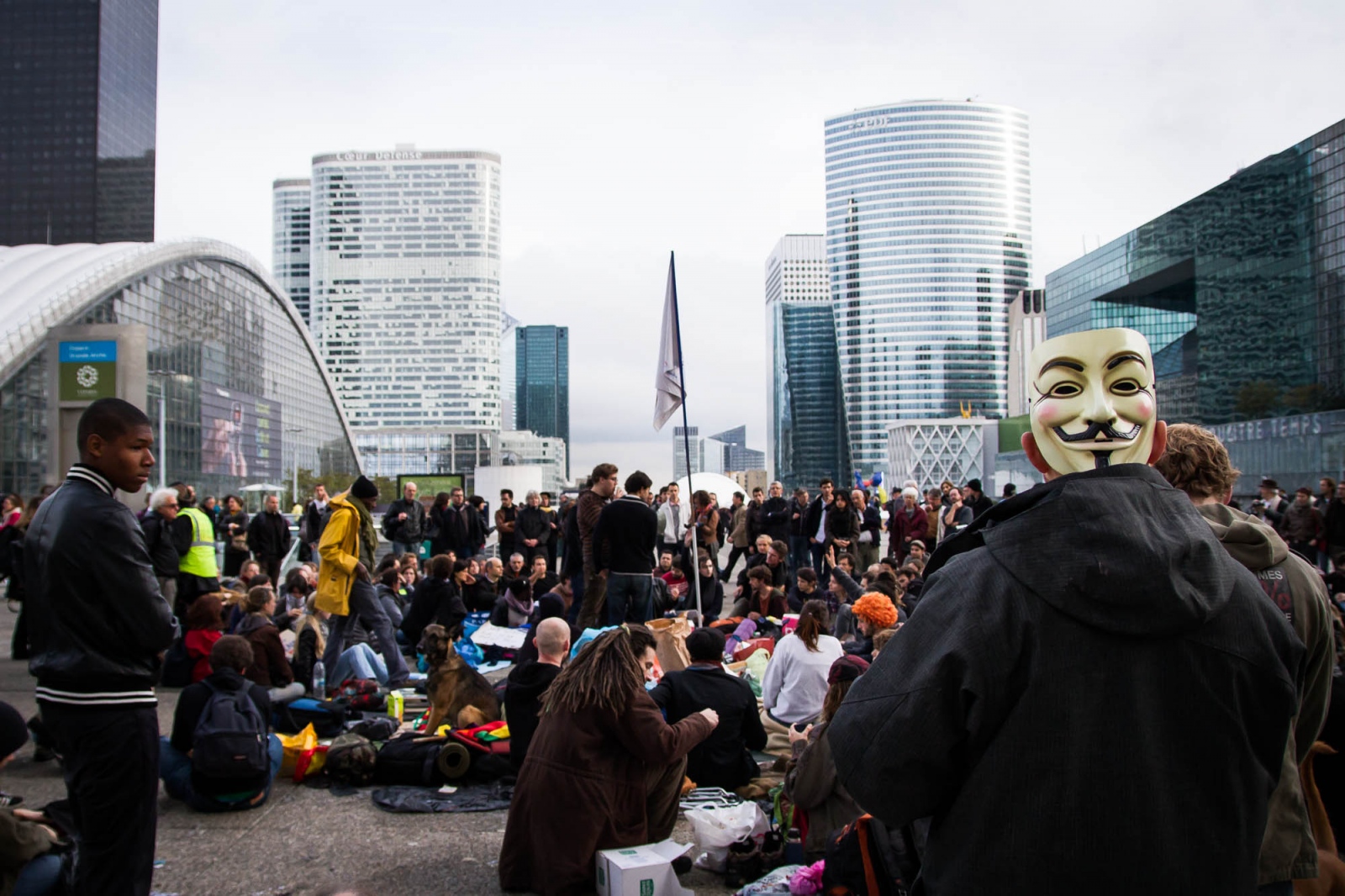 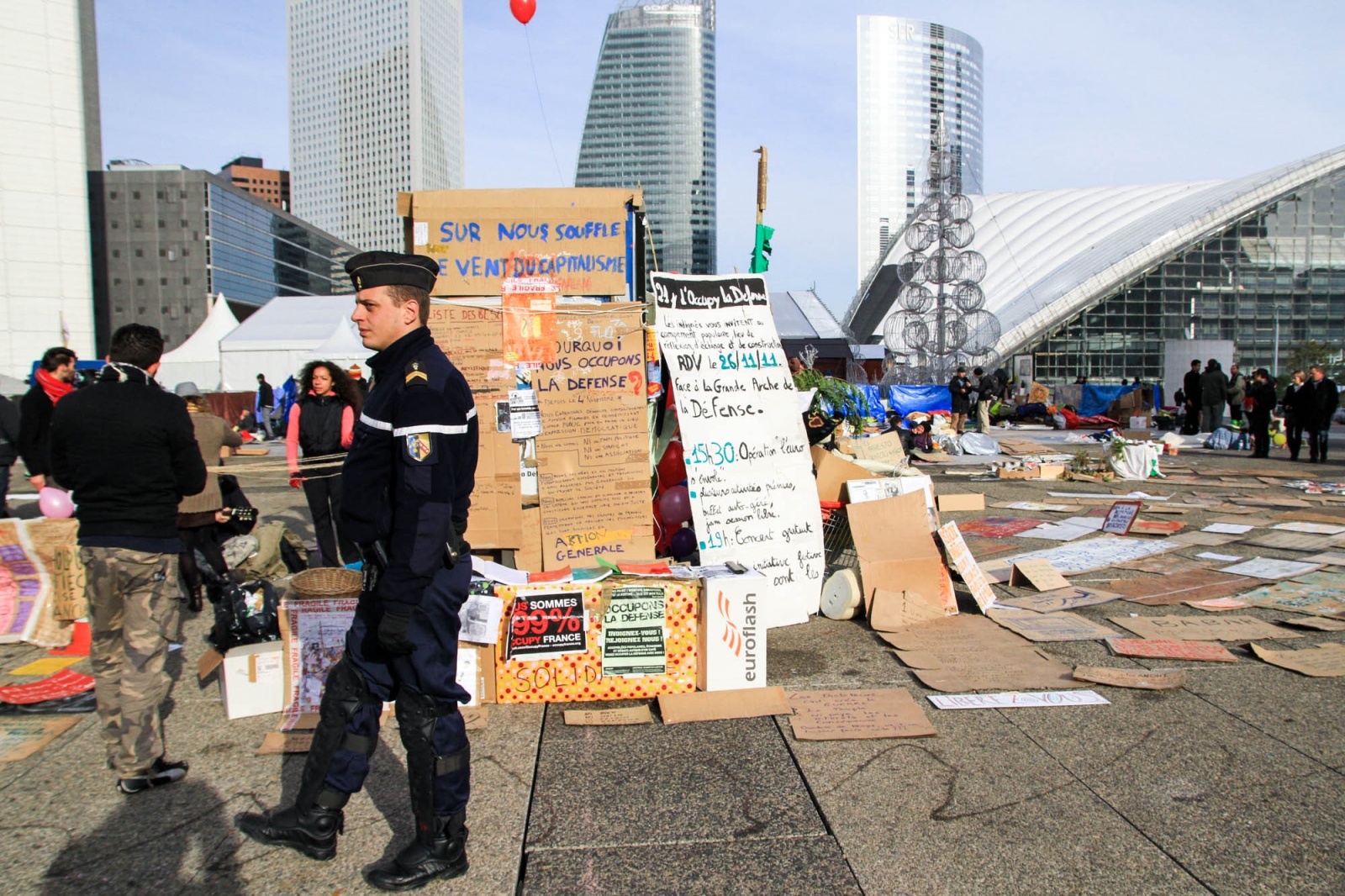 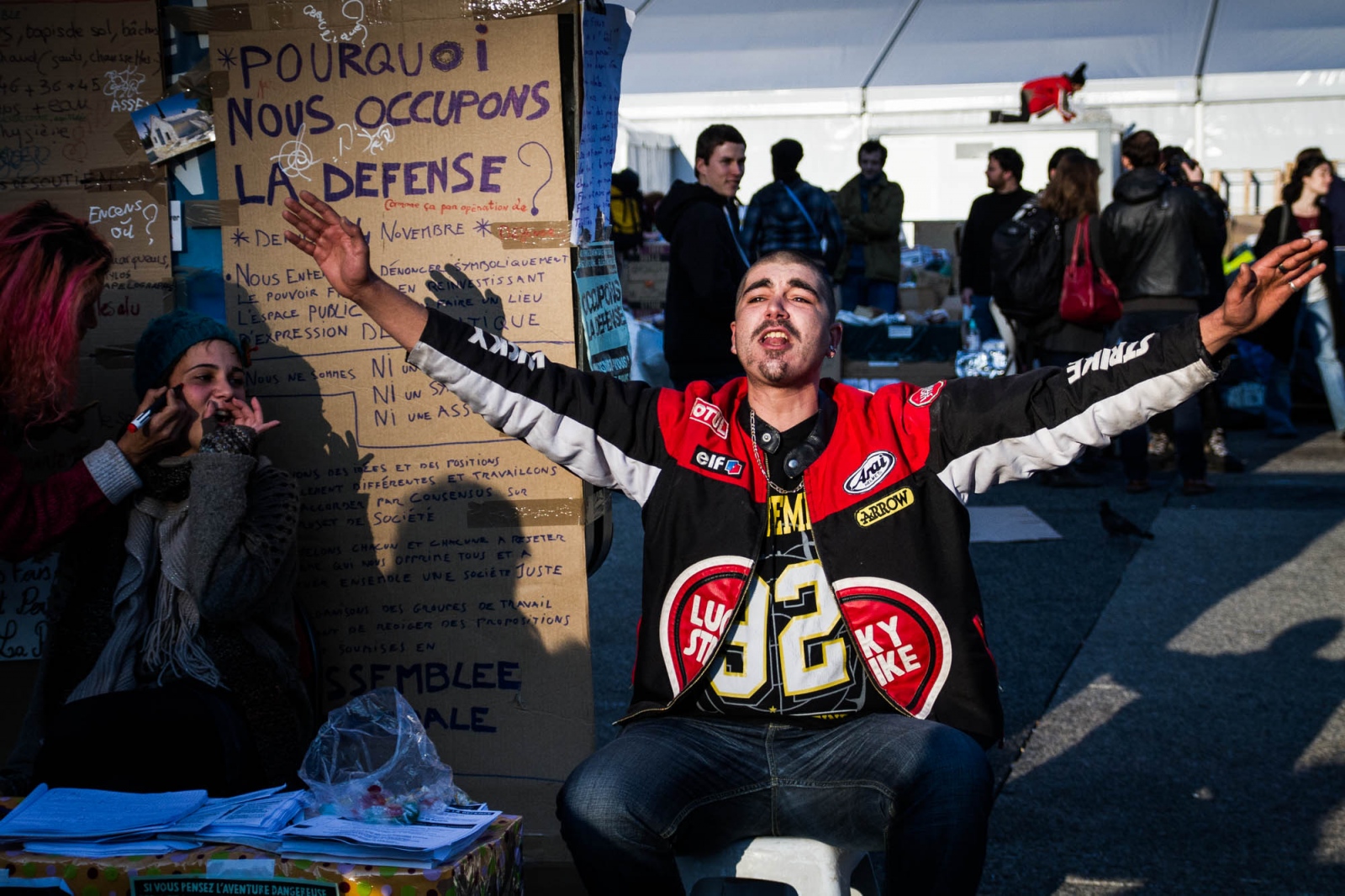 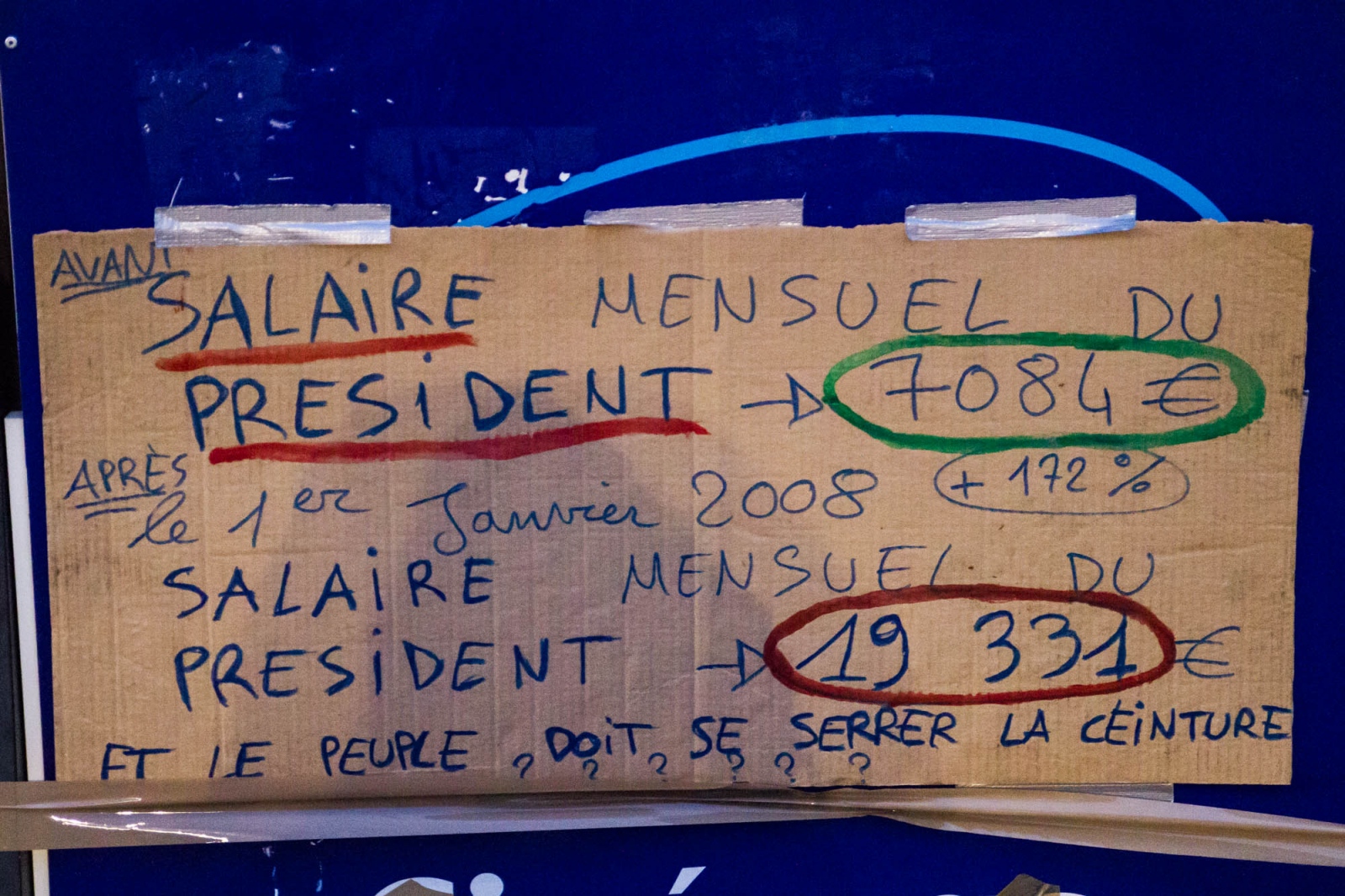 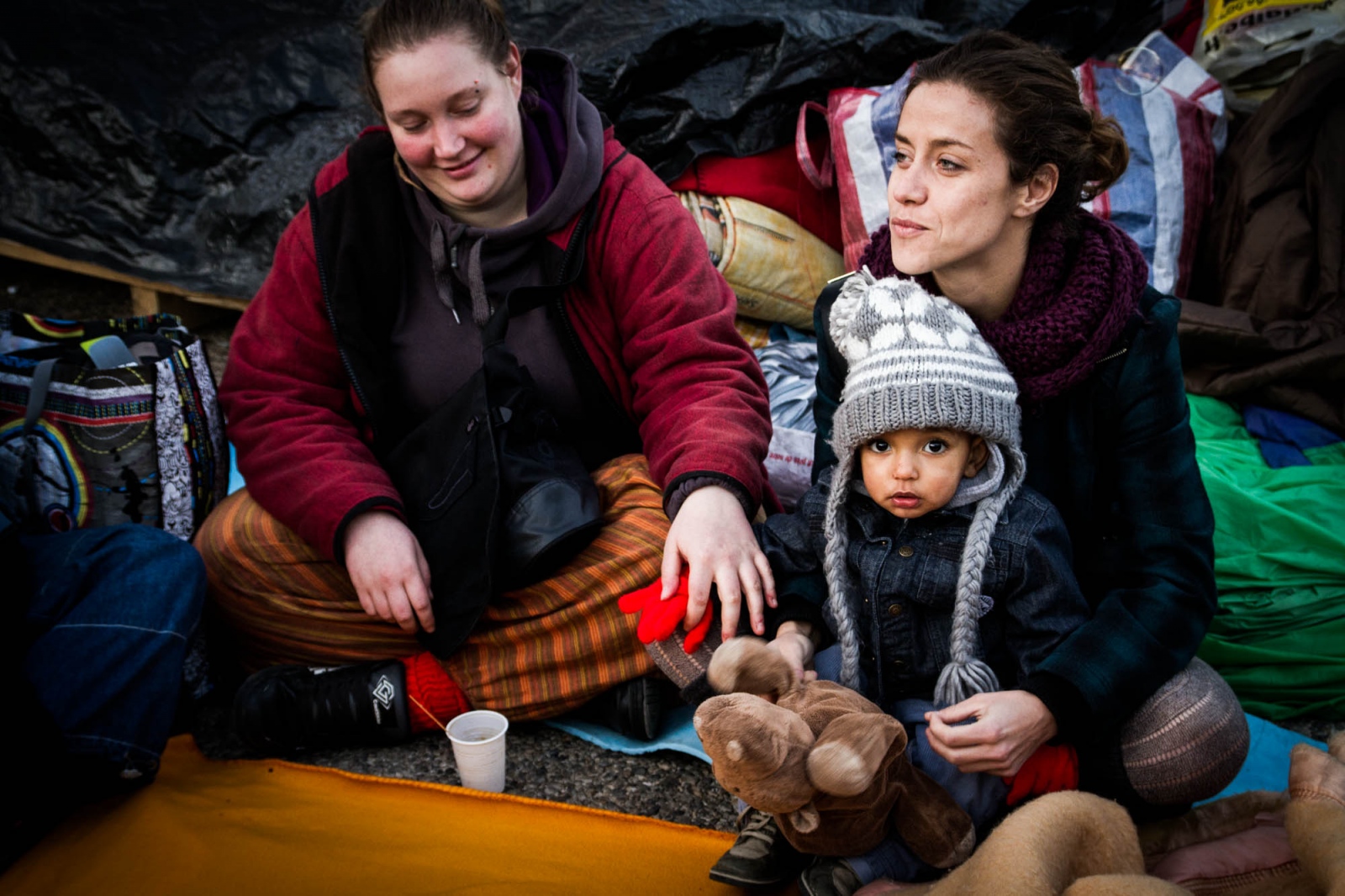 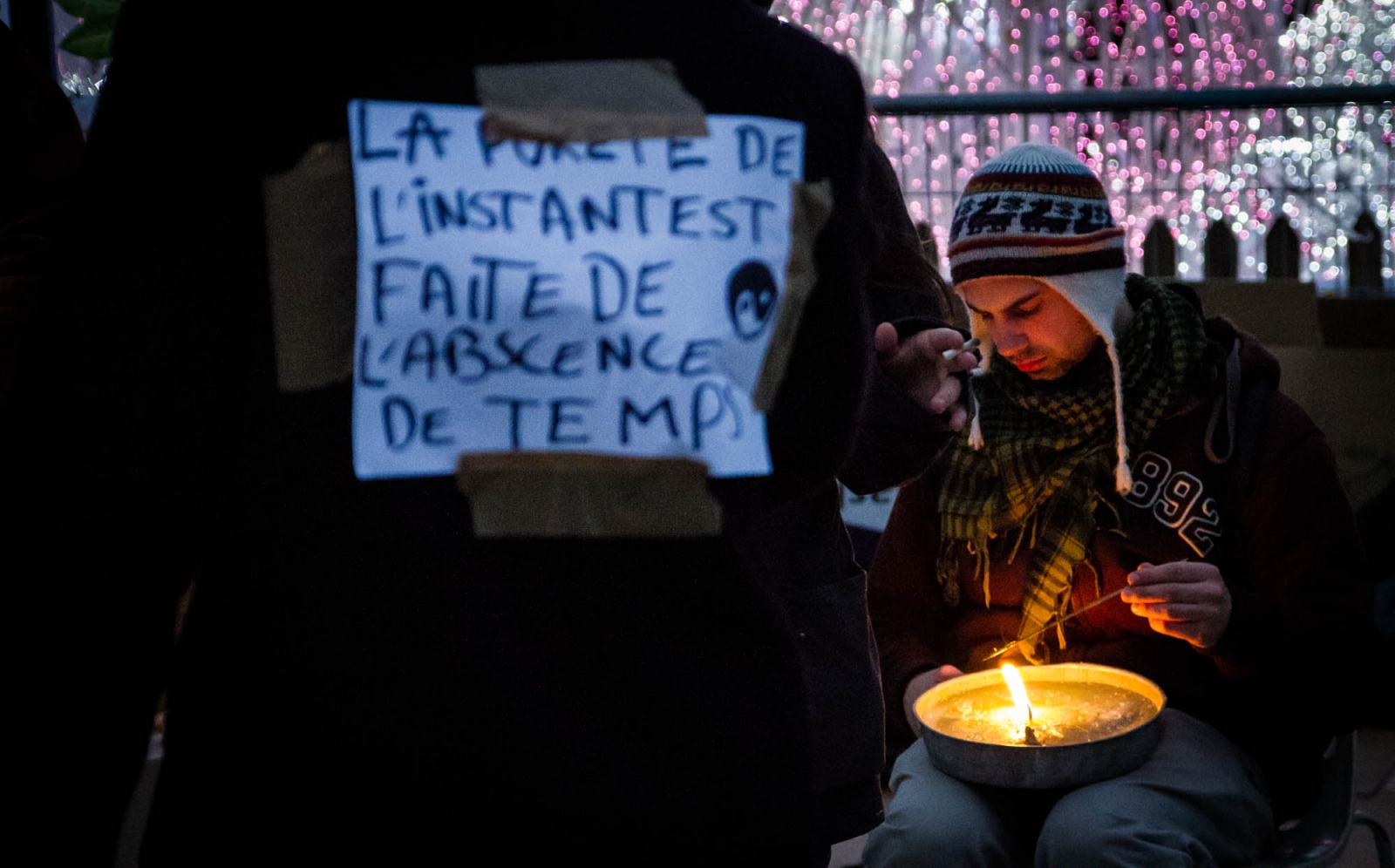 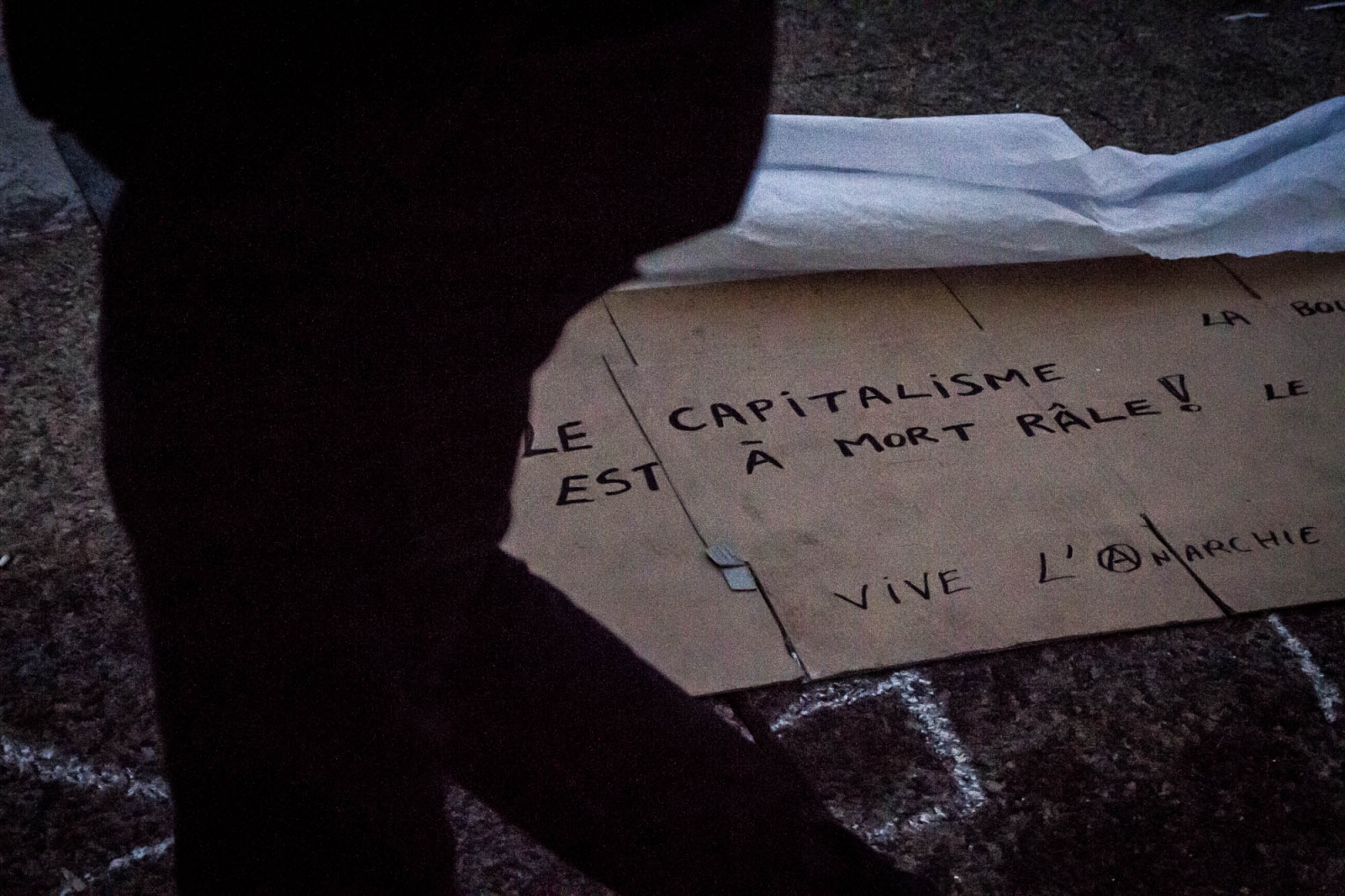 Some 300 protesters started occupying Paris's financial district, La Défense, on 4 November 2011. Since then, their camp has been torn down by several police forces.

According to French protestors, relations with the police have varied considerably. Some police joined them for coffee and friendly discussion, but otherwise were hostile and confiscated blankets and food, leaving protesters sleeping in the cold outdoors without protection. On 11 November, following a call made on social networks, some 400 additional people joined the occupation.

By Alinne Rezende / São Paulo — Morning rituals is an essay about how I keep my routine during the pandemic, a tool to help me reveal the..
Apr 7, 2021

By Alinne Rezende — Since mid-march, we are in lockdown in Brazil. Although today, after 7 months, even though we still in..
Nov 3, 2020

By Alinne Rezende — [Ongoing project about womanhood] Roma's descendant, Suely, connects with her roots and continues a..
Sep 12, 2020

COVID-19 and the Rural Zone

By Alinne Rezende / Cyprus — In 1974, after a coup attempt by the Greek Military Junta, Turkey invaded the island of Cyprus and since..
Feb 6, 2020

By Alinne Rezende / Aparecida Do Norte — In Brazil, is a common tradition to ask for the help of the saints and every year thousands of devotees,..
Jun 5, 2019