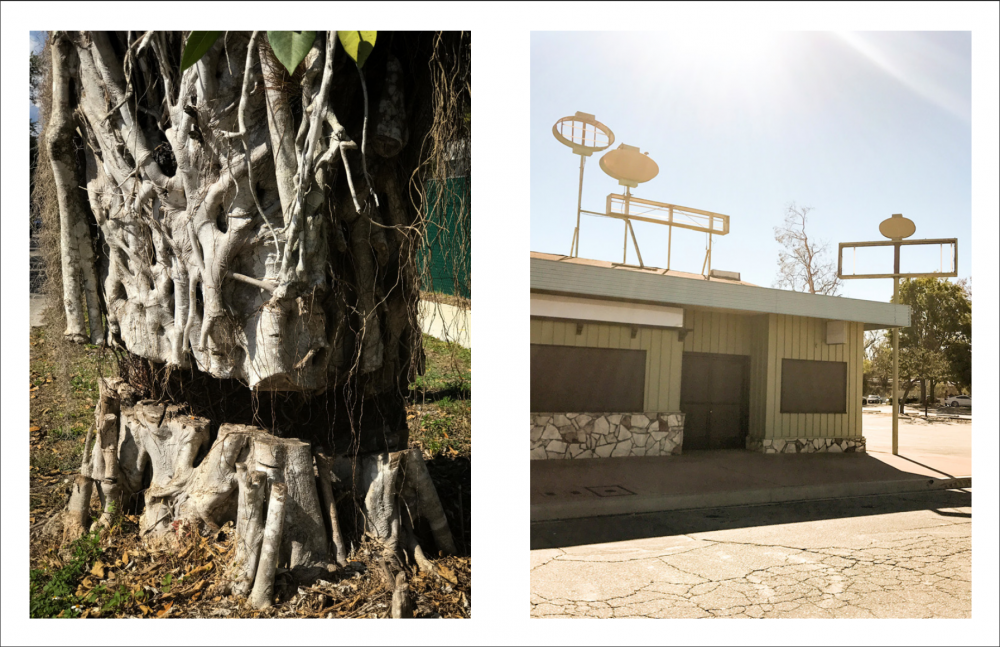 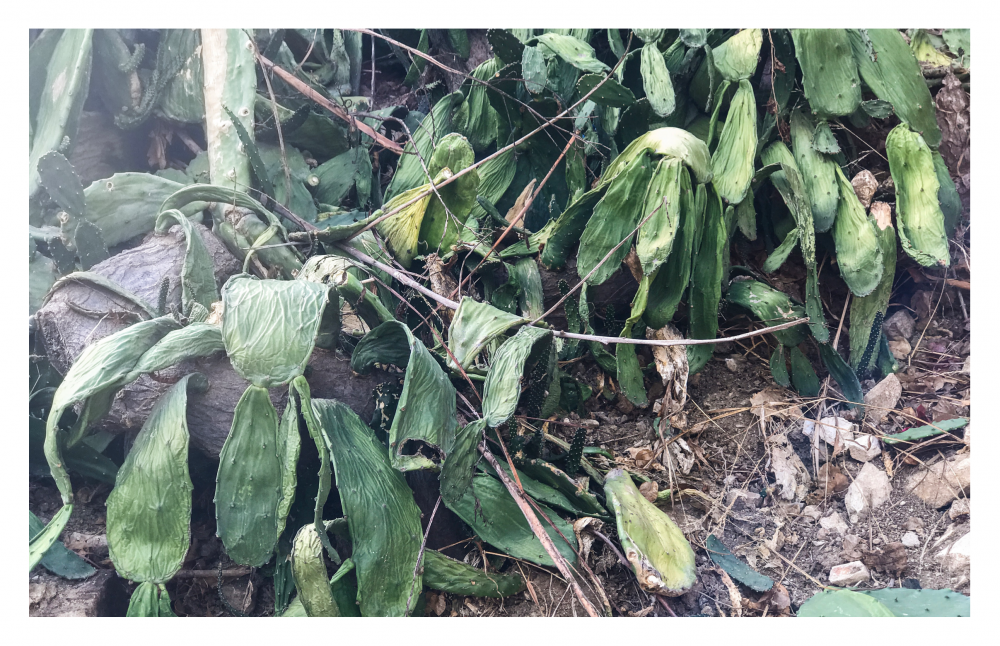 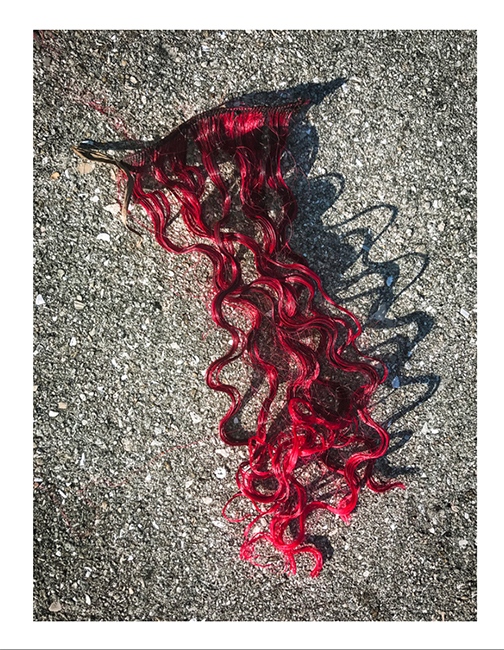 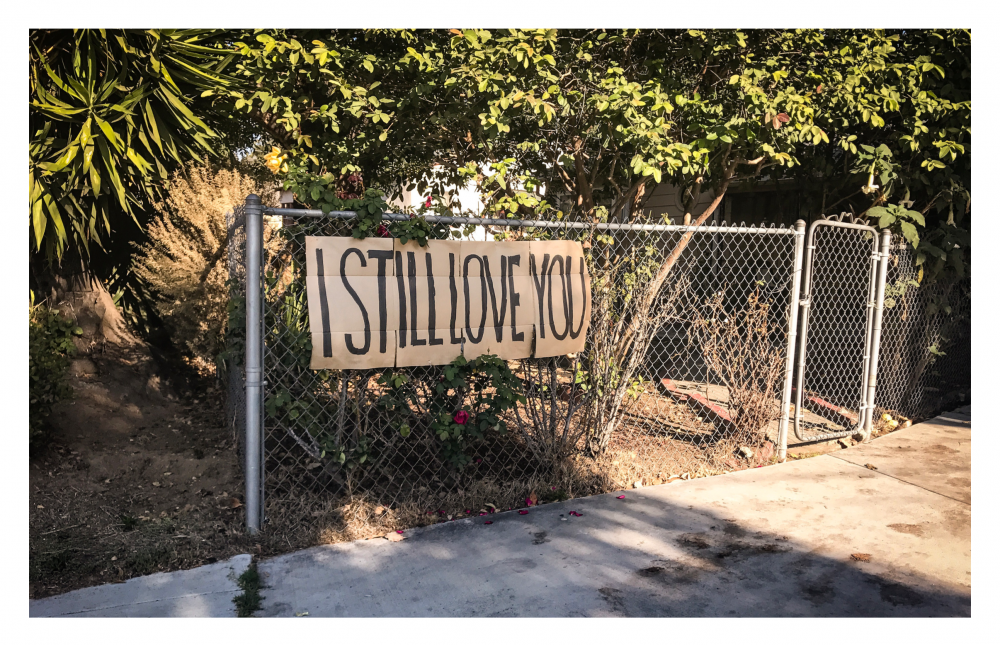 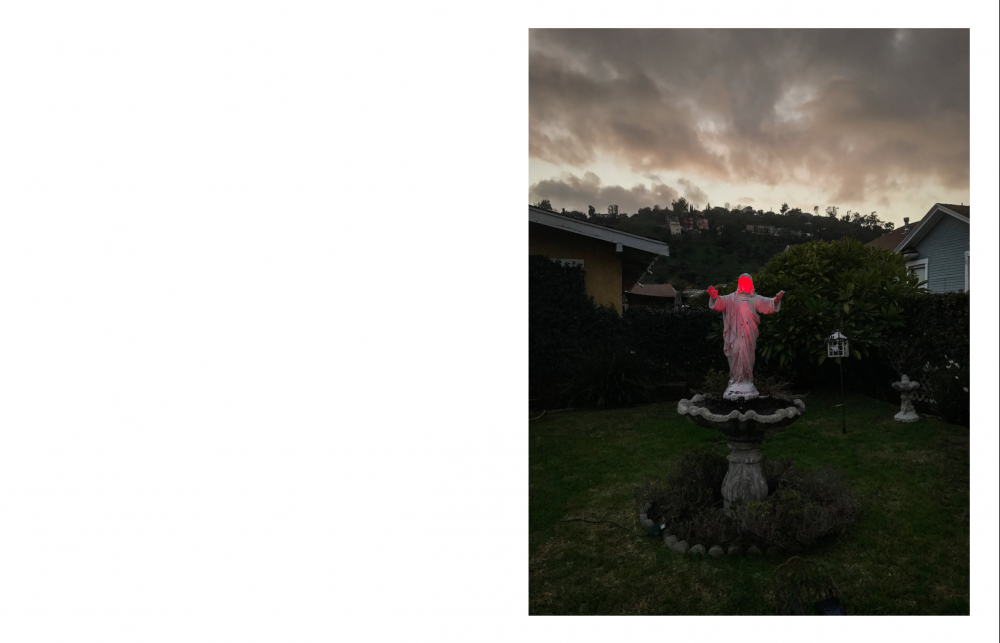 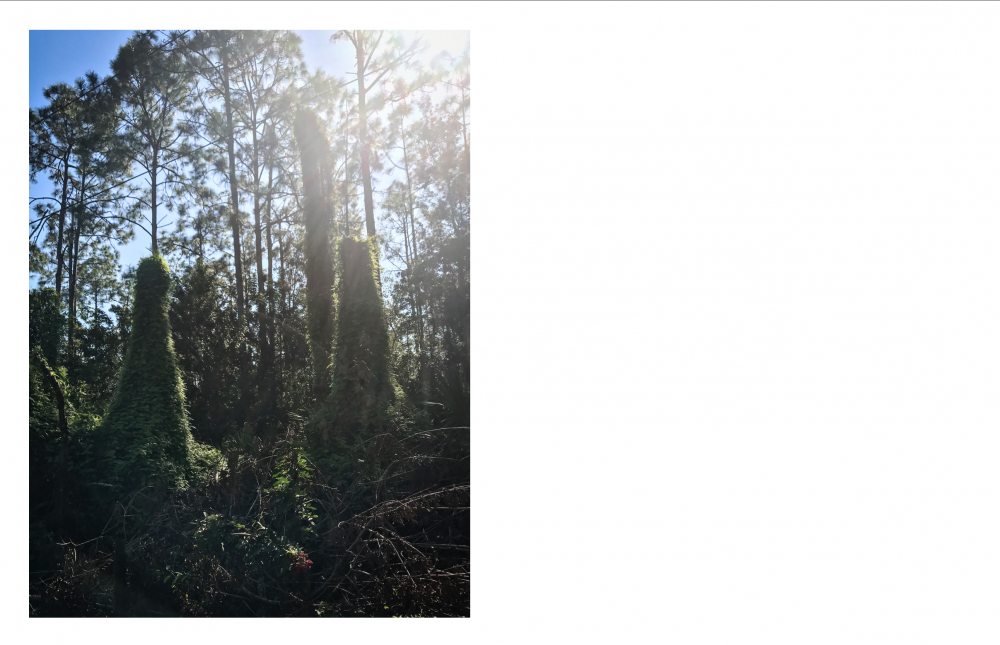 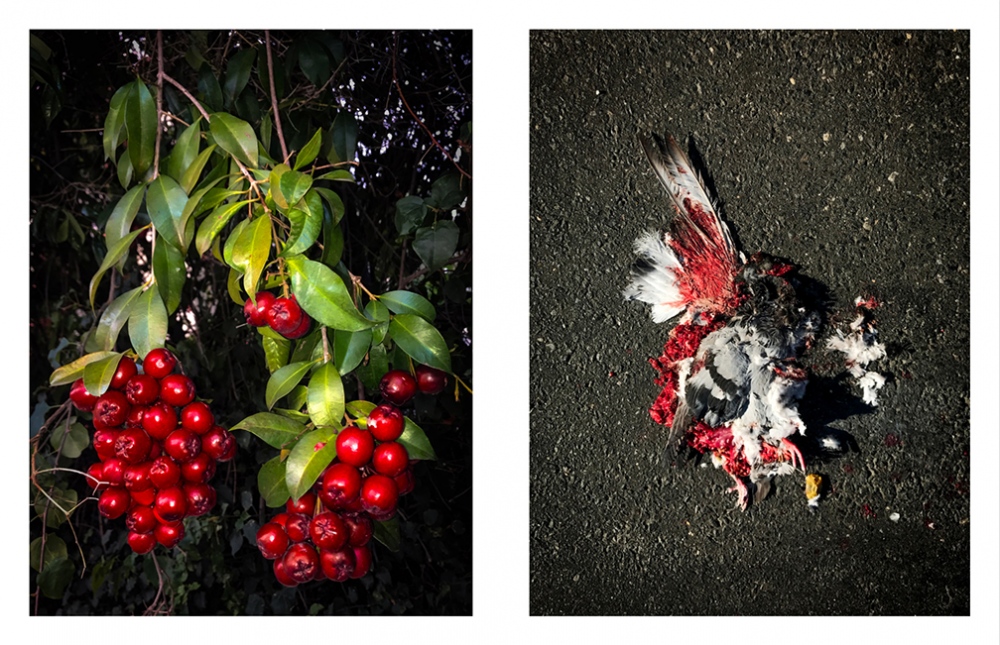 A Habit of Self Deceit is primarily a visual story about Lorena's absence from her parent's lives for the better part of 30 years, only to be reunited when her mother started living in a dementia care home. It also contains two short essays that describe how she saw them at that time, which was both an ending to their estrangement and a beginning to a new phase in their relationship - one where they became more active participants in each others lives.

The title was derived from Jean-Paul Sartre's term "bad faith" which is a loose interpreted on how Lorena's mother saw herself and therefore saw Lorena, her only daughter - that a person is series of facts and actions that are sharp determinants and indicators of who a person truly is. These facts are fixed, inflexible and ultimately permanent. As Lorena watched her mother slowly deteriorate mentally and physically she made Habit. The photos are of loss, absence and longing for a feeling of connectedness (a feeling of home) that she never had with her family when she was growing up.

A Habit of Self Deceit had a successful Kickstarter run and was released in the fall of 2018. It has 108 pages and was printed in Belgium by die Keure.

Order A Habit of Self Deceit here.

By lorena turner / United States — The Michael Jacksons is an ethnographic photography project in which more than 35 professional Michael..
Nov 13, 2015