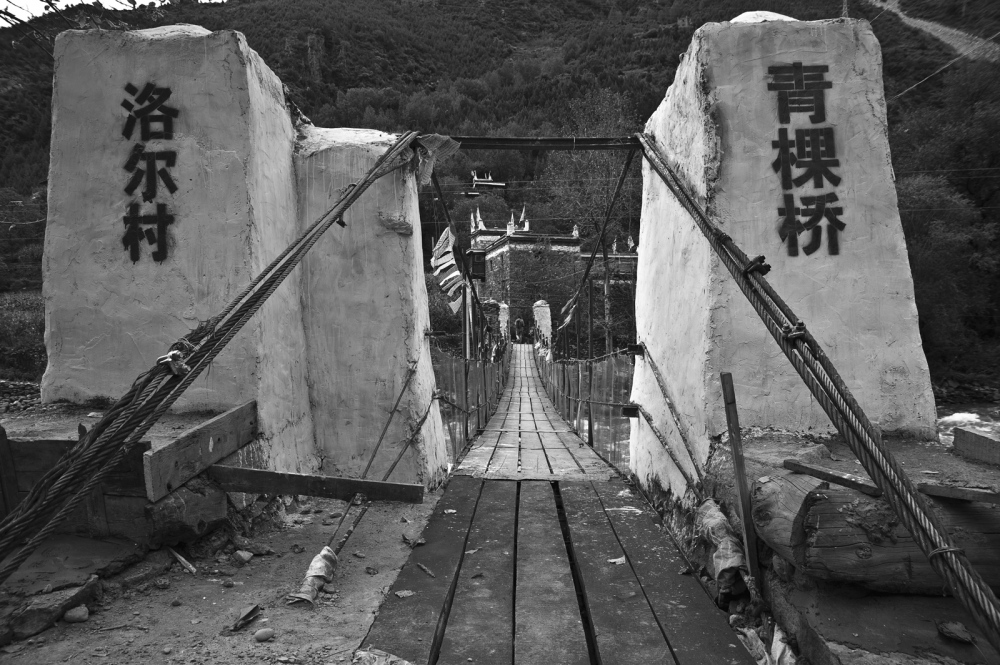 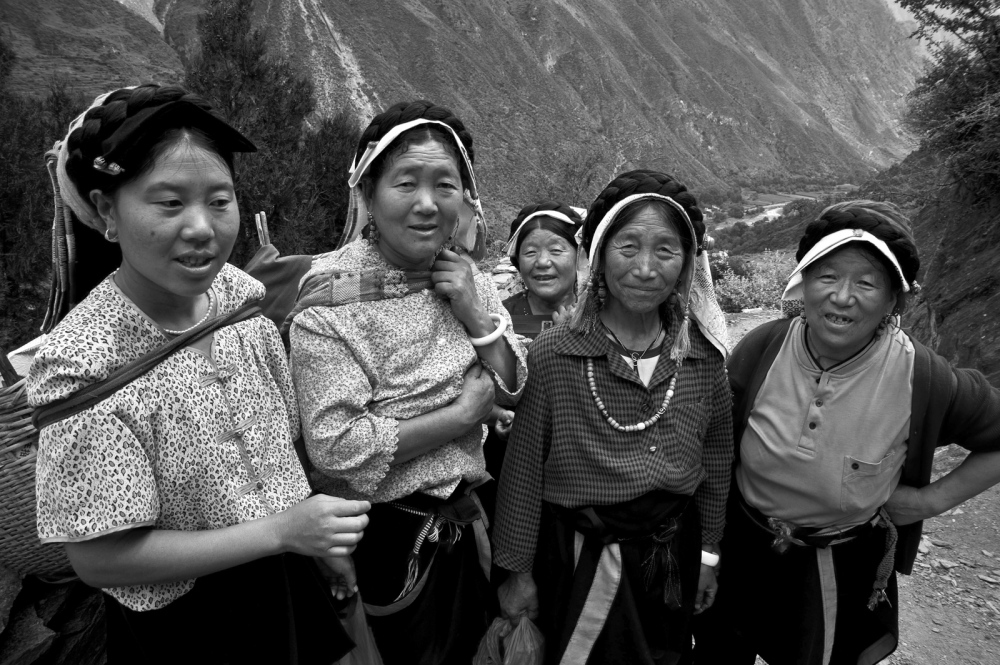 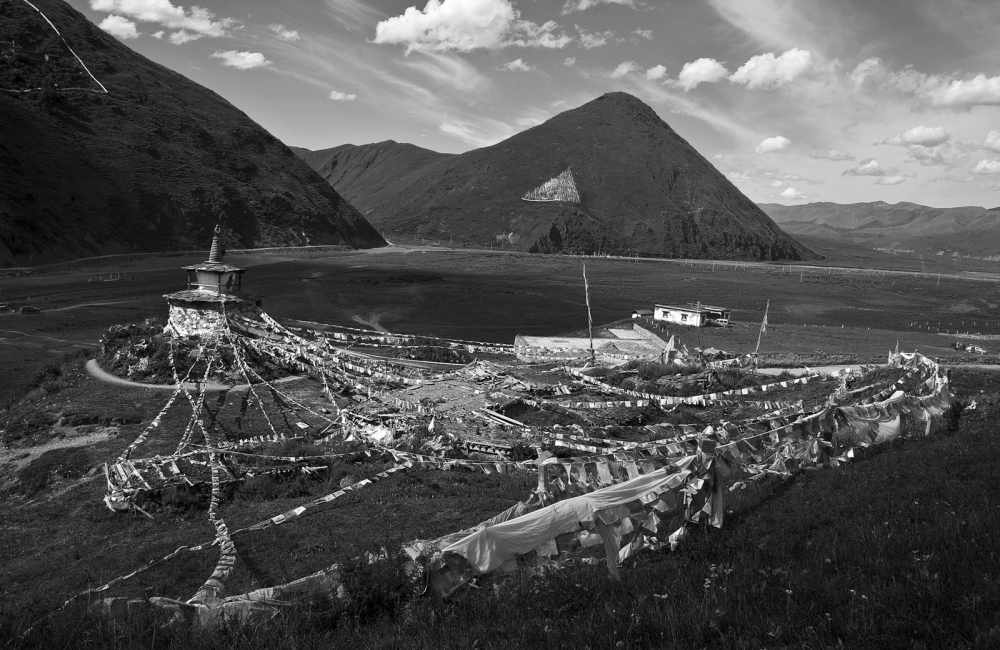 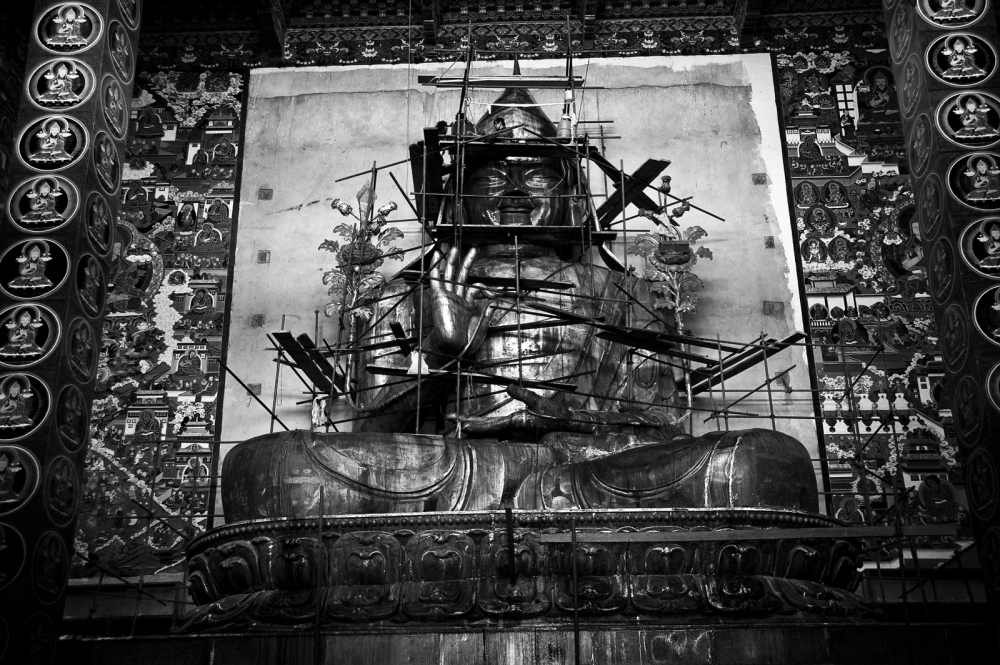 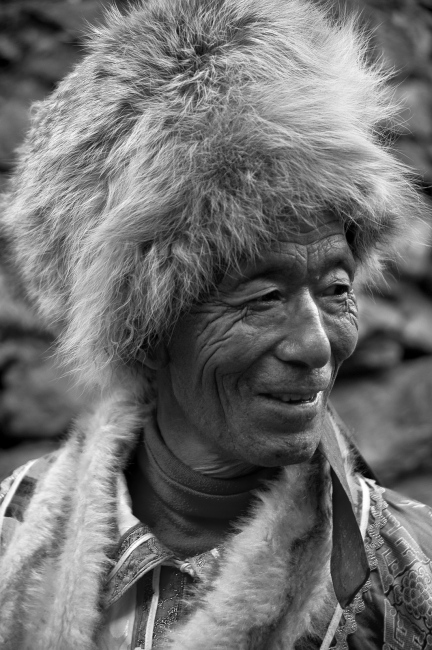 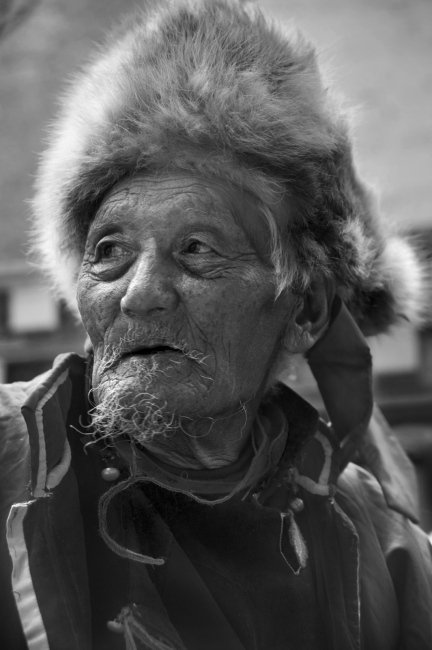 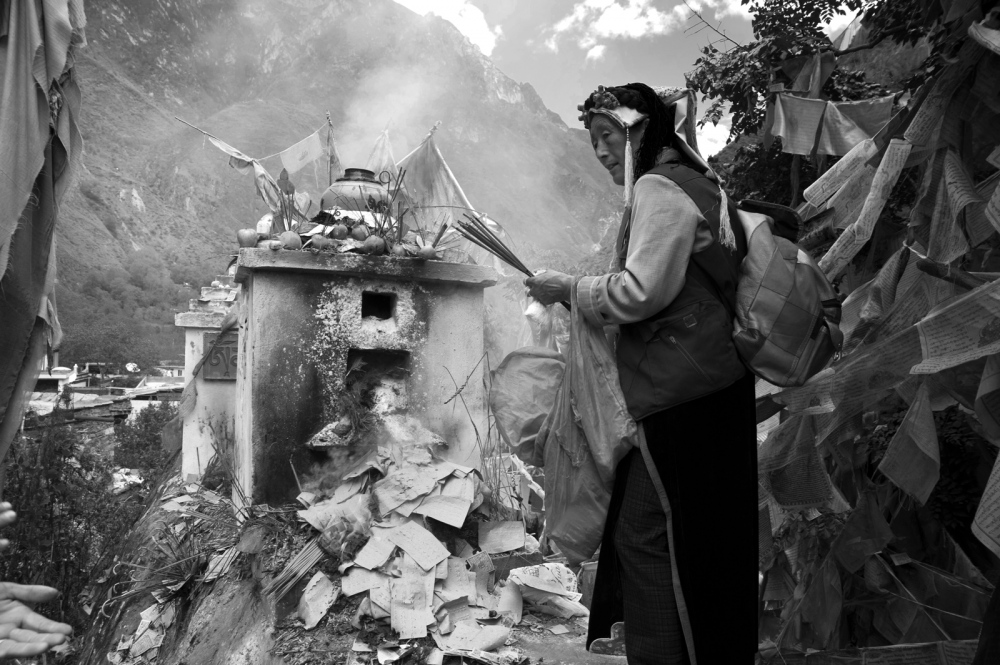 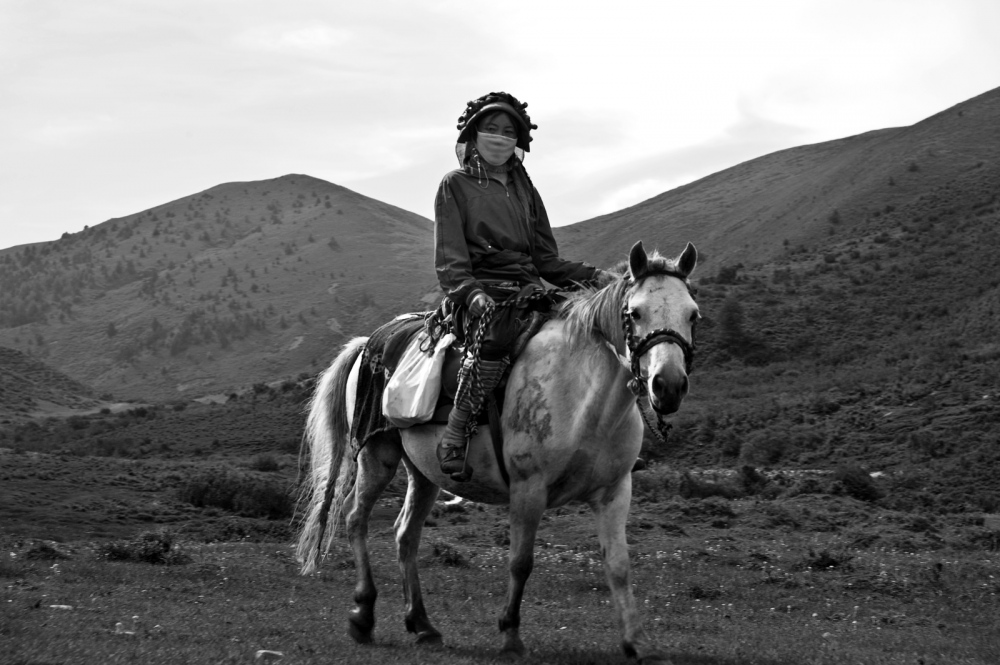 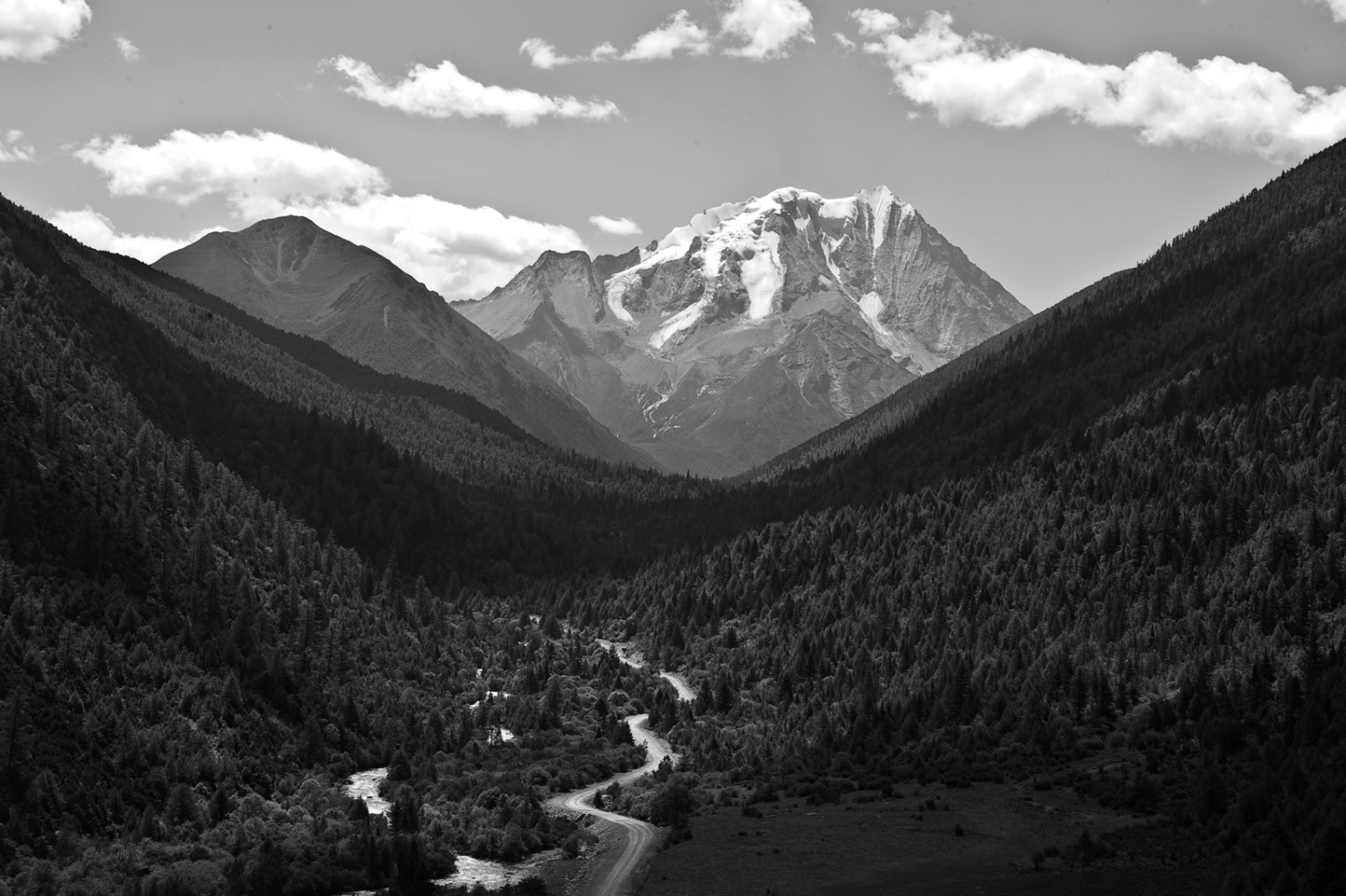 Many people alive today carry genes from human species other than Homo sapiens (the result of ancient interbreeding with Neanderthals and Denisovans). The plateau of Tibet is one of the most hostile places people inhabit. The air is thin and the weather cold. The locals, nevertheless, do well. And Rasmus Nielsen of the University of California, Berkeley, and his colleagues at BGI, a Chinese DNA-sequencing laboratory, suggest in this week’s Nature that one of the genes which lets them do so is Denisovan (it is responsible for stimulating the production of red blood cells, the growth of capillaries and the production of proteins involved in energy generation, it must originally have come from a mating between a Denisovan and Homo sapiens. Moreover, it is pretty much only Tibetans who have this version of the gene). The Economist, 2014