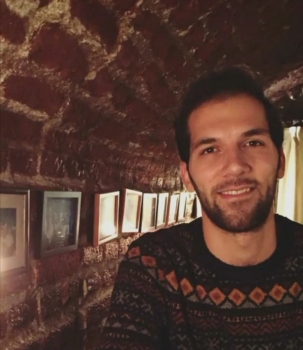 Photographer @ Istanbul University based in Istanbul

Wissam Khattab Shahleh   From Damascus, Syria 1991. Studied English Literature at DU - Syria, worked as a reservation staff for Tourists -2010-2011. B etween 2014 -2018, worked as photojournalist and reporter with... read on
visura.co/Wissam
About