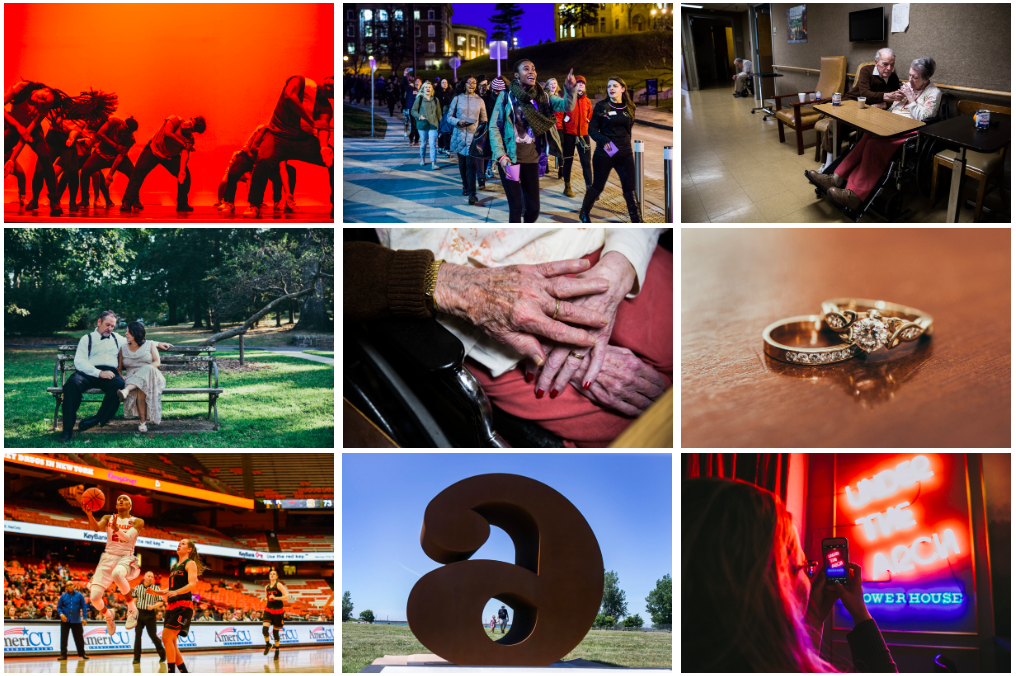 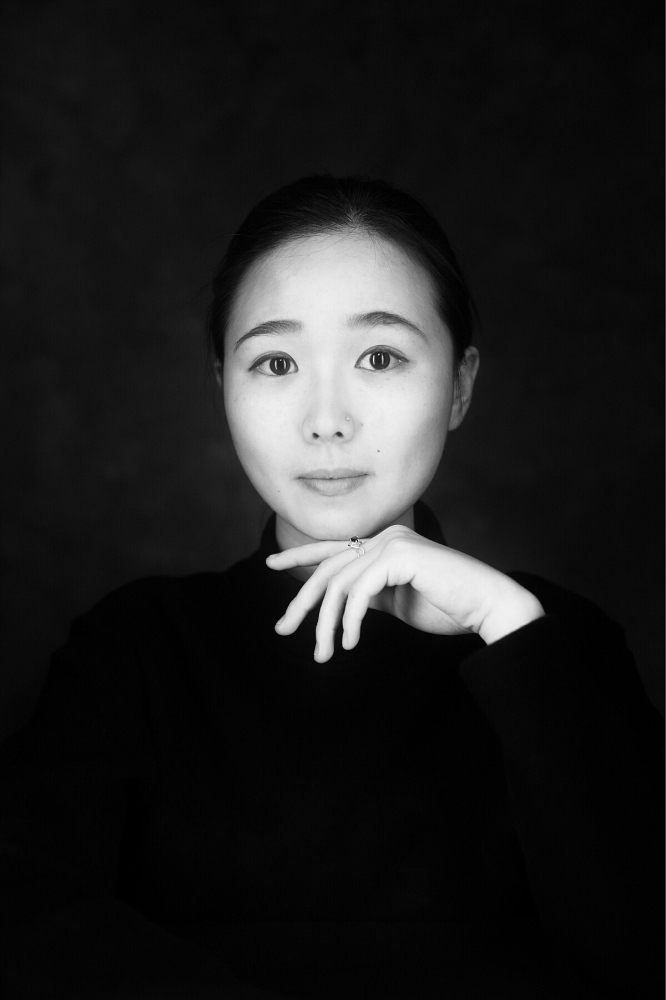 Portrait of Shuran Huang by

Born and raised in Foshan, China, Shuran Huang ( b. 1992 ) is a photographer and journalist currently based in New York.

Shuran was recently selected and invited to join NPR's internship program starting May 2019 in Washington D.C., where she will be working under Keith Jenkins (Director, Digital Content) and Nicole Werbeck (Supervising Editor For Photography).

During the fall of 2018—Shuran was invited by Visura founder Adriana Teresa to join a 6-month Invite Only Visura Mentorship program in New York, where she received advise and support on how to effectively further her work, online presence and career. During the program, she was encouraged to develop her work, skills, vision, and career, as well as build relationships and partnerships with media professionals and organizations.

During the course of the mentorship, Shuran attended the 2019 New York Times Portfolio Review and Northern Short Course. She won the grand prize in PDN's 2018 Faces Portrait Photography Contest. Her work has been published on The New Yorker, Photo District News, LG, and most recently, NPR.

Prior to moving to New York, Shuran completed a master’s degree in photography from the S.I. Newhouse School of Public Communications at Syracuse University, during which time she worked as a staff photographer for Syracuse University's independent newspaper, The Daily Orange, and multimedia news site, The NewsHouse. She was the 2018 summer photography intern for The Buffalo News in Central New York. Shuran also obtained a Bachelor of Arts degree in international journalism at the Hong Kong Baptist University.

On behalf of the Visura Family—Congratulations, Shuran! Forward + Onward!

By The Visura Media Blog — “From a tech perspective, we always have a choice. Do we want to foster respect, integrity, kindness, and unity, even when we differ? And..
Nov 27, 2019

By The Visura Media Blog — The deadline for The Visura Open Call for Visual Stories on the Middle East and North Africa is approaching. The deadline is May 31, 2019. This open..
Jun 9, 2019