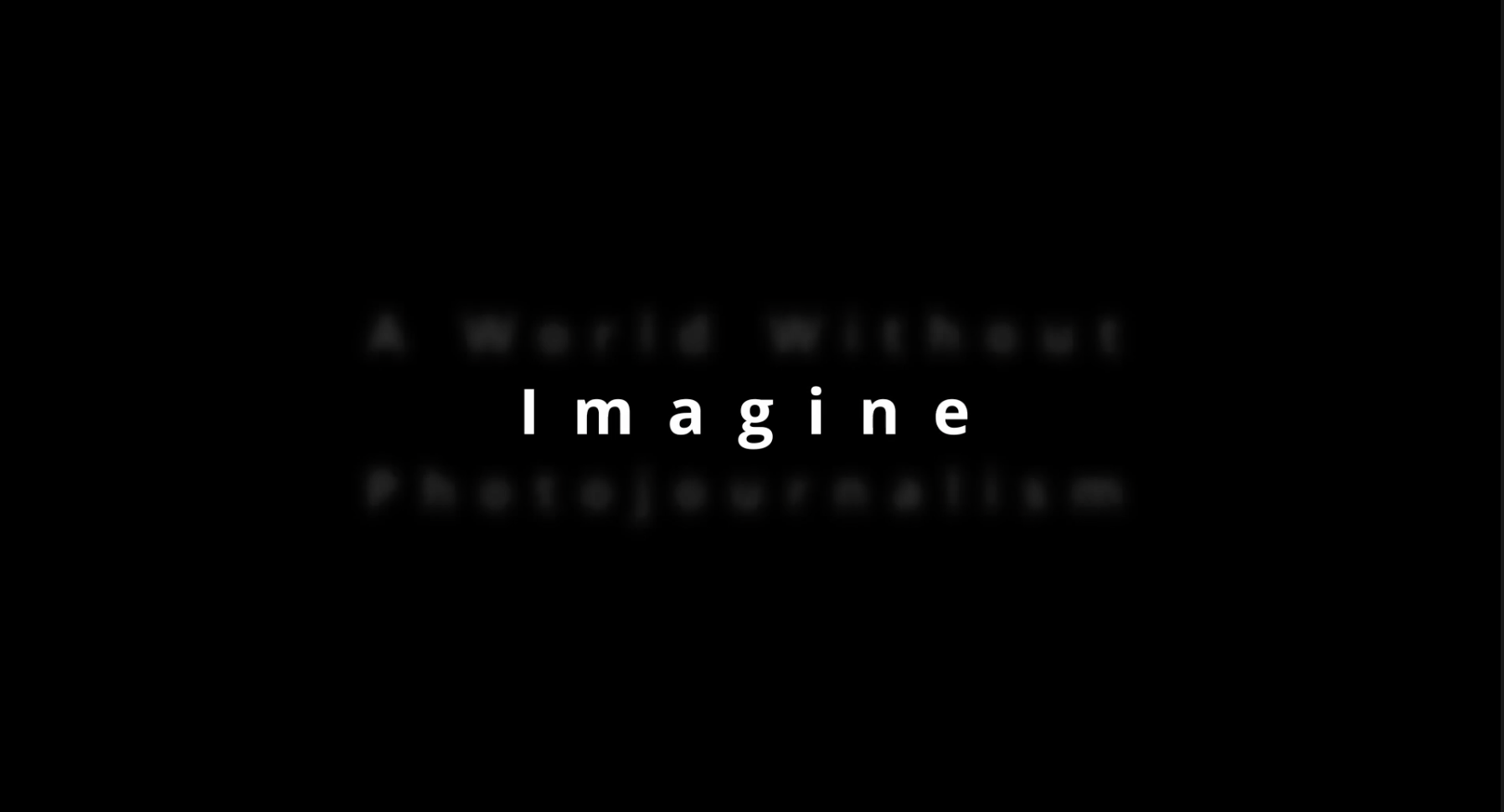 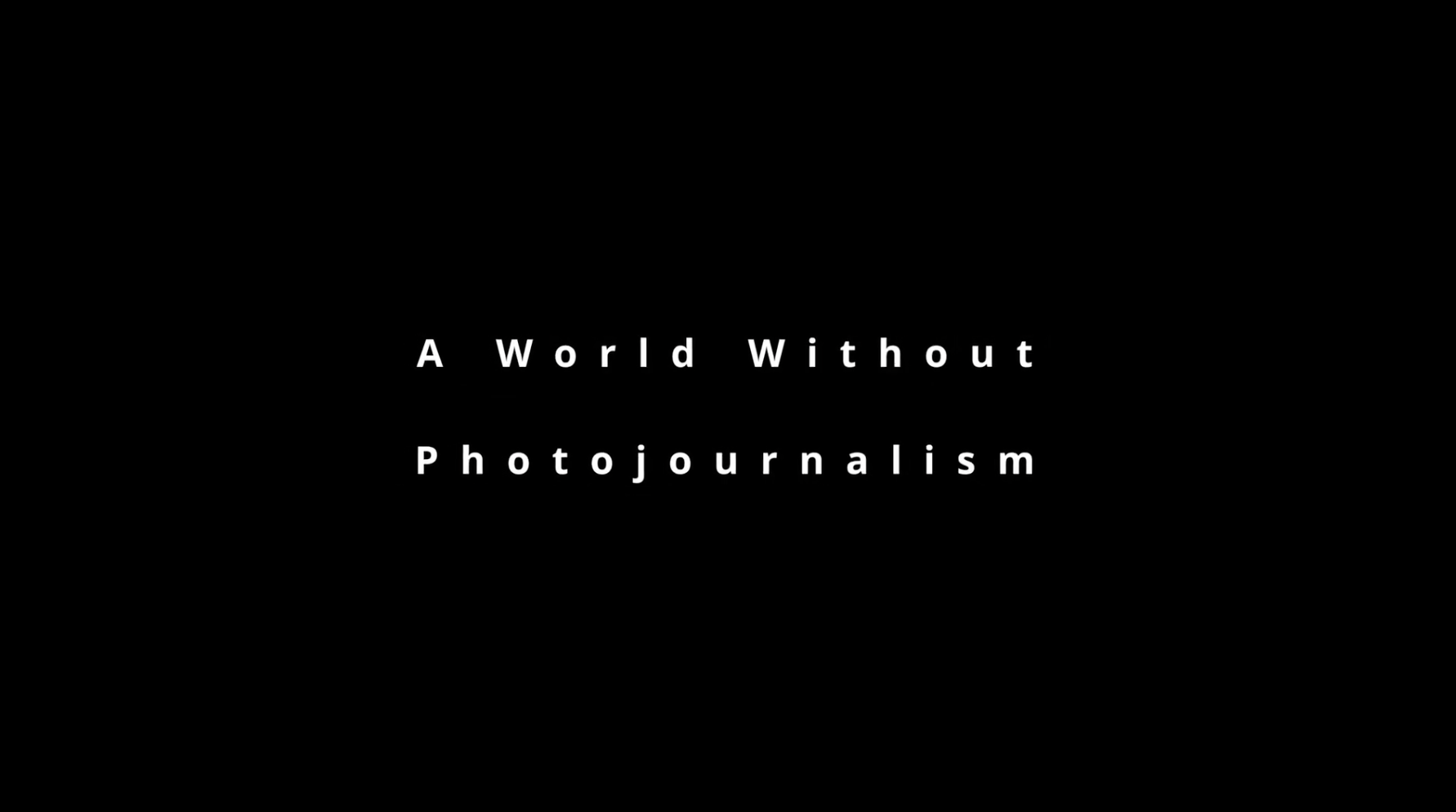 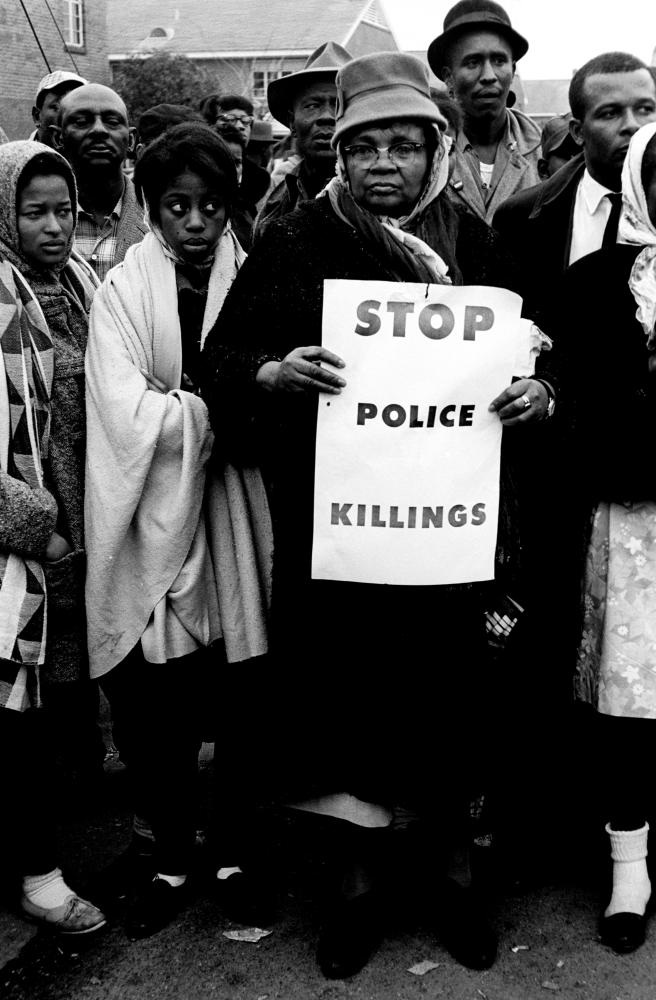 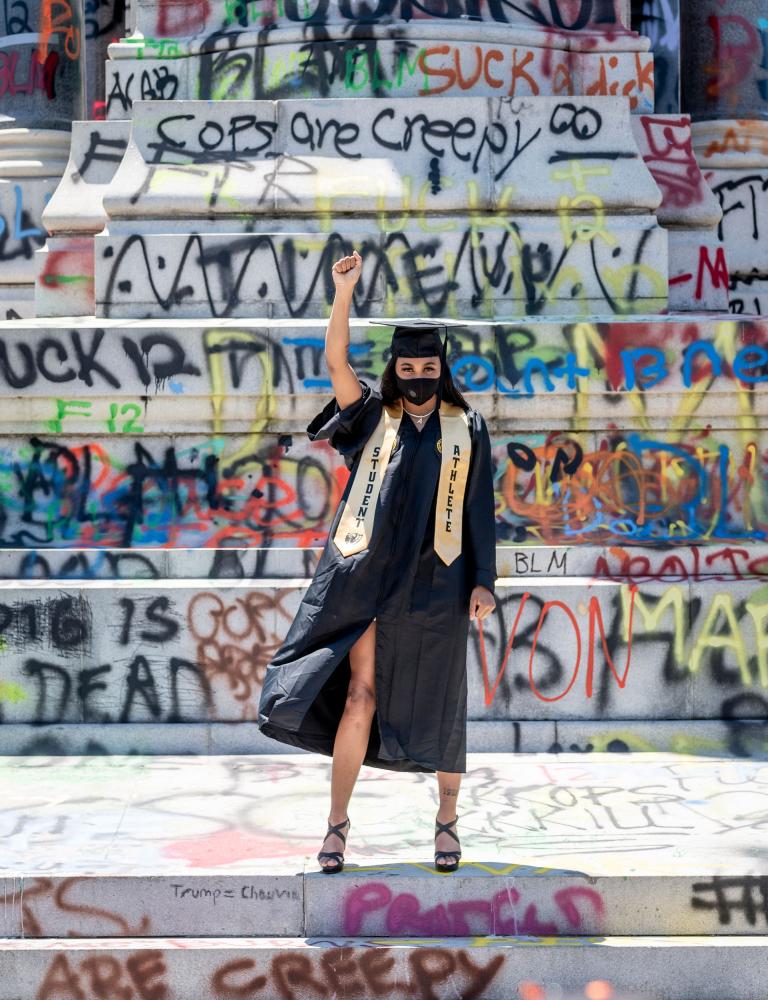 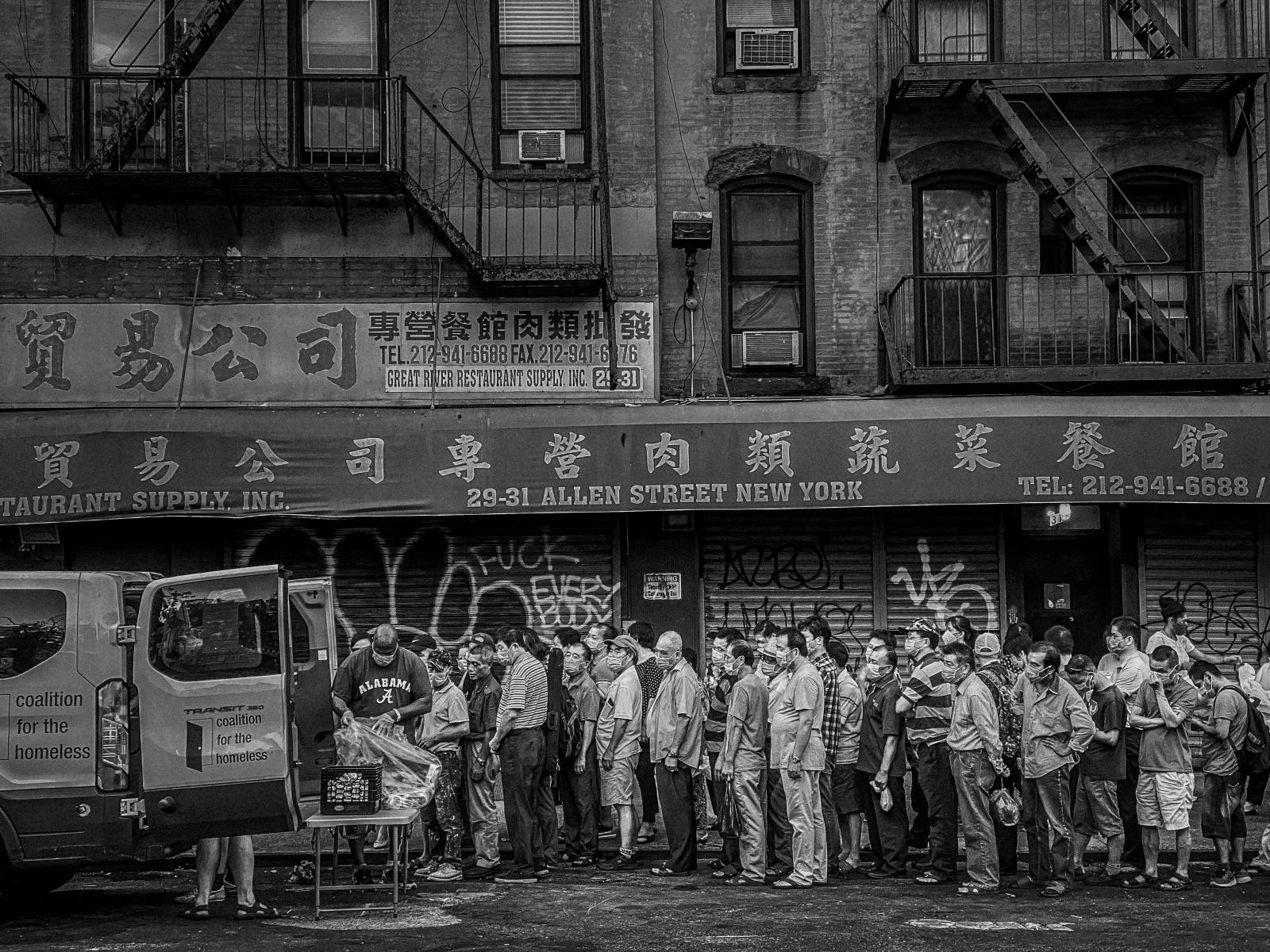 5 of 9 © 2022 Visura Blog
New York, N.Y. on December , 2020. This photograph was made on an iPhone as part of a series Gilbertson is working on looking at life in New York City during the global Pandemic. Photographs were made daily during runs through the five boroughs of the city. As economic fears grip New York and beyond, and budgets are cut, businesses and residents are becoming somewhat vocal. Recently, an open letter from 163 powerful business leaders was published criticizing Mayor de Blasio’s leadership and painting a bleak picture of a city in ruin. A week later, the justice department named the city as one of three ‘Anarchist Jurisdictions’, and threatened to cut federal funds. Unemployment is at 16%, double the rest of the country, the city has lost hundreds of thousands of jobs, and billions in tax revenue. Since March, New York City has been through various stages of coping with the Coronavirus pandemic, and in the past month, weak spots of society here have become exposed including homelessness, inequality and education. 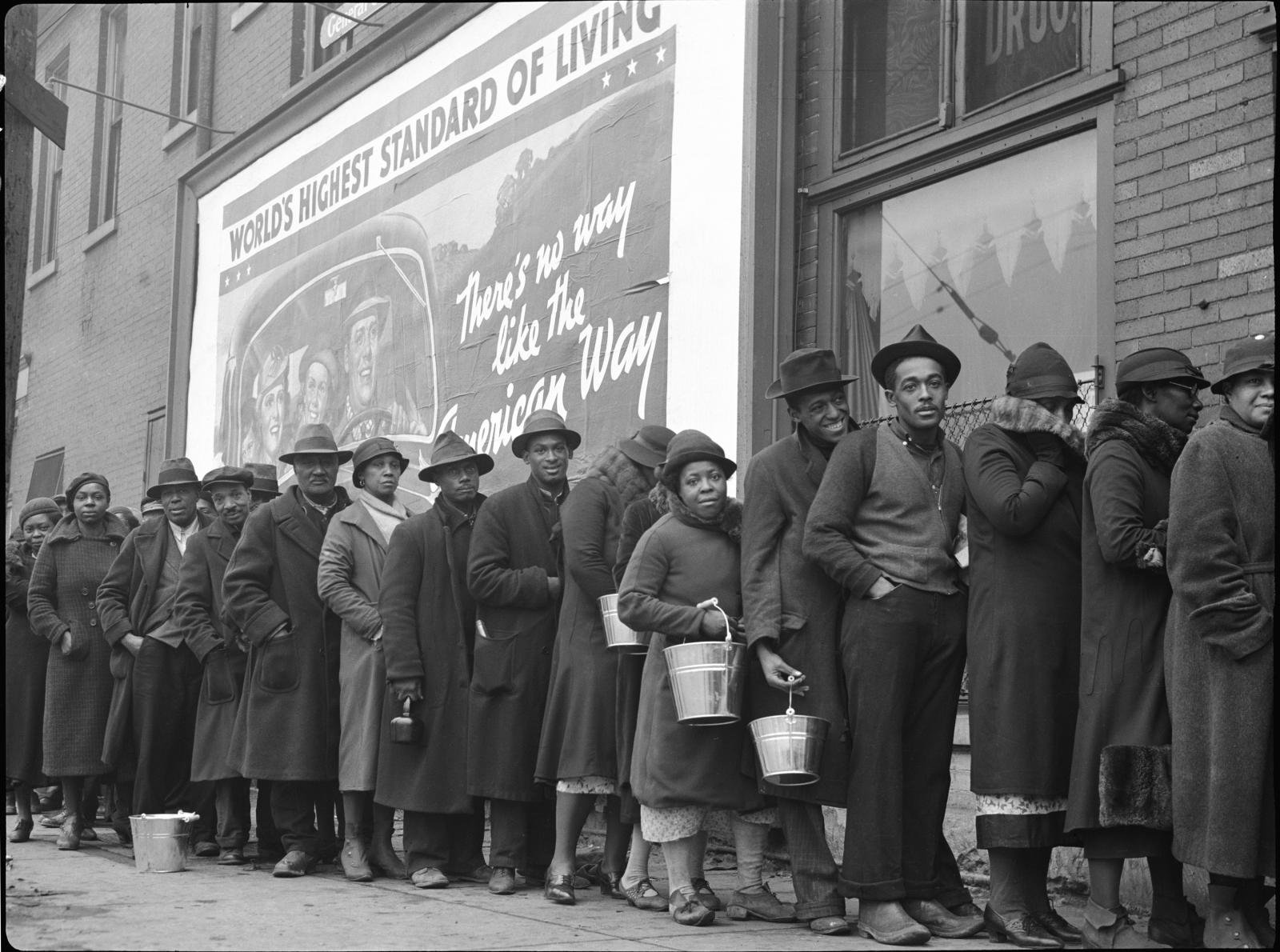 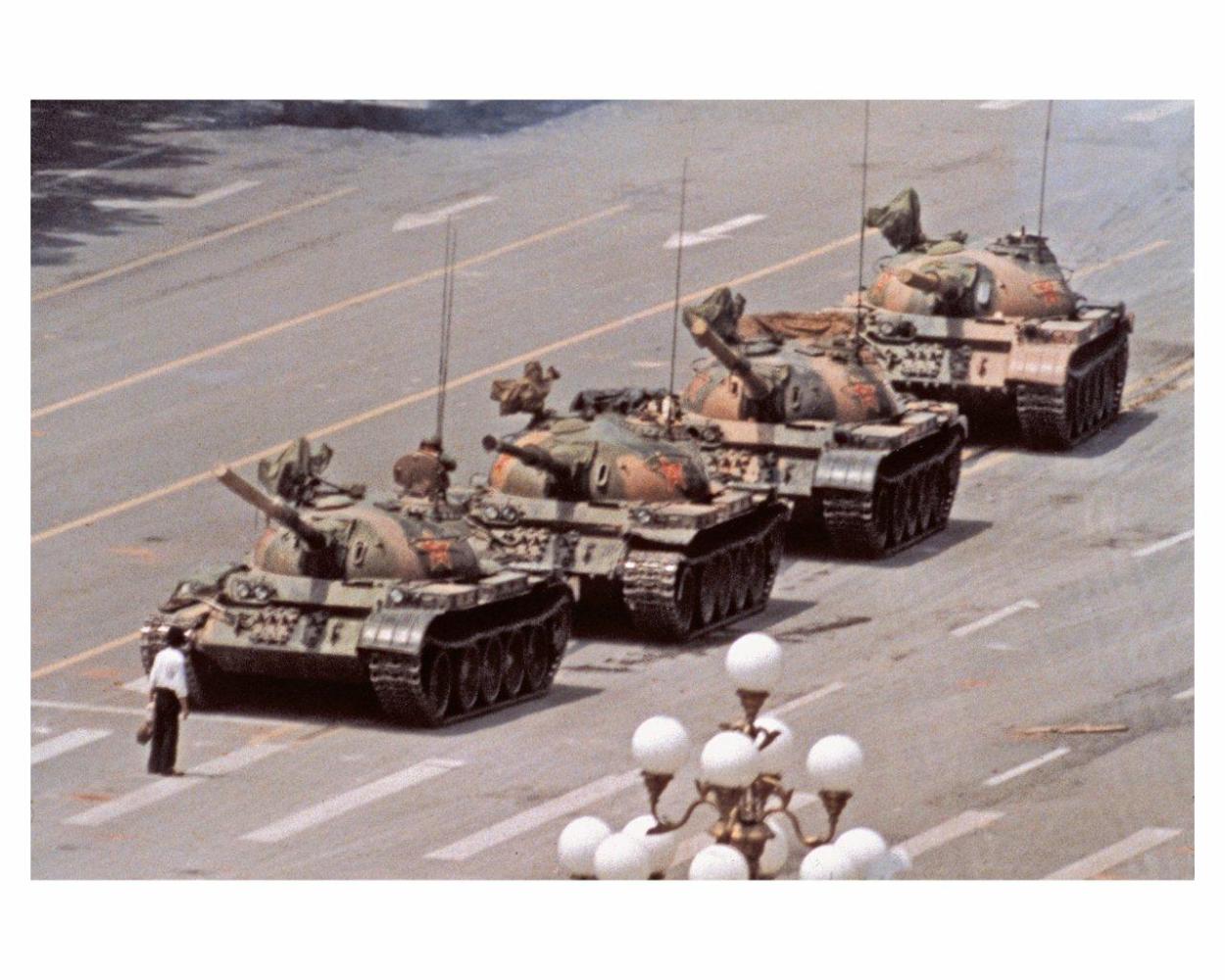 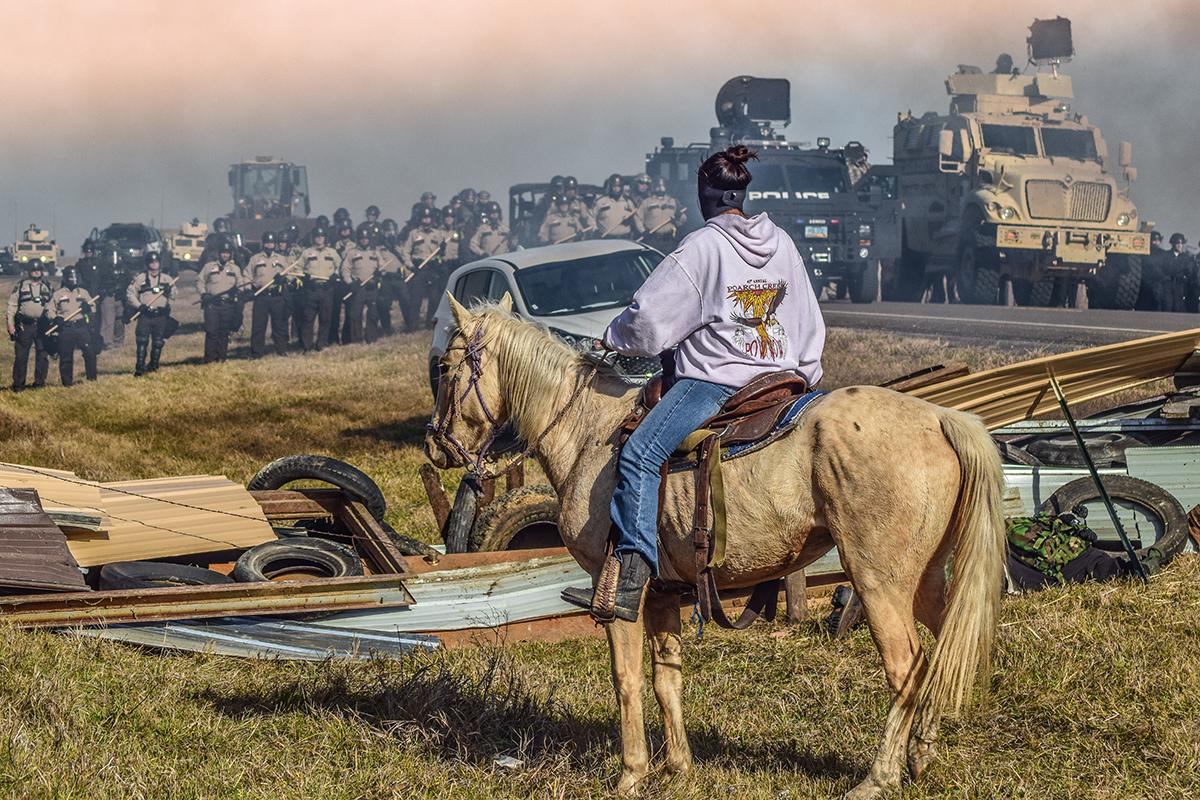 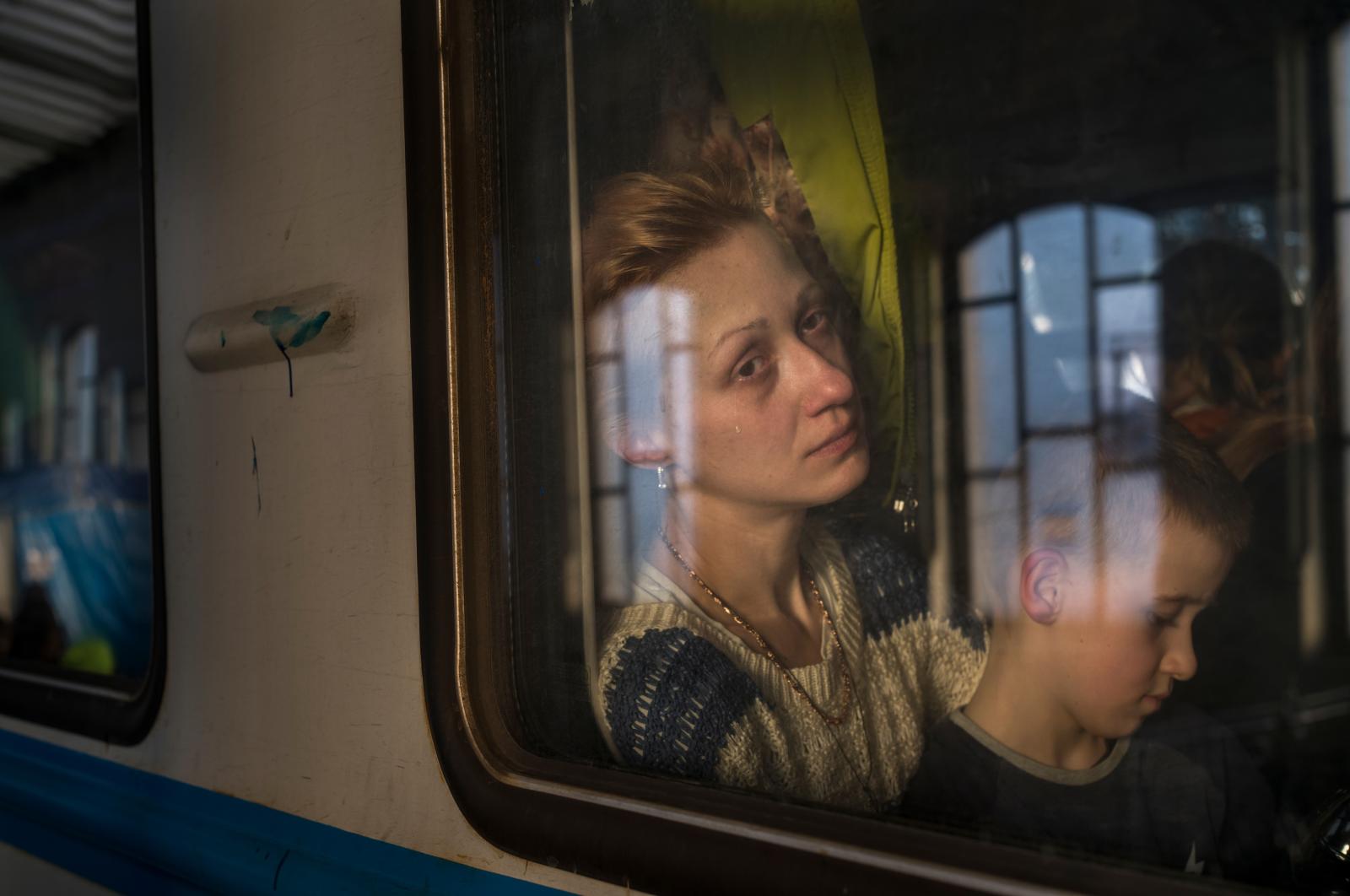 9 of 9 © 2022 Visura Blog
©David Butow: March 15, 2022. Two of the millions of refugees fleeing the war in Ukraine, this woman and her son leave for Poland and a completely unpredictable future.


Santa Fe--Monroe Gallery of Photography, 112 Don Gaspar, is pleased to announce a major exhibition celebrating the Gallery’s 20th anniversary in Santa Fe. Opening on Friday, July 1, “Imagine a World Without Photojournalism” is a multi-photojournalist presentation of news events of the 20th and 21st Centuries.  A public reception will occur on Friday, July 1, from 5 – 7 pm. The exhibition will continue through September 18, 2022.

A special program with gallery photojournalists Nina Berman and David Butow will be held on Friday, July 22 at 5:30 PM, RSVP required, please contact the Gallery for information.

Imagine a world without photojournalism

Across America and throughout the world, photojournalists working to bring the world vital news have come under attack, often from authorities, governments, and groups using violence and repression as a form of censorship. Combined with deliberate misinformation creating public skepticism, the photojournalist’s mission of creating visual moments essential to understanding societal and political change may be threatened.

For 20 years, Monroe Gallery of Photography has presented exhibitions championing the critical work of photojournalists.

Photojournalism’s work and mission—one that can be put simply as documenting a news event through the medium of photographic images, has arguably become the most essential and enduring news messaging tool, and one that has gained only further traction and relevance in the 21st century.

On the occasion of Monroe Gallery of Photography’s 20th anniversary in Santa Fe, we are proud to present an exhibition of photojournalists that we have exhibited throughout the years which span almost 100 years of history.

Photographs in the exhibition cover 20th- and 21st- century societal and political change, from the battles of World War II to the Civil Rights struggles of the 1960s, from the frenzy of Presidential campaigns to the January 6 Insurrection on the United States Capitol. The exhibit includes a photograph from the 2019 Charlotte, North Carolina Gay Pride parade that the Gaston County manager ordered removed from a Gaston County museum exhibit on June 15, 2022.

Photographs in this exhibition are universally relevant; they reflect the past, the present, and the changing times. These unforgettable images are imbedded in our collective consciousness; they form a sort of shared visual heritage for the human race, a treasury of significant memories. Many of the photographs featured in this exhibition not only moved the public at the time of their publication, and continue to have an impact today, but set social and political changes in motion, transforming the way we live and think.

Looking at the pictorial documentation of such extraordinary events we get the impression that we are feeling the pulse of history more intensively than at other times; and the exhibit presents a collective way of briefly pausing the roil and rush of virtual imagery we are all subject to—a storm of constantly flickering perceptions—and recognize through painstakingly curated photographs that we are living in history.


Monroe Gallery of Photography was founded by Sidney S. Monroe and Michelle A. Monroe in 2001. Building on more than six decades of collective experience, the gallery specializes in photography that embodies the universal understanding and importance of photojournalism. Monroe Gallery was the recipient of the 2010 Alfred Eisenstaedt Award for Excellence in Photojournalism. Celebrating 20 years in Santa Fe in 2022.

Nina Berman is a documentary photographer, filmmaker, author and educator. Her wide-ranging work looks at American politics, militarism, post violence trauma and resistance.  Her photographs and videos have been exhibited at more than 100 venues from the security walls of the Za'atari refugee camp to the Whitney Museum of American Art.  She is the author of Purple Hearts – Back from Iraq, (2004) portraits and interviews with wounded American veterans, Homeland, (2008) an examination of the militarization of American life post September 11, and, An autobiography of Miss Wish (2017) a story told with a survivor of sexual violence which was shortlisted for both the Aperture and Arles book prizes. Additional fellowships, awards and grants include:  the New York Foundation for the Arts, the World Press Photo Foundation, Pictures of the Year International, the Open Society Foundation, the Center for Documentary Studies at Duke University, the MIT Knight Science Journalism Fellowship and the Aftermath Project.  She is a Professor at Columbia University Graduate School of Journalism where she directs the photography program. She lives in her hometown of New York City.

David Butow is a freelance photojournalist whose projects and assignments have taken him to over two dozen countries including Afghanistan, Burma, Iraq, Peru, Yemen and Zimbabwe. His new book, BRINK, chronicles politics in the United States from the 2016 presidential election through the chaos of the Trump presidency, the turmoil of 2020 and concludes with the insurrection and its aftermath at the U.S, Capitol in January 2021.

Born in New York and raised in Dallas, he has a degree in Government from the University of Texas at Austin. After college he moved to Los Angeles and worked in newspapers before beginning a freelance career for magazines in the 1990's. From the mid-90's through the late-2000's he worked as a contract photographer for US News and World Report magazine covering social issues and news events such as post- 9/11 in New York, the Palestinian/Israeli Intifada, the 2003 U.S. invasion of Iraq, the 2019 Hong Kong protests, the funeral of Nelson Mandela, and the death of Pope John Paul II at the Vatican.

Most recently, his photographs from Ukraine and Ulvalde, Texas have been published in Politico, Time, and The New York Times

David's photographs have been shown in numerous exhibitions including the Asia Society NY, the United Nations NY and Visa Pour l'Image in Perpignan, France. They have also appeared in books and magazines worldwide.

The Mellon Foundation invites you to Puerto Rico Now! –– An Online Event

The 2022 The Arnold Newman Prize for New Directions in Photographic Portraiture.