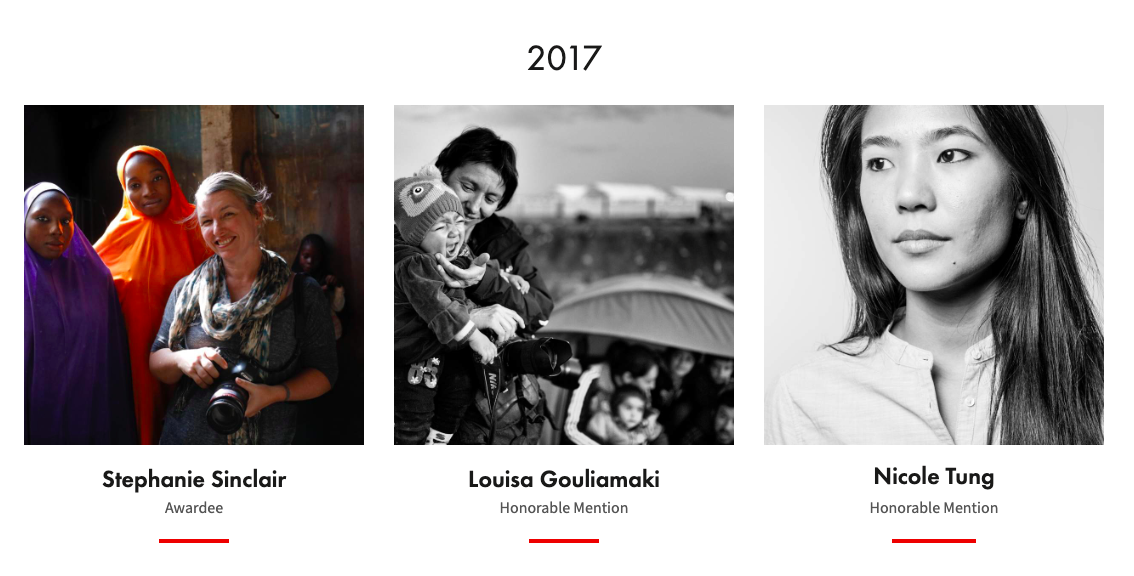 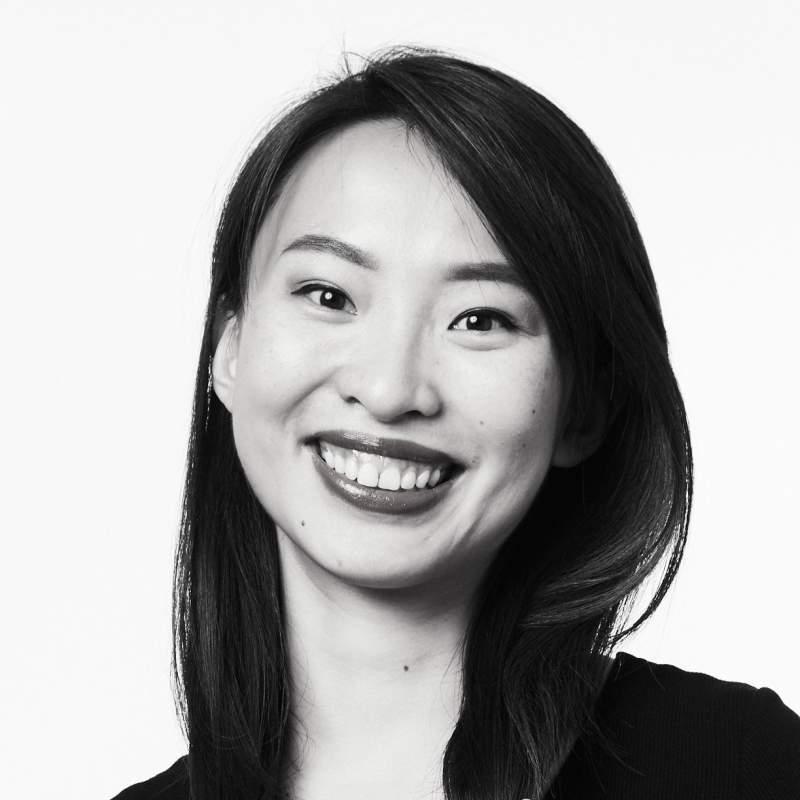 News Reframe
In conversation with Jin Ding at IWMF about The Anja Niedringhaus Courage in Photojournalism Award
the visura media blog
Feb 25, 2020

Tell yourself you definitely have a chance to win it and submit.
...show your originality in storytelling, and share with us
how Anja Niedringhaus’s values are reflected in your work.

Adriana Teresa: What is the mission of the IWMF Anja Niedringhaus Courage in Photojournalism Award?

With this Award, we celebrate the courageous work of women photojournalists like Anja. The Award recognizes the importance of visual journalism that inspires us to take action and compels us to better understand the world. Created in 2014 with funding from the Howard G. Buffett Foundation, the Award is given annually to a woman photojournalist whose work reflects courage and dedication, as Anja’s does.

JD: Anja Niedringhaus was an Associated Press photographer who received the IWMF Courage in Journalism Award in 2005. In 1990, Anja began documenting conflict in the Balkans and remained in the region for 10 years, covering Albania, Bosnia, Croatia, Kosovo, Macedonia and Serbia while exposing herself to the dangers of civil war. In 2005, she was the only woman on a team of 11 AP photographers who were awarded the Pulitzer Prize for breaking news photography.

On April 4, 2014, Anja was killed when a policeman opened fire while she was sitting in a car with AP reporter Kathy Gannon in eastern Afghanistan.

Anja had the unique ability to capture moments of humanity amidst conflict and sorrow. Her images bring insight into moments we may have never seen otherwise, and represented the best of journalism.

JD: The IWMF knows that courage comes in many forms. This award recognizes that bravery is not just about dodging bullets – it’s about sharing critical truths with audiences around the world. Honorees are women journalists who have documented underreported stories in challenging or underserved environments, all while capturing poignant moments of humanity. This means not only women reporting from conflict zones, but also those whose work reflects on civil and humanitarian issues – whether in their own community or in a broader context.

The Anja Niedringhaus Award also honors the special courage it takes to persist through challenges as a journalist in today’s world, particularly one who identifies as a woman or nonbinary person. In the U.S. and around the world, reporters are under attack from all sides, and women are at higher risk because of their gender. With this award, we ask audiences to consider whose lens they see-through, and assert that women’s perspectives are vital to better understanding the world around us.

AT: In looking at the past winners, what stands out to you about each of their work that could inform our members as to the spectrum of possibilities that the Award can encompass?

JD: Our past winners’ work has been incredibly varied – from Eloisa Lopez (2019 Awardee), whose work documented the impact of Duterte’s war on drugs in the Philippines; to Stephanie Sinclair (2017 Awardee), who brought attention to the brutality young girls face around the world; to Heidi Levine (2015 Awardee), who covered critical moments in Middle Eastern conflict. (More information about all past winners and honorable mentions can be found here.)

The common thread among our winners is that their work opens our eyes to the world around us, showing us the moments we may otherwise never have seen. Their work is not only moving but inspires us to take action ourselves.

On the logistical side, there’s no “right way” to document conflict or injustice. If you and your work meet the eligibility criteria, we encourage you to apply.

JD: To be qualified for Anja Niedringhaus Courage in Photojournalism Award, we require the photographer to work as a full-time journalist. In previous years, we have awarded journalists with a wide range of experience levels, from seasoned to mid-career, to a journalist with fewer than five years of professional experience under her belt.

JD: The judges will be looking for both courage and technical excellence in submissions. Our previous winners have shown how they told stories with dignity, intimacy, and power.

JD: I would recommend you to encourage this womxn photographer to submit an application. Sometimes we need a push on the back to battle with our own imposter syndrome.

JD: Yes, absolutely yes! You are competing with different photojournalists each year. The IWMF also assembles a different judging committee each year. Your application can be viewed completely differently from different perspectives. Most importantly, update us on your recent achievements. We want to see your growth!

JD: It doesn’t matter. Share either or both with us if possible. We want to see a portfolio that says who you are and what you are passionate about. No matter whether you are working specifically on a long-term project or working as a wire photographer day-to-day, we want to see how you tell the world different stories through your lens.

JD: Tell yourself you definitely have a chance to win it and submit. Read the requirements carefully on Visura’s website, craft an application to show your originality in storytelling, and share with us how Anja Niedringhaus’s values are reflected in your work.

AT: This is a great opportunity for womxn journalists. Please consider learning more, and nominating your work.


Interested in submitting, check out this link for more information: here
If you are are a member, log in to submit.
If you are not a member, create a Free account with VISURA and submit to this award.
To view a video on how to submit, click here.
Questions or concerns? Please send us an email to support@visura.co

NO PURCHASE NECESSARY. A PURCHASE WILL NOT INCREASE YOUR CHANCES OF WINNING.