Artist
SAUDADE
Follow Hire
Profile
Stories (3)
News (2)
Location: Brooklyn, NY
Nationality: USA
Biography: "Theresa Ortolani is that rare and particular type of artist who will not only consistently attempt to grow and define her work in ambitious and challenging ways, but she will ultimately succeed in making them happen – with an astute... read on
Focus: Photographer, Filmmaker
Covering: Europe, USA & Canada
Skills: Mixed Media, Multimedia Production 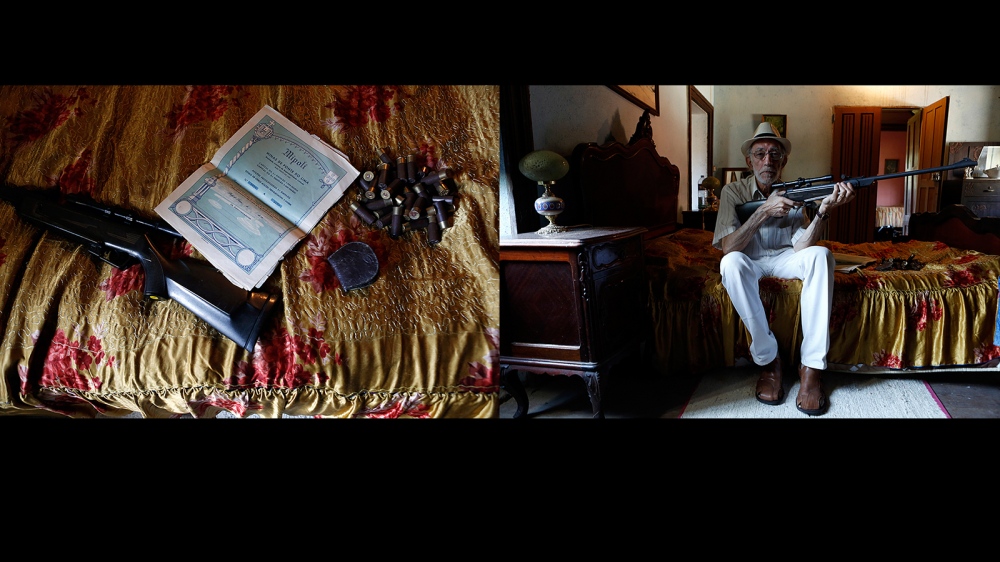 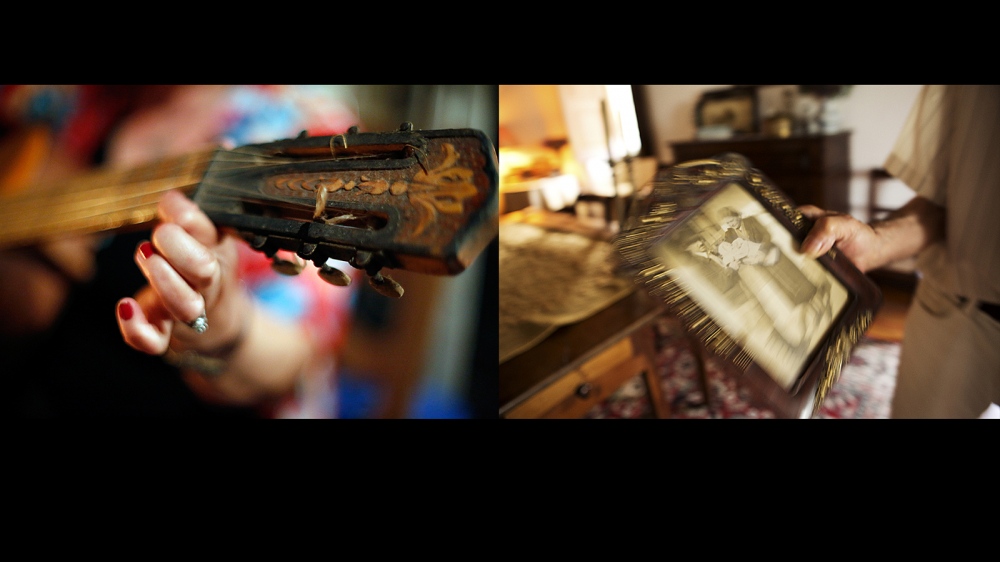 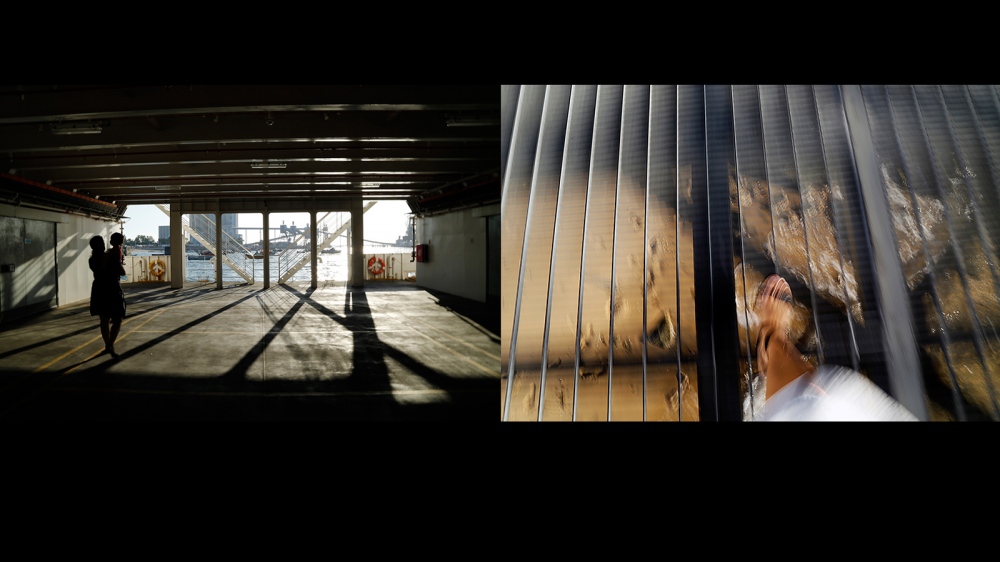 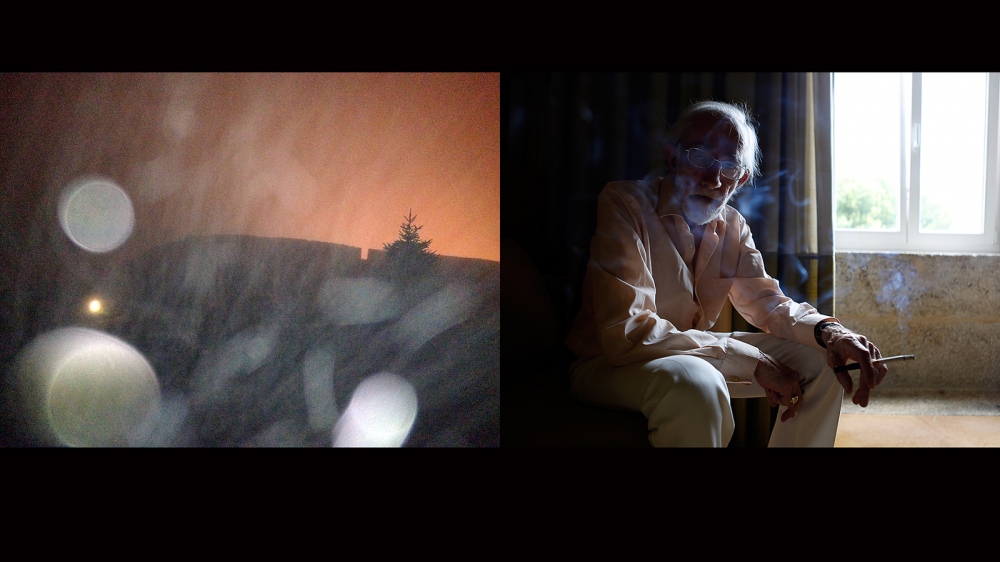 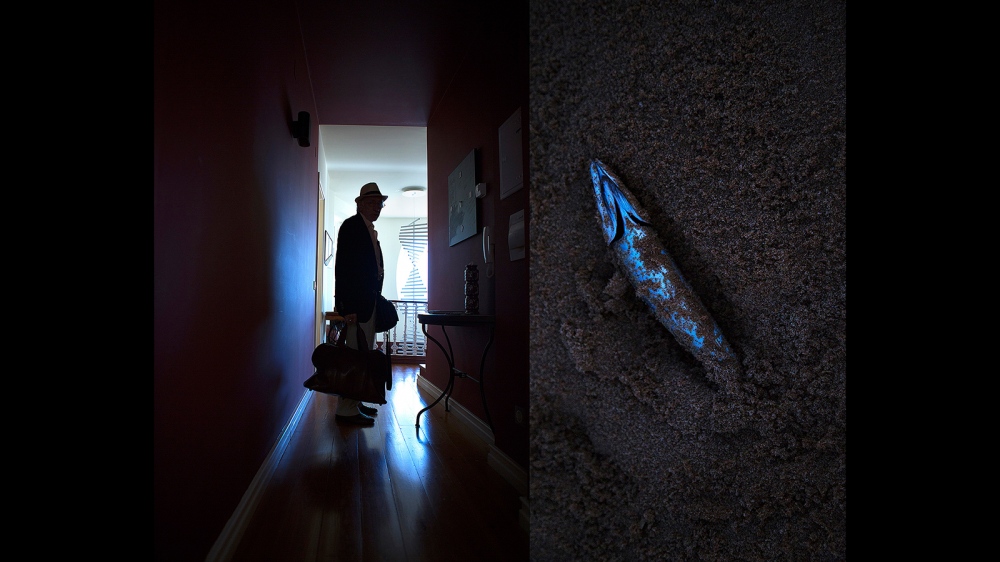 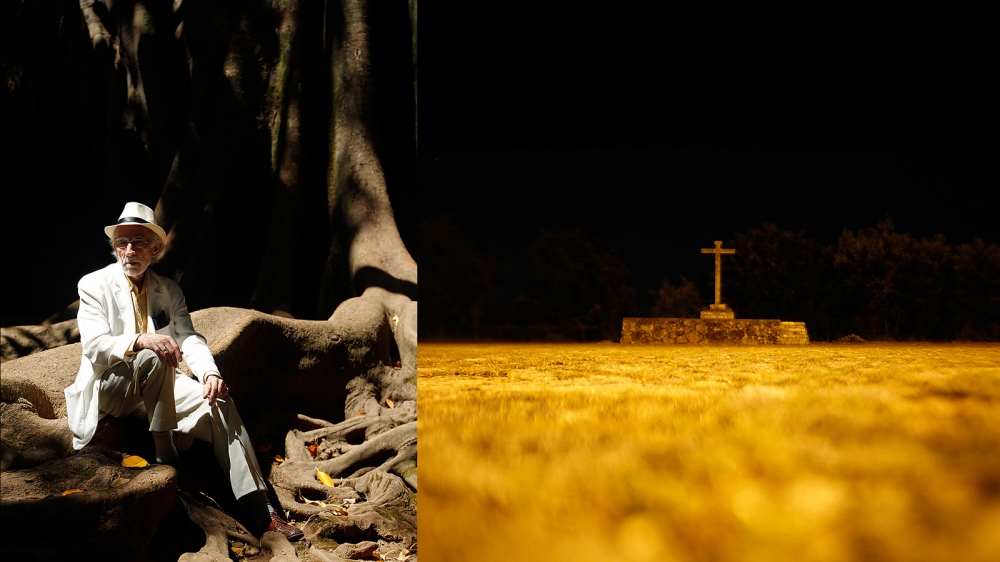 A filmmaker ferries us along a self-reflexive investigation of her biological roots, weaving a cinematic dreamscape of intimate, lyrical storytelling. After a lifetime of separation, her birth parents are reunited across oceans by the child they surrendered.

In the decades preceding Roe v. Wade, the middle-American veil of secrecy fashioned to enshroud a birth mother's shame forced women into homes for unwed mothers, coercing them into giving their unborn babies up for adoption and unlawfully sealing their identities. Saudade incises those seals, exposing lifetimes of secrecy and wounding to allow for regeneration.