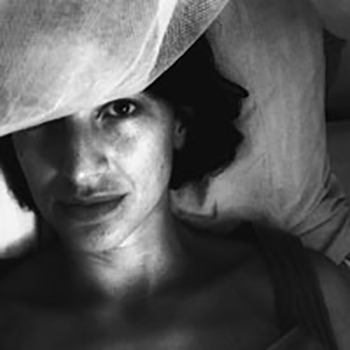 Photographer / Based in paris

Since 2012 she's working on Greenland, whit the help of the CNC (National Center  of Cinematography in france) . Since 2014 she's travel in Senegal, France, USA  to begin a work on a forgoten first world champion black boxer.