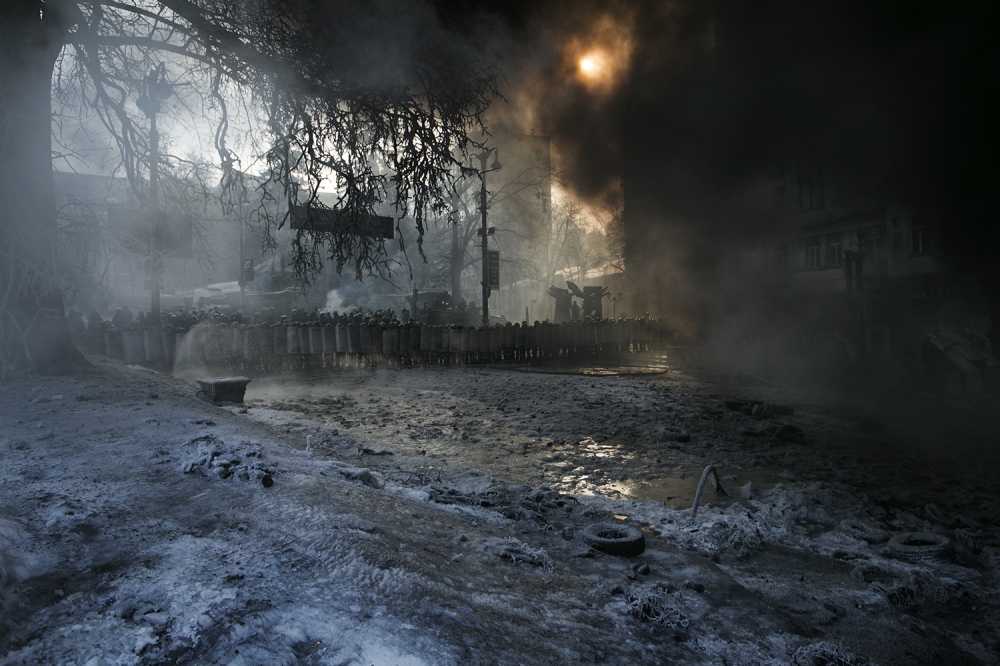 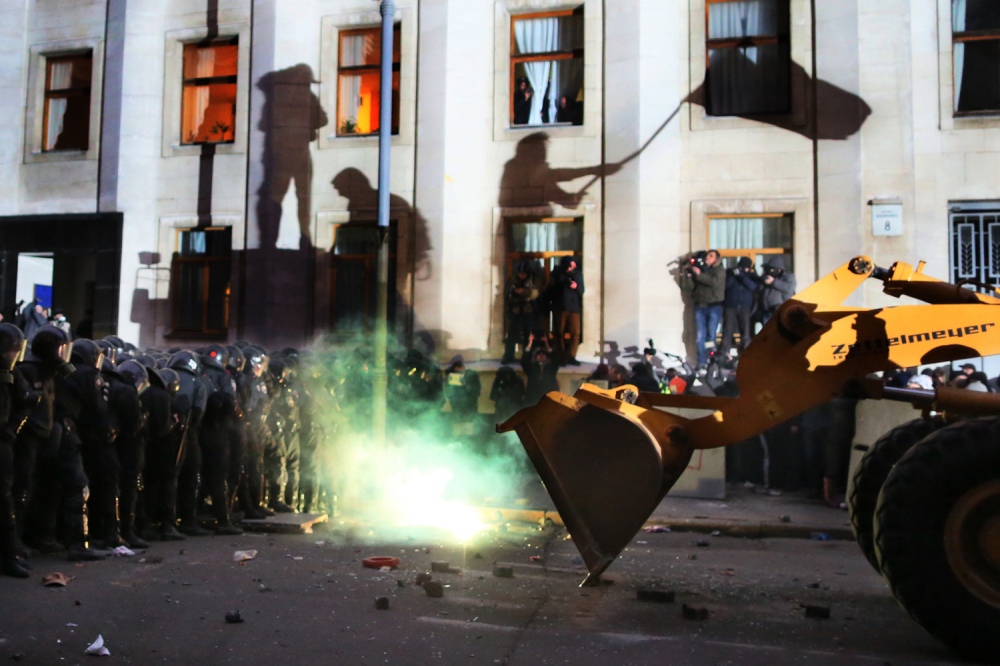 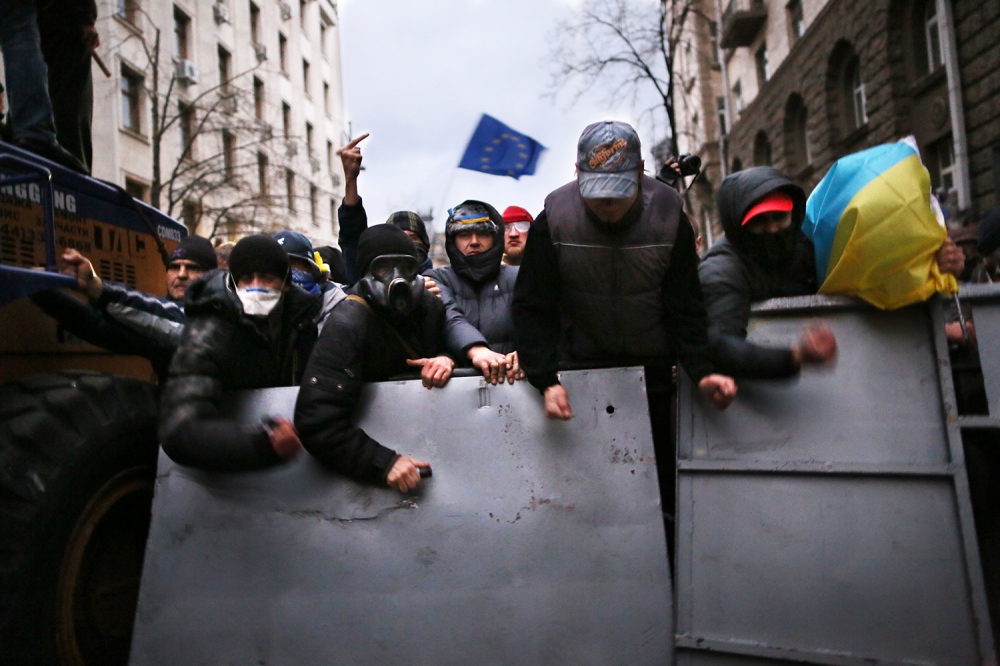 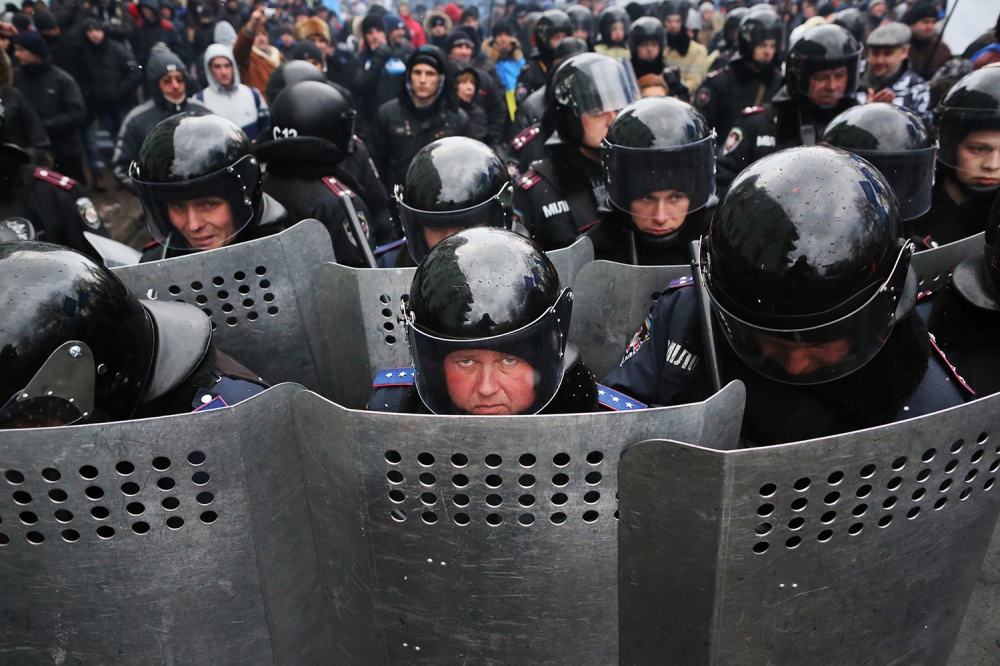 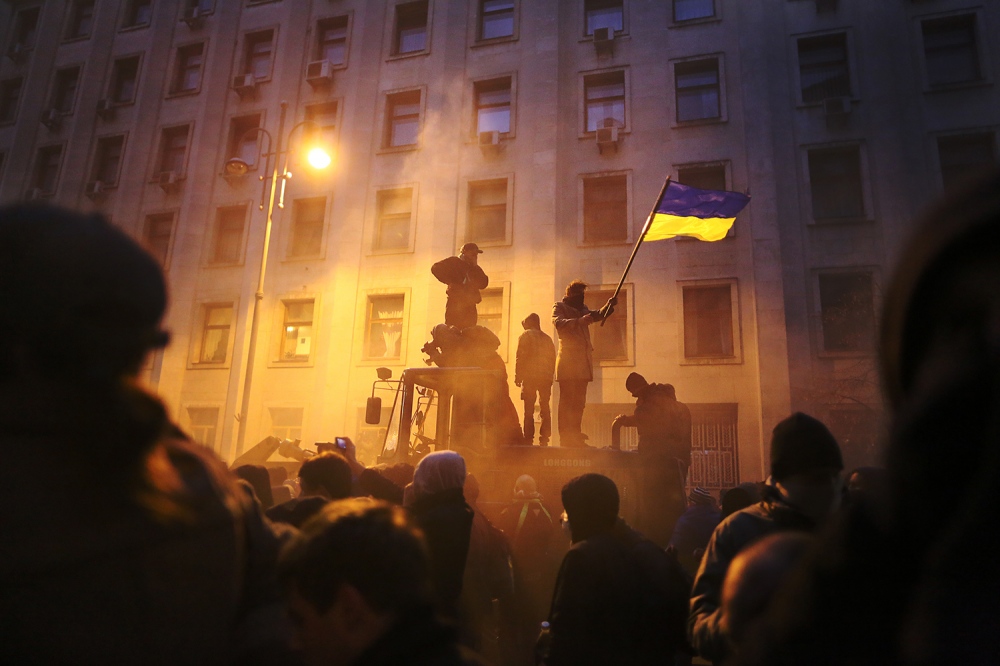 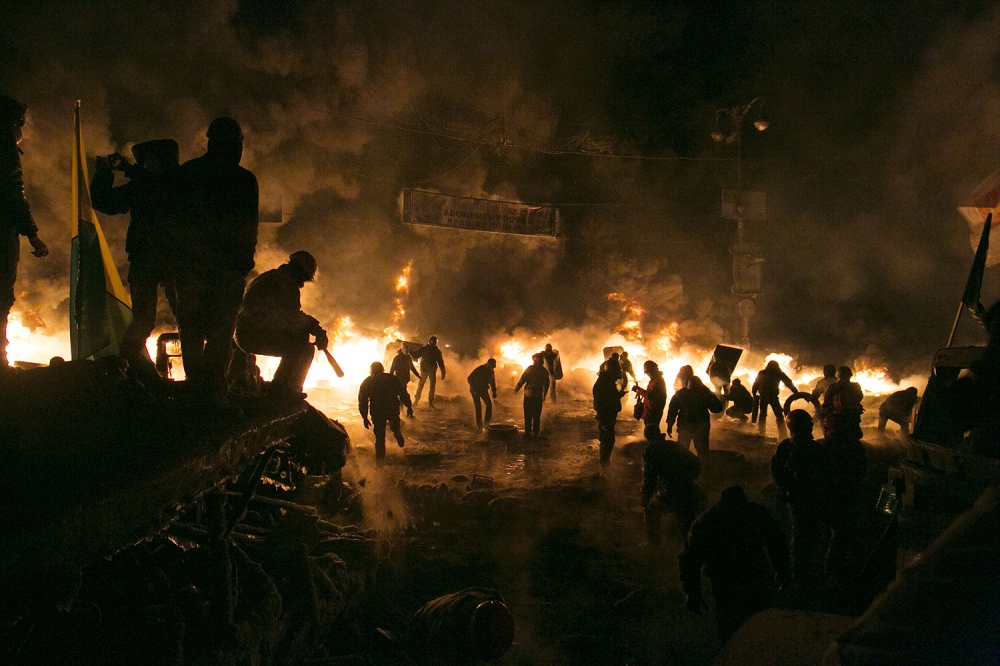 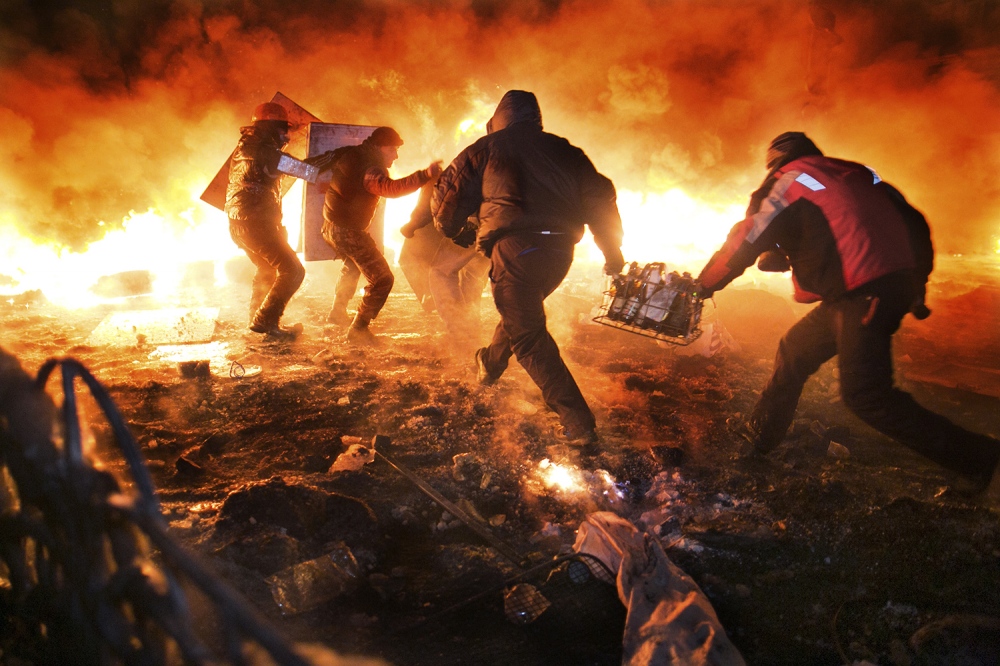 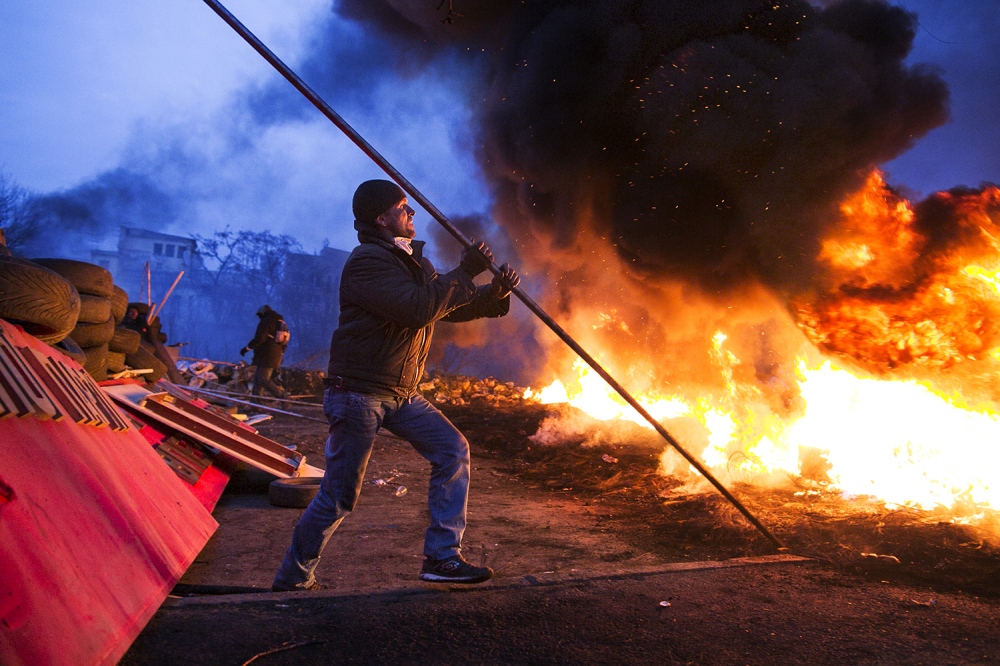 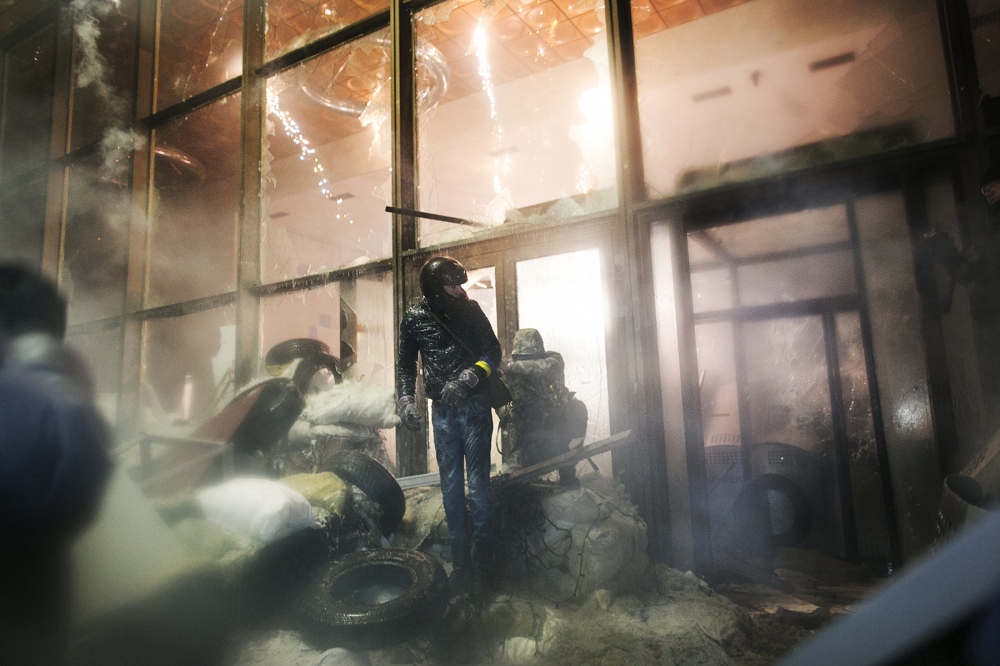 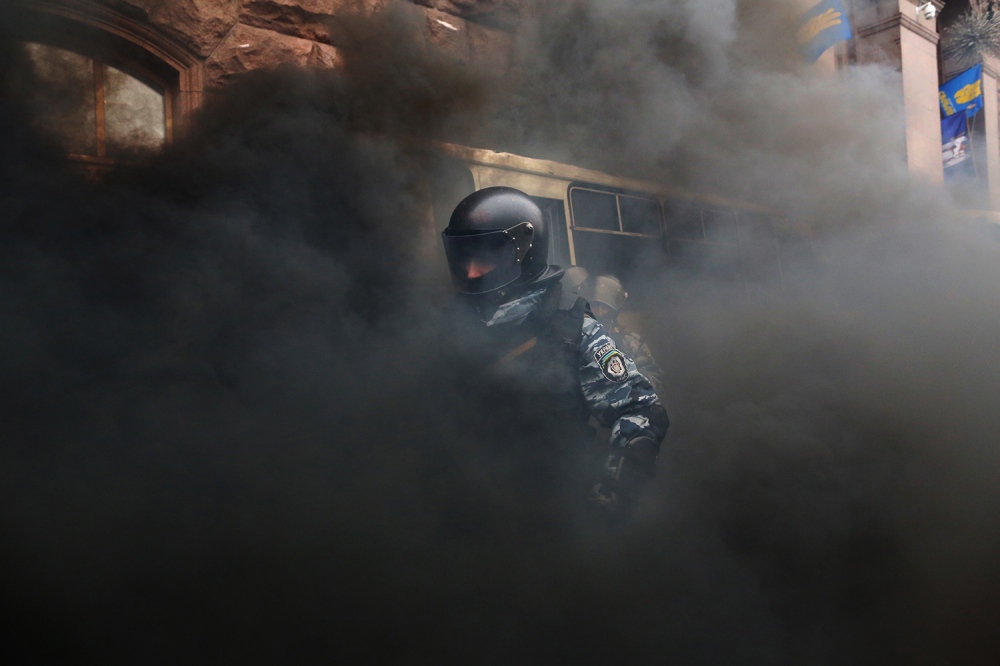 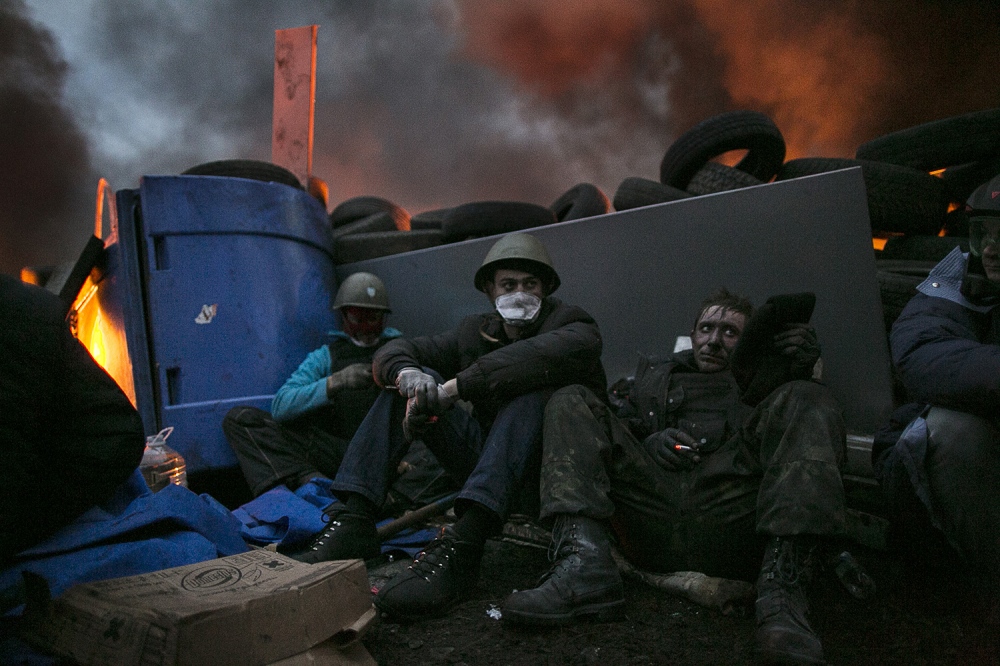 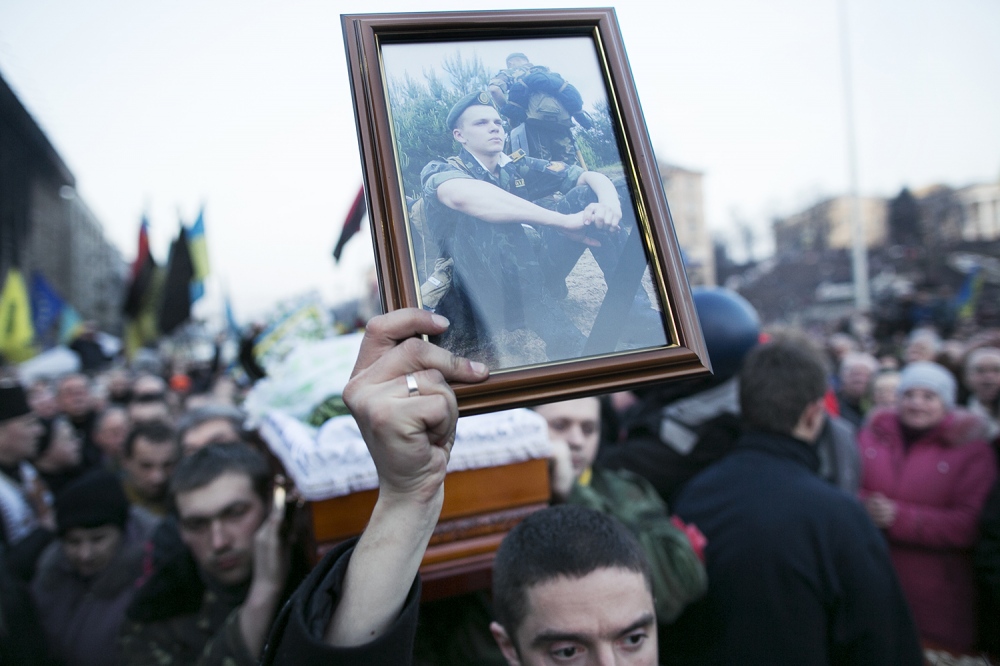 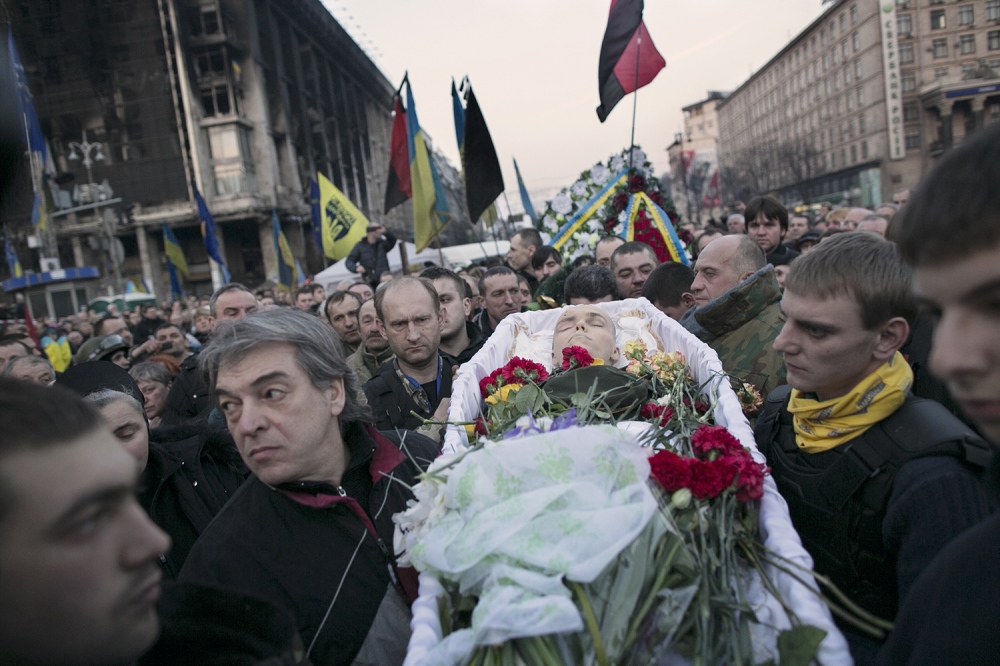 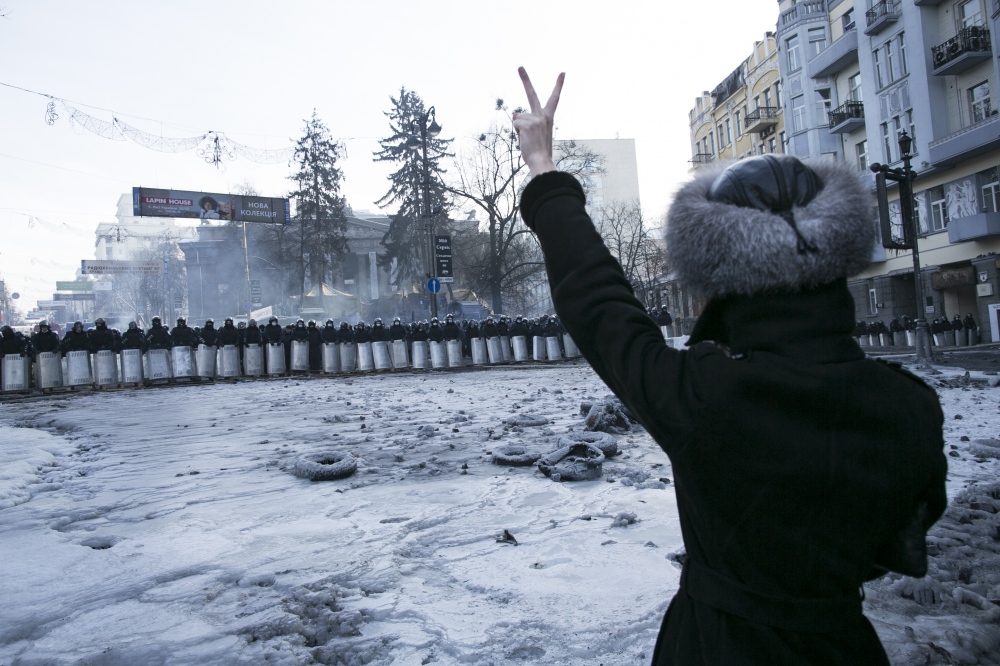 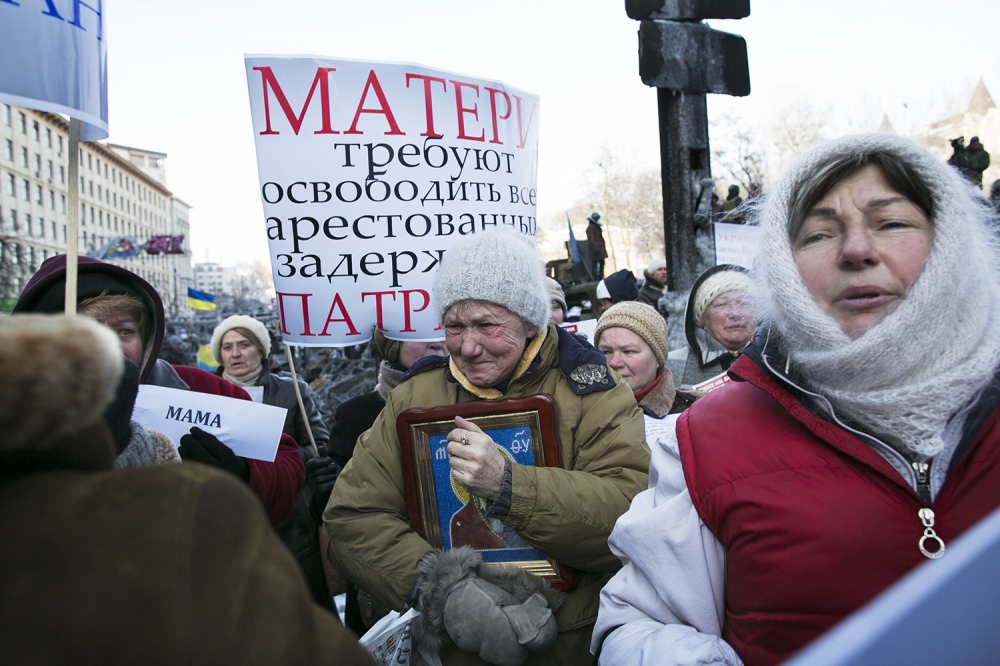 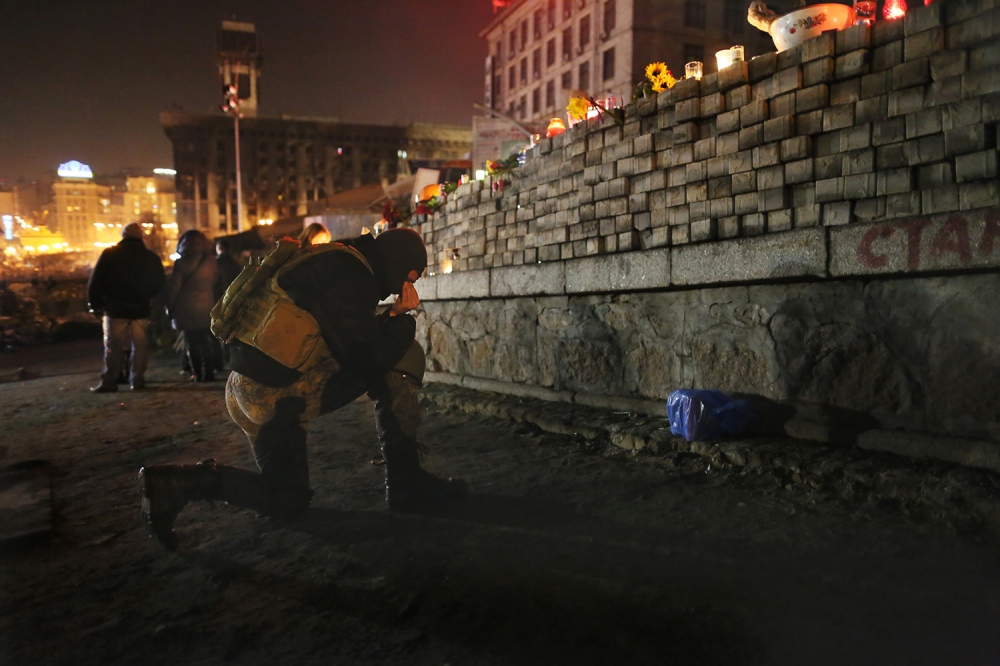 On the 21st of November 2013 in Ukraine broke out the wave of protests and demonstrations of supporters of Ukraine’s integration with European Union. The protests were directed against the government of President Victor Yanukovych.

On the 30th of November special force of the Berkut police attacked demonstrants on Maidan Square in Kiev. After these events the protests spread across the whole country. EuroMaidan – Independence Square in Kiev transformed in tent city on which protests took place permamently. In February the protests took a bloody turn. The 20th of February 2014 will be remembered in the history of Ukraine as the ’’Black Thursday’’. About seventy people were killed in fights with security forces, some were shot by snipers.

The pictures are records of Ukraine’s revolution from 1 December 2013 to February 2014.

9 Gates of No Return